Fuel duty freeze could be lifted to help NHS 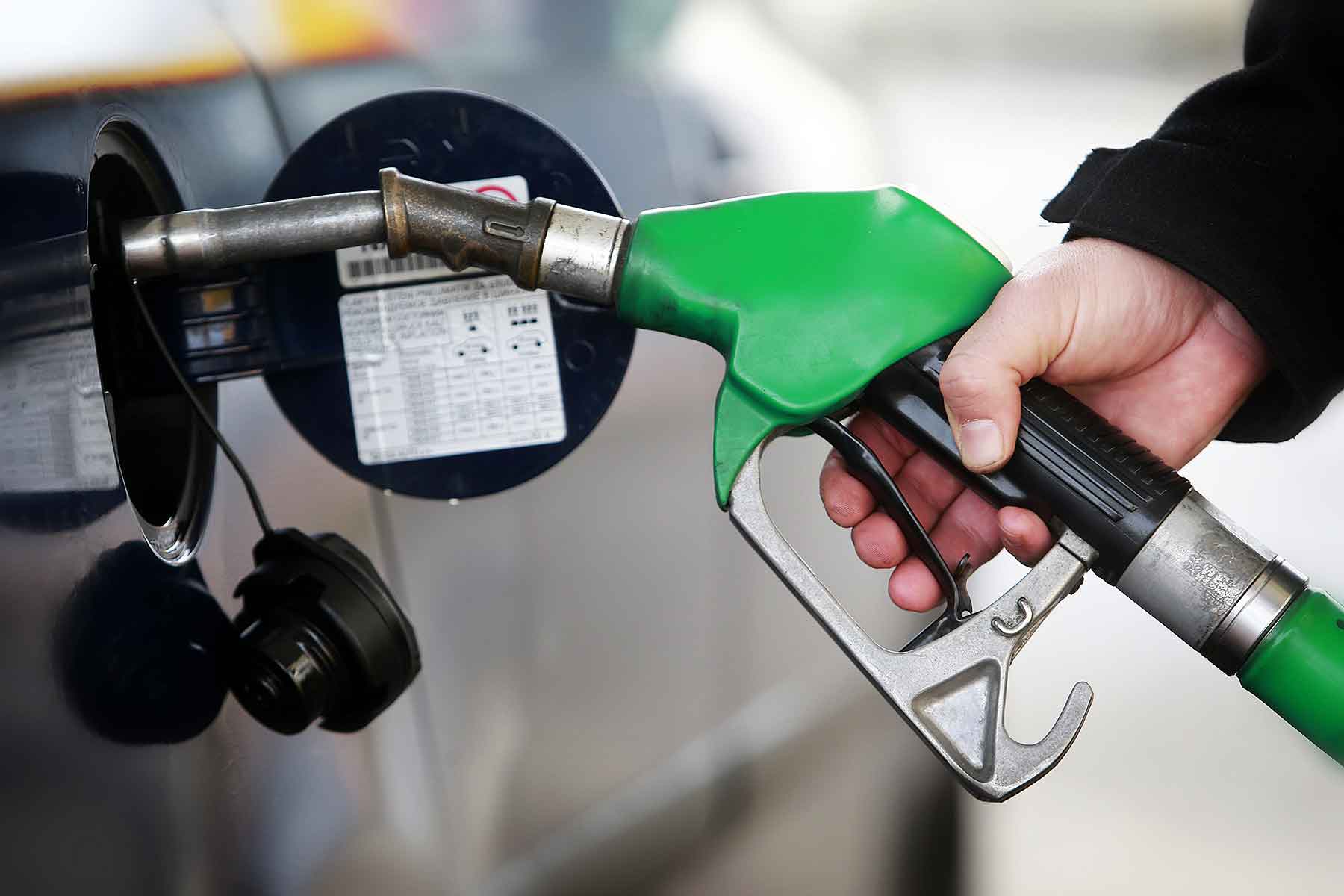 Theresa May is considering lifting the freeze on fuel duty to raise money for the NHS, reports the Guardian. An inflation-linked increase would raise £800 million for the Treasury in 2019  – and billions move over subsequent years – as the government seeks to honour its pledge to spend an additional £20 billion on the health service by 2023.

Philip Hammond is thought to giving “serious consideration” to lifting the eight-year long freeze on duty, along with the freeze on alcohol, which costs the Treasury a further £200m a year.

It makes perfect sense to raise fuel duty to fund the #NHS. Air pollution caused by vehicles makes us ill and raises the cost of healthcare. Society as a whole carries this extra cost, because fuel duty is so low.

The move has the potential to anger drivers, who will see a rise in the cost of motoring, putting pressure on household budgets. However, while the move is being considered, it could yet be blocked by senior backbench MPs, who have expressed concerns over the rising cost of living.

Motorists have saved millions of pounds over the last eight years, but the freeze has cost the Treasury £46 billion since 2011-12. Without a lift, the government will lose a further £26 billion by the 2020-21 financial year.

Fuel duty currently raises £28 billion a year. The Institute for Fiscal Studies (IFS) has calculated that if then-Chancellor George Osborne hadn’t revised it in 2010, it would currently be annually raising £9 billion more.

Carl Emmerson, deputy director of the IFS, told the Guardian: “If they don’t [lift the freeze] the deficit hole will get even bigger. The challenge of finding the money for the NHS, keeping the public finances on the track the chancellor might want, would all be harder if you continued freezing it.

“I presume that the Treasury is finding it difficult to say we can just squeeze spending in areas such as defence or schools or justice or working-age welfare. That leaves them the option of either ditching the deficit target and borrowing more, or going for some tax rises.”

Last month, former government transport advisor Professor David Begg said that the freeze on fuel duty had reduced prices by 13 percent, resulting in a 4 percent increase in traffic and 4.5 million tonnes of carbon dioxide emissions. Environmental groups would support a move to lift the fuel freeze, if it reduces the amount of road traffic and toxic pollution.

In response to the rumours, FairFuelUK’s founder, Howard Cox said: “37 million drivers are still the highest taxed in the world despite eight years of a freeze. Any emotive fuel tax hike to fund the NHS will be suicidal for the government when they clearly stated in 2014 that cutting it, will generate jobs, stimulate GDP and increase consumer spending, so giving more revenue to the Exchequer.

“Theresa May, if these rumours are true, couldn’t have picked a worse time. [The] economy in free fall, a weak pound, interest rates to rise and oil prices rocketing. A fiscal disaster in the making compounded even further by a potential huge drubbing at any future ballot box.”

A recent study revealed that British motorists spend £388.45 a month on motoring, with fuel accounting for £67.63 of that figure.

Ranked: classic hot hatches that have rocketed in value

We asked Hagerty for a list of the hot hatches that have skyrocketed in value over recent years. Here’s what they told us
Read more

All-new Ford Escape: everything you need to know

The new Ford Escape has been revealed at last to provide much-needed competition to the Volkswagen Tiguan and Kia Sportage. The current car still sells well: how much better can this one do?
Read more

The 2017 Honda Civic is entirely new – and all the better for it. But should you buy one over a Volkswagen Golf or Vauxhall Astra?
Read more

In pictures: classic Jaguars for the road and racetrack

We visit the showroom and workshops of Woodham Mortimer, a world-leading specialist in classic Jaguars and historic motorsport
Read more

The new Urus is the world’s fastest SUV and an altogether different type of Lamborghini. Tim Pitt drives it
Read more

The British maker of the Zenos E10 S sports car has entered administration, blaming a downturn in trade for its misfortunes
Read more