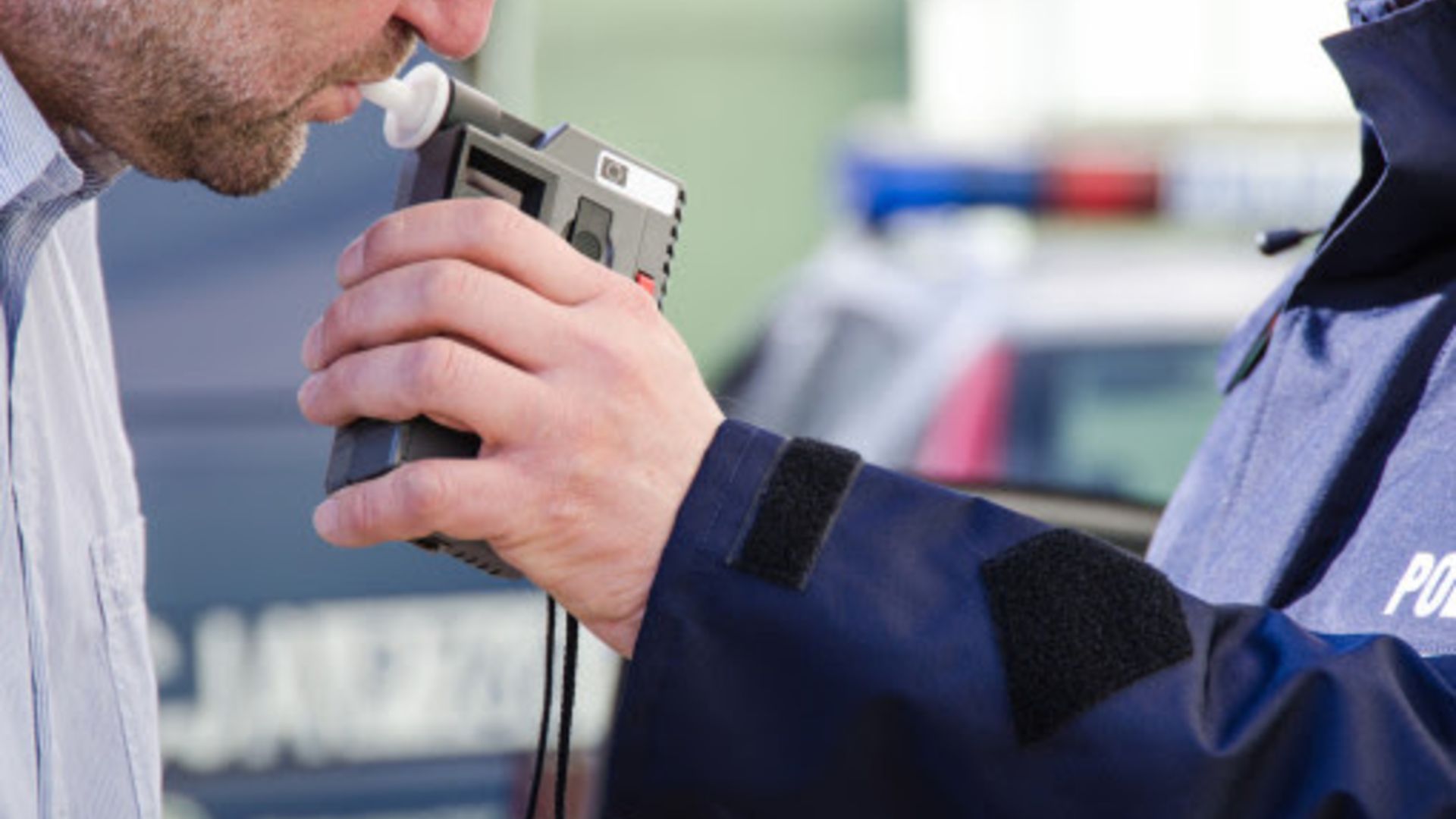 France is repealing its law that all drivers must carry a disposable breathalyser kit in their car. First introduced in 2013, being caught previously meant an €11 fine.

Although apparently a response to the high number of road deaths in France linked with alcohol, the law was controversial from day one. The head of the lobby group demanding it be introduced was an executive at the manufacturer of the breathalysers.

It has been the source of confusion and conjecture, not least because the fine was abandoned relatively soon after the law was introduced.

Lower drink-drive limit than the UK 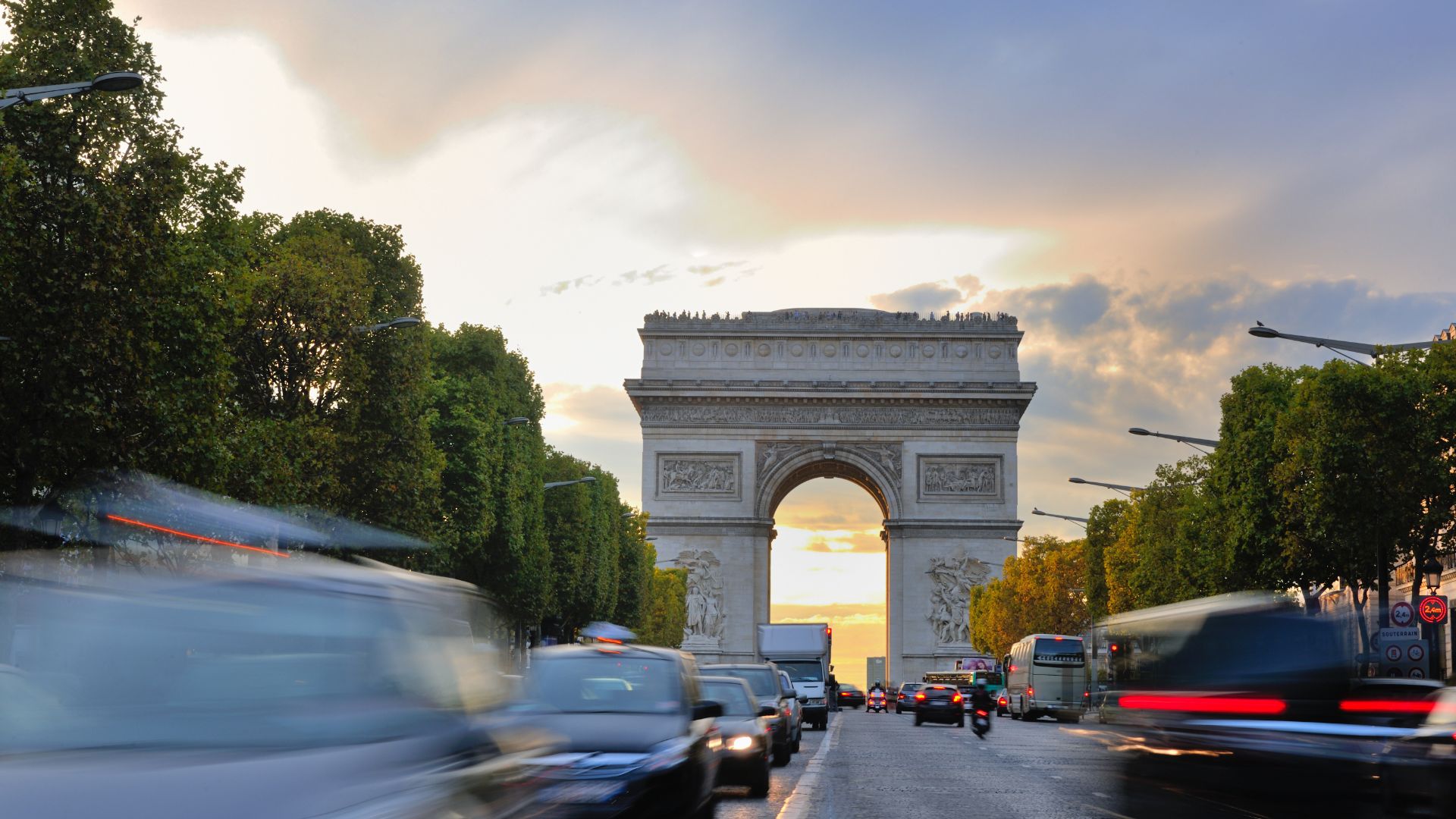 Being caught with between 0.5 and 0.8mg/ml can incur a fine between €135 (£120) and €750 (£665), plus a six-point penalty. The Police can carry out random breath tests, and will automatically test you if you’re involved in an accident where someone is injured, or if you have committed a serious motoring offence. 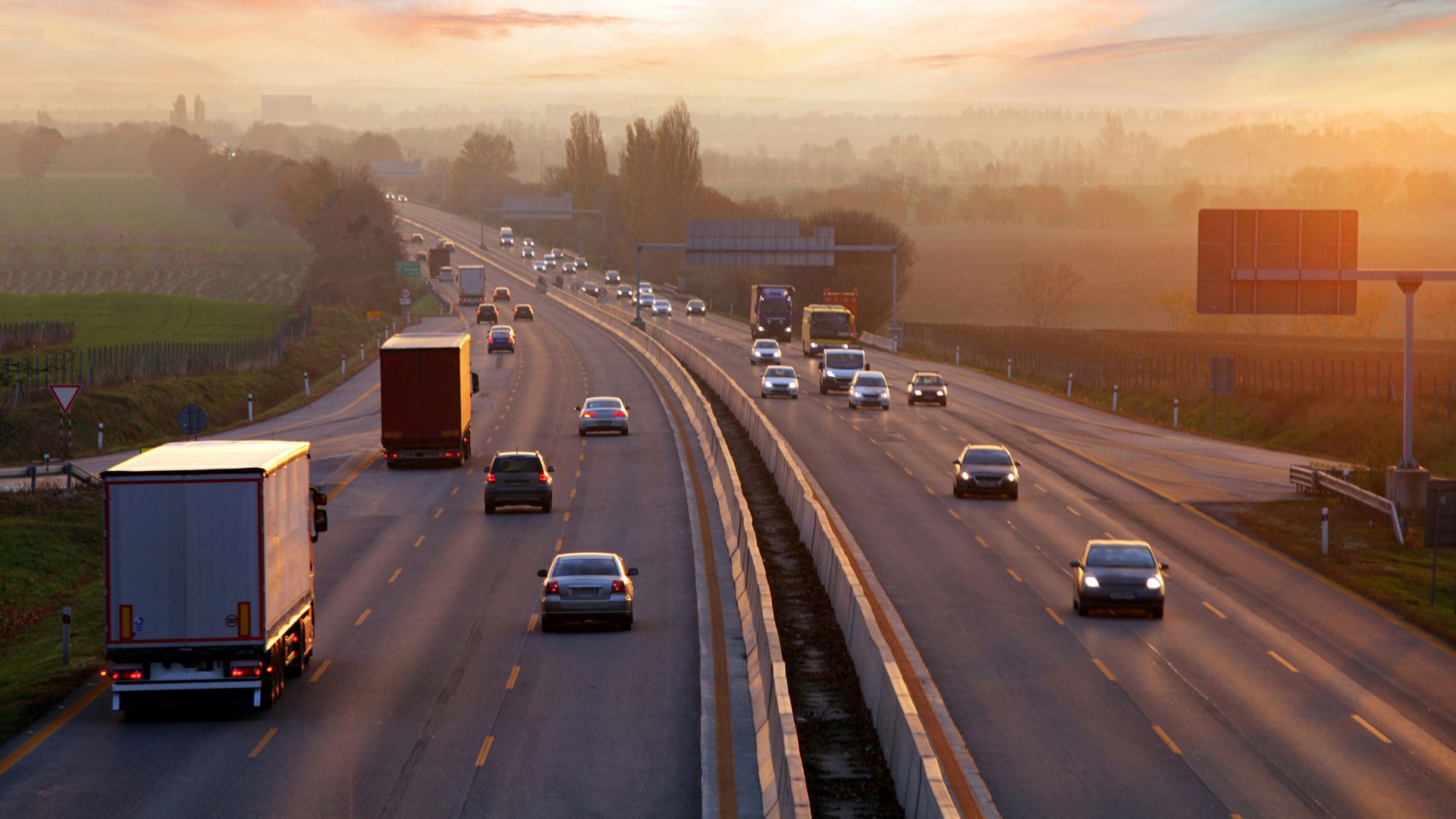 RAC spokesperson Rod Dennis said: “While the law governing drivers carrying breathalysers in France might be about to change, drivers heading across the Channel should still remember that the country has a much stricter drink-drive limit than in the UK – and anyone caught over the limit faces some very tough penalties.

“The best advice is to never drink and drive, whether driving in France or elsewhere. For any driver that still chooses to, it still makes a lot of sense to carry a portable breathalyser to check they are well below the relevant legal limit.”