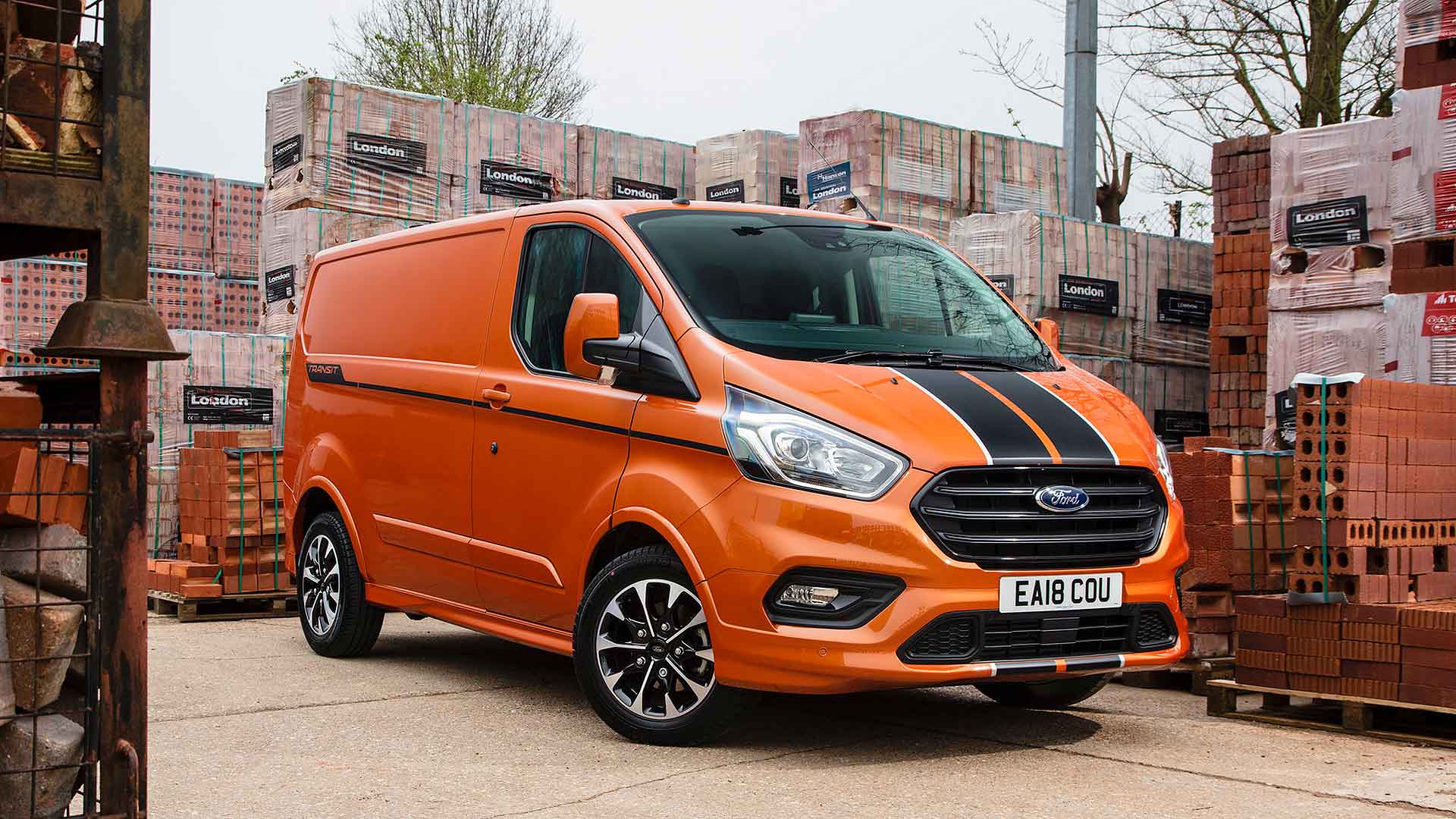 The Ford Transit Custom didn’t just outsell every other van in Britain, but also proved more popular than all but just two brand new cars in 2019.

With registrations of 57,494, the Transit Custom was beaten only by the Ford Fiesta and Volkswagen Golf – trailing the VW by just 1,500 units.

The Transit beat another Ford, the Focus, into third place in the UK sales chart.

The Ford brand has topped the passenger car table for 43 consecutive years, too.

“We thank our customers for again showing that they have confidence in Ford and our dealer network across the UK,” said Ford of Britain MD, Andy Barratt.

“We will work hard to continue to build on their trust as we launch an unprecedented range of 14 electrified vehicles in the UK by the end of 2020.” 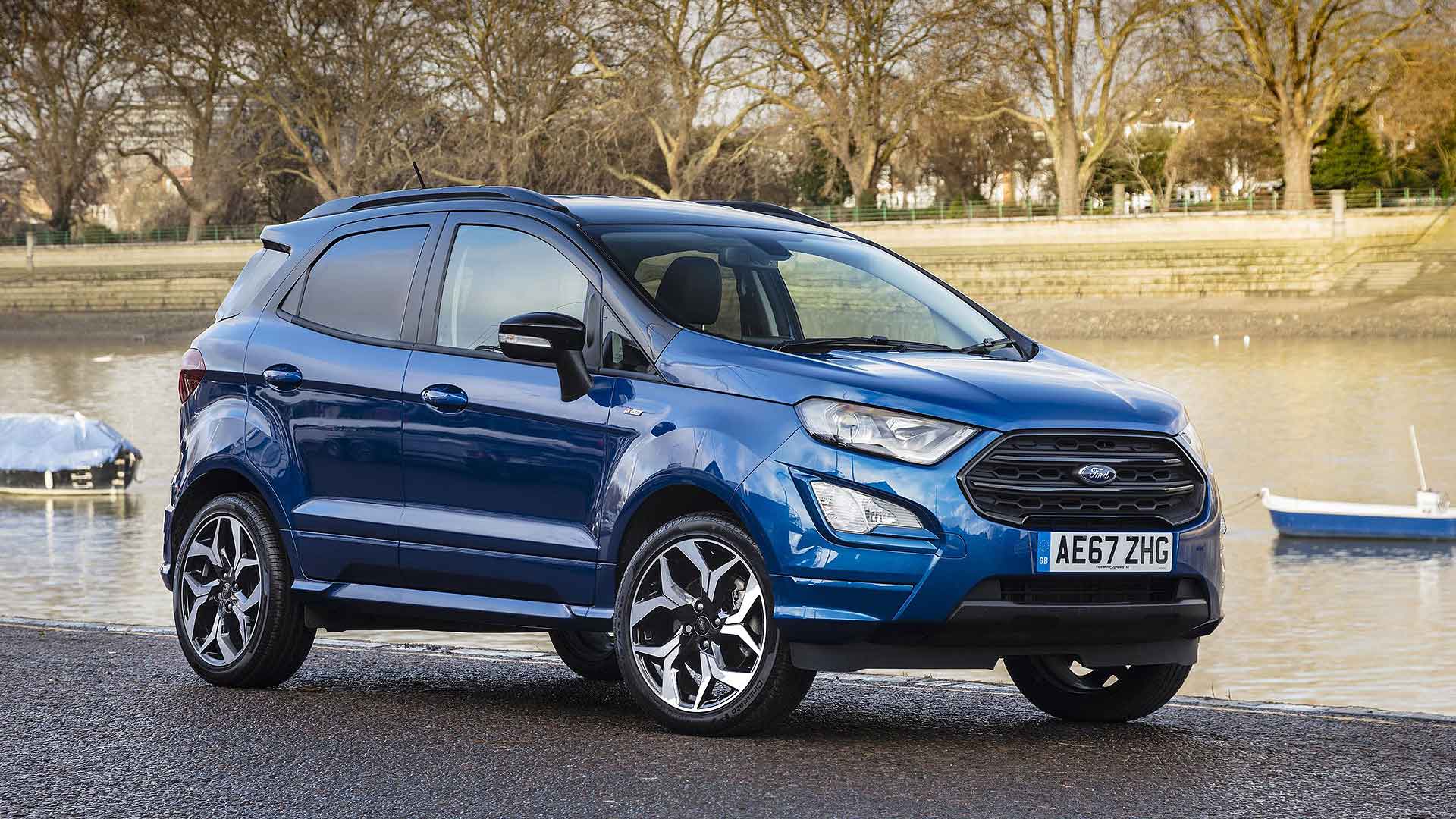 Other impressive stats from Ford include the ageing EcoSport small SUV (pictured above) achieving its best year yet in the UK, with 25,451 new cars sold.

This bodes well for the imminent launch of the much more stylish Ford Puma small SUV.

The brand also said that high-series, more expensive Fords – such as Titanium, Vignale, ST-Line and ST – accounted for 81 percent of new car sales in 2019.

It may have launched a new £15,995 Fiesta Trend variant in 2019, but it seems buyers are more eager to spend more on a posher version…