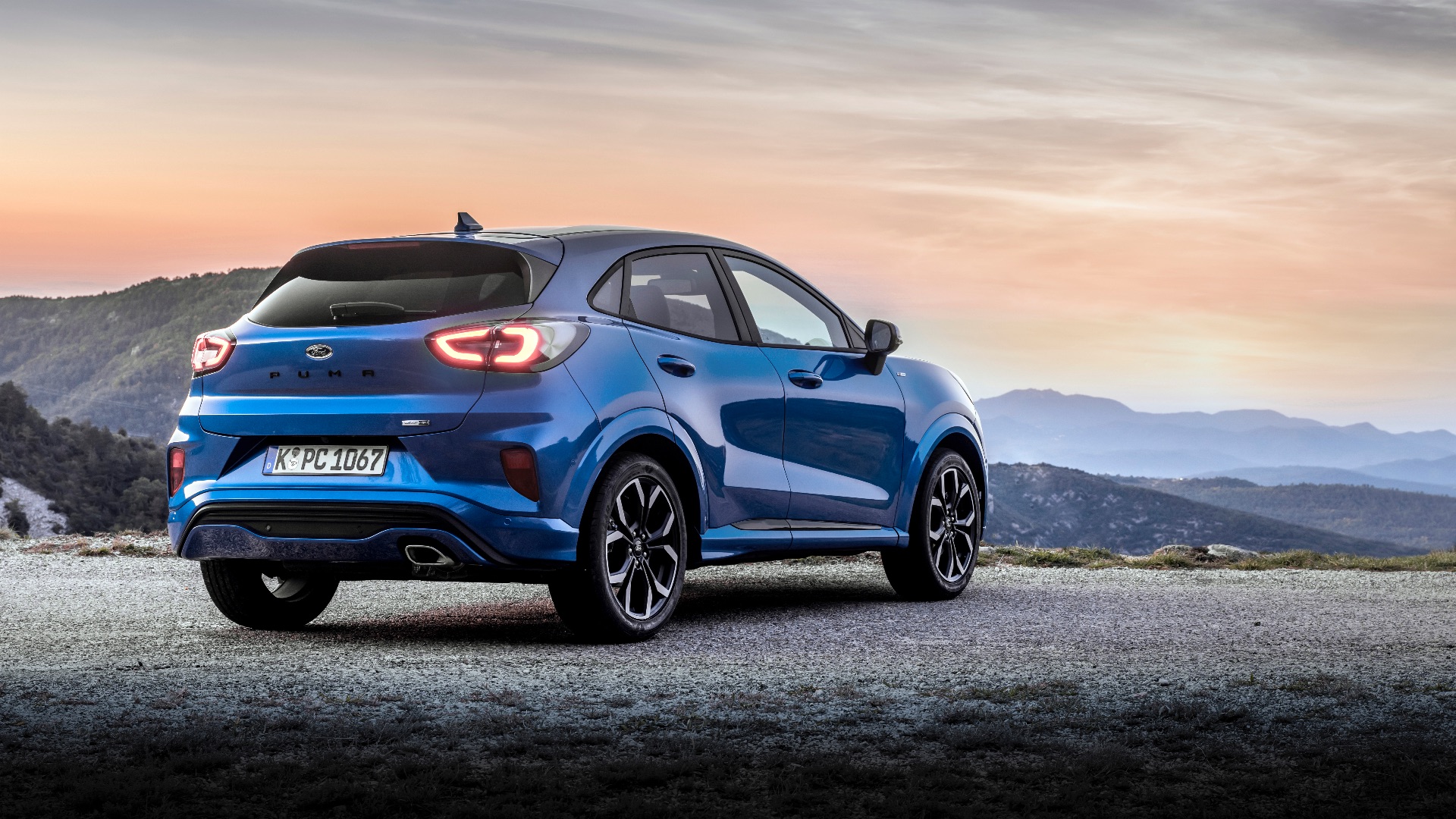 Deliveries are barely underway, but the new Ford Puma is being recalled due to a fault with its airbag system. Pending deliveries have been suspended.

The problem relates to the airbag retention springs. In an accident, they could allow the safety device to detach from the wheel when it activates.

The fault isn’t down to Ford, apparently, but a third-party parts supplier. 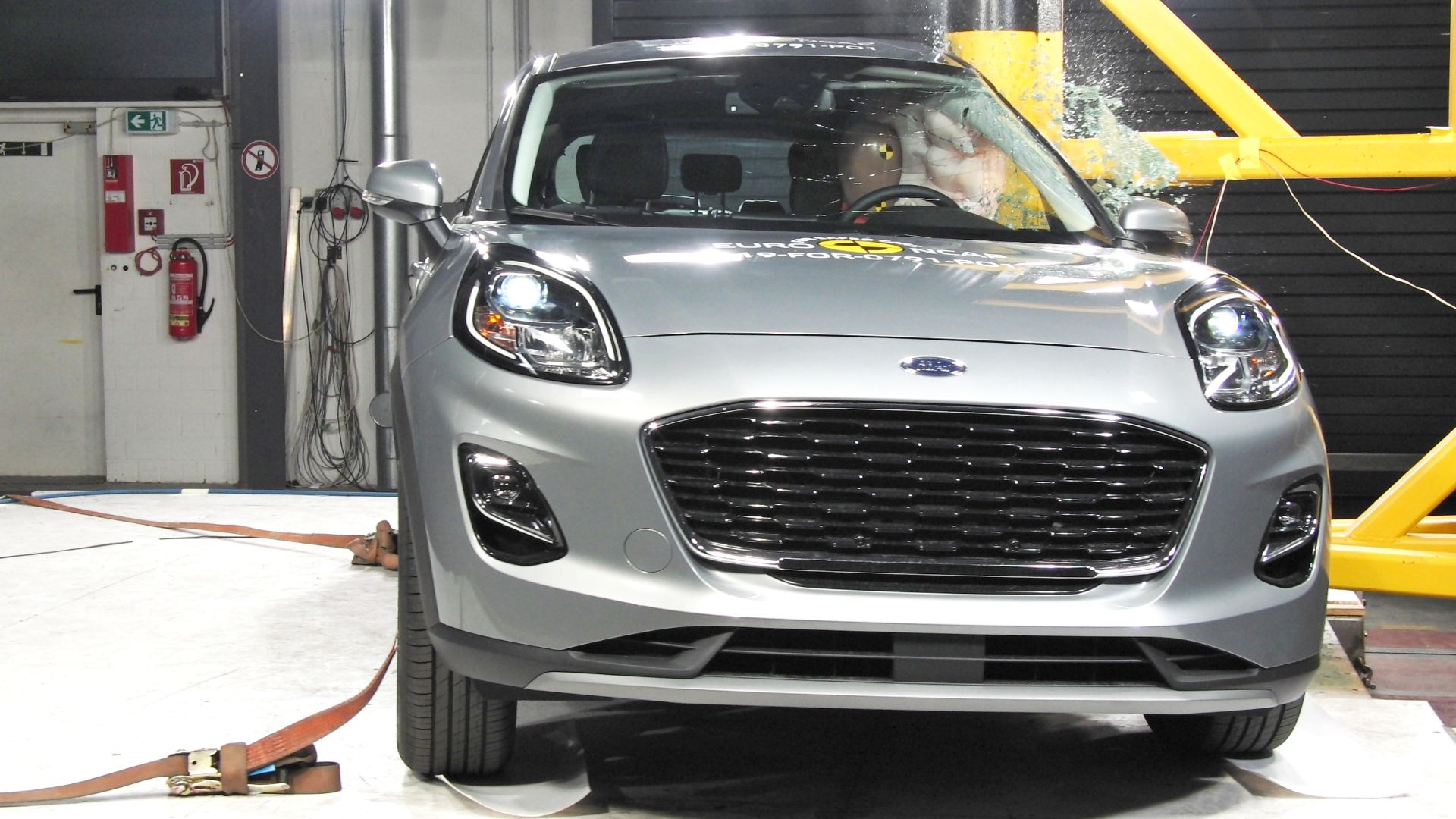 “A number of Puma vehicles have been built with driver’s airbag retention springs that may be outside of Ford Motor Company manufacturing specification,” a Ford spokesperson told Autocar.

“Under certain conditions, it is possible that the airbag is not retained in the steering wheel after it has been deployed. The performance of the airbag in case of an accident with airbag deployment will still meet regulatory requirements and provides sufficient protection for the driver.

“Ford has issued a sales hold of all affected vehicles in dealer stock and will immediately exchange the airbag retention spring.”

In Euro NCAP’s crash testing, the Puma did exceptionally well. It scored five stars overall, making it ‘one of the safest choices in the lower price segment’.

This comes just as Ford dealers begin to take stock of Pumas. They have been instructed to retain the cars until the issue is fixed.

Around a third of the affected vehicles are thought to have already been delivered to buyers. They are being notified of the recall immediately. 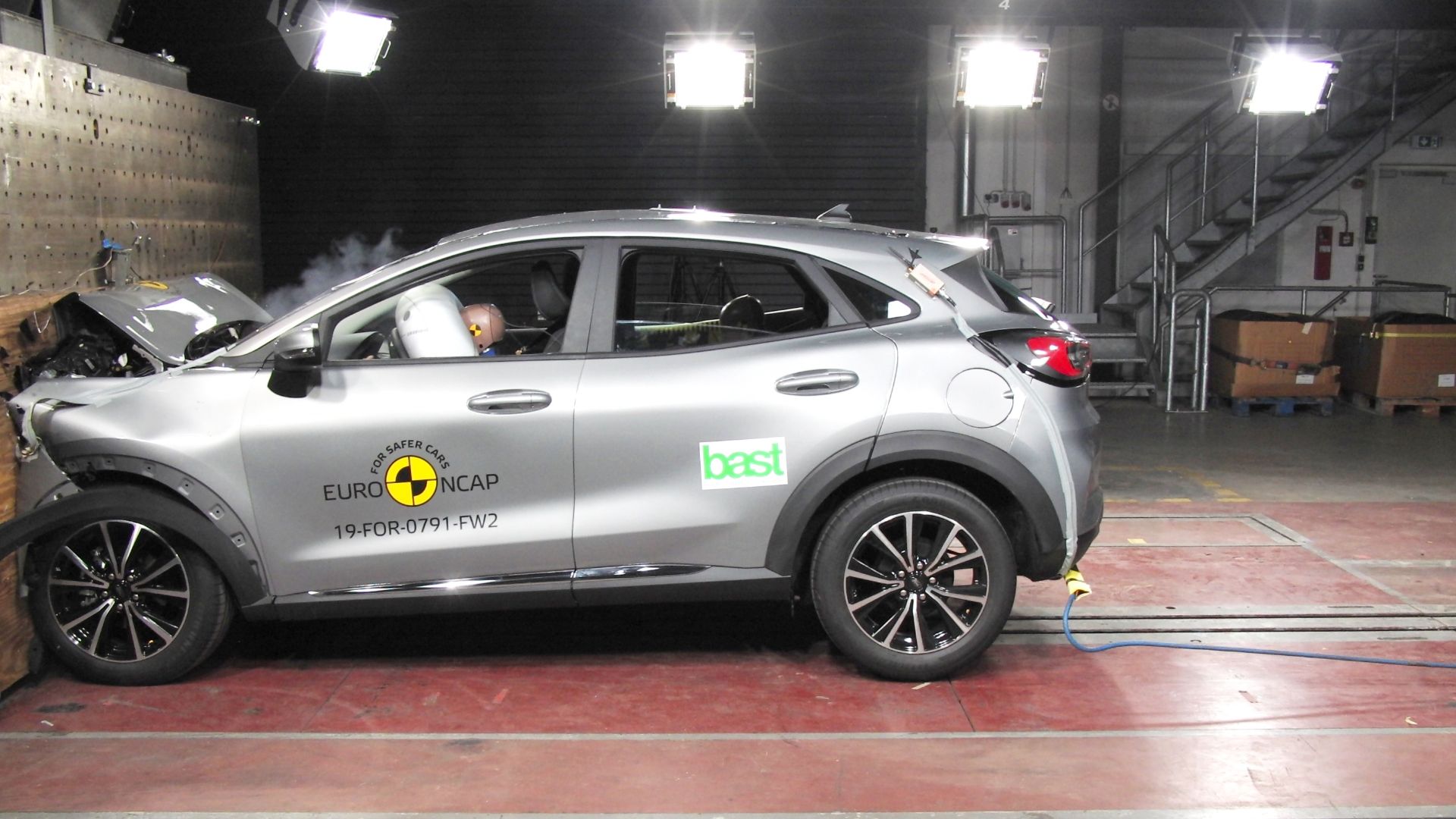 It’s a blow for a car that is expected to be a breakout success. Sporty looks, clever features, critical acclaim and attractive pricing make the Puma an appealing choice.

In his review of the new Ford Puma, MR’s Tim Pitt said “The Puma’s sportier bent may not suit everyone, but it certainly should be on your radar if you like this type of car. This time, I think Ford has a hit on its hands”.