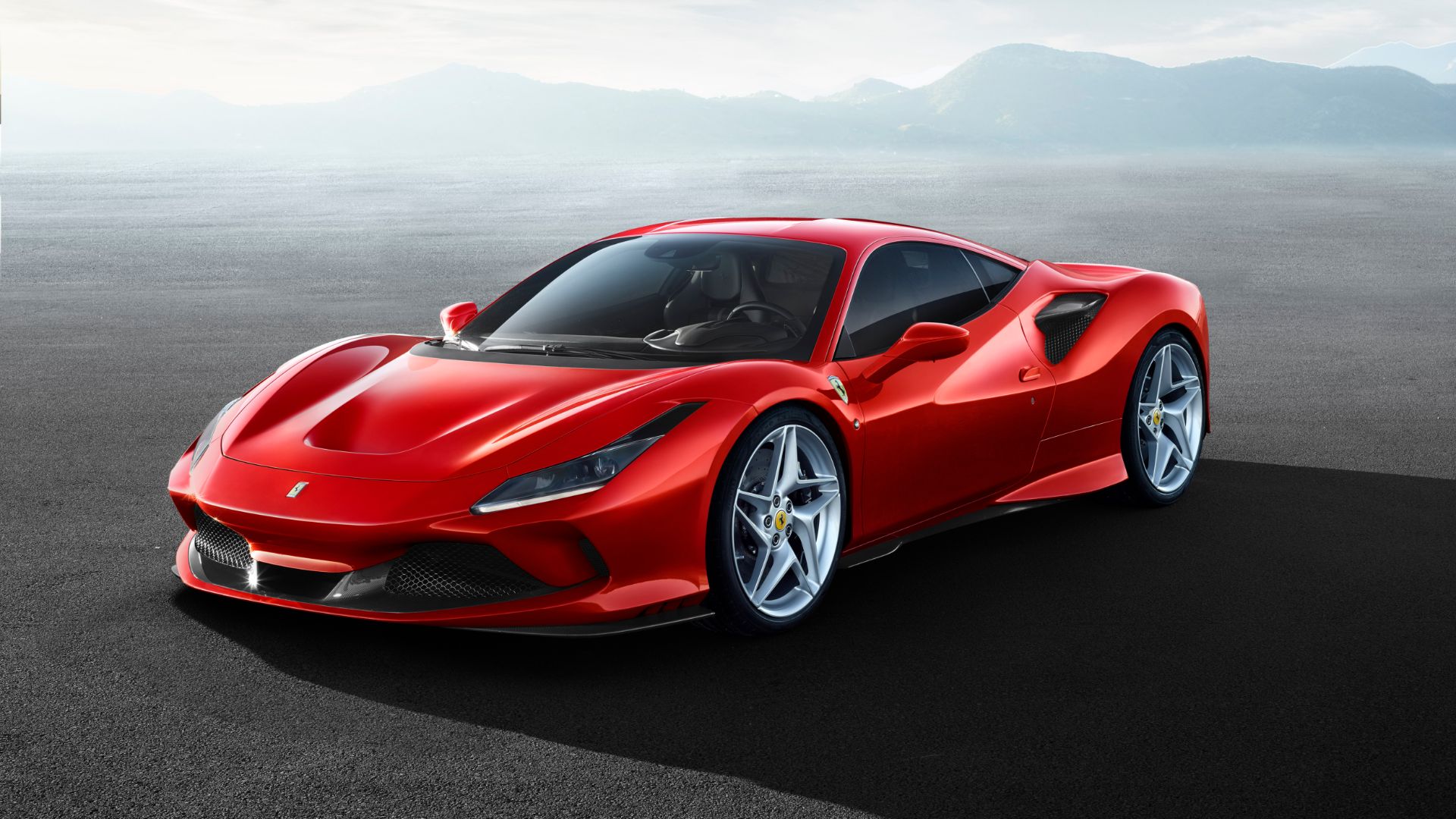 The Ferrari 488 GTB’s successor has been revealed. Meet the new 710hp F8 Tributo, due to debut at the 2019 Geneva Motor Show

Let’s get something clear straight away. No, it’s not a hybrid. Yes, it appears to be based on an architecture that goes back to the 458 of 2009. And no, it isn’t any more powerful than the 488 Pista.

Also, while the ‘Tributo’ name sounds like it should be attached to something limited-run or one-off, this is a series production car.

A ‘Tributo’ to the Ferrari V8 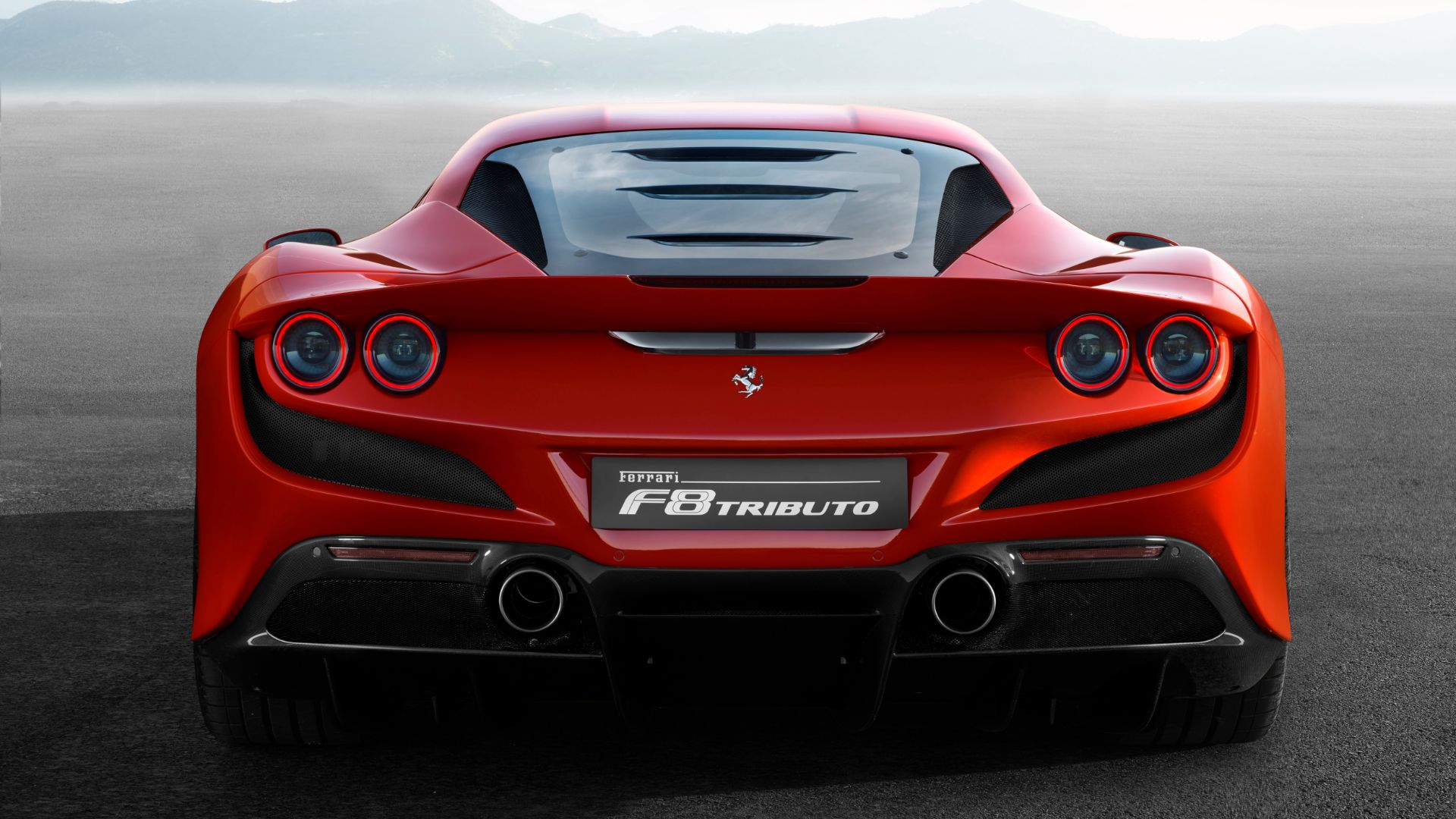 Weight down, aero up 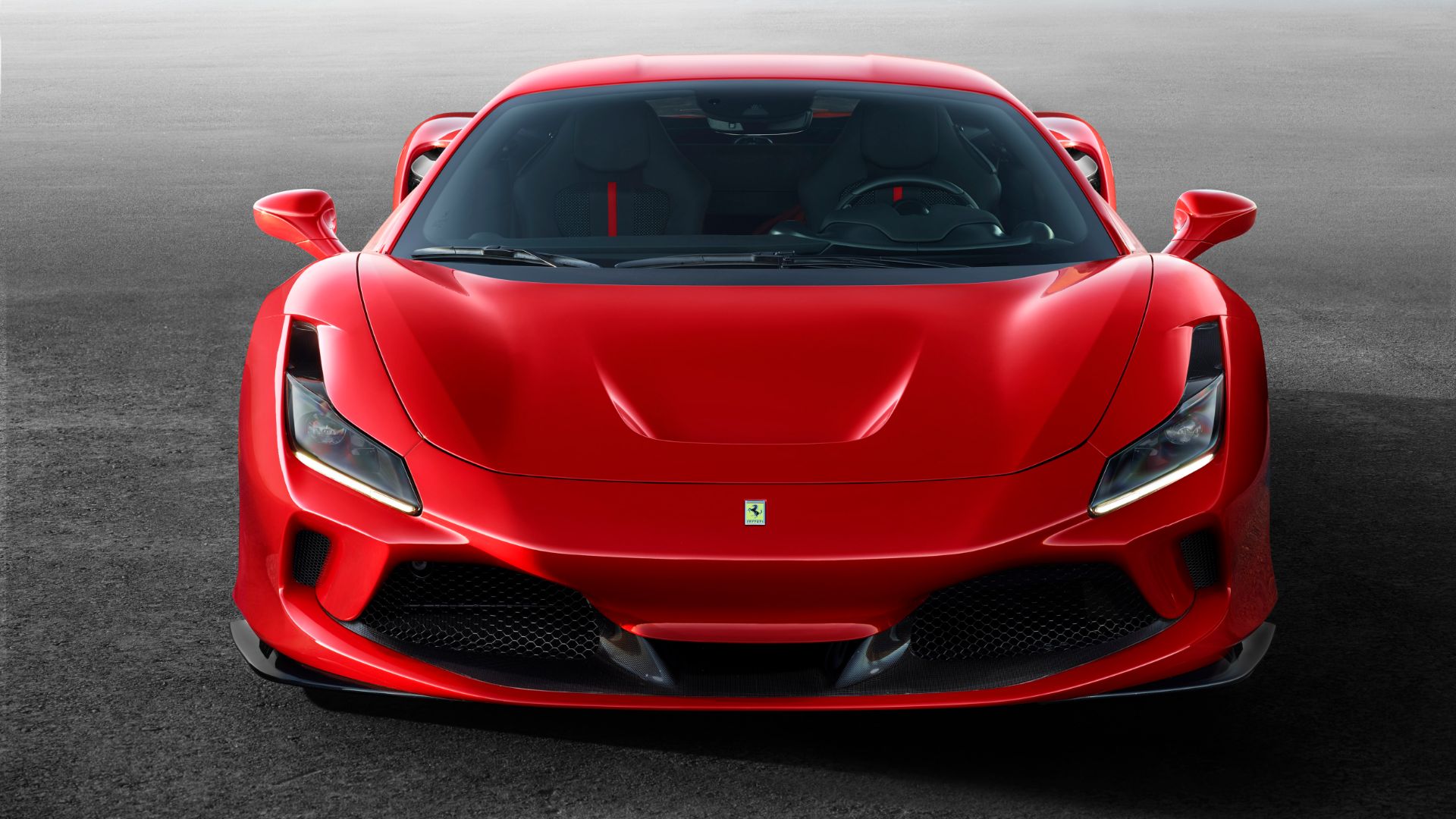 The F8 Tributo has lost 40kg versus the 488 it replaces, while the new bodywork improves aero efficiency by 10 percent. Notice the louvred engine window at the rear: a reference to possibly the greatest ever V8 Ferrari – the F40.

The slats also help extract hot air from the engine bay without interrupting the efficiency of the ‘blown spoiler’. This aerodynamic aid has been ‘further evolved to increase downforce generated at the rear’.

The front features a new S-Duct (the vent in the bonnet), which increases front-end downforce by 15 percent. 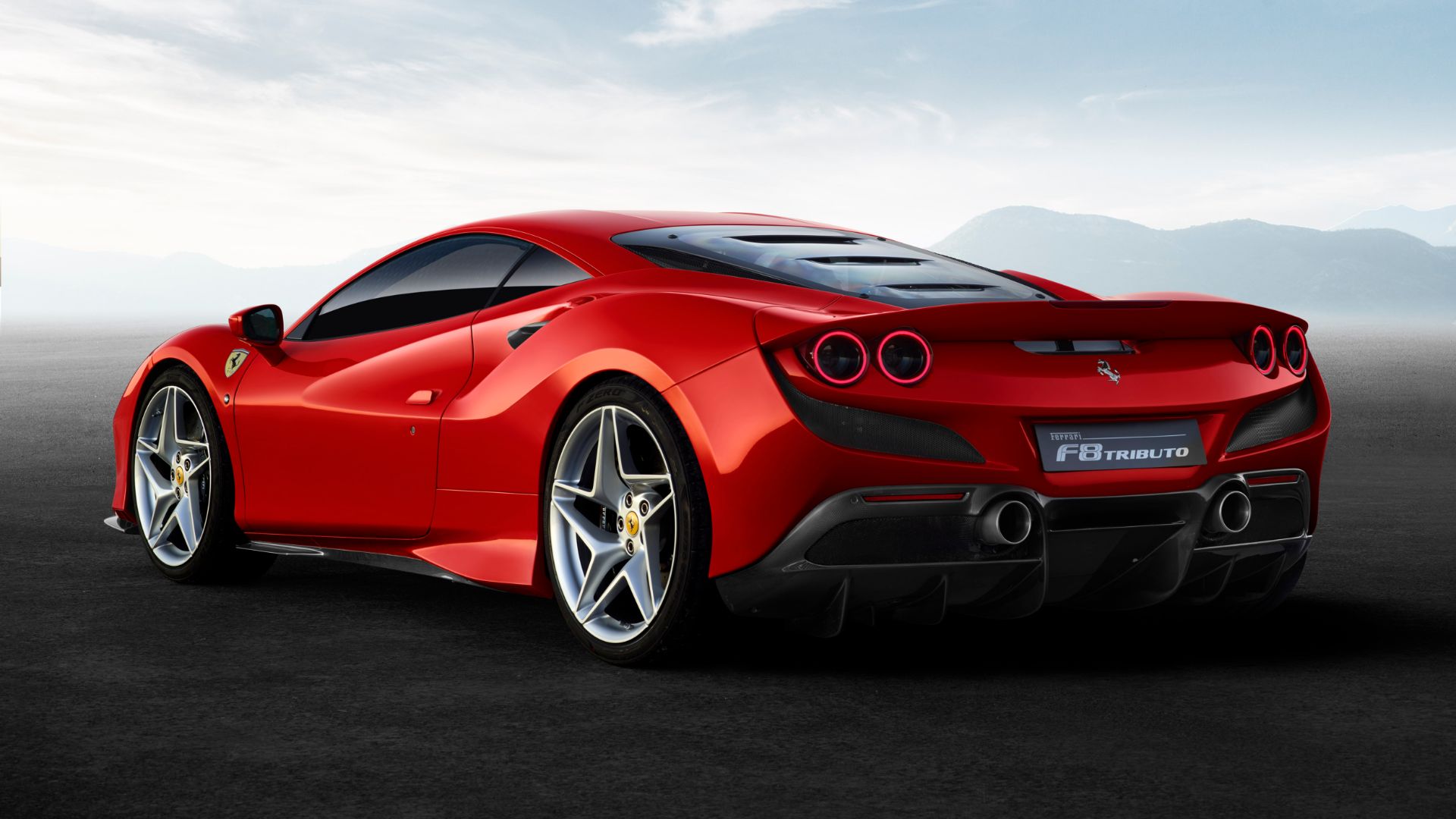 There are plenty of giveaways that this is not an all-new car, but a close relation to the 488 GTB and 458. However, the F8 moves the styling and aero game on a long way.

Praise be, the four-rear-light Ferrari look is back on mid-engined Berlinettas, for the first time since the F430 of 2004. Everything is evolved from the Pista and, indeed, from the racetrack, albeit toned down here.

There’s no getting away from that classically sleek silhouette, though. We also note a few styling hints from the 458 MM Speciale one-off. And the horizontal LED lights mimic those seen on the Ferrari FXX-K hypercar, with vents above to carry over lines from the 488.

Inside the new mid-engined Ferrari 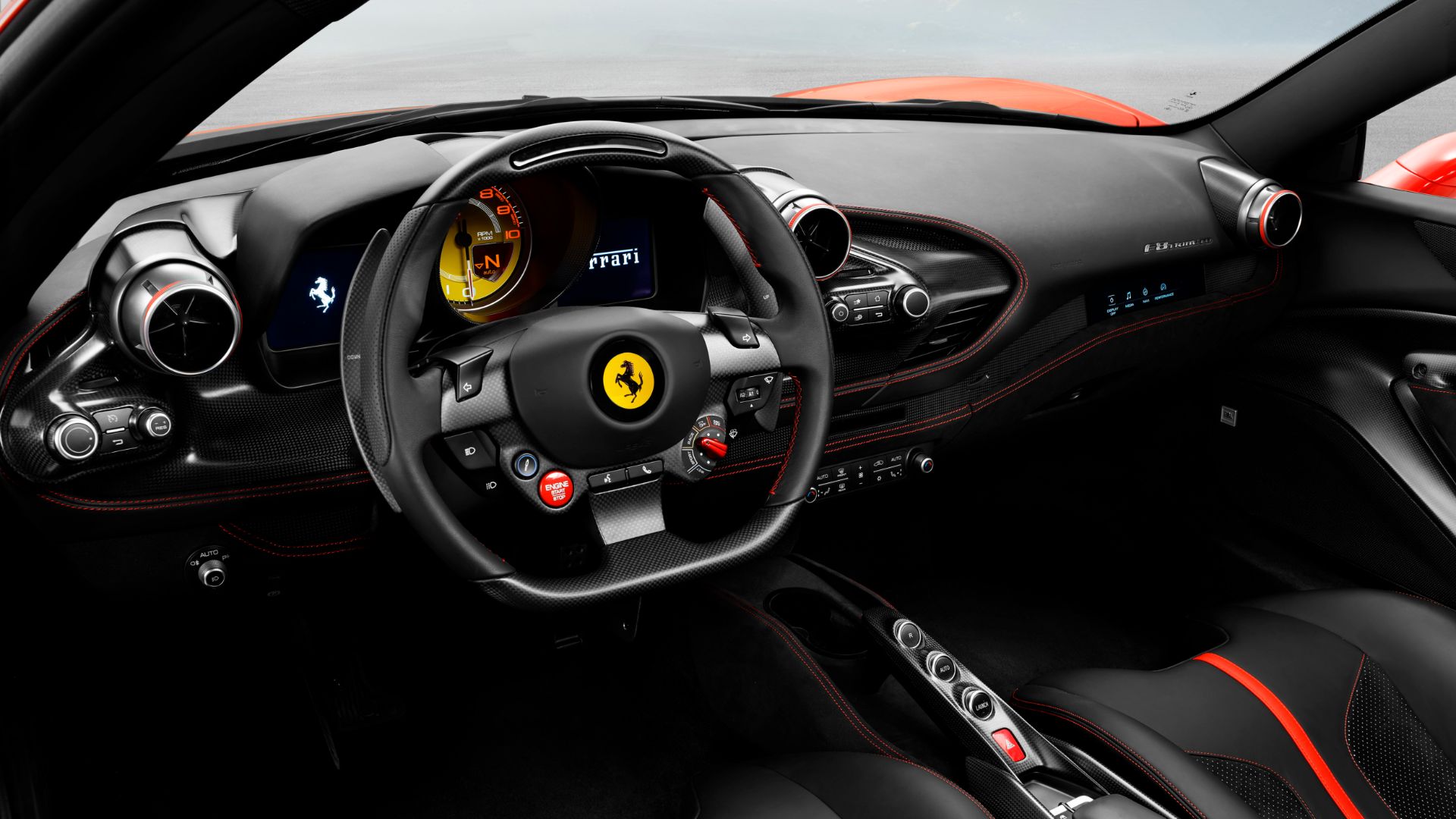 Inside is where the biggest update was needed over the 488. Happily, the F8 moves the game on just enough.

The new-style Ferrari wheel with a more compact airbag appears alongside a redesigned dashboard. The weird trapezoidal vents are gone, for a start, in favour of more traditional circular items. 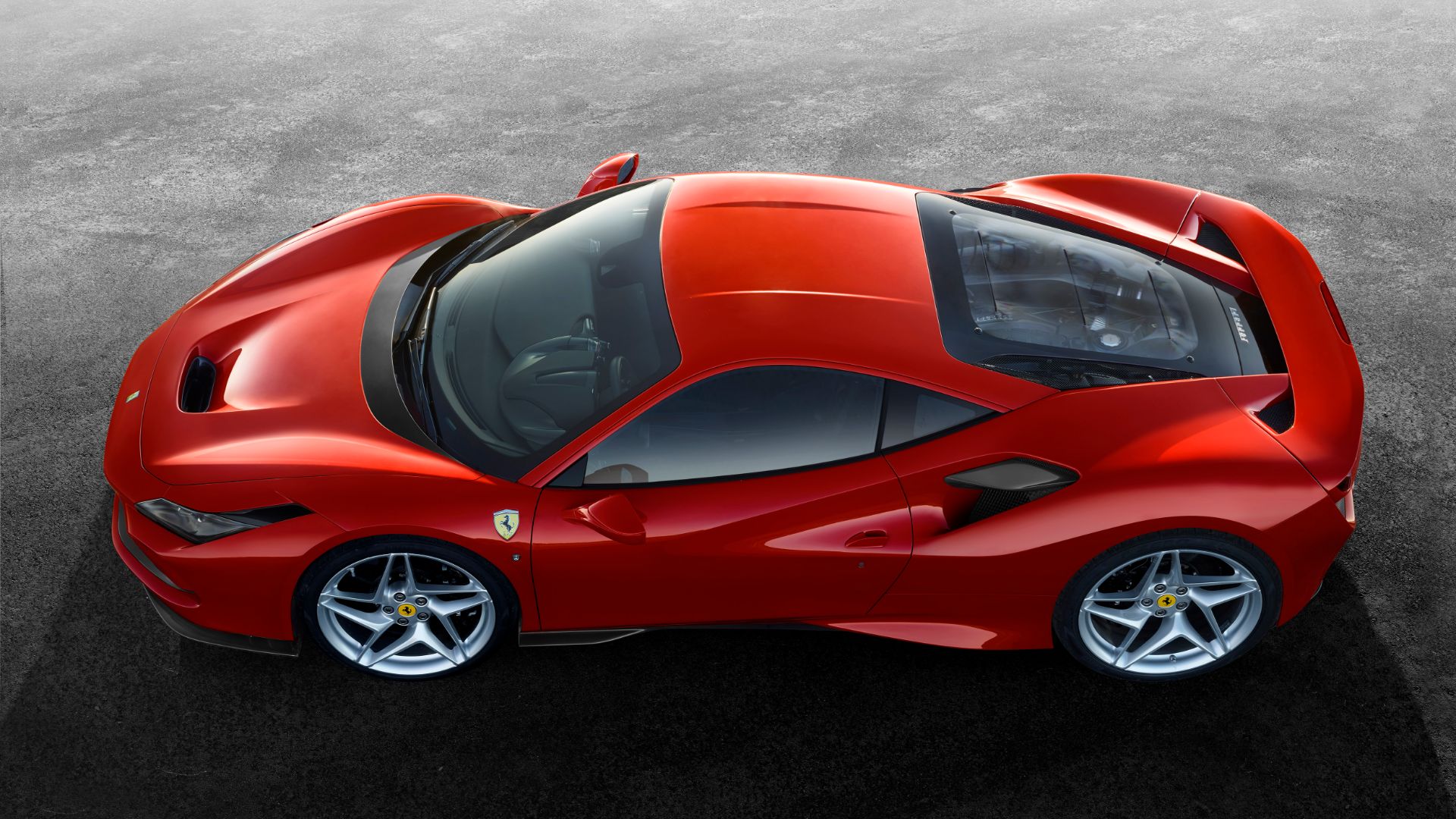 All in all, the F8 Tributo is a nice styling step-on for the 488 GTB, with Pista power, updated aero and a much-needed lift for the interior.

It’s not the leap into the future that we were expecting, but it does give a fitting nod to Ferrari greats of the past. We’re in no doubt it’ll take the fight to the new Lamborghini Huracan Evo and McLaren 720S.