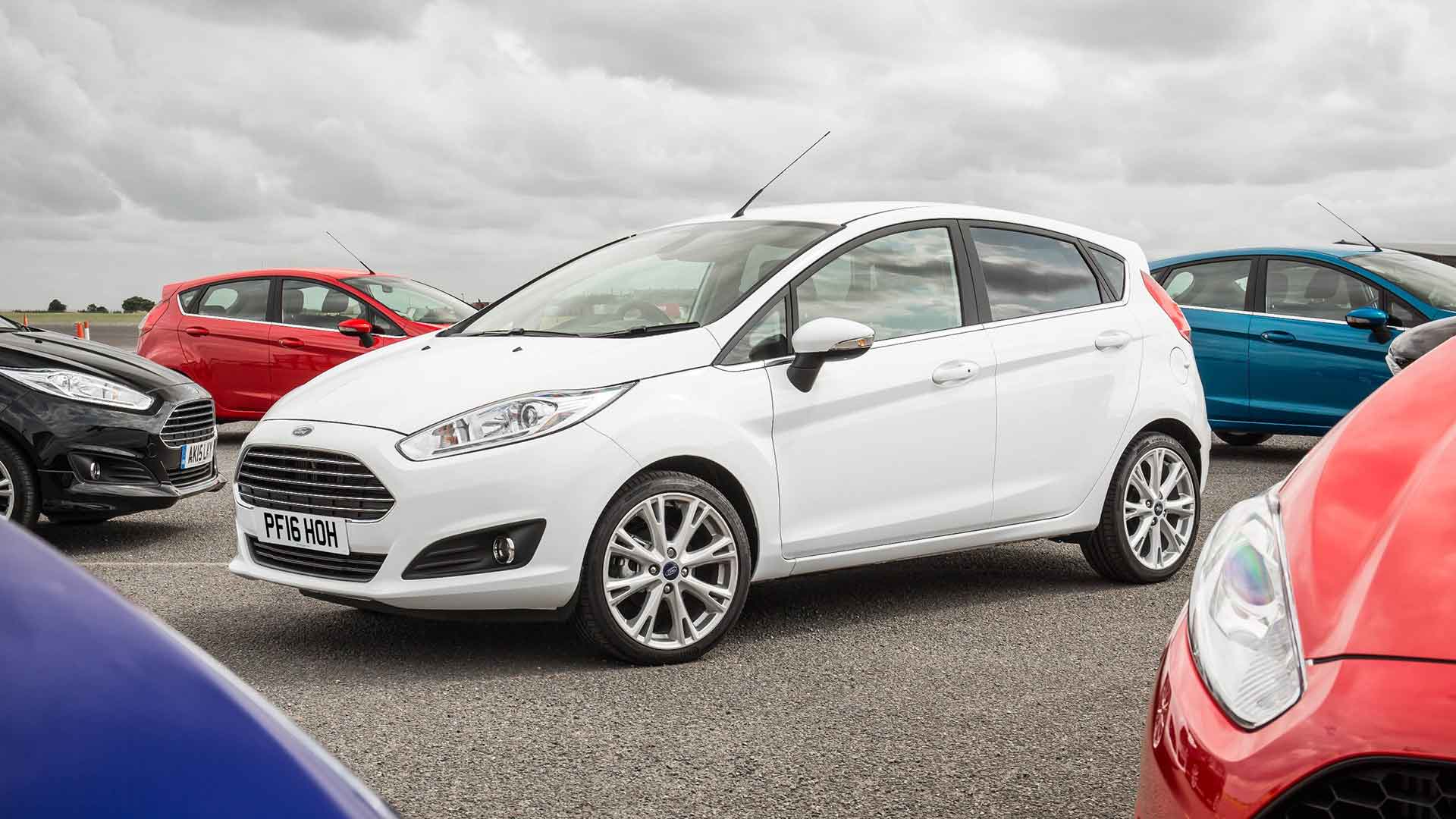 Britain’s used car market declined 2.1 percent in 2018, with 167,980 fewer secondhand motors changing hands compared with 2017. The decline wasn’t as severe as the new car market and is still the third highest year on records going back to 2001, with a total of 7.9 million transactions. Here, using data supplied by the Society of Motor Manufacturers and Traders (SMMT), we reveal Britain’s most popular used cars, with the results presented in reverse order. 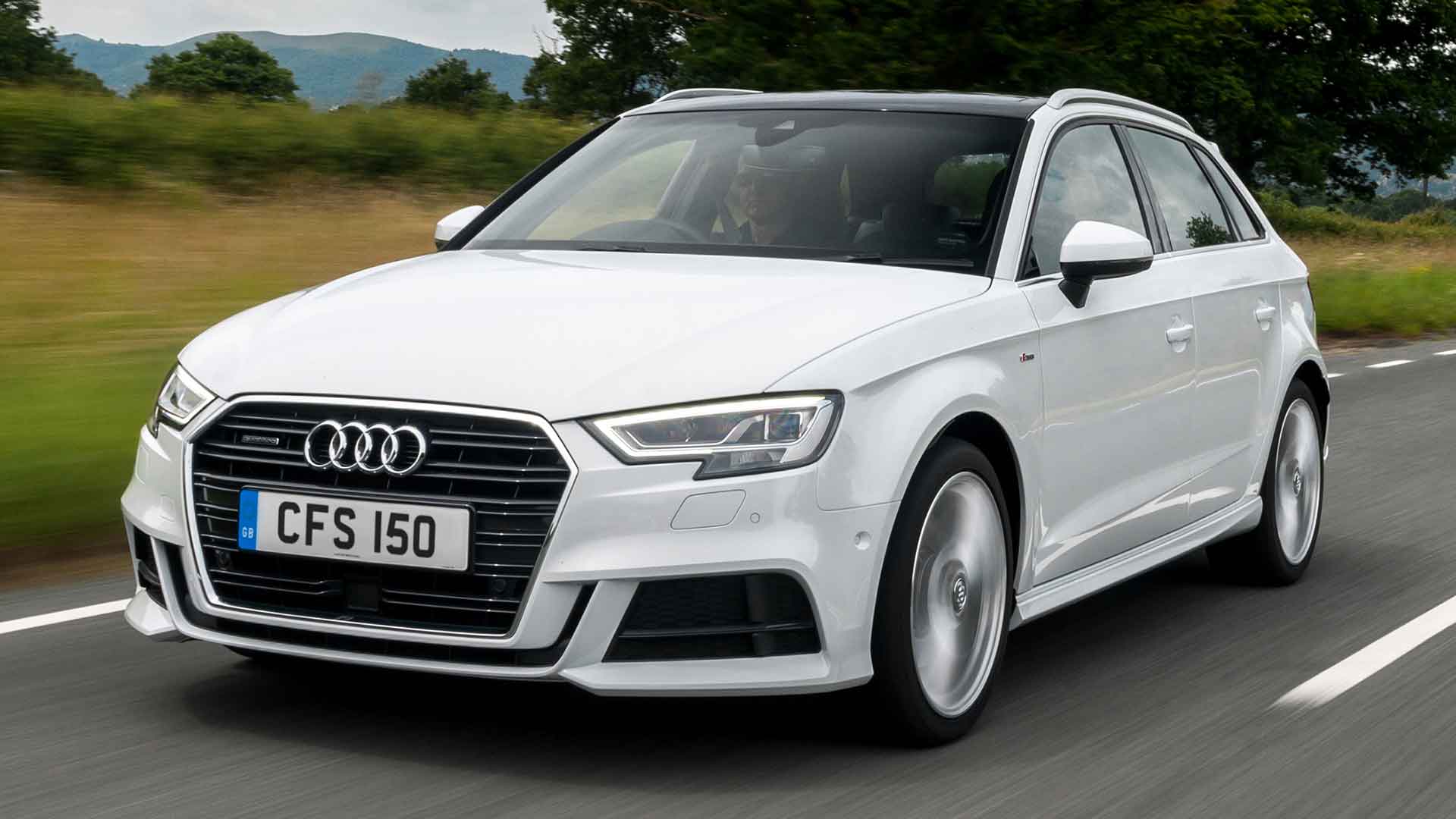 The Audi A3 has been one of Britain’s most popular premium hatchbacks for many years, so there are plenty of used examples to choose from. The first A3s arrived in Britain at the tail end of 1996, initially as a three-door hatchback, with a five-door variant arriving in 1999. Today, it’s available in four body styles: three-door, five-door, saloon and convertible.

While the used car market was down in 2018, sales of hybrid, plug-in hybrid (such as the Audi A3 e-tron) and battery electric cars were up 27 percent to 106,658. Sales of petrol cars were down 4.2 percent with diesel holding steady with a 0.3 percent increase.

Find a used Audi A3 on Auto Trader 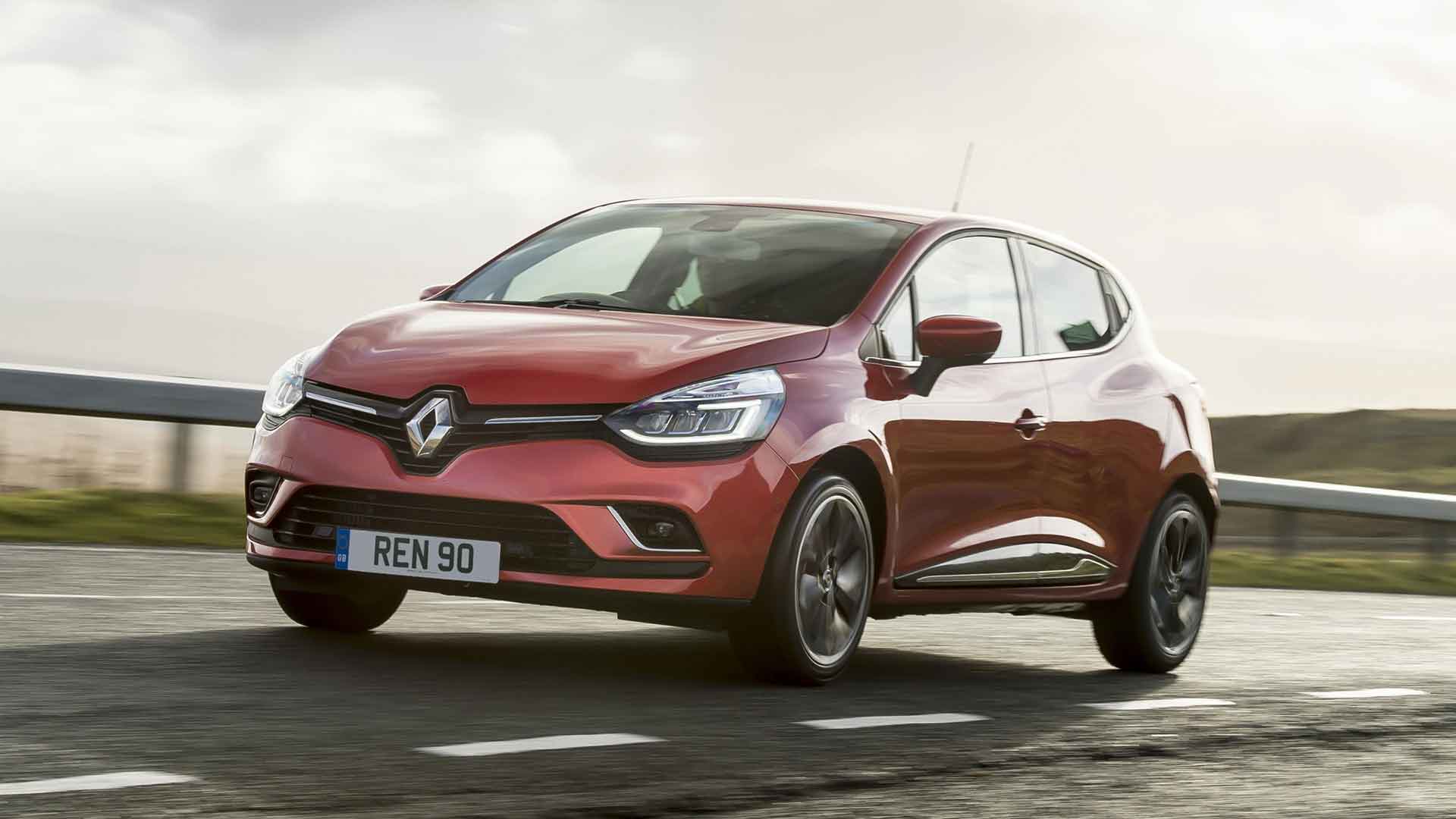 Renault will reveal an all-new Clio at the 2019 Geneva Motor Show in March, but used examples remain very popular in Britain. The replacement for the Renault 5 arrived in 1990 and was named European Car of the Year in 1991. Last year, 137,180 Clios changed hands in Britain.

Mike Hawes, SMMT chief executive, said: “It’s encouraging to see more used car buyers snapping up low-emission vehicles as supply grows – but those sales remain low as an overall proportion of the market. We still need the right policies and incentives from government to give new car buyers confidence to choose the cleanest petrol, diesel and electric models that best suit their needs, so that even more drivers can benefit from this exciting technology as it filters down to the used market in the coming years.” 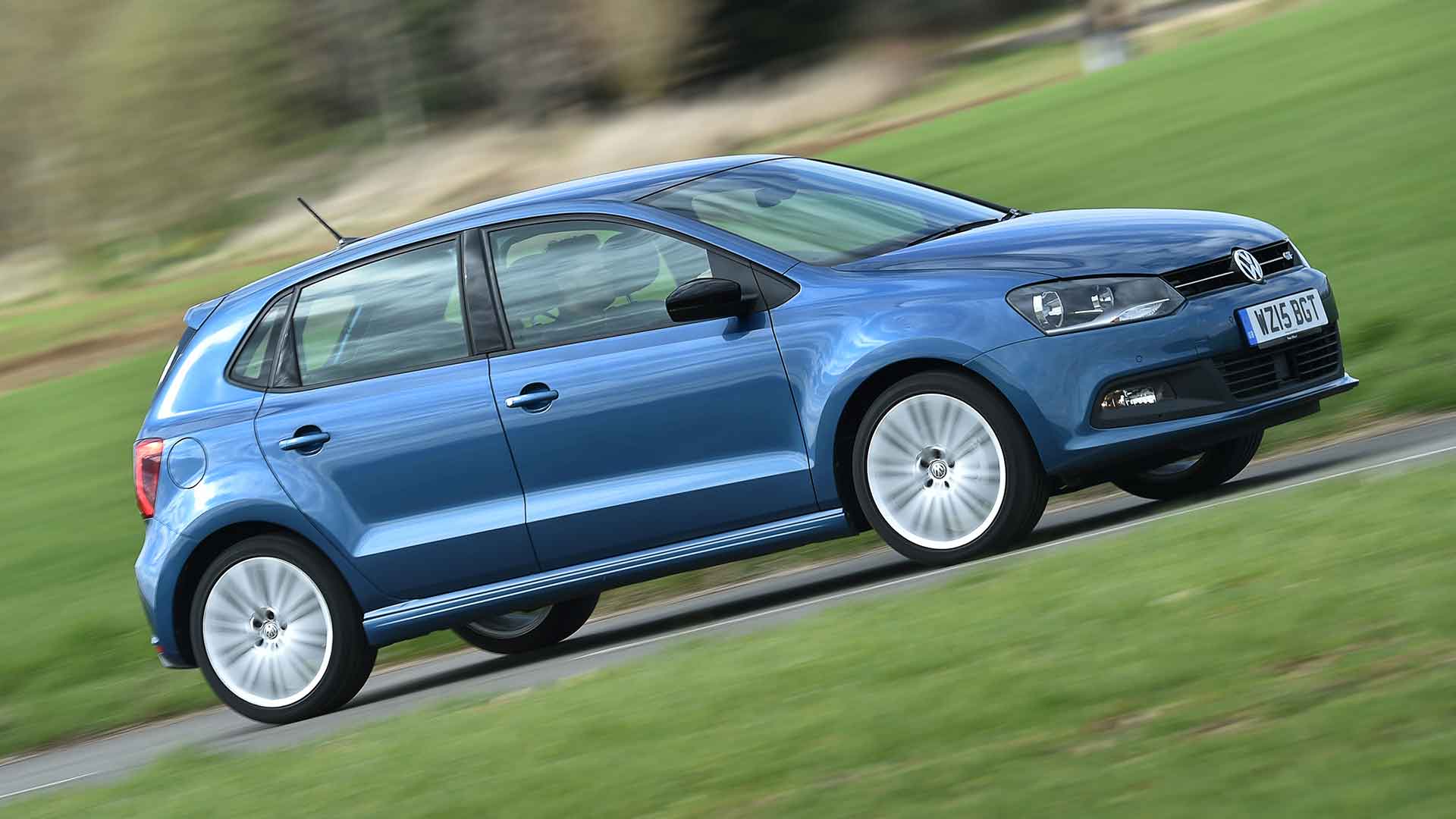 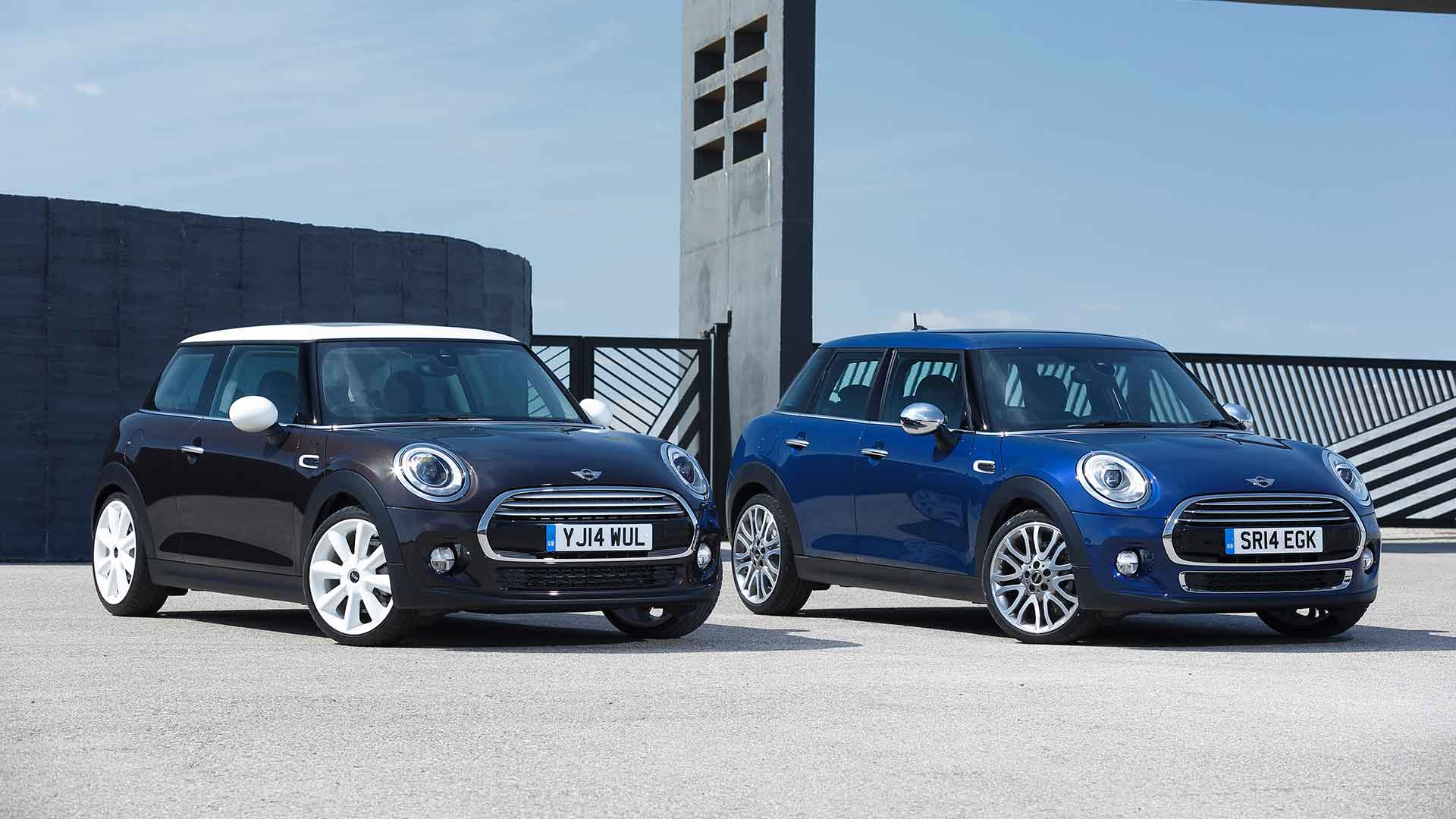 The MINI went on sale in the UK in July 2001, with buyers queuing up for a slice of retro-evolutionary motoring. Eighteen years on, it remains as fashionable as ever, with owners loving its styling, dynamics and personalisation options. Some 160,000 MINIs changed hands in 2018. 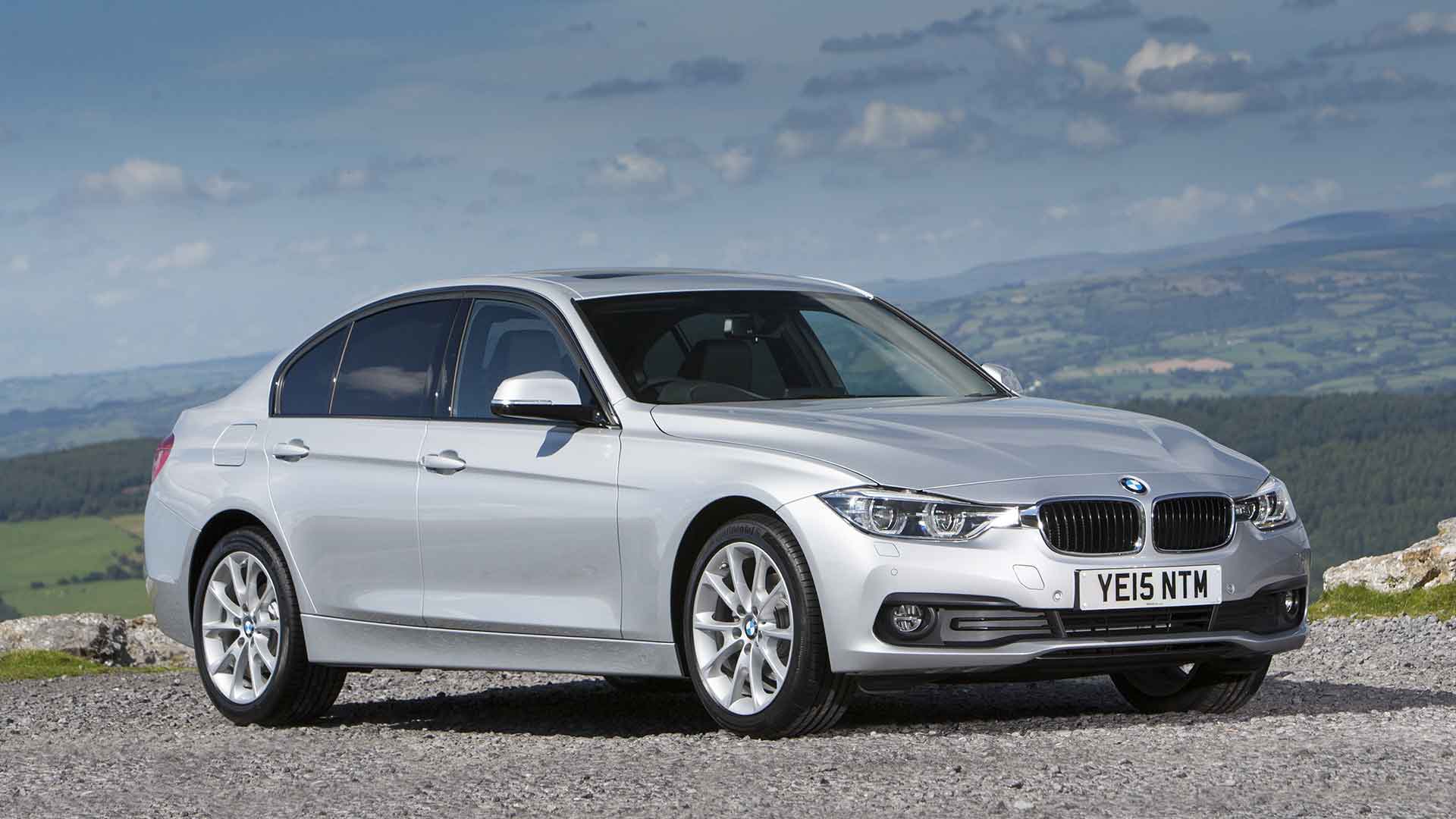 The BMW 3 Series is the only executive car to appear in the top ten, with used car sales approaching 200,000. Interestingly, the executive car sector was one of two segments to experience an increase in 2018, with sales up 9.3 percent.

With a new 3 Series hitting showrooms in 2019, the used car market could experience a flood of pre-owned examples as buyers upgrade to the newer model. Some 14 million units have been built since the 3 Series arrived in 1975. 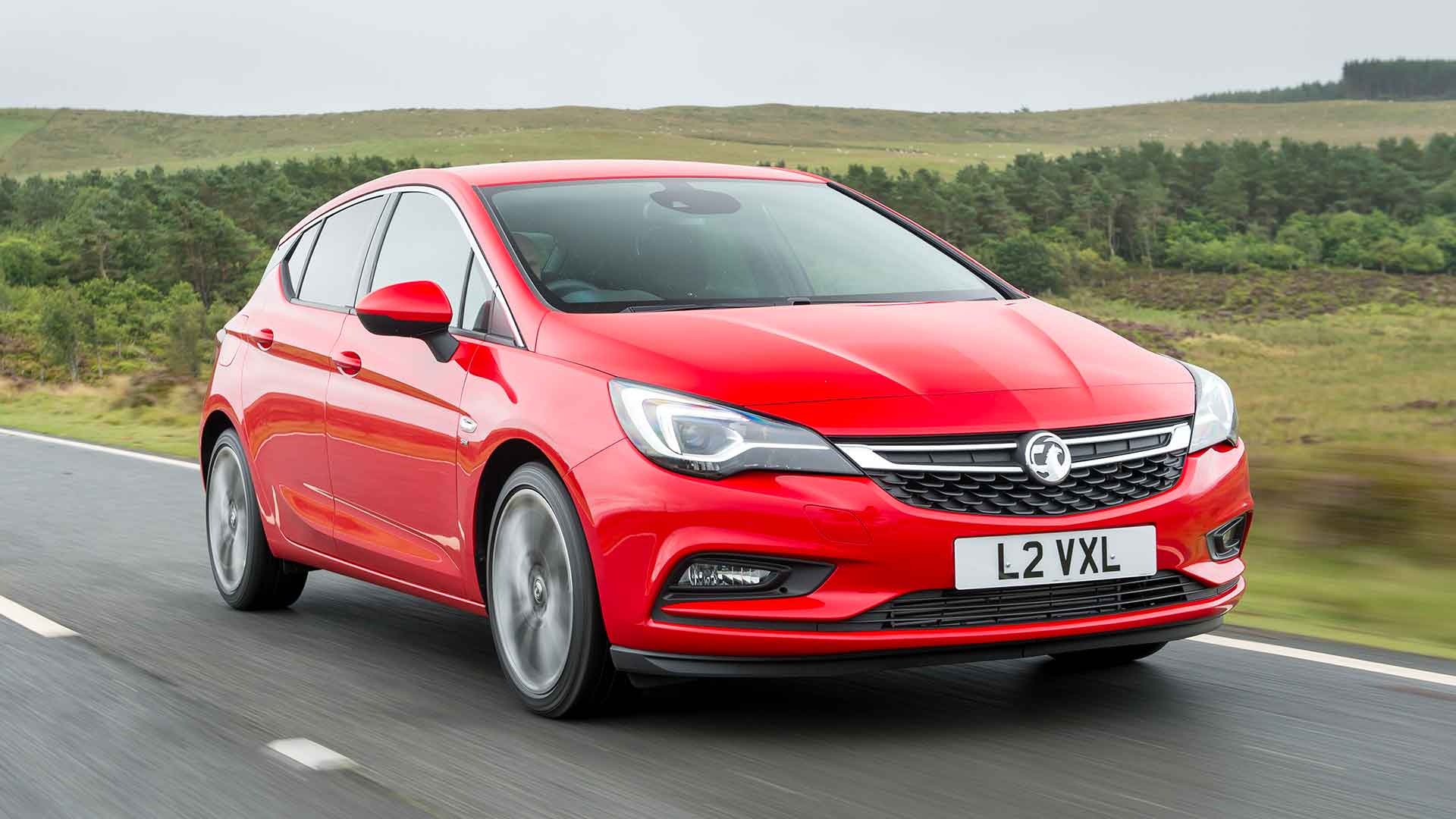 The Vauxhall Astra might be struggling in terms of new car sales, but it remains in demand among used car buyers. Strong fleet and rental sales certainly help, with a ready supply of nearly-new examples hitting the market on a regular basis. 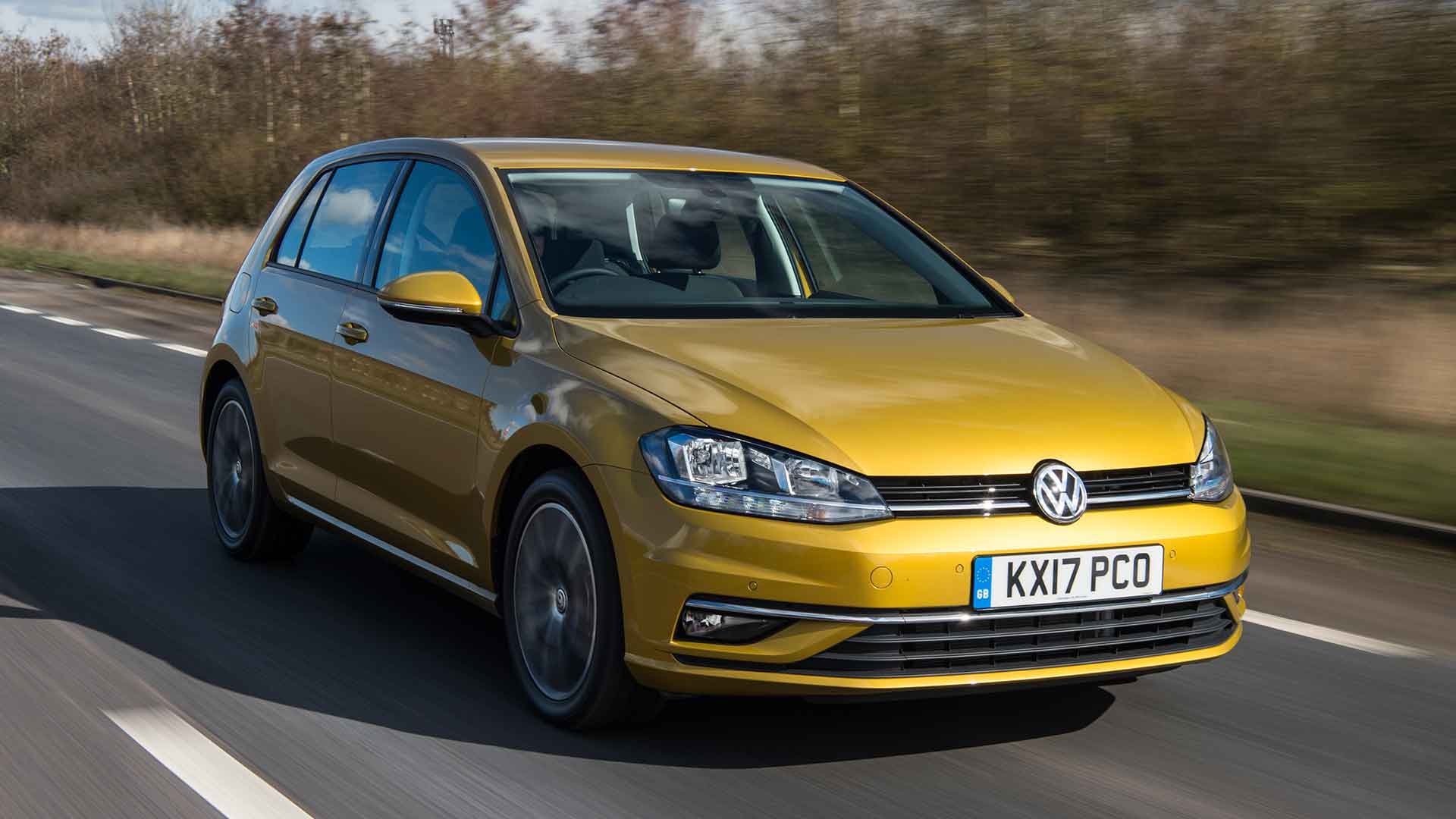 The Volkswagen Golf might be Europe’s most popular new car, but for Britain’s used car buyers, it’s only marginally more popular than the Astra. Last year, 262,508 Golfs found a new home, making it the most popular car with a semi-premium badge.

There are plenty of Golf models to choose from, with strong new car sales resulting in a huge supply of used examples. A cursory look on Auto Trader reveals cars ranging from Mk3s costing £250 to nearly-new Clubsports costing £40,000. 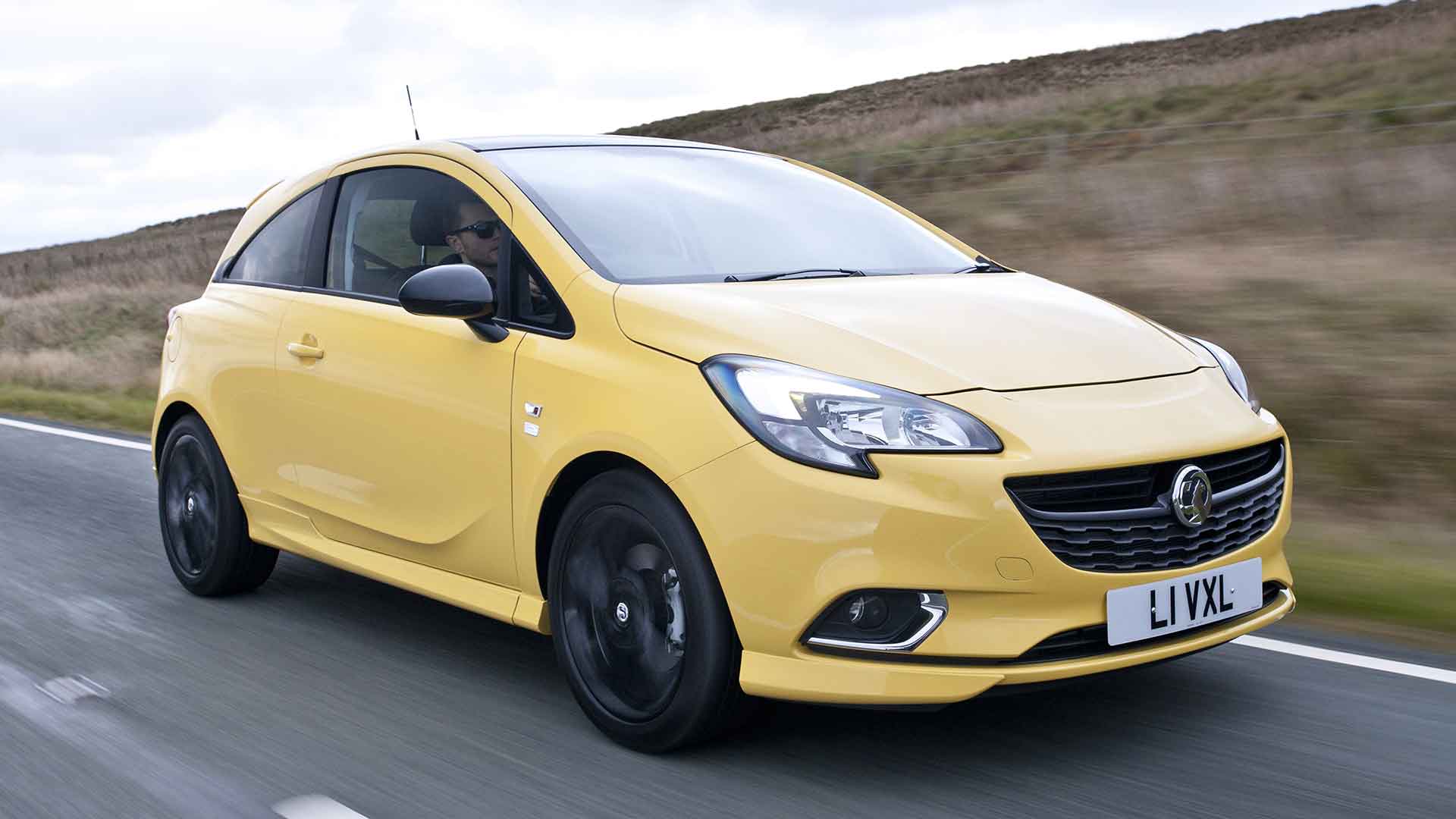 The current Corsa is the oldest car in its segment by a comfortable margin, so a replacement is long overdue. Fortunately, a new Corsa is on the way, based on the same platform as the next-generation Peugeot 208. 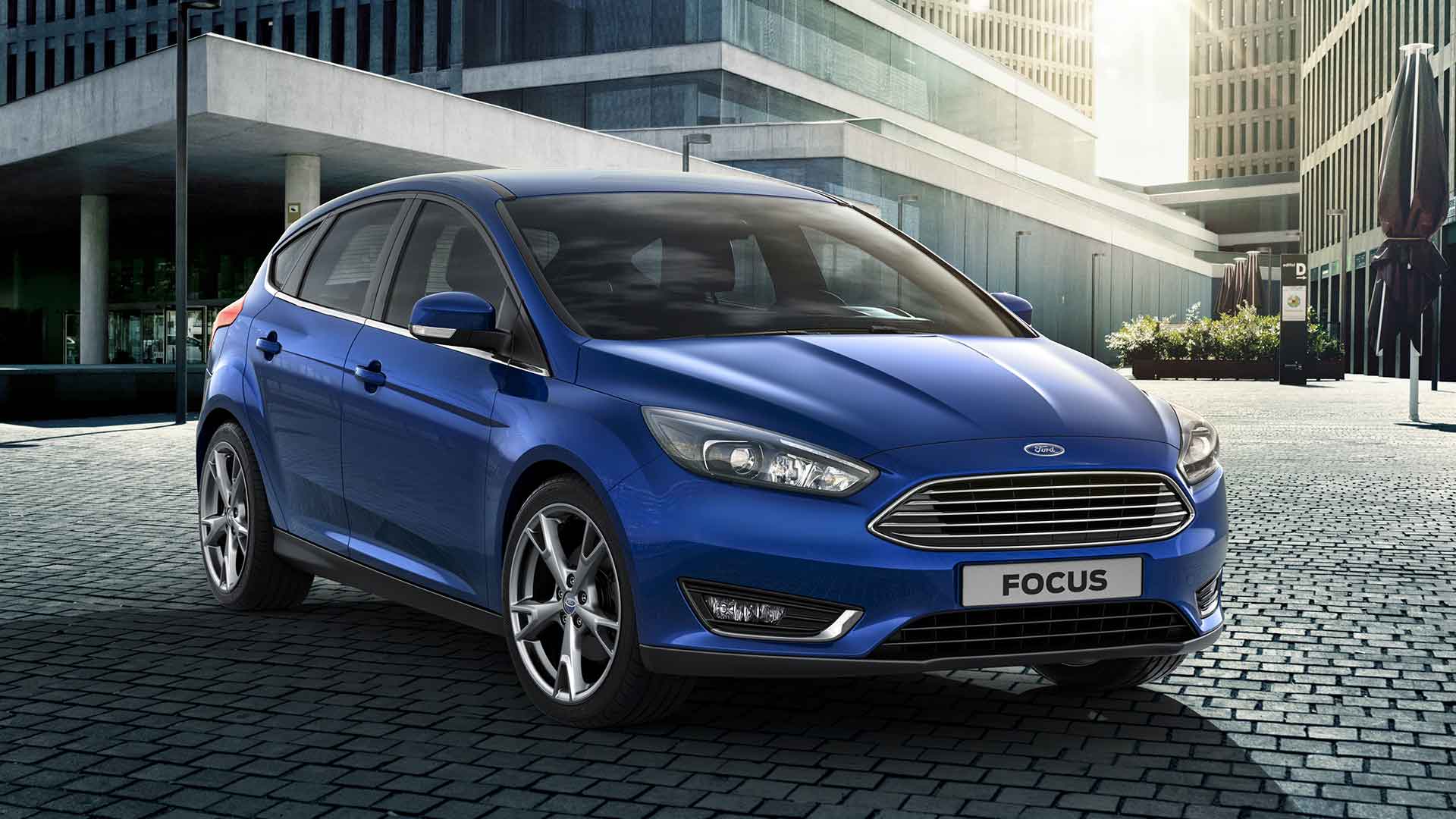 Unsurprisingly, it’s a Ford one-two at the top, with the Focus finishing second with 322,532 used car transactions in 2018. Launched at the 1998 Geneva Motor Show, the original Focus shocked the world with its ‘New Edge’ styling, revolutionary interior and sharp dynamics. 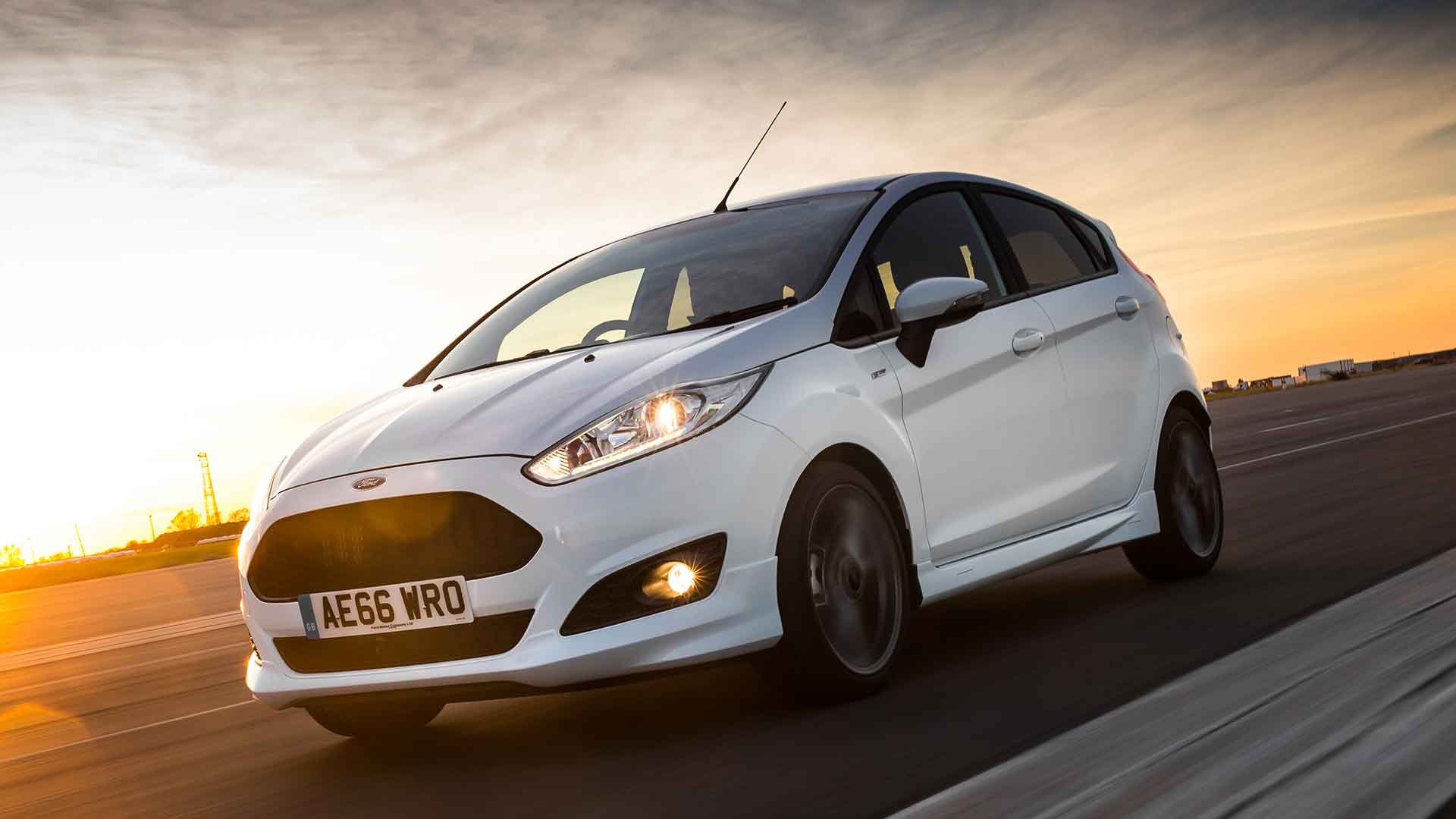 Britain’s most popular new car is also the favourite used car, which will come as no surprise to anybody. The Mk1 Fiesta was introduced in 1976 and immediately struck a chord thanks to its low price, sharp looks and low running costs.

By sticking to that winning formula – not to mention introducing sporty variants along the way – the Fiesta has remained Britain’s most popular used car for many years. Last year, 361,000 used Fiestas found new homes in Britain. 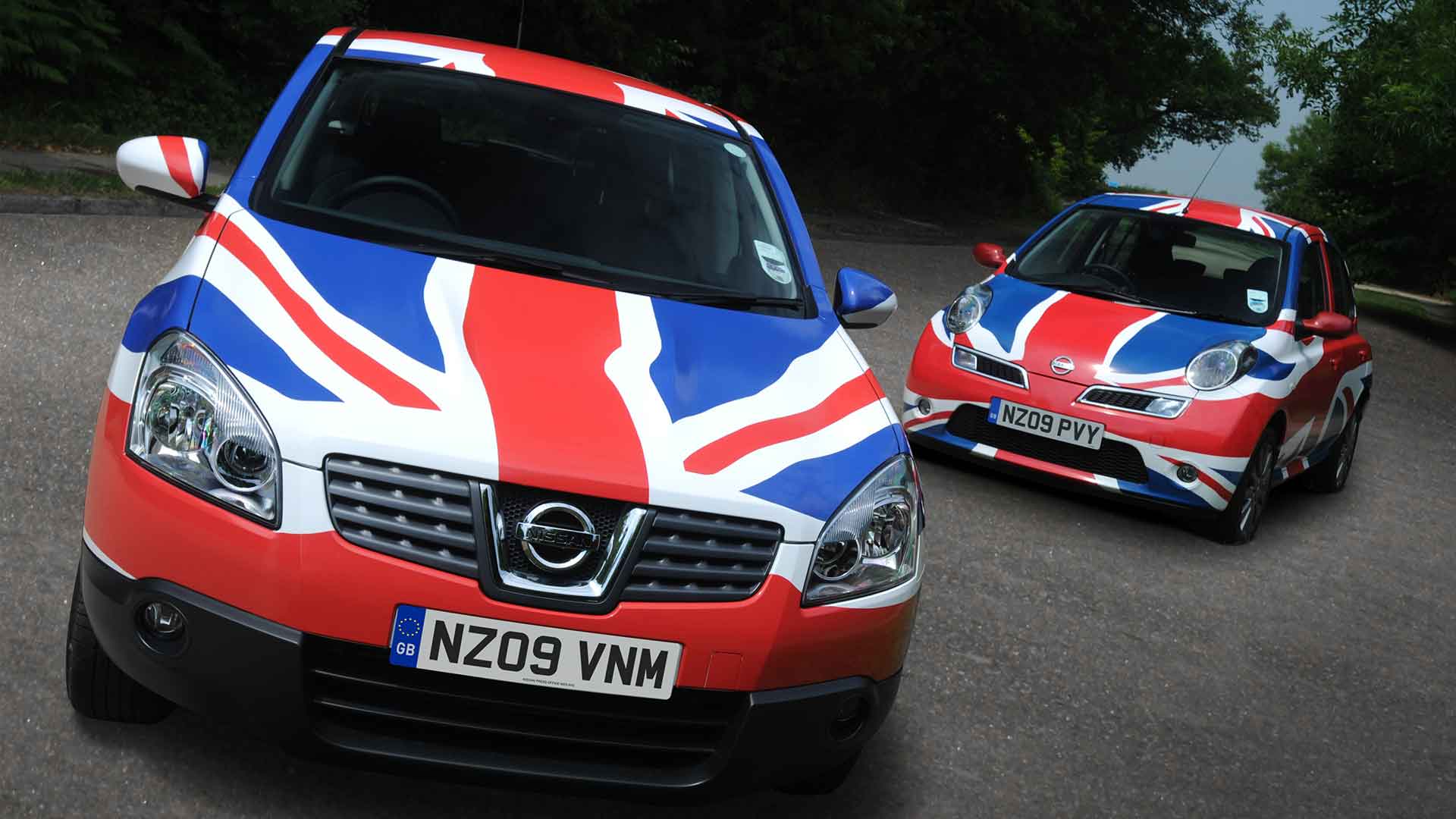 Speaking about the used car data, Nathan Coe, chief operating officer and chief financial officer at Auto Trader, said: “Whilst the impact of the ongoing fuel debate, WLTP regulations, and Brexit anxieties were keenly felt in the new car market, the used car market, which although marginally down on 2017, has shown resilience. It highlights that despite the dent in consumer confidence, demand remains high as consumers continue to change their cars on average every 3.3 years, which is still in line with the car parc turn trends we have seen over the last 10 years.” 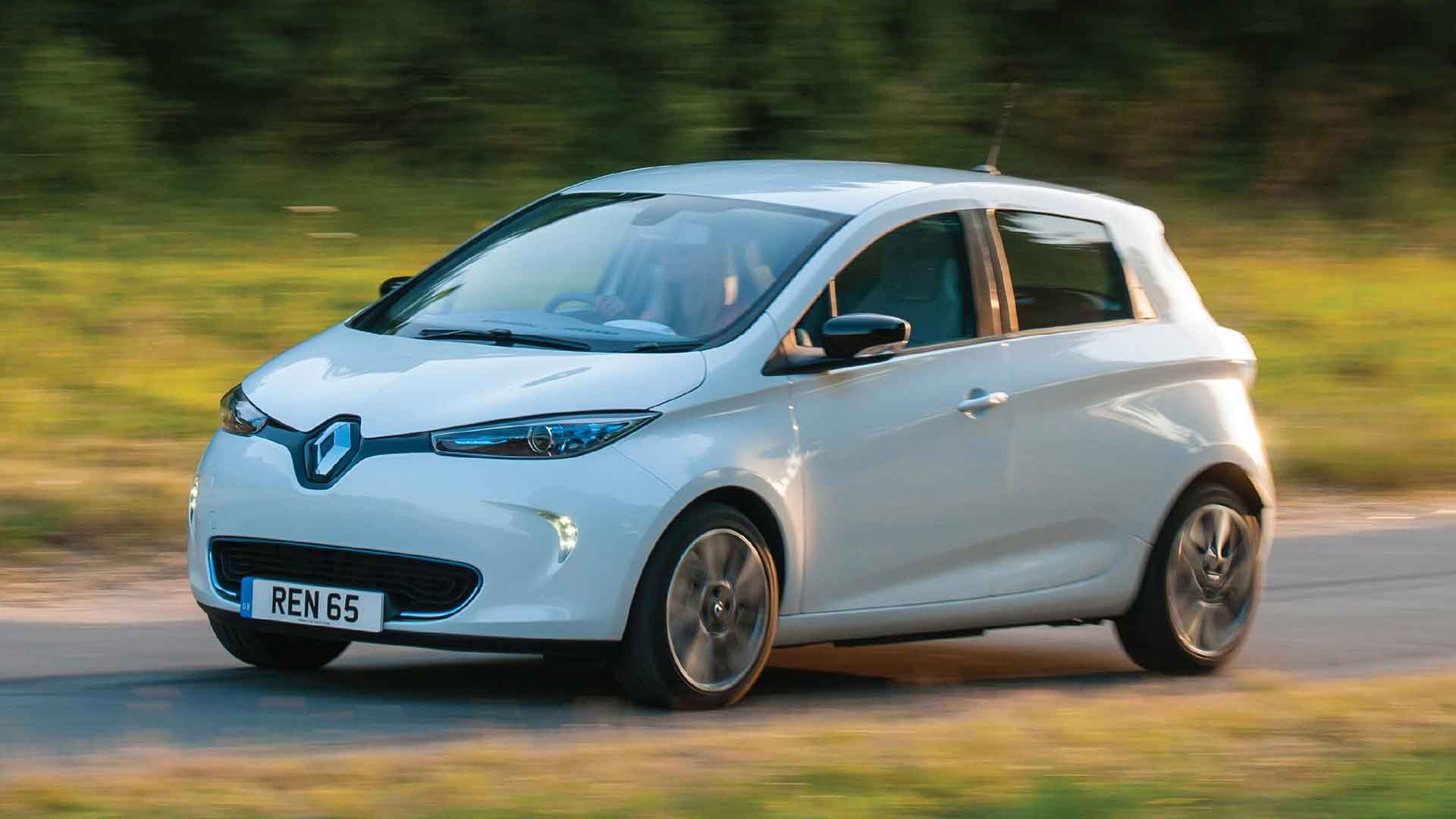 “It’s encouraging that the growing level of consumer appetite in new AFVs (Alternative Fuel Vehicles) is starting to trickle through to the used car market, albeit growth is off a very small base. The trend in AFVs is being mirrored on our marketplace. For over a year fuel related searches attributed to AFVs remained flat at just 4 percent. However, between July and October 2018, searches grew to 7 percent. At the current trajectory, we anticipate one in ten fuel related searches will be for a zero-emission car by the end of the year,” he continued.

The market looks in ‘fine fettle’ 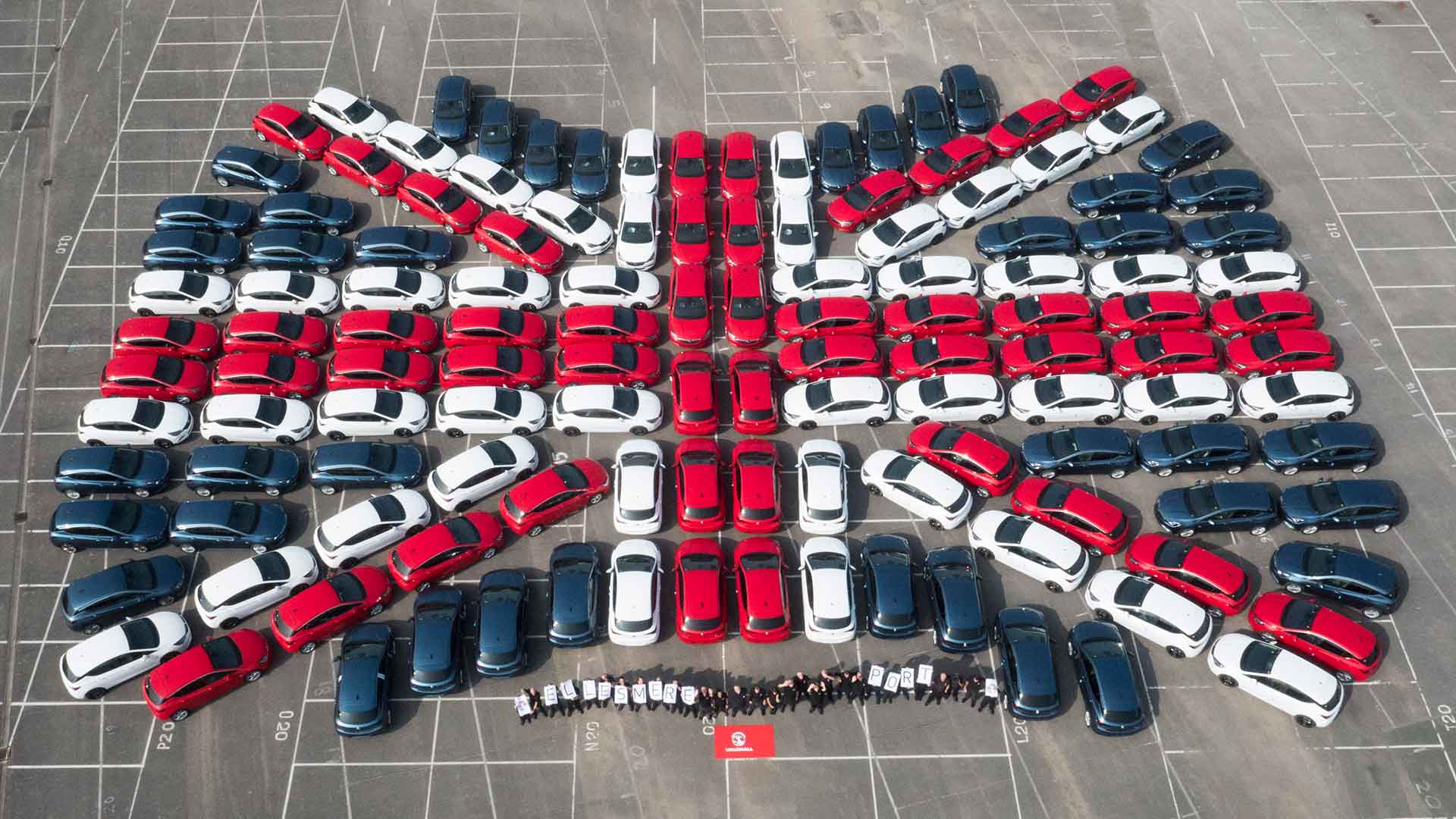 James Fairclough, CEO at AA Cars, added: “The used car market slowed down slightly in the run up to Christmas with sales falling by 0.7 percent on the previous year. Considering the wider economic picture and ongoing consumer uncertainty, the market looks in remarkably fine fettle. Additionally, alternatively-fuelled vehicles continued to defy the overall downward trend and saw another uplift. Even though electric and hybrid cars still don’t make up a large proportion of the secondhand market, their ever-increasing uptake is a testament to the quality of stock available on used forecourts.” 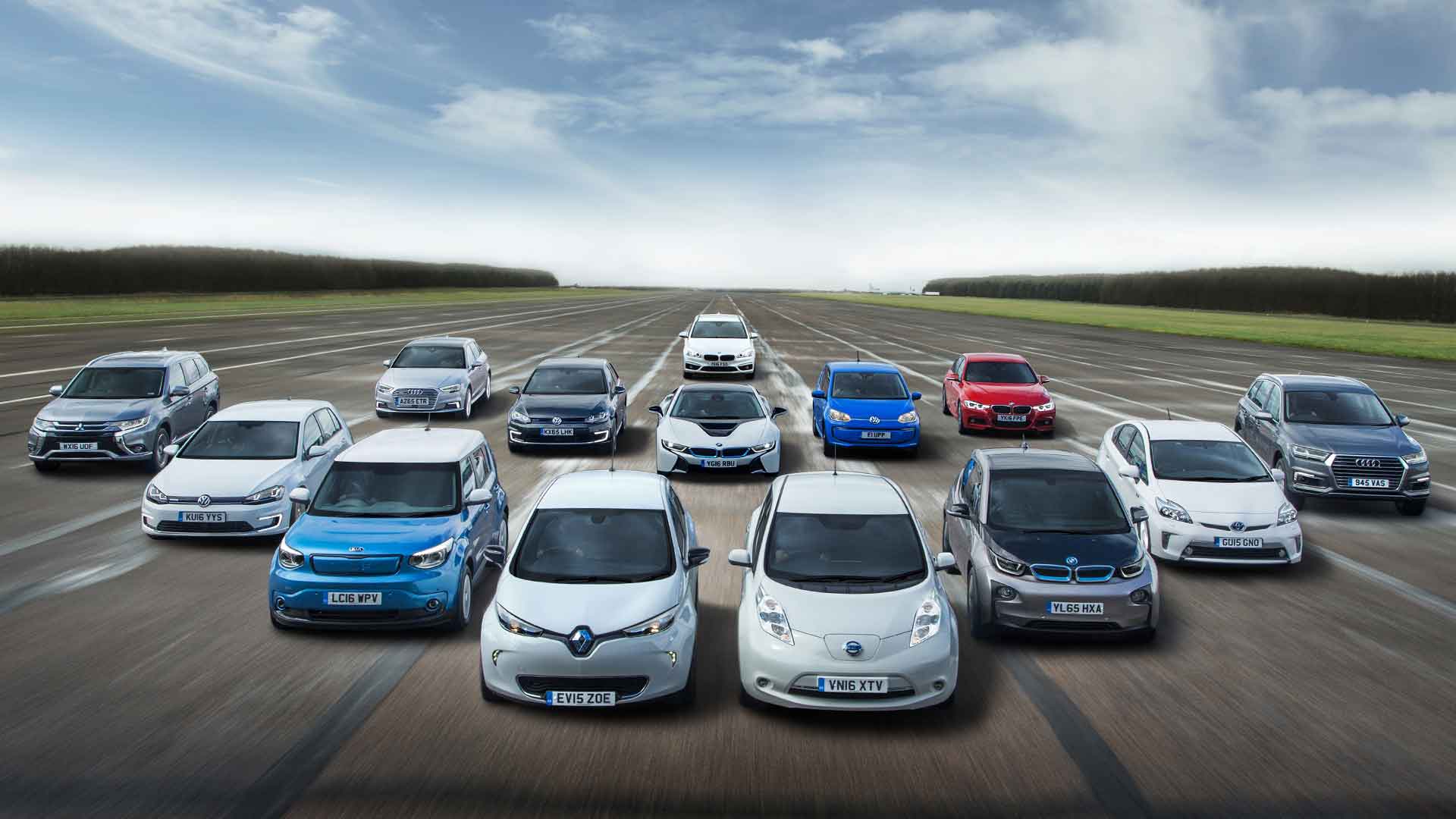 “While the government has started to withdraw its more attractive incentives for AFVs, the secondhand market is still benefiting from the knock-on effect of these grants from years past and continues to benefit from the arrival of nearly-new stock. The next few months will be interesting for the car market as a whole, but as always, the dealers who are responsive in their ability to source stock and provide adapted solutions online and on the forecourts will continue to grow in the year ahead,” he continued.