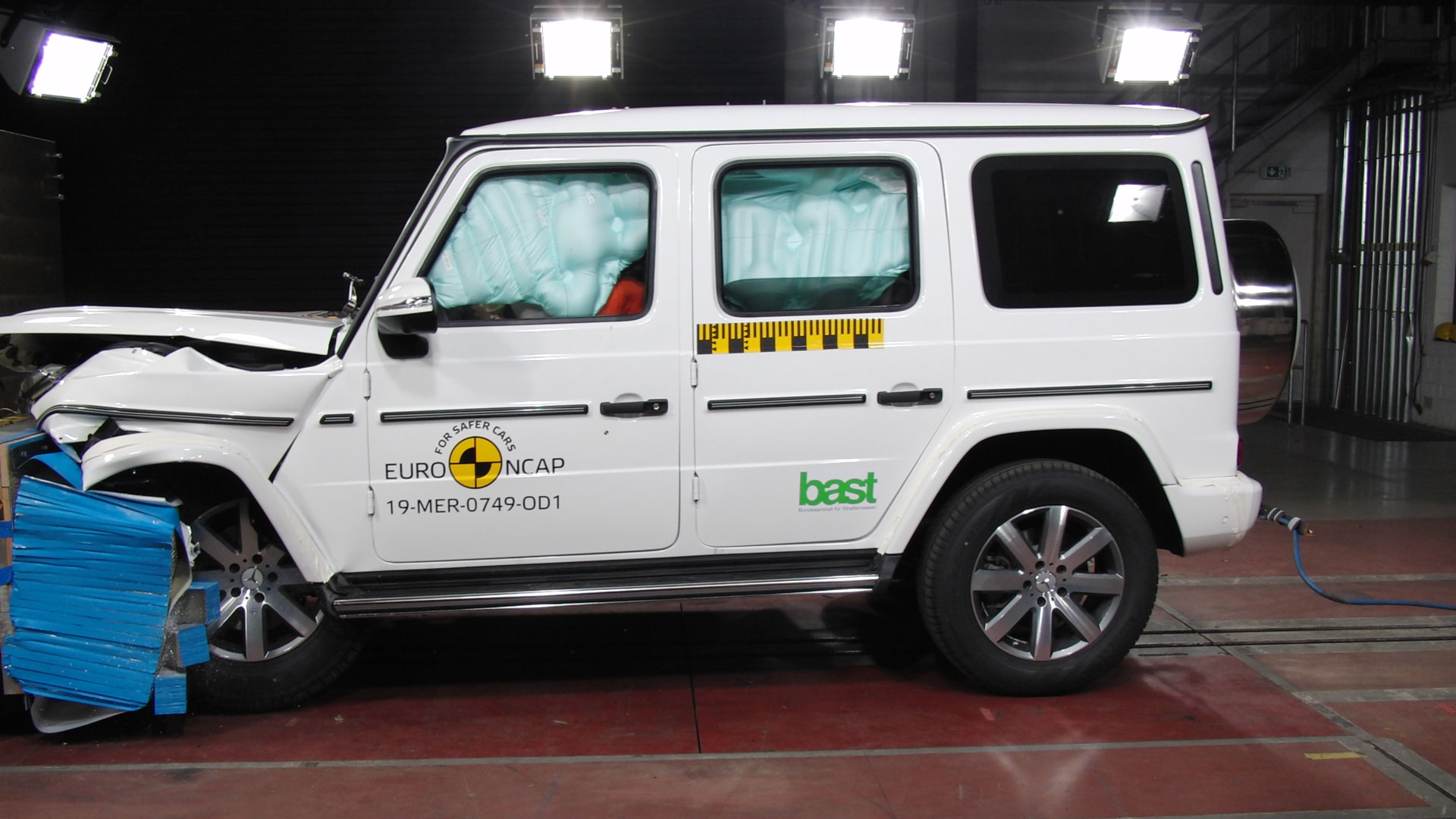 The new Mercedes-Benz G-Class is one of three new SUVs to be awarded a maximum five-star safety rating by Euro NCAP – highlighting the reinvention of this iconic off-roader.

What’s even more impressive is that the G-Class – a left-hand-drive G 350d – was subjected to Euro NCAP’s more stringent protocols of 2019, making a five-star rating harder to achieve than last year. 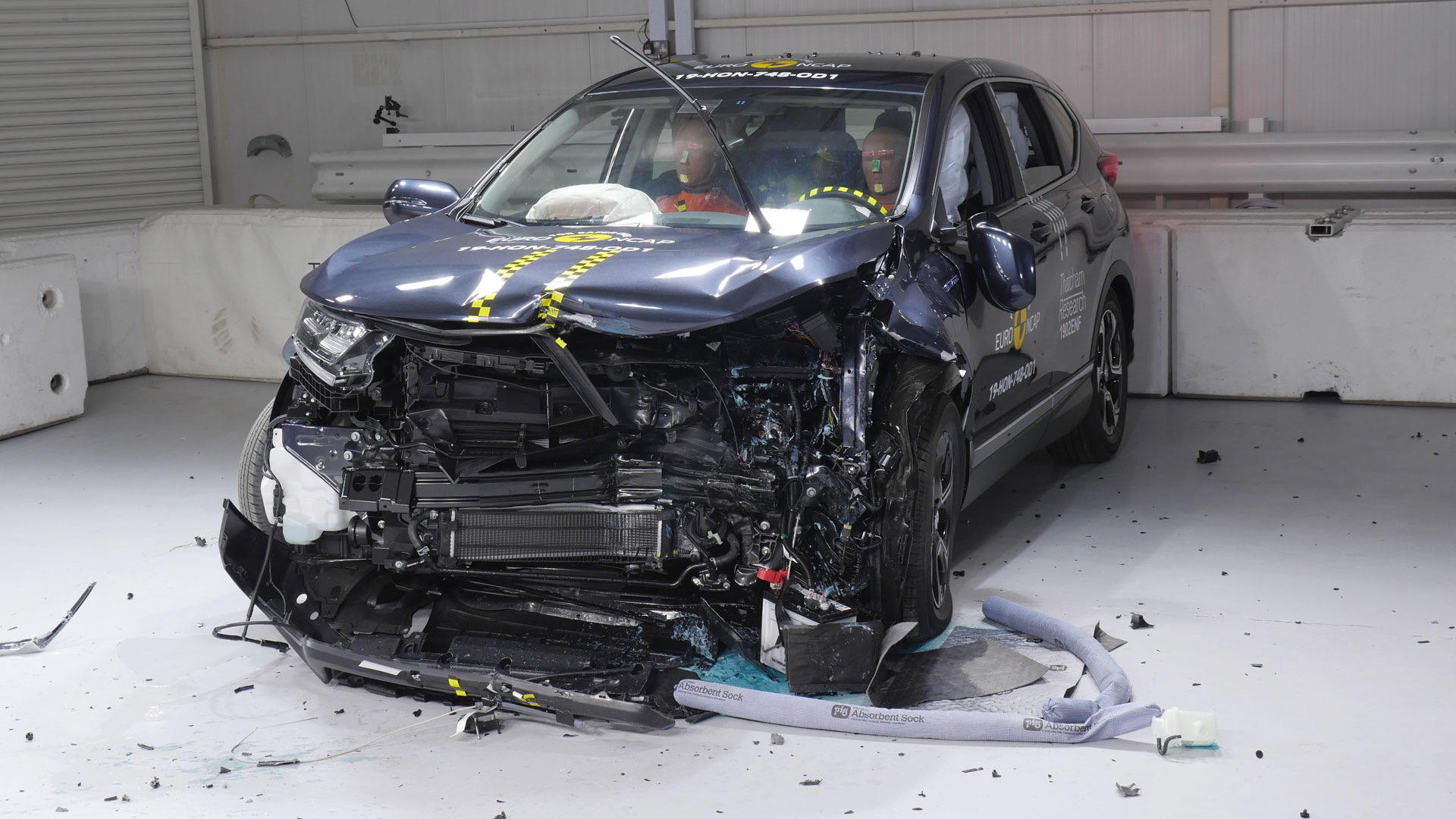 What makes this all the more impressive is that the Tarraco shares its platform with the Kodiaq, with the Skoda receiving lower scores in every category when it was crash tested in 2017.

The power of consumer testing

“That’s impressive enough, but the fact that all three off-roaders are equipped with pedestrian and cyclist AEB systems really demonstrates the power of consumer testing not only to encourage better performance but also to promote new technologies as standard-fit across Europe.”

Last year, the Mercedes-Benz A-Class was named the safest small family car by Euro NCAP, with the Lexus ES scooping the award in the large family car and hybrid/electric categories. The Hyundai Nexo was the safest large off-road car of 2018.

At the opposite end of the spectrum, the Fiat Panda received a zero rating while the Jeep Wrangler was awarded just a single star.