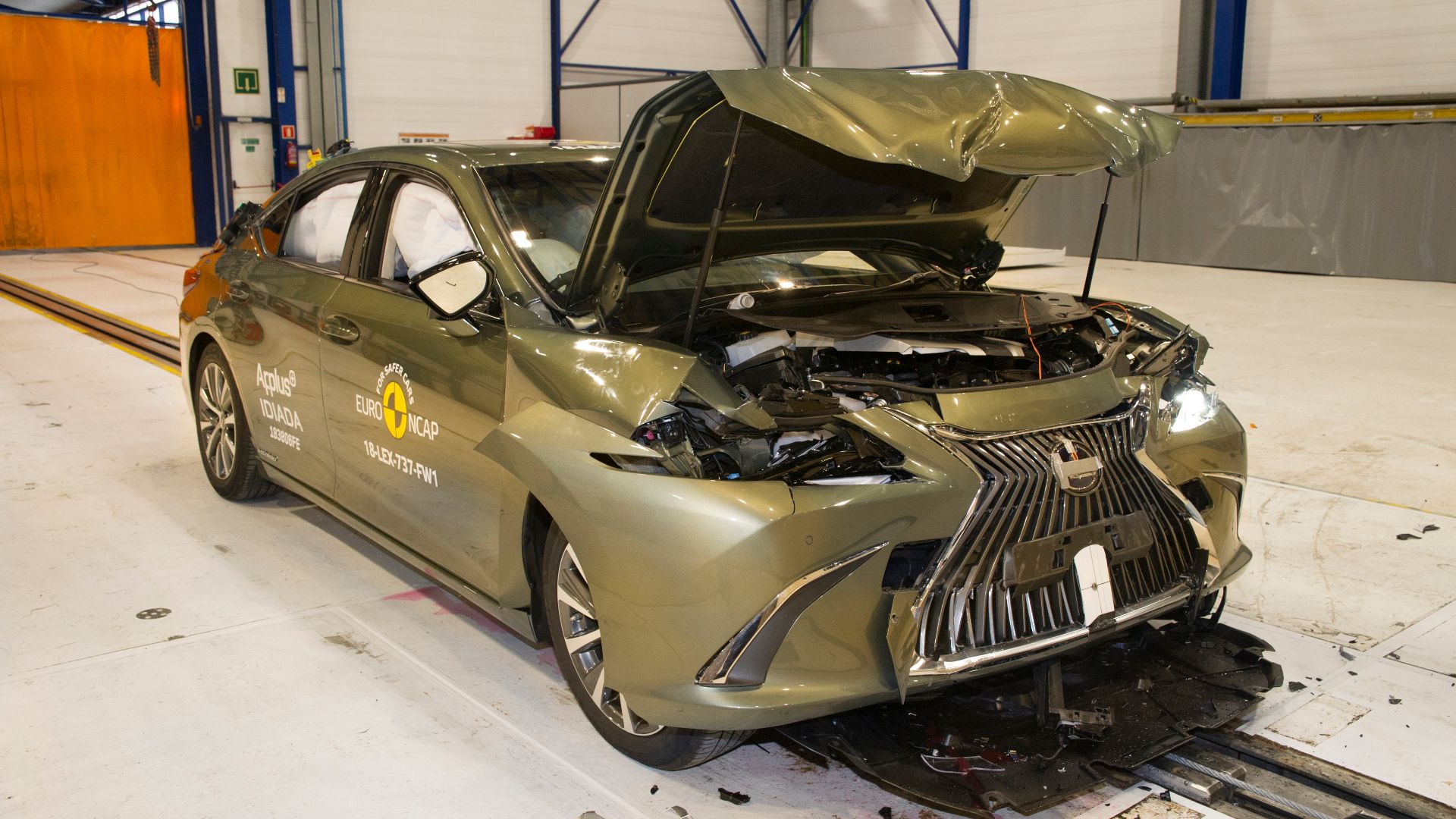 Car safety watchdog Euro NCAP has announced the safest cars in each class for 2018. Three cars tested this year have achieved a best-in-class result, marking a great year of progression in automotive safety.

The Mercedes-Benz A-Class was considered a standout performer in the Small Family Car class, delivering the year’s best result.

The Lexus ES was rated best overall in the Large Family Car segment, also bagging a new award for the best performing hybrid or electric vehicle.

And the Hyundai Nexo brought home the bacon in the Large Off-Roader segment. 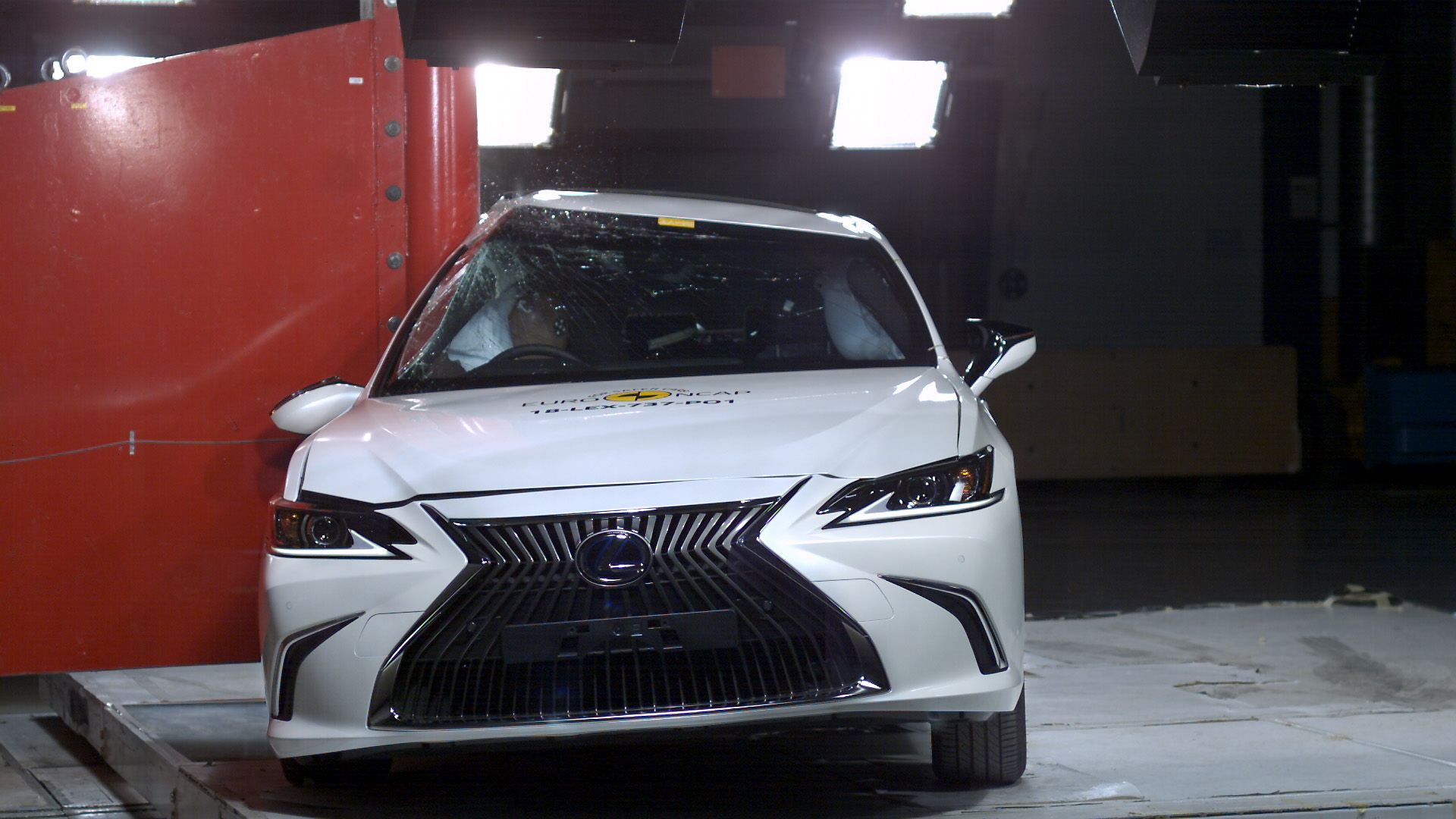 A little-known fact about Euro NCAP’s testing procedure is that it evolves year on year. Five-star cars tested in 2005, for example, might not get five stars today. Indeed, even compared with last year, this year’s testing has advanced.

One factor Euro NCAP Secretary General Michiel van Ratingen references is Vulnerable Road User protection. This is one of many areas where all three best-in-class winners put in an exemplary performance.

Autonomous driving is increasing in significance at a rapid rate, too. That’s led to a new focus on automated technology for Euro NCAP. 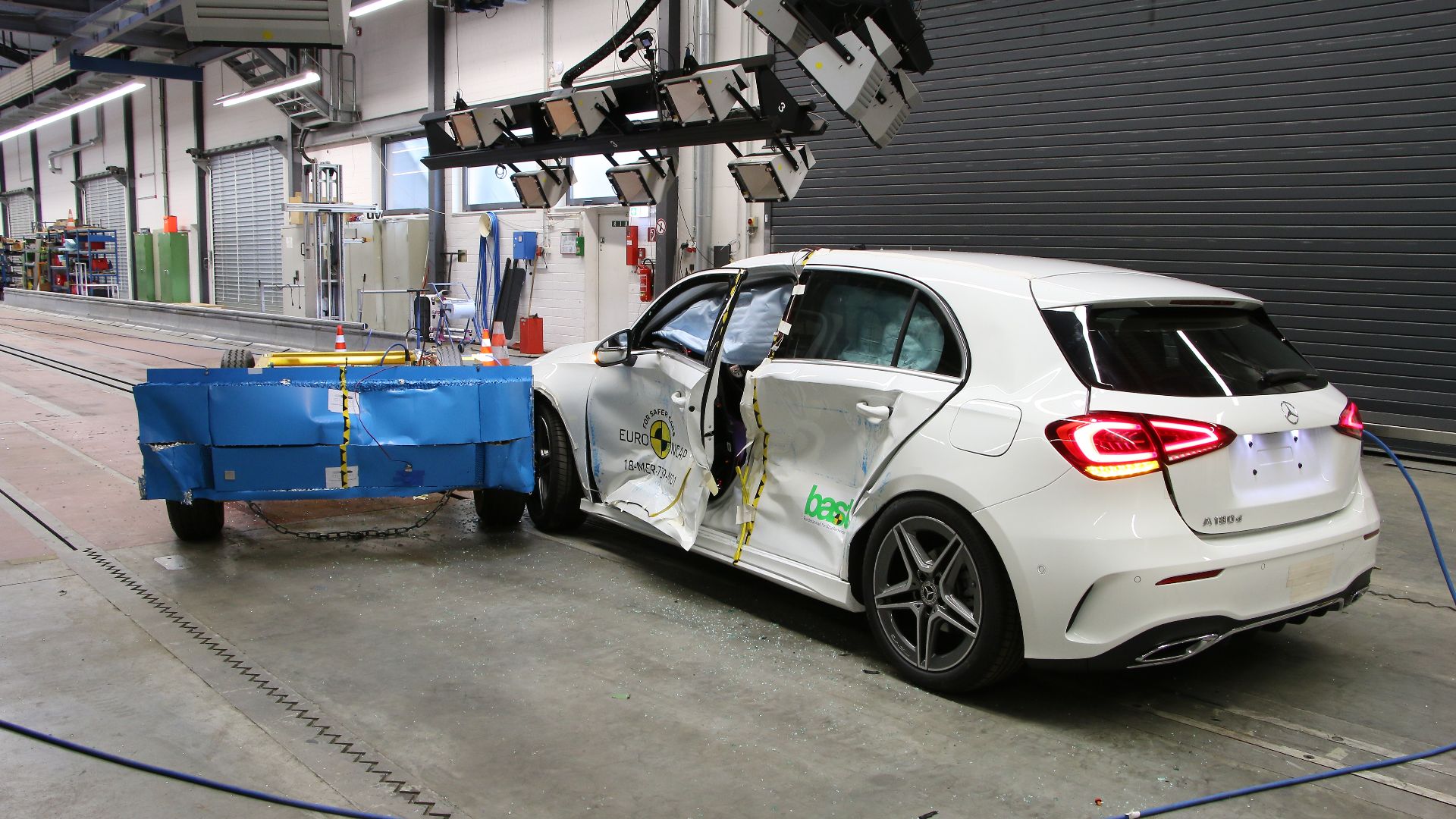 Establishing just what level of independence certain systems can be granted is key. But what isn’t in doubt is that this will be steadily increase as technology gets more sophisticated. Euro NCAP’s role is to assess and convey exactly what these systems mean for drivers.