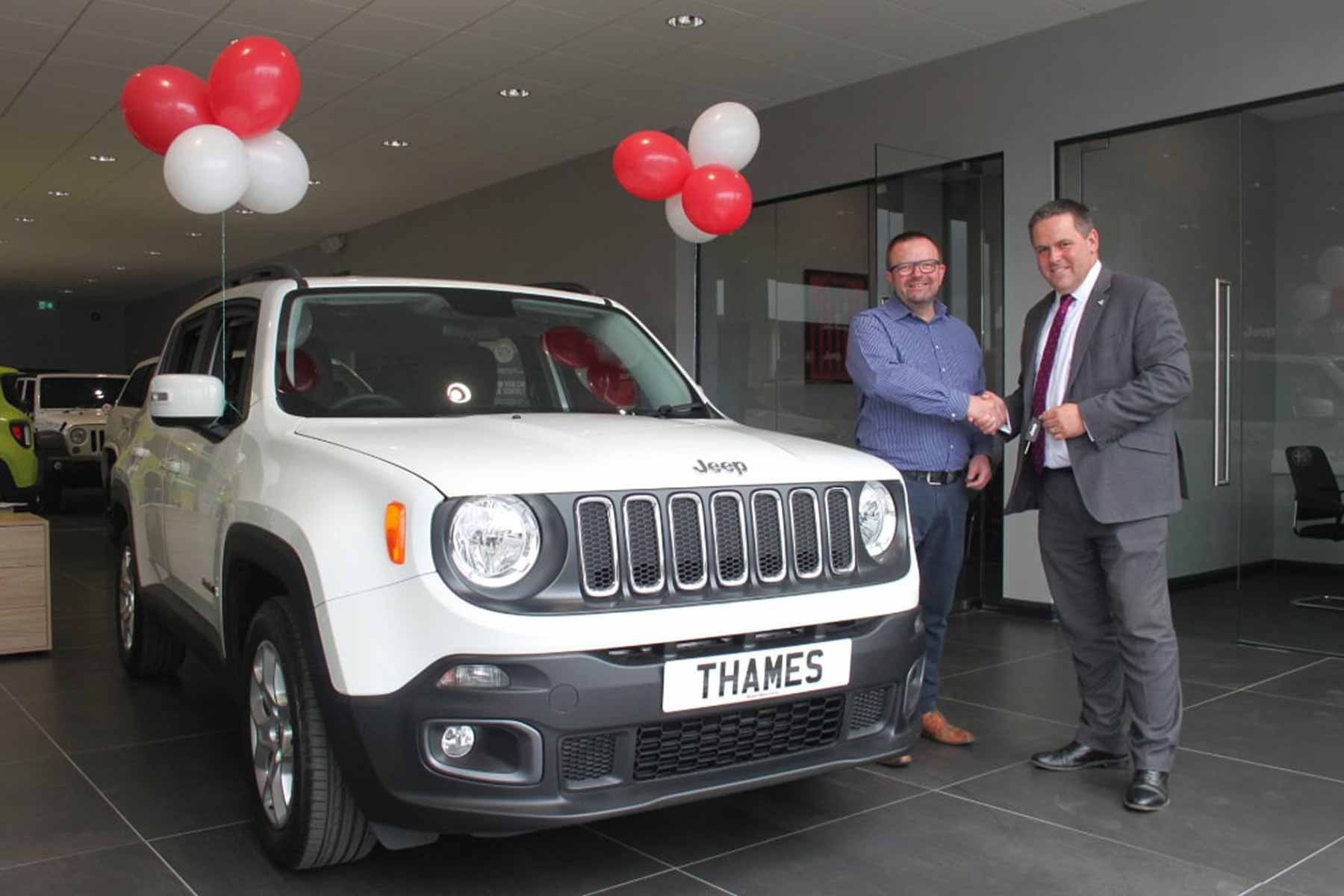 New and used car marketplace Auto Trader has gone bold with its competition for the 2018 FIFA World Cup – by giving away a brand-new car for every single goal England scores.

The opening match started off without too much drama, with the 2-1 scoreline costing it two vehicles – a Jeep Renegade for Nick Browne from Egham (above), and an Abarth 595 for Kendra Florence from Teesside (below).

But barely had those cars been handed over when England shocked football watchers everywhere with a record-breaking 6-1 scoreline against Panama. And as the nation celebrated, so too did another six motoring enthusiasts who found they had also scored a new car. 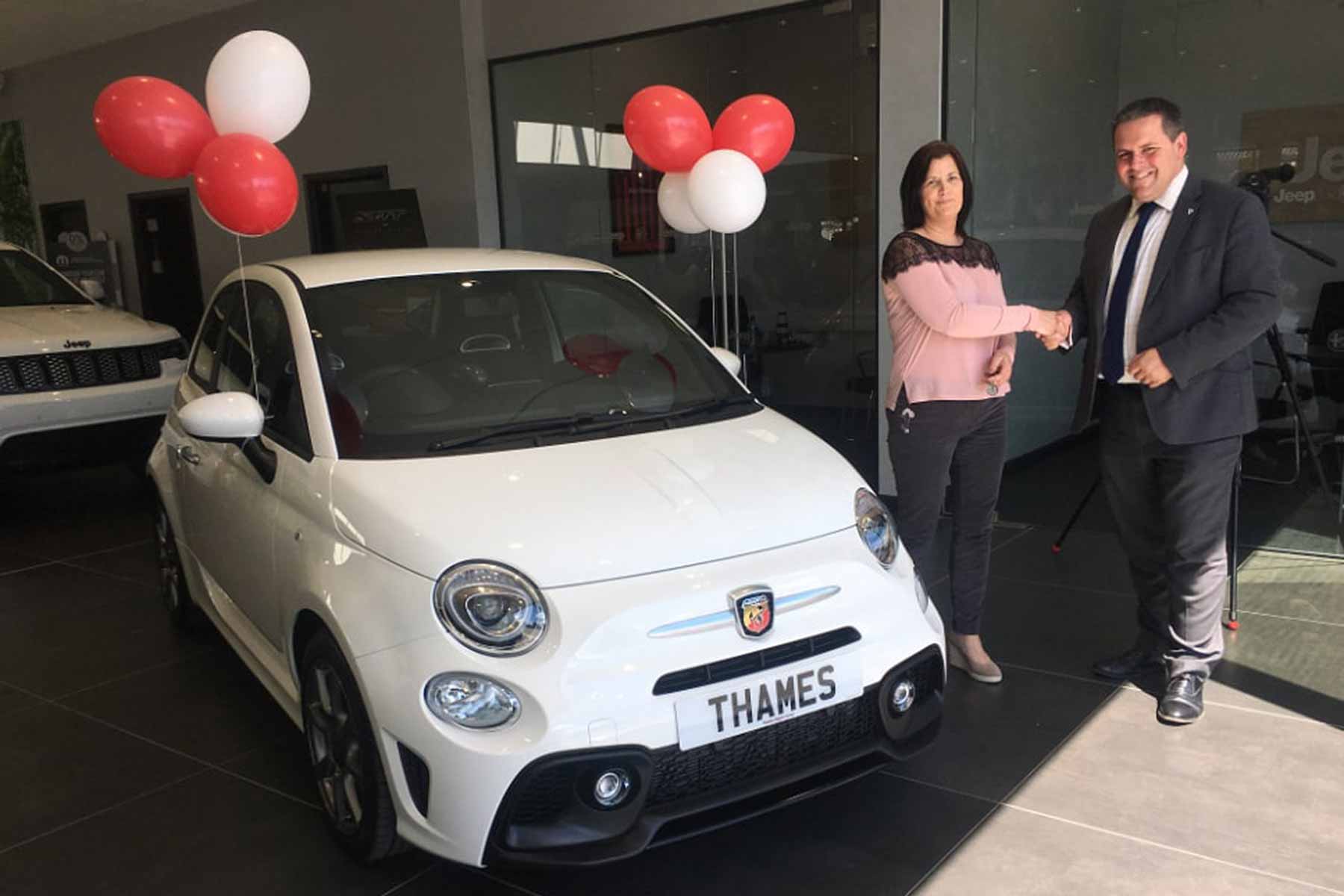 The #AutoTraderGoals competition has so far seen over 34,000 entrants, reports the firm, and may well now mean bosses have to secure a fresh supply of cars ahead of England’s next match against Belgium on Thursday.

The vehicles up for grabs are an Abarth 595, Alfa Romeo Mito, Fiat 500X and a Jeep Renegade. As they all retail from around £15,000, it means the competition may have already cost Auto Trader around £120,000…

Audience and brand director Lei Sorvisto said: “Since England’s first World Cup game, #AutoTraderGoals has been posted over 98,000 times on social media, which clearly demonstrates how the campaign has engaged a huge amount of people all over the UK.

“Good luck to everyone getting involved with England’s next game against Belgium on Thursday.”

The reaction of Auto Trader’s finance department following England’s game on Sunday has not been disclosed.