Elon Musk has dropped plans to take Tesla private after investors told him: “please don’t do this.”

In a statement on Tesla’s Twitter account, labelled ‘Staying Public’, Musk said the feedback he’d received since announcing he was considering taking Tesla private had convinced him to drop the plans.

“It’s apparent that most of Tesla’s existing shareholders believe we are better off as a public company.

“Although the majority of shareholders I spoke to said they would remain with Tesla if we went private, the sentiment, in a nutshell, was “please don’t do this”.”

Musk said he met with the Tesla board of directors on Thursday 23 August and “let them know that I believe the better path is for Tesla to remain public.

“The board indicated that they agree.”

Musk caused a shock earlier in August when he tweeted he was considering taking Tesla private. He quoted $420 per share, which would have valued Tesla at £72 billion (£57 billion).

This has led to an investigation by the U.S. Securities and Exchange Commission and, it is reported, lawsuits against Musk by several investors. The share price also dropped; it is currently $322 per share.

Musk’s reasoning for taking Tesla private was to escape the intense scrutiny and pressure for regular public reporting listed companies have to comply with: he argued this caused short-termism, rather than “long-term value creation”. 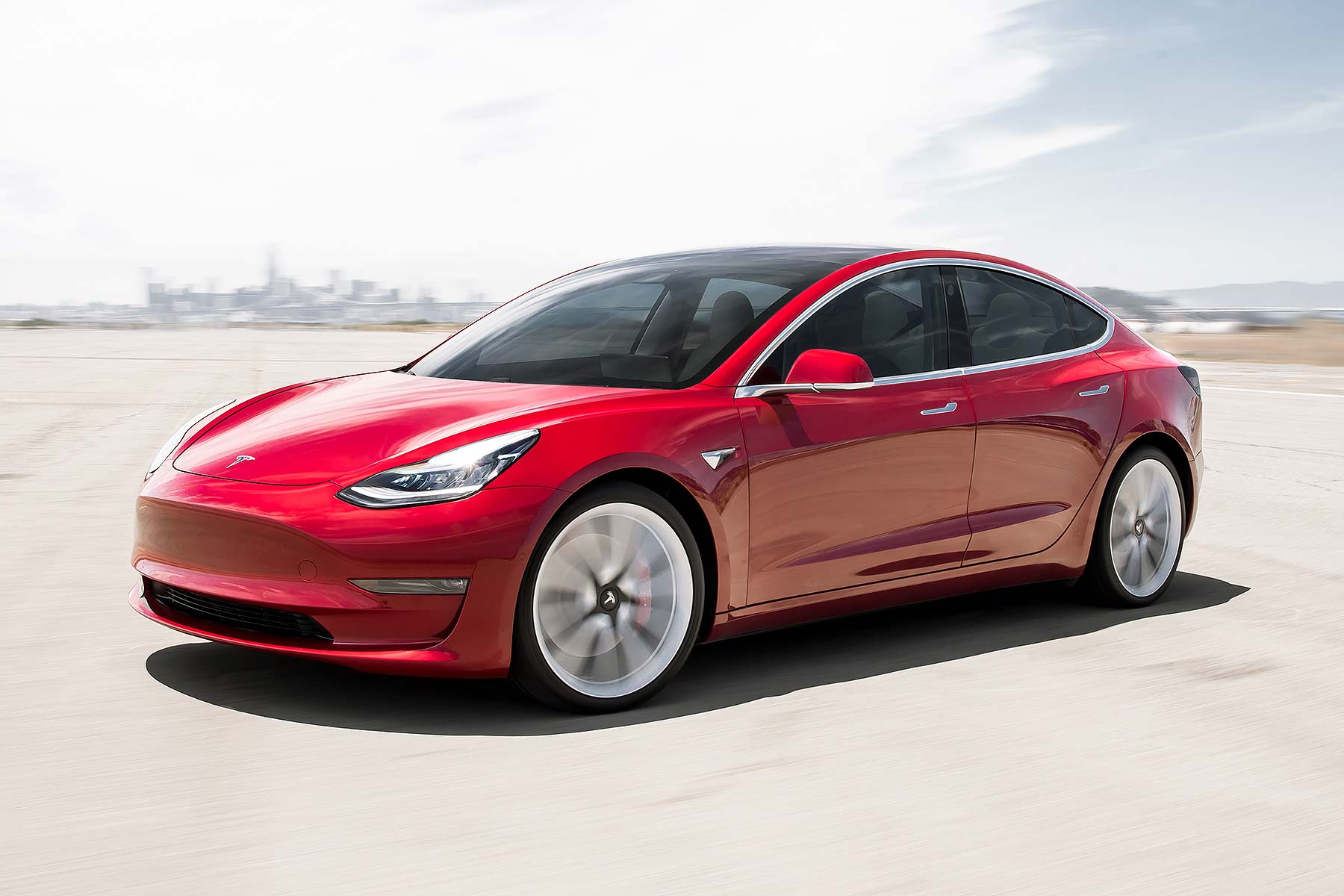 However, going private was itself not without complications, and Musk added “this is a problem because we absolutely must stay focused on ramping Model 3 and becoming profitable. We will not achieve our mission of advancing sustainable energy unless we are also financially sustainable.”

Musk did add that he believed it would not be impossible to privatise the firm. “My belief that there is more than enough funding to take Tesla private was reinforced during this process.”

However, drawing a line under the episode, he added: “I’m incredibly excited to continue leading Tesla as a public company.

“It is a privilege.”