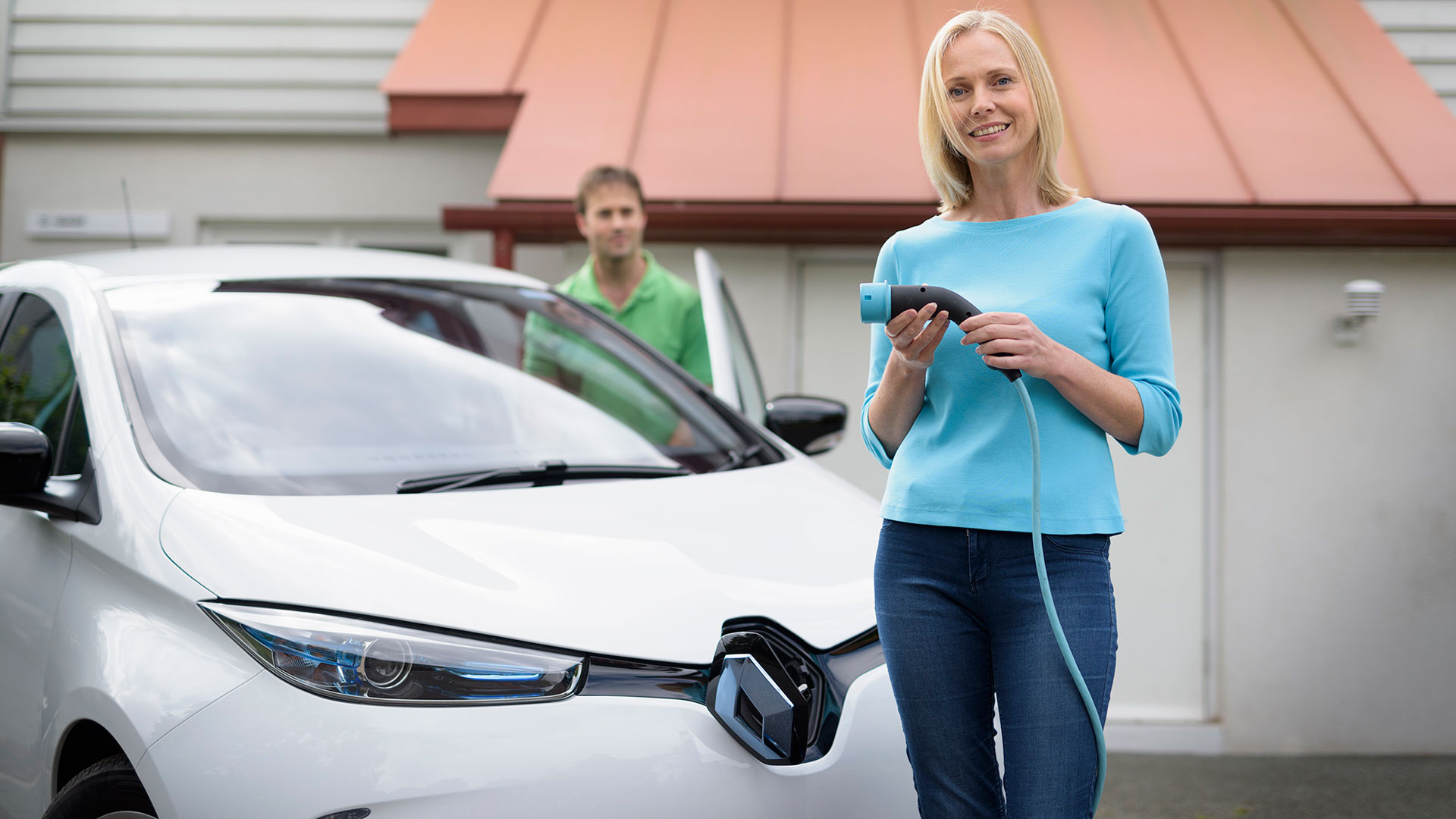 As the world gears up for a huge rise in the number of electric vehicles, the Electric Nation EV smart charging trial has been collecting data with the aim of understanding the impact of home charging on the local electricity network.

Over a period of 18 months, 673 EV owners were involved in a series of tests of smart charging strategies, including the use of apps to encourage driver interaction with smart charging systems to minimise disruption to planned EV journeys.

Other EV drivers were offered incentives to encourage them to charge their electric cars when network congestion is low (e.g. overnight rather than early evening).

Using the data from more than 140,000 charging transactions, initial analysis suggests that there is likely to be sufficient flexibility to manage charging away from peak electricity demand periods.

Around 40 different makes and models were involved in the study, including full EVs, plug-in hybrids, and a selection of battery sizes.

Plugged in for 12 hours 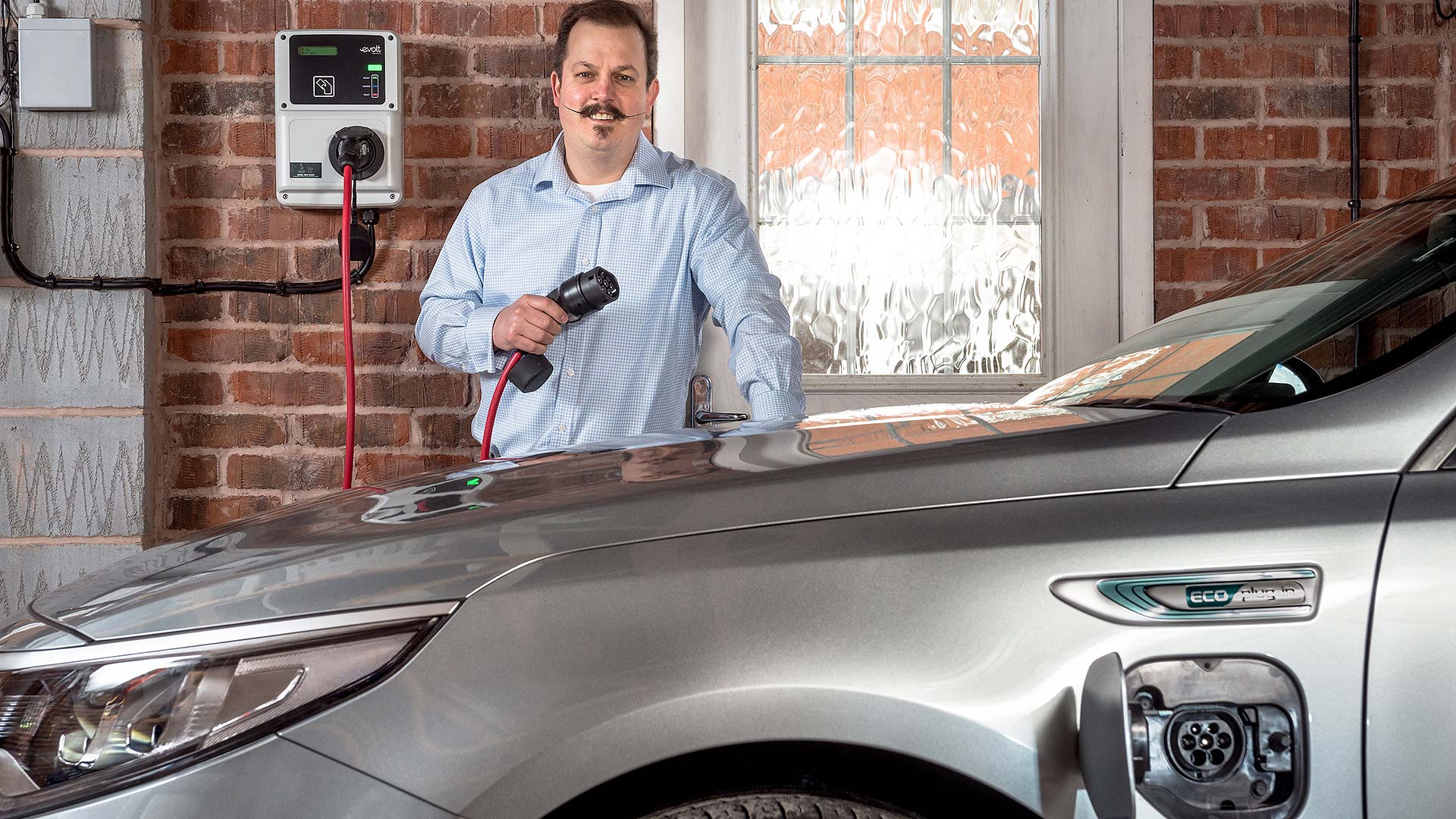 The Electric Nation analysis reveals that most vehicles are plugged in for over 12 hours, but they are rarely charging for the full time. Around half of all EVs are plugged in with more than 50 percent battery capacity and most EV owners charge their cars three times a week.

The trial will help Western Power Distribution improve its understanding of the impact of EVs on the electricity network and how this impact could be reduced using smart chargers and incentives.

Further analysis will be revealed via a series of written reports and Electric Nation events.