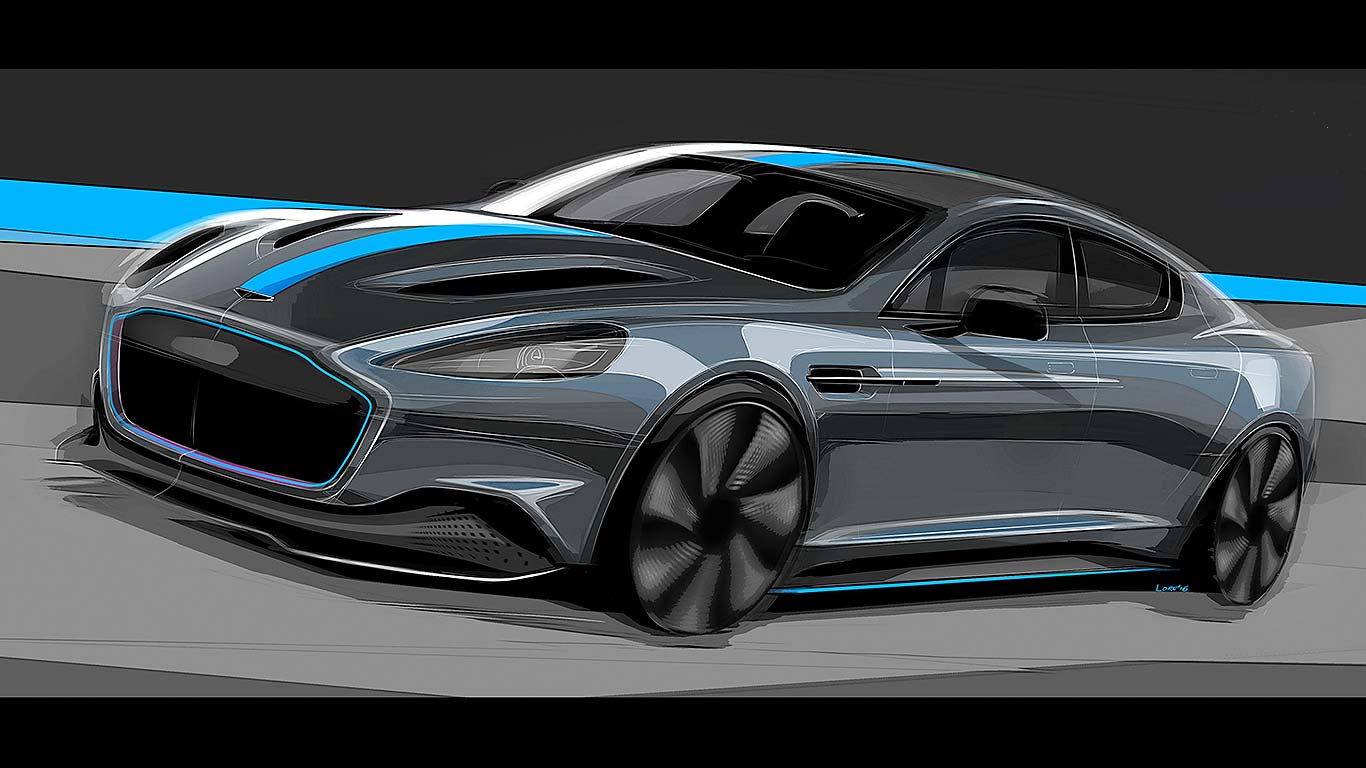 Aston Martin will launch its first all-electric car in 2019 with a zero-emissions version of the Rapide AMR supercar four-door called RapidE. It will be developed and built by F1 legends Williams Advanced Engineering.

A production version of the 2015 RapidE Concept, the first-ever electric Aston Martin will be built in a limited run of 155 cars, all with an electric drivetrain replacing the current car’s 6.0-litre V12 engine. 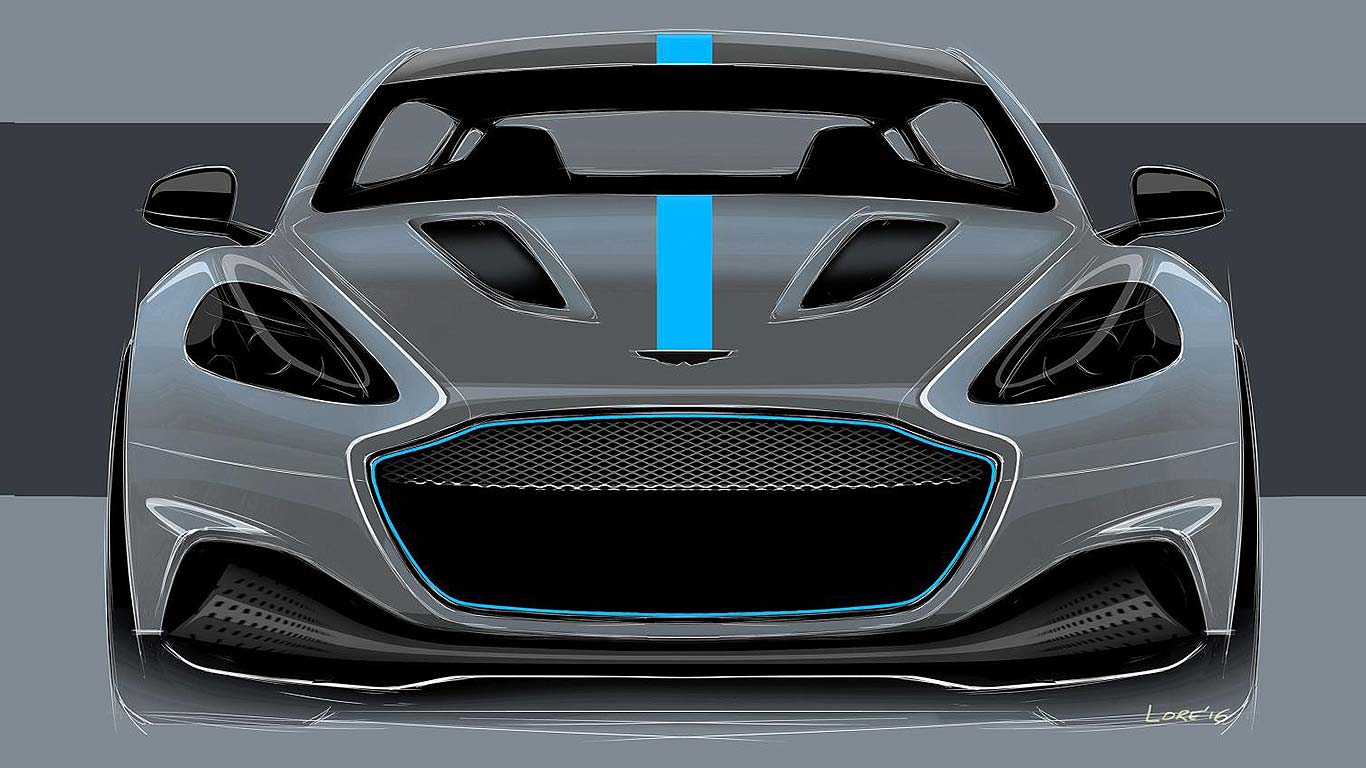 It will be the first in an upcoming series of low- and zero-emissions Aston Martins planned for launch as part of the firm’s ‘Second Century Plan’ – including the all-new DBX electric SUV that’s to be built in Wales from 2019.

Aston Martin president and CEO Dr Andy Palmer said “we reach another milestone with the confirmation that we are now putting the first all-electric Aston Martin into production”.

But traditionalists can rest easy for a while yet. “The internal combustion engine has been at the heart of Aston Martin for more than a century, and will continue to be for years to come. RapidE will showcase Aston Martin’s vision, desire and capability to successfully embrace radical change, delivering a new breed of car that stays true to our ethos and delights our customers.”

Williams Advanced engineering is delighted with the deal. Technical director Paul McNamara said the project “will draw on the extensive battery and EV experience we have accumulated and we are extremely pleased to be supporting this prestigious British company with their future electrification strategy.”

Williams Advanced Engineering is the sole supplier for battery technology to the growing Formula E all-electric racing series; this season, it introduced an advanced development that incorporated everything it had learnt from previous seasons.