Drivers most likely to crash driving home from work

Accidents peaked between 5pm and 6pm on weekdays in 2016 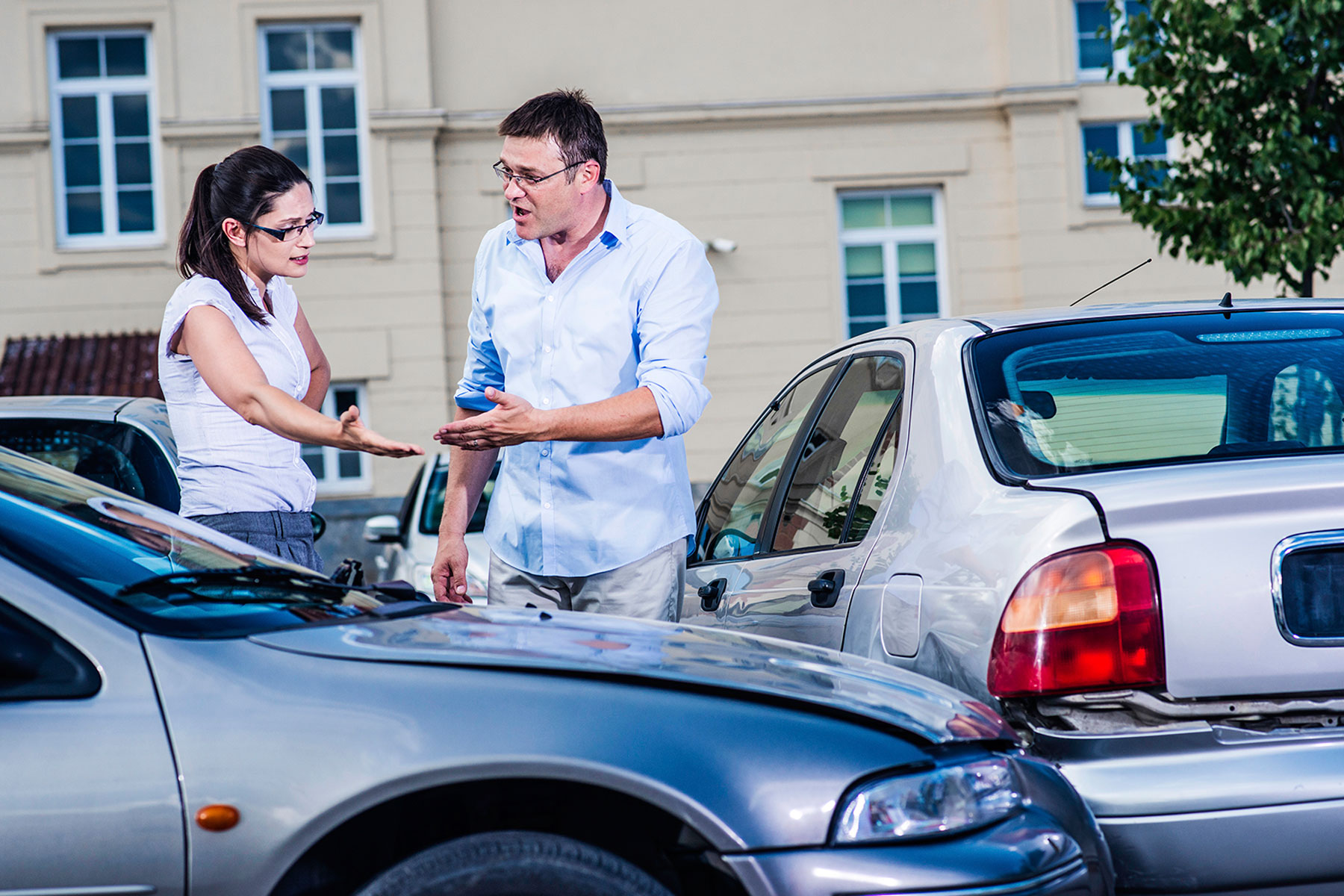 You’re more likely to have an accident on the way home from work than at any other time of the week. That’s according to ClickMechanic, which has analysed figures released by the Department for Transport (DfT).

A perfect storm of more cars on the road and commuters rushing home from work means that the number of car accidents hits a peak between 5pm and 6pm on weekdays. The DfT figures show that 7,150 accidents occurred during this unhappy hour in 2016.

Unsurprisingly, the school run is another contributing factor to the likelihood of having a prang, with 4-5pm (6,612 accidents) and 8-9am (6,024) the other high points during the week.

The likelihood of an accident tumbles at the weekend, especially in the morning, as most incidents tend to occur between 11am and 6pm on Saturday and Sunday. The peak times tend to coincide with shop closing times and sporting events.

Strangely, there appears to be no correlation between the time of year and the chances of an accident. There’s a slight increase in the number of crashes during the winter months (9,276 in January and 9,200 in November), but August produced the second-highest number (9,249 accidents).

Andrew Jervis, co-founder of ClickMechanic, said: “We must take care and stay alert as we drive, particularly during the peak travelling times as there is more traffic and a higher chance of an incident occurring.

“The fact that drivers are having more accidents in the evenings implies that they are tired after a day’s work and are perhaps eager to get home, resulting in them being more careless on the roads.

“With the winter months and the shorter days coming up, all UK drivers must ensure that they make every effort to drive safely and take their time during their commutes.”

>NEXT: Driving to work ‘more depressing than using bus or train’

Be one of the first 500 people to order a new Vauxhall Corsa-e and you'll get a free home-charging kit included.
Read more

The 10 most reliable car brands

Japanese brands finish top in the What Car? reliability study. We count down the top 10 car brands, including Honda and – oh yes – Alfa Romeo
Read more

Learner drivers can now legally use the motorway

So long as they’re with an Approved Driving Instructor and in a car with dual controls, that is
Read more