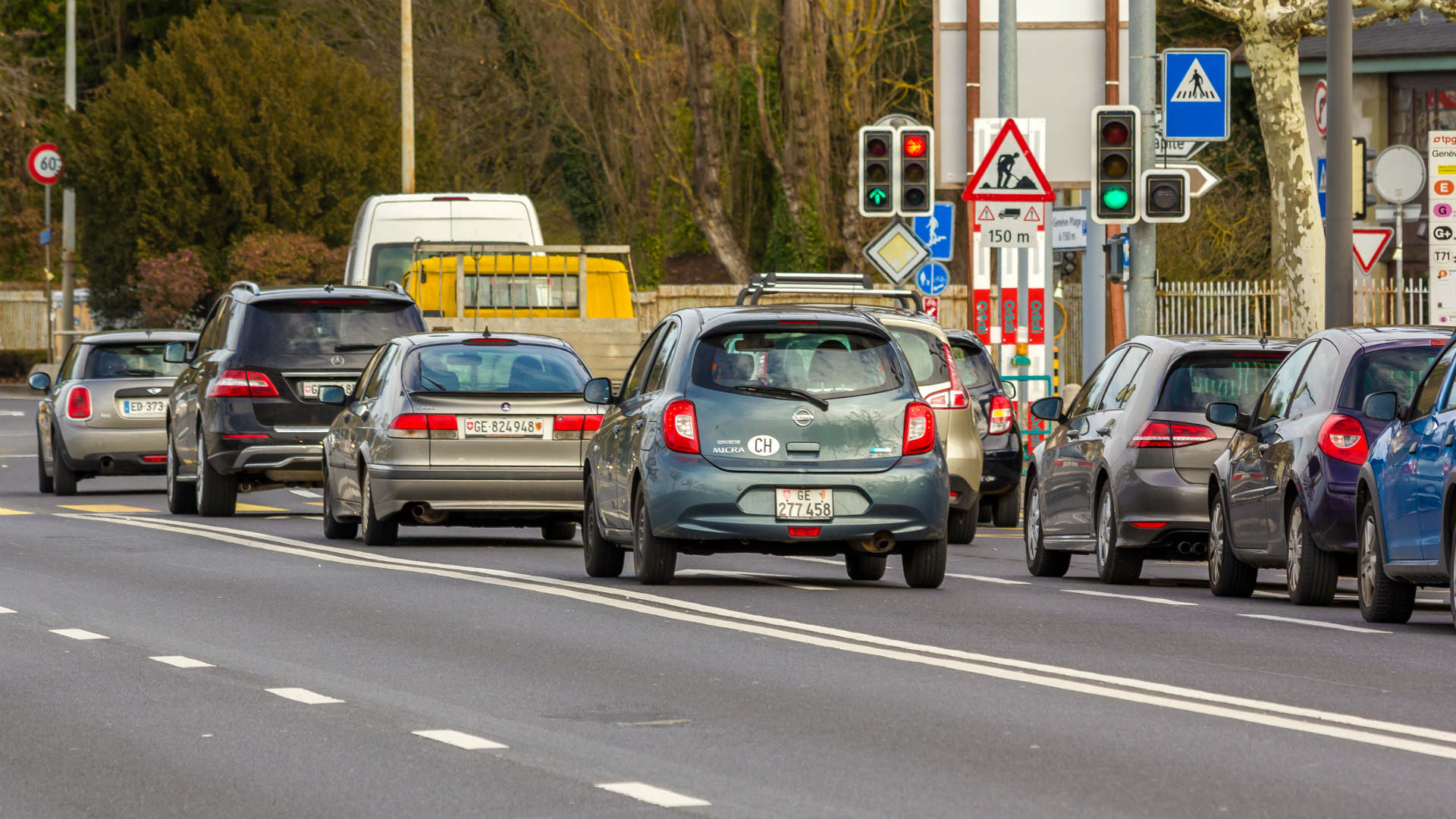 A new environmental zone will see the dirtiest vehicles banned from the centre of Geneva, Switzerland, and the surrounding area.

From 15 January 2020, a temporary zone will be activated when air pollution in the Swiss city is at its highest. It will be operational from 6am until 10pm.

Vehicles will be measured on their environmental performance and must display one of six coloured Stick’Air vignettes. Green is for zero emission vehicles, while grey is for the least environmentally friendly cars. The emergency services and drivers with disabilities are exempt from the scheme.

Initially, vehicles displaying the grey vignette will be banned from the environmental zone during the period of peak pollution. If the smog persists, the ban will extend to vehicles showing the brown sticker, then orange, yellow and purple.

The stickers cost 5 Swiss francs (£4) and are valid for the life of the vehicle. Drivers who do not display a vignette or enter the city during the smog alert will be fined 500 francs (£400). Commercial vehicles will be granted a two-year transitional period to comply with the new law.

Under the regulations, the authorities could also introduce an 80km/h (50mph) speed limit on surrounding motorways, free public transport to encourage locals and tourists to leave their cars at home, and a ban on outdoor fires. 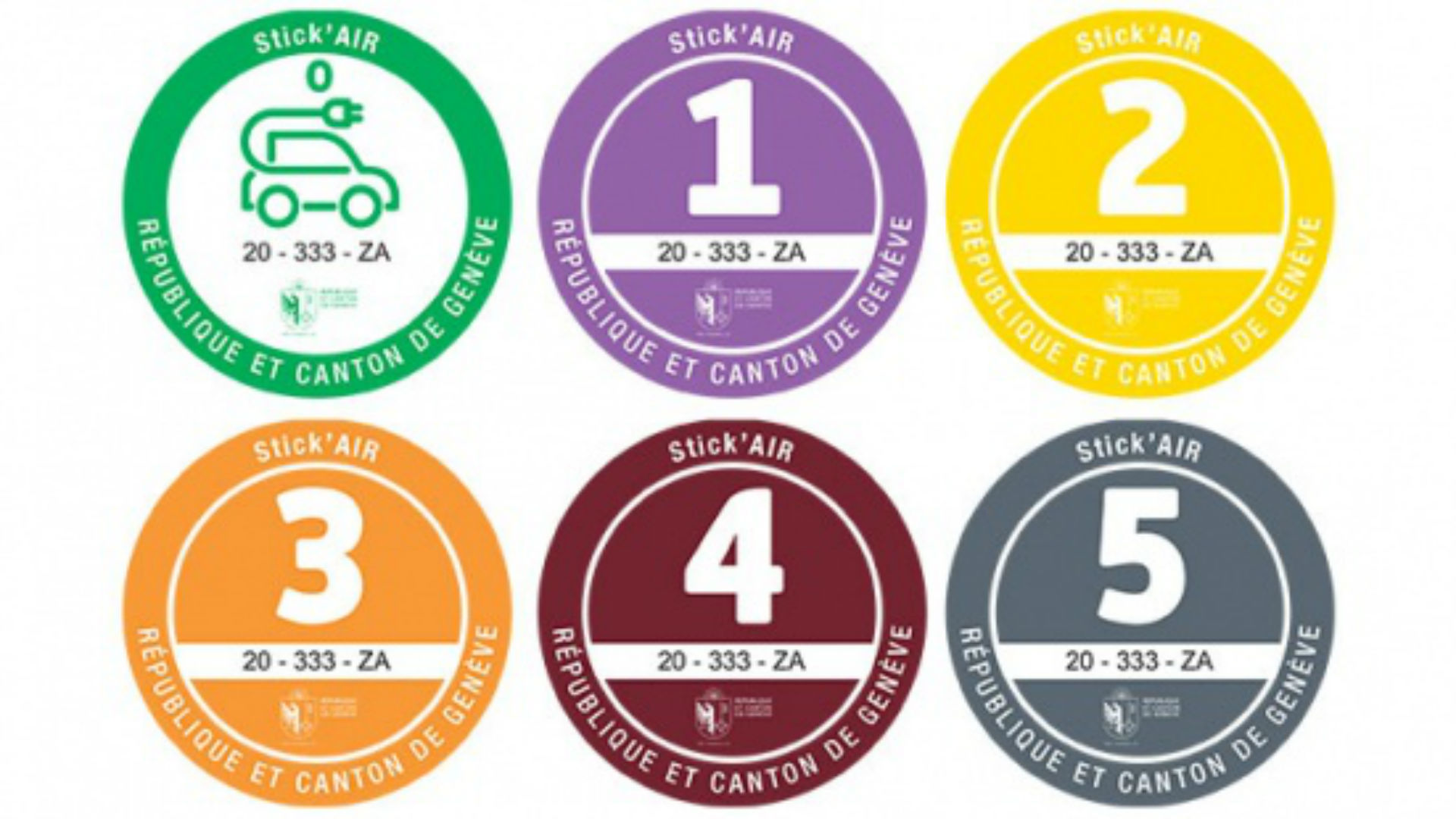 Antonio Hodgers, a Geneva councillor, said: “We have adopted a compromise between economic freedom and the right to breathe healthy air.”

Nearly 500,000 people live in the canton of Geneva, with around 200,000 people living in the city. This is the first environmental zone of its kind in the country, although Geneva’s proximity to France and Italy, plus the fact that it is home to more than 130 multinational companies, makes it a particularly high profile case.

It also plays host to a major international motor show.

The stickers can be purchased from council offices and petrol stations. More information can be found here.