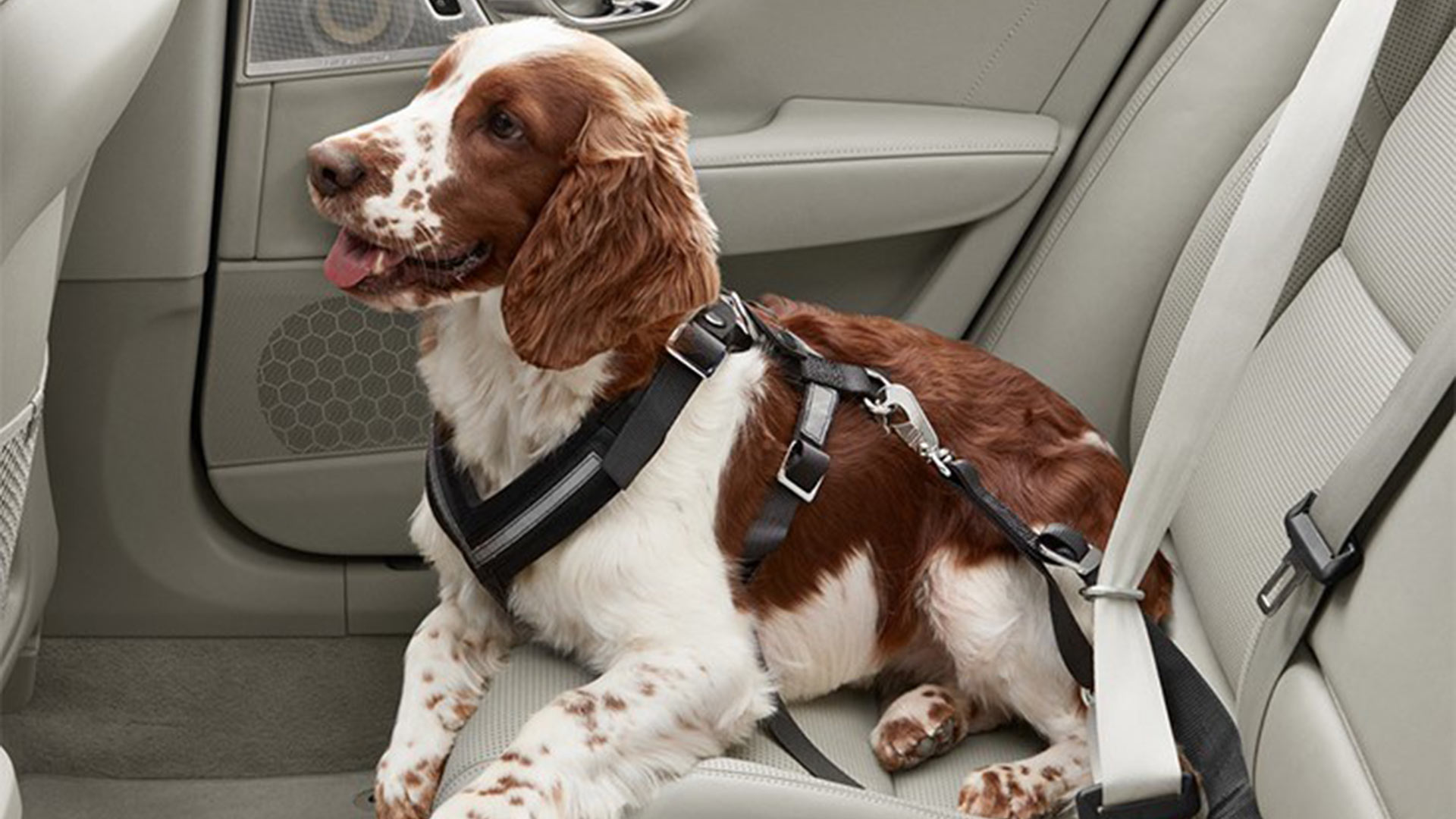 New research has found that driving with an unrestrained pet in the car results in increased levels of stress and distraction.

This comes despite the fact the survey showed substantial numbers of pet owners would splash out on expensive birthday presents, or even parties, for their beloved animals. 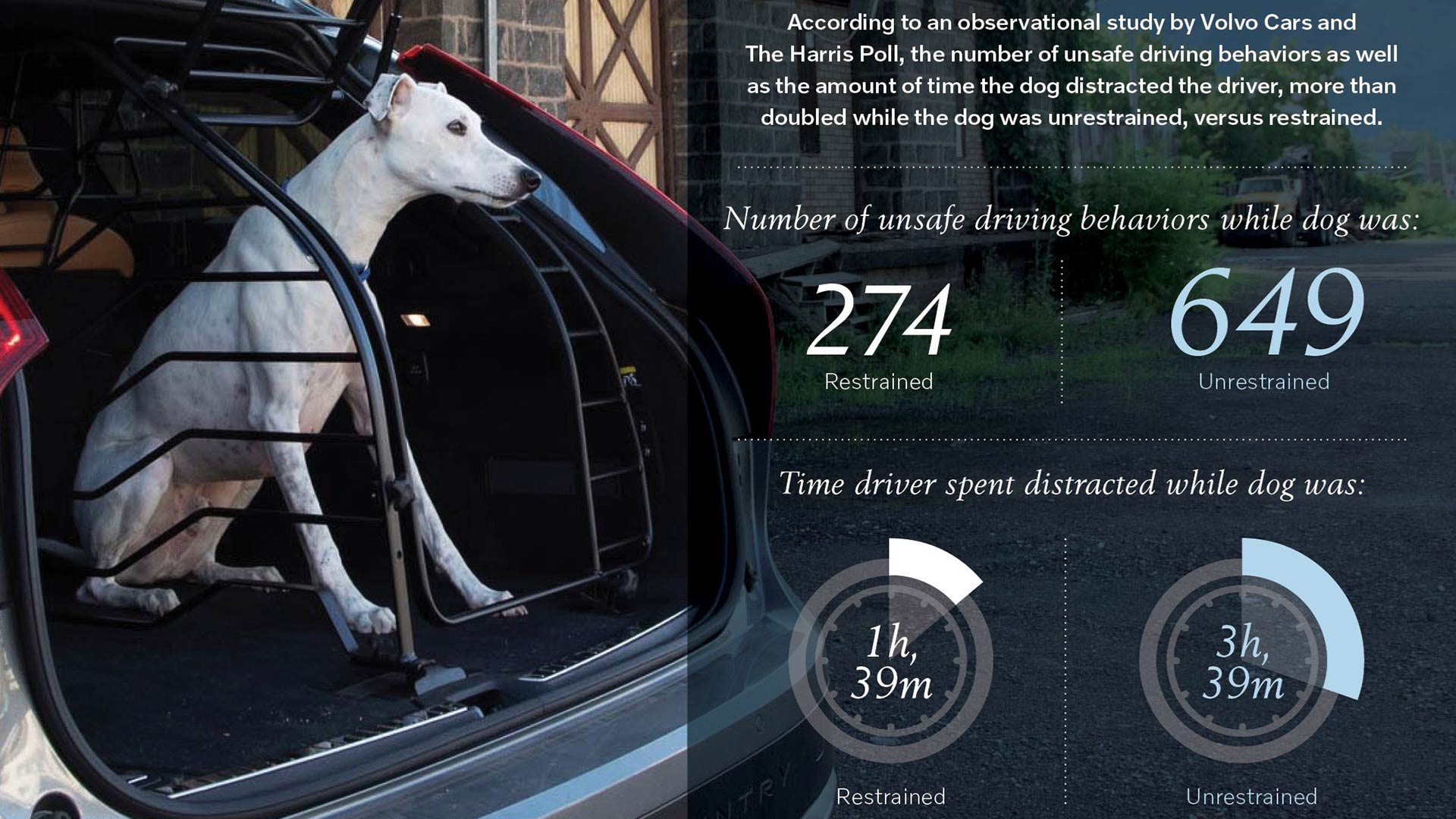 Undertaken by Volvo USA and The Harris Poll, some 2,000 drivers responded to the online survey. A further 15 were then chosen to be observed by researchers, lifting the lid on the impact pets have on driving.

Where dogs were allowed to roam free in the cabin, the observed incidences of unsafe driving more than doubled. By comparison, just 274 instances were seen when dogs were properly restrained, compared to 649 examples for those with pets loose in the car.

Drivers were also much more likely to be distracted behind the wheel with a free-roaming pet in the car. With dogs restrained, drivers were distracted for an average of 1 hour 39 minutes, compared to 3 hours 39 minutes for those unrestrained.

A stressful situation for all concerned 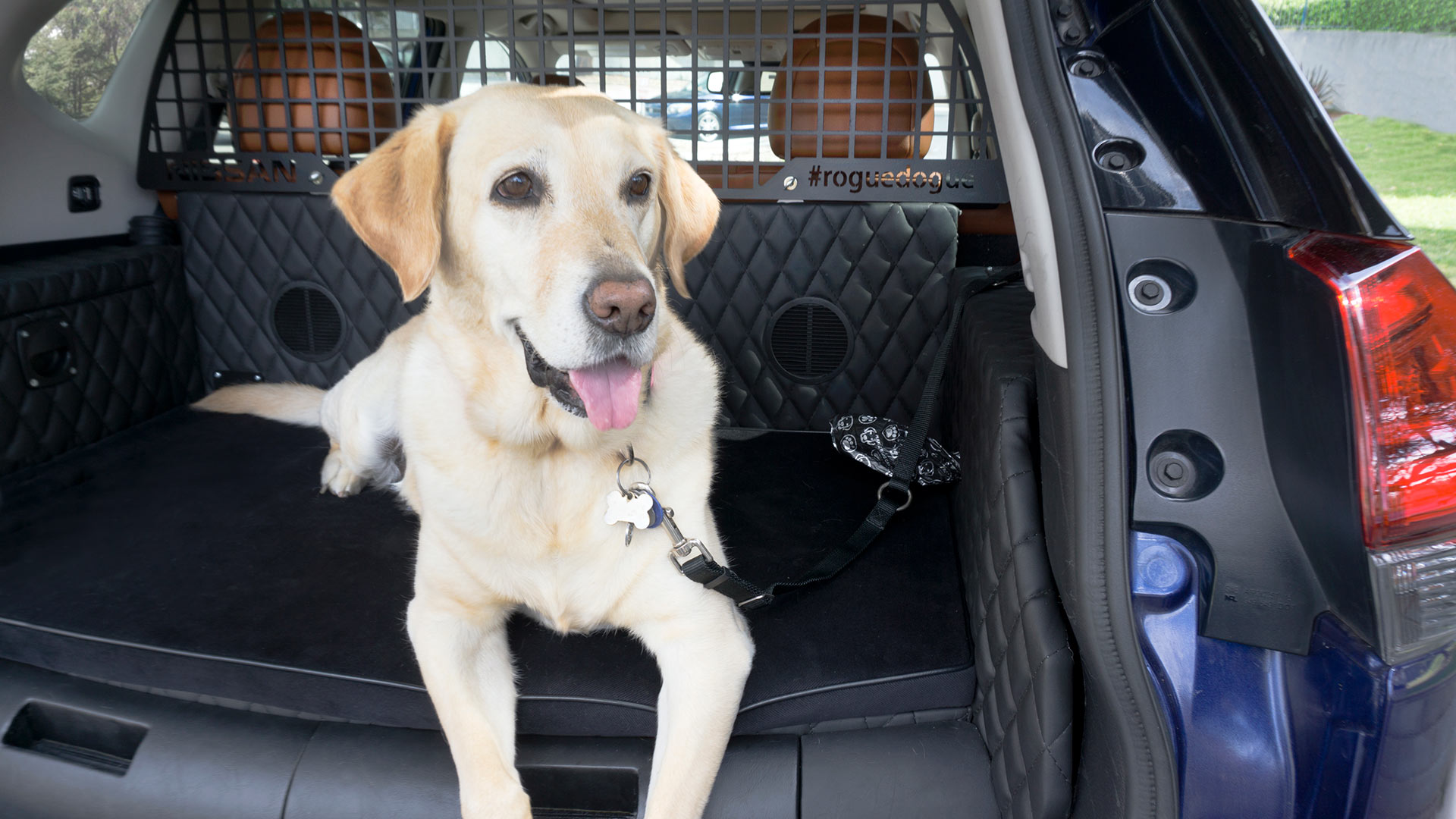 The research found that allowing pets to travel unrestrained had an impact on the stress levels of animals as well as humans.

Heart rates for both increased, with unrestrained dogs being measured with a heart rate 7 beats per minute faster than restrained hounds. Their human companions also demonstrated up to a 34 beats per minute reduction when their dogs were buckled in.

It should perhaps be no surprise that 77 percent of respondents felt dog safety was not a priority for drivers. Conversely, some 32 percent said they had left their pet at home because they did not believe their car was safe enough to transport them. 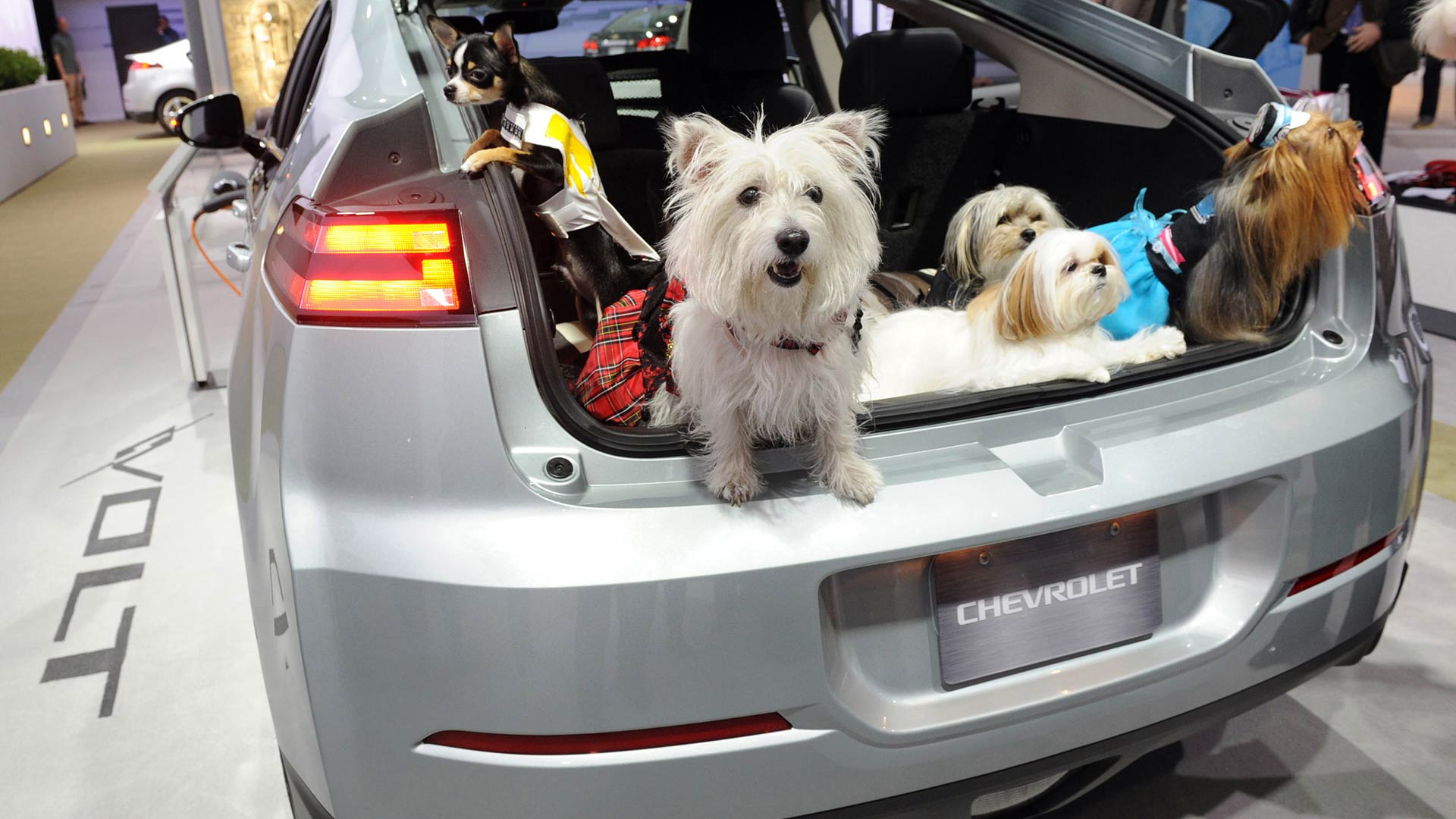 If causing their pets additional stress is not enough to cause drivers to invest in pet safety, Dr. Elisa Mazzaferro, Staff Criticalist, Cornell University Veterinary Specialists, has a warning for pet owners.

Dr. Mazzaferro commented that whilst having: “pets roaming around the car can be cute and convenient, it poses serious risk for both drivers and their pets, both in terms of causing distractions and increasing the chances of serious injury in the event of an accident”.