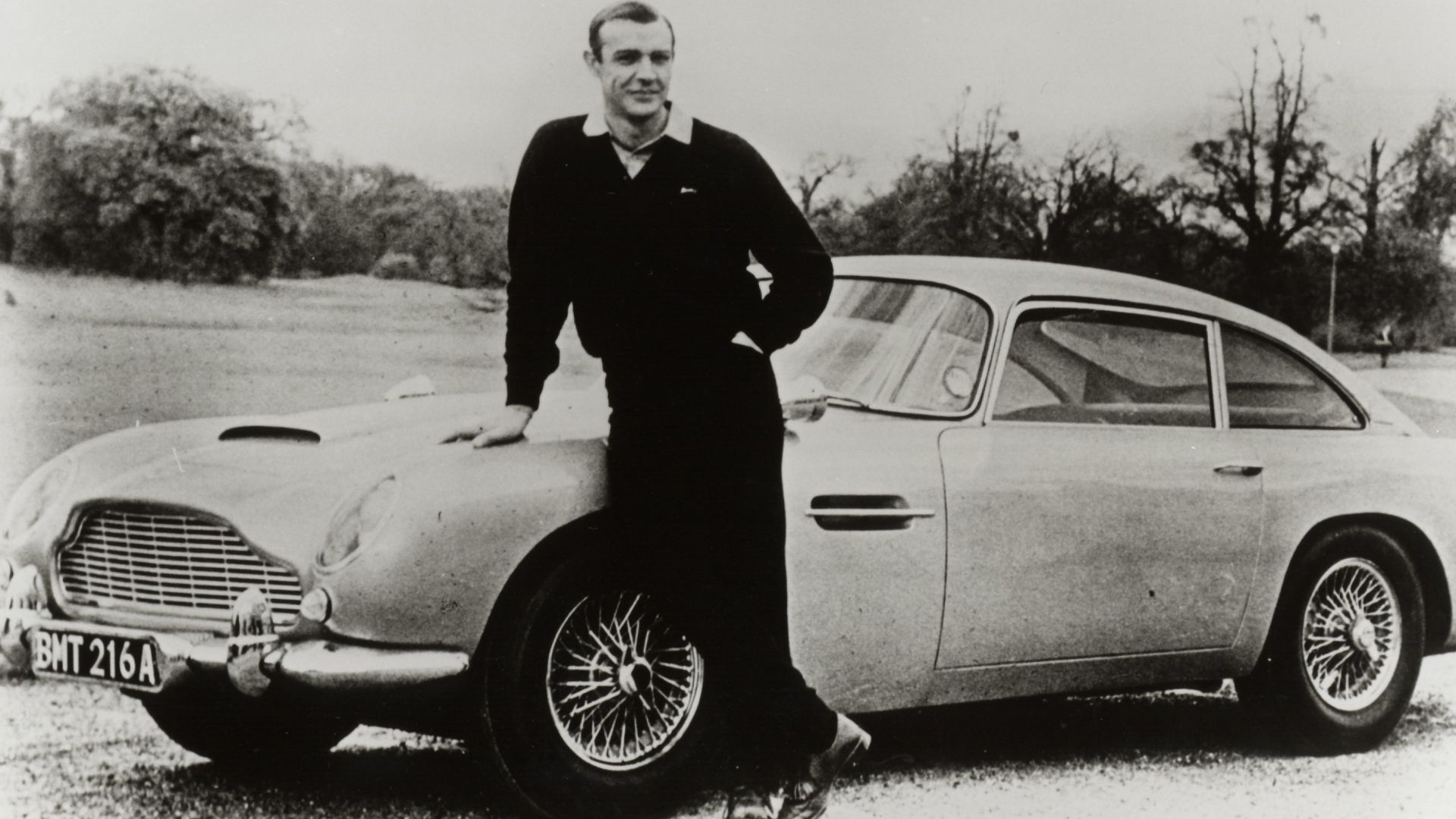 James Bond’s Aston Martin is having something of a restoration at Q branch, in preparation for its performance in No Time To Die. But how much does it cost to outfit a DB5 with machine guns, an ejector seat and bulletproof glass?

Movie motor buff Mike Renaut has priced it the cost of making an Aston Martin DB5 mission-ready, as well as some other famous movie cars. 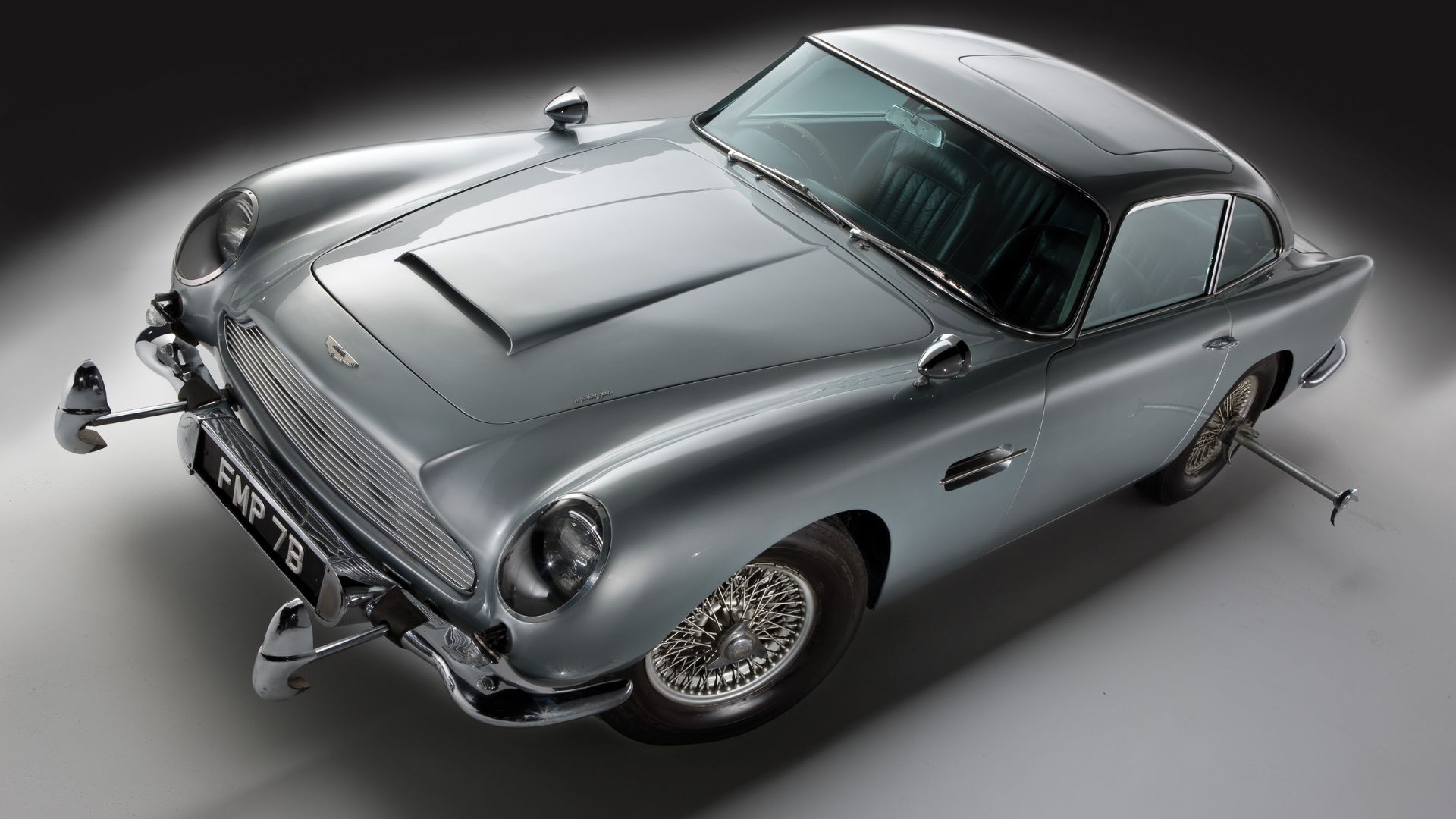 Although a DB5 will set you back £795,000 (at least), the modifications are surprisingly affordable. You can go from boulevard cruiser to bulletproof bruiser for less than £70,000.

Let’s open with the small stuff: the revolving number plates and smokescreen. They’ll set you back £500 (£400+£100). The first really big expense is the bulletproof glass. Based on a £60 per square foot, plus shaping, tooling and fitting, it’ll cost £7,000. 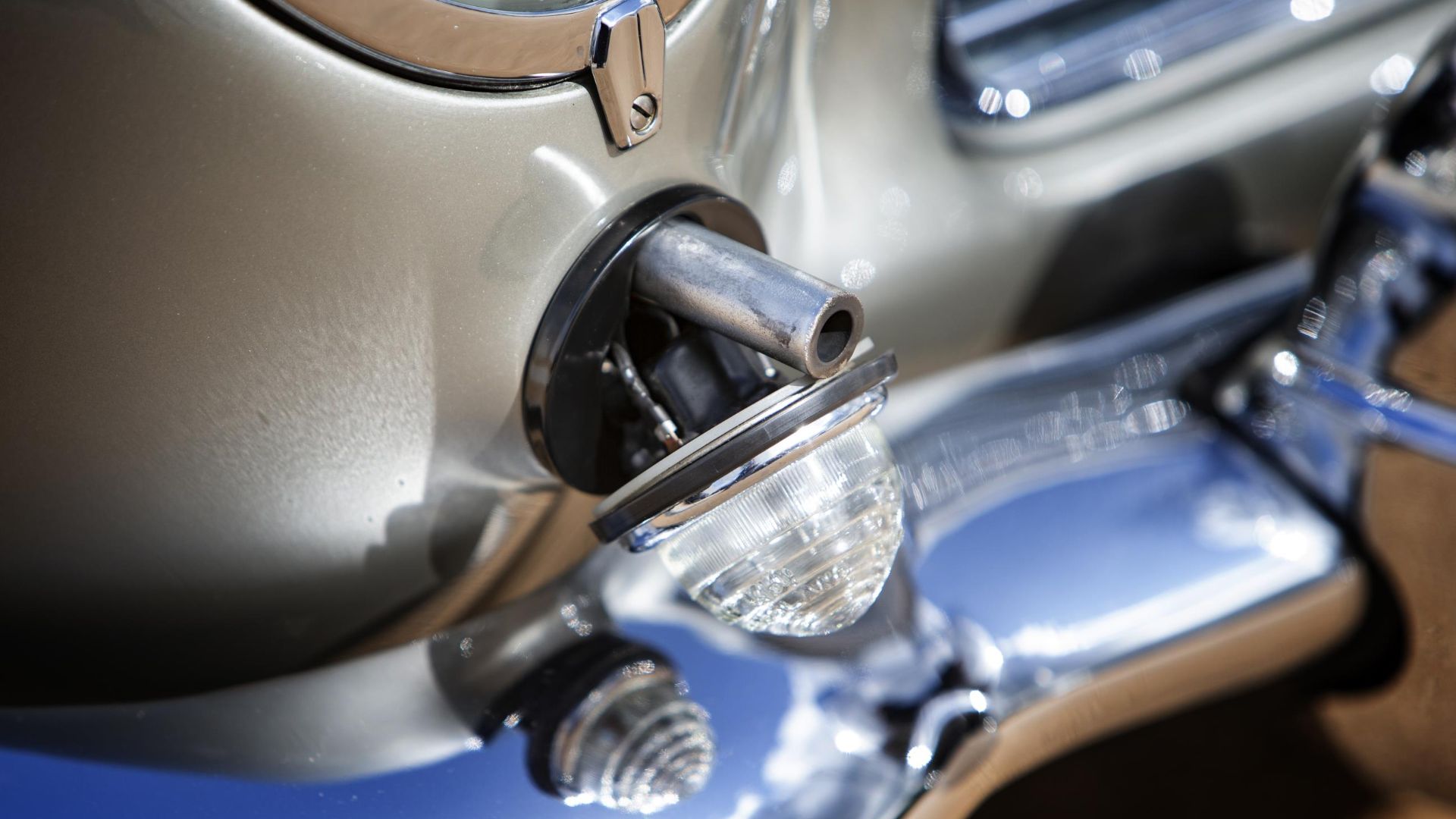 The bulletproof rear shield is a £1,550 job, involving the fitment of a £550 police-spec riot shield. From back to front, and from defence to offence, the twin Browning machine guns will set you back £4,600. 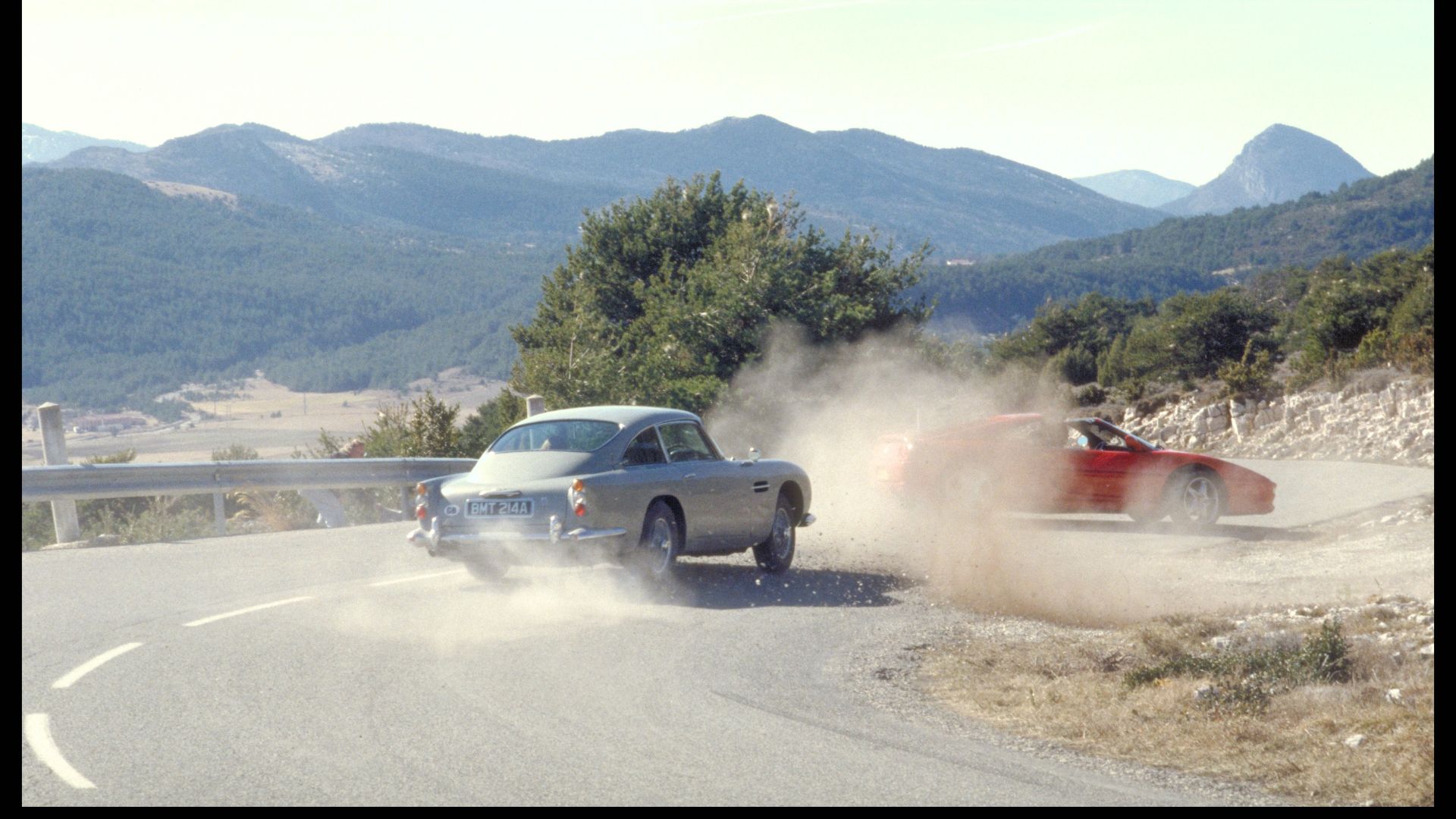 Finally, the rear tyre slashers. These, surprisingly, are the most expensive bit. Because the rear axle will need re-engineering, it adds up to £50,000.

So, there you have it. A breakdown of what Bond’s Aston ends up costing Q branch. Now add that to multiple replacement cars (and replacement mods) every time 007 destroys his long-serving classic…

Preparing other movie cars for battle 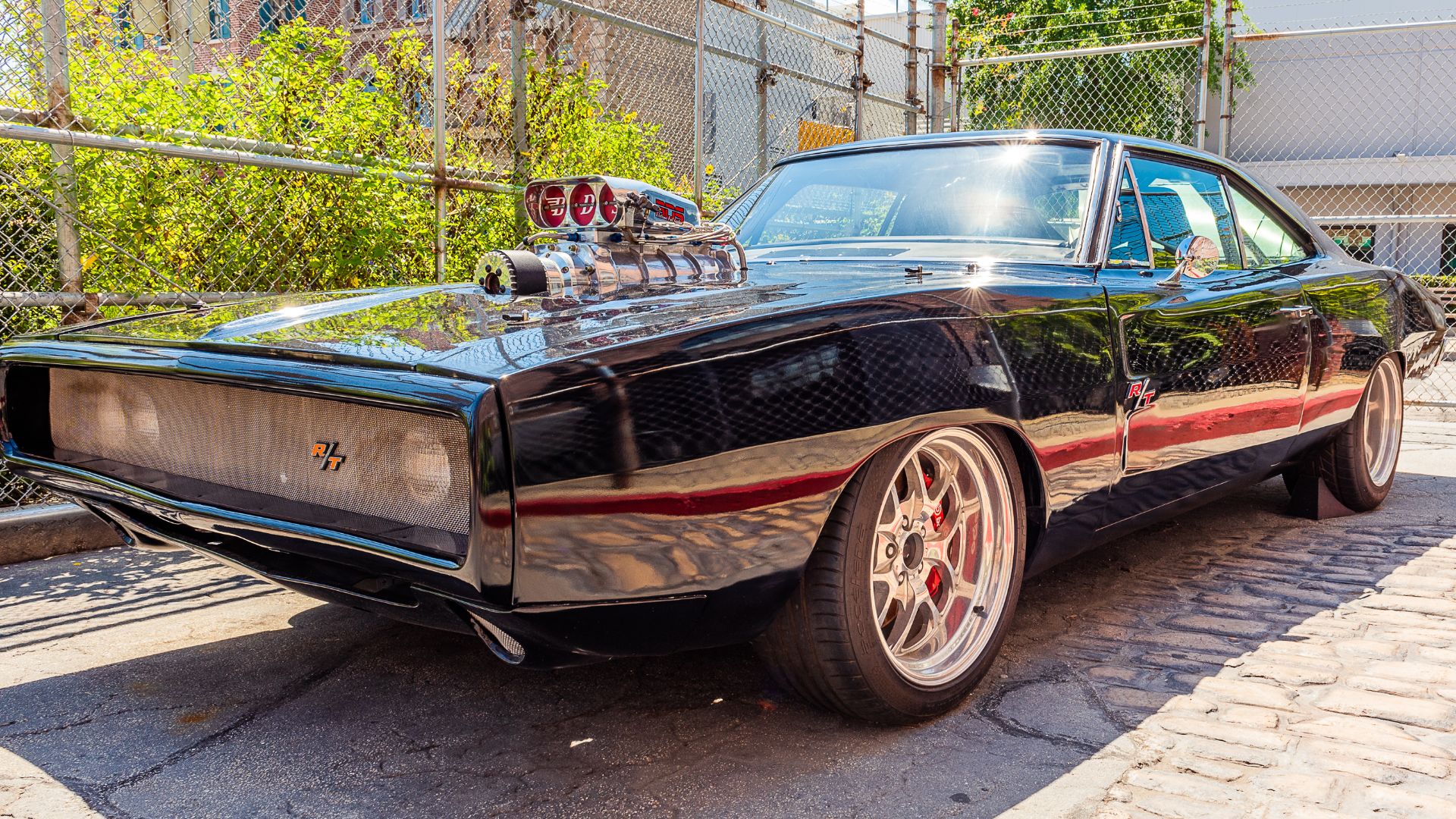 Bond’s needs are different to those of, say, a California street racer. What makes Dominic Torretto’s The Fast and The Furious Dodge Charger so, well, fast and furious? Far from the minimum six-figure sum a DB5 will set you back, a Charger can be had for £30,000. 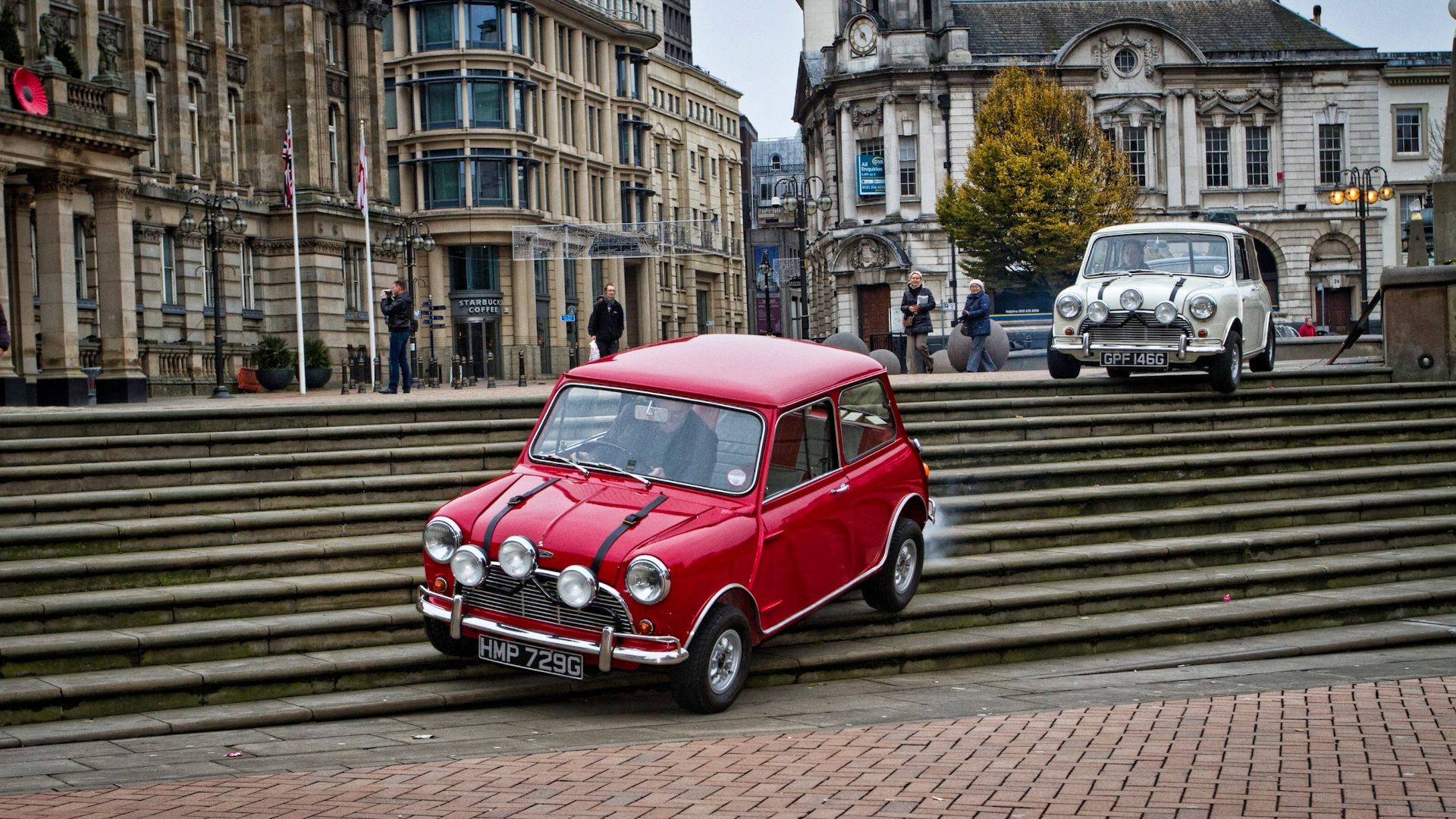 From Race Wars to the streets of Turin, what about getting a Mini ready for the gruelling The Italian Job chase? Well, on top of the £7,000 that a classic Mini will cost, you’ll need £8,000 for modifications.

These include a strengthened boot floor for £750, a second fuel tank for £400, upgraded shock absorbers for £275, plus a three-point rollcage for £200. What we’re wondering is why a special roof paint job is estimated to cost £4,000.