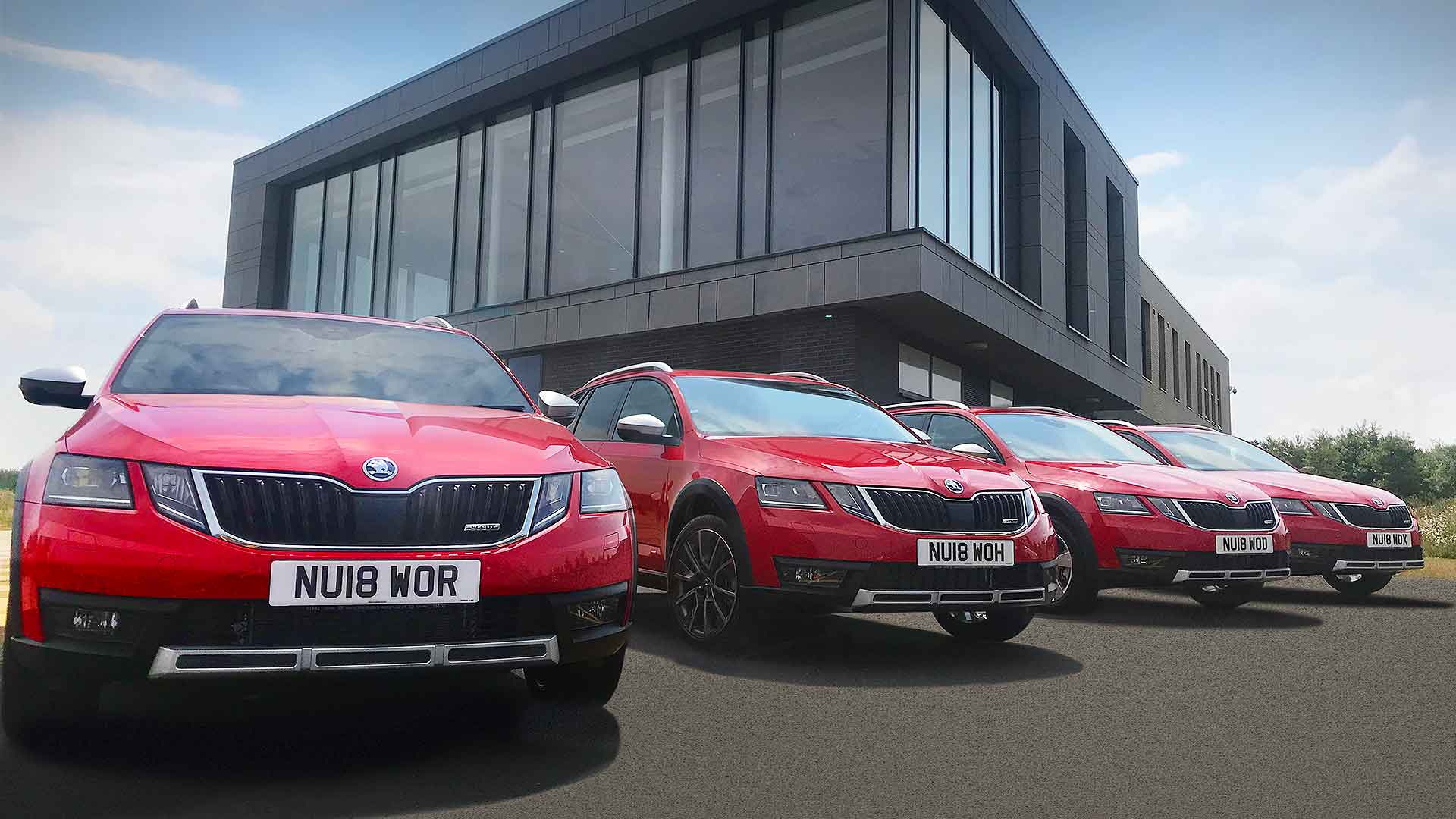 Company car drivers are handing back the keys to their motors in order to avoid being taxed during the coronavirus lockdown.

The government’s work from home advice means many fleet car drivers have no need for their vehicles.

Tax professionals have agreed with HMRC that, in order to avoid benefit-in-kind tax payments, key handback is an option.

Drivers temporarily give the keys to a manager and the date is recorded. They won’t pay tax until the keys are returned and they begin driving their car again. 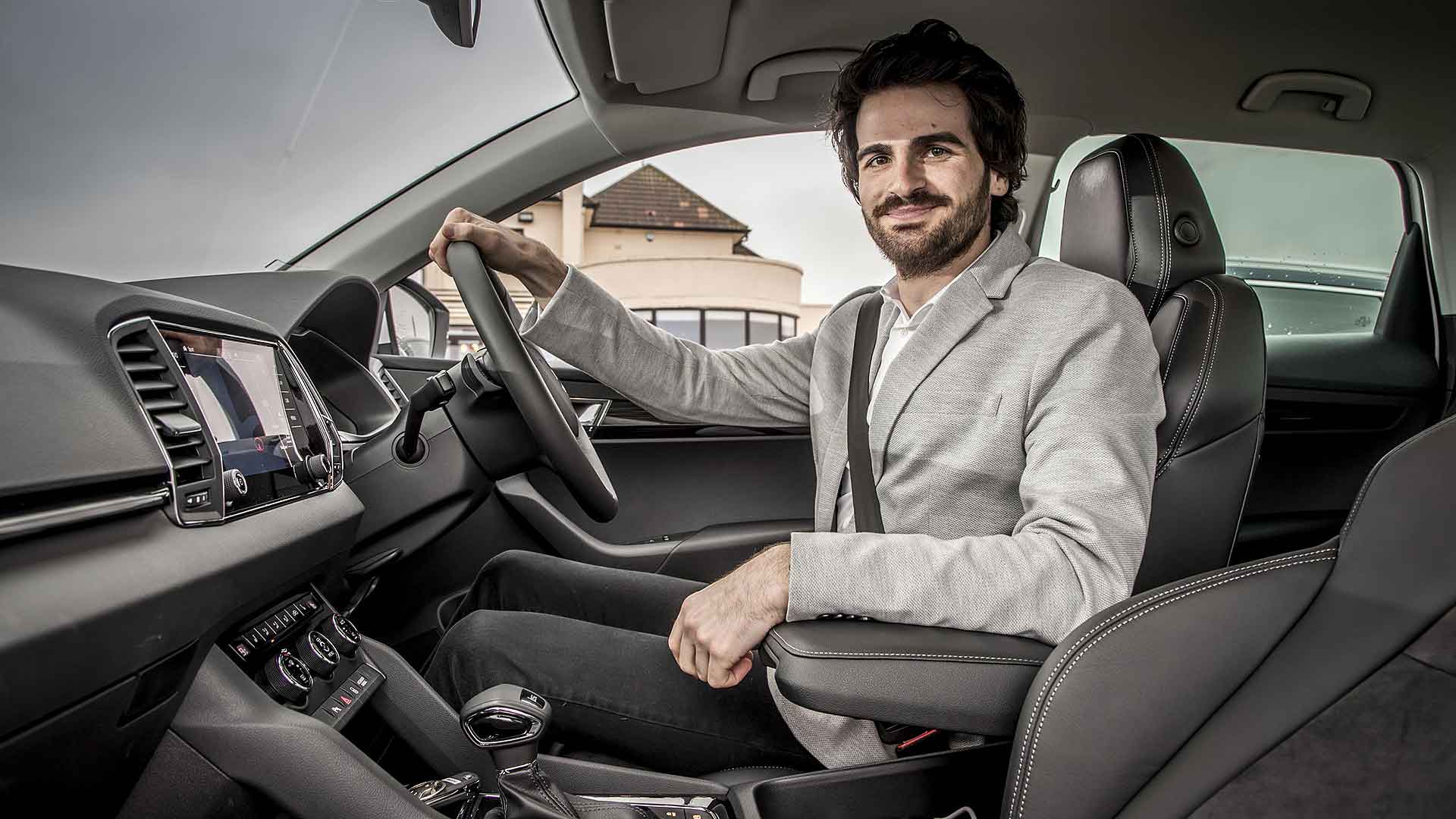 However, warned the Association of Fleet Professionals (AFP), the new procedure still has teething issues and needs careful management.

Company car drivers can’t simply post their car keys through a letterbox at work, for example – despite the organisation hearing several reports of this.

ALSO READ: Should SUVs be banned from company car fleets to cut CO2?

There is also a health and safety issue. “No employee should be leaving their car or van on the road if they don’t have the keys, because they may need to move it in an emergency.

“If the vehicle is being parked or stored elsewhere, then security becomes a concern.

“If the crisis situation persists for some months, then [fleets] should consider the usual issues surrounding long-term vehicle storage, from flat batteries to seized brakes.”

Despite the challenges, said Ms. Sandall, companies should still facilitate key handback to drivers who want to do it.

“During lockdown, there are many people facing potential hardship, and being able to avoid benefit-in-kind could make a genuine difference to some.”