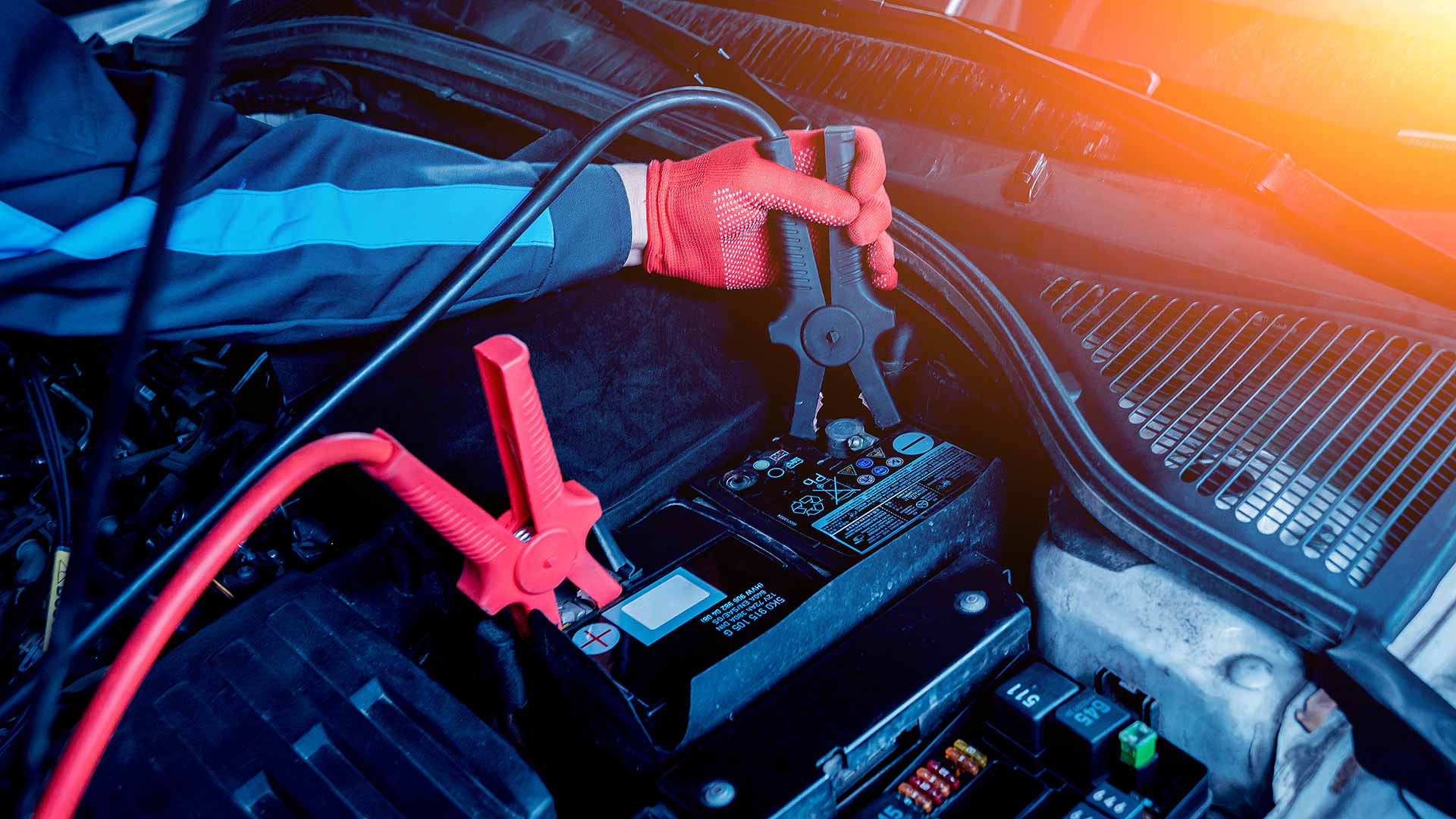 Cars that have been left unused over Christmas risk letting motorists down for the return to work on Monday 6 January due to a flat battery.

Breakdown organisation the RAC is already predicting the first Monday after the festive break could be its busiest day of the year.

Older cars and those with aged batteries will be particularly at risk of a ‘New Year non-start’.

40 percent of people who have suffered a post-Christmas flat battery discovered the problem on the way to work.

How to avoid a flat car battery 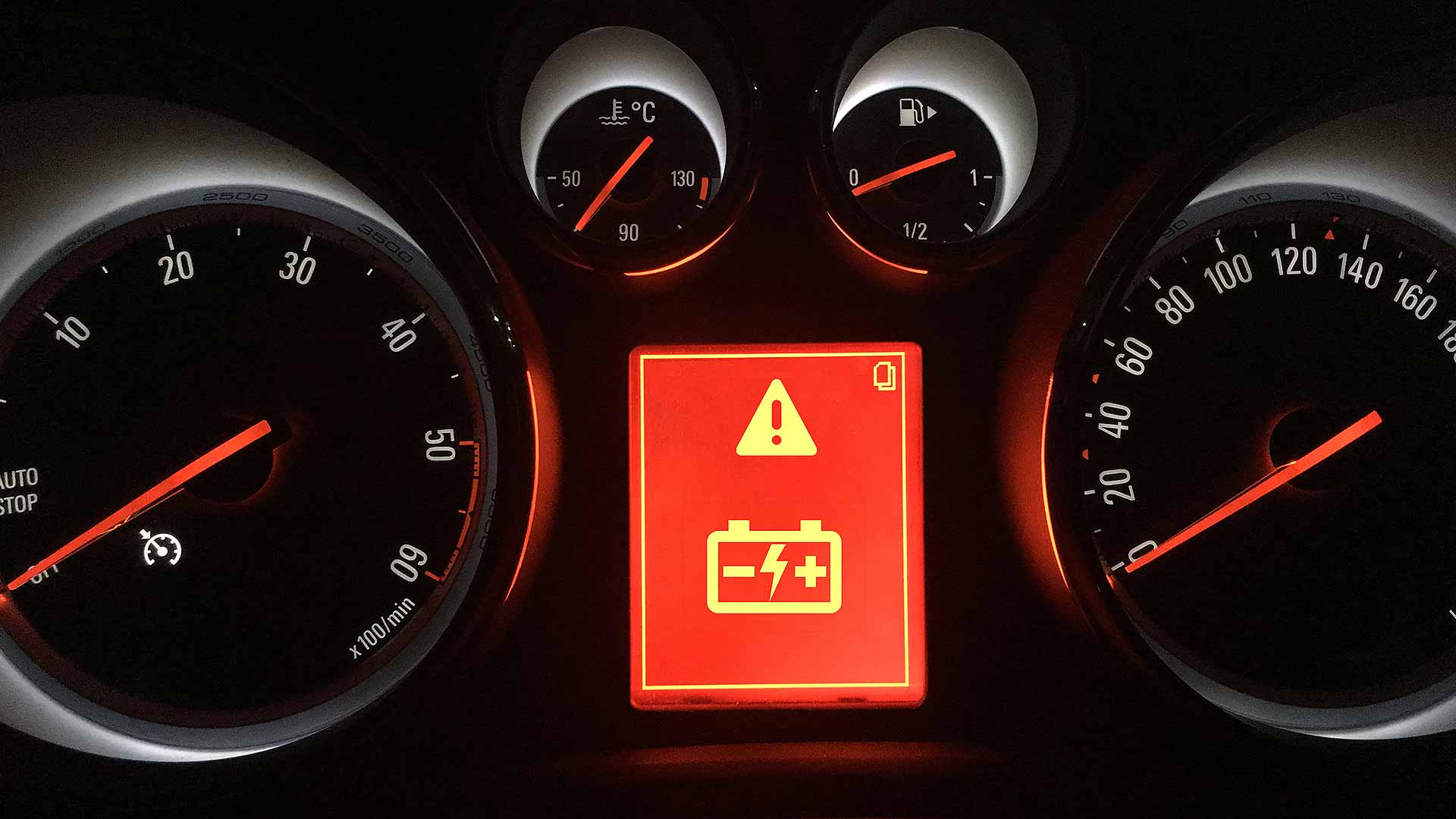 RAC patrol of the year Ben Aldous said motorists can take steps this coming weekend to avoid a nasty surprise.

The simplest tip is to take the car for a good run – not simply a quick trip around the block. This will allow the battery to recover a good level of charge.

It’s also worth checking your car over sooner rather than later. This gives plenty of time to either sort the problem or call out for help before the Monday rush.

“Experience tells us that it is often families with two or more vehicles that suffer most from flat batteries on the return to work after Christmas and New Year,” said Aldous, “as they tend only to drive one over the festive period.”

He added it is a good idea to make sure everything you may have plugged into the car is disconnected after every journey. “Sat navs and other devices can drain the battery if left connected – every volt is precious first thing in the morning.”

In an RAC poll, 6 percent of people admitted they had experienced a flat car battery after not using their car over the Christmas break. 13 percent have fallen victim twice…