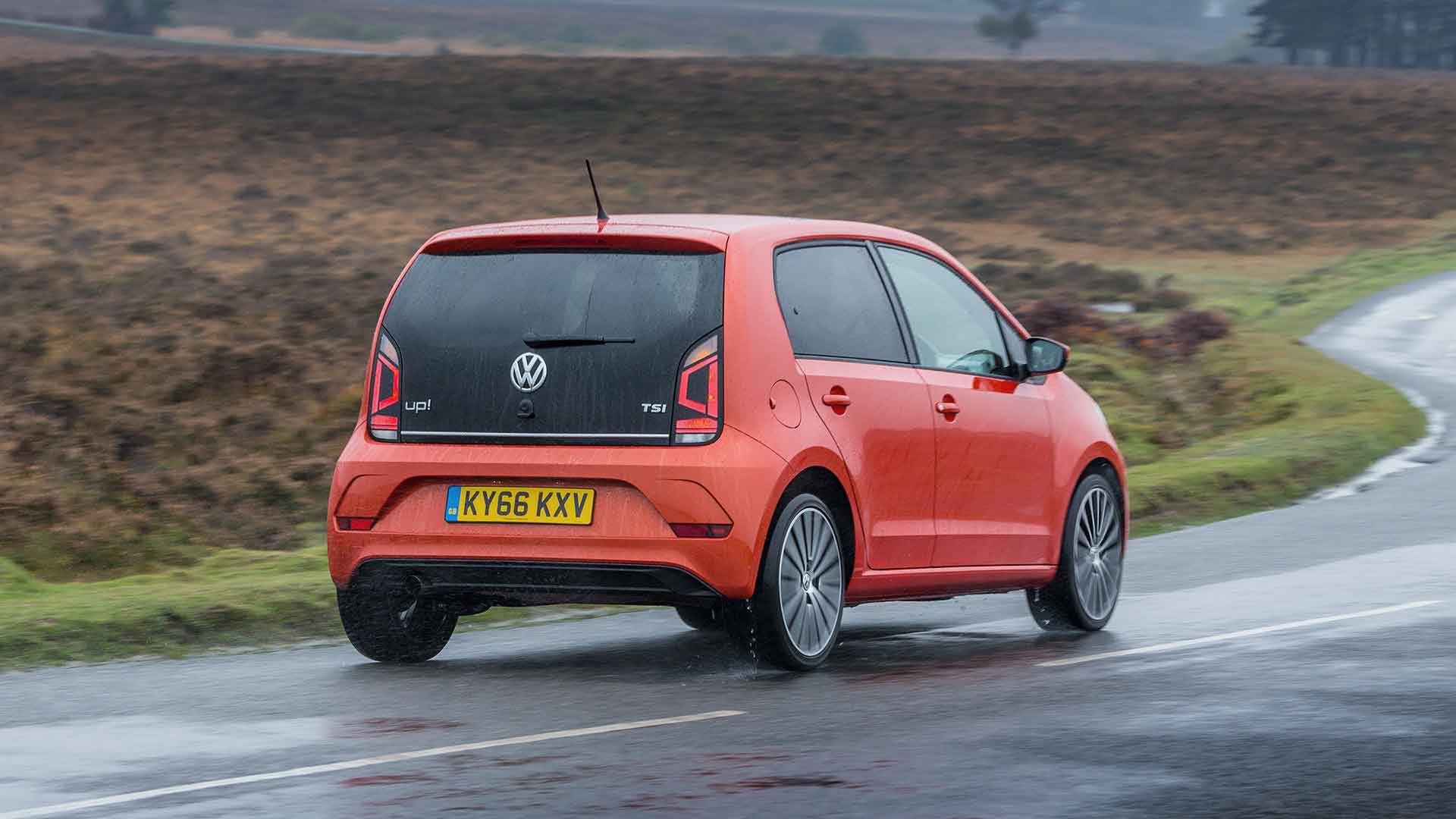 Plenty of factors come into play when choosing your first car, many of them involving money. Buy the wrong car and you could pay out more for your insurance premium than a down-payment. This list of the 10 cheapest cars for new drivers factors in insurance, buying and fuel, and comes courtesy of Compare the Market. We’ve ordered the list based on insurance premiums, so let’s count them down… 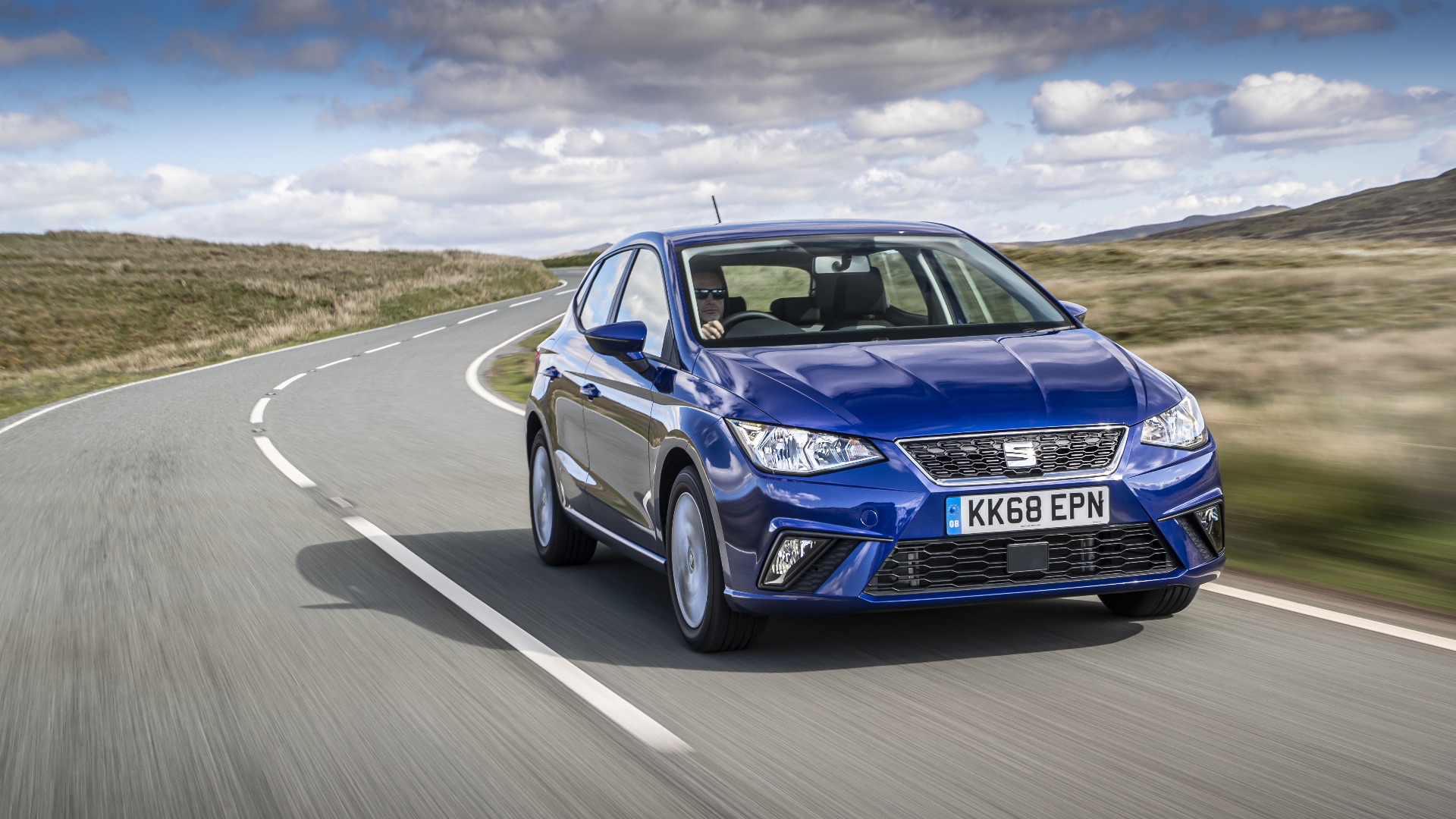 We begin with the Seat Ibiza. Cousin to the Volkswagen Polo, it adds a bit of Spanish style to the German dependability beneath its skin. 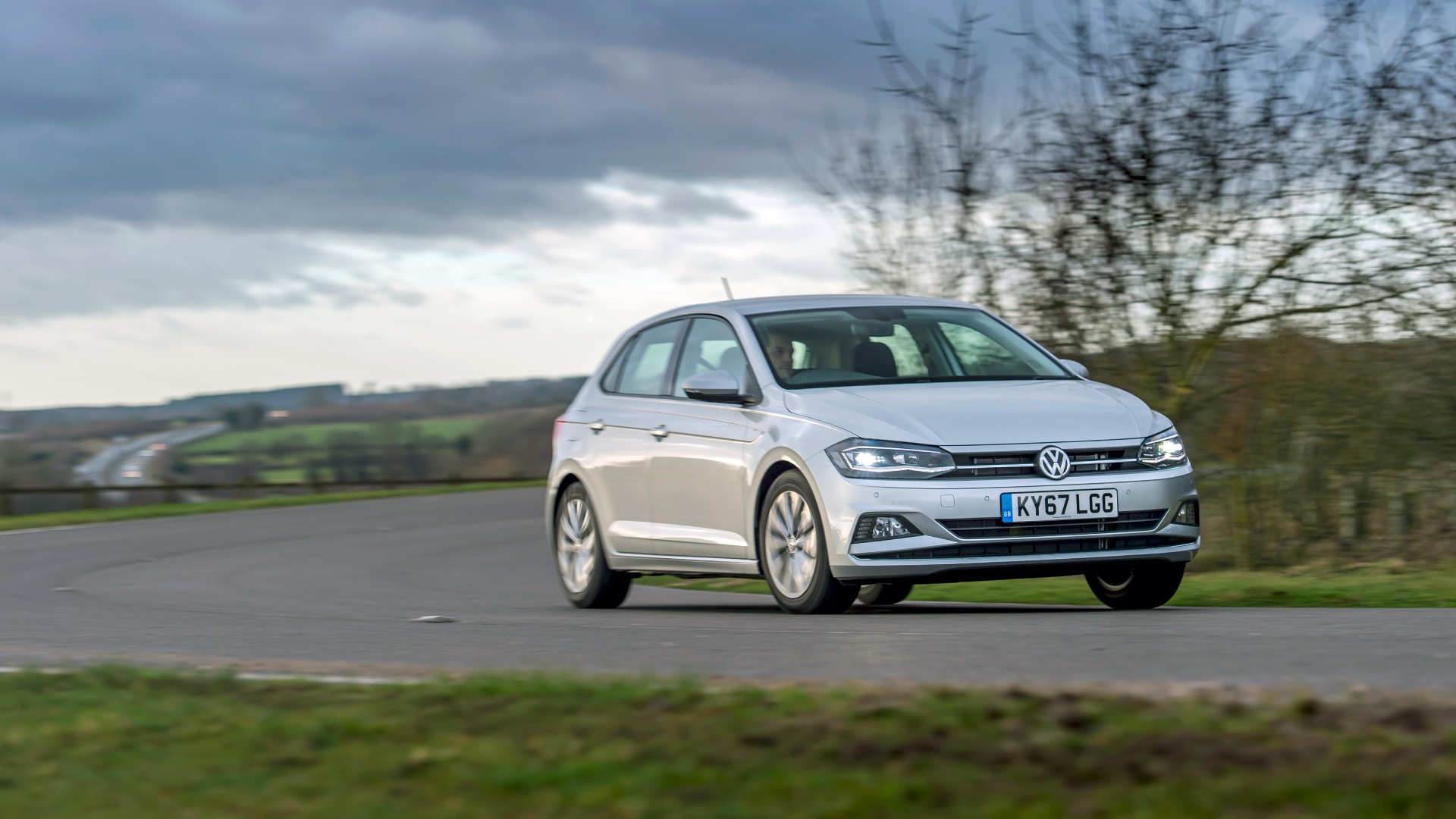 Volkswagen’s sub-Golf supermini has long been a popular choice among new drivers, bringing strong resale values – thank the VW badge – and solid quality to the table.

The Polo range opens with the 1.0-litre three-cylinder petrol. It produces 80hp and can manage 48.7mpg, according to official tests. It’s in insurance group six, three above the Ibiza, although the average premium is cheaper, at £1,160. 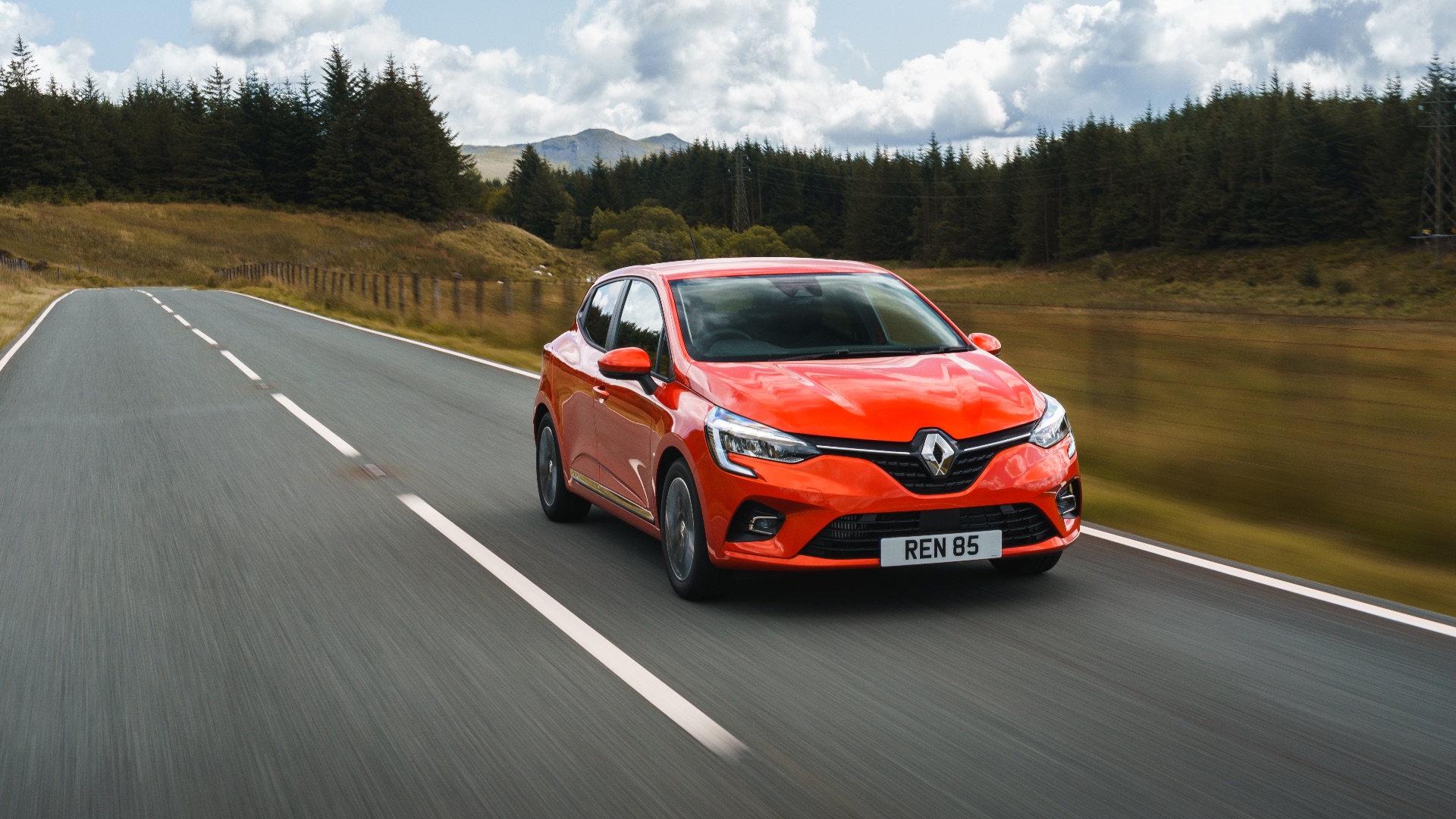 Another long-serving favourite of the first-time driver is the Renault Clio. Safe, stylish and affordable, the Clio has been popular with the newest to our roads for more than 25 years. 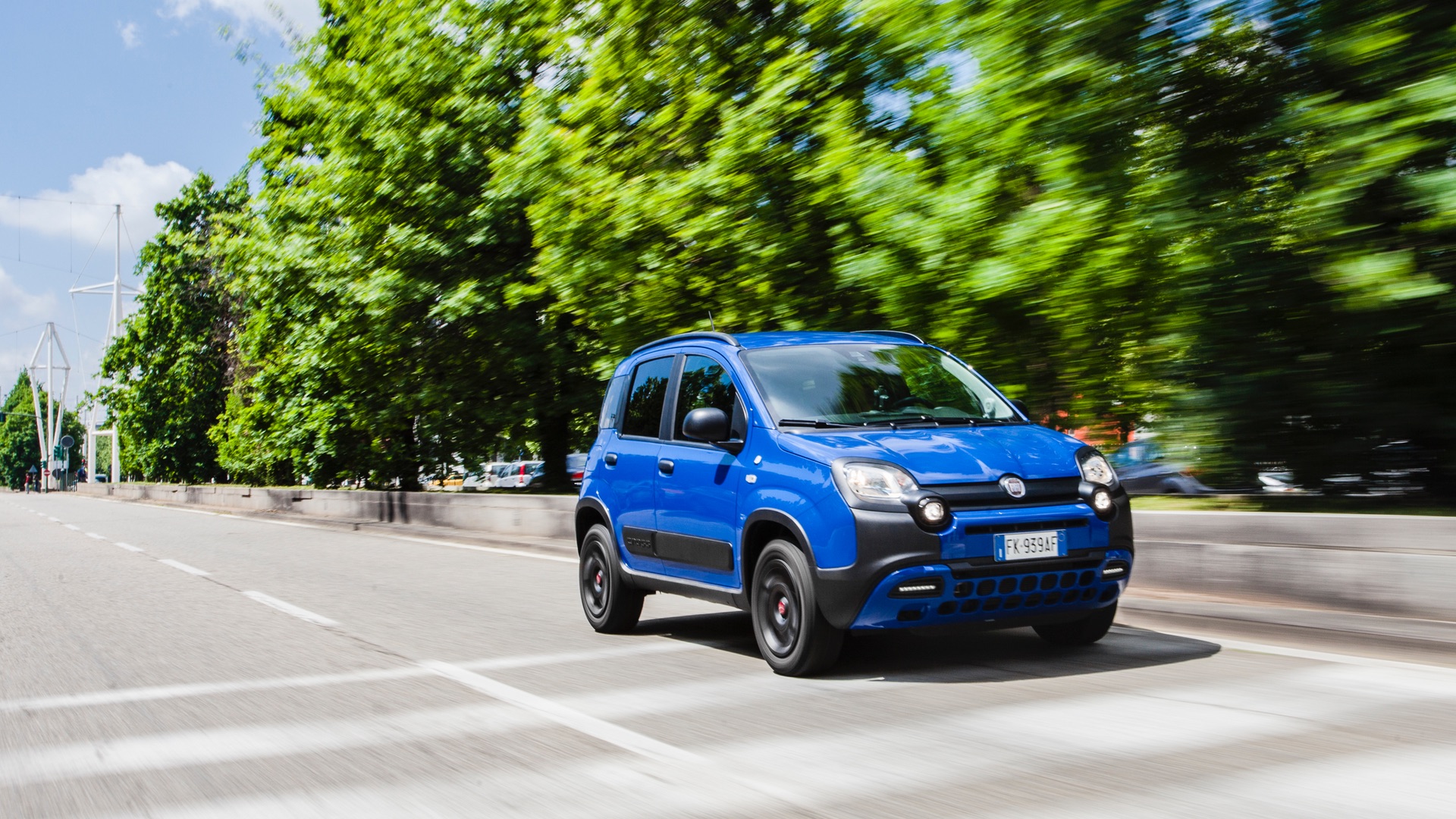 Fiat’s quirky small car might sit in the shadow of the 500, but it keeps the attention of the budget-conscious driver. It’s going mild-hybrid in 2020, which will improve fuel economy and emissions.

The entry-level 1.2-litre petrol Panda is good for 44.1mpg – not up to the standards of previous entries. With a £10,080 starting price, it does undercut them by more than £4,000, however. It’s also cheaper to insure; a group three rating means an average premium of £915. 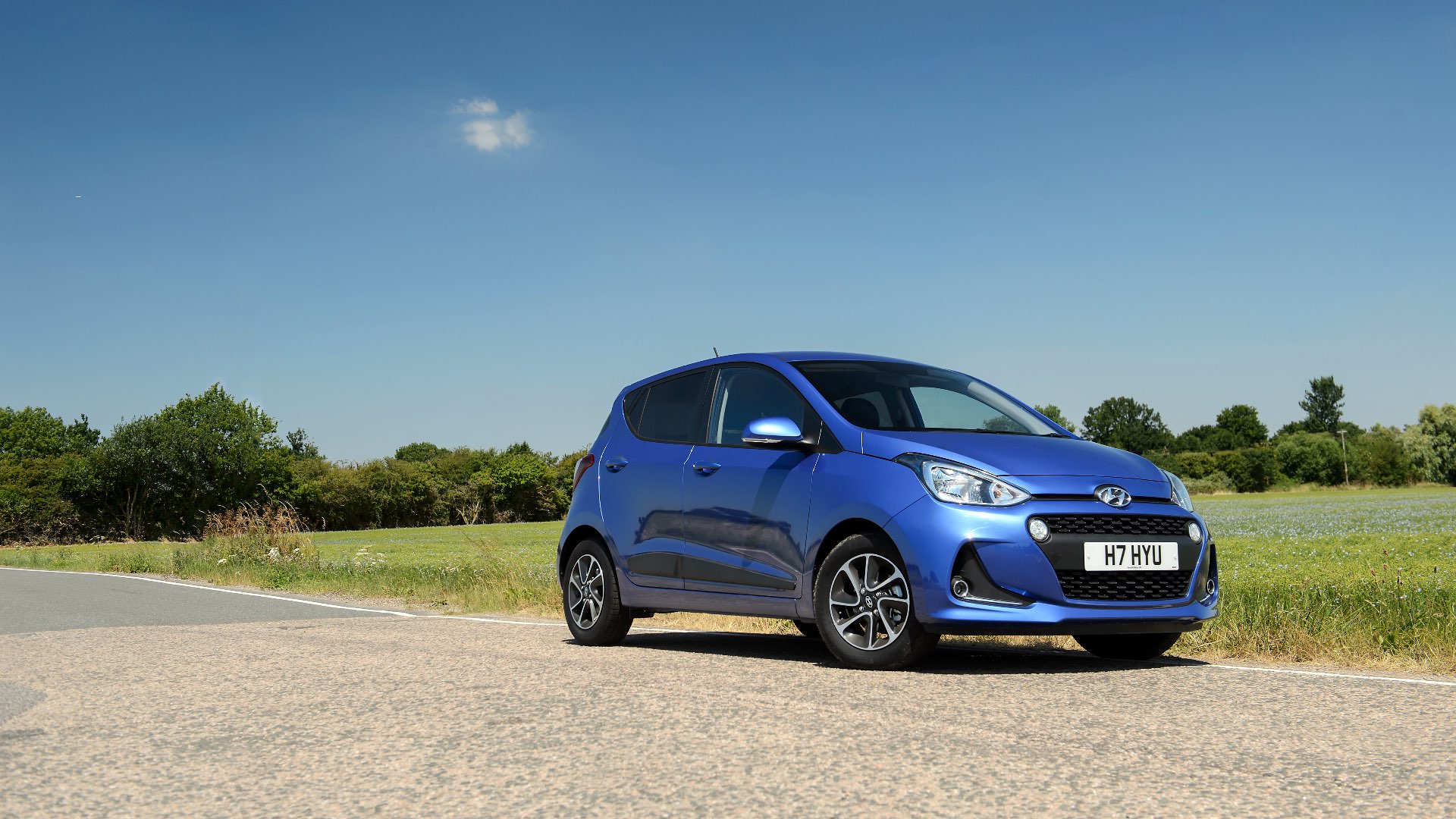 Likewise, the Hyundai i10 has long been a champion of the budget-conscious. It may not have the style or badge kudos of others, but it comes with an impressive five-year warranty. 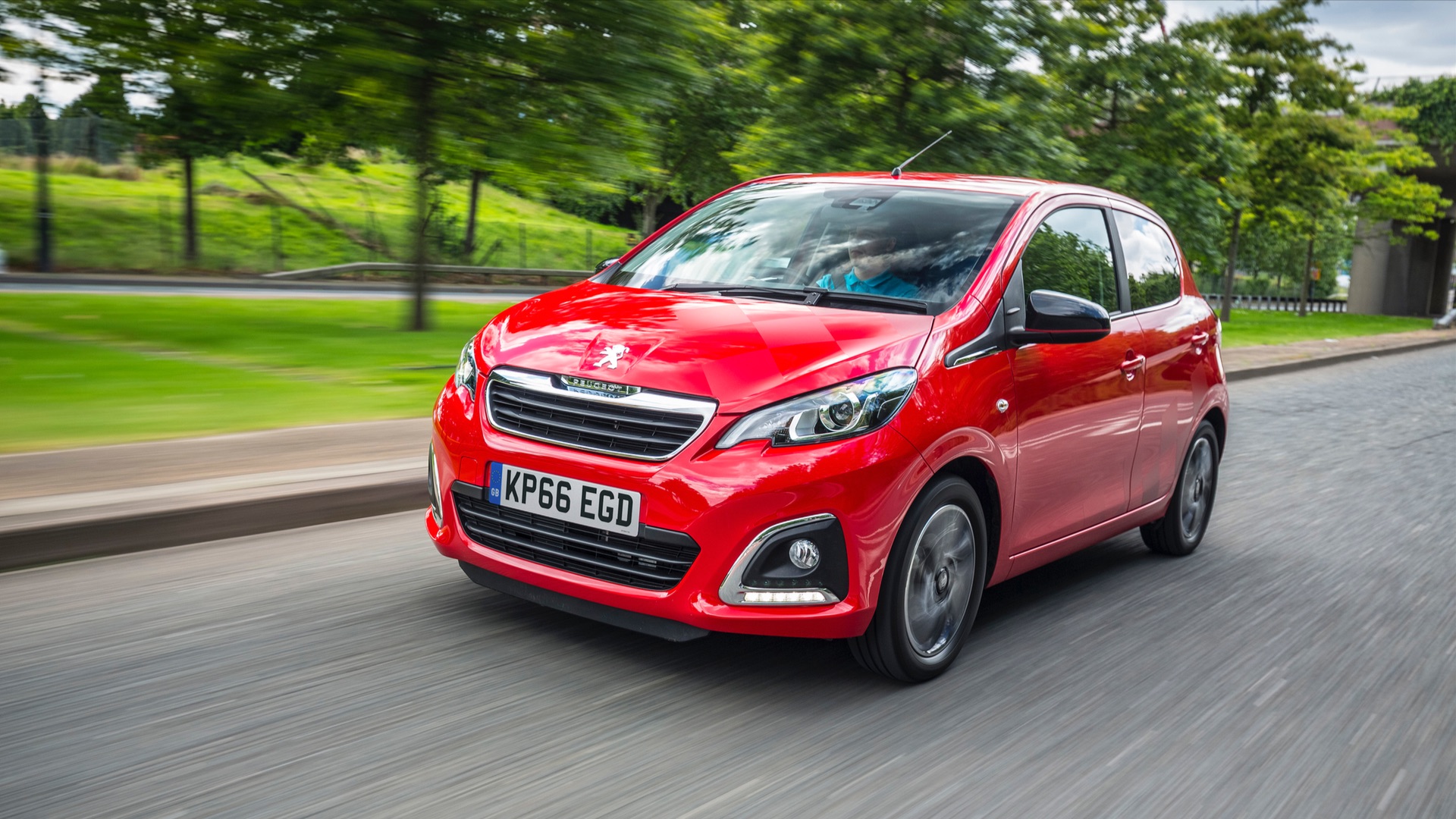 The Peugeot 108/Citroen C1/Toyota Aygo triplets have been on sale for 15 years now. Tiny engines, low running costs and excellent maneuverability give them enduring appeal.

The 108 is a little more expensive than its Citroen sibling (found further up this list), starting at £12,265. It’ll deliver an impressive 55mpg from its 1.0-litre petrol engine and insurance is group six. That’s an average premium of £899. 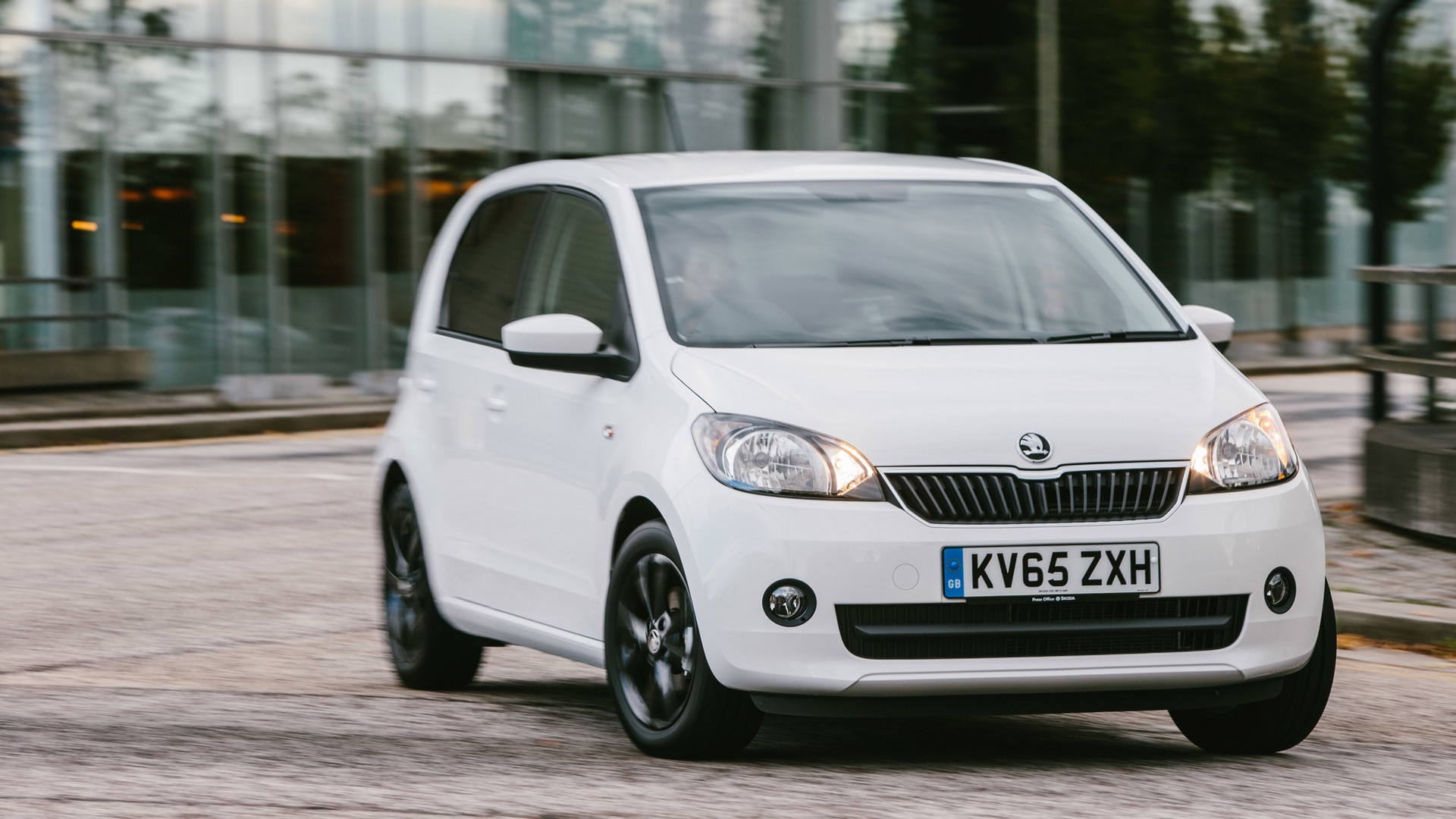 Skoda has recently discontinued the petrol-powered Citigo in favour of the iV electric version. If you can find one at a dealer, it’s likely to be great value.

List prices for the petrol Citigo started at £8,890 and it achieves 54.3mpg. As for insurance, that will set you back £871 on average. 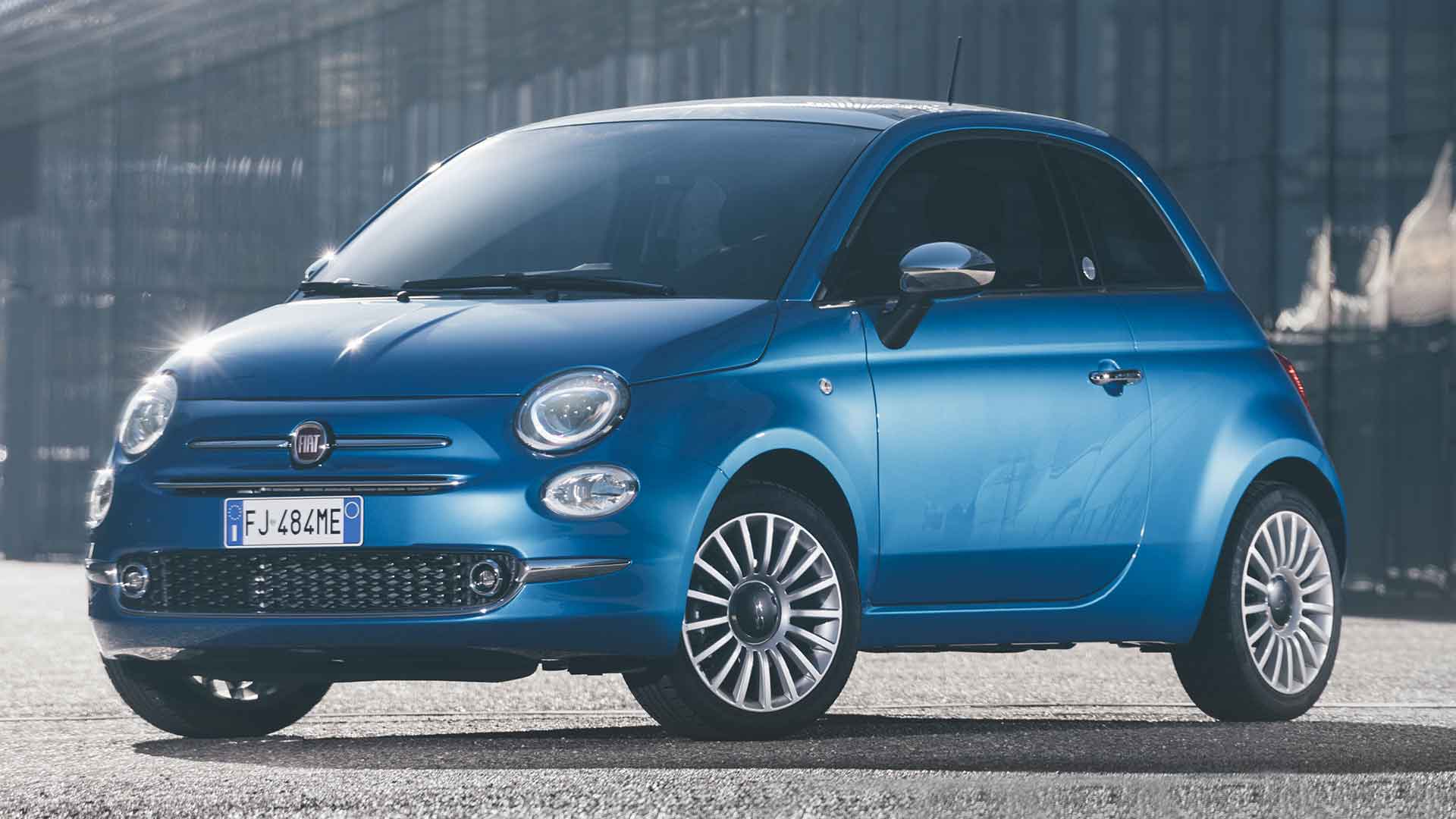 After 13 years on sale, the Fiat 500 is still going strong. Its inimitable sense of style perhaps outweighs the fact it’s behind on tech and rather long in the tooth. Like the Panda, it’s also going mild-hybrid for 2020. 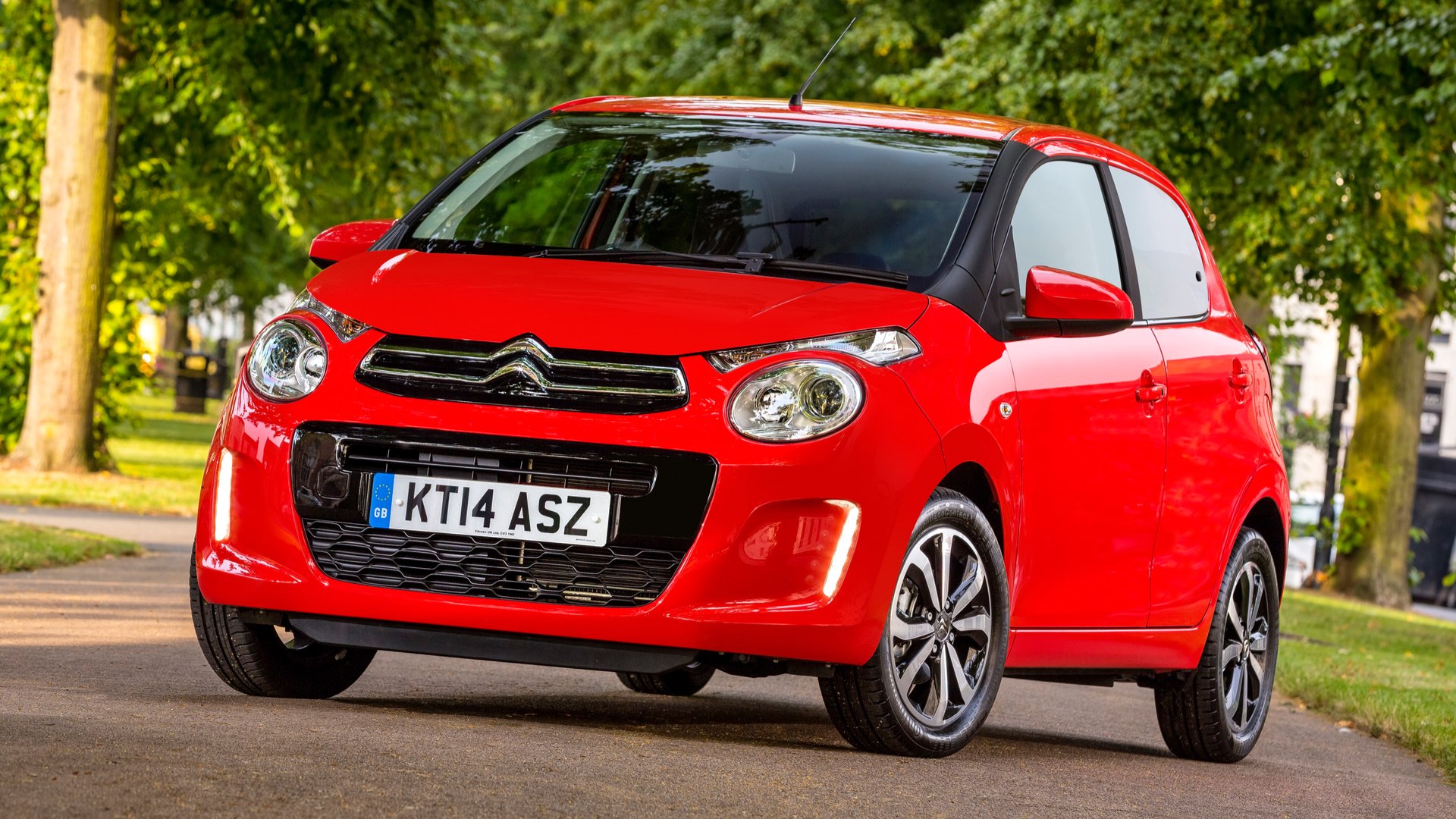 Another of the Citroyogeot triplets, here’s the Citroen C1. It bests its French relative on price while, depending on your opinion, sacrificing a bit of style. It’s probably the more sensible choice of the two. 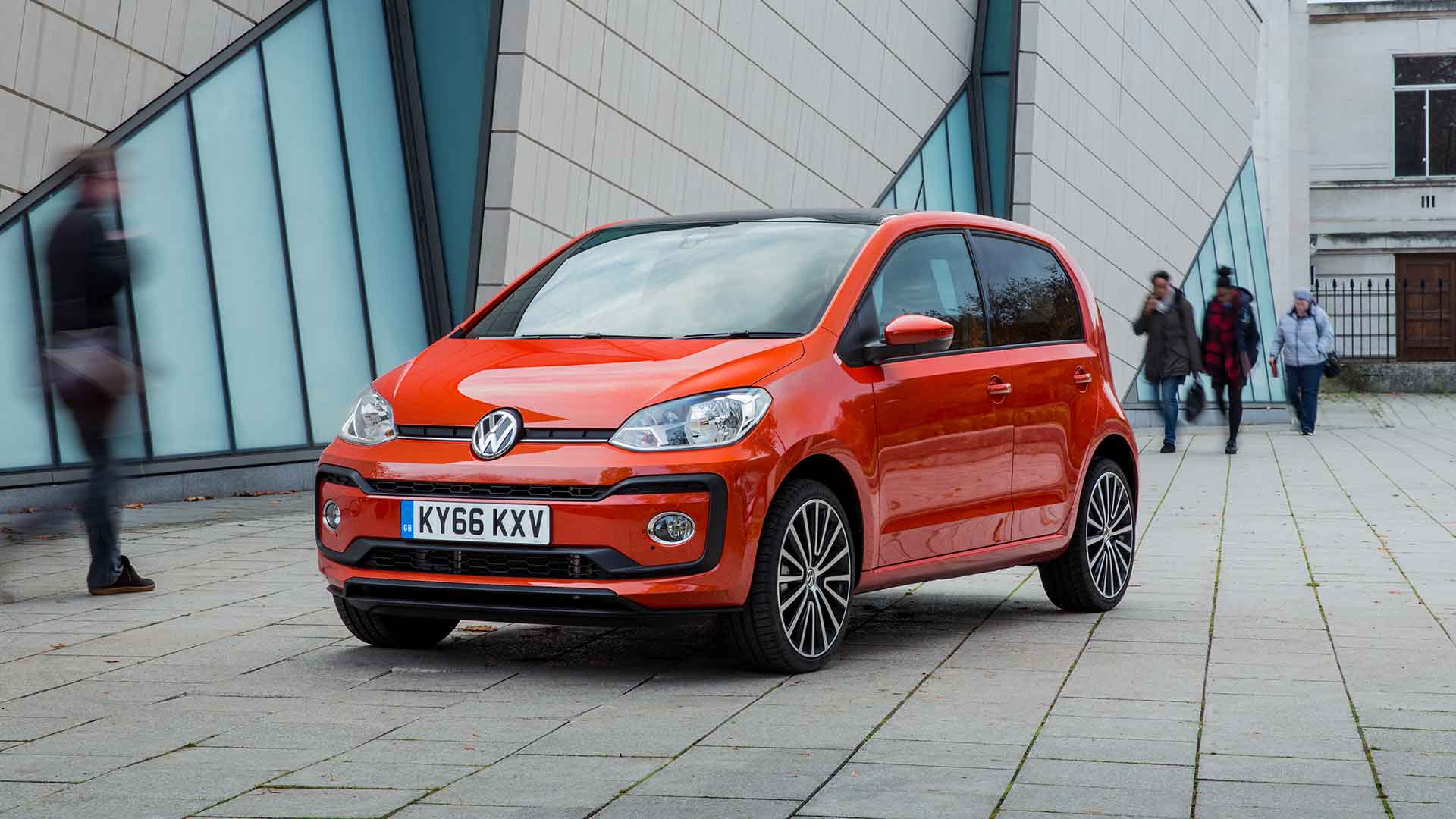 The overall winner, however, is the Volkswagen Up. Like the Lupo that came long before it, the Up is perhaps the defining small car of its decade. Stylish, quirky, fun and well made, the Up ticks all the boxes for plenty of people.

Prices for the VW kick off at £9,260 and it offers 54.3mpg. Where it beats the Citigo is on insurance, with an average cost of £818. That makes it the cheapest car to insure here.