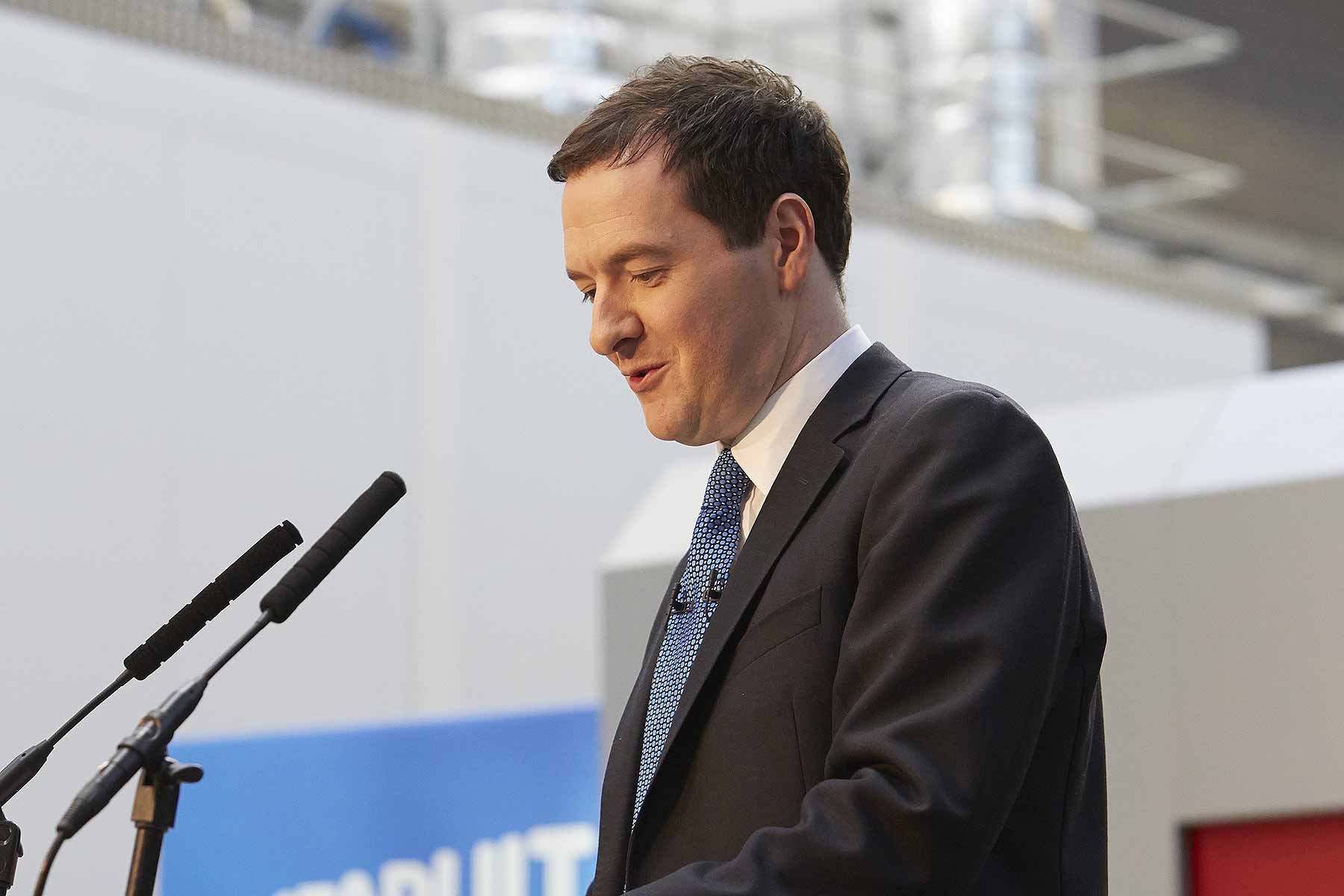 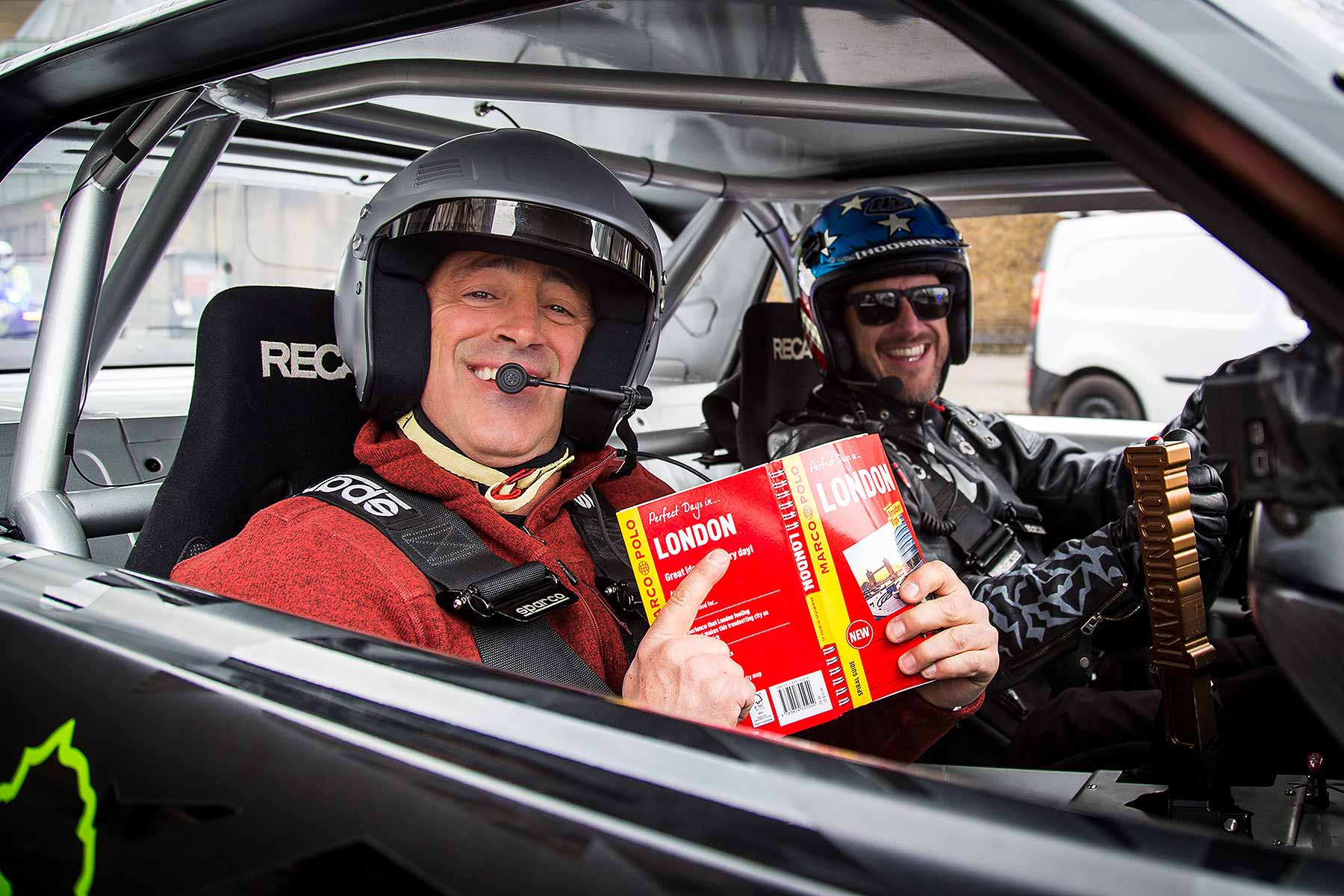 Chancellor George Osborne has scolded BBC Top Gear producers for disturbing him while trying to write the 2016 Budget.

The crew were filming on Horseguards Parade during the weekend – with one stunt apparently acted out right outside the Chancellor’s residence.

The irritated Chancellor thus took to Twitter to censure the produces and ask Top Gear host Chris Evans to “keep it down please”.

Trying to write my Budget,despite noisy episode of @BBC_TopGear being filmed outside on Horseguards Parade. Keep it down please @achrisevans

The scene is the latest in a number of stunts filmed around the City of London over the weekend. On Saturday, Top Gear host Matt LeBlanc and ‘hoonigan’ stunt driver Ken Block apparently surprised a bride and groom on their wedding day by blasting past St Paul’s Cathedral.

More controversially, there have been reports of action being filmed near to the Cenotaph in Whitehall, although producers insist the filming was being carried out at a respectful distance from the war memorial.

All scenes in the weekend’s filming were also agreed with Westminster council in advance, said a spokesman.