Cars that drive themselves will be in showrooms in less than four years’ time. Are you ready? 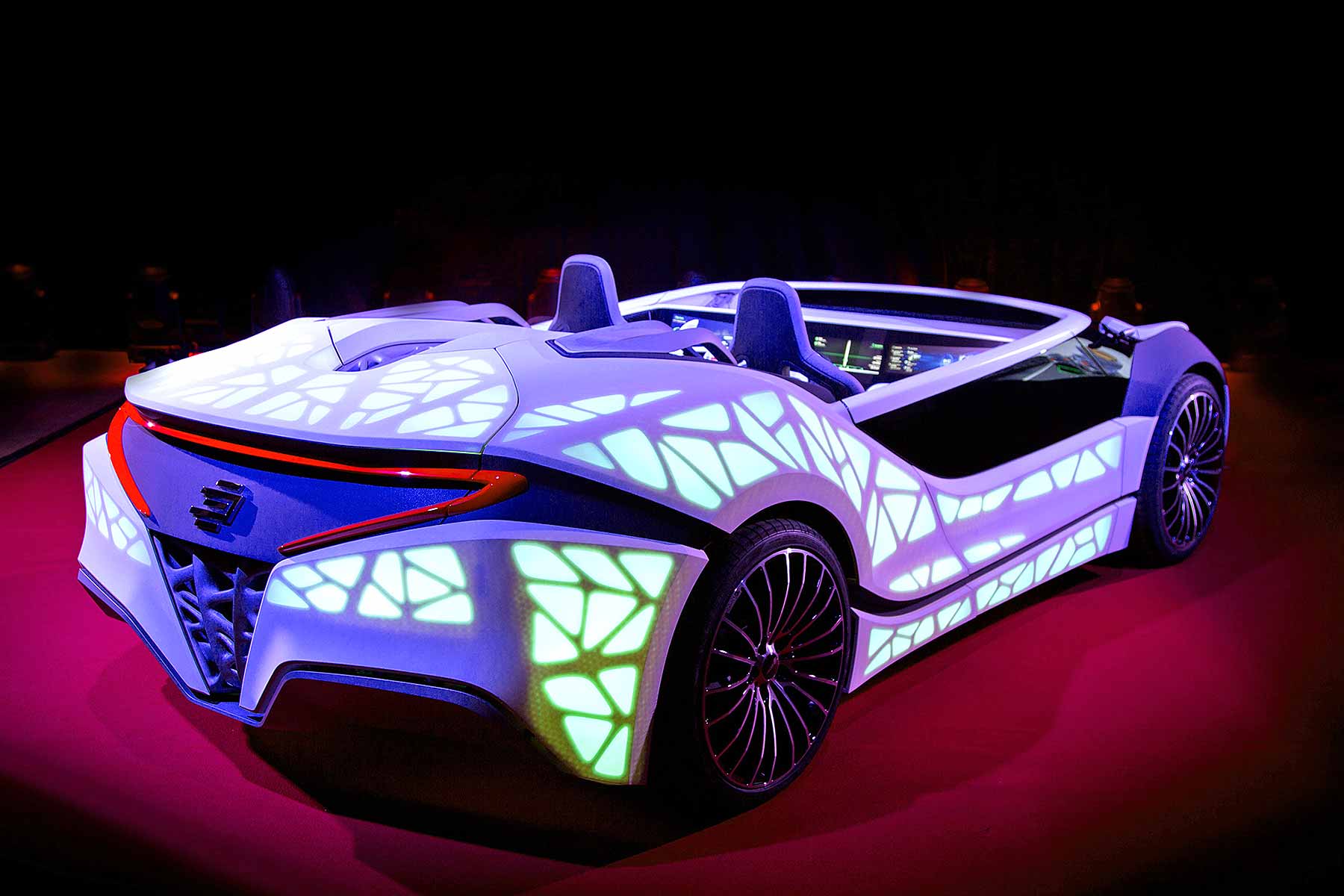 Highly automated versions of mainstream cars will go on sale by 2020 says Bosch – and it should know: the German firm will be supplying the technology and systems to many car makers that will allow them to launch these self-driving cars.

At CES 2016, Bosch is thus showcasing the very latest systems and sensors that “assume all the driver’s tasks and responsibilities” on motorways. Such ‘highly automated’ cars will drive themselves when conditions allow (similar to how the Tesla Model S is starting to do today).

The immediate benefit for us? A drop in car crashes by up to a third in Germany alone, it says.

And once high-speed, straight-road self-driving cars are here, adds Bosch, the next steps will be possible: connected cars will be able to ‘see around bends’ and anticipate dangers; proof of autonomous technology on the road will also encourage legislators to further ease legislation outlawing fully hands-off cars.

Solving many a city centre headache, Bosch also expects autonomous parking to become the norm: “It’s up to cars, not drivers, to find a parking space”.

Automated valet parking lets drivers leave cars at the entrance to a car park, for it autonomously to drive off and find a space. Call it back later with a tap of the smartphone or smartwatch.

Connected cars will let makers do more inside the car too. Bosch’s CES 2016 showcar has a dashboard made fully into an electronic display. It’s touch-sensitive and fully configurable; it’s also smart.

If a pedestrian walks up from the right, says Bosch, that side of the dash will flash a warning sequence. If a diary appointment is cancelled, the sat nav will auto-reprogramme it the next location. Sales reps, never make a wasted trip again.

Best of all, turn on automated driving and the sheer flexibility of the virtual dashboard will provide hours of interactive entertainment, from watching movies to checking emails.

Bossh is also working on a ‘wrong way driver’ warning system, that alerts both drivers and other motorists within 10 seconds if a car is driving the wrong way on a road.

The system is autonomous and, as part of the Bosch MyDriveAssist smartphone app, cheap: this is why the firm’s planning to roll it out later in 2016 as a cloud service.

Further connectivity with the smart home will also bring new functionality – such as being able to unlock a safe storage spot from your car if a courier calls and you’re not in.

You’ll even confirm receipt from within the car.

New Mini Electric is now available to order from just £299 a month; prices from £24,400 including Plug-in Car Grant, with deliveries from March 2020
Read more

The Fiesta ST Performance Edition is a riot to drive and will earn you kudos from fast Ford fans. It's a lot pricier than the standard car, though.
Read more

In pictures: Classics on the Common 2016

This restomod Mustang was built by Panoz for Patrick Dempsey