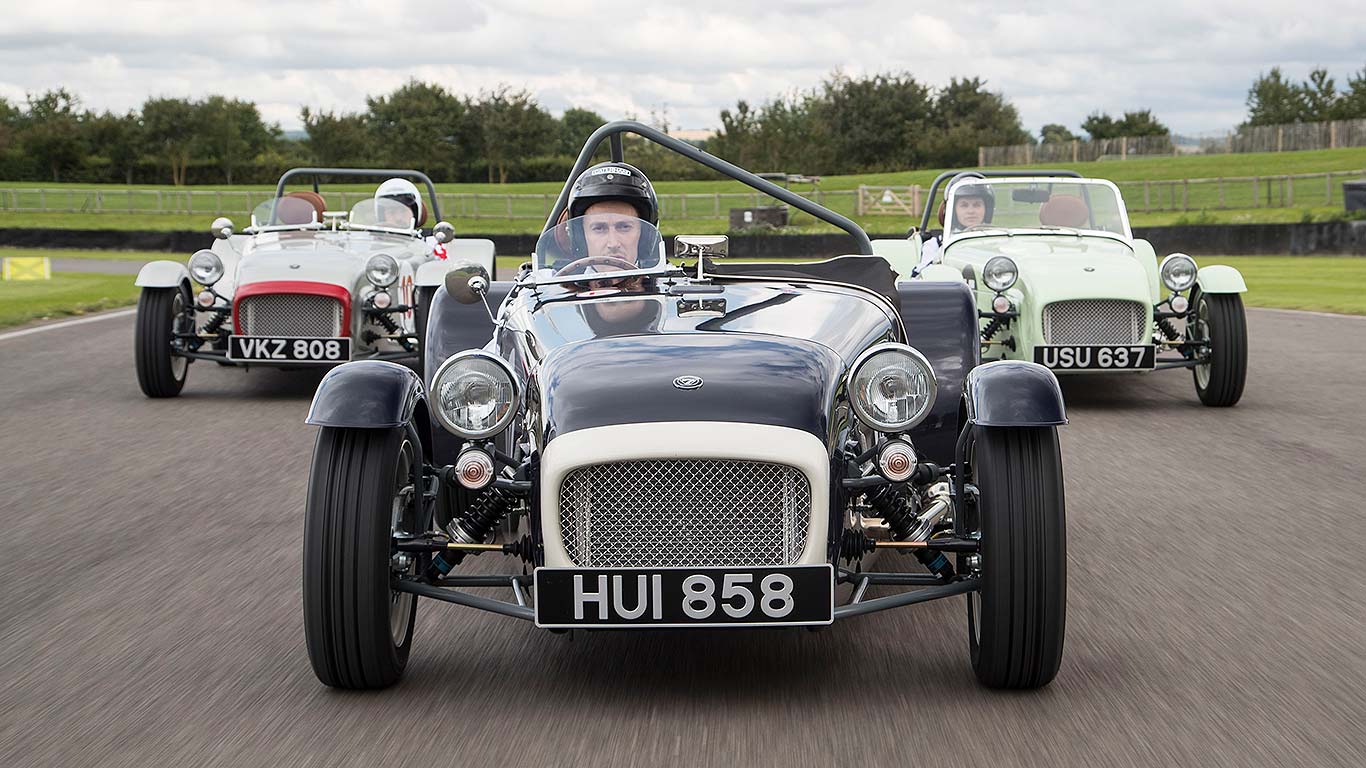 Caterham is continuing its 60th anniversary celebrations at the Goodwood Revival this weekend with the launch of a limited edition Seven SuperSprint special. Just 60 models will be built, priced from £29,995.

Fitted with a Caterham Works Racing-tuned 95hp version of the Seven 160’s 0.8-litre three-cylinder turbo Suzuki engine, the Seven SuperSprint is offered in six colourschemes – all continuing the retro theme first seen on the Seven Sprint.

That car was revealed a year ago at the 2016 Goodwood Revival, again limited to 60 cars: all of them were sold out within a week. Caterham’s expecting similar interest in the SuperSprint, which it says shows off “the ultimate in gentleman racer style”. 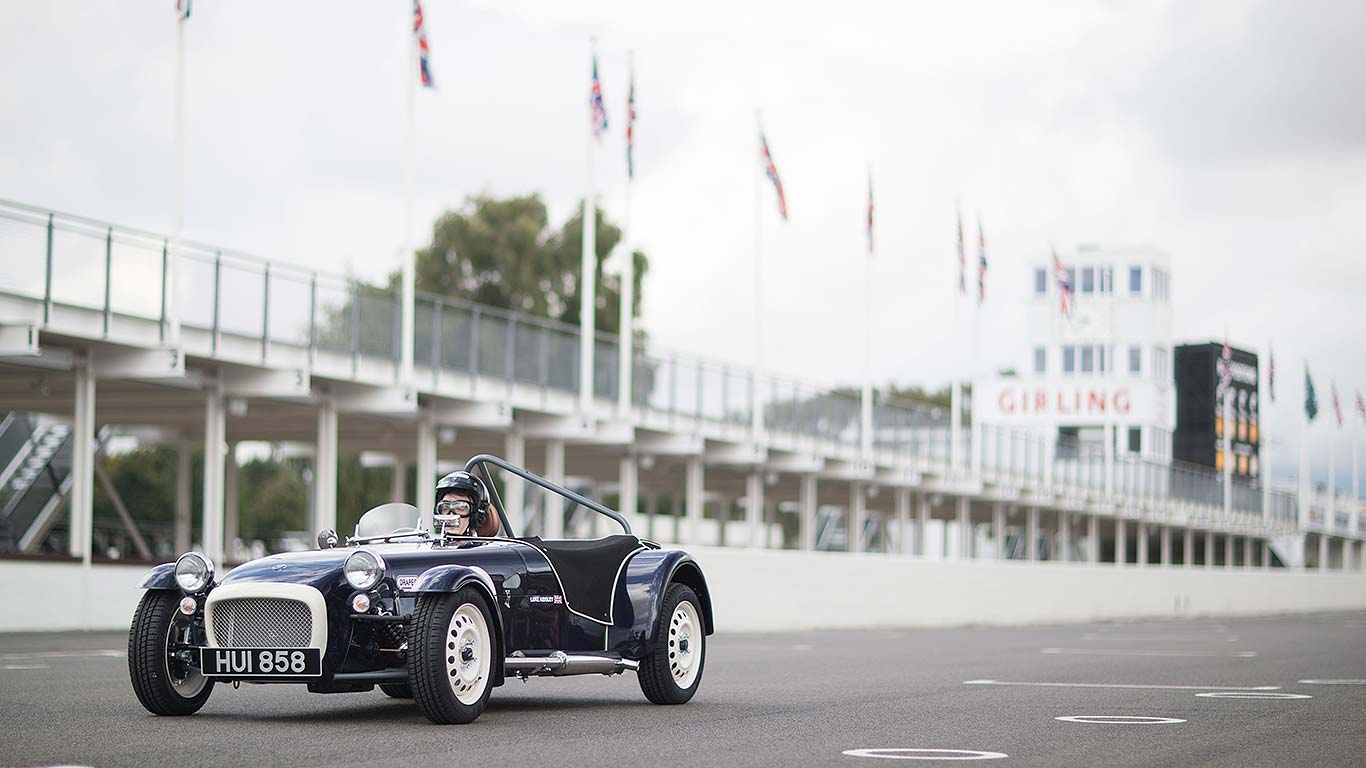 This time round, two versions are offered, a single-seater and twin-seater. They are as their name suggests: in the single-seater, you get just a single Brooklands aero screen and a sole four-point race harness and roll cage. 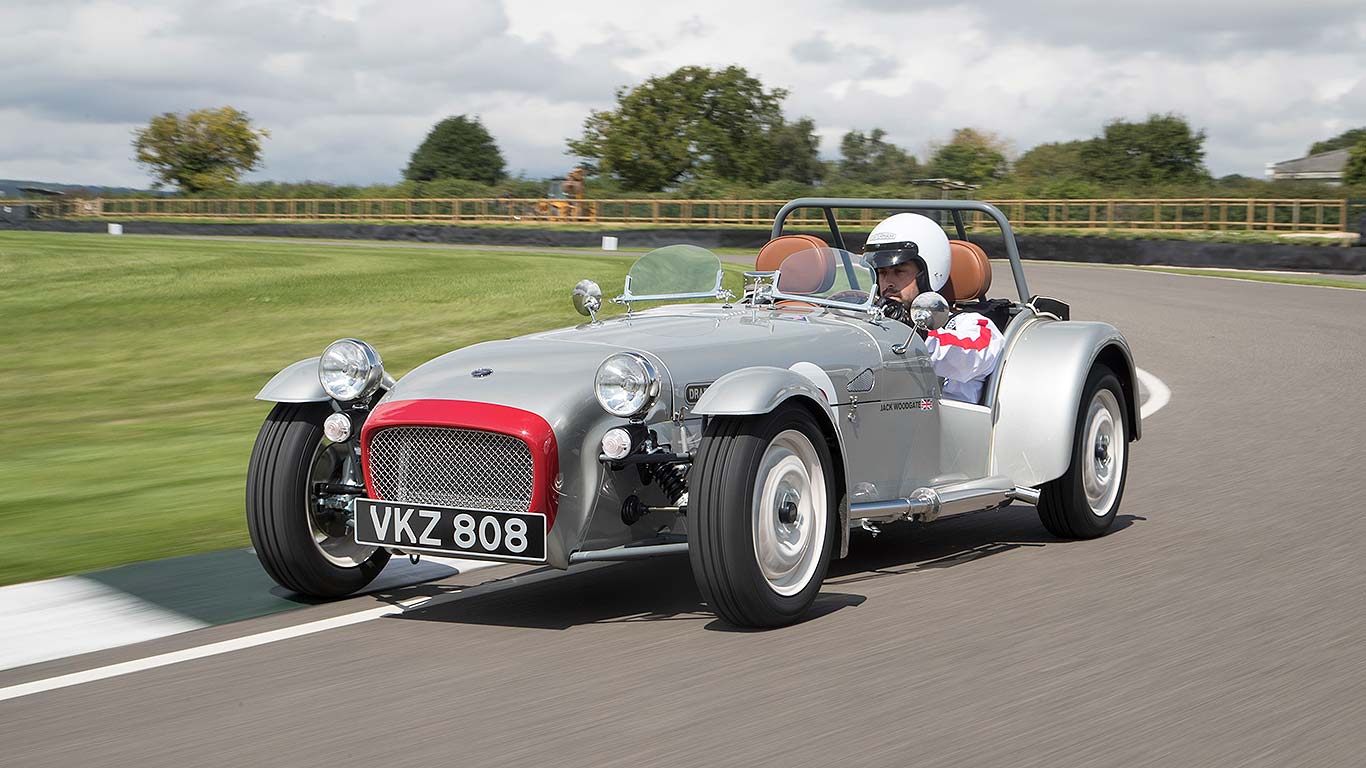 In the twin-seater, each is doubled (although many are expected to pick the £1,995 full polished windscreen instead…). 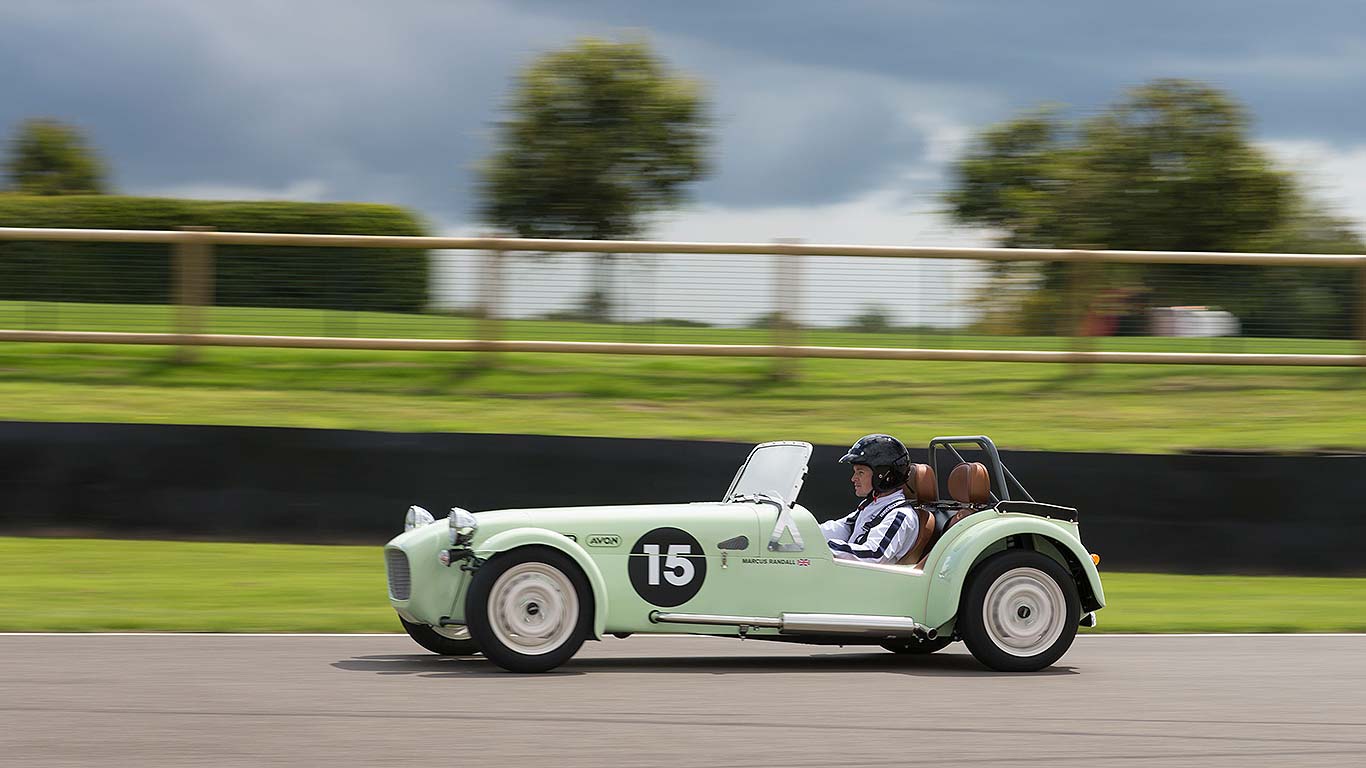 Graham Macdonald, Caterham CEO, said: “Motorsport and the purist thrill of driving a lightweight race car is in the Caterham Seven’s DNA and are elements that run like a thread through every car we build today, 60 years after the first Seven was made.

“We started our 60th anniversary year with the glorious throwback Sprint – aimed at the more discerning chap or lady driver. As we approach the end of our year of celebration, it makes perfect sense that the car bookending the celebrations is a racer of a similar vein.”

Simon Lambert, chief motorsport and technical officer, added: “Like the Sprint, this is unquestionably the Seven Caterham would have developed if we had been here in the mid-sixties – and it benefits from being injected with the passion and power of the modern incarnation.”

Revealed: the best and worst carmakers for customer service

Taxi company Addison Lee has begun mapping London's Canary Wharf for its autonomous cars, which should be ready for use in 2021
Read more

Plant Oxford builds MINIs but hasn't actually had a go at engineering them – until now...
Read more