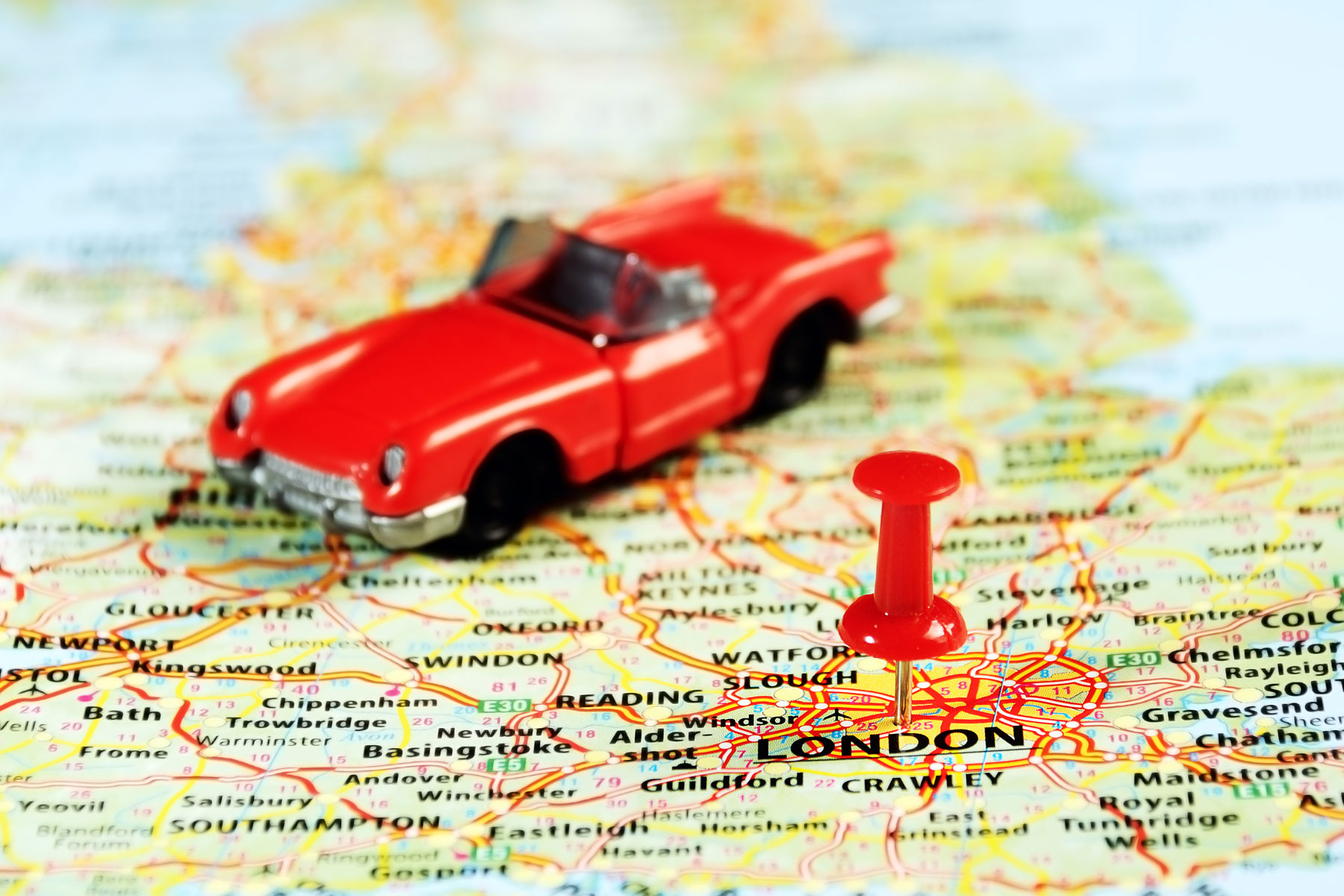 According to Kirstie What’s-her-face, location is everything when it comes to buying a home. But this isn’t a tale of bricks and mortar, although the wrong postcode might mean waking up in the morning to find your beloved motor on bricks.

Insurance comparison site Quotezone has analysed road accident and vehicle offences data to prepare a list of the best and worst places to own a car. Join us, as we go through the keyhole. 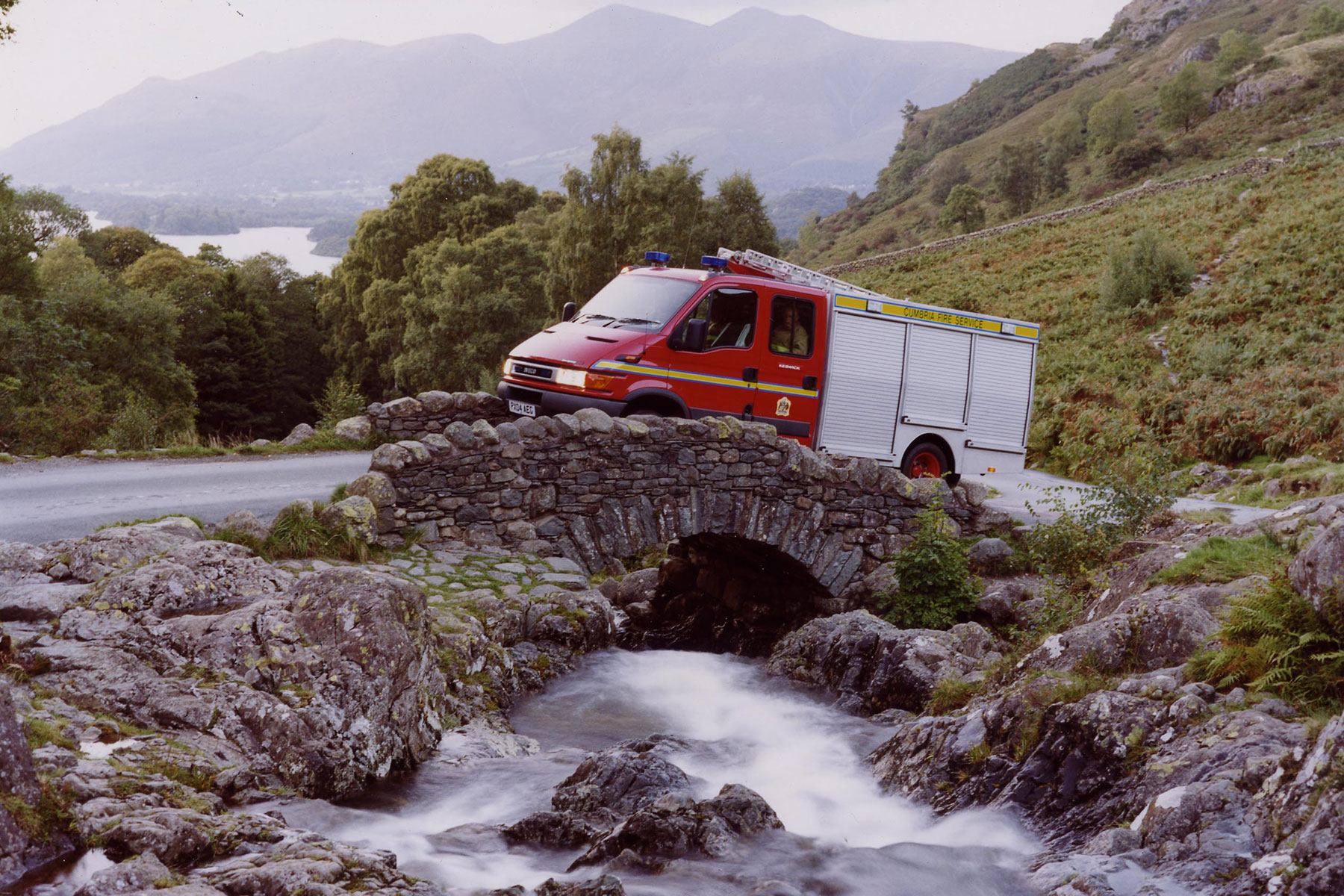 The road accident rate is calculated by dividing the population of each police force area by 1,000 and dividing the number of accidents or vehicle offences in each area. Vehicle offences include dangerous, careless or drunken-driving, theft of a motor vehicle, along with accident, speed limit, insurance and condition offences. In the case of Cumbria, this results in a ‘Car Danger Rate’ (CDR) of 10.12, making it the 10th best place to own a car. 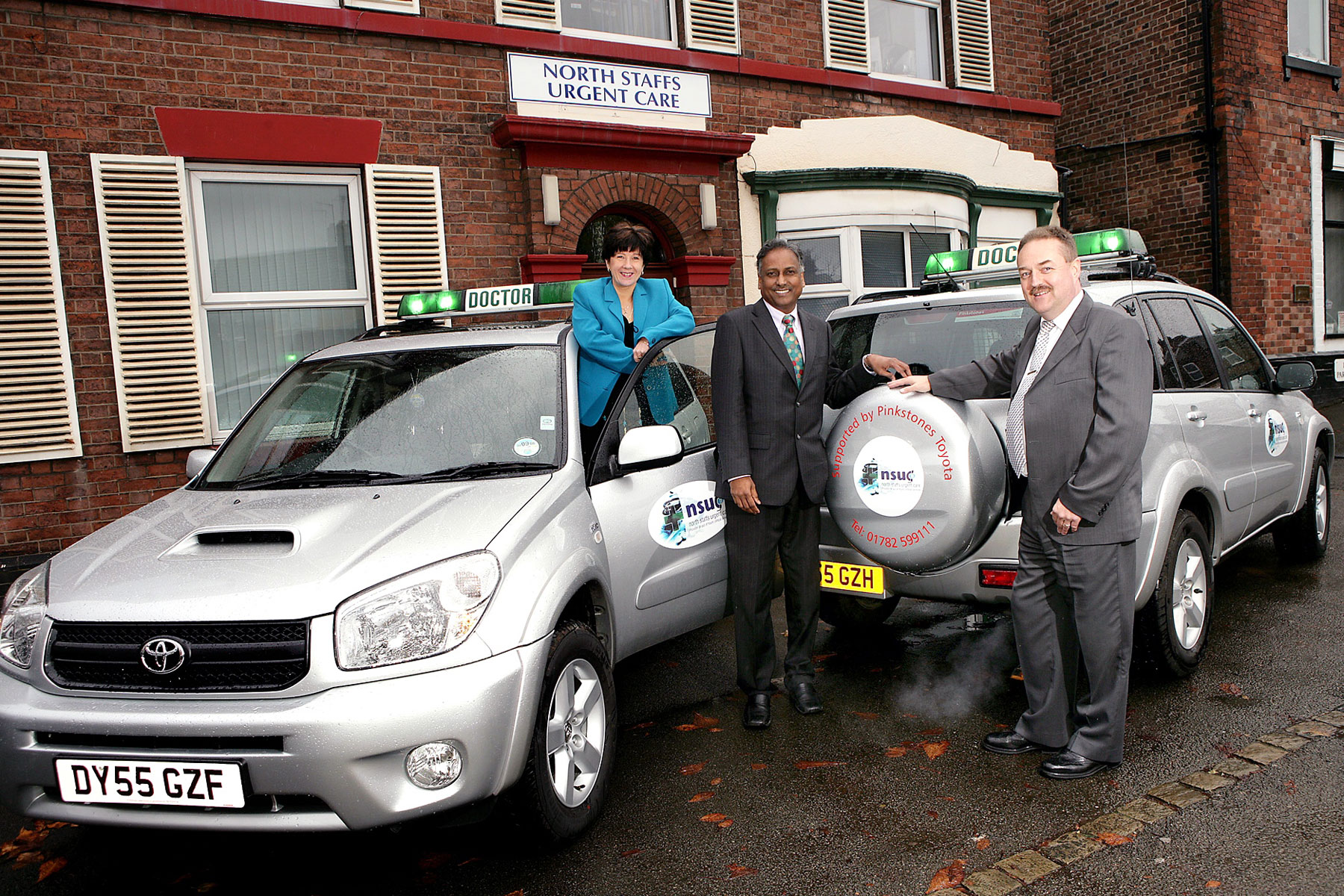 Next up is Staffordshire, with a CDR of 9.76. Quotezone’s analysis would suggest that rural areas tend to be safer than towns and cities, although Staffordshire includes large urban conurbations such as Stoke, Tamworth, Stafford and Lichfield. 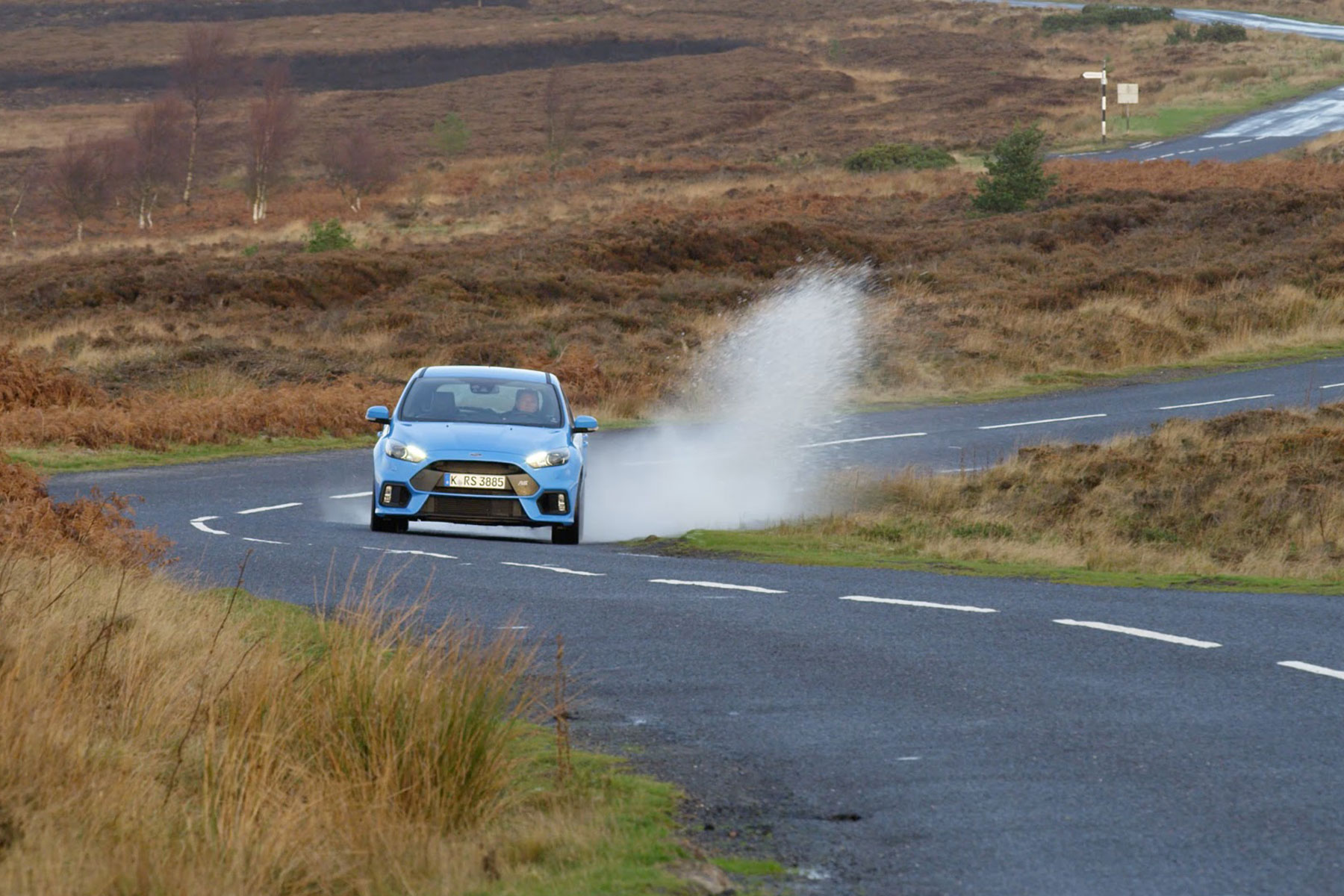 North Yorkshire can boast some of the best driving roads in the country, which might explain why the road accident rate is relatively high. Conversely, the vehicle offences rate is very low, resulting in a CDR of 9.74. Things aren’t so good in West and South Yorkshire, as we’ll discover later. 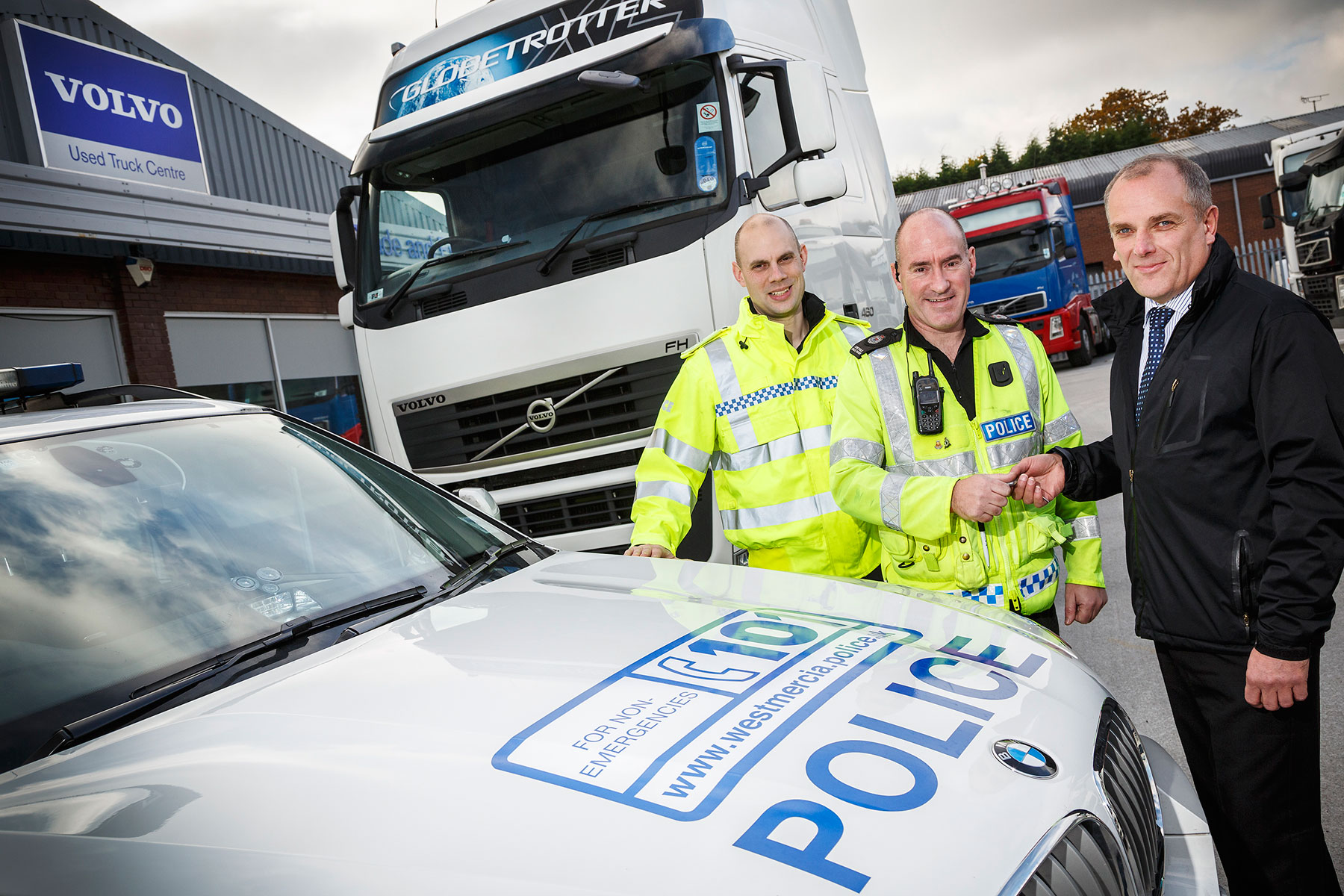 West Mercia Police is the fourth largest geographic police area in England and Wales, with the force covering Herefordshire, Shropshire and Worcestershire. Many of the communities are rural, but urban areas include Hereford, Kidderminster, Redditch, Shrewsbury, Telford and Worcester. The CDR for West Mercia is 9.75. 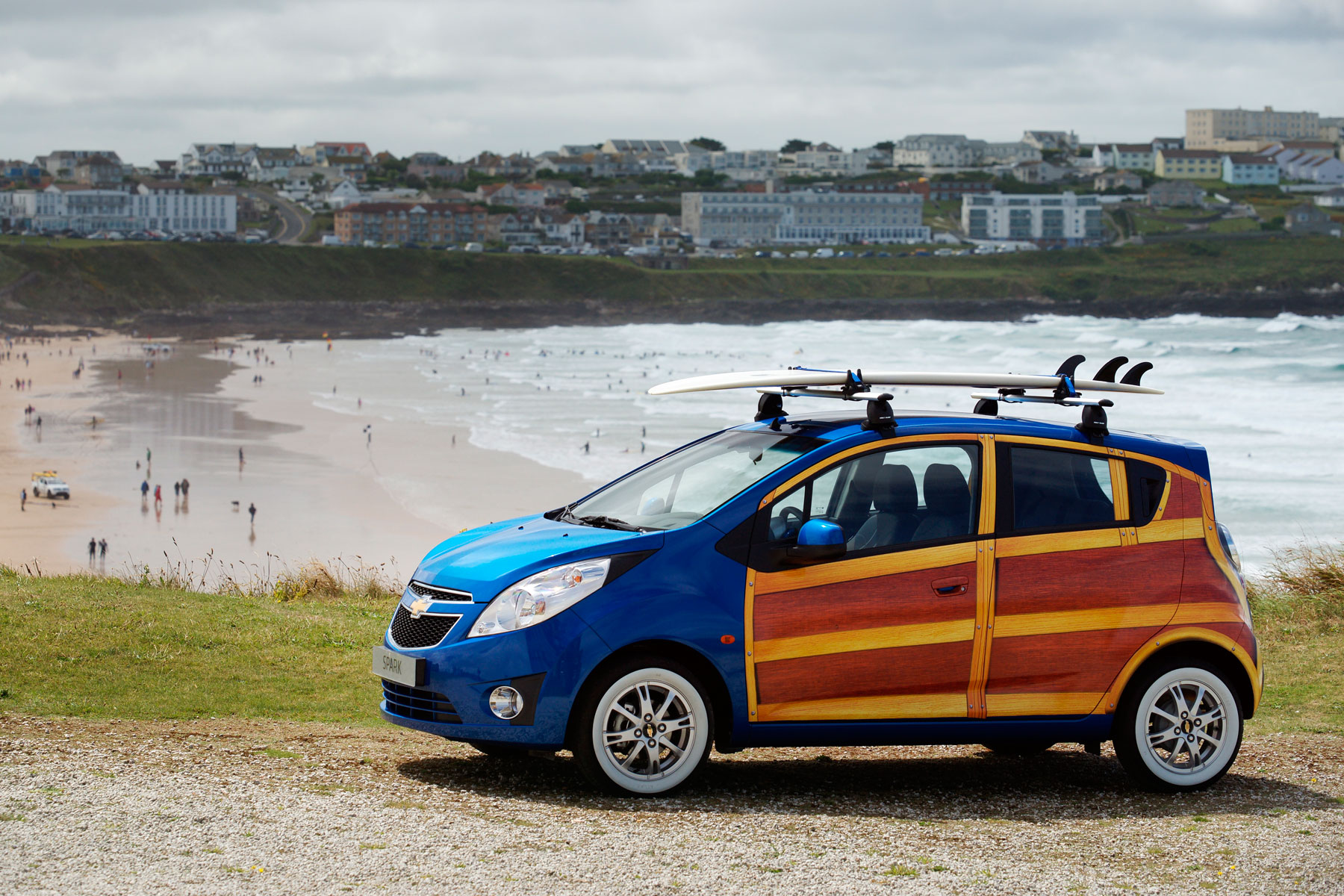 With a CDR of 9.68, the area covered by Devon and Cornwall Police is ranked sixth in the Quotezone analysis. The geographical area is the largest for any police force in England and the fifth largest in the UK. Cornwall is home to 555,000 residents, but the summer population swells to between 770,000 and 850,000 at any one time. 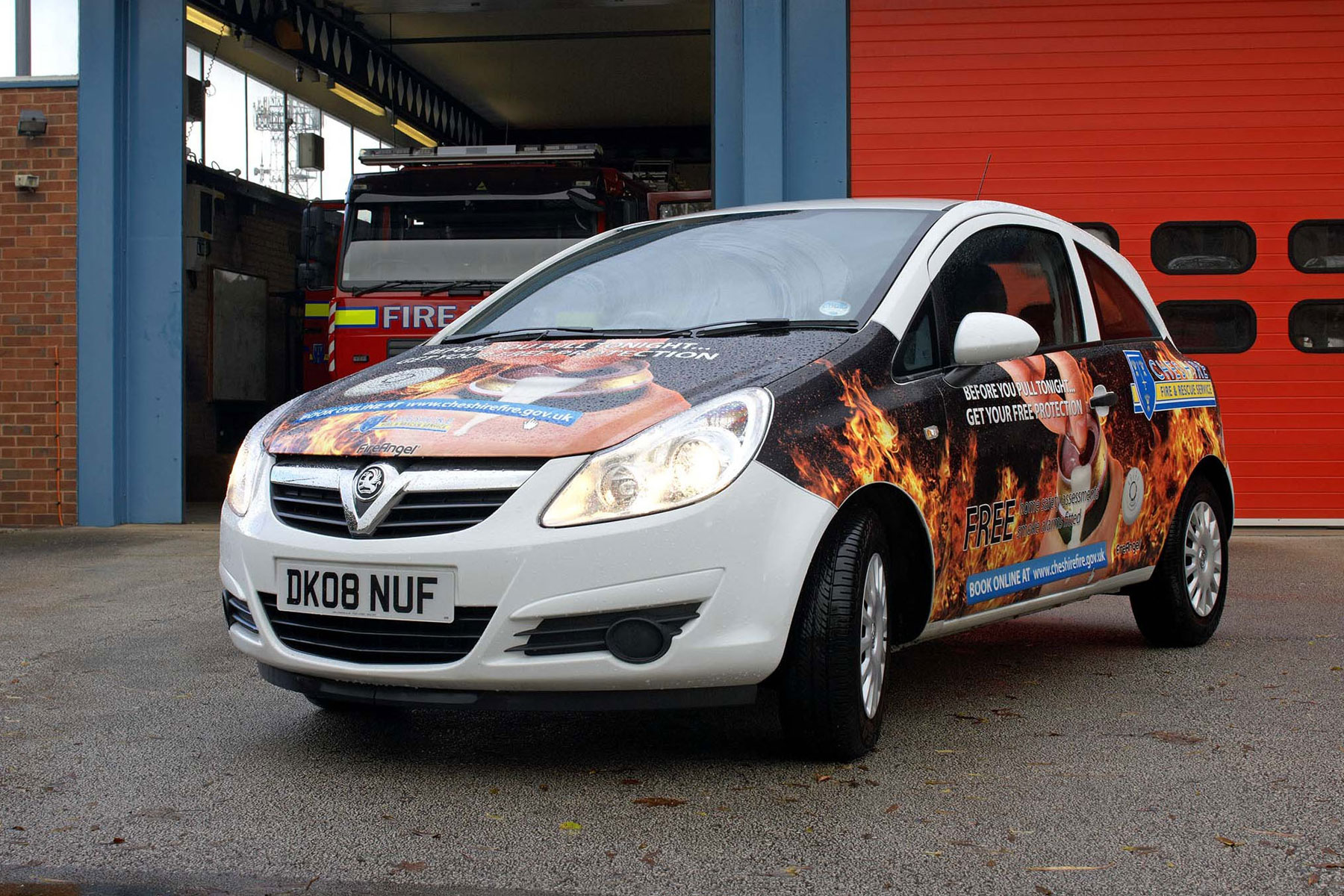 The Cheshire Constabulary serves a population of over one million people and covers an area measuring 919 square miles. The CDR is 9.35, making it the fifth safest place to own a car. 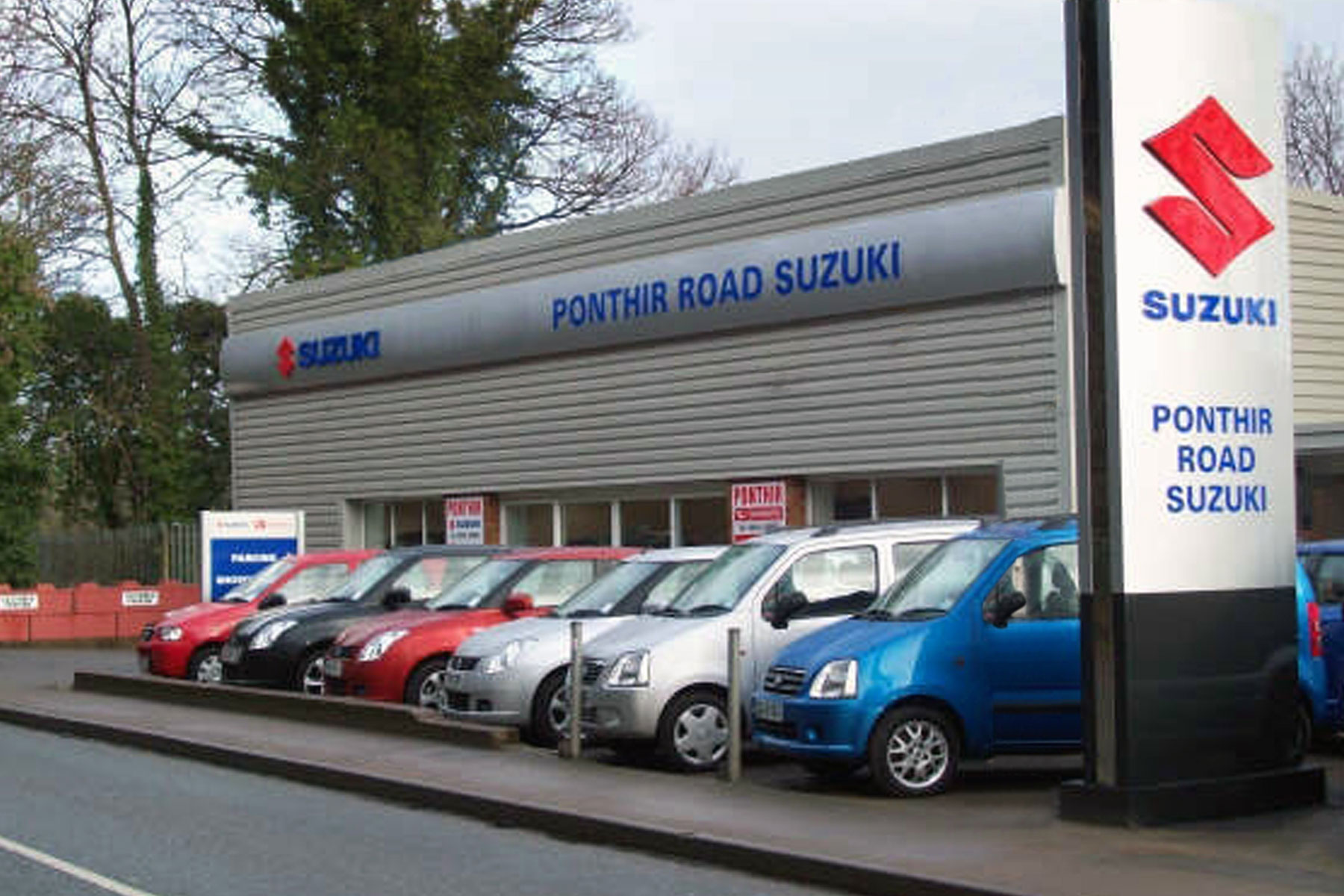 Gwent Police covers an area of 600 square miles encompassing the five local authority areas of Caerphilly, Monmouthshire, Torfaen, Newport and Blaenau Gwent. The road network includes the M4 and the Second Severn Crossing. The CDR is 9.01. 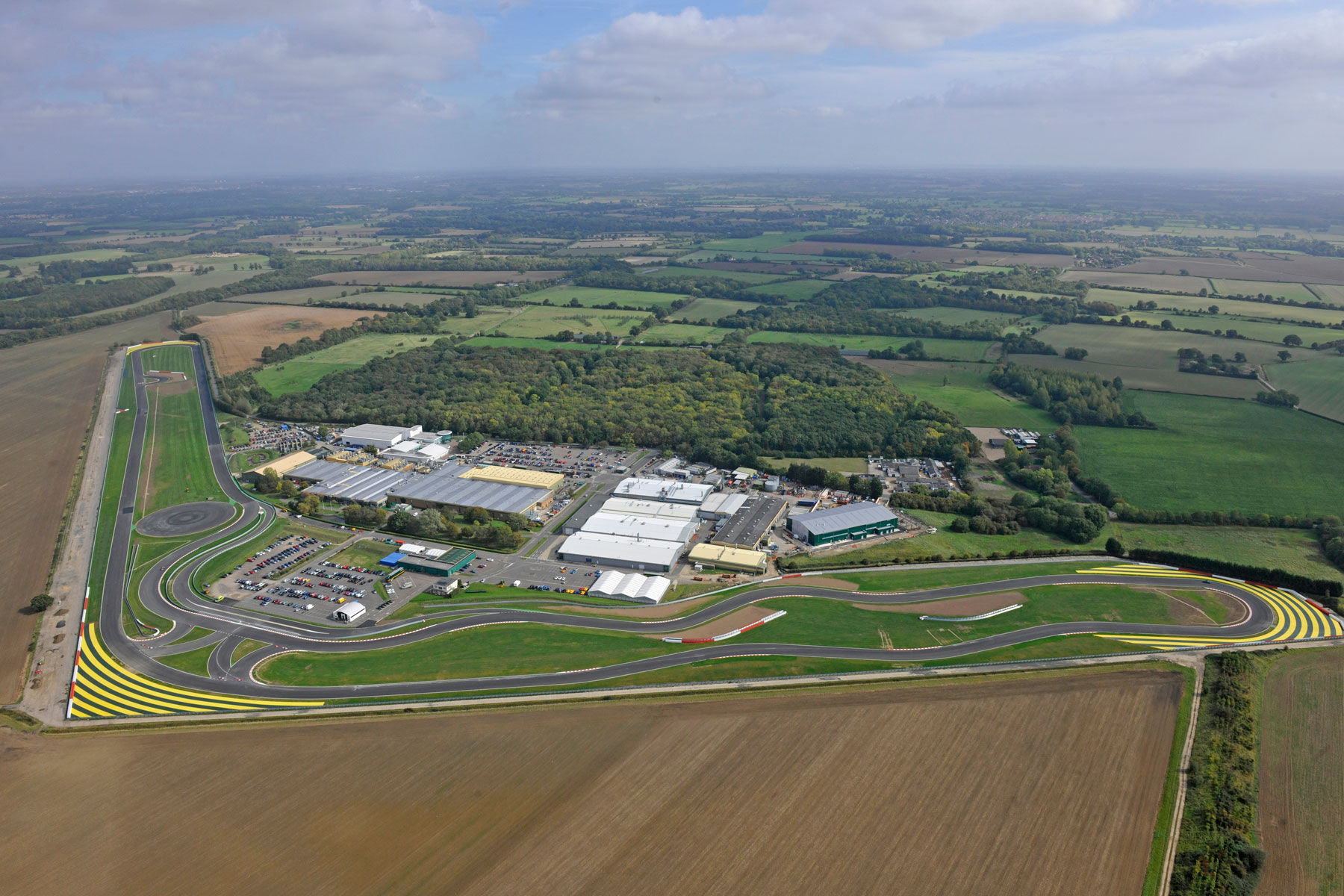 Norfolk is the home of Lotus and the third safest place to own a car. The CDR is 8.98. 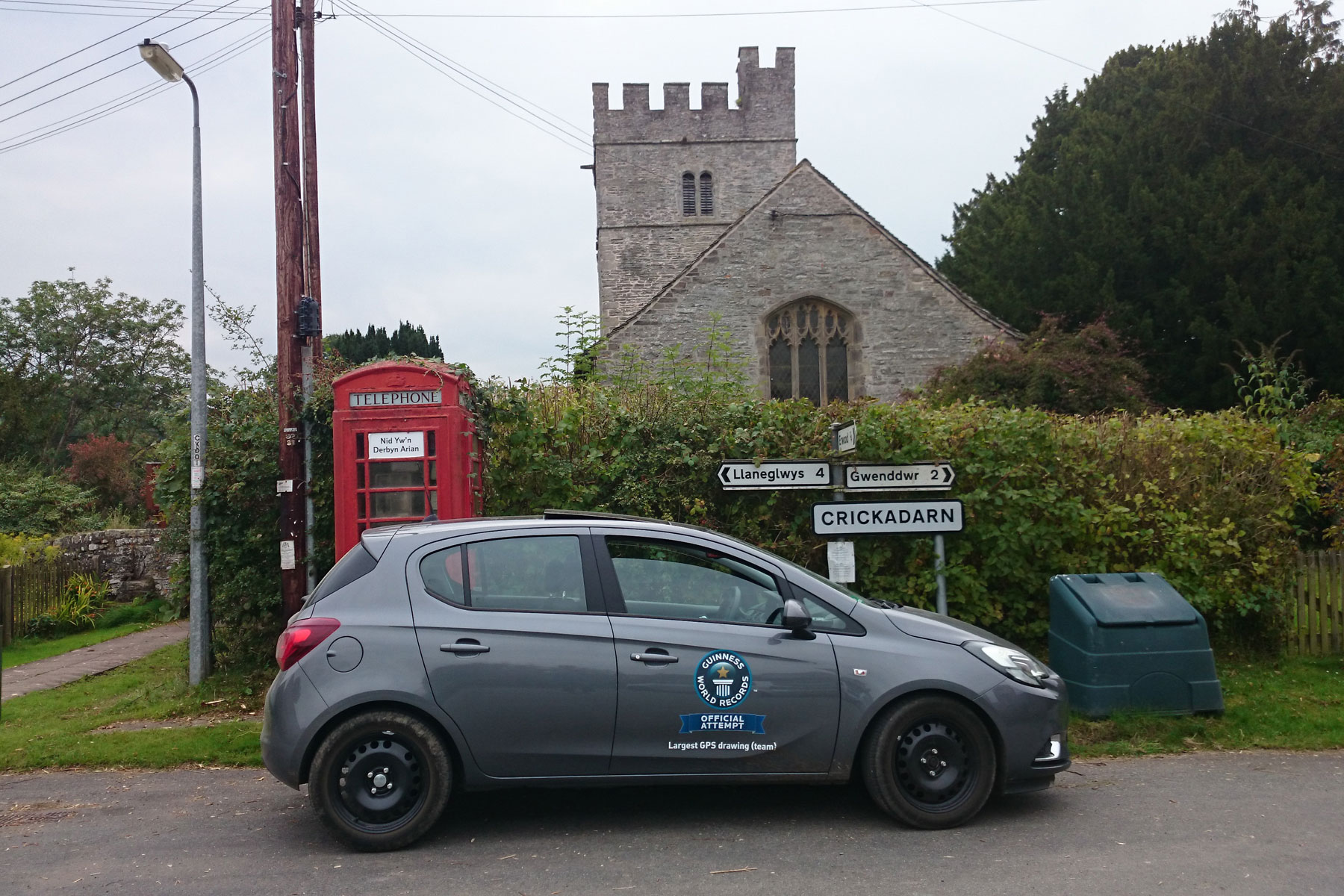 Dyfed-Powys finishes second in the Quotezone table, boasting the second-lowest CDR (8.70), despite the fact that it’s also one of the largest police territories in England and Wales. The area also recorded the lowest number of vehicle offences, with Aberystwyth witnessing just one serious road accident in the past year. 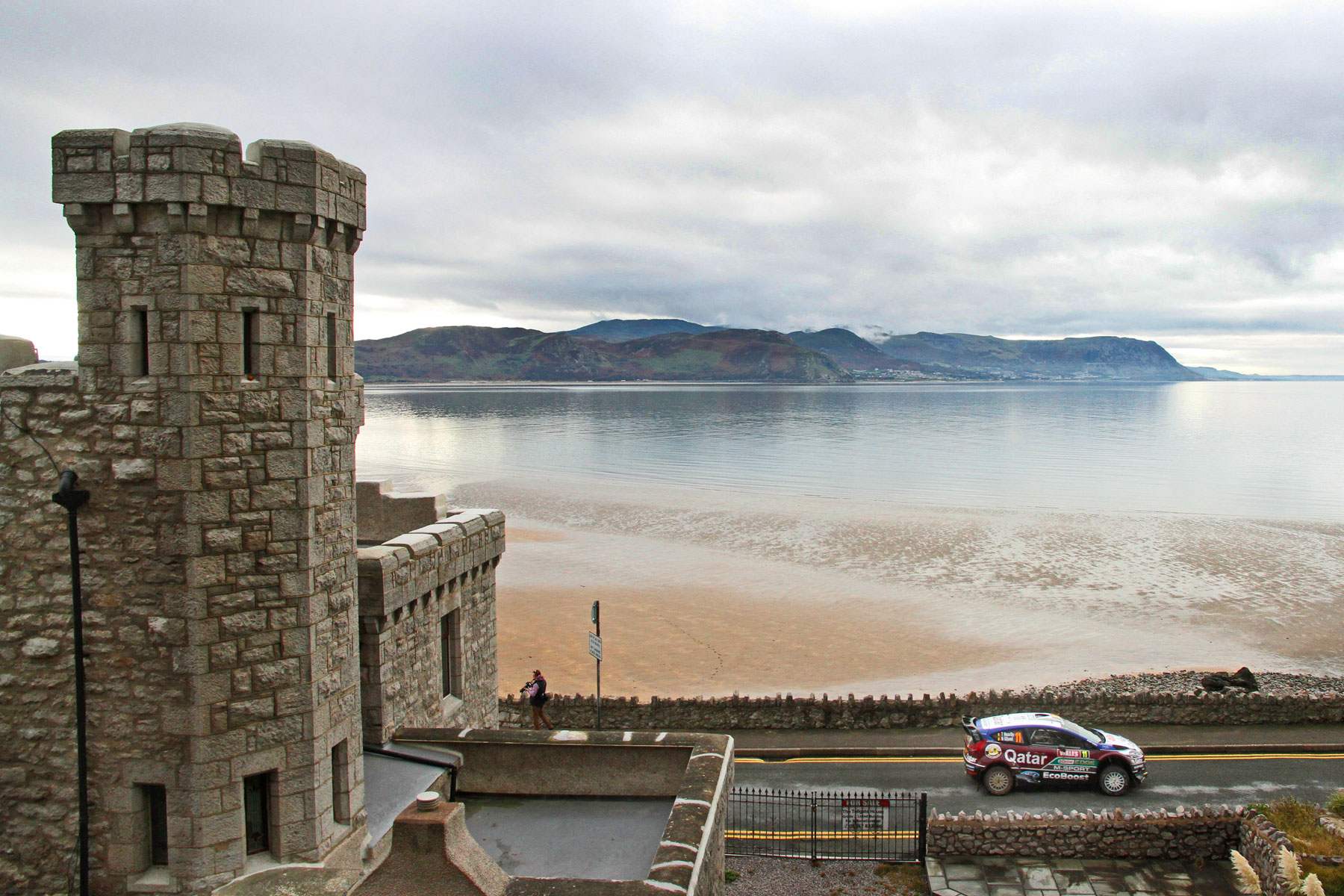 In 2016, North Wales was named one of the world’s top places to live by Lonely Planet, but it’s also the UK’s best place to own a car. A CDR of 7.29 puts it streets ahead of the other areas, with Wrexham recording just 14 vehicle crimes since January 2018. That said, you might want to avoid West Street or Gerald Street, which were home to the largest concentration of vehicle crimes in the town.

So, with the safest places named, what are the worst places? Read on to find out. 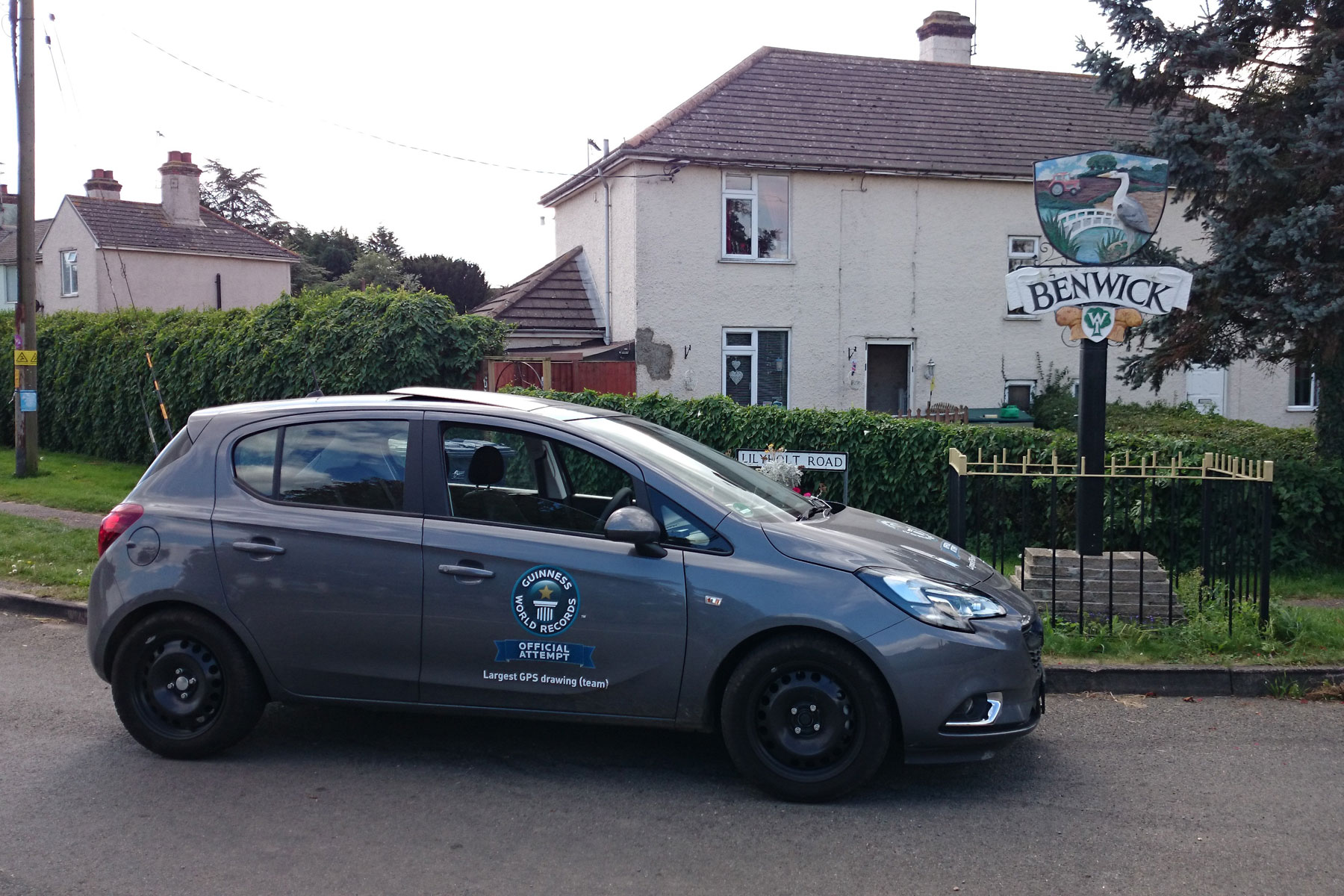 With a CDR of 15.00, Cambridgeshire creeps into the bottom 10. The road accident rate is actually lower than Cumbria, which was named as one of the safest locations, but Cambridgeshire recorded a relatively high number of vehicle offences. 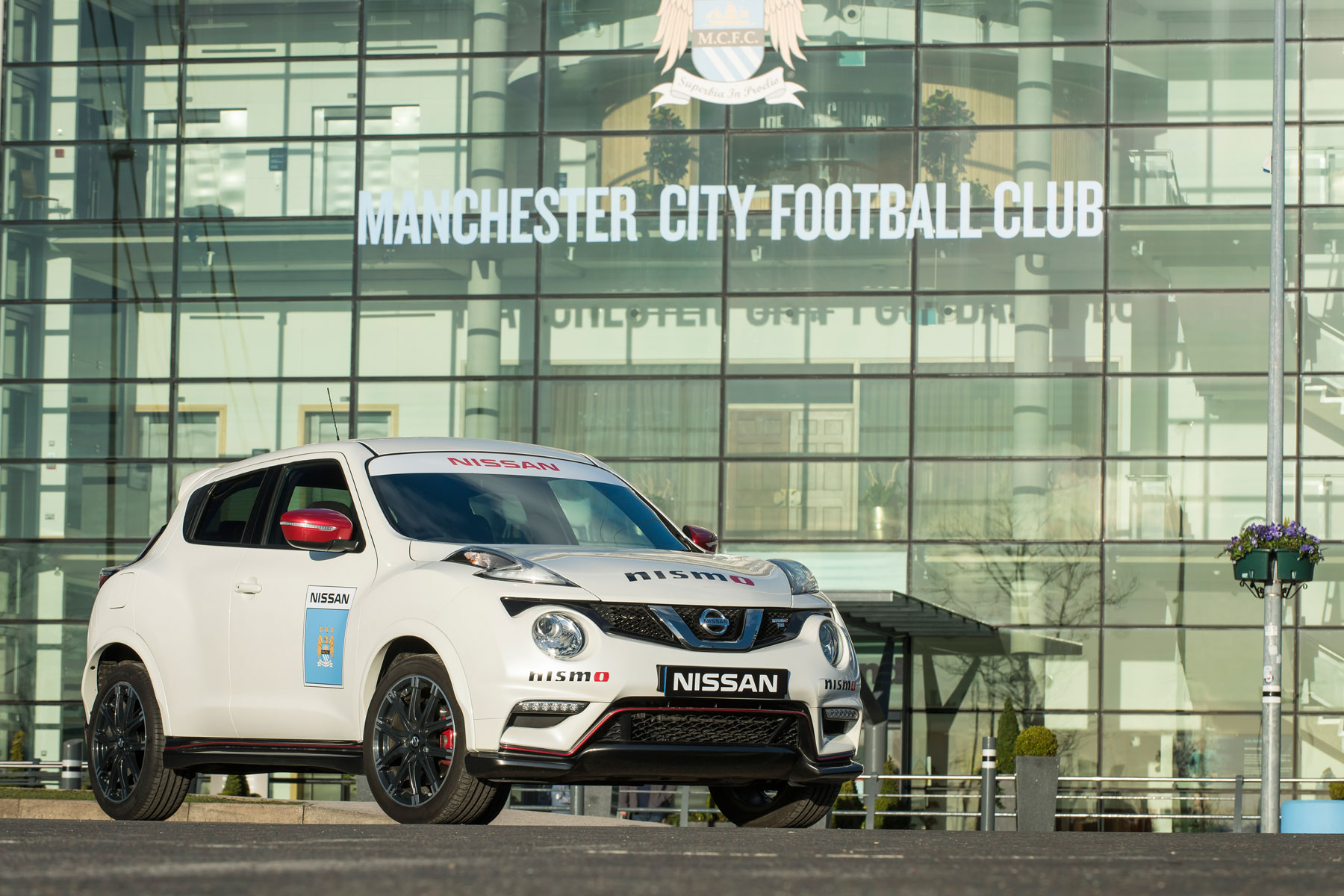 The road accident rate in Greater Manchester was actually lower than nine of the areas in the top 10, but a high number of vehicle offences results in a CDR of 15.29. “Car theft rates are particularly high at Manchester Airport, where the vehicles are left unattended for long periods of time, with 74 incidents in July,” said Greg Wilson, the founder of Quotezone. 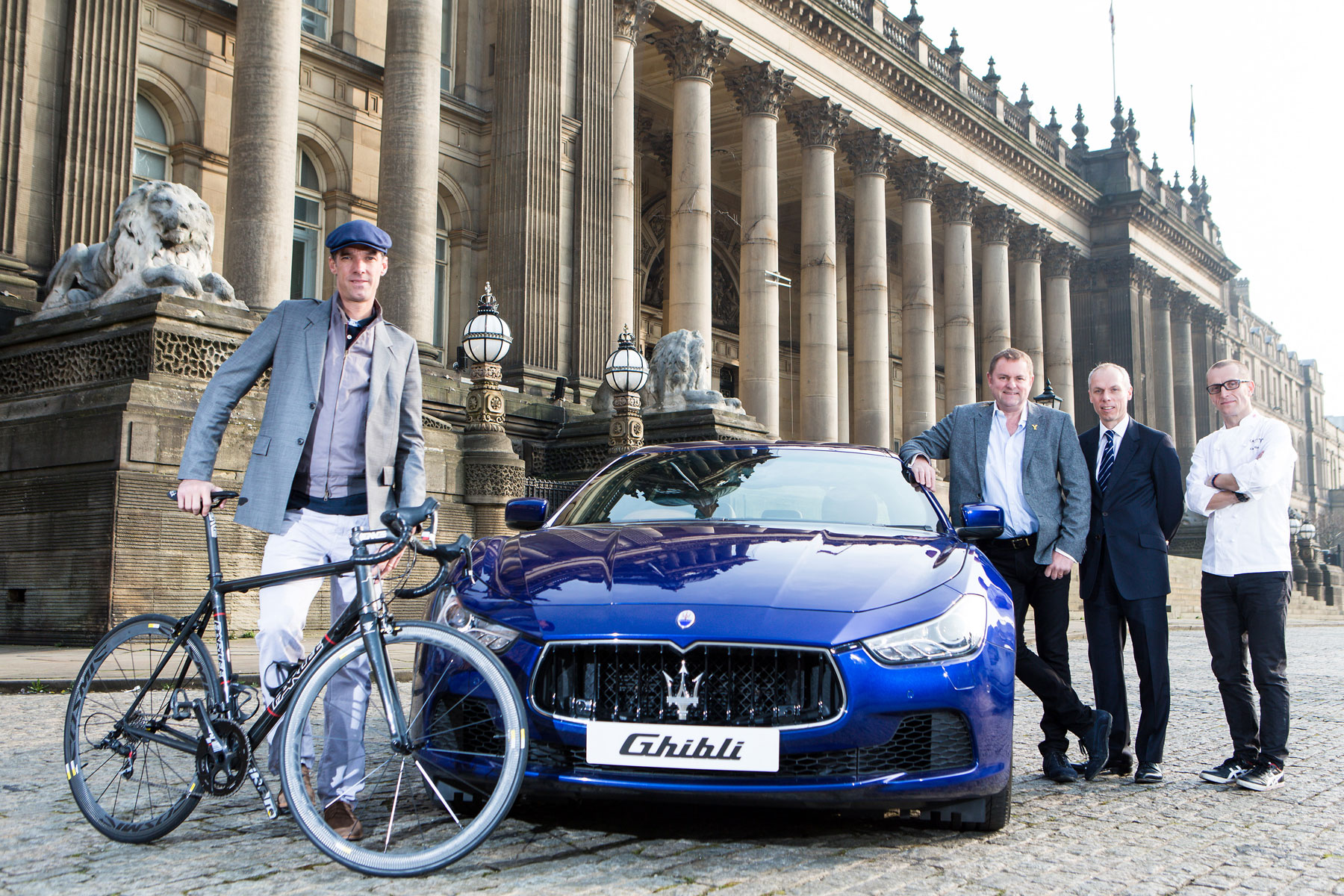 Next up is West Yorkshire with a CDR of 16.01. This area includes major conurbations such as Bradford, Leeds and Wakefield. 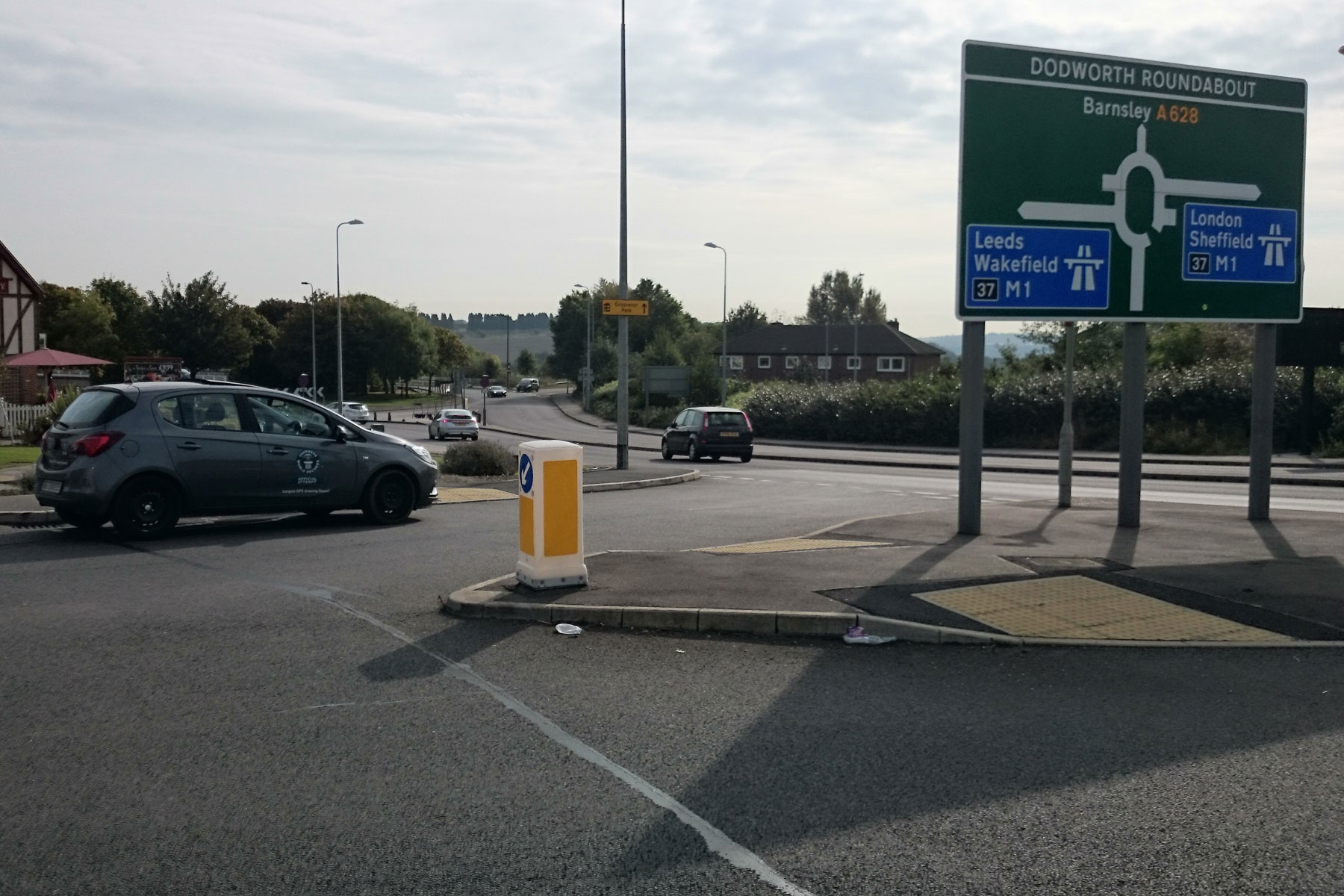 Things are no better in South Yorkshire, with the area scoring 16.13. Quotezone advises motorists to keep valuables out of sight when parking a car – even phone cables and sat-nav mounts can attract the attention of thieves. 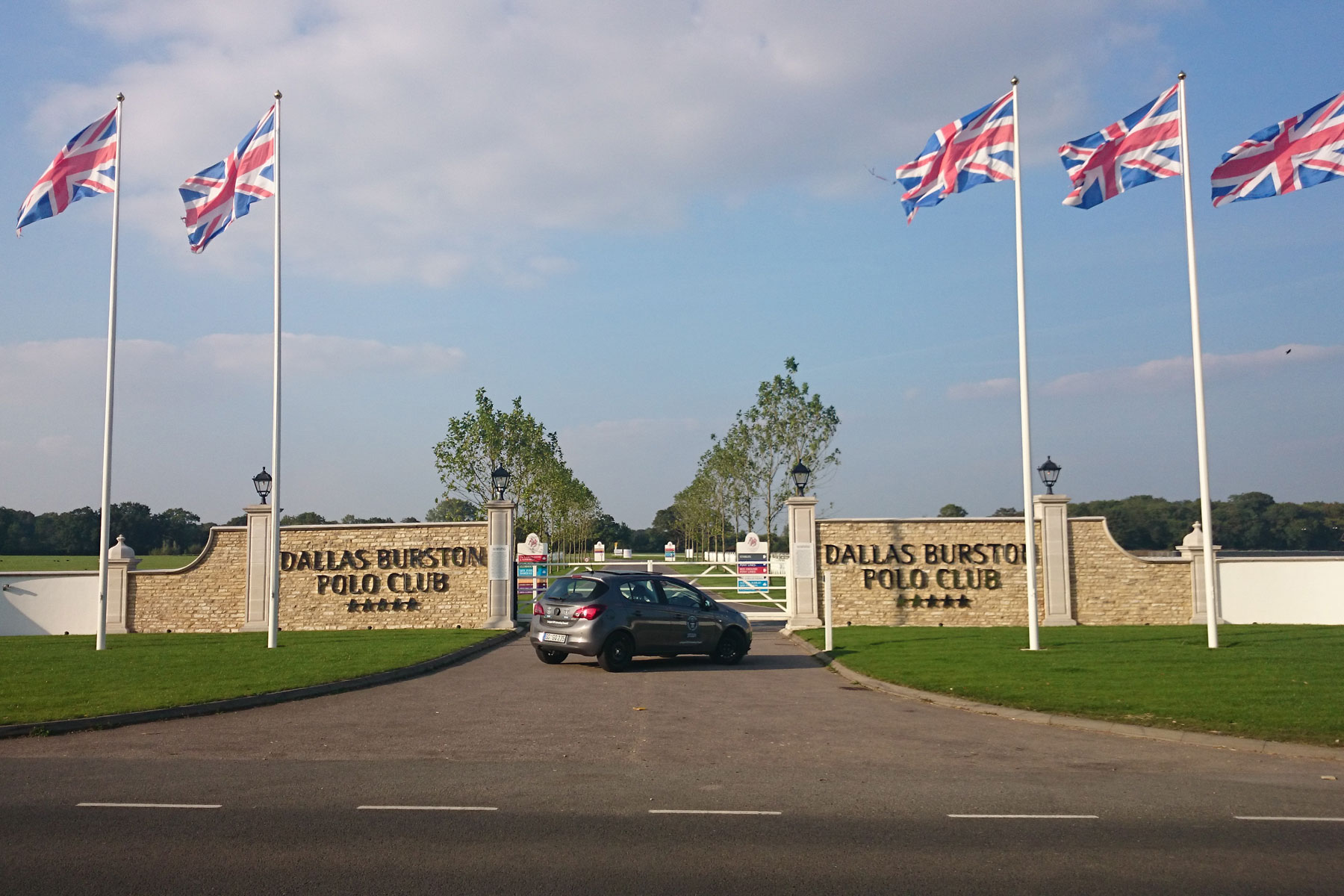 Quotezone also recommends turning your car wheels into the kerb to make the alloys harder to steal because they will be ‘locked’ in the wheelarch. Warwickshire is named as the sixth worst place to own a car, with a CDR of 16.20. 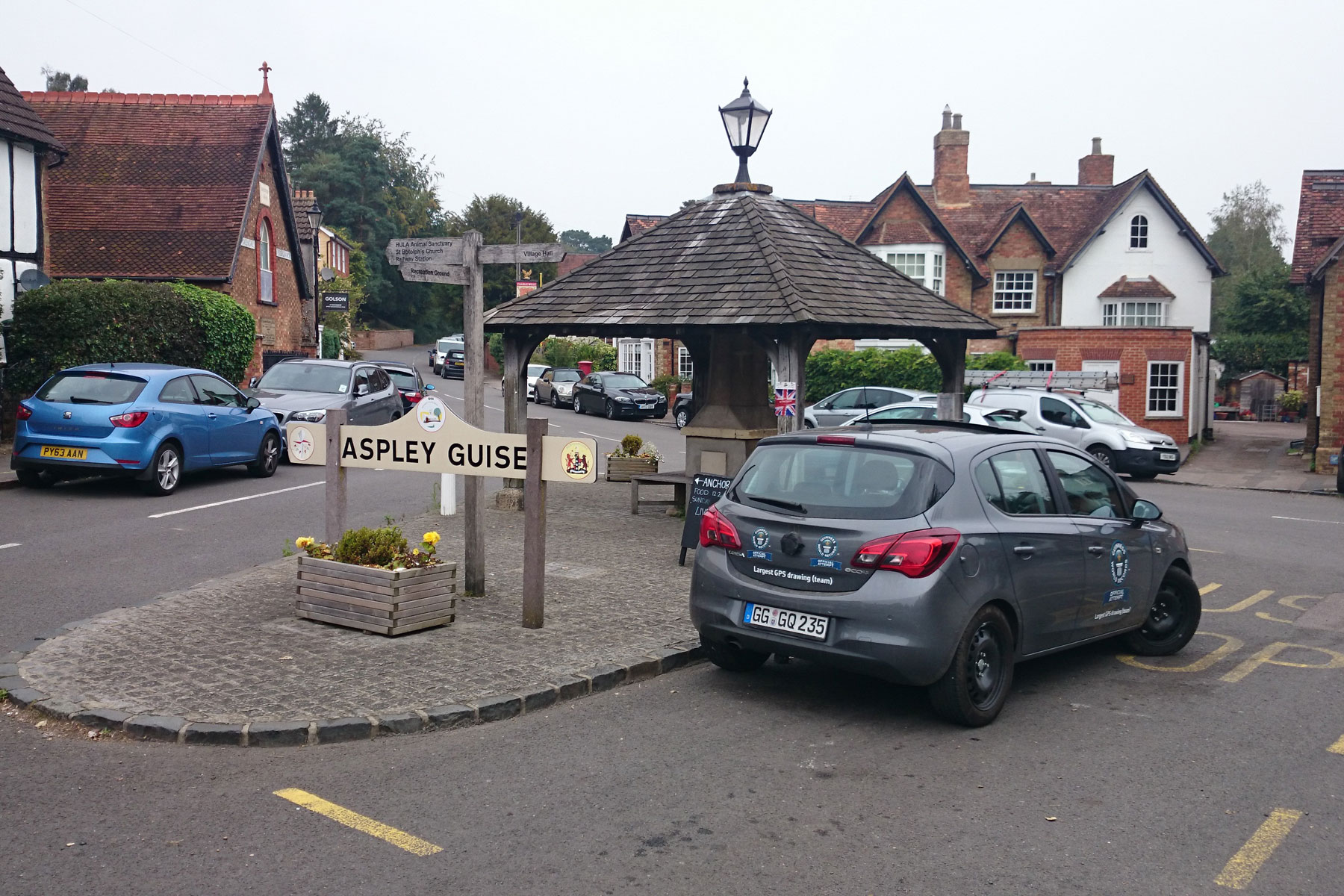 Bedfordshire finishes fifth worst with a CDR of 16.38. The police force covers the county of Bedfordshire, including the unitary authorities of Bedford, Central Bedfordshire and Luton. It’s the fifth smallest geographic area of responsibility. 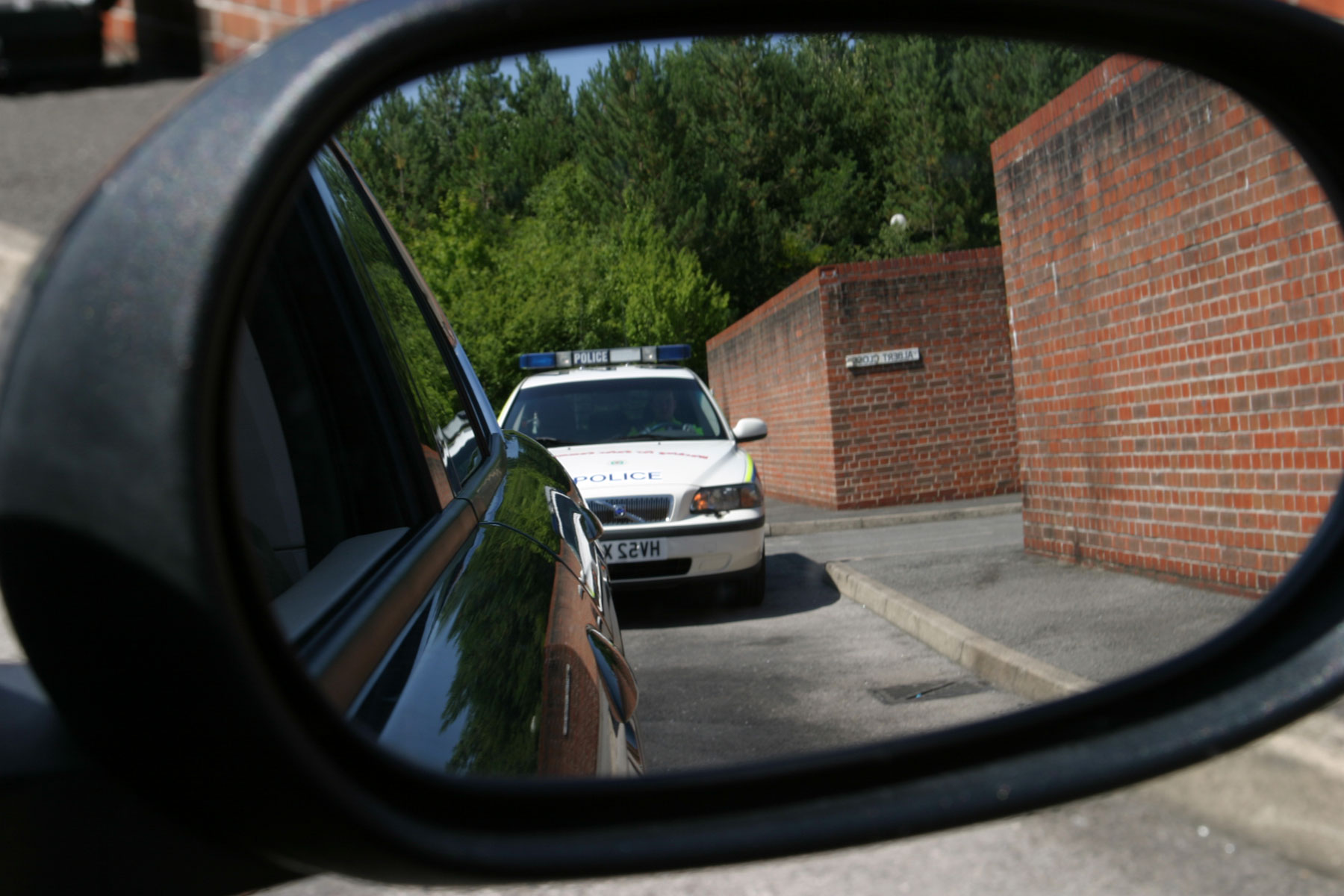 The West Midlands, home to Birmingham and Wolverhampton, finishes fourth with a CDR of 18.48. Birmingham saw a colossal 100 vehicle crimes in July 2018 alone, with a worrying 11 percent of those happening near a local children’s hospital. 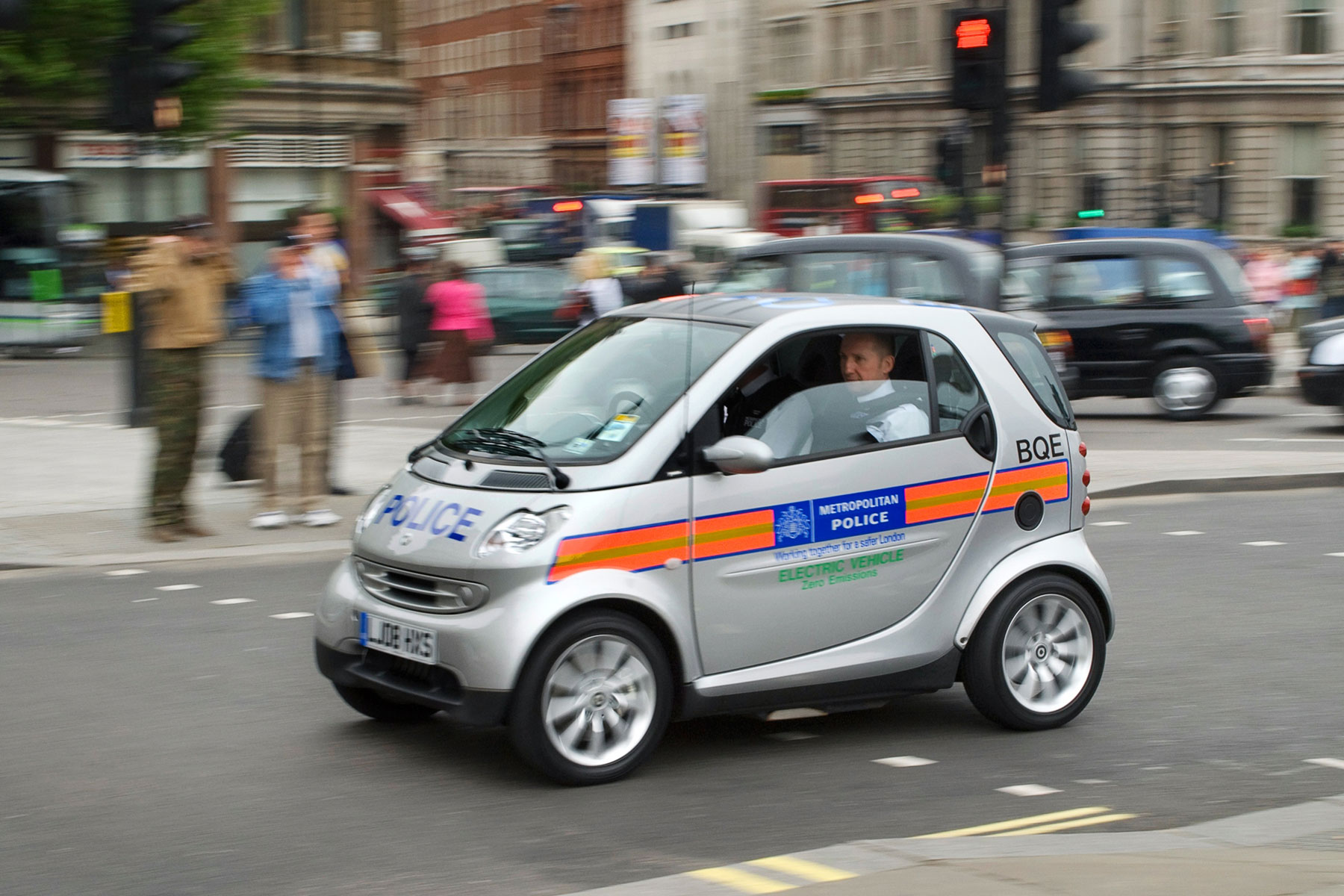 The area covered by London’s Metropolitan Police finishes third with a CDR of 19.76. The road accident rate is the joint-highest of all the areas featured here, which is hardly surprising given the traffic levels in the capital. 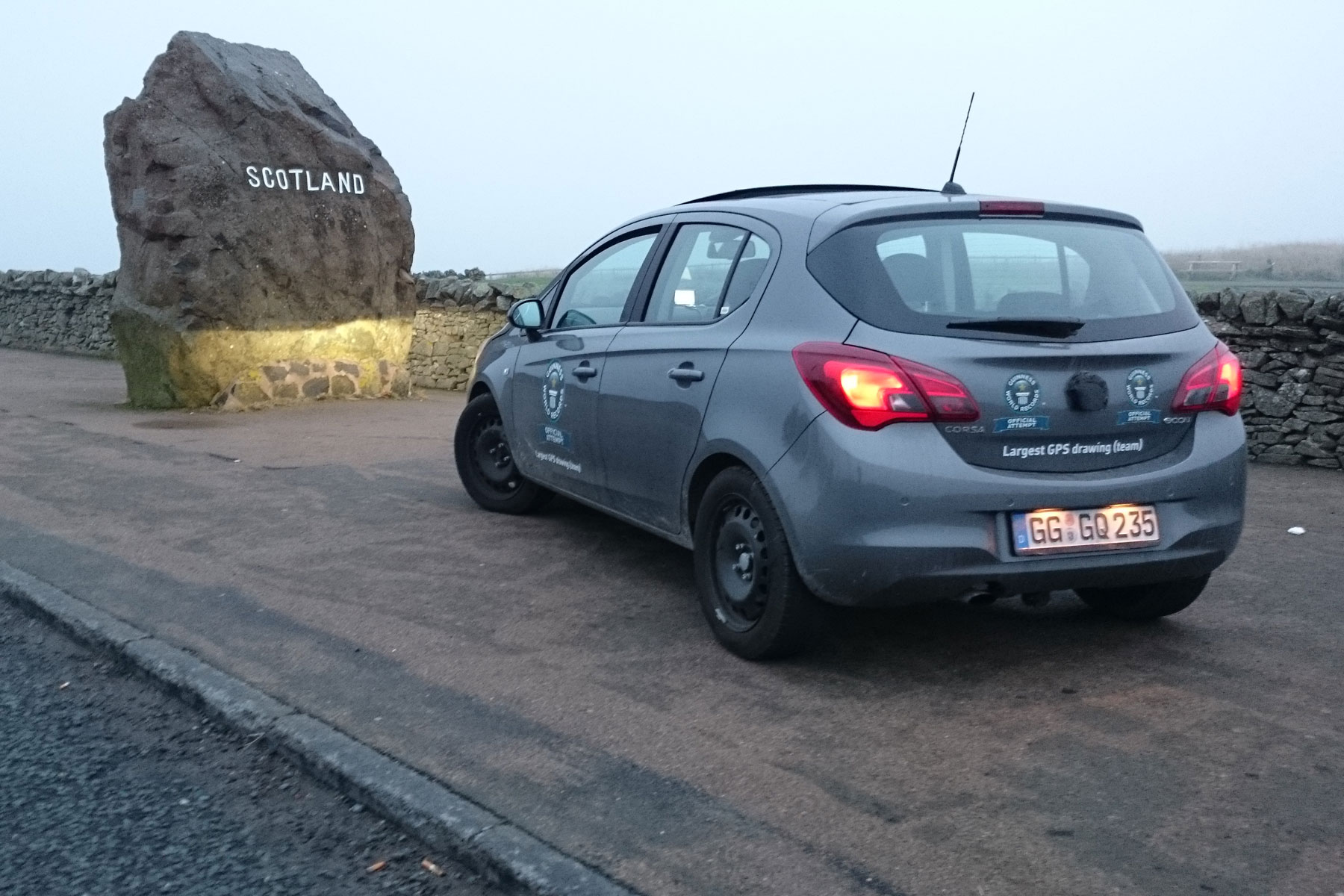 Police Scotland was formed in 2013 following the merger of eight regional forces and is the second-largest force in the UK (after the Met Police). The road accident rate in Scotland is the lowest of all the areas featured in this gallery, but the high number of vehicle offences catapults Scotland into an unwelcome second place.

The worst – City of London 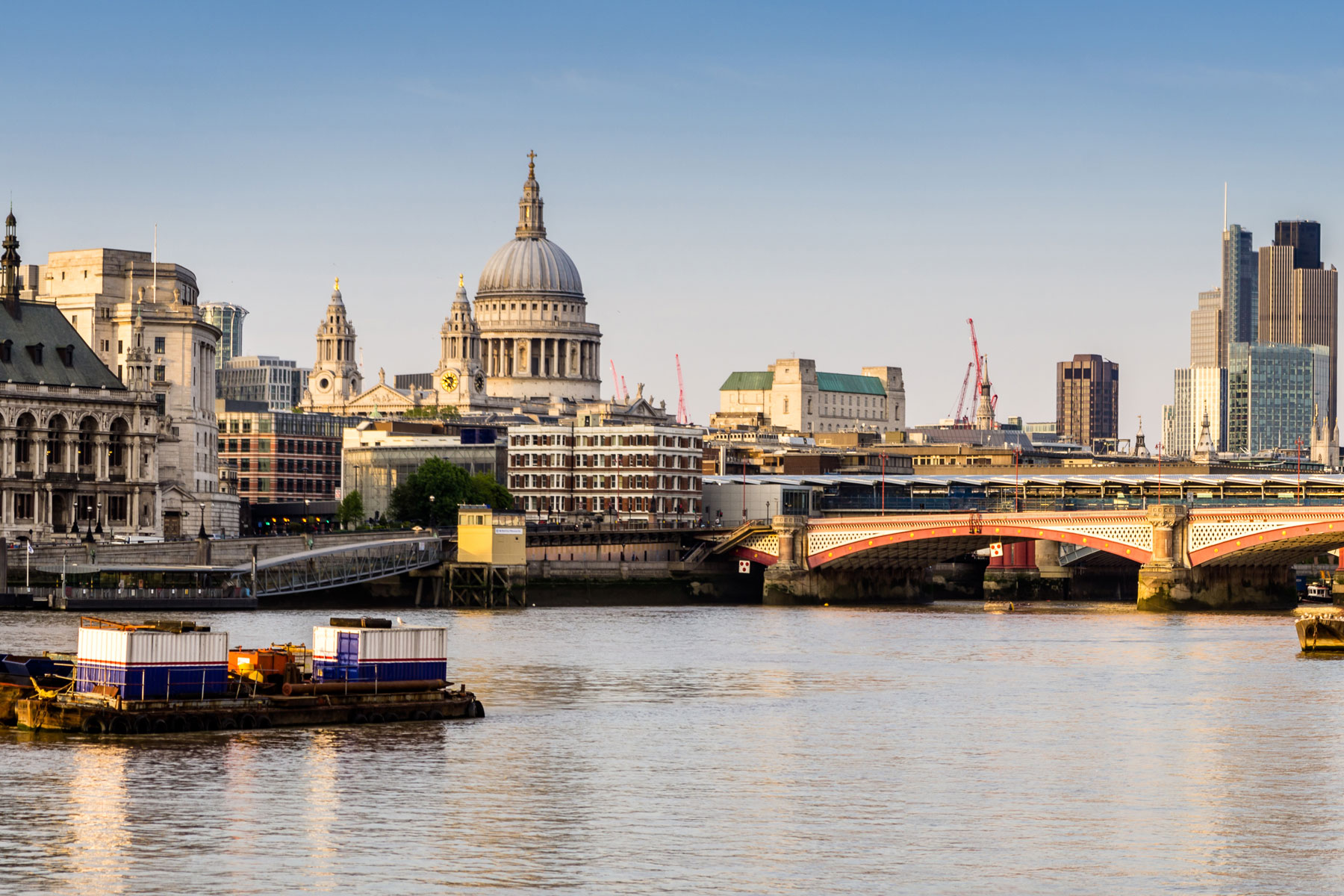 As pointed out by Quotezone, the data for the City of London is skewed because of the overall population and car ownership. Indeed, the small area is home to just 8,000 people, with around 400,000 people commuting into the City every day for work. A massive number of car accidents plays a major part in the eye-opening CDR score of 97.86.