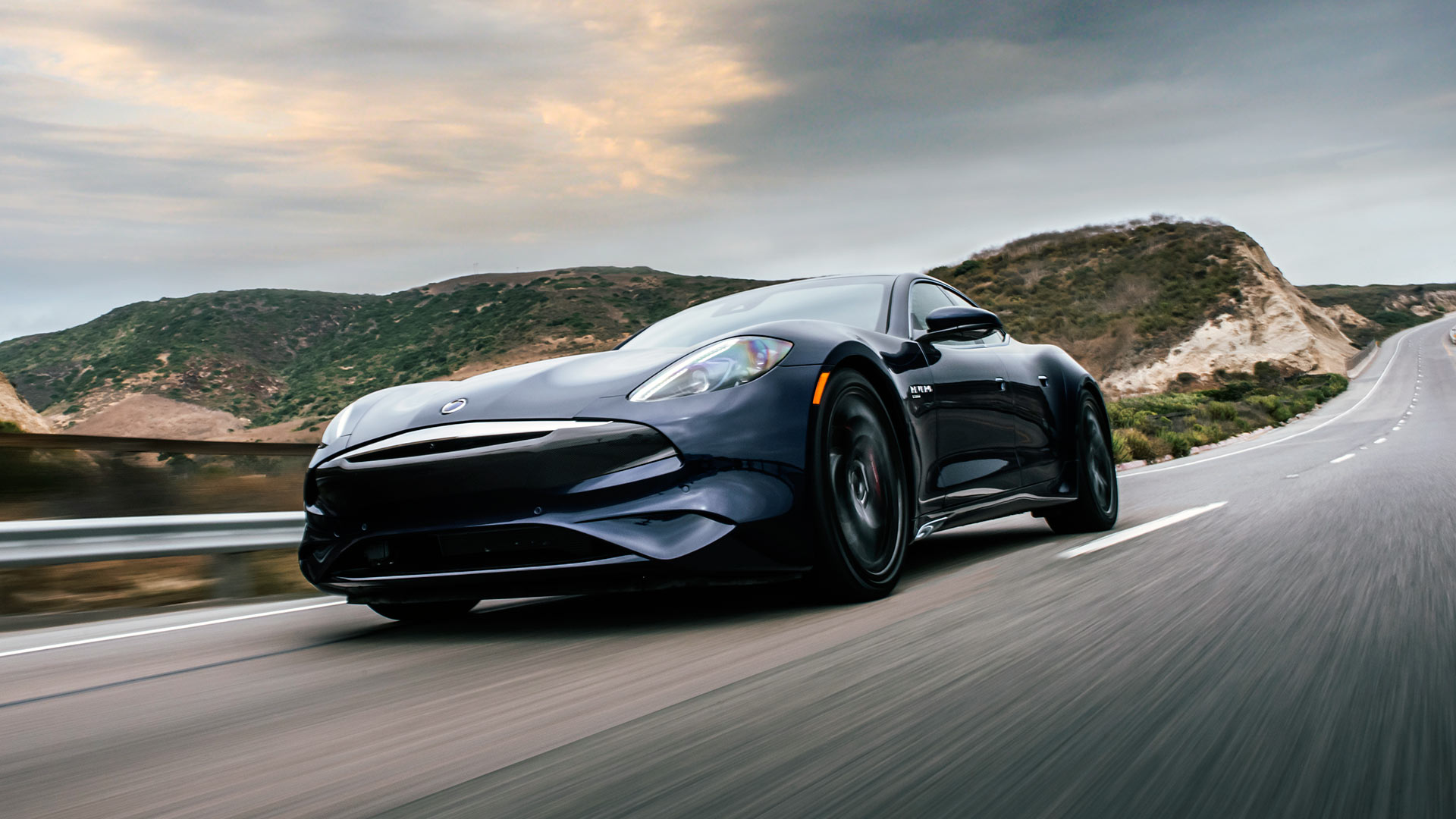 With shareholders in the luxury hybrid car manufacturer linked to the world of blockchain technology, Karma is keen to embrace Bitcoin as a payment method.

Offering Bitcoin is said to be part of the brand’s ambitious expansion plans, which have seen Karma begin selling vehicles on four continents. 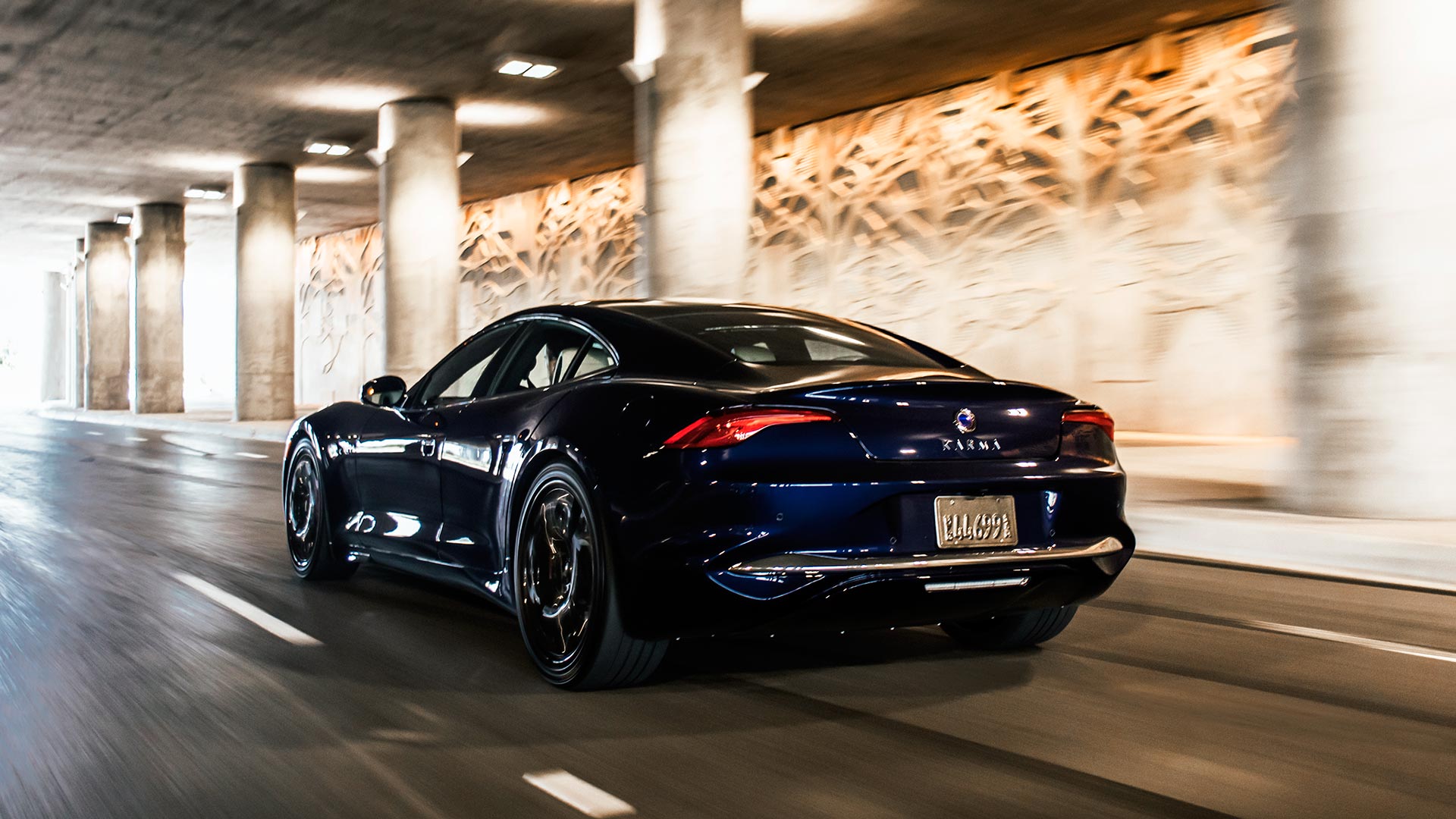 Karma currently offers the $130,000 Revero plug-in hybrid four-door sedan, with a new 2020 Revero GT set to join the model range at $165,000. At current values, customers would need 16 Bitcoin for the standard Revero, and over 20 for the GT version.

How to empty your Bitcoin wallet 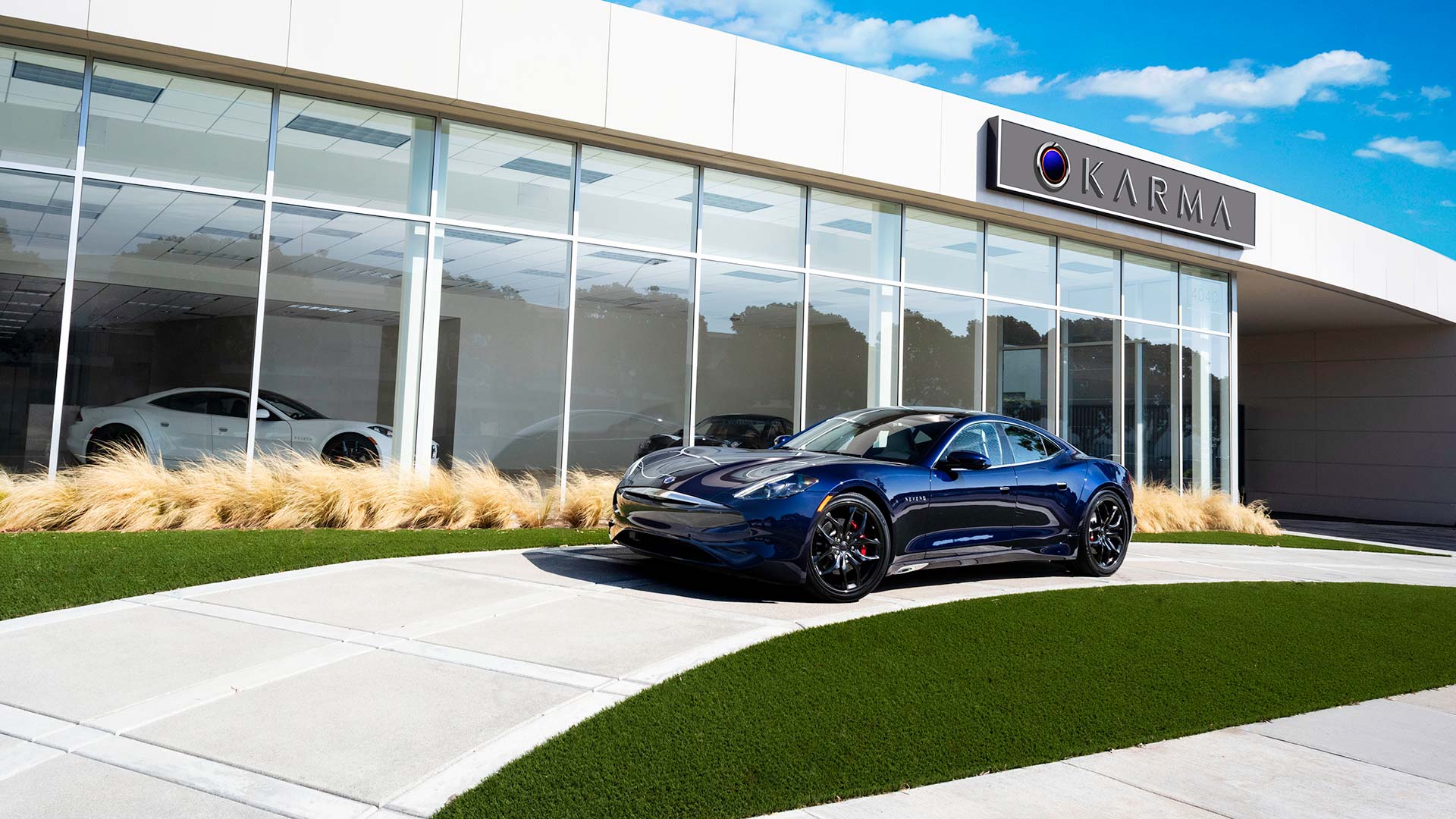 Karma’s Newport Beach dealership covers 15,000-square feet, with space for up to 20 vehicles on display. The company also plans to add a special customization suite to the store, along with a home for its special ‘VVIP’ concierge service.

Karma becomes one of a number of dealerships to offer Bitcoin, following the rapid growth in the value of the cryptocurrency during 2017.

Newport Beach in California is also home to a Lamborghini dealership willing to accept Bitcoin. Numerous other dealer groups offer the currency across the USA, covering brands including BMW, Subaru, Bentley, and Bugatti.