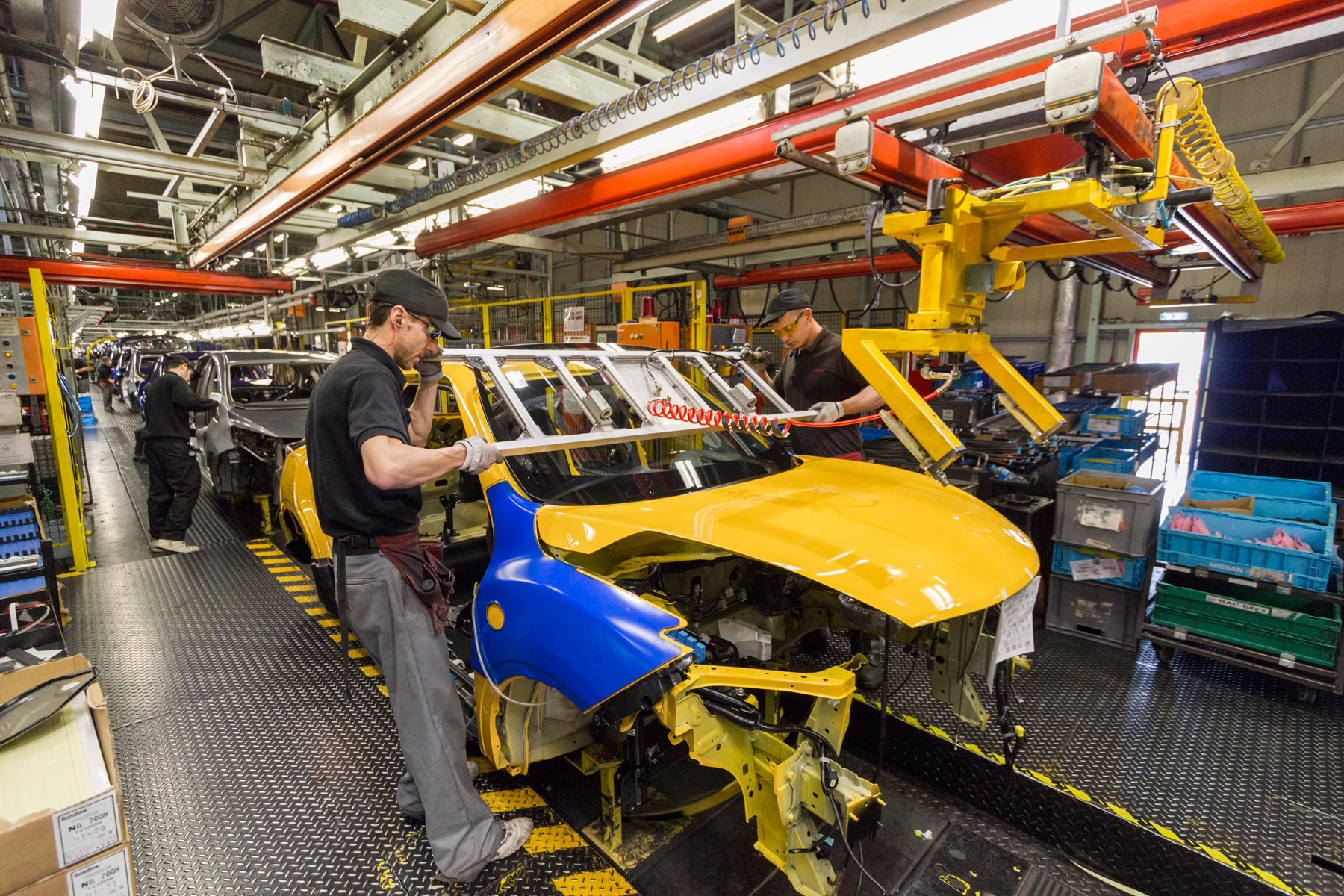 Nissan’s chief executive Carlos Ghosn has said he feels confident that the firm will continue to do business in the UK after meeting prime minister Theresa May to discuss post-Brexit Britain.

The firm’s Sunderland factory employs around 7,000 people and churns out 500,000 cars a year – with 80% being exported to more than 130 countries around the world. This means it could be a huge blow to the UK car industry if the Japanese carmaker moved production elsewhere.

“Since Mrs May’s appointment, we have maintained a clear dialogue with the UK Government during this challenging time,” Ghosn told reporters this afternoon. “It was my pleasure to be here today for a positive meeting with the Prime Minister and key members of her Government and I welcome their commitment to the development of an industrial strategy for Britain.”

At this month’s Paris Motor Show, the Nissan boss said he needed ‘a commitment’ from the Government if he was to continue investing in the UK. Along with the Sunderland plant, Nissan operates a design centre in London, a research and development centre in Cranfield, Bedfordshire, and a sales and marketing HQ in Rickmansworth, Hertfordshire.

“Following our productive meeting, I am confident the government will continue to ensure the UK remains a competitive place to do business,” added Ghosn, not hinting whether a firm tariffs had been made with the prime minister.

“I look forward to continued positive collaboration between Nissan and the UK Government.”

Following the discussions, May spoke out in praise of the UK’s automotive industry, describing it as a “great British success story [with] Nissan at the heart of it”.

“Over the past 30 years [Nissan has] had an excellent relationship with the UK Government,” she added, “a track record of investment and innovation, and their Sunderland plant is one of the most productive anywhere in the world – a testament both to their company and the skill of our workforce.

“We are now at the start of the complex negotiating process as Britain exits the EU and I have been clear that there will be challenges ahead. But I am confident we will achieve the best deal for Britain and the Government will engage closely with employers and investors as part of our work to create a global Britain.

“This government is committed to creating and supporting the right conditions for the automotive industry to go from strength to strength in the UK, now and into the future.”

May added that she was pleased to meet with Ghosn today and said she’d continue to work closely with Nissan.