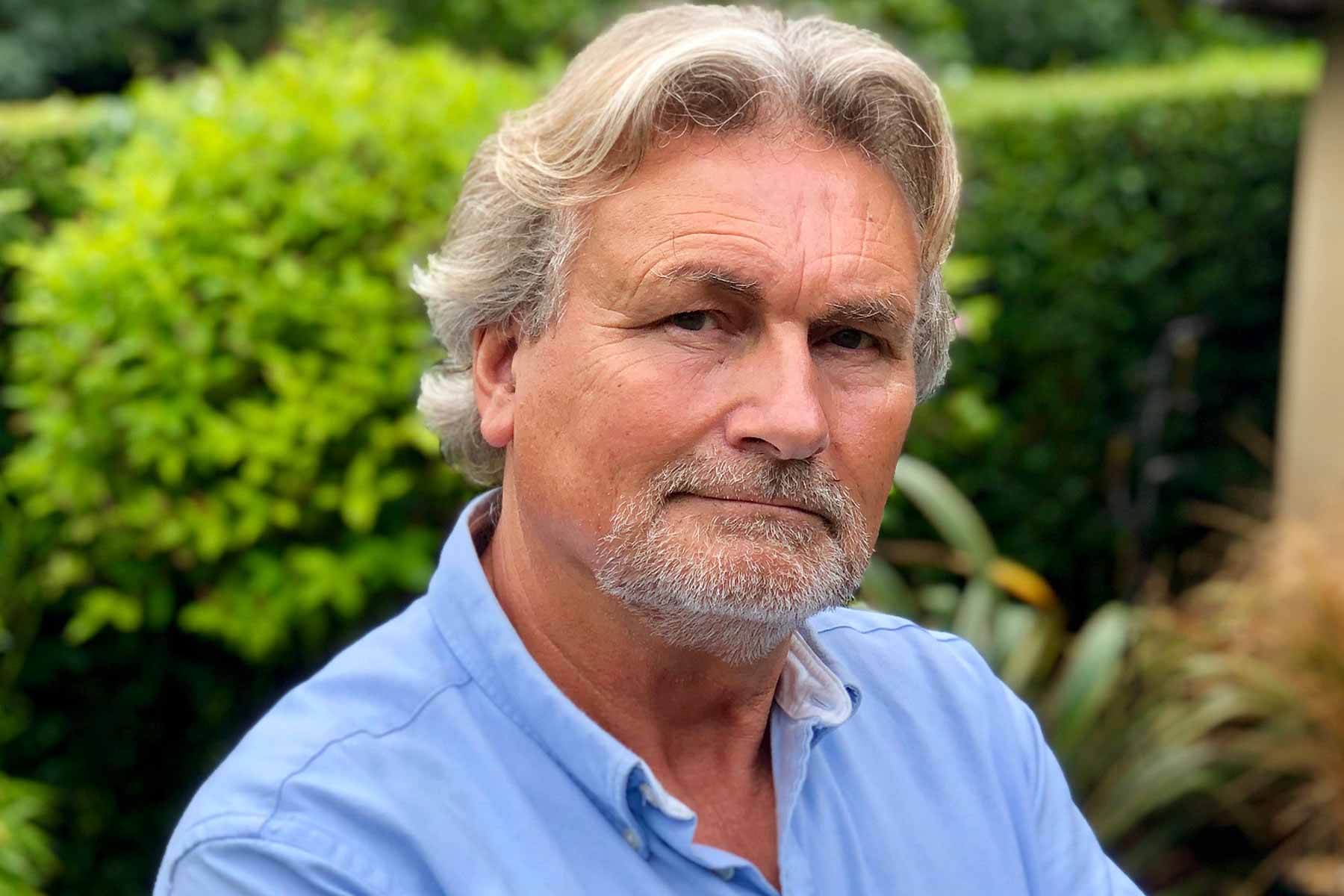 An entrepreneur who set up Britain’s first commercial electric car charging stations in London is suing BP Chargemaster, the firm he sold his business to, for unfair dismissal which resulted in a loss of share options.

Calvey Taylor-Haw claims the dismissal saw him lose a bonus package of over £1 million of share options in the company.

Taylor-Haw is described by his legal representative, Fox Williams, as a “pioneer in the electric vehicle sector”. He founded his first charging company, Elektromotive, in 2003. 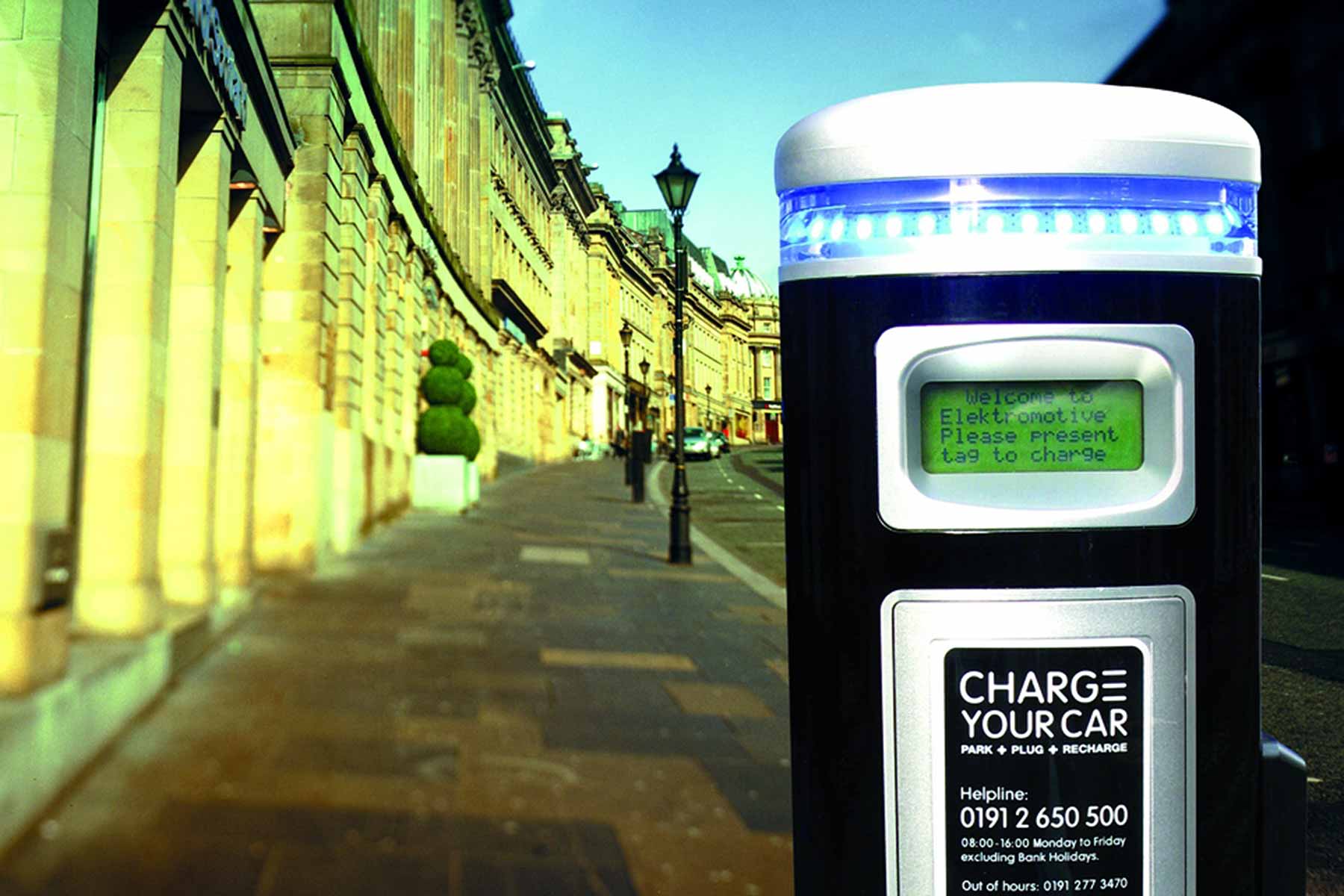 In 2005, it launched London’s first commercial charging points. Growth in other areas of the UK saw it become Britain’s largest EV network. 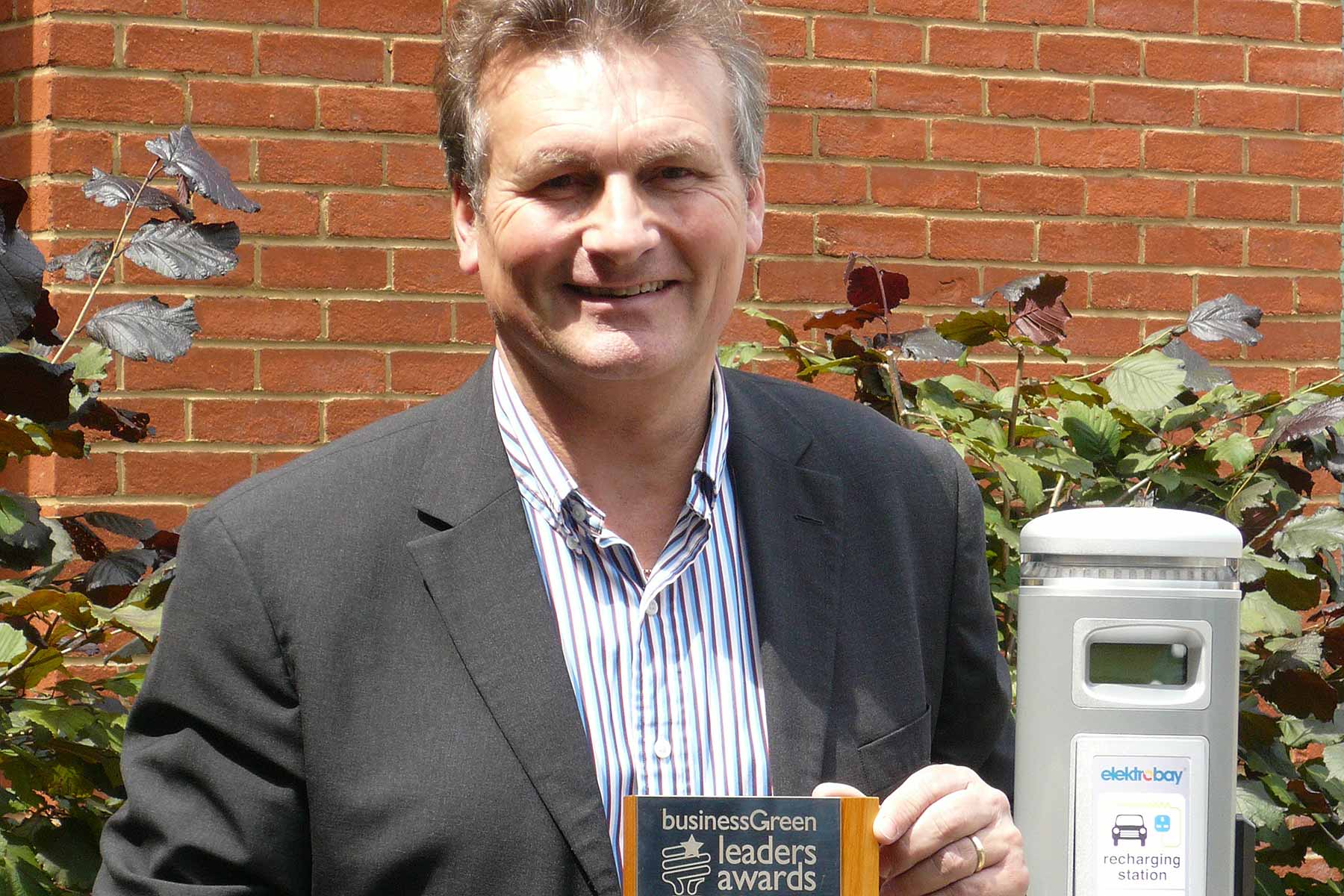 This business (and a subsidiary, Charge Your Car) was sold in January 2017 to Chargemaster, for which Taylor-Haw received share options.

Chargemaster was then sold to BP in June 2018 for £120 million – and the unfair dismissal claim alleges Taylor-Haw’s position was “immediately” undermined by the management team.

The legal case outlines how Taylor-Haw was asked to develop new business areas for BP Chargemaster, from which he was made redundant five months later. 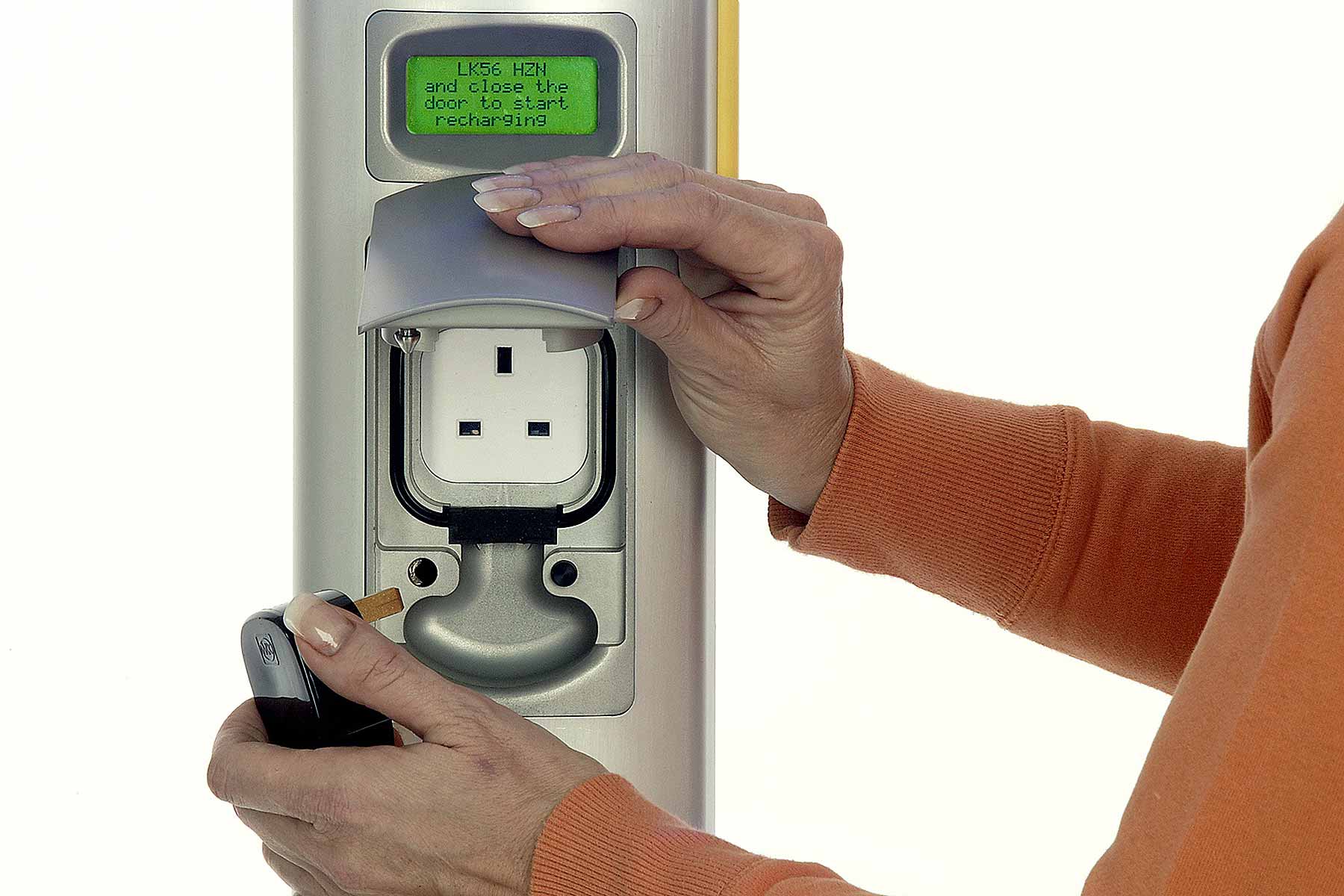 The employment tribunal hearing will take place on 28-29 August 2019.

Jane Mann, a Partner at Fox Williams, a leading employment lawyer said: “We will be arguing for Calvey Taylor-Haw that there is clear evidence that he was unfairly dismissed and wrongfully deprived of his share options.

“His position was undermined and there was no proper consultation during his redundancy.”