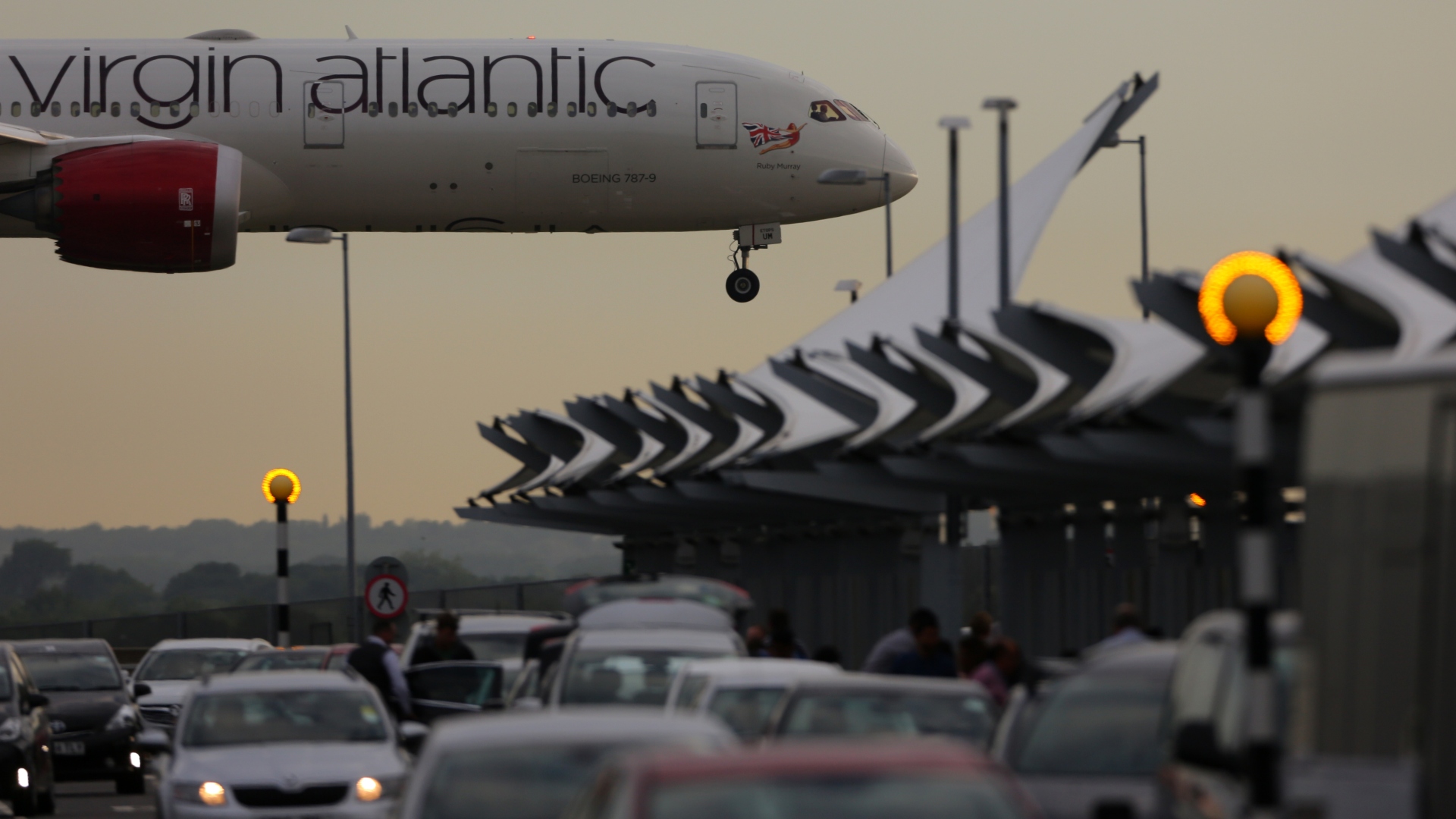 A new penalty system for drivers will be introduced at Heathrow Airport to coincide with the opening of the third runway in 2026. This, to an end of getting its third runway operating at capacity, without adding any cars to the road.

The charge is expected to yield around £1.2 billion a year. That’s if the expected 65,000 vehicles a day pay the predicted £50 daily charge (accounting for inflation) by 2040.

The charge is to be levied on all cars, from hulking gas guzzlers to whisper-quiet electric cars – Heathrow’s congestion charge will not discriminate. The aim is to incentivise the use of public transport by those wanting to fly from Heathrow.

Thus the amount of Heathrow-related traffic will remain the same at the very least, or decrease. It expects 55 percent of passengers will use public transport to get to the airport by 2050. This, by comparison to the 40 percent that did so in 2015. 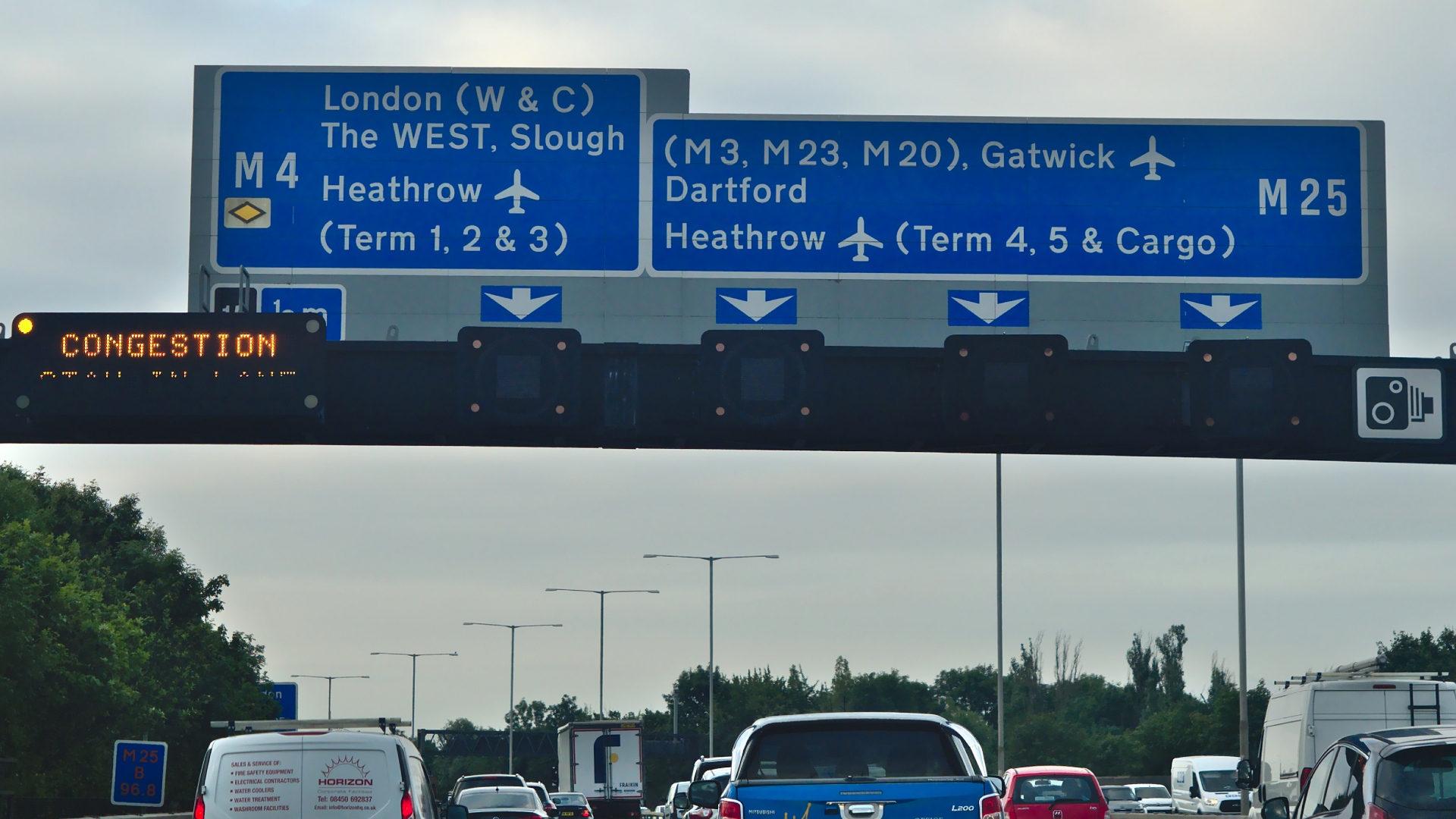 There are worries, however, that public transport links would not be able to cope as drivers try to escape charges. Even without the extra 756,000 flights per year that the new runway will allow.

A new east-west Crossrail line is planned, along with an upgrade of the Tube’s Piccadilly Line and improved bus services, to handle to extra passenger volume.

In addition, Heathrow Southern Railway is pitching to build an eight-mile link from Waterloo. There are also plans to increase train infrastructure between Reading and Heathrow. 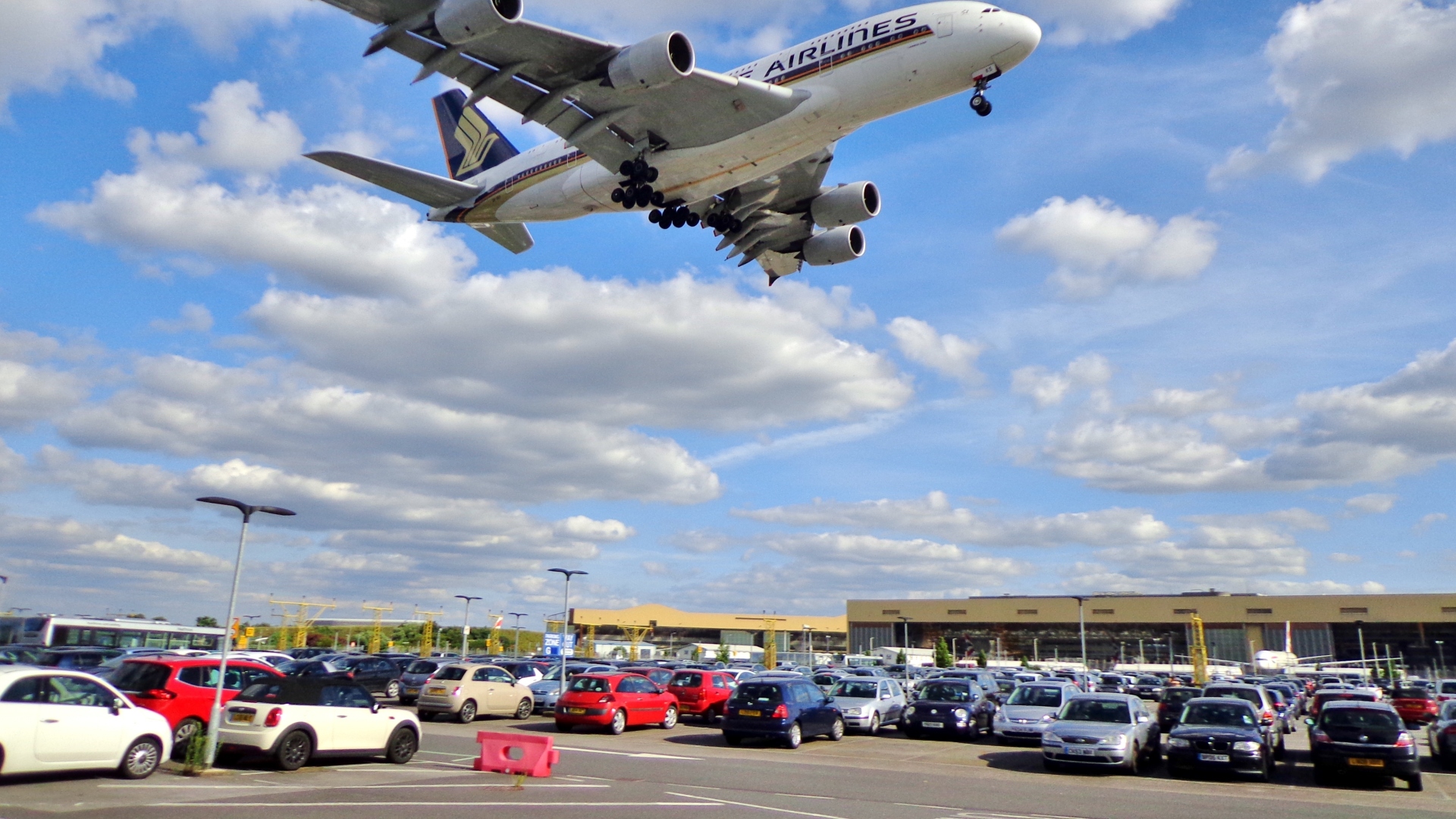 Given that the two lines are to be confirmed, with a decision ‘yet to be made’ by the Heathrow consultation, speculation is rife on whether the current infrastructure will cope.

For the moment, then, travellers could be faced with little choice than to drive and swallow the charges. Heathrow Southern Railway warns that “this will cause resentment as there will be no practicable way for people in this area of the country to avoid the charge”.