BMW remains the biggest autos exporter in the U.S. 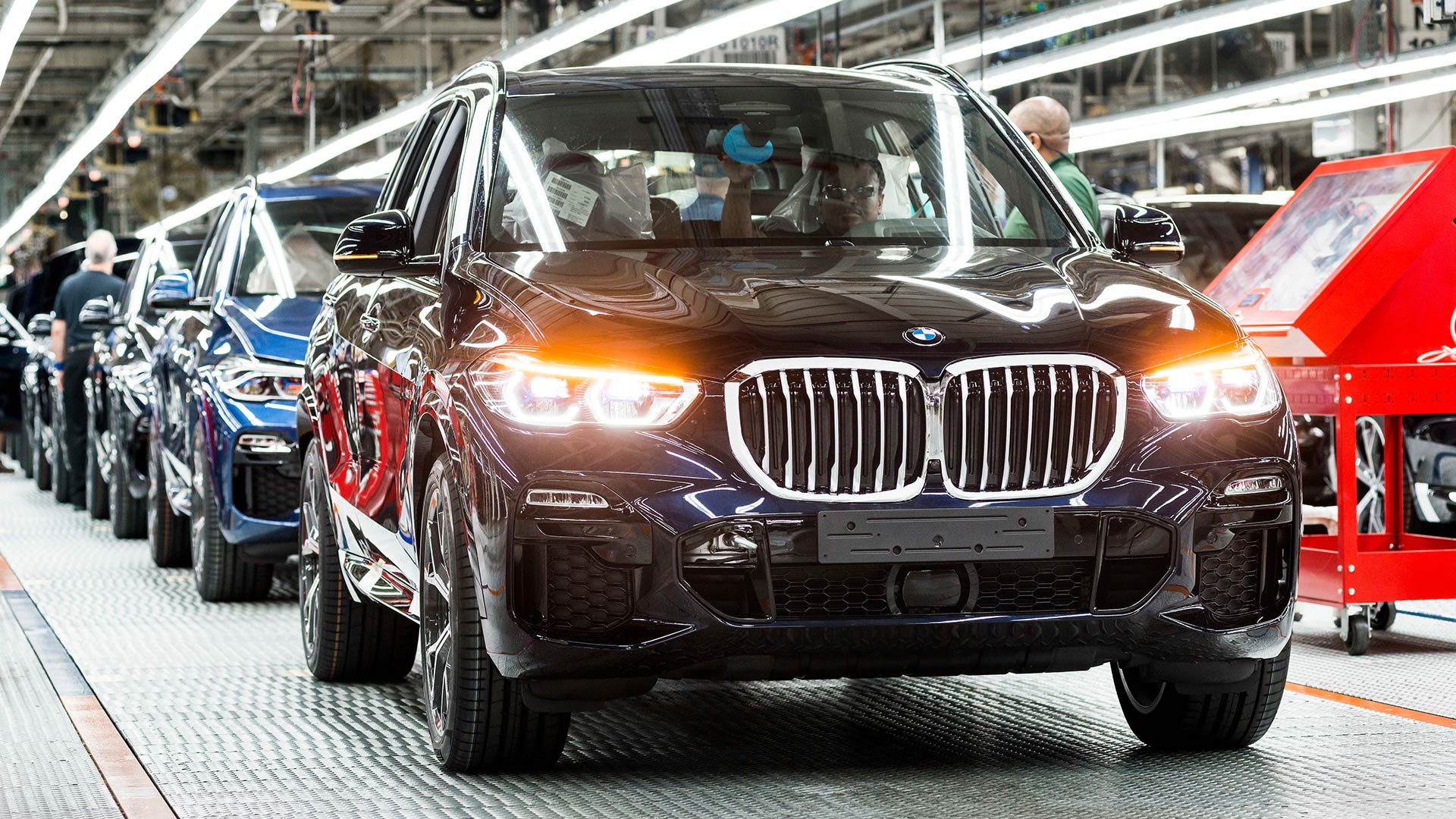 BMW Manufacturing achieved another record year in 2019, retaining the crown of largest automotive exporter by value.

Recent data released by the U.S. Department of Commerce confirmed that BMW has now held the title for six years consecutively.

It marked an impressive year of BMW Manufacturing, with the Spartanburg, South Carolina plant producing a record number of vehicles.

Exported to the world 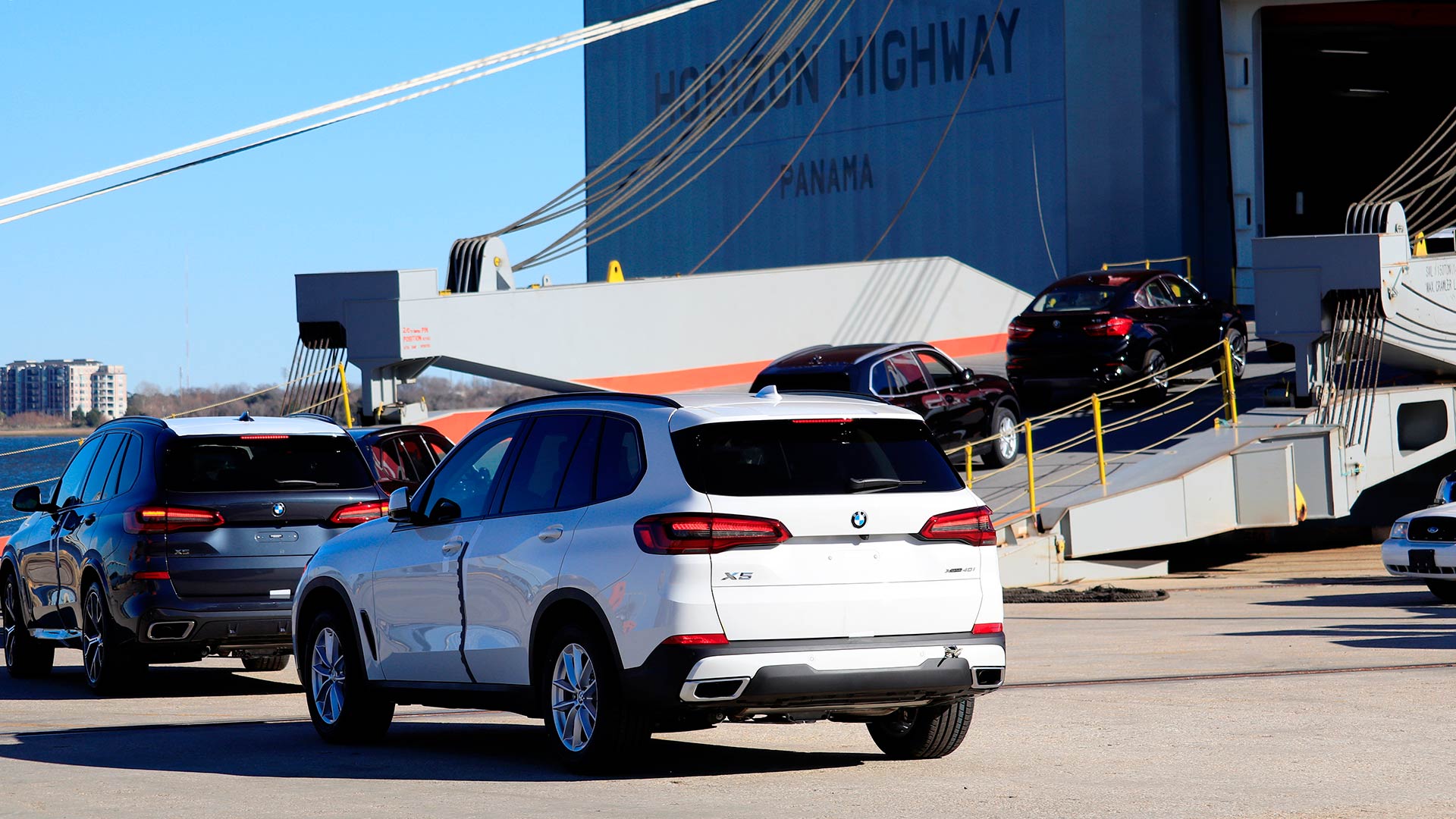 Total exports from the Spartanburg facility during 2019 were valued at some $9.6 billion. 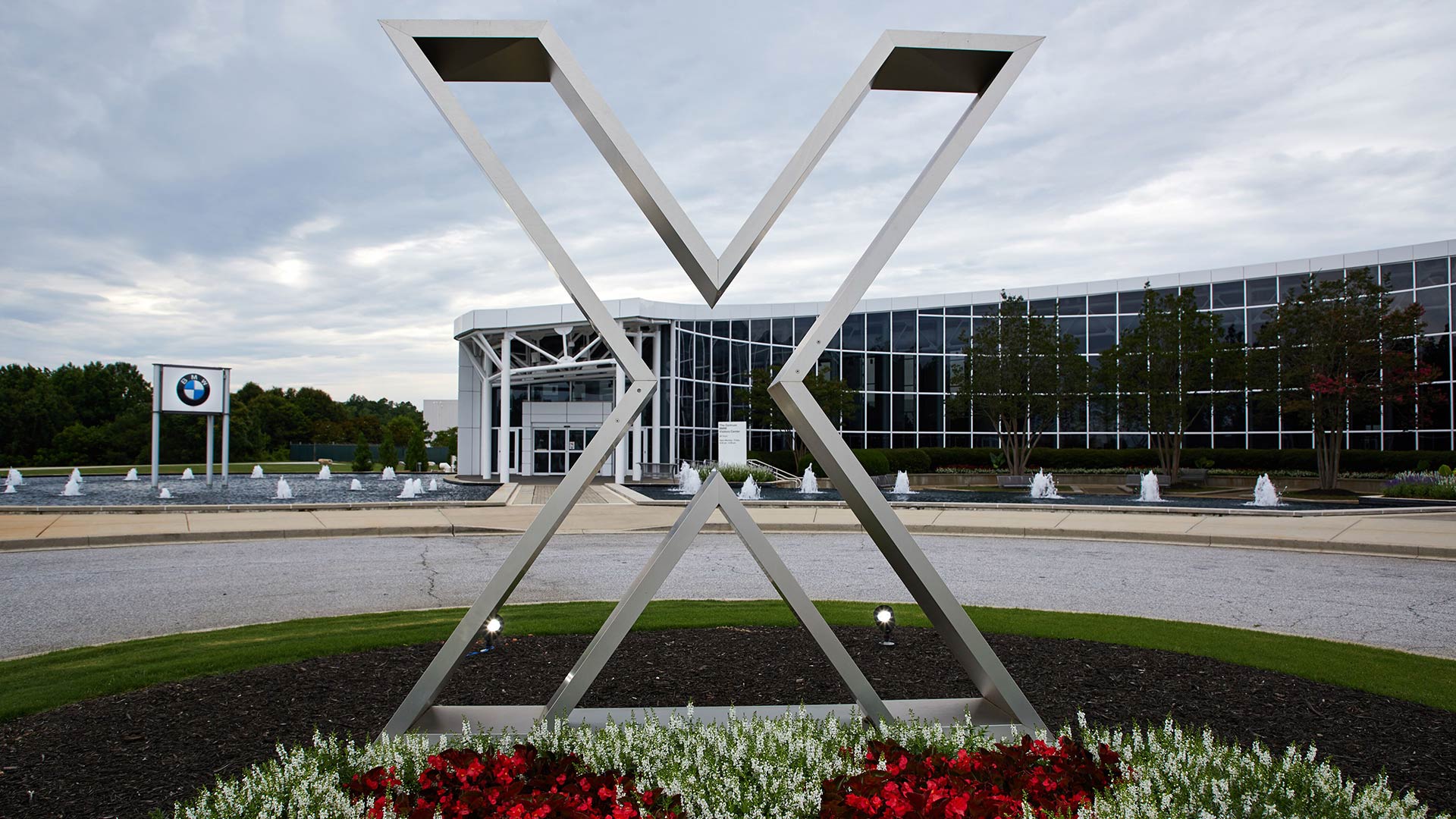 This increased capacity saw BMW make more than 1,500 vehicles each day. A total of 411,620 left Spartanburg last year, marking a new production record for the facility.

Heading towards another milestone 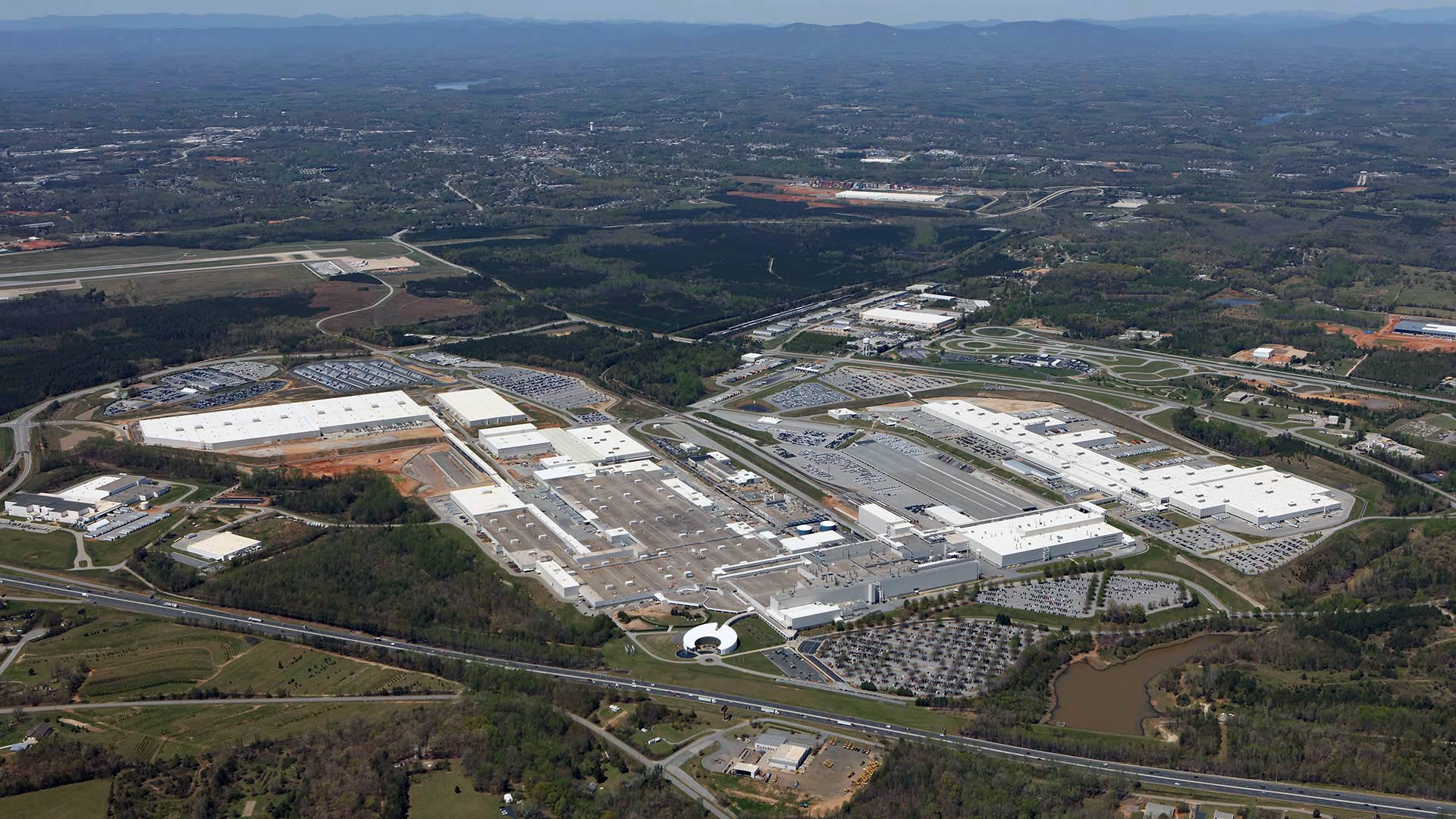 Knudt Flor, president and CEO of BMW Manufacturing, commented that “in addition to being the largest U.S. automotive exporter by value, our plant continues to be the largest facility in BMW’s global production network.

“These achievements are significant and clearly reinforce BMW’s ongoing commitment in the United States.”

The next major milestone for the facility will be producing the five millionth American-built BMW later this year.

BMW has also committed to using zero-emissions shipping by 2030.

We explain how road gritters operate and how to pass them safely on the road, minimising the risk of damage to your car.
Read more