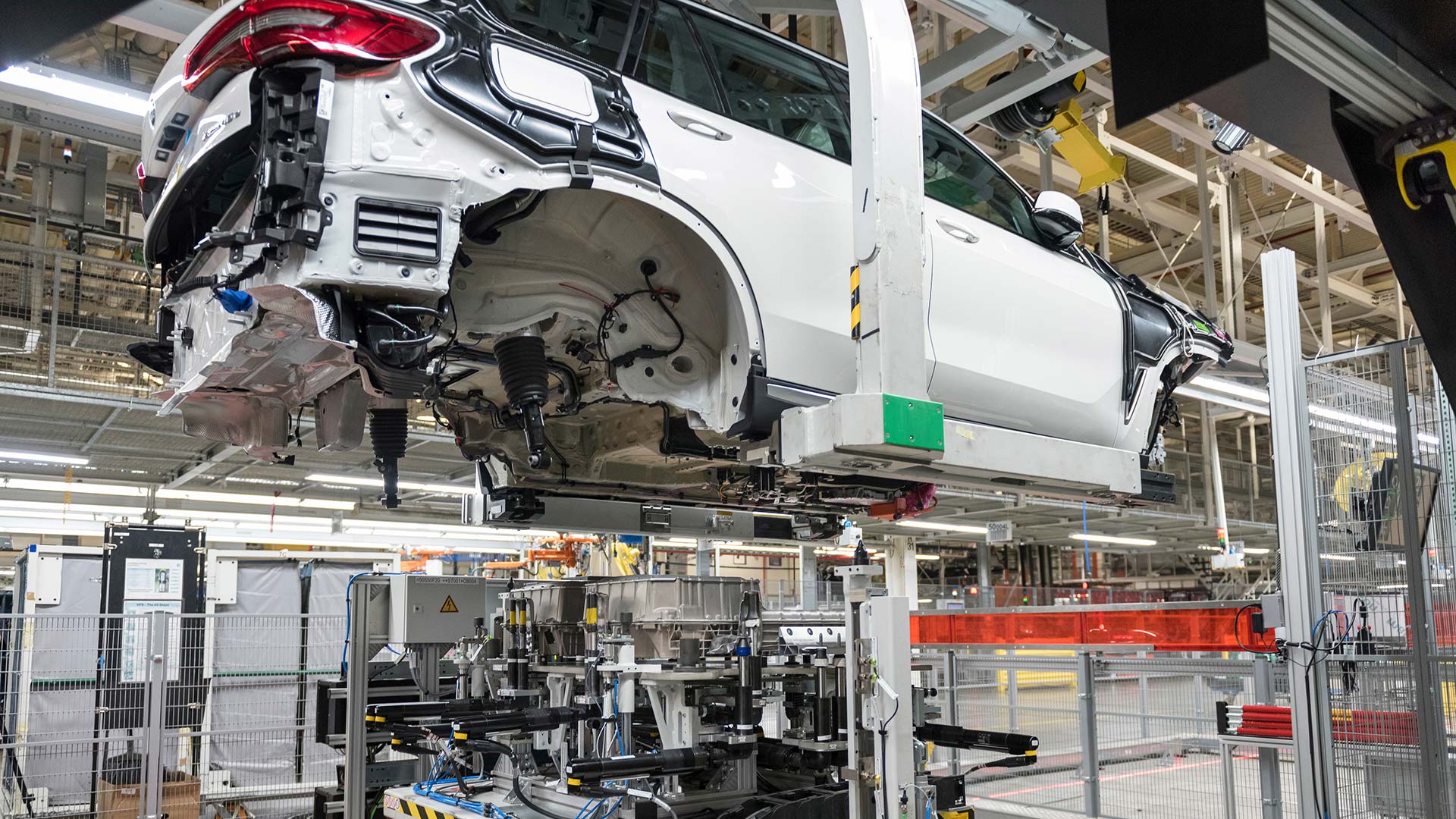 With two new plug-in hybrid SUVs due to begin production this year, getting the company’s South Carolina factory ready for action has been a priority.

A brand-new assembly line means the factory has more than doubled the amount of battery units it can produce, should demand require it. 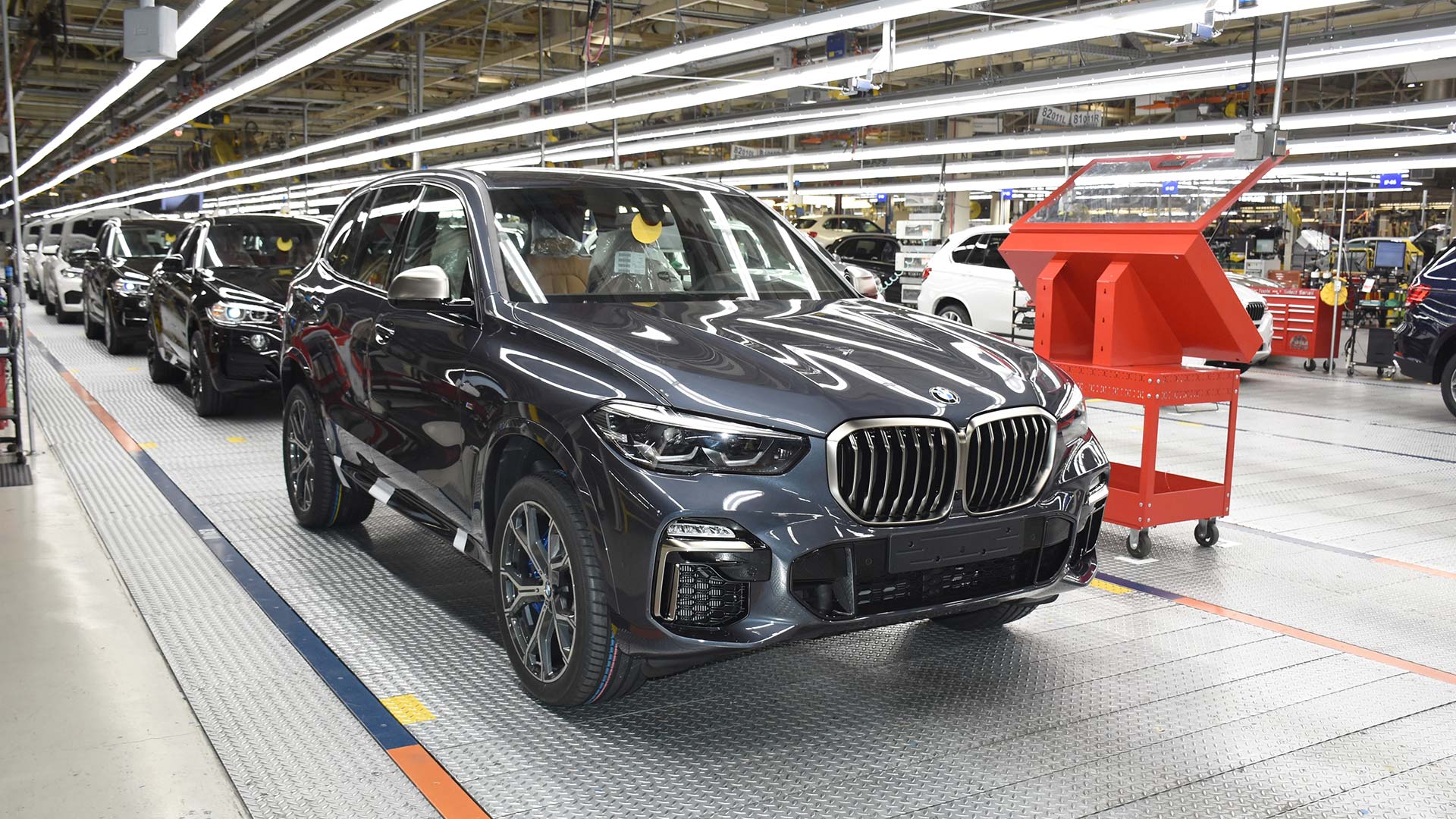 The facility already has existing experience with plug-in hybrid models, having been responsible for building the previous X5 xDrive40e between 2015 and 2018. Some 45,000 batteries were assembled during this period, marking the first plug-in hybrid as part of the regular model range.

BMW Group has made a substantial investment in Plant Spartanburg, spending some $10 million on the expanded production line. The company has trained more than 120 employees to work on battery production, with 225 others gaining skills in plug-in hybrid vehicle construction. 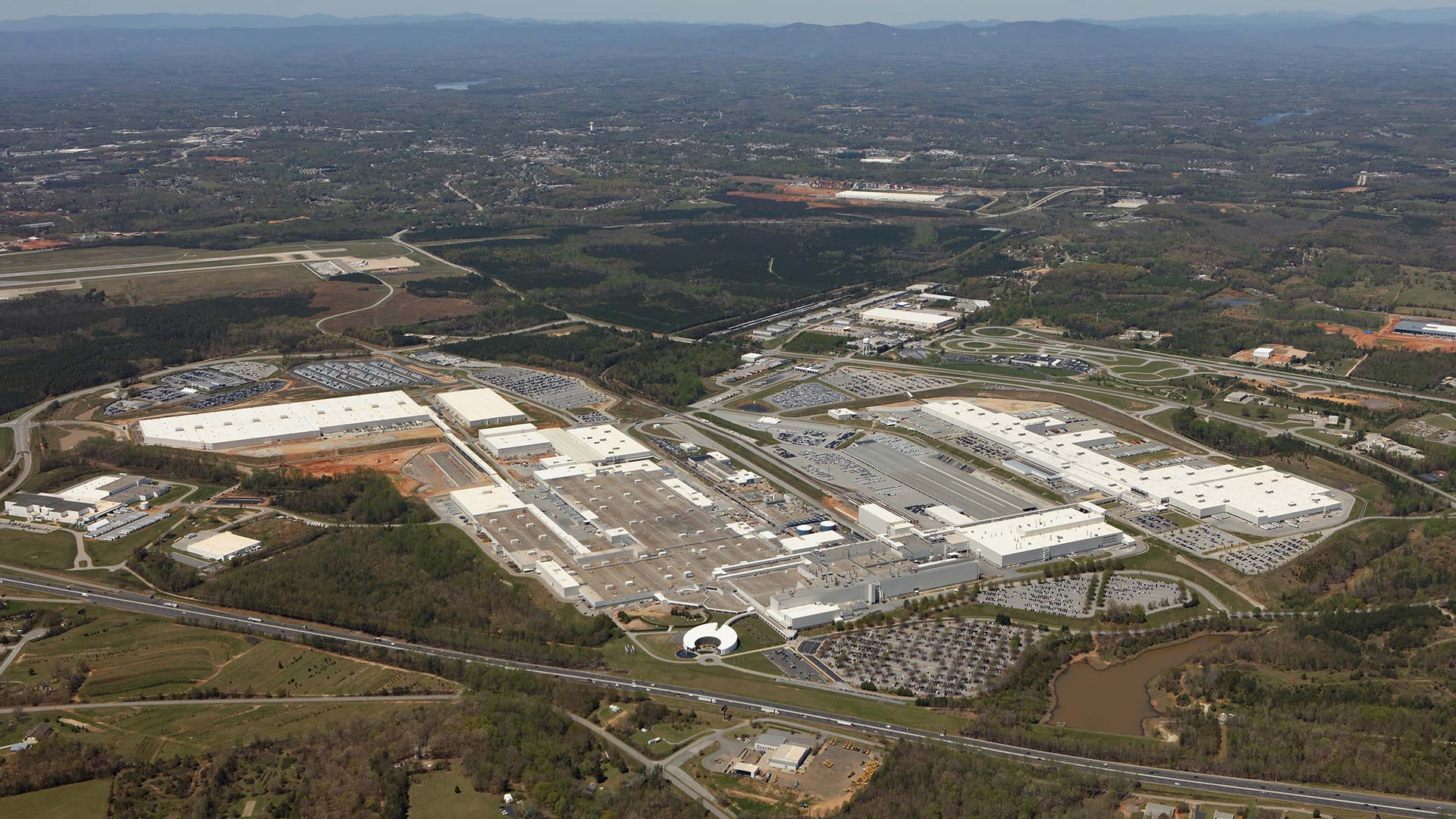 First opened in July 1994, BMW Group Plant Spartanburg now employs more than 11,000 workers, and is supported by more than 300 part suppliers from across the United States.

With an average of over 1,400 new cars and SUVs leaving the factory every single day, Spartanburg has churned out more than 4.6 million vehicles since first opening.

U.S. Department of Commerce statistics for 2018 showed BMW to be the largest automotive exporter by value in the United States.

The X3 and X5 SUVs have traditionally featured in the list of best-selling BMW models in the USA. This popularity, in combination with enhanced plug-in hybrid drivetrain options, looks set to keep Spartanburg busy for the foreseeable future at least.

From double yellow lines to outside someone's house, we reveal the places where it's illegal to park your car in the UK.
Read more