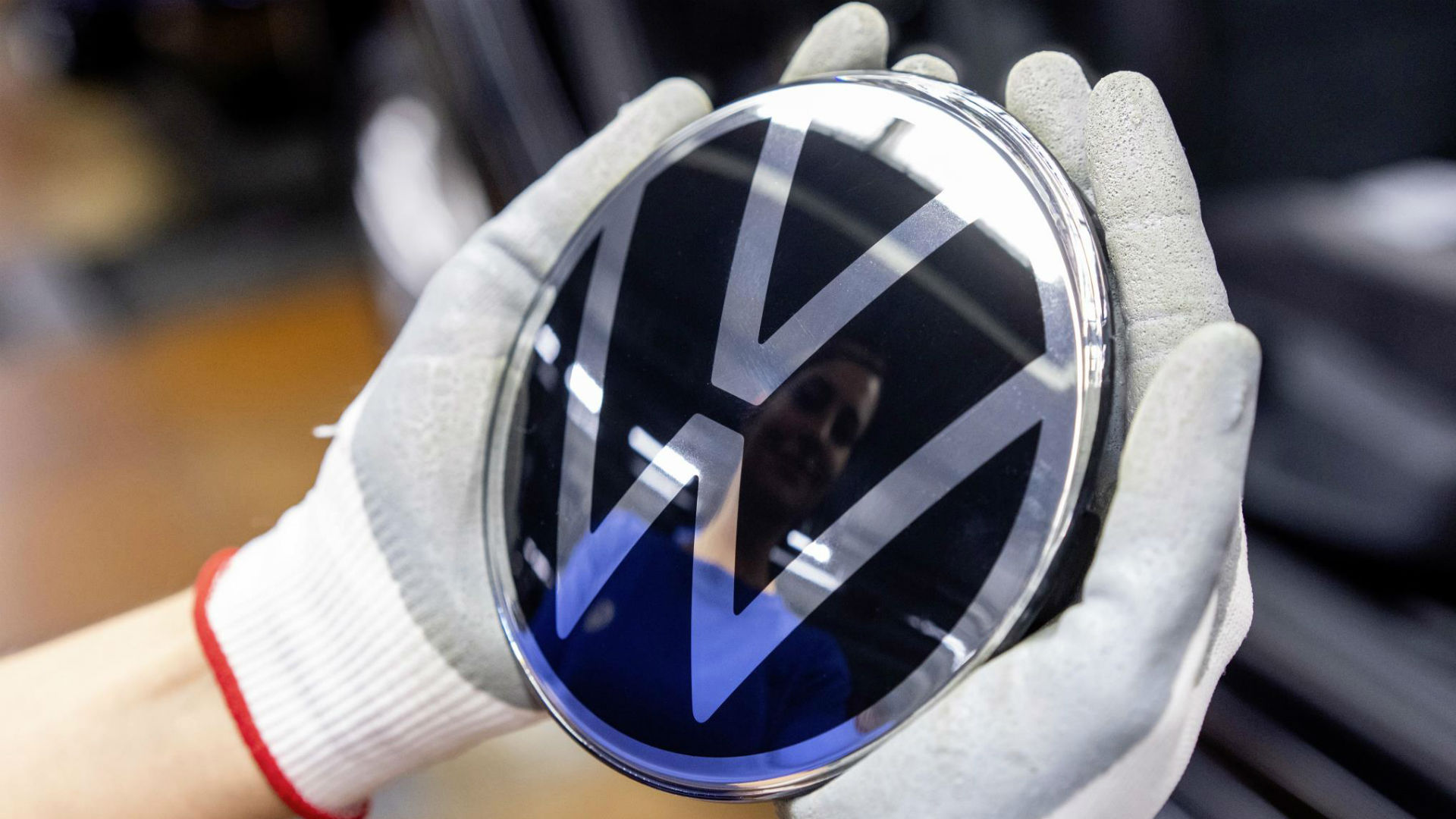 We do love a game to test our car knowledge. Some of the questions in this spot-the-difference badge quiz put together by Whocanfixmycar.com are easy, but others will befuddle your brain.

So, anoraks at the ready, let’s get into it… 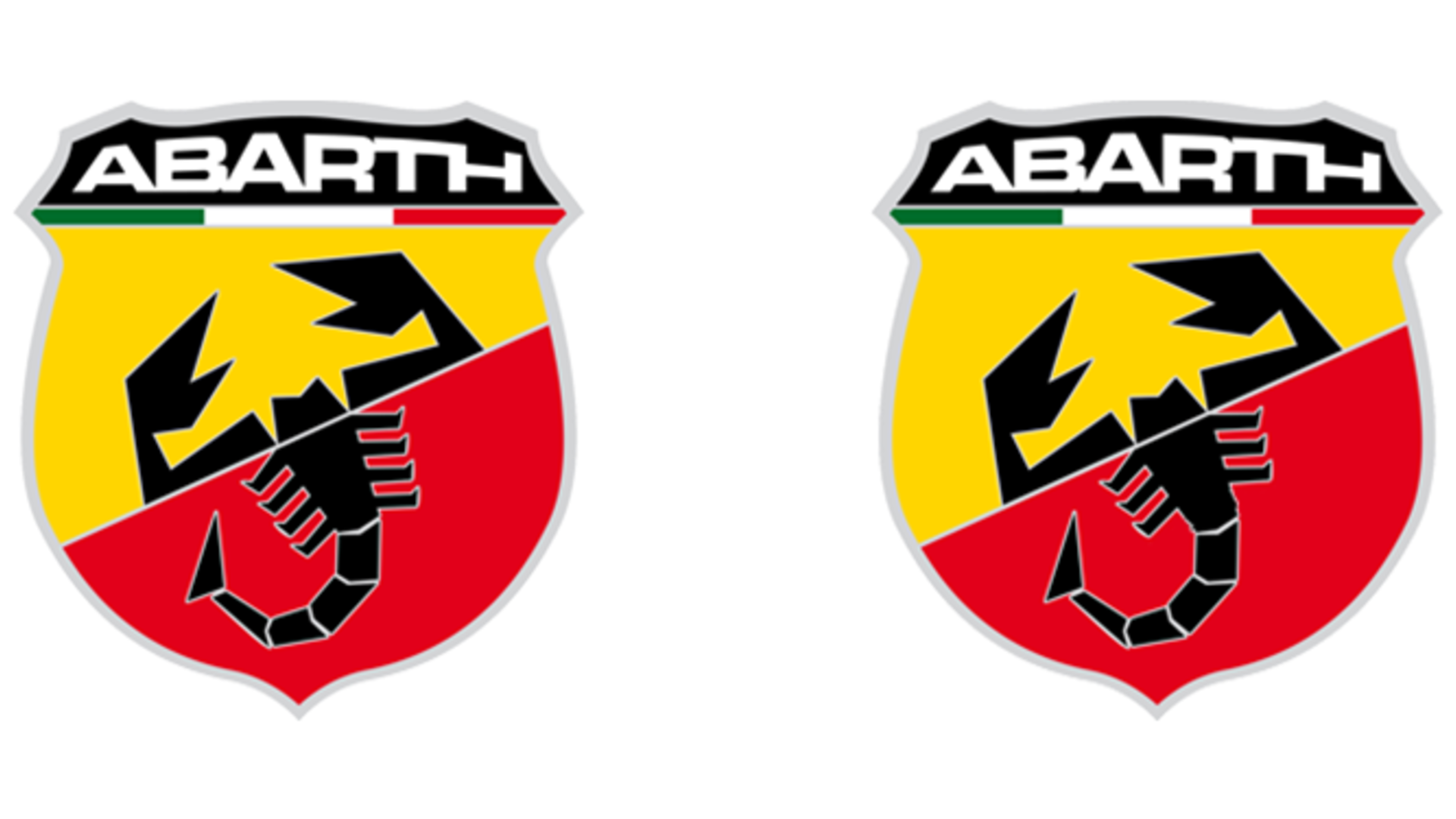 We start with Abarth. Left or right? The rather intricate logo features a scorpion. It’s small and powerful, and also happened to be Carlo Abarth’s zodiac sign.

The correct answer is ‘left’. If the balance of colours wasn’t the giveaway, it’s the fact that scorpions are arachnids, and therefore have eight legs. 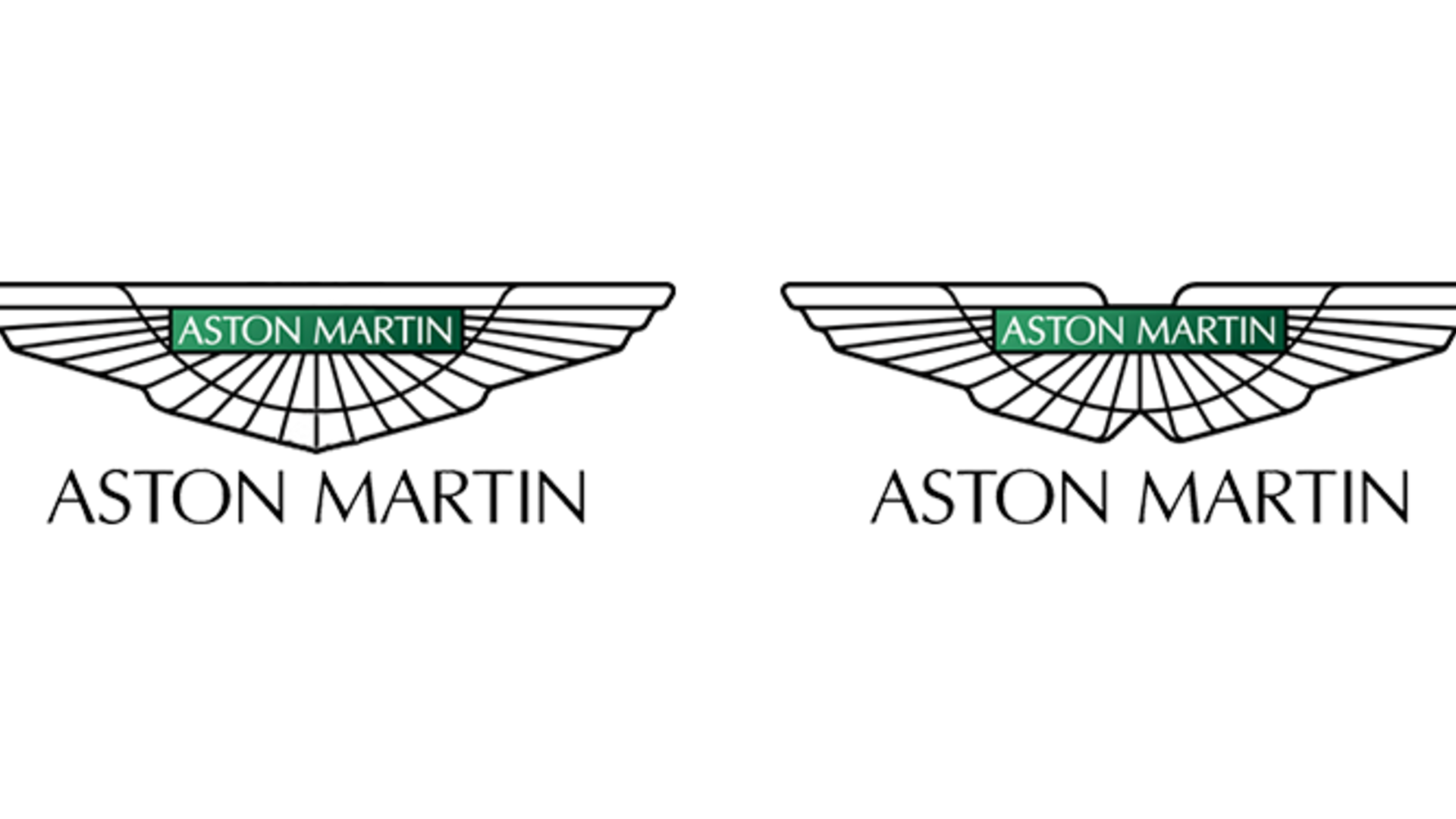 Aston Martin is perhaps the UK’s most glamorous automotive export. We’d forgive you for being so drawn by the looks of its cars, you haven’t had time to study the badge.

The Aston logo is a set of wings, as seen on the right. The left-hand logo appears to be one big wing. 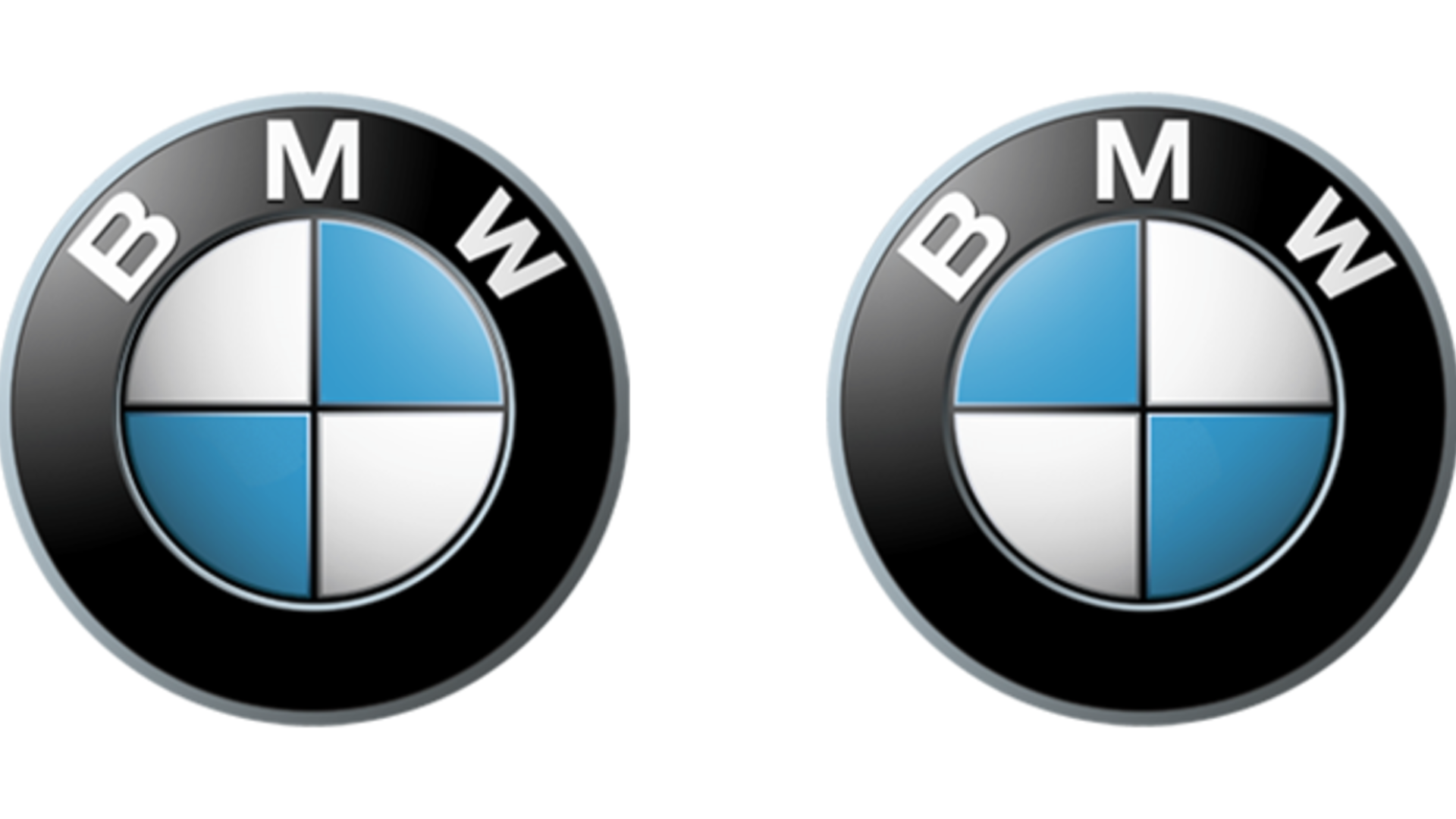 The Bavarian Motor Works badge has the colours of the Bavarian flag incorporated into it. Many believe the badge represents a spinning propeller, but this is a myth.

If it were a propeller, which way would it spin? That’s the clue for this one. When you realise right is right, it becomes obvious. 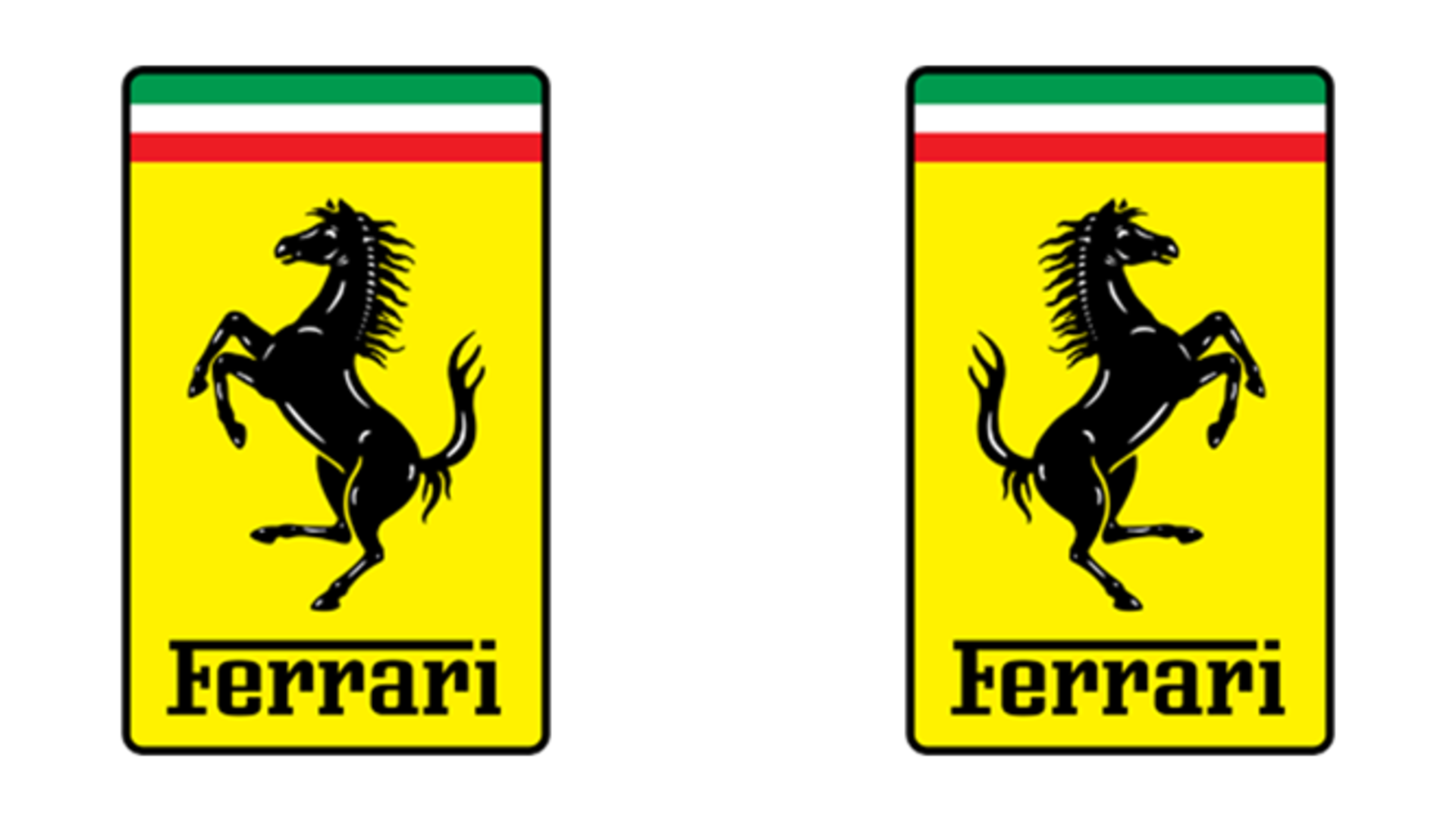 Ferrari’s prancing horse is one of the most recognisable logos in motoring. It was originally the crest of Italian WW1 fighter ace, Count Fracesco Baracca.

This one was pretty easy. The correct prancing horse is on the left. 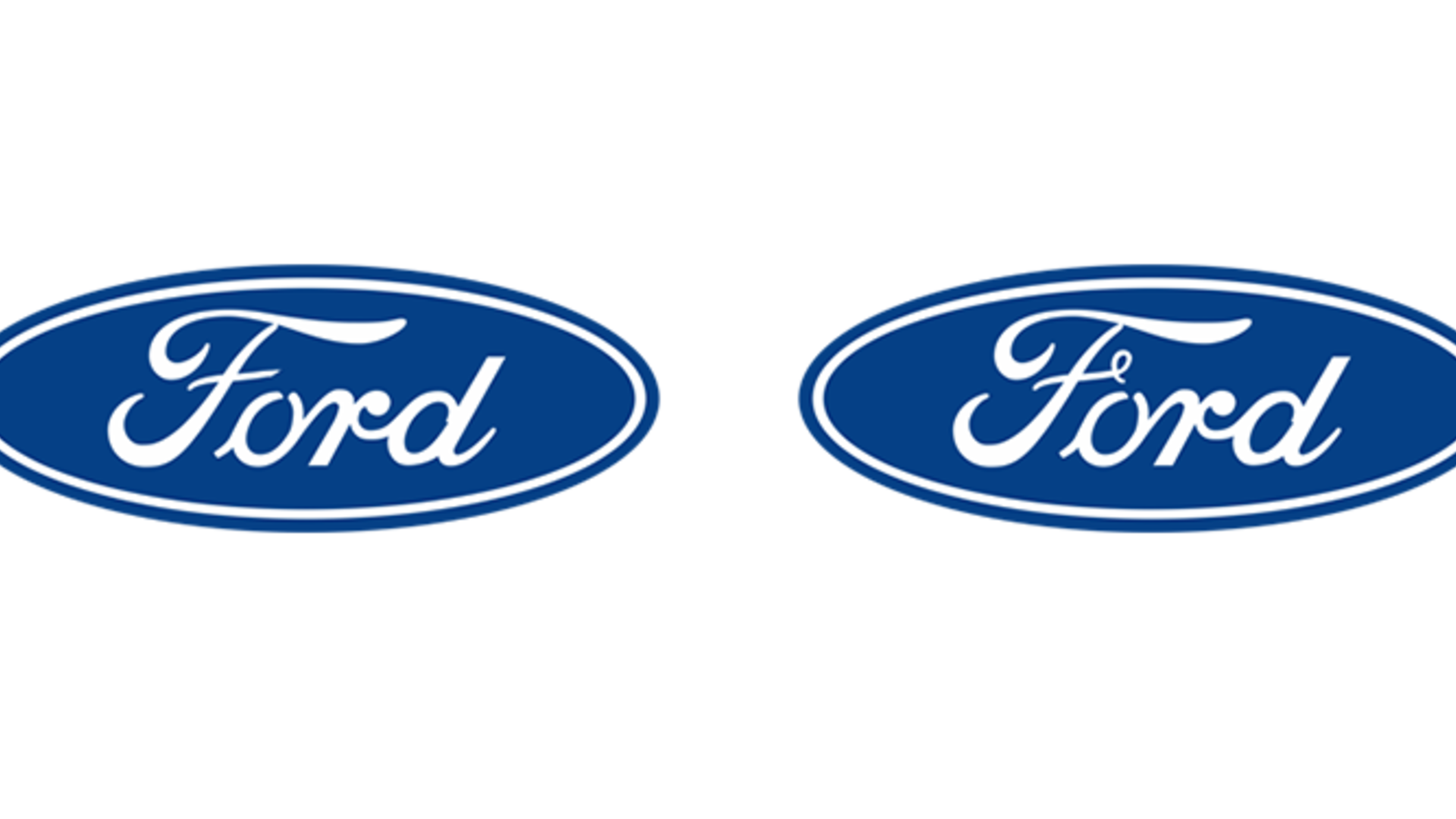 The Blue Oval has, for most of its life, simply displayed ‘Ford’ in a curvaceous font. Which one is correct, though?

If you know the way Ford flourishes, you’ll know right is right. The left-hand badge seems a little simple, even to untrained eyes. 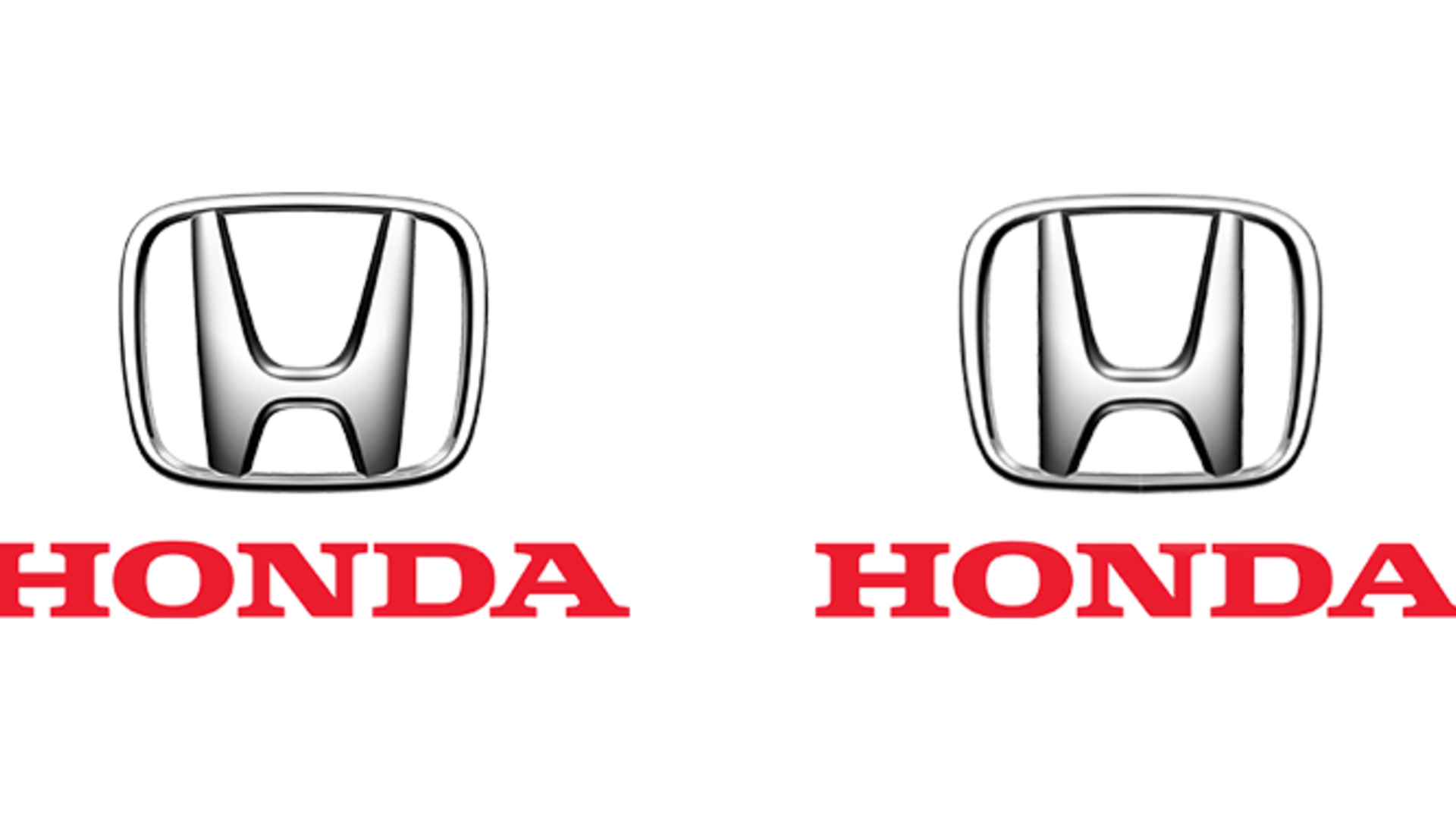 Honda’s prominent ‘H’ has been a symbol of Japanese mobility for more than 70 years. But which badge is correct?

It is, of course, the left one. Look at the ‘legs’ of the letter: they’re too close together on the right-hand image. 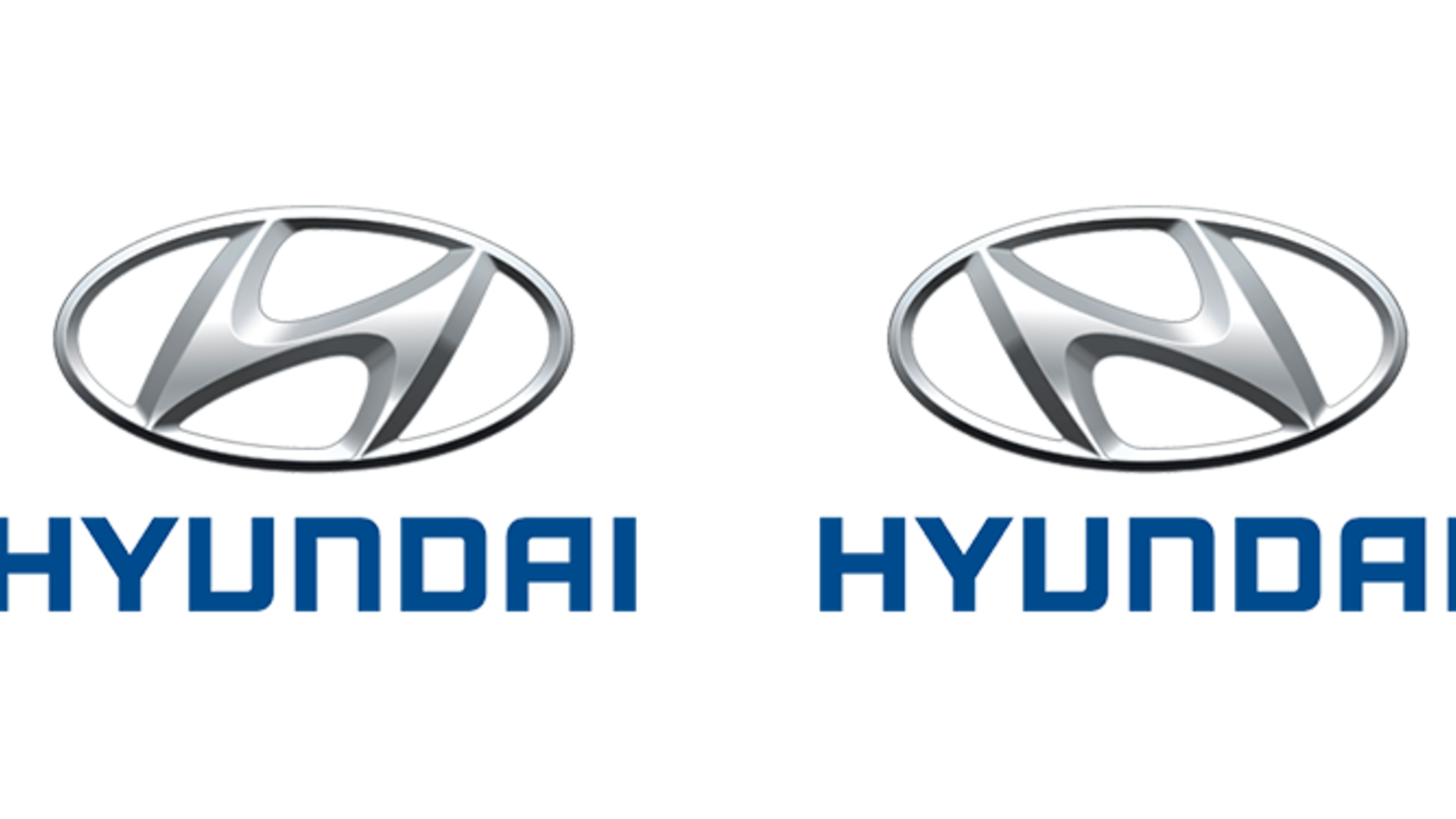 Hyundai is an industrial titan first and a carmaker second. The slanted ‘H’ has thus been around a while longer than the cars to which it’s attached. It’s quite recognisable, so this one should be easy.

It’s slanted the wrong way on the right. So left is right here. 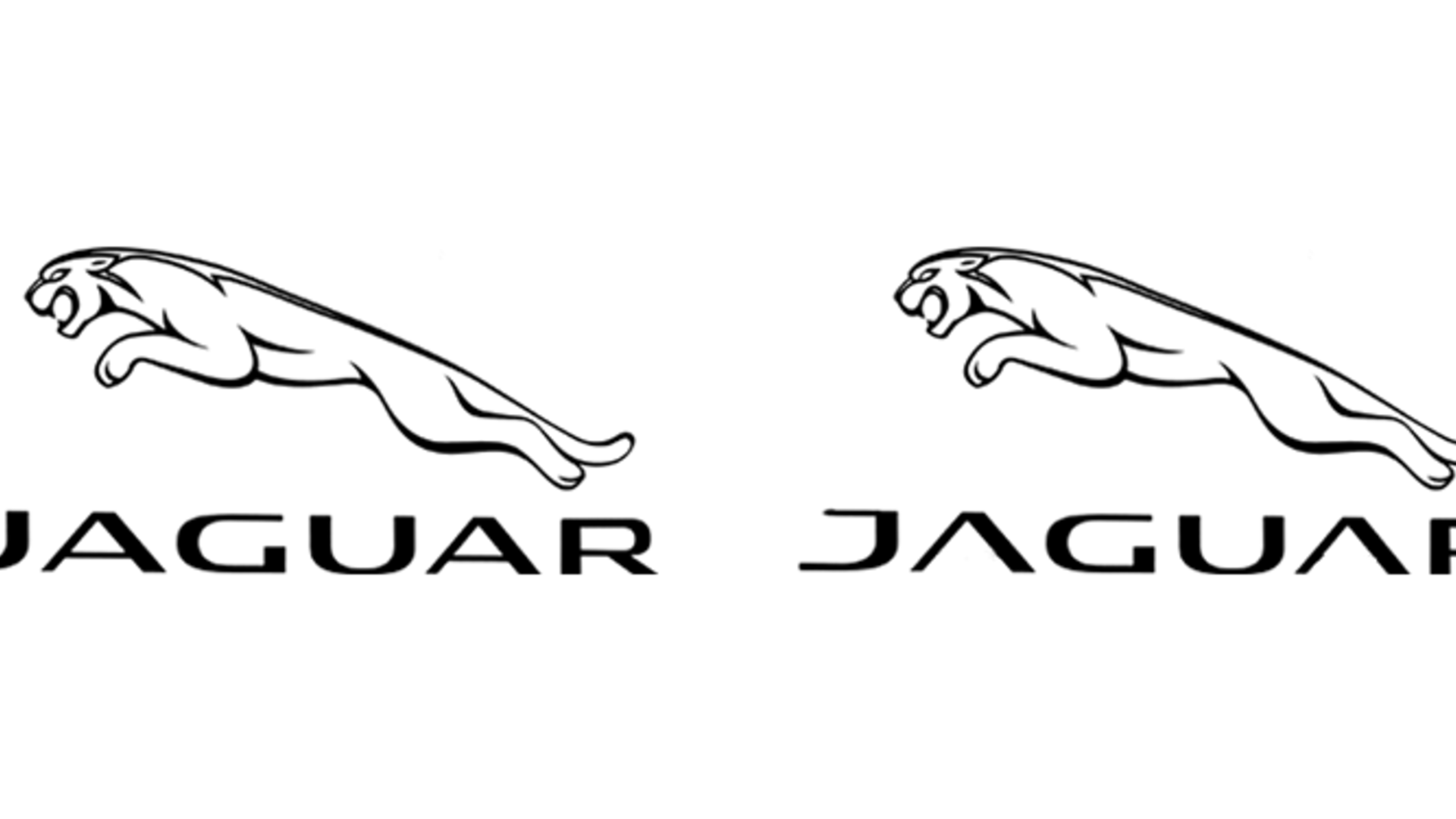 Jaguar has had many iconic logos over the years, from the ‘growler’ to the ‘leaper’. Can you spot the correct badge, though?

It’s a bit of a trick, this one. If you were focusing too much on the leaper, you are missing the point. It’s the written word ‘Jaguar’ that’s the giveaway. Left wins again. 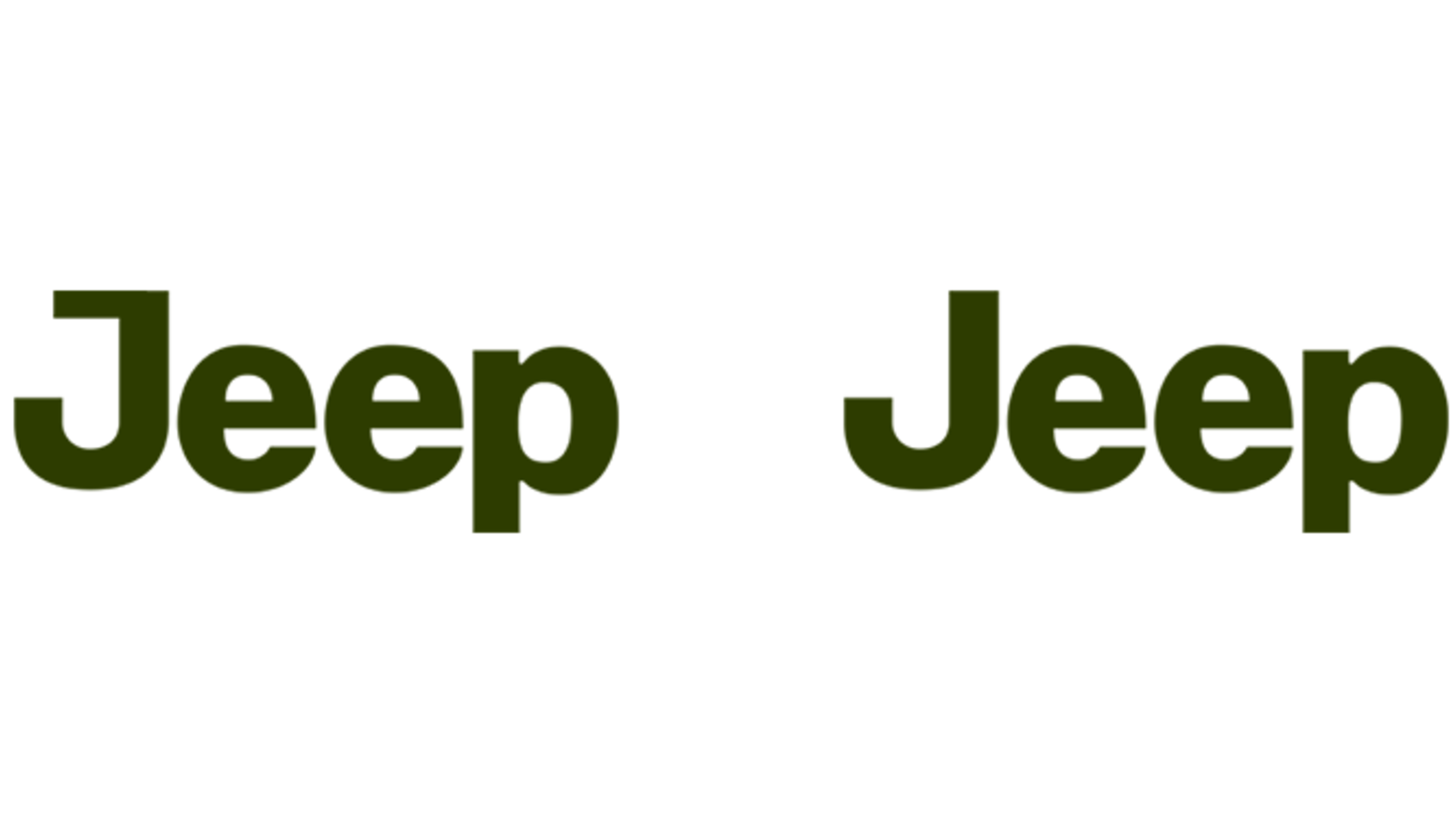 Jeep has a logo that reflects its cars: simple and fit for purpose. This shouldn’t be too difficult.

Yup, you guessed it (probably). Right is right. The ‘J’ in Jeep has never had a crossed top. 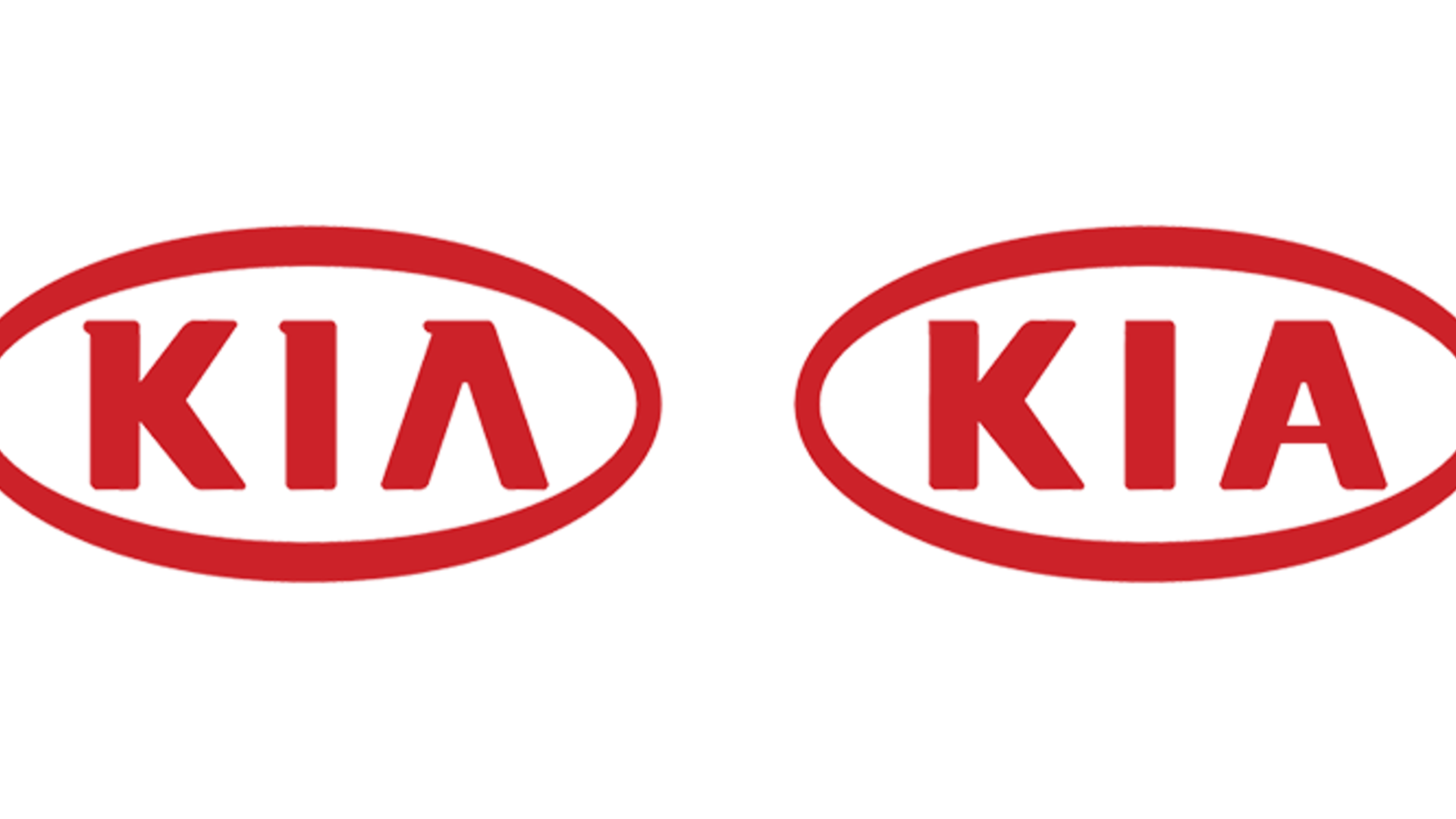 No style for style’s sake, no embellishment, just function. Much like what Kia has represented for many years. So what’s the difference?

Of course the A isn’t actually supposed to be a normal A. The real logo on the left loses the line across the middle. 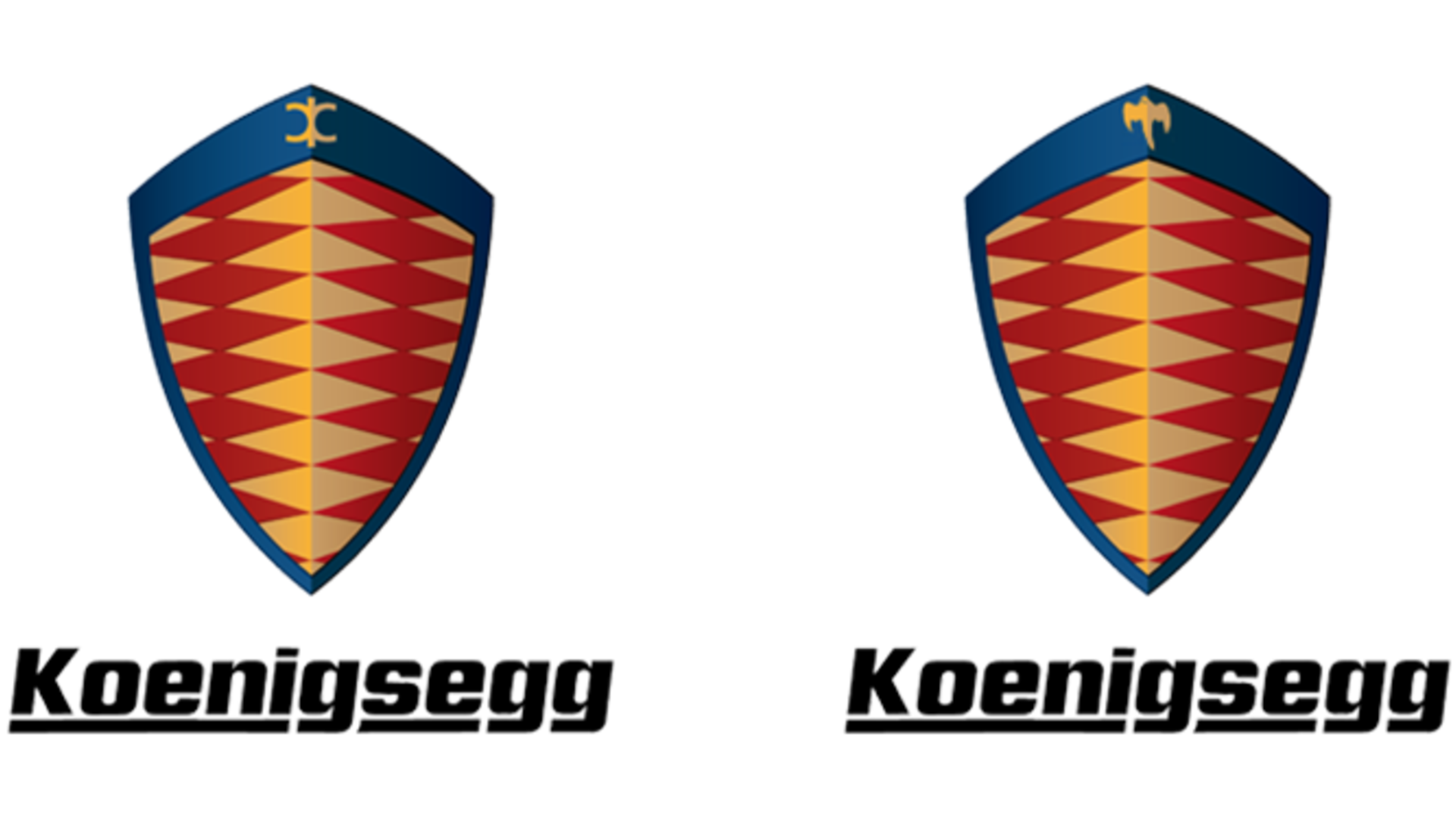 But those in the know will know the left badge is correct. The shield is the crest of the Koenigsegg family. That little ghost shouldn’t be there, although it is the symbol of the fighter squadron that operated out of Koenigsegg headquarters today. 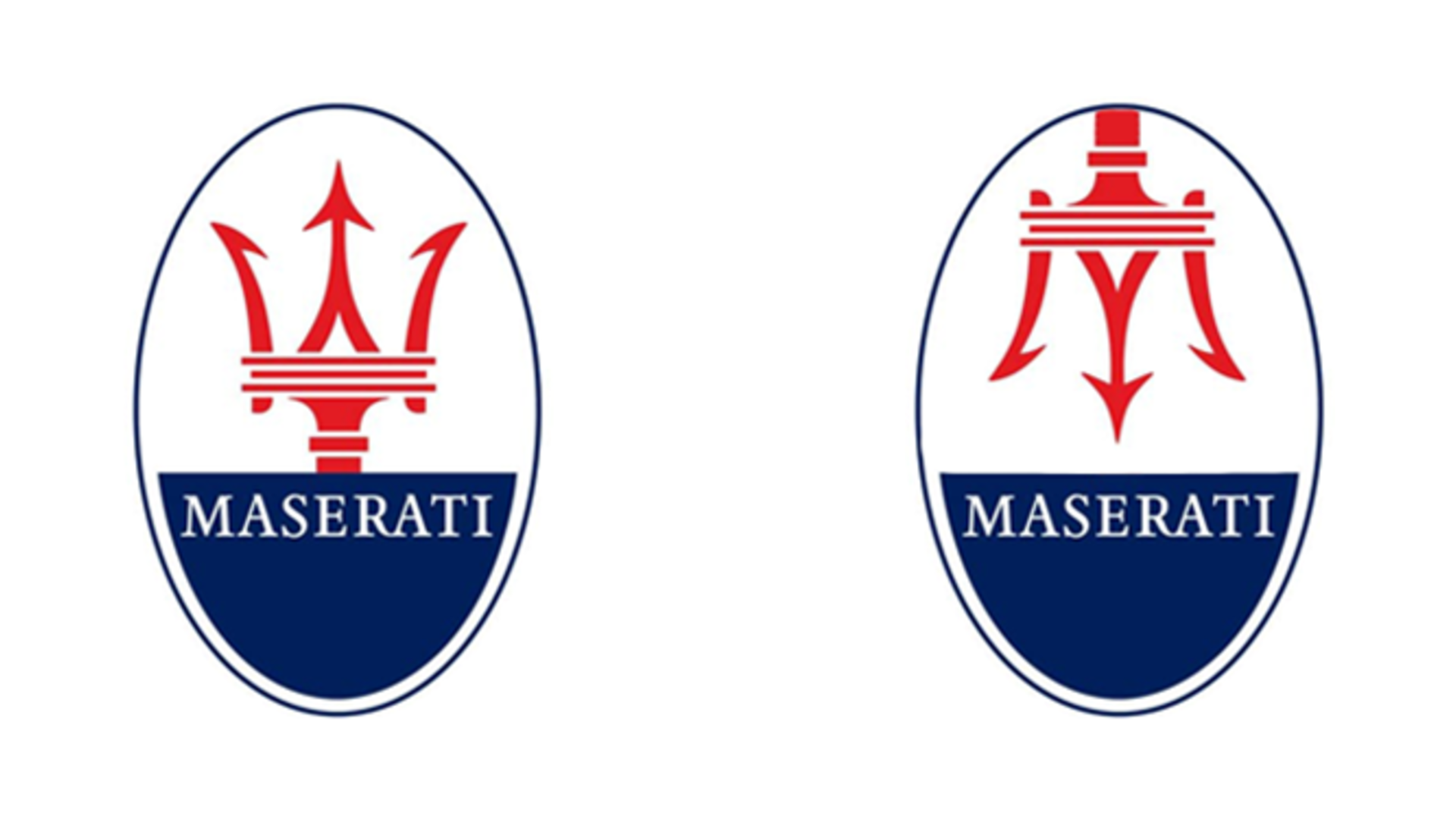 Maserati was around long before Ferrari. Neptune’s trident symbolises power and agility, while the blue and white colour scheme is a homage to the city of Bologna’s flag.

An easy one, we would hope. Power and agility are best expressed when the trident is pointing upwards. 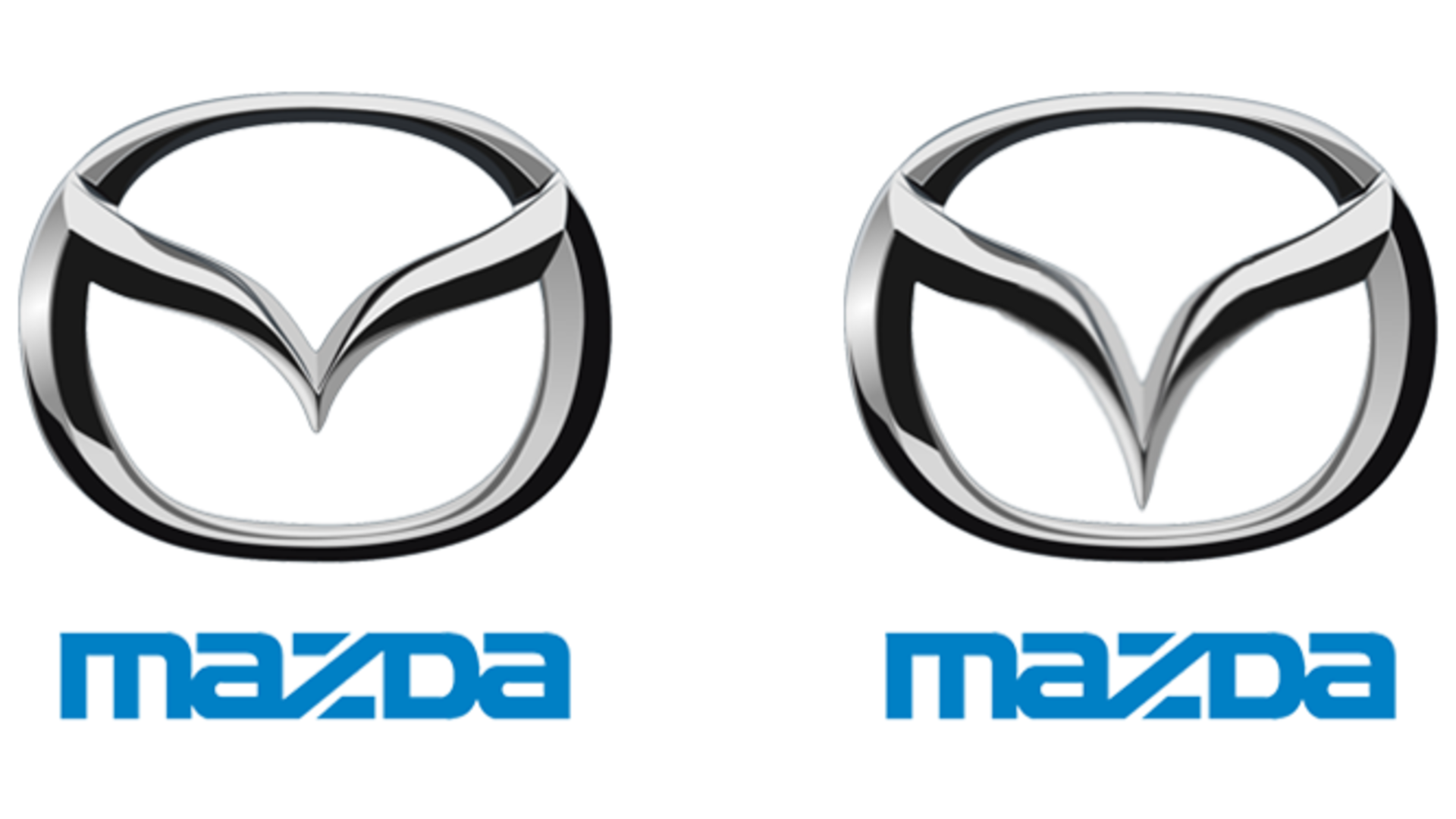 The lesser-known Japanese brand is famous for its back-to-basics sports cars, and today sells some of the best everyday cars on sale. We’d forgive you for not spotting the difference on this one.

In fact, the badge on the right is just a little bit droopy. Left is correct. 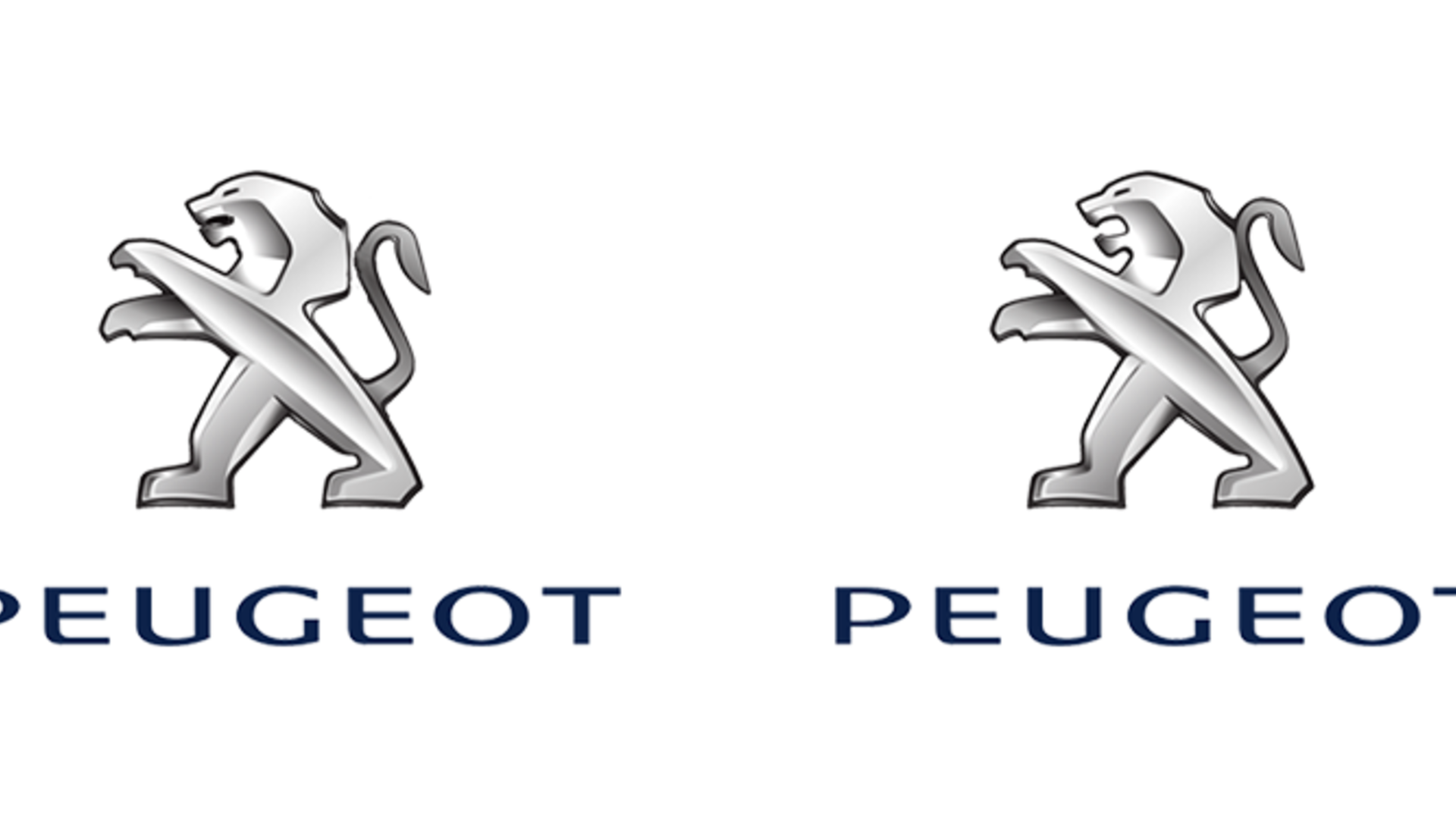 The Peugeot lion has been around for more than 150 years, first used for a company that made steel products. It represented strength and sharpness.

Did you spot the difference between the two lions? Right is correct, and it’s all in the mouth and tail. 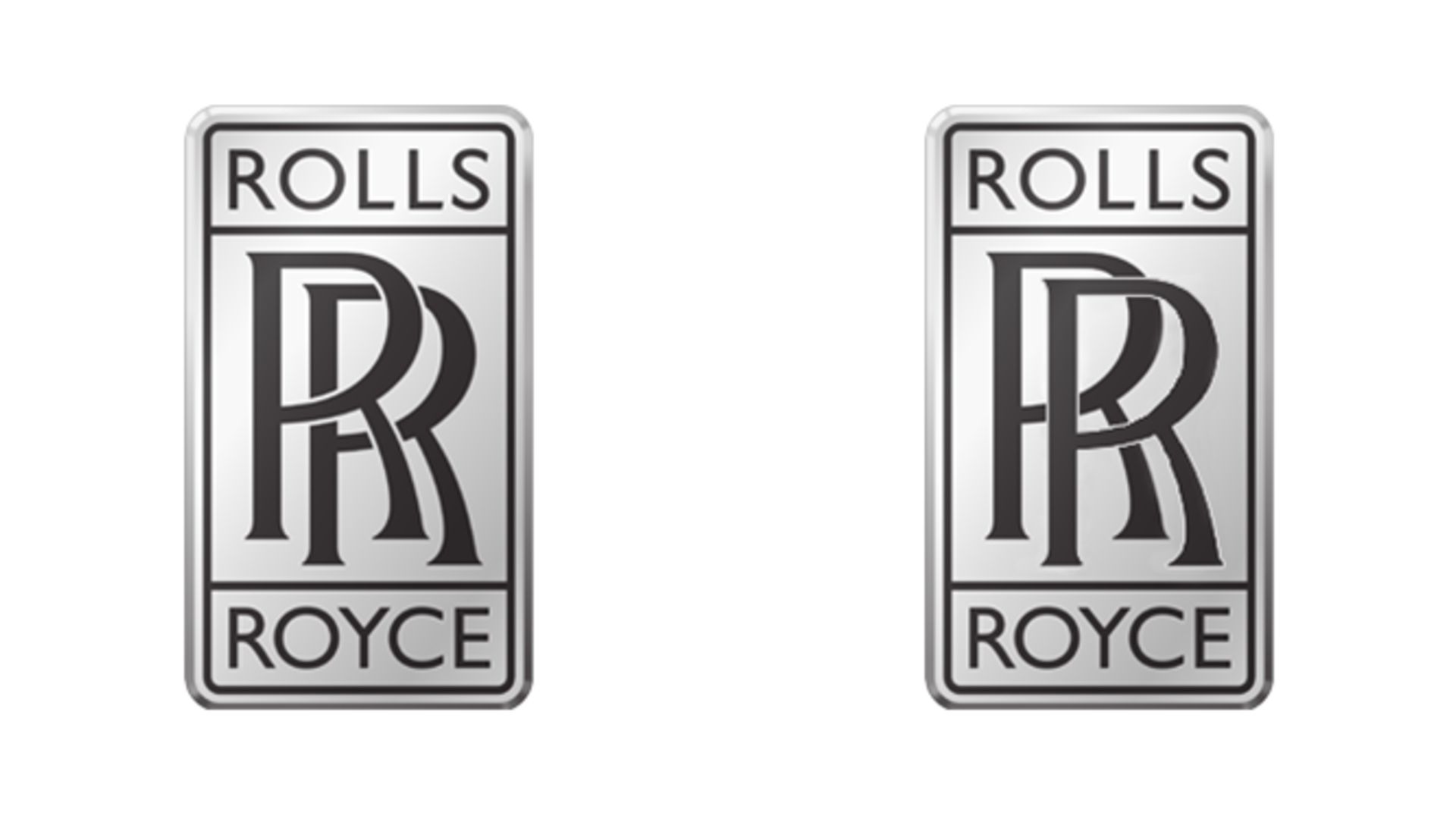 You might mostly know Rolls-Royce for the Spirit of Ecstasy bonnet mascot, but its badge is also very recognisable.

Because ‘R-R’ doesn’t stand for ‘Royce-Rolls’, the overlap has to be the right way round. That’s why left is correct. 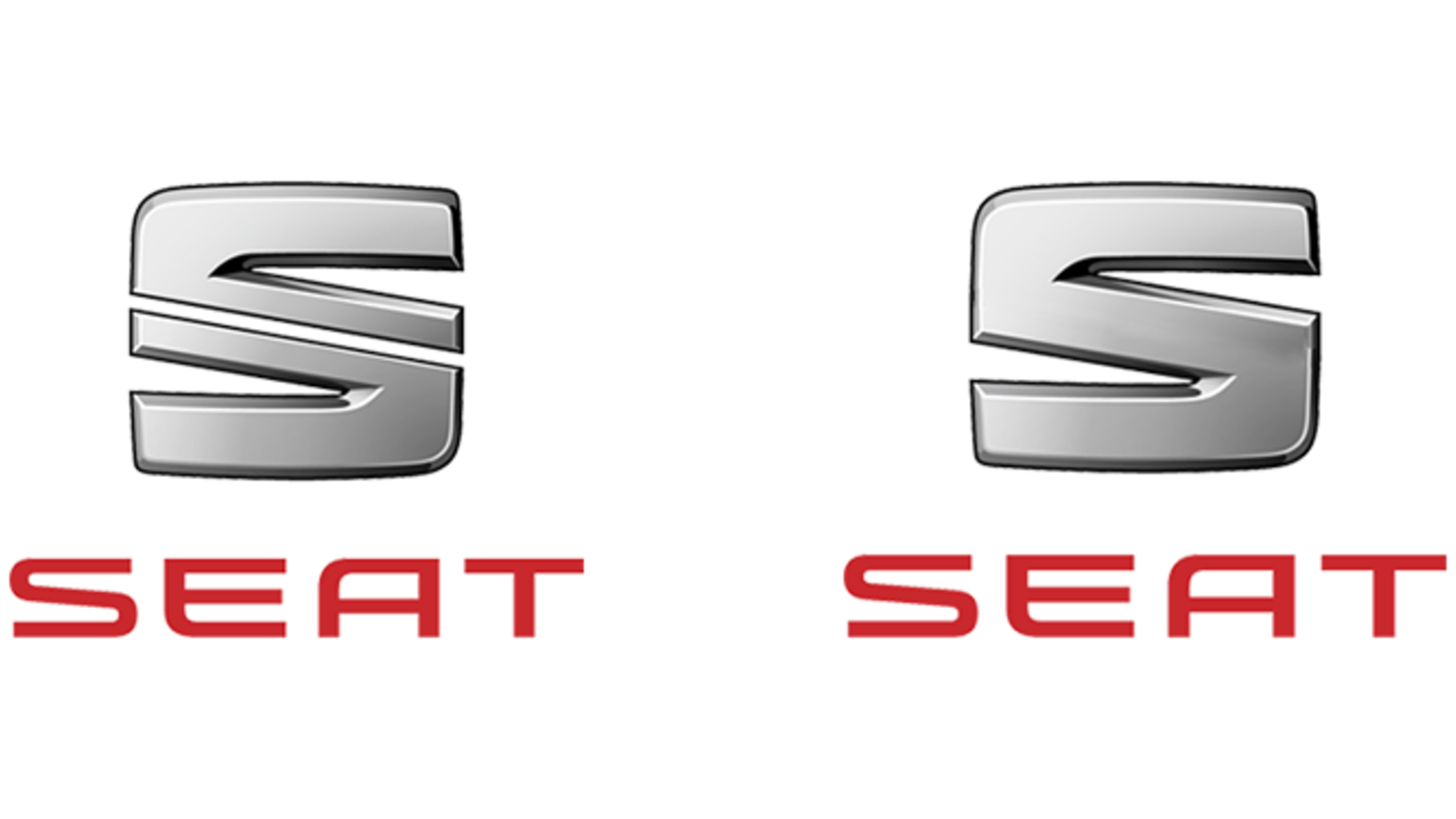 The Spanish manufacturer has been building cars since 1950, and is now under the Volkswagen Group umbrella. It does a good job of draping familiar platforms in sleeker bodywork.

There’s always a bit of flourish with Seat. So why would its badge just be a plain old ‘S’? If you guessed left, you guessed right. 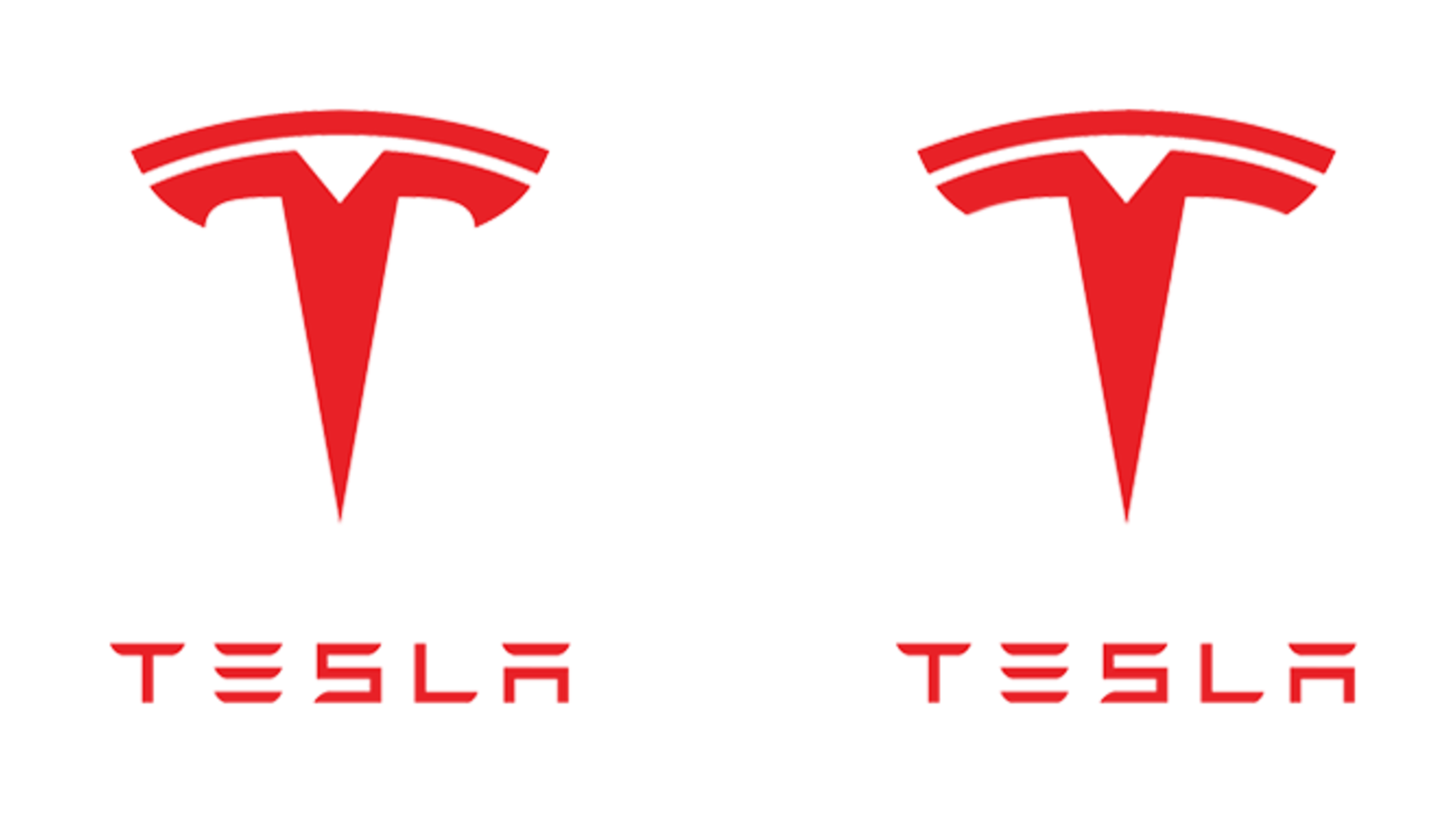 A curious one, Tesla. While extremely famous and seemingly a massive talking point, it’s not been around that long. So how do you tell which is the correct badge?

Well, it’s design intuition, really. Does the right one look a little too plain? Does the left look too fiddly? The former is the case, so left is correct. 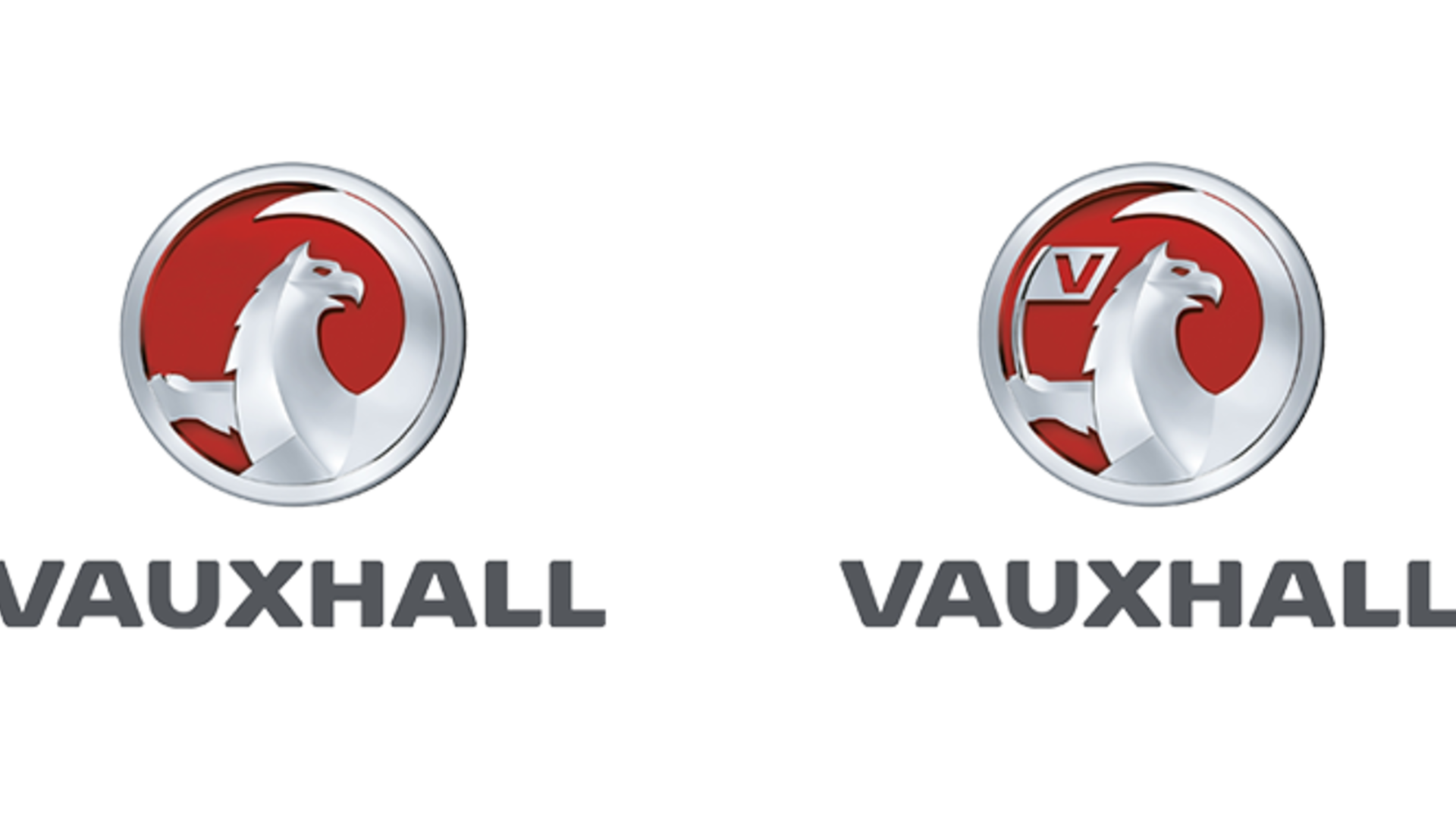 The Griffin. What a history Vauxhall has had, so this shouldn’t be too difficult.

The Vauxhall logo has carried a flag with a ‘V’ since the 1920s. Right is right. 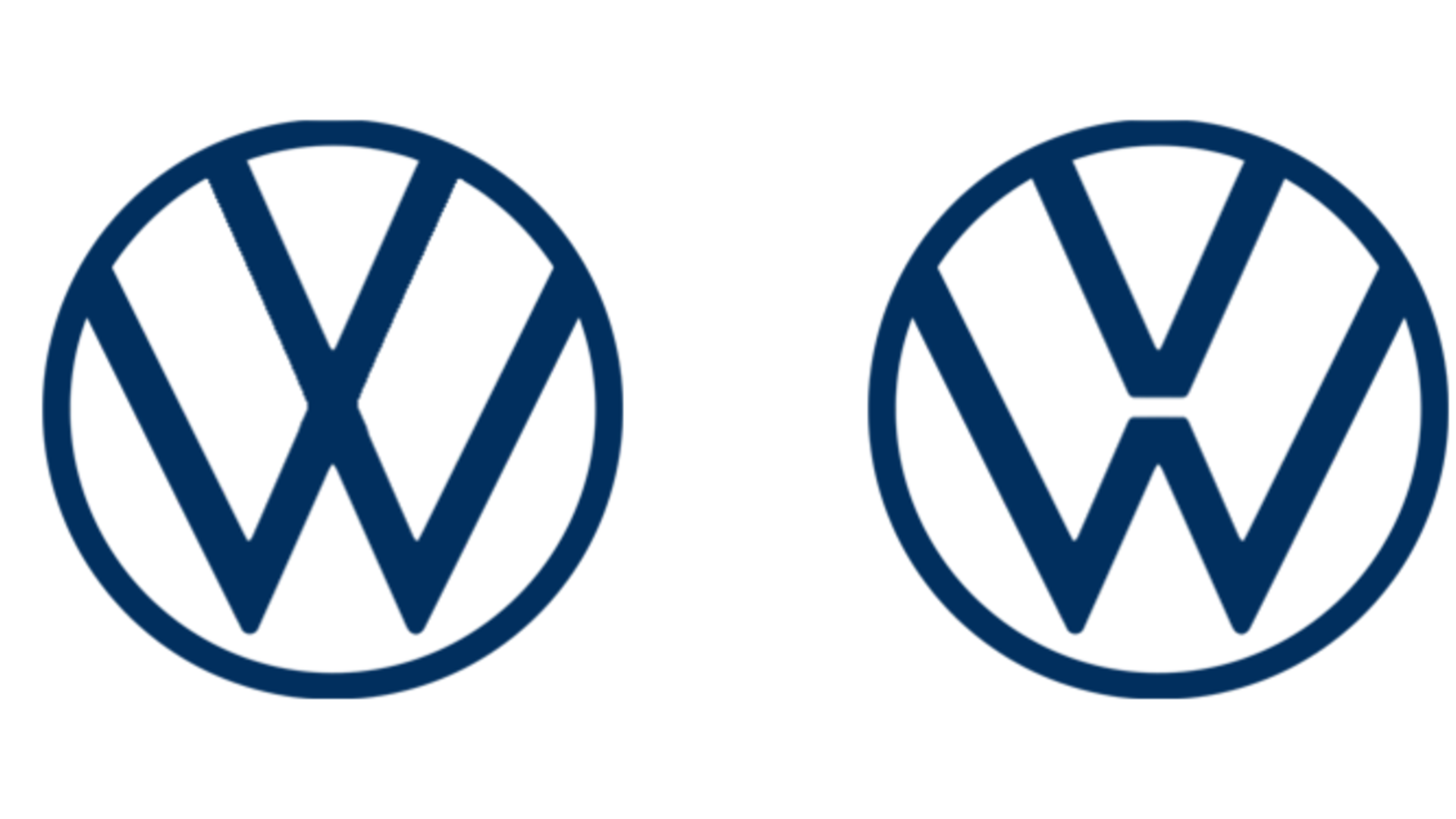 Volkswagen doesn’t really do animals rearing up, or exotic family crests. It does the job of a people’s car. You’ll have to be hot on your logos to know this one.

Especially because Volkswagen has recently made a switch. The new logo doesn’t shirk tradition, though, particularly the tradition of keeping the ‘V’ and ‘W’ separate. Right is right. 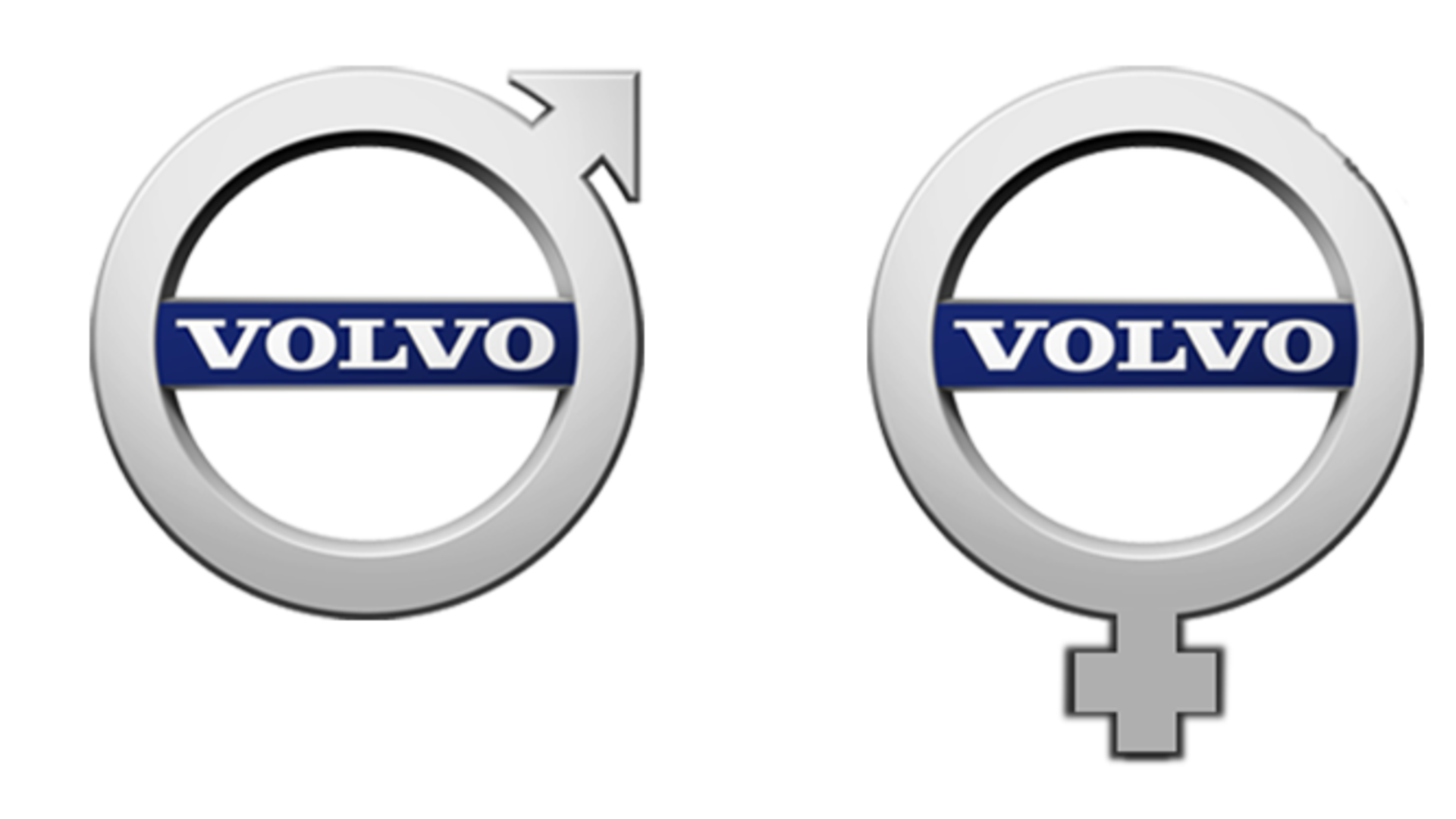 Simple, Swedish, stylish, safe – all fair descriptions of both the Volvo badge and the cars to which it’s attached.

Of course, with such a simple logo, it’s hard to not be obvious, so they had a bit of fun with it. Left is right, but that doesn’t mean girls can’t drive Volvos.