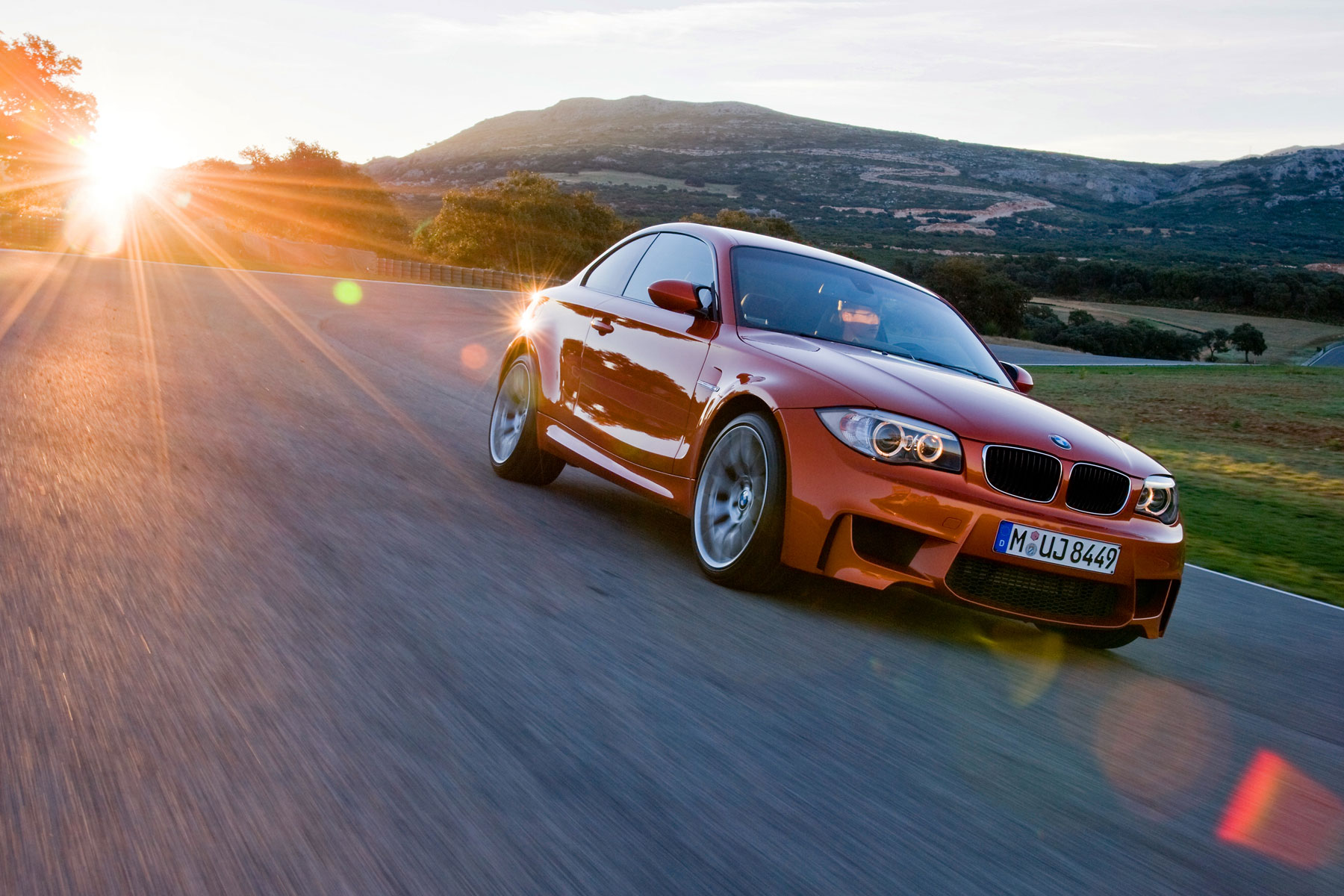 These days, just about every old car seems to attract the ‘classic’ tag, but you’ll need to do a little homework if you want to spot the cars that are ripe for investment. That’s where the HPI Future Classics car valuation tool comes in. Using data from real-world used car adverts from around the UK, it pinpoints the cars that might be worth a punt. The tool can even show you how many adverts there are for each car and where in the UK each is based. Read on to discover the cars that have made the HPI shortlist. 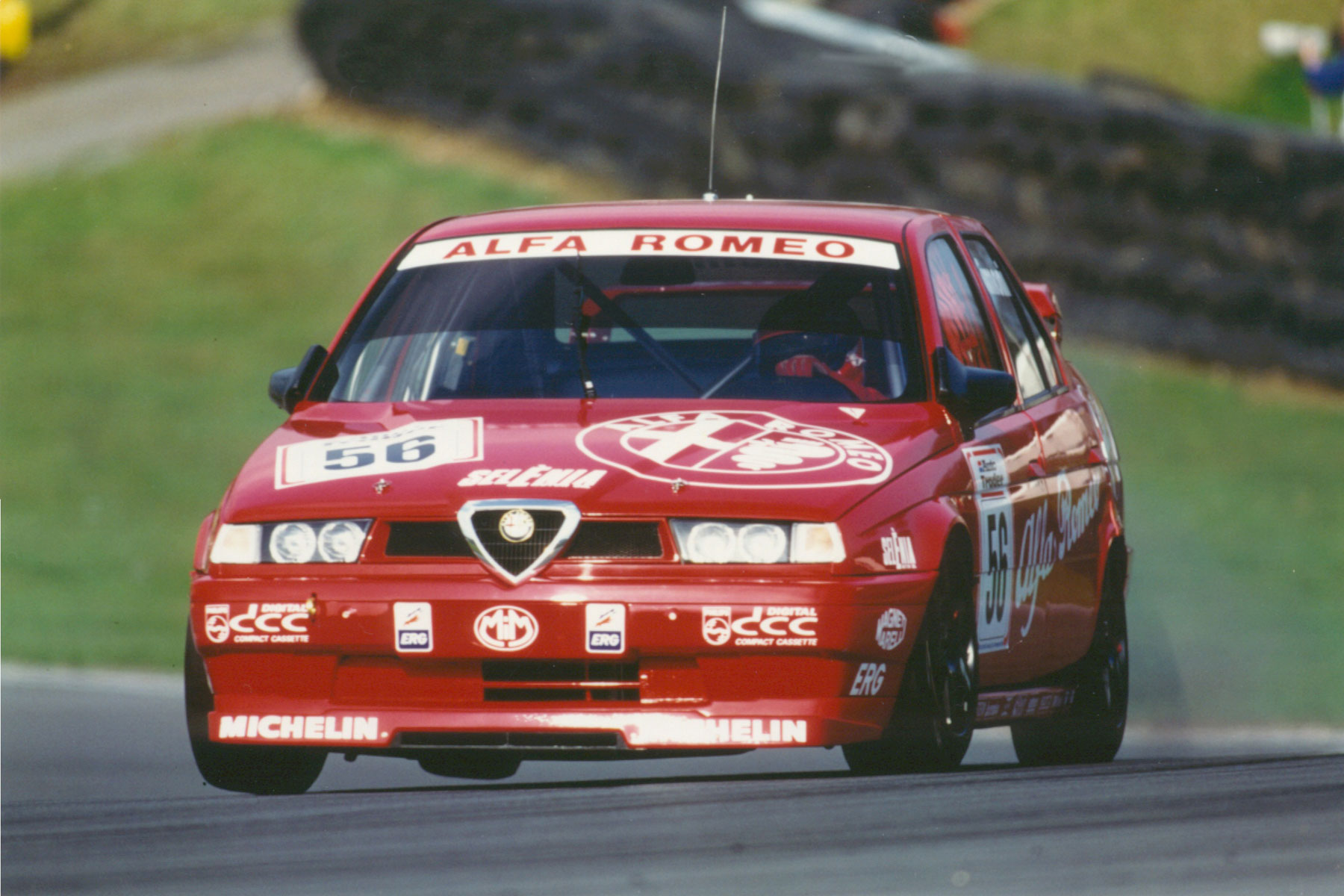 All of the cars listed by HPI have two things in common: they were made in limited numbers and they were desirable from the moment they were launched. Not all of the cars were expensive when new, with the Alfa Romeo 155 Twin Spark representing a relatively modest outlay for the family guy who was preferred to think outside the box. For us, the 155 will forever be associated with BTCC, Gabriele Tarquini, Giampiero Simoni and the controversy surrounding adjustable aerodynamics. 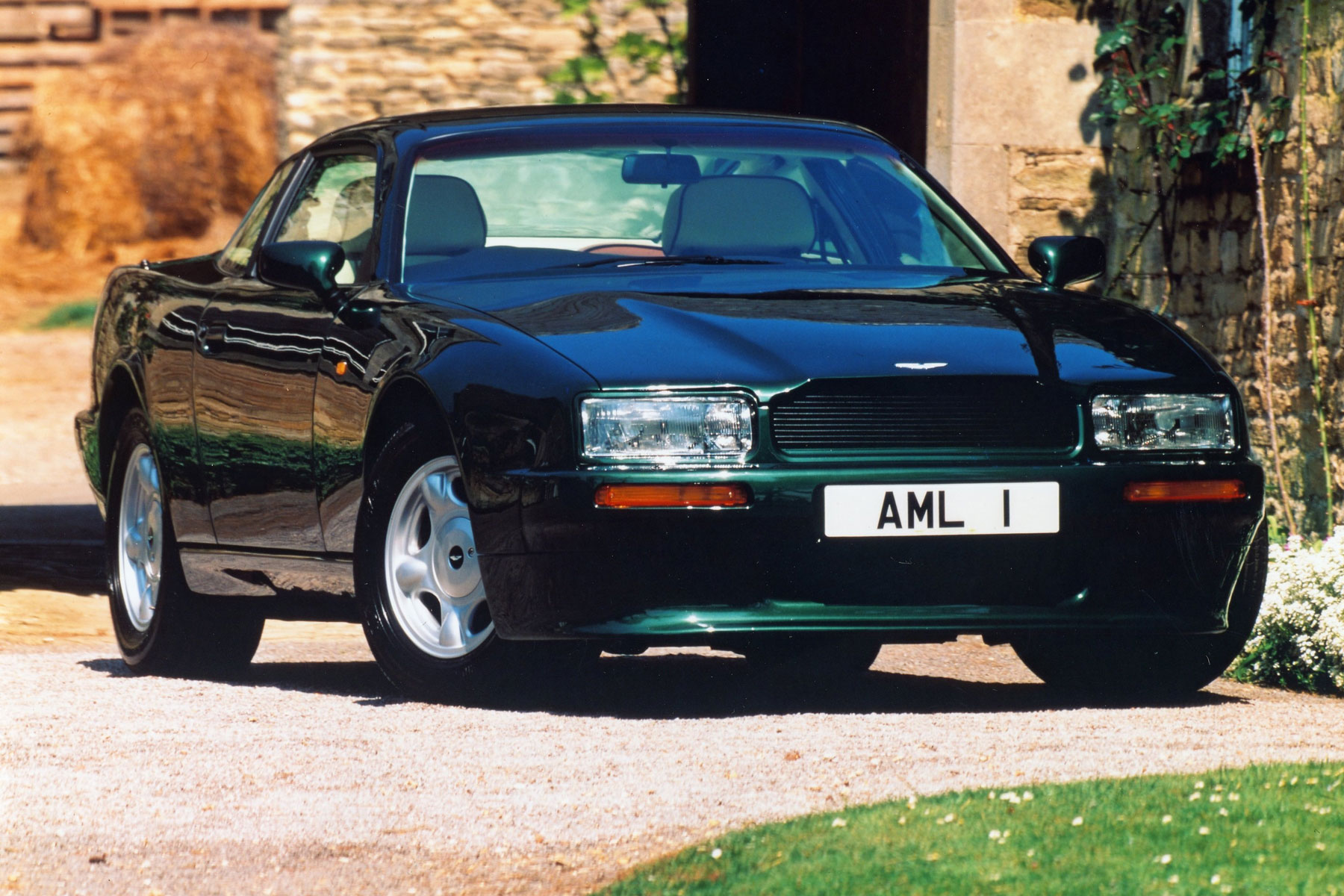 The Virage made its debut at the Birmingham Motor Show in 1988 and was the first truly new Aston Martin in nearly 20 years. “We wanted a car that was a new form. Fresh, exciting, purposeful but unquestionably Aston Martin,” said Aston’s chairman and chief executive. Customers placed deposits in 1987 before taking delivery in the summer of 1990. The price for the charismatic V8? £125,000. Today, you’ll spend around £100,000 for the pleasure. 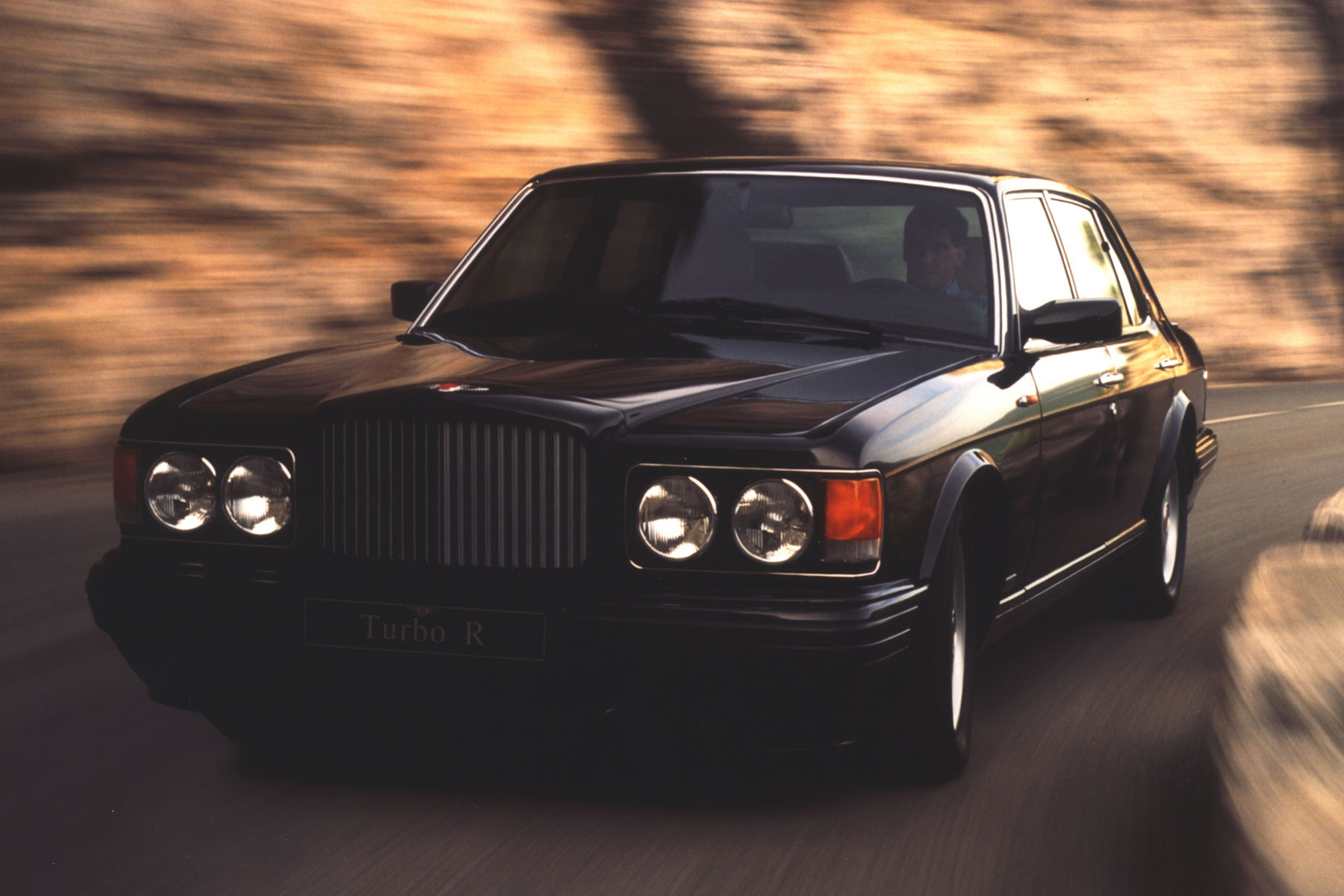 The Bentley Turbo R was the replacement for the Mulsanne Turbo, with the R suffix standing for ‘Roadholding’. Responding to criticism of the earlier car, Bentley revamped the suspension, fitted low-profile tyres and new alloys, adjusted the power steering and modified the front air dam to create a much-improved car. In 1985, a Turbo R would cost around £69,000, or around £200,000 in today’s money. Which makes the HPI figure look like an absolute steal for this rocket-propelled version of Blenheim Palace. 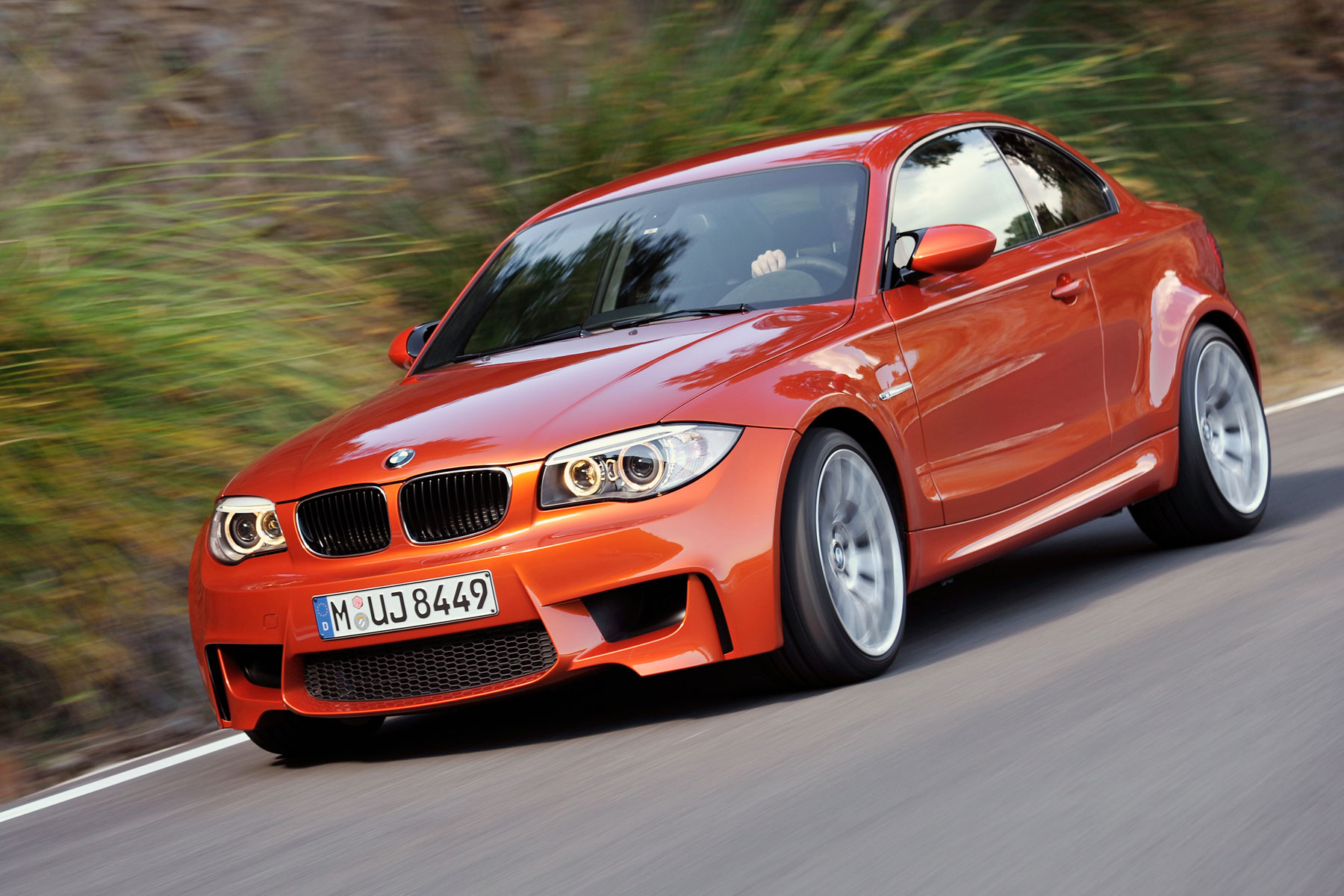 The BMW 1M Coupe is the absolute definition of a modern classic. Within a year of its launch, after 6,331 units had been delivered, the spiritual successor to the E30 M3 was being proclaimed as an investment and values began to rise. Power was sourced from a 3.0-litre straight-six engine developing 340hp, enough to propel this firecracker to 62mph in just 4.9 seconds. 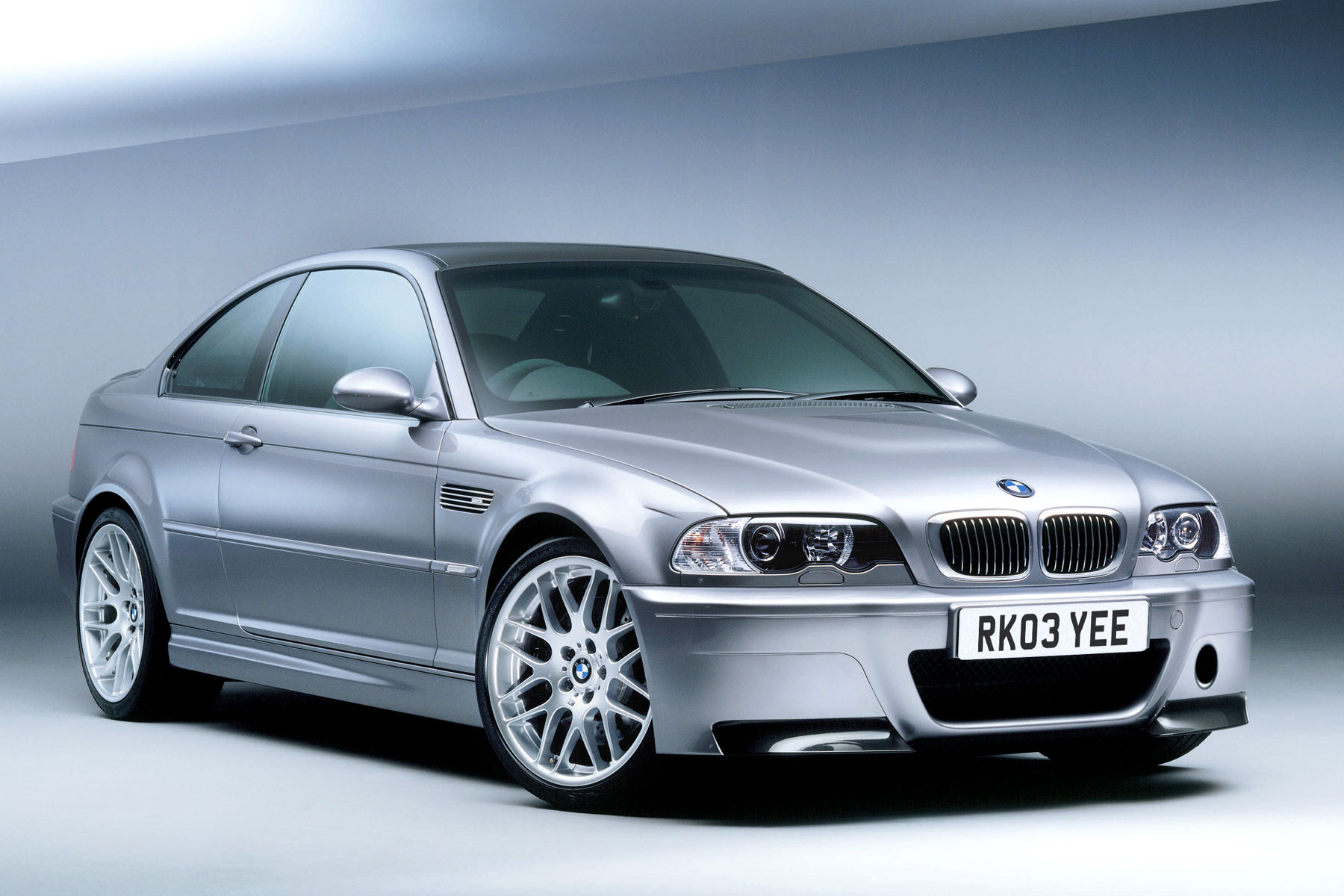 Just 1,400 BMW M3 CSLs were built, including 422 right-hand-drive cars for the UK. Two colours were offered: Black Sapphire Metallic and Silver Grey Metallic. To create the CSL, BMW took the ‘standard’ M3, tuned the engine to 360hp, fitted a quicker steering rack, stiffened the chassis, beefed-up the brakes and stripped out 110kg of weight. Hence the name: Coupe Sport Lightweight. 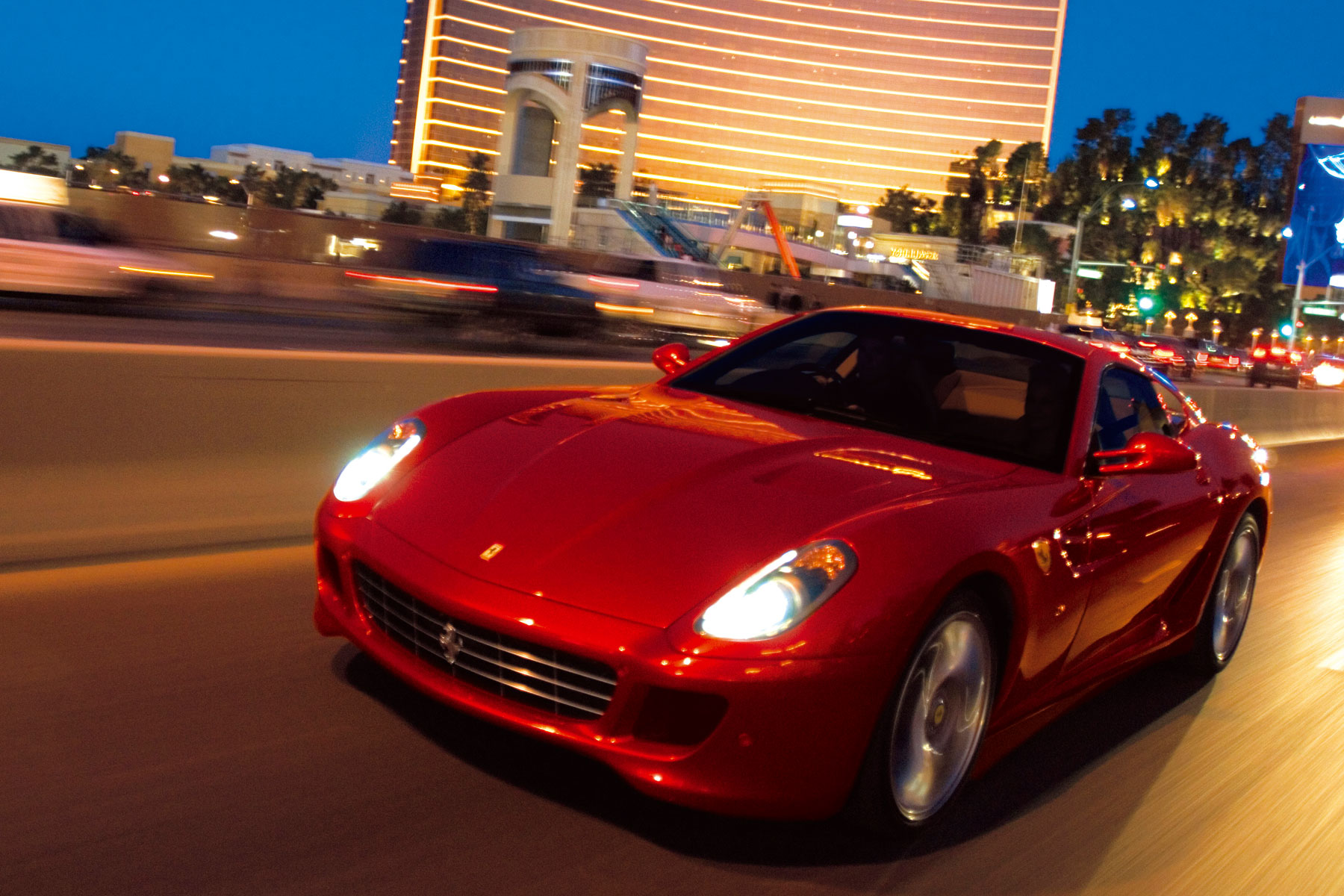 Since 1972, all Ferrari road and race cars to emerge from Maranello have been tested on the famous Fiorano test track. The 599 GTB Fiorano was Ferrari’s way of honouring the track – a V12-engined GT unveiled at the 2006 Geneva Motor Show. When tested against the iconic F40 in 2006, the 80s hero set a fastest speed of 324kph (201mph), while the young upstart hit 330kph (205mph) to become the fastest Ferrari yet. Future classic status: guaranteed. 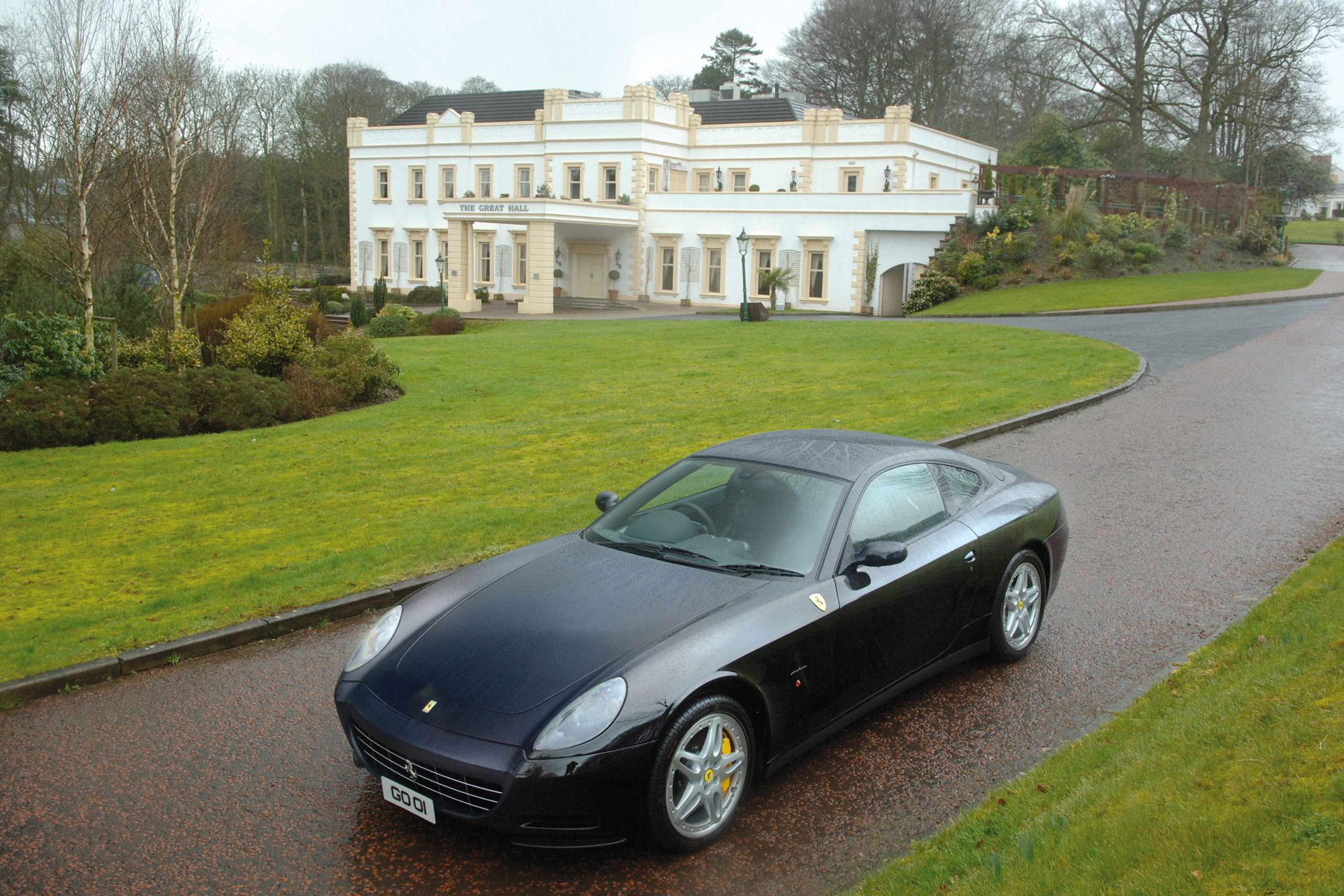 Another Ferrari named in honour of something or someone, this time Sergio Scaglietti and the body shop bearing his name. The 612 Scaglietti of 2014 saw Ferrari returning to the 2+2 formula – the first was the 250 GTE of 1960. Commenting on the Future Classics tool, HPI says: “Originality is essential and so is a low mileage, while the general rule is the more options fitted, the better.” 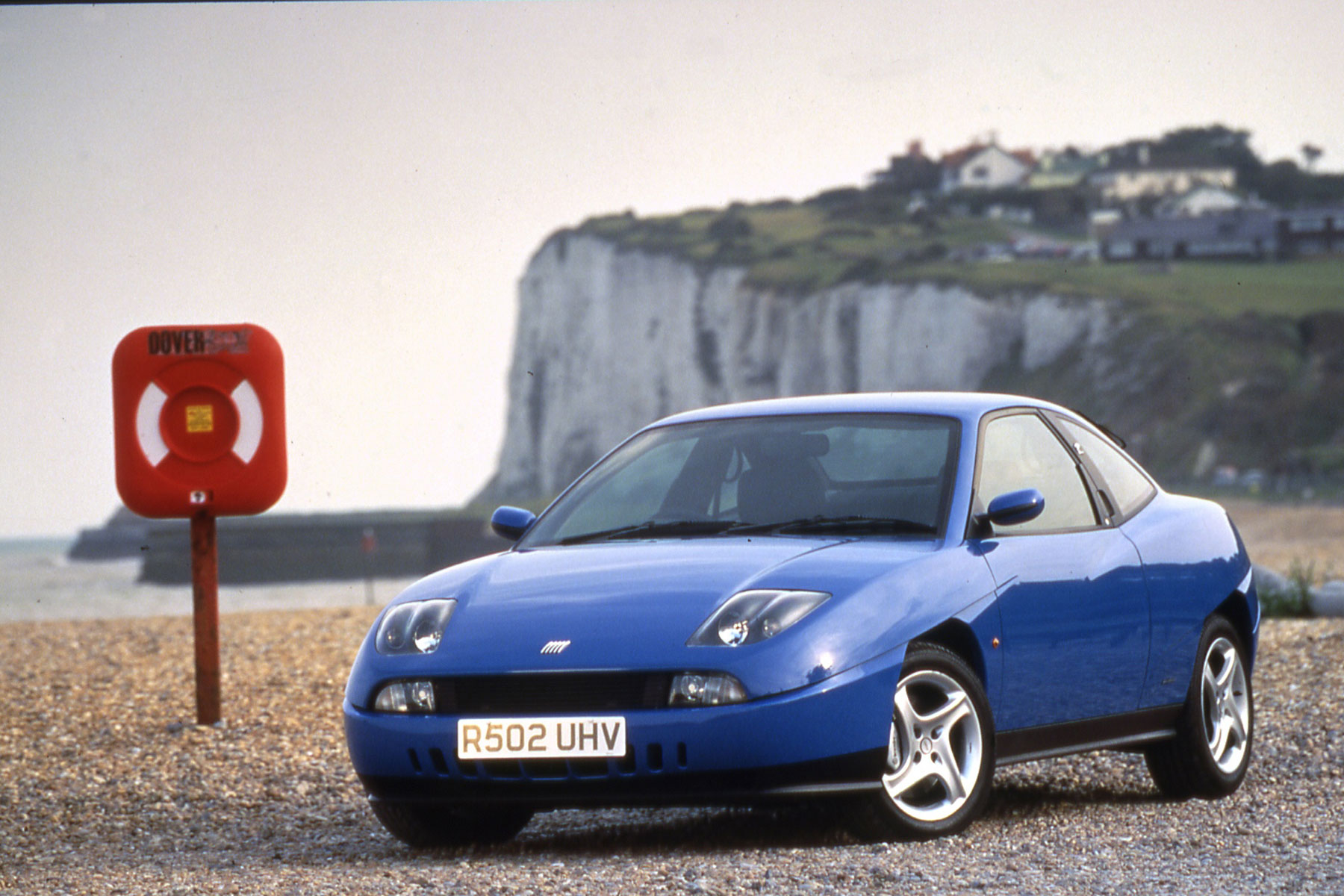 HPI continues: “Any crash or corrosion repairs will make the car far less appealing and the same goes for any hint of tattiness with the interior or bodywork – while all of the mechanicals must be in rude health. That’s why some Sierra RS Cosworths will fetch over £100,000 while others are worth less than half this; the more boxes they tick for the collector, the greater the value.” 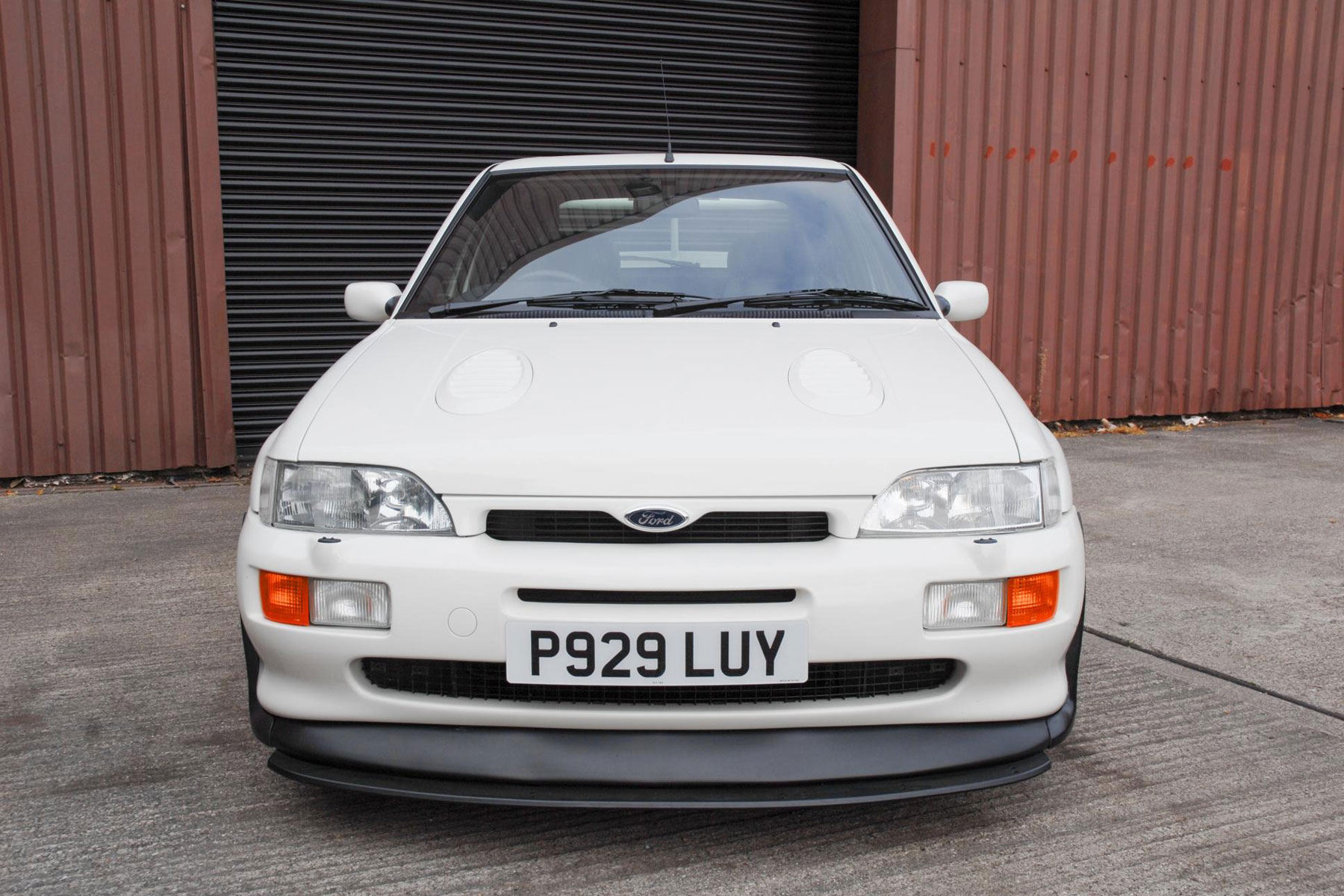 Speaking of Cosworths… You don’t need a crystal ball or an online valuation tool to know that fast Fords are hot property, but HPI reckons the Escort RS Cosworth will continue to increase in value. You wouldn’t bet against it. 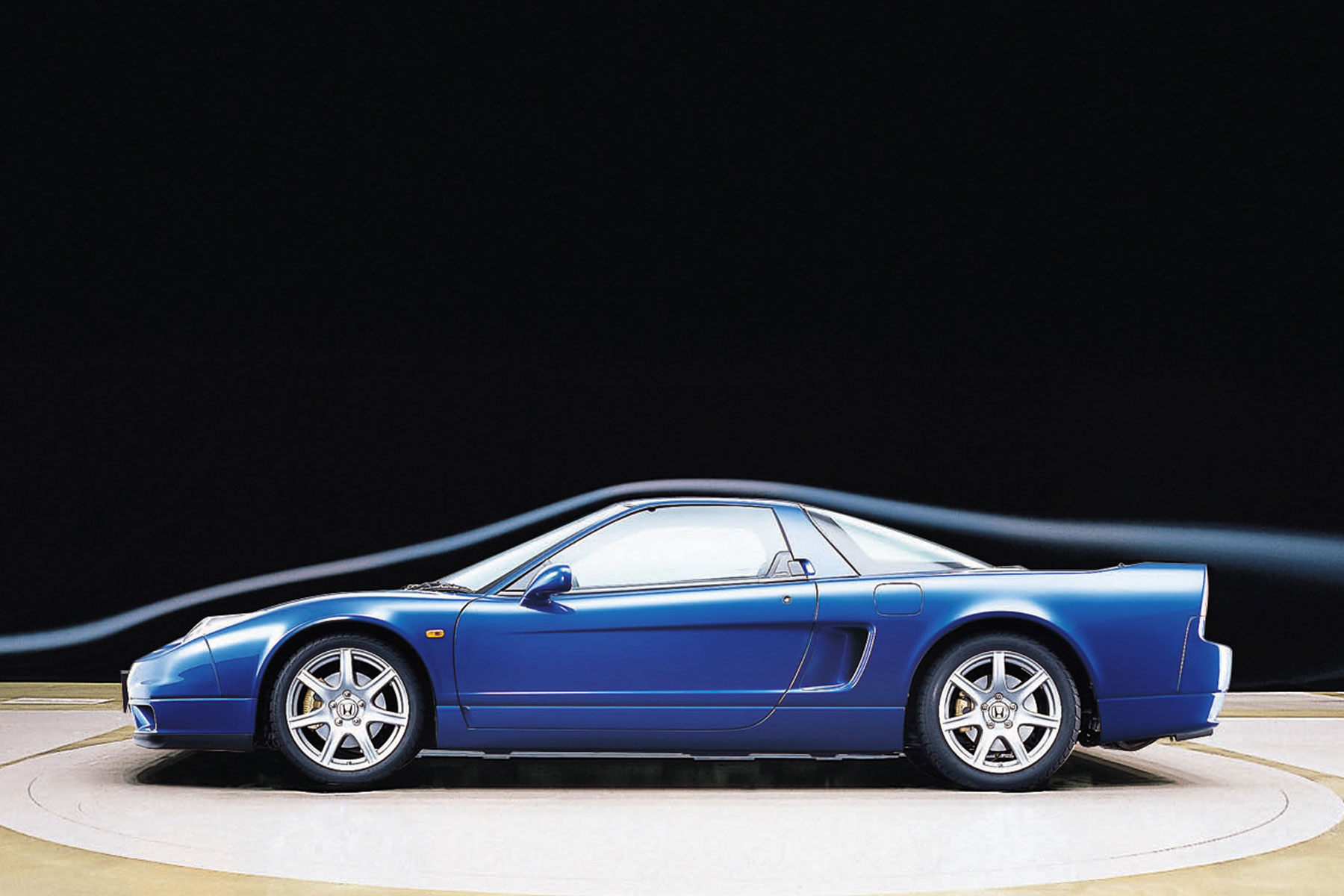 “The NSX is a breakthrough, a supercar that furrows new ground. How can a car with so many compelling virtues be anything other than the best?” questioned Car magazine in 1990. It failed to win the group test against the Ferrari 348tb, Porsche 911 Carrera 2 and Lotus Esprit, though, with the reviewer noting a lack of theatre and drab styling. Harsh? We think so. 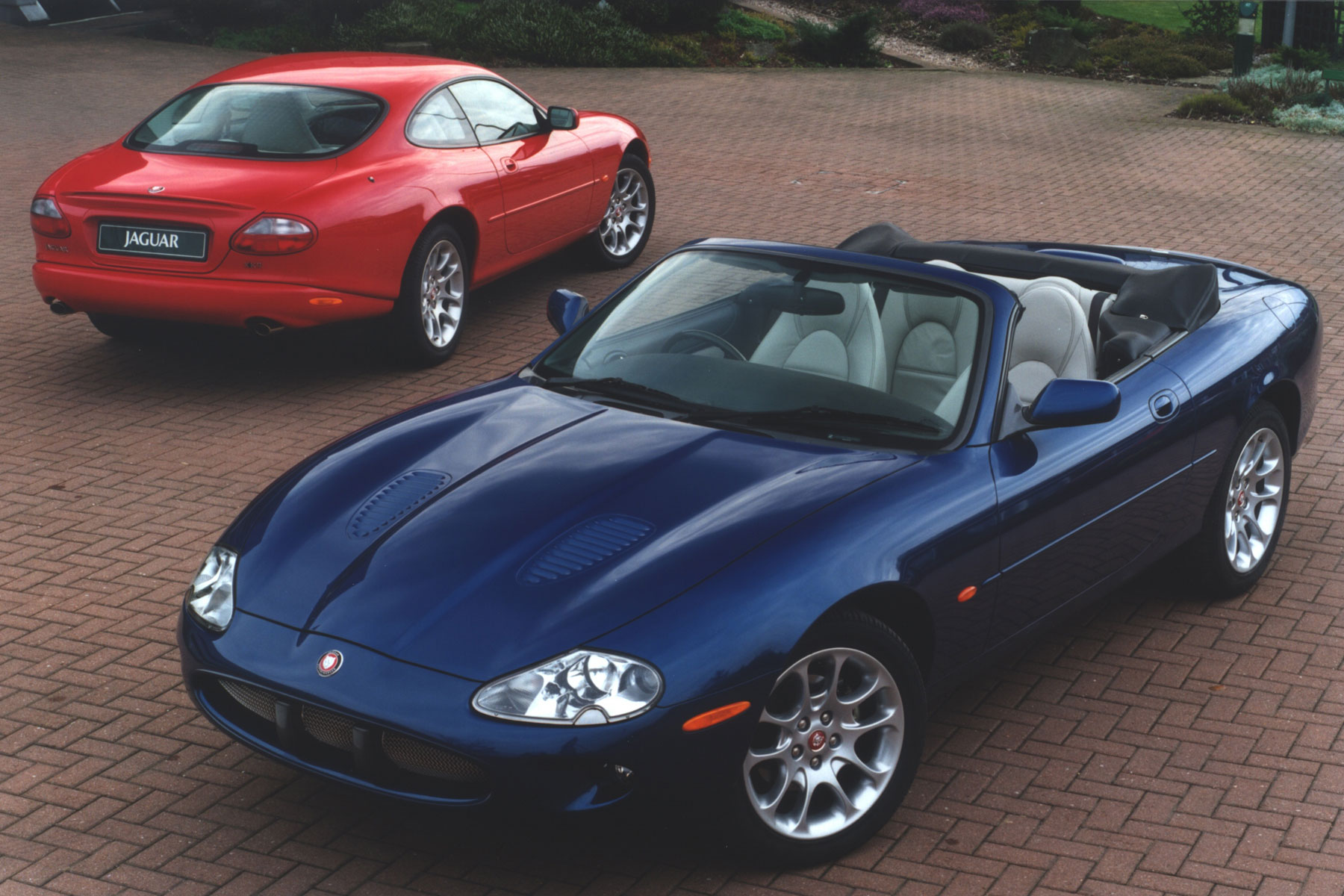 HPI has grouped three Jaguars together here, referencing the XK8 convertible, XKR convertible and XKR coupe as future classics worthy of an investment. We reckon these cars will become all the more appealing when the world wearily peers out from behind its net curtains and looks upon streets lined with F-Paces, E-Paces and I-Paces. 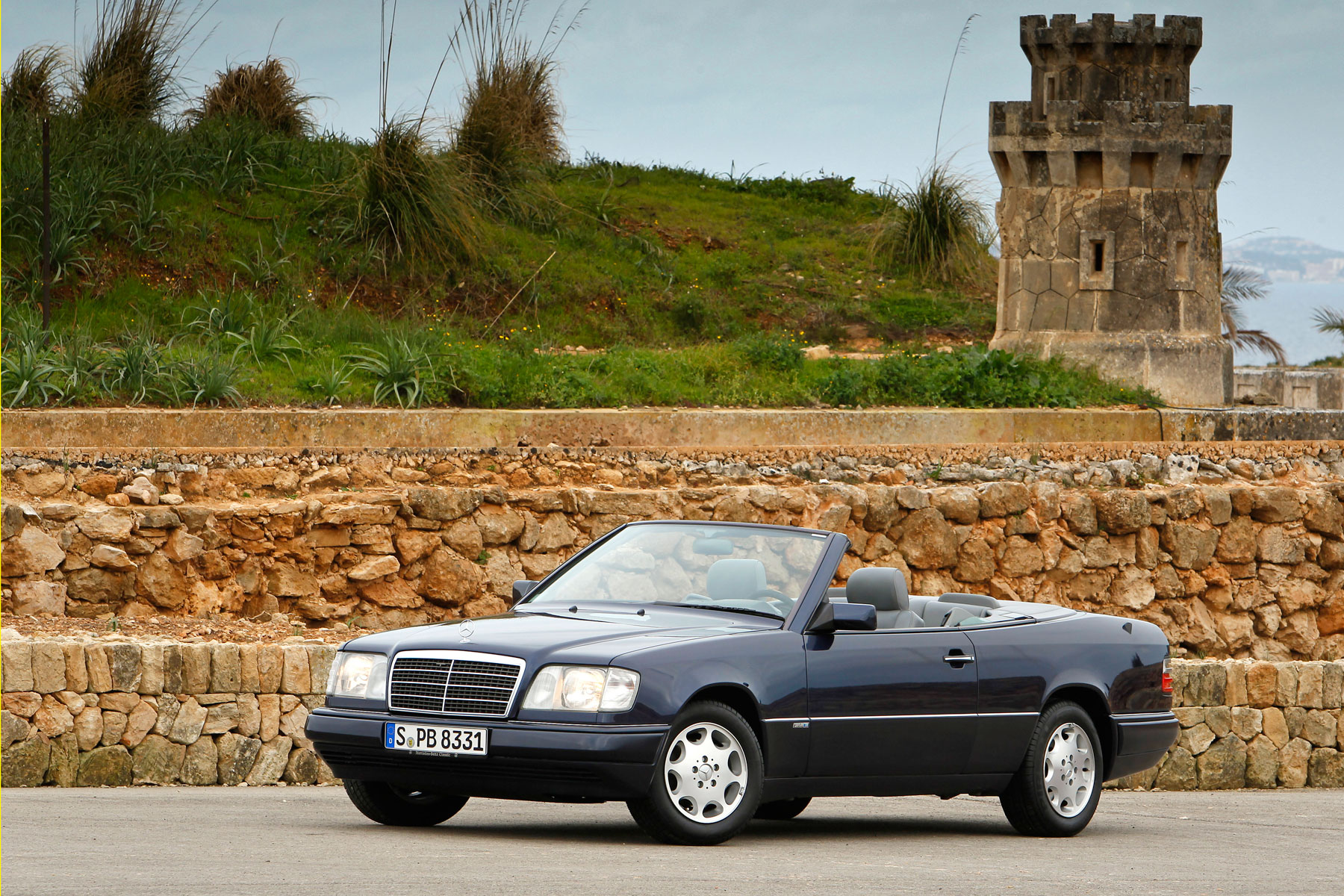 The W124 was built at a time before Mercedes-Benz went through its patchy period, only for it to emerge having discovered questionable aesthetics and crossovers. The W124 looks to the manor born and is suitable for any occasion. Whether you’re young, middle-aged or preparing to draw your pension, this is the drop-top for you. Who cares if it doesn’t increase in value? You’ll own the streets in this thing. 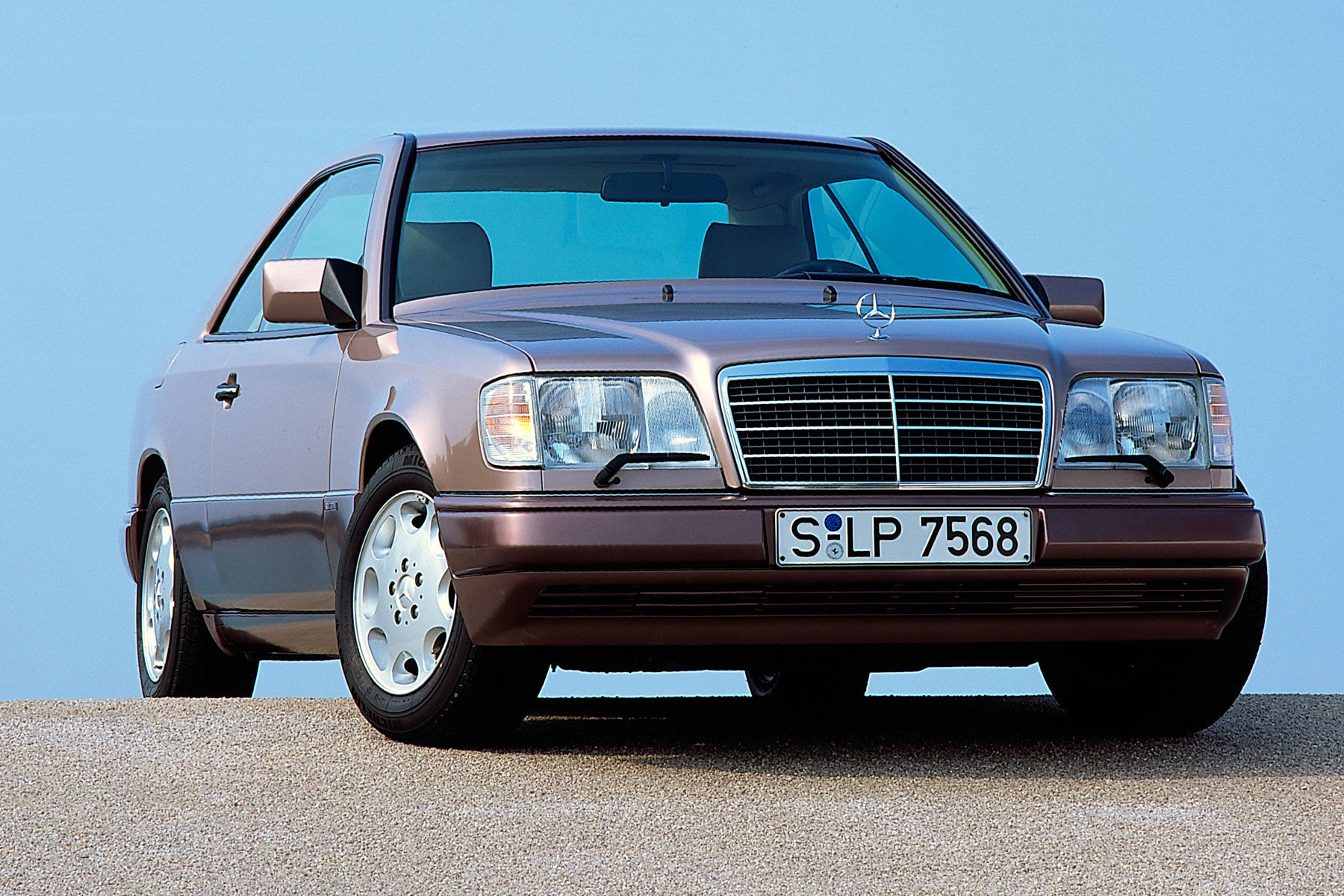 For the W124 coupe we’ll refer you to our previous comments about the convertible, but offer the words with added roof. Note that it’s a proper coupe, with two doors and a sloping roof. No four-door SUV nonsense to be found here. 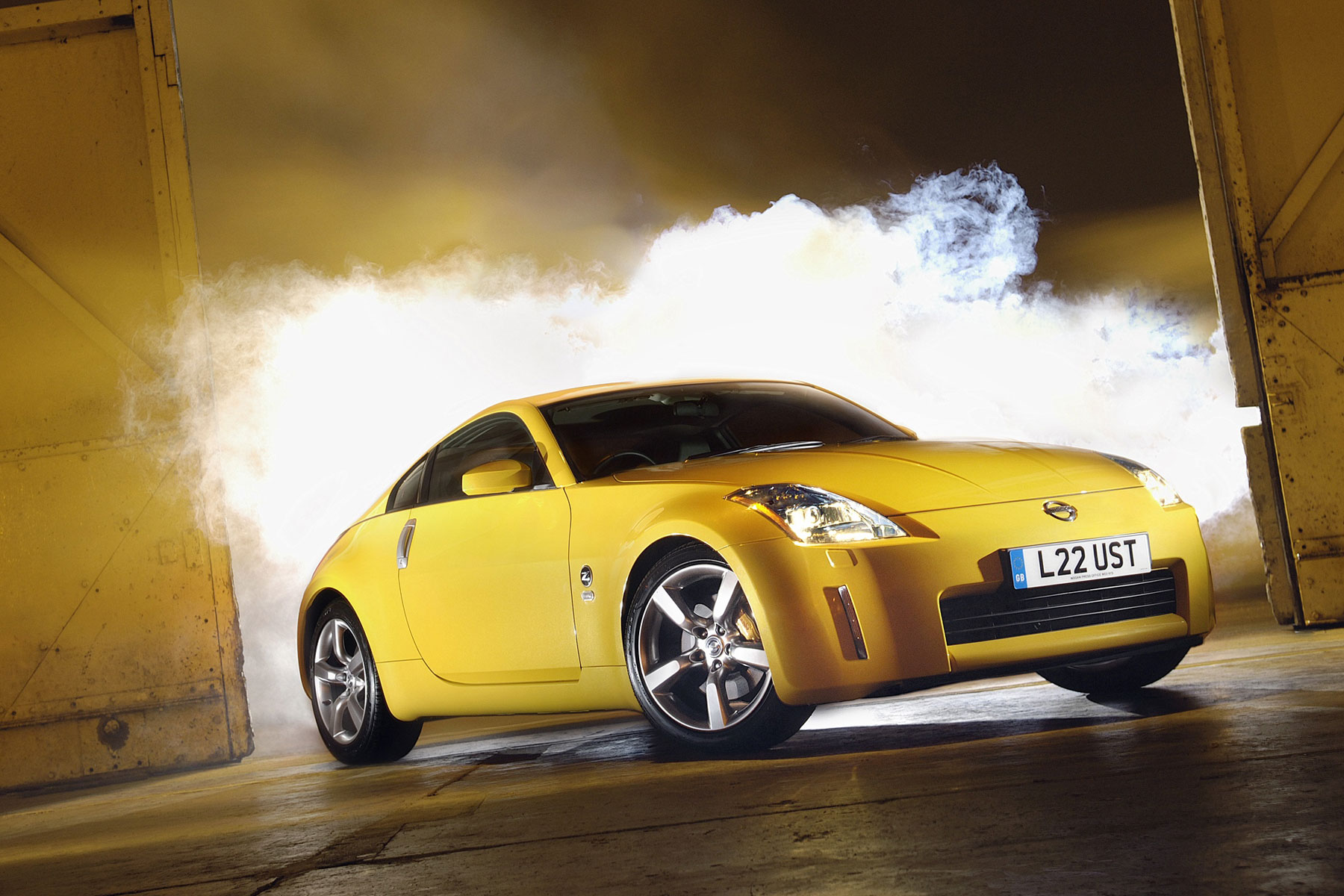 In 2005, Nissan unveiled the 350Z GT4 to coincide with the launch of Gran Turismo 4 on the PlayStation 2. For a £2,500 premium over the standard 350Z, buyers were treated to more power, five-spoke 18-inch alloy wheels, a numbered plaque and a gift box containing a PlayStation 2 and the game. Only 176 were offered in the UK, 76 of which were finished in Ultra Yellow, with the others painted Kuro Black. 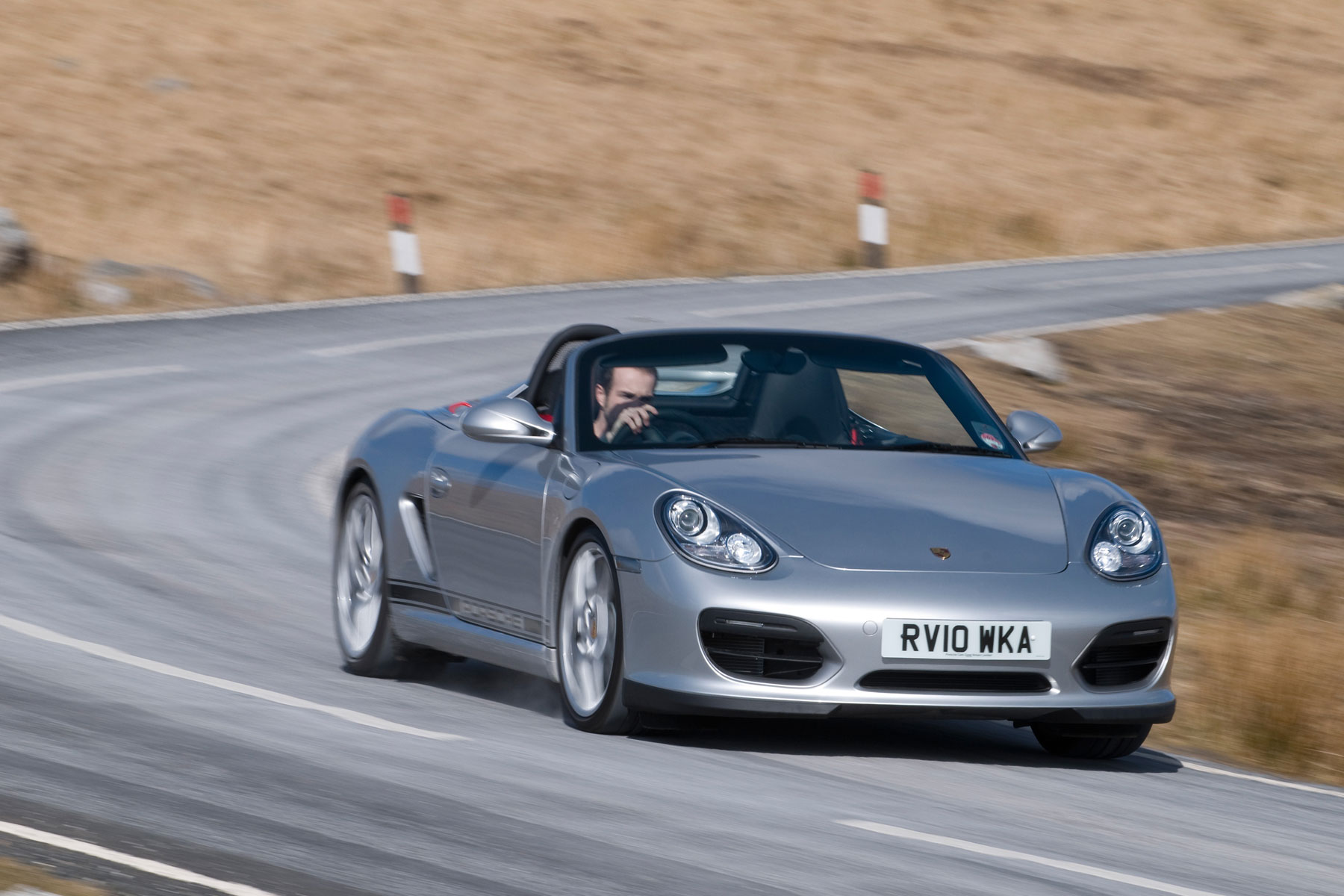 Remember the Boxster Spyder? Porsche ditched the folding fabric roof and subjected the car to a slim-fast diet in order to save weight. The result: a Boxster weighing just 1,275kg, making it the lightest car in the Porsche range. At the time, this was the sharpest and most focused Boxster you could buy, but everyday practicality was limited. Still, the figure quoted by HPI is near enough the same as the original list price in 2010. 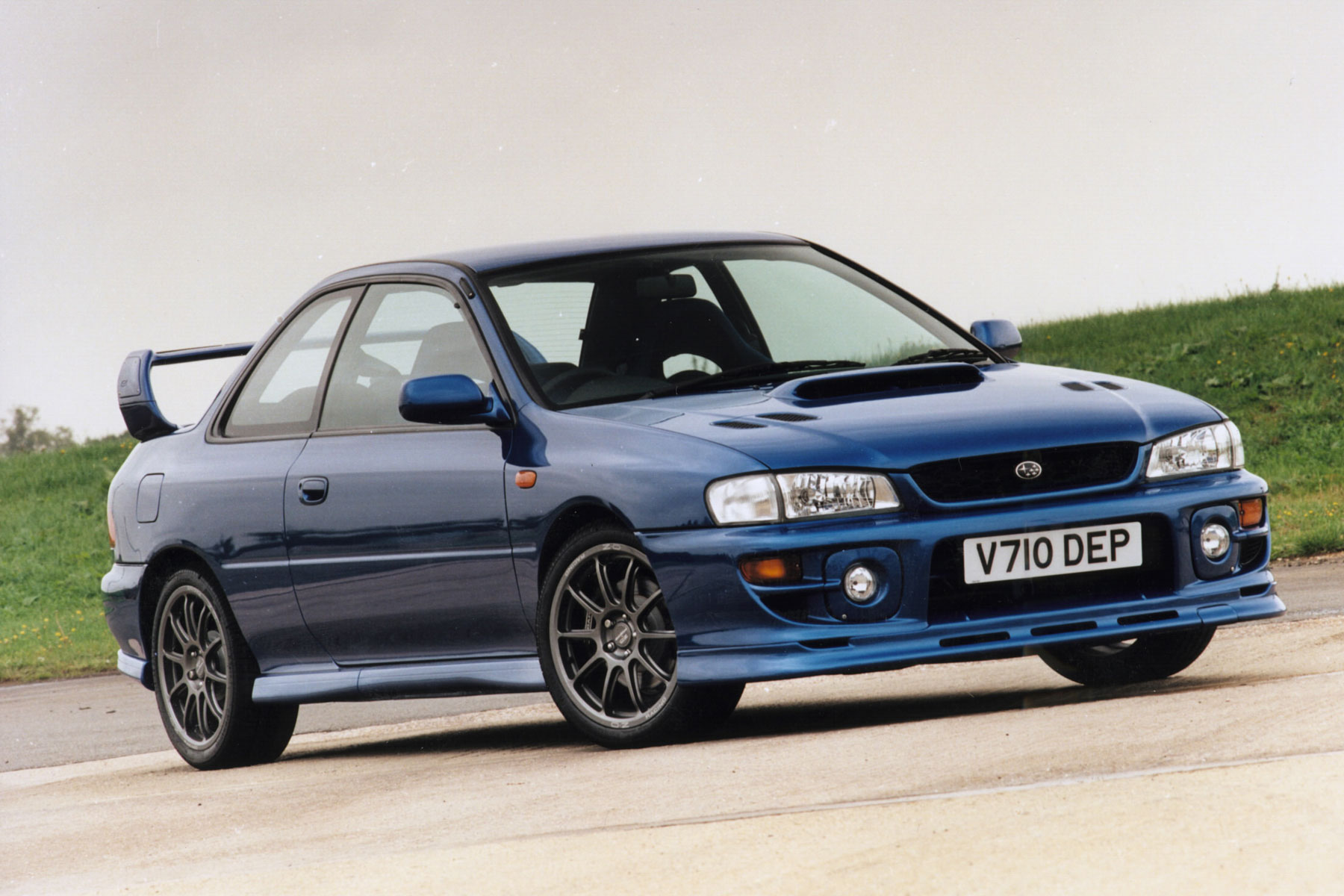 Launched in 2000, the P1 – or Prodrive One – was Subaru UK’s answer to the raft of JDM-spec Imprezas arriving from Japan. It featured the 280hp from the WRX STI and a two-door coupe body shell. Just 1,000 examples were built, each one finished in Sonic Blue and fitted with 17-inch OZ Racing alloy wheels. 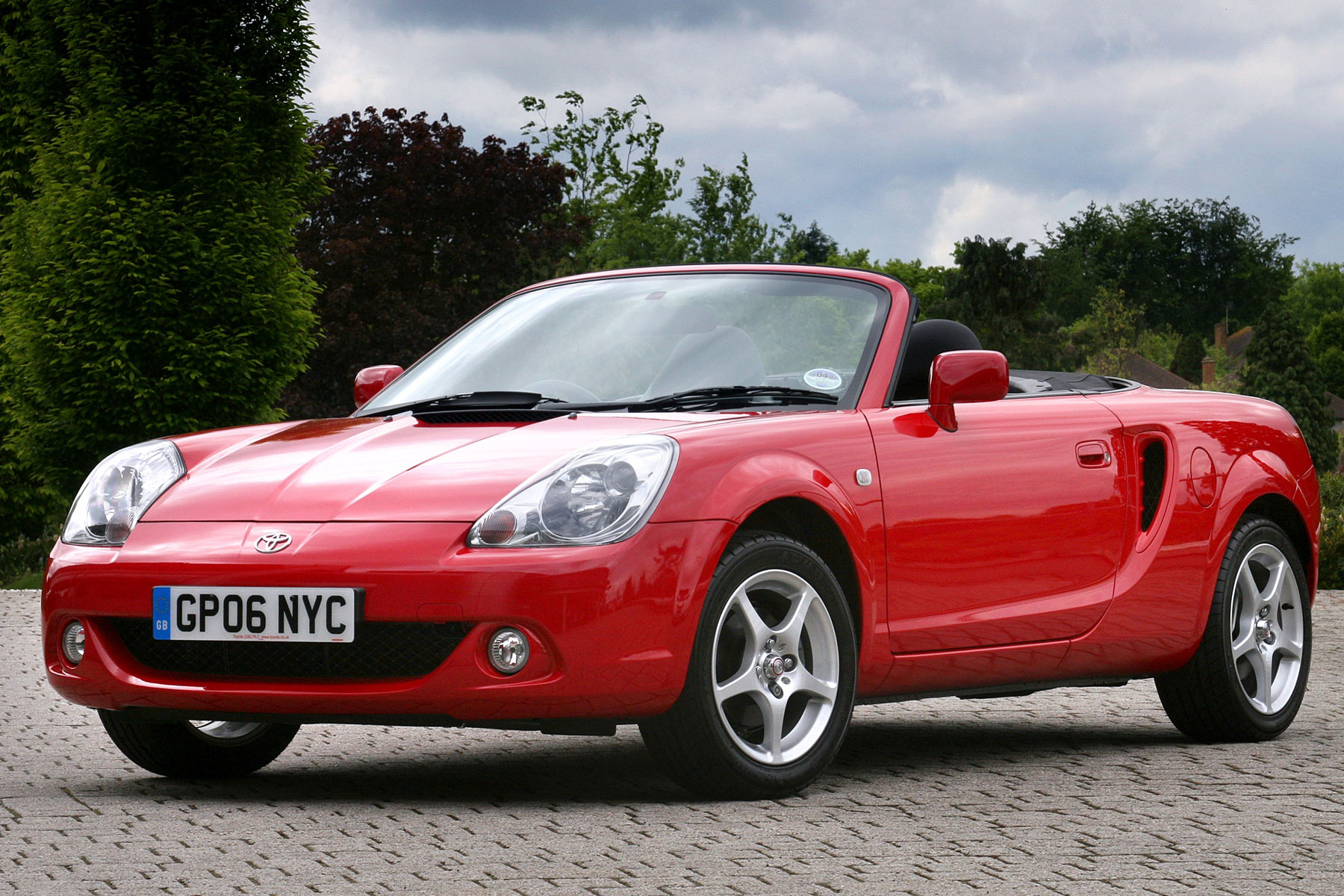 The TF300 was the final Toyota MR2 sold in the UK, with just 300 offered, each one built to order. It featured custom leather and Alcantara upholstery, stainless steel TTE sports exhaust pipes and a choice of five exterior colours. The position in the production run was stitched into the back of each seat and authenticated by a special certificate signed by the chairman of Toyota GB. 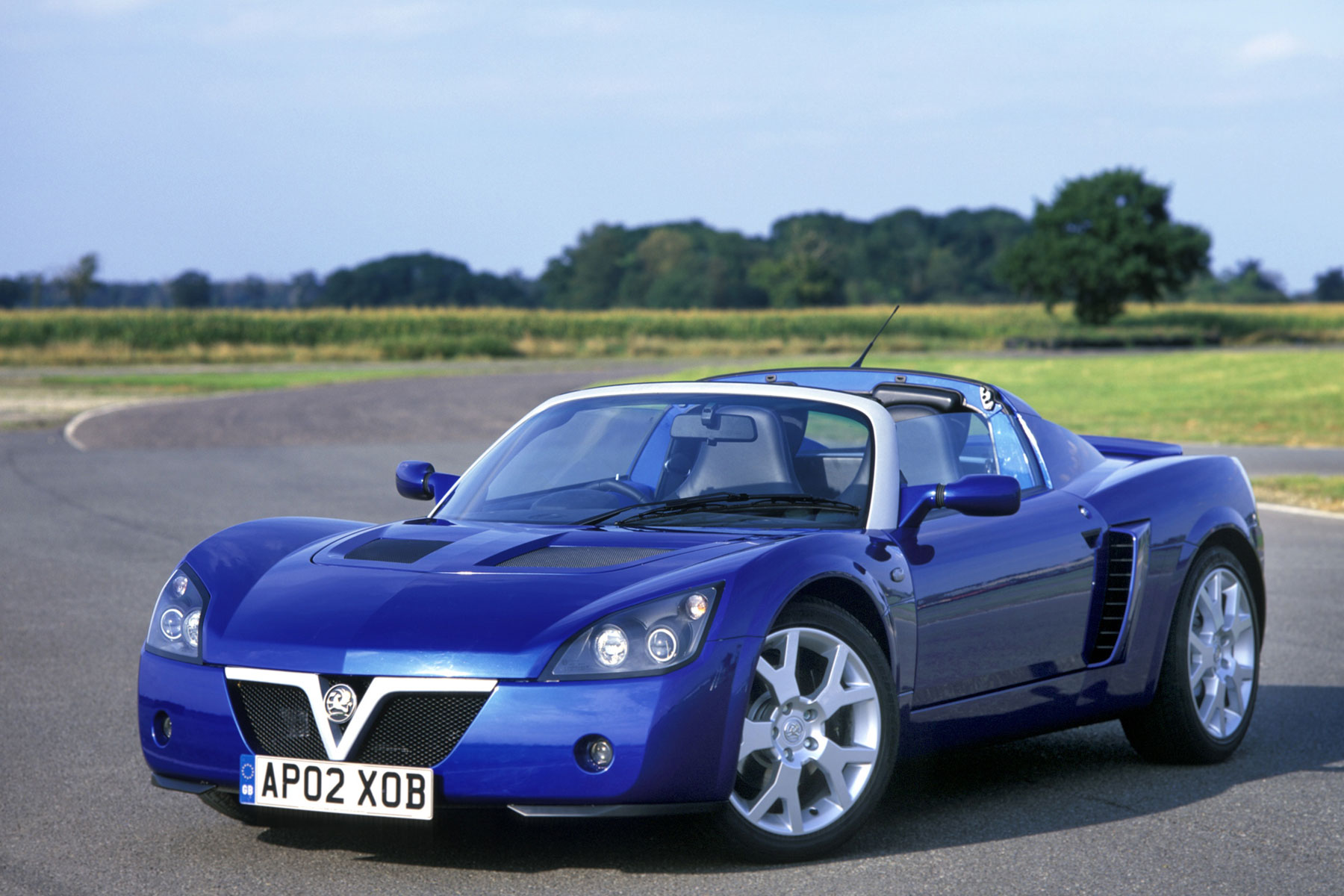 HPI’s final choice is the Vauxhall VX220 Turbo, built alongside the Lotus Elise in Hethel. It has always lived in the shadow of its more illustrious sibling, which means prices are lower. Good news if you’re prepared to look beyond the badge. All values supplied by HPI. For more information, visit the Future Classics valuation tool.