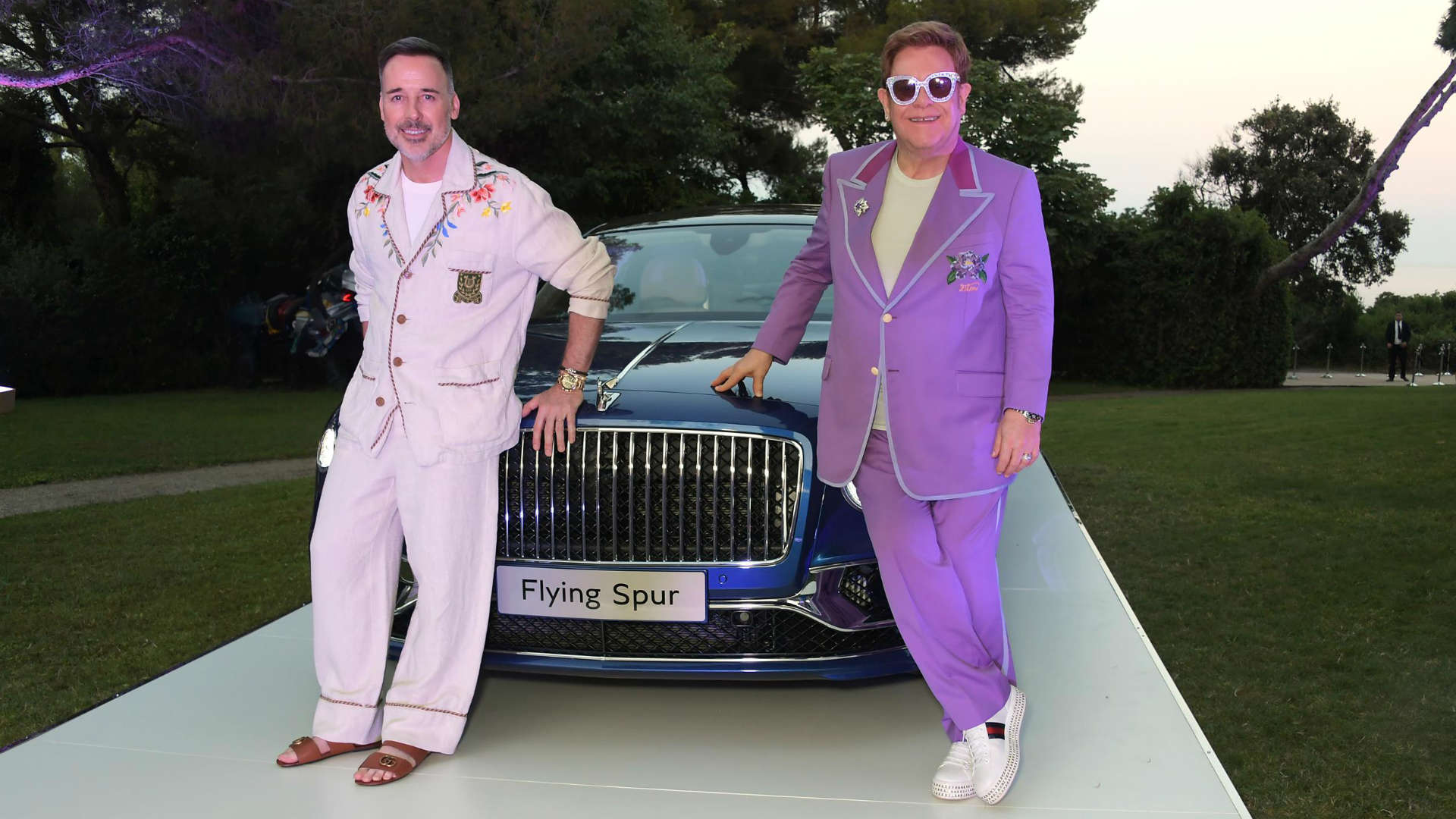 The limited edition four-door Grand Tourer was revealed for the first time at a gala hosted by Sir Elton John and David Furnish.

Sir Elton John said: “It’s because of the consistent support and kindness of so many people in this room that we are able to commit the Elton John AIDS Foundation to real partnerships with world leaders that can make a future without AIDS.” 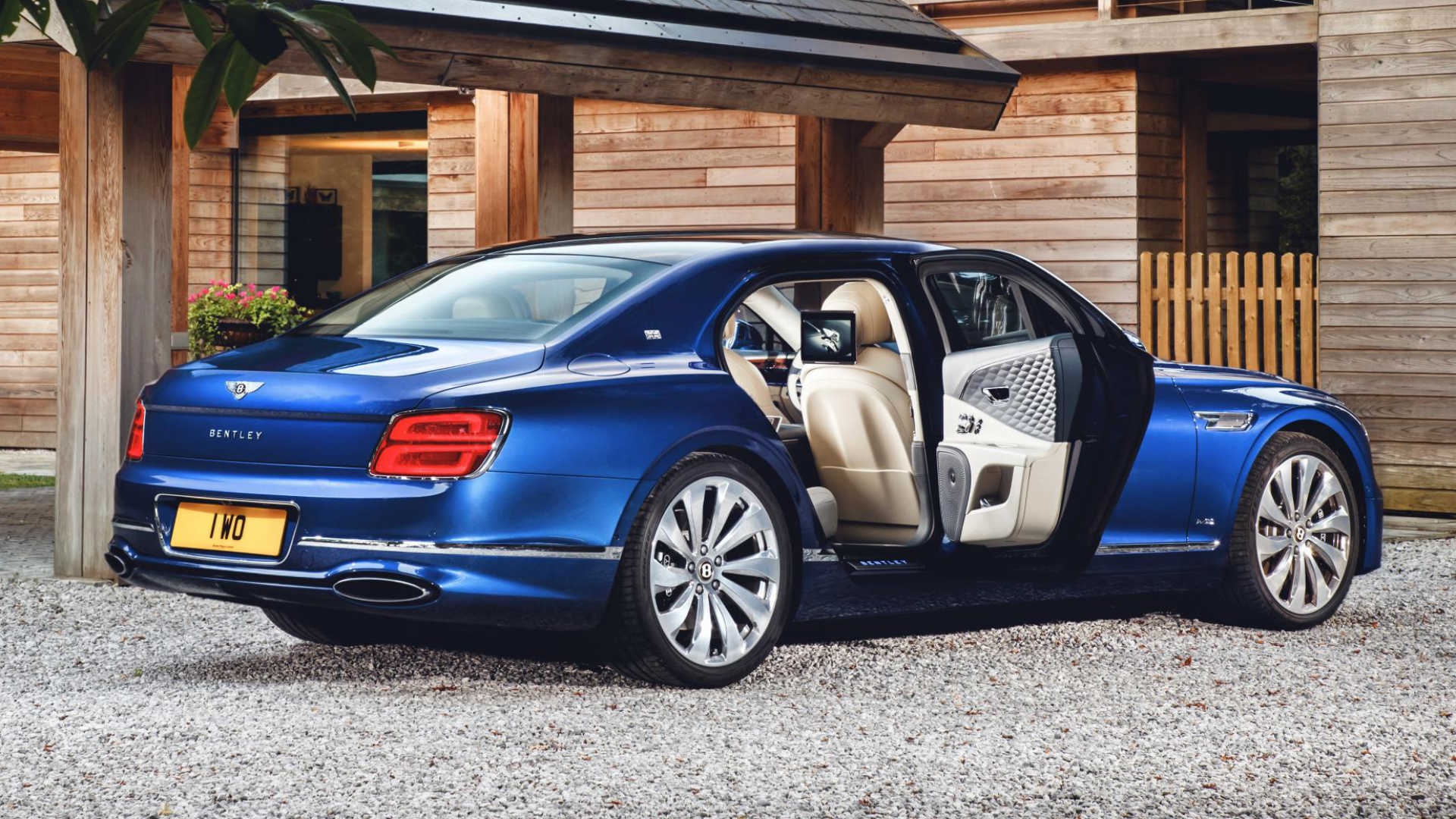 A member of the Bentley Design Team will work with the winning bidder to create a personalised Flying Spur, with the new owner free to select from a range of colours, trim and stitching.

Built to celebrate Bentley’s 100th anniversary, the Flying Spur First Edition is limited to just 12 months of production, with owners invited to create “their own bespoke and completely unique car”.

It’s just as well a member of the design team will be on hand to ensure each Flying Spur retains an element of dignity and good taste. 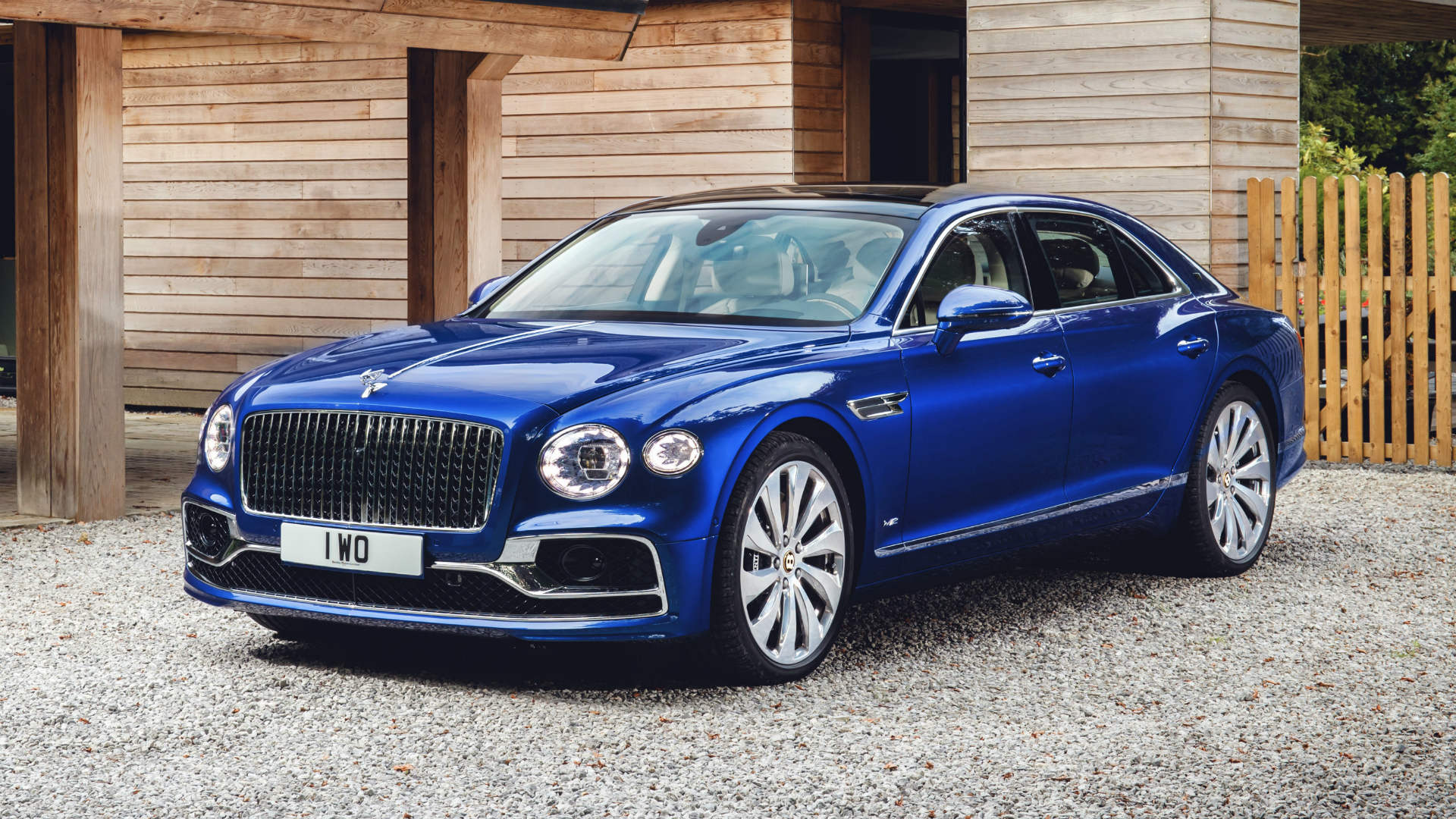 The First Edition is powered by the same 6.0-litre twin-turbocharged W12 engine found in the regular Flying Spur, which is mated to an eight-speed ZF dual-clutch transmission.

The Elton John AIDS Foundation has raised more than $450 million globally to challenge the discrimination against people affected by the epidemic. It has reached millions across 26 countries.

Bentley hasn’t revealed the price of the Flying Spur First Edition, but it’s fair to say it will be cheaper than the Sir Elton John auction car. Bank on spending around £200,000 for this latest chunk of luxury.