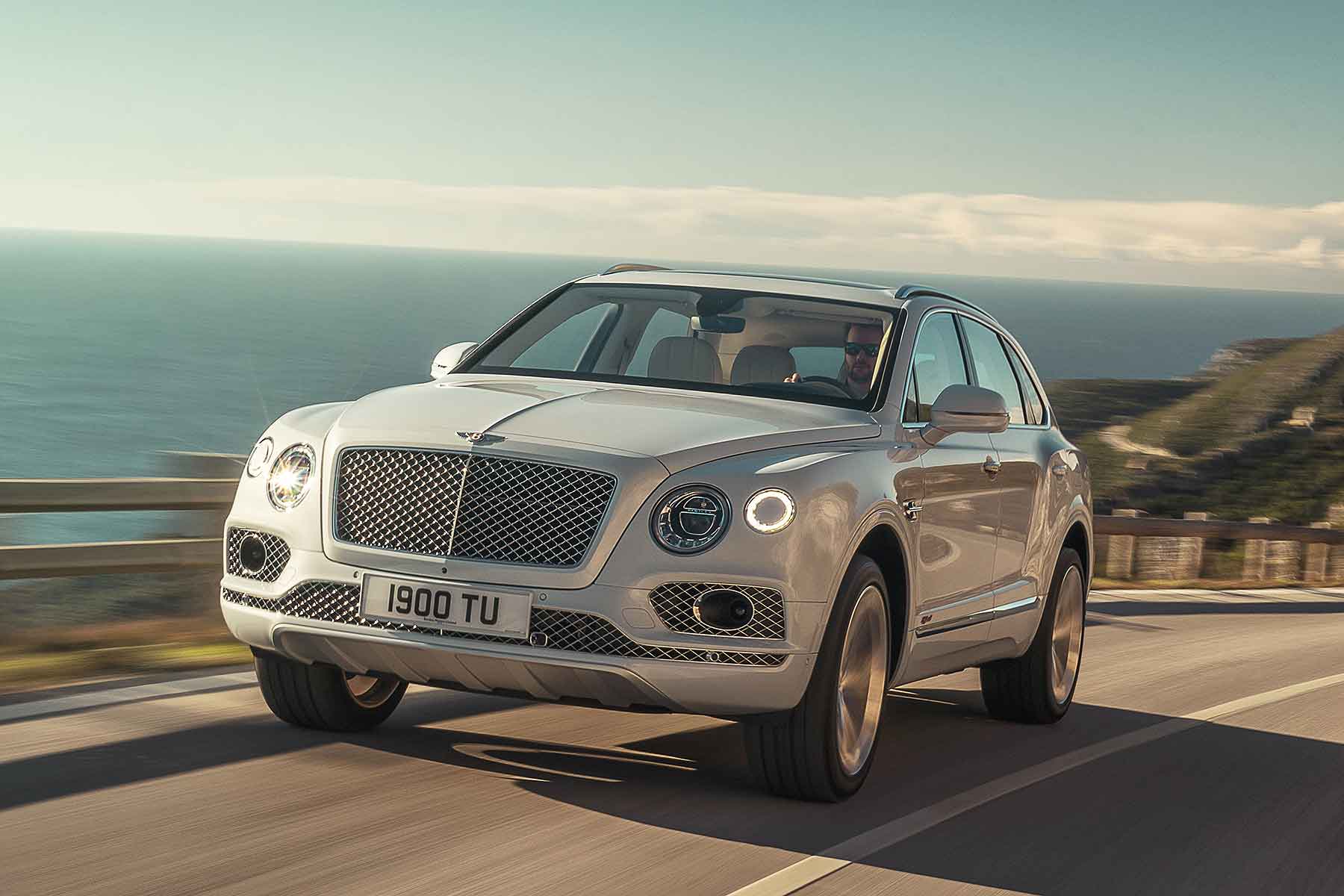 Bentley has revealed what it calls the world’s first luxury hybrid at the 2018 Geneva Motor Show. The new Bentayga Hybrid is its first electric-assist vehicle and, says new British chairman and CEO Adrian Hallmark, a first step towards full electrification.

A plug-in hybrid, the Bentayga combines a 3.0-litre turbo V6 engine with an electric motor and beefy battery set. It will run for 31 miles as a pure EV and, on the official fuel economy cycle, emits just 75g/km CO2. 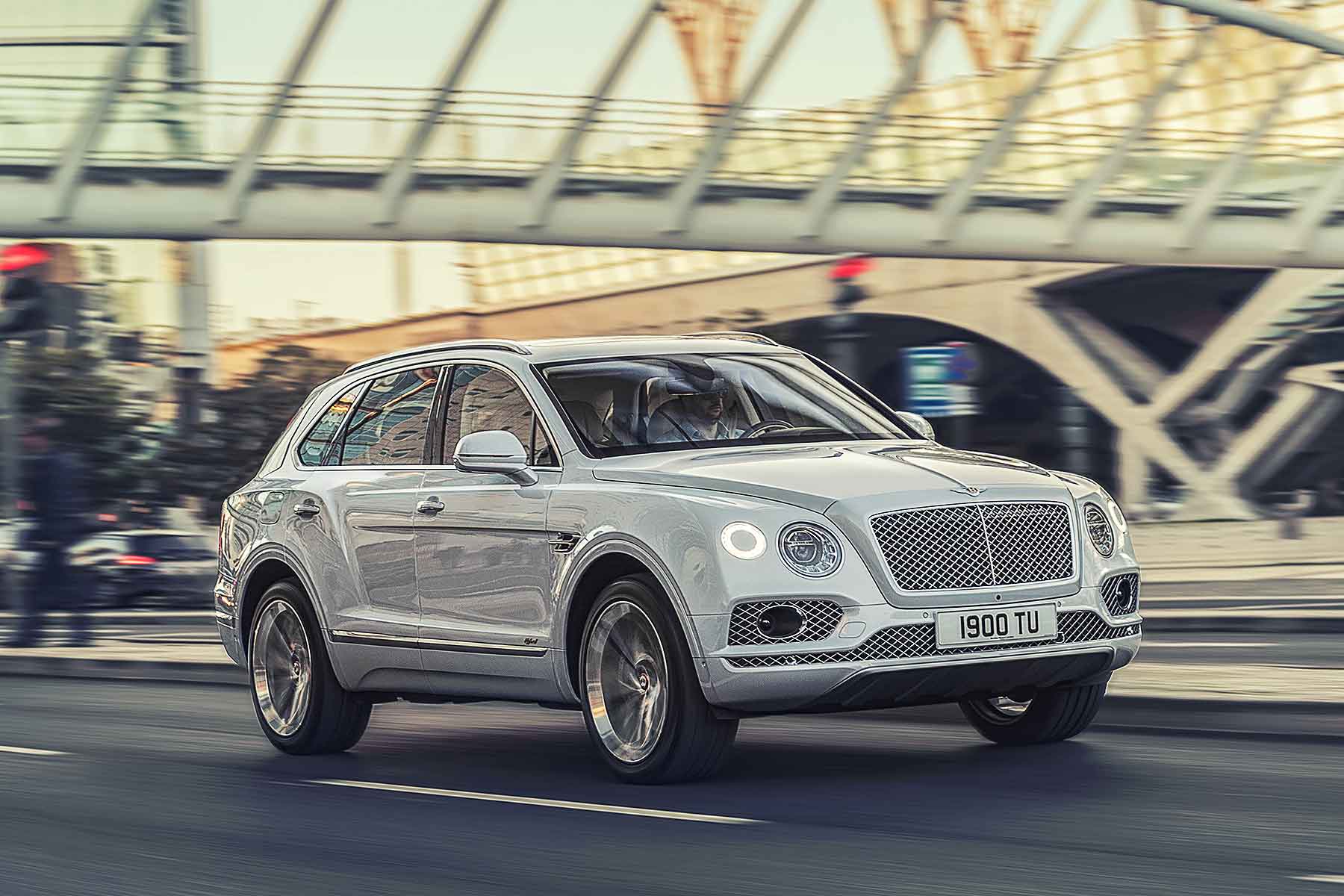 Although the car is derived from the Audi Q7 E-tron, Bentley is adamant the arrival of its Bentayga plug-in hybrid is significant – and “sets Bentley on the path towards a sustainable electrified future”. Lots of luxury cars are sold and used in cities, which are clamping down on vehicle emissions.

The Bentayga Hybrid is the firm’s first response to anticipated future restrictions that only allow the use of EVs. 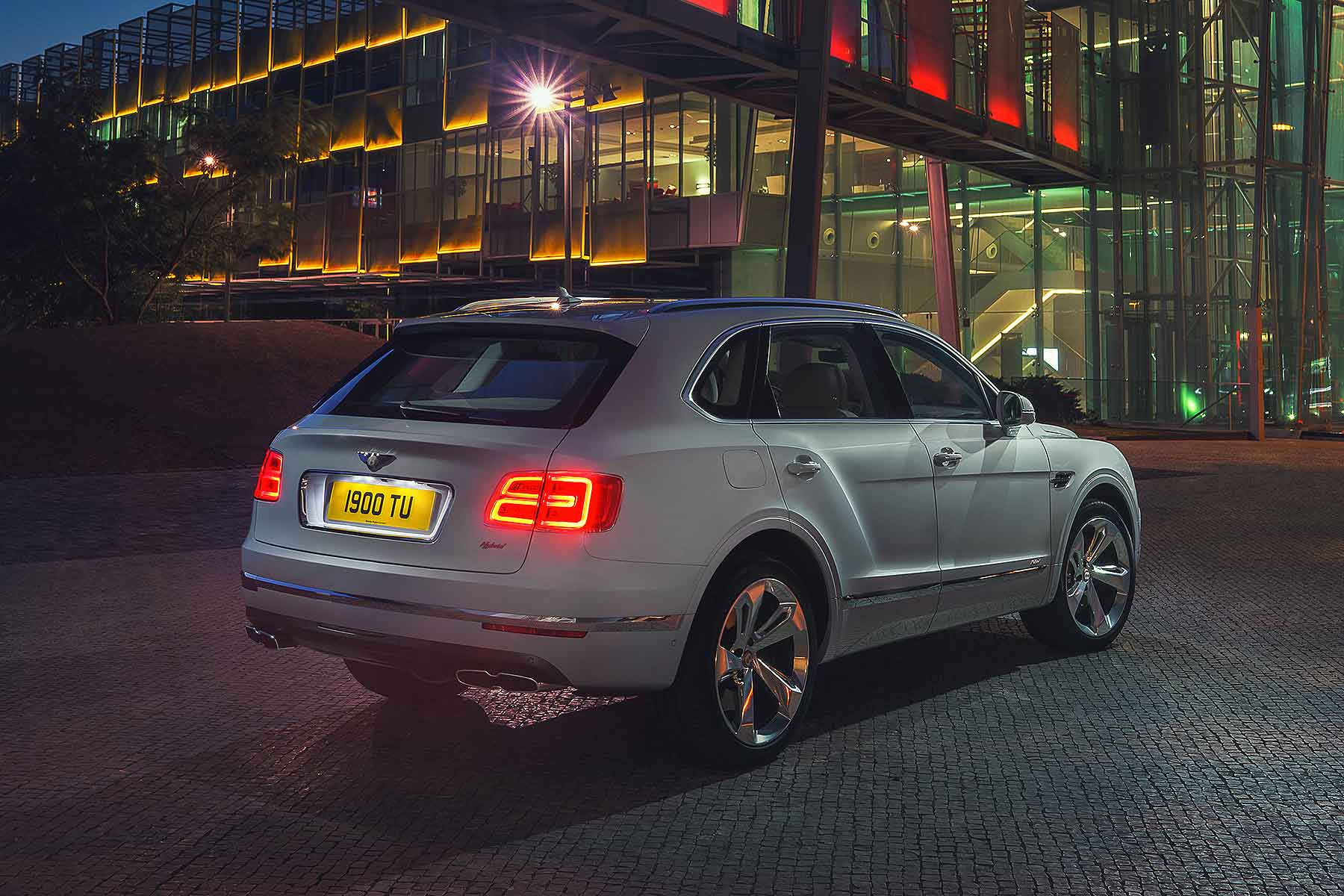 It even has a clever sat nav system that’s geared around this. Set your destination and the computer will work out when best to use the various EV modes – even storing up battery power so you can finish your journey in the city entirely with electric drive. Bentley says the system is set up to take the battery charge right down to zero at the end of every drive, to fully maximise its zero-emissions range.

It looks like any other Bentayga, apart from a few key changes. There are copper ‘Hybrid’ badges on the lower front doors and the tailgate, plus copper wheel centres and Bentley logos. Open the door and ‘Hybrid’ is written on the kickplates. 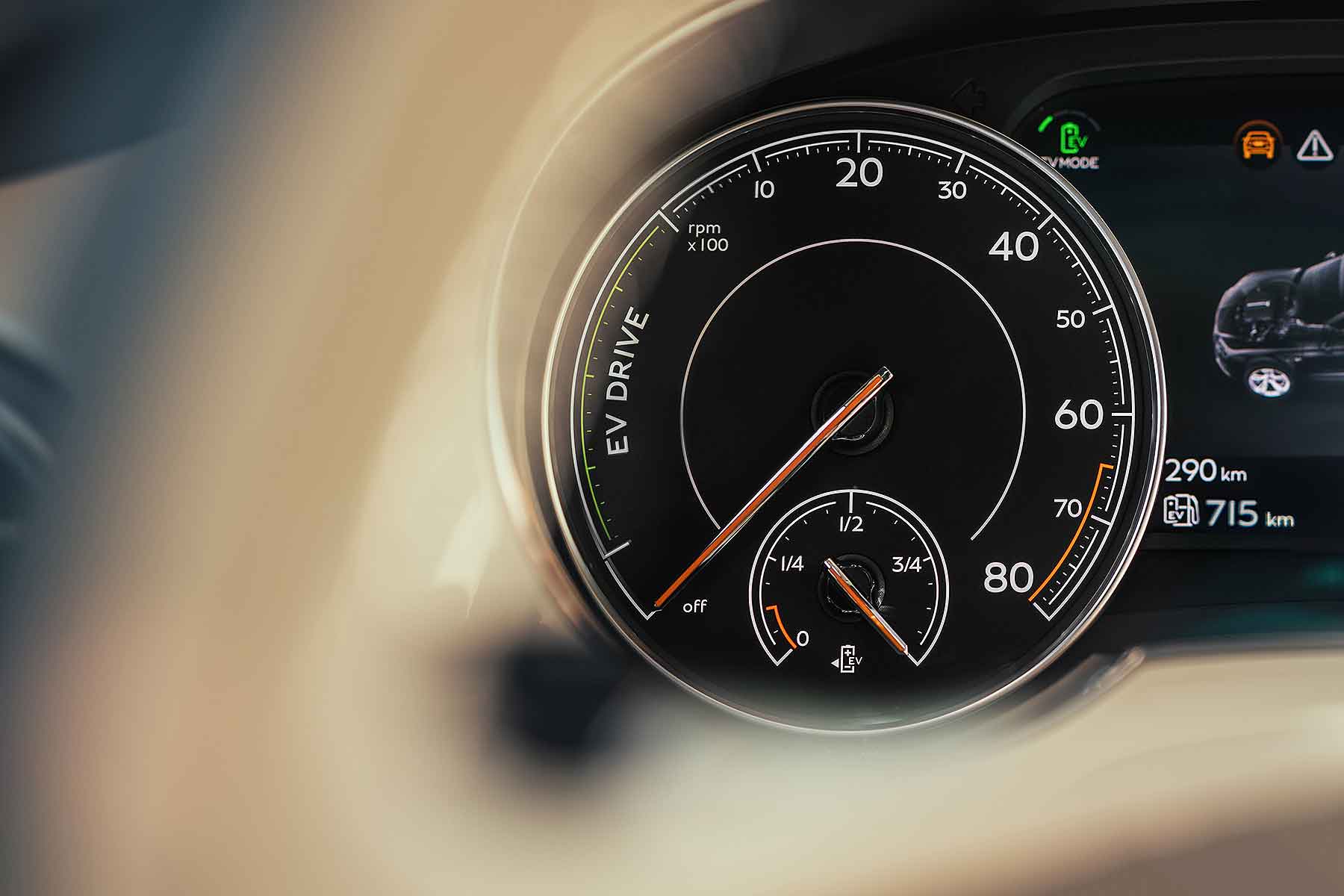 The rev counter is replaced by an electric charge dial, while the coolant dial is substituted by a battery charge indicator. And, in the central infotainment system, you can have a full Toyota Prius-style electric distribution display (or a TV if you prefer).

If you charge the batteries via a three-pin socket, it will take a yawning 7.5 hours. This reduces to 2.5 hours if you have a wall box – and, anticipating that, Bentley is working with famed designer Phillipe Starck to create an ultra-posh ‘Bentley by Starck Power Dock’ wall box. It won’t be cheap, but it will be fancy.

Further details of the new Bentayga Hybrid will be revealed later in the year, with ordering opening in the second half of 2018. Prices? Expect a starting point of at least £150,000.