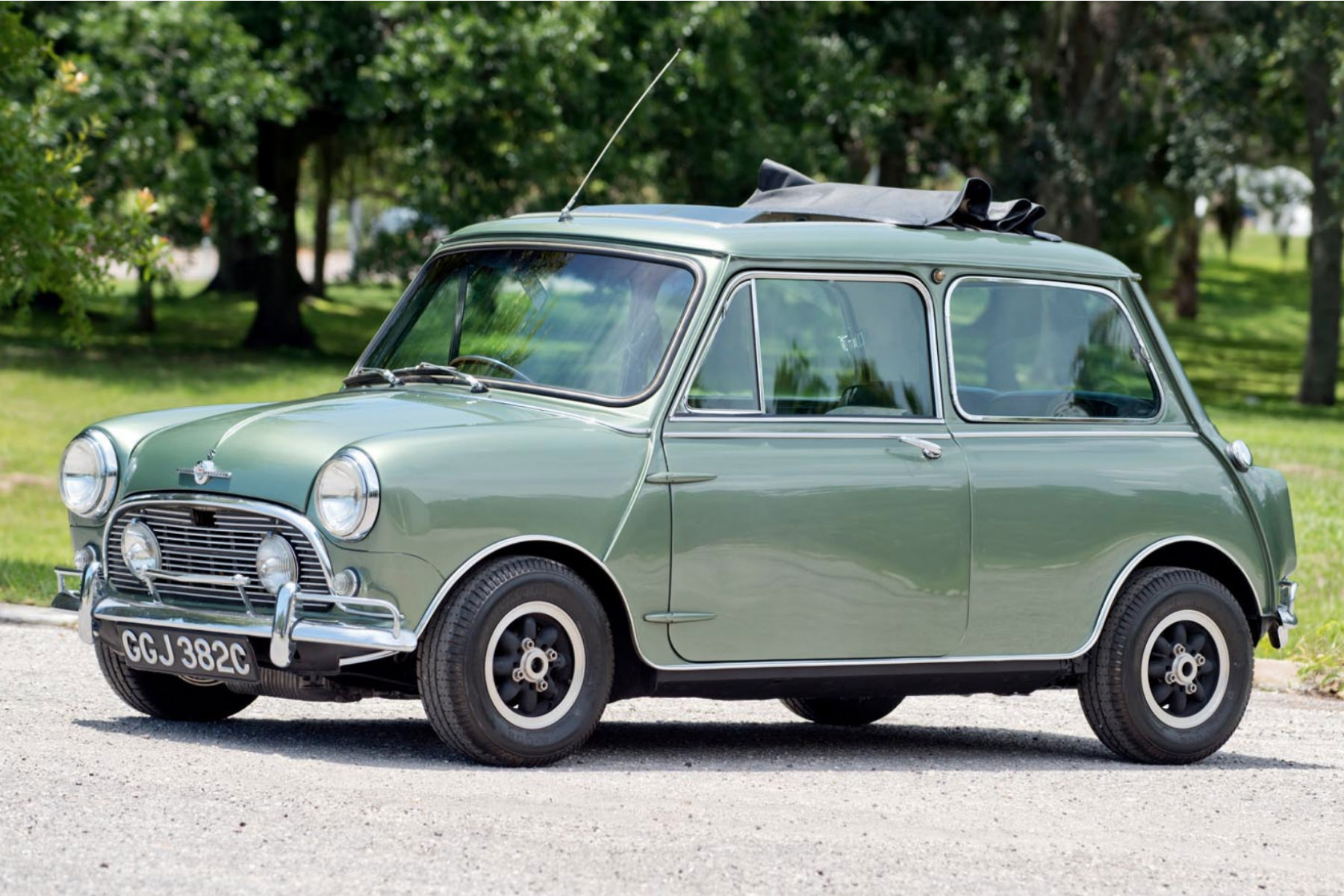 Ever wanted to drive a Mini once owned by a member of The Beatles? Well, you’re too late: this Radford-modified example originally owned by Paul McCartney has just sold for more than £182,000.

The car was offered without reserve at the Auburn Auction held by Worldwide Auctioneers on Saturday 1 September. It was presented in spectacular condition, having undergone a comprehensive restoration in 2001.

On the inside, power windows, a custom three-spoke wooden steering wheel, woodgrain interior pieces, bucket seats and Smiths instruments completed the package. Radford were the kings of tarting up Minis, with a rich history of luxury car coachbuilding. GGJ 382C was the ultimate rock star’s urban runaround. 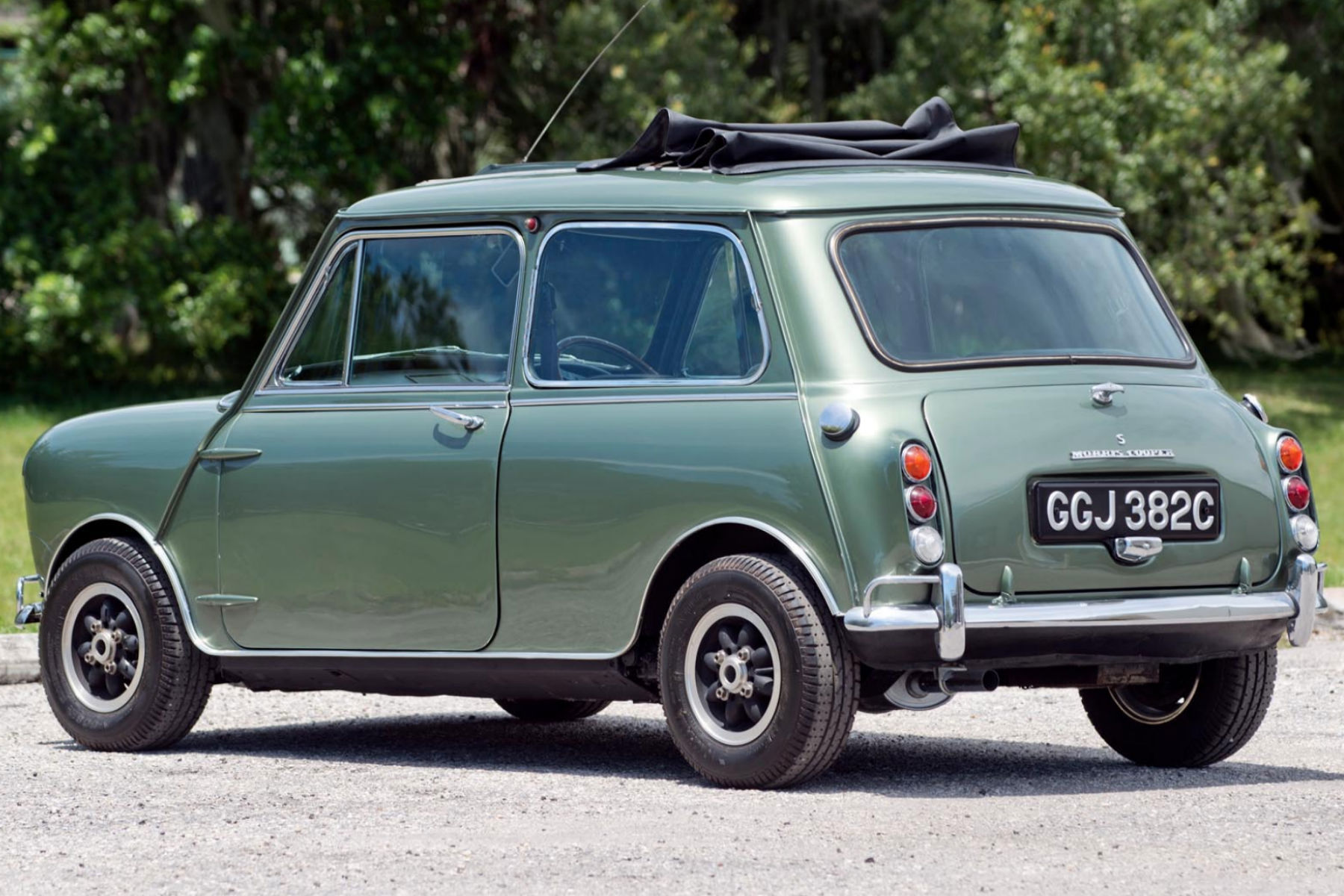 After McCartney moved it on, the car went  to California and saw regular use in Hollywood. It enjoyed regular servicing at Hollywood Sports Cars and an eventual engine rebuild.

The Beatles Mini eventually wound up in Florida, where it received its cosmetic renovation. It was then moved on again and put on display at the Sarasota Classic Car Museum, with occasional trips out to shows and other events.

This is up there with the Italian Job and Mr Bean cars as important Minis go. Beatles provenance is not to be sniffed at, but whether it’s really worth £182,000 is another matter. Imagine if it were packaged with the other custom Minis made for the other band members. We could imagine the fab four going for over a million if all sold together…