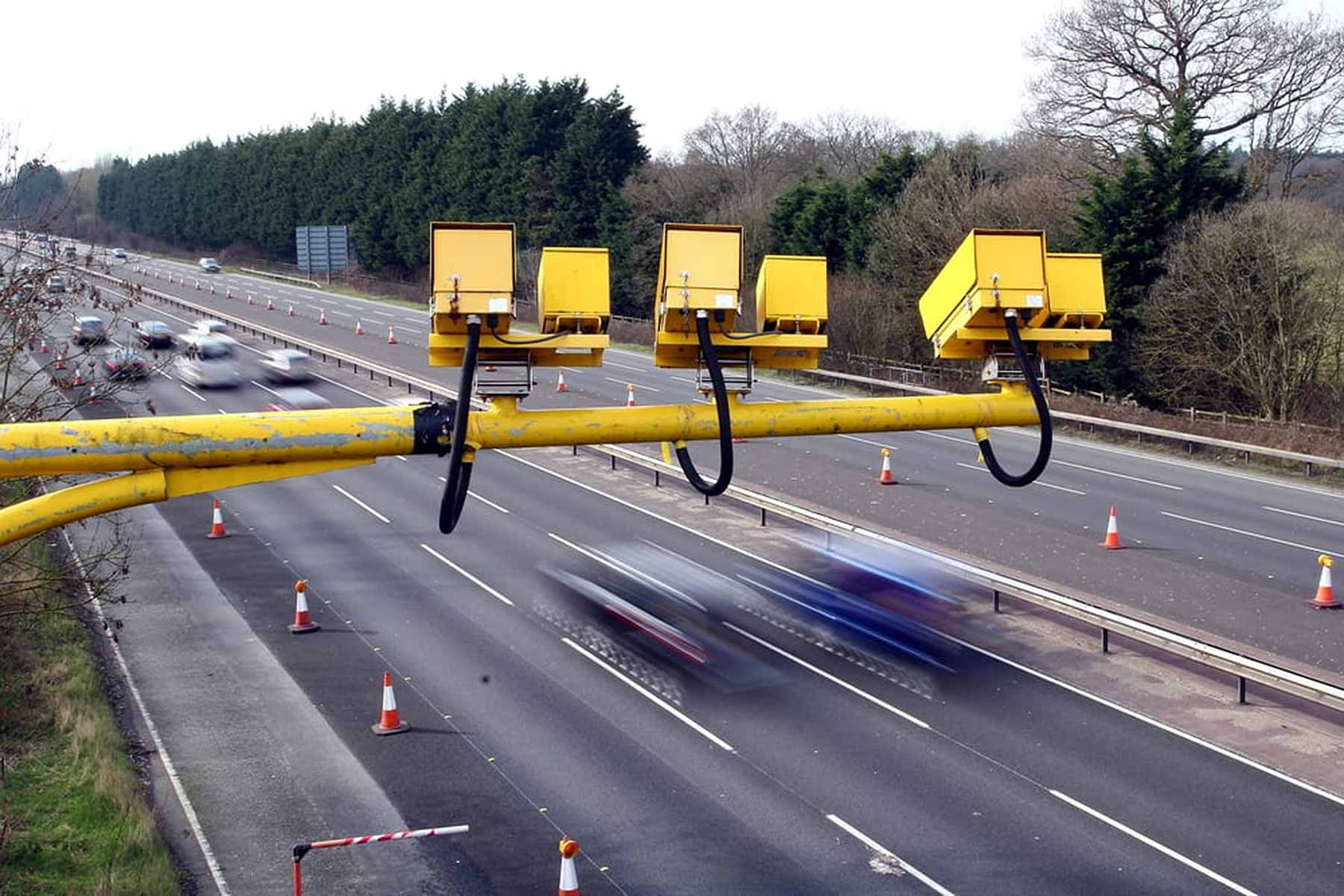 Motorists say average speed cameras are a far better way of making drivers stick to the speed limit than single-location fixed cameras, new research by the RAC has revealed.

The motoring organisation surveyed 2,172 people for their views on speed cameras: 79 percent agreed average cameras are effective at making people slow down over long motorway stretches.

Less than 1 in 10 said traditional fixed cameras were effective – and four in five think they have little effect at managing speed beyond the location they’re sited at.

“We know that some drivers can be very cynical about speed cameras, with a significant minority having told us they believe they are more about raising revenue than they are about road safety,” said RAC road safety spokesman Pete Williams.

“Interestingly, these latest findings show there is now a strong acceptance that they are there to help save lives and prevent casualties on the road, although more than a third claim they are about both road safety and raising revenue.”

People say they like average speed cameras because they encourage a smoother driving style and more consistent speeds: with average cameras, they say other drivers infuriatingly tend to slam on the brakes as they drive past them.

More than half believe they’re fairer to drivers who may accidentally drift over the speed limit, then reign in their speed.

They’re effective too, says the RAC: since their introduction on a stretch of the A9 in Scotland, road deaths have halved.

“This type of use of average speed cameras, together with the constant addition of more miles of smart motorways with strictly enforced variable speed limits, may be contributing to a shift in perception in favour of regulated speed enforcement over longer stretches of road,” said Williams.