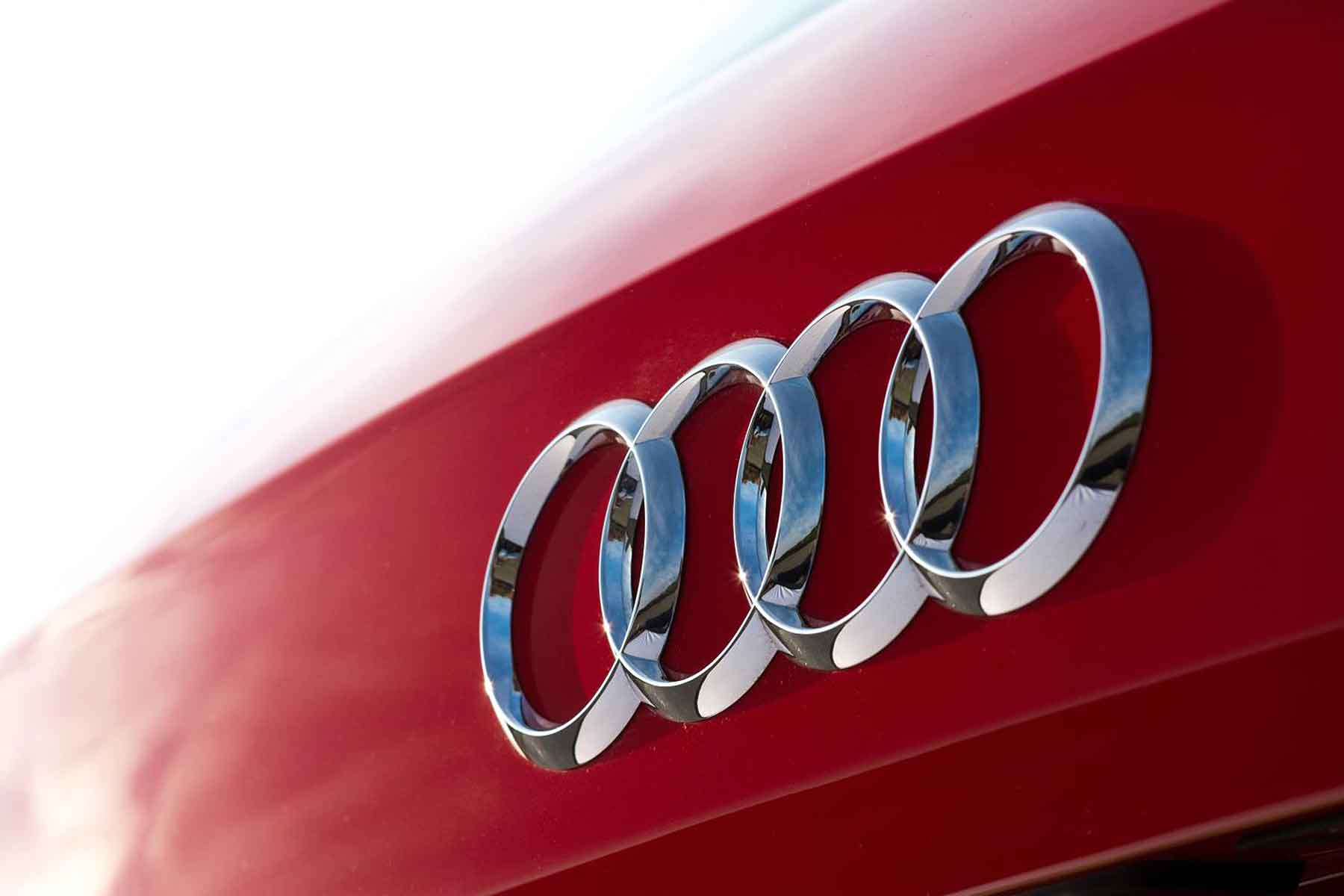 Stadler was taken into custody on June 18 by Munich prosecutors. Automotive News reports he is being investigated for “suspected fraud and false advertising and for his alleged role in helping to bring cars equipped with illegal software on to the European market”.

In requesting to be released from his position on the board of both Audi AG and Volkswagen AG, the long-standing Audi exec has effectively been suspended while the investigations continue.

“The supervisory boards of Volkswagen and Audi have complied with Stadler’s request to release him from his duties,” said a statement. “The release applies temporarily, until the circumstances that led to his arrest have been clarified.”

Abraham Schot, known as Bram, joined Volkswagen Group from Mercedes-Benz in 2011 (and so is considered untainted by the scourge of dieselgate). The Dutchman oversaw projects in the Group sales department, adding marketing and sales of Volkswagen Commercial Vehicles to his CV in 2012.

He became Audi board member for sales and marketing in September 2017.

Interestingly, Schot has an MBA – which he studied for at the University of Bradford. Married with two children, he’s also studied at Harvard.