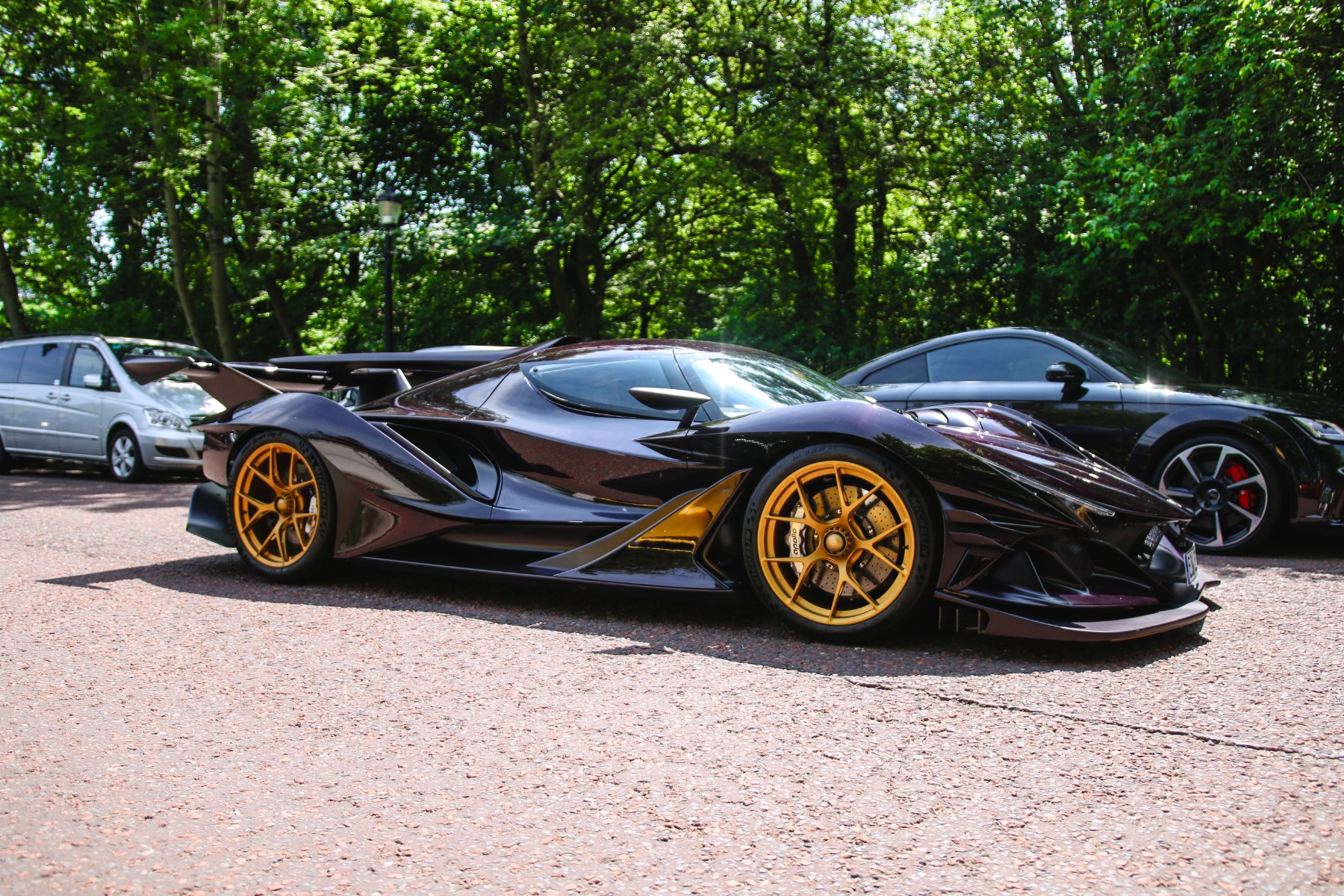 The coolest new supercar for a very long time – the Apollo Intensa Emozione (IE) – will be stretching its carbon-clad V12 legs at the Goodwood Festival of Speed this weekend. Here are a few reasons why you really shouldn’t miss it.

You’ll know a bit about the Apollo IE by now. You’ll be familiar with the outrageous looks. The reason you need to see it in action – and why Apollo saw fit to parade it around Geneva instead of relegating it to a show stand – is the noise.

A 780hp V12 paired with an aggressive sequential gearbox sounds like a tasty concoction on paper. The reality is something akin to a brass band composed of Norse gods playing a soundtrack to the end of the world. It’s as otherworldly as the styling – particularly that mad exhaust piece – would suggest. It’ll rattle the cascading windows and bone china crockery of Goodwood House. 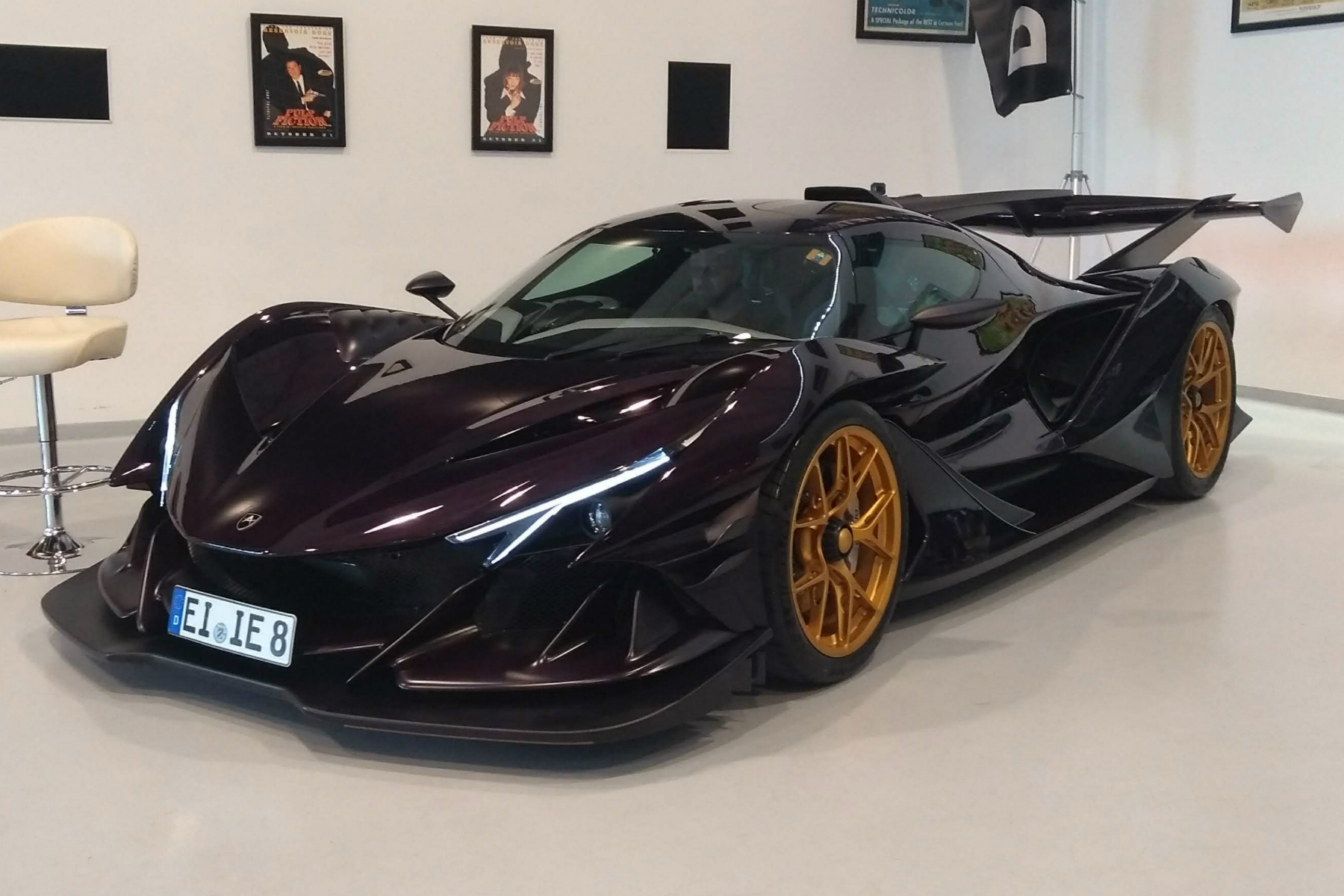 Styling by visitors from another world

We touched on this above but it really is a visual assault. Actually, assault sounds too violent given the extravagance doesn’t necessarily deny it prettiness.

The proportions are correct. The flowing air-carved carbon seems to look that way by delicate and intelligent design rather than cold hard physics in a wind-tunnel. The flourishing lights and that crazy exhaust compliment what is a nuanced piece of automotive architecture, not necessarily the hatchet-attack you might assume from pictures or from afar. We’re in no doubt the car-hungry FOS crowds will be transfixed. 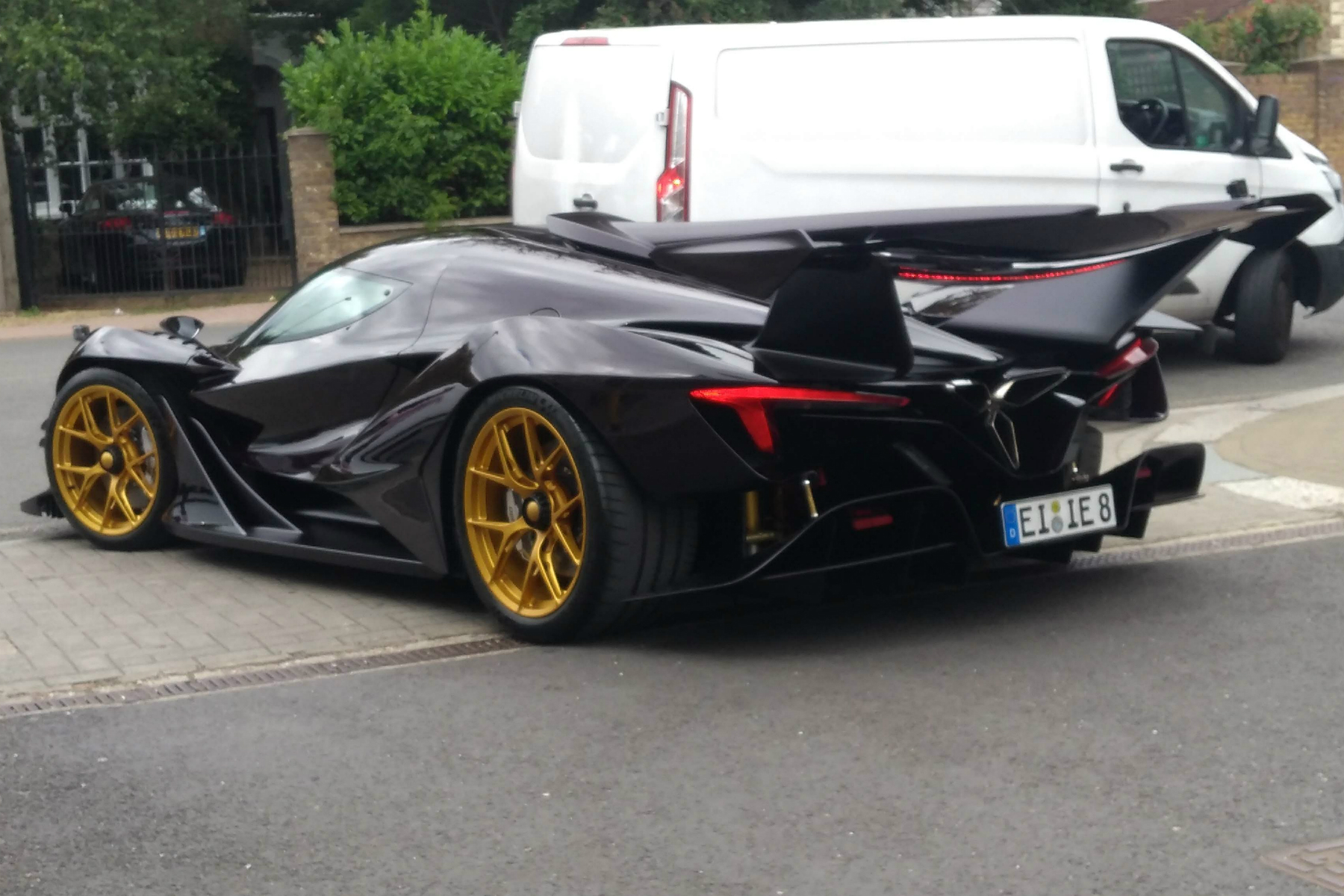 Apollo is a company of passionate car guys

We had a chat with the guys from Apollo and they’re passionate about cars. They’re car guys with enough disposable to build their own – handy as they’ll allegedly be losing money on each of the ten to be produced. It’s sold out if you were wondering…

Fond memories of GT1 and worries about a silent, electrified, numb, supercar-less future inspired them to take action. The IE is the result and the thing is so obviously the physical manifestation of a genuine passion. Automotive passion is central to the Festival of Speed, isn’t it? 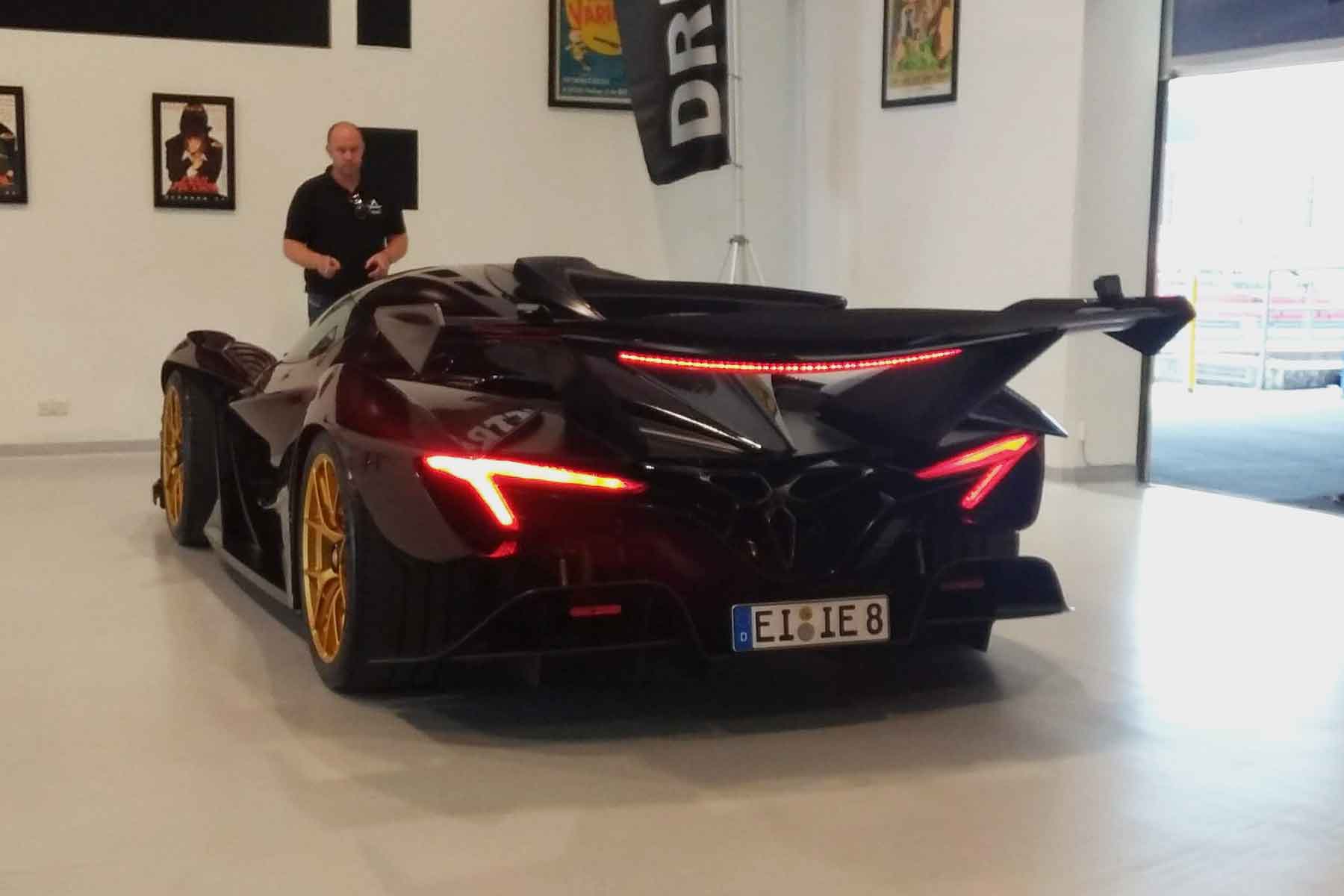 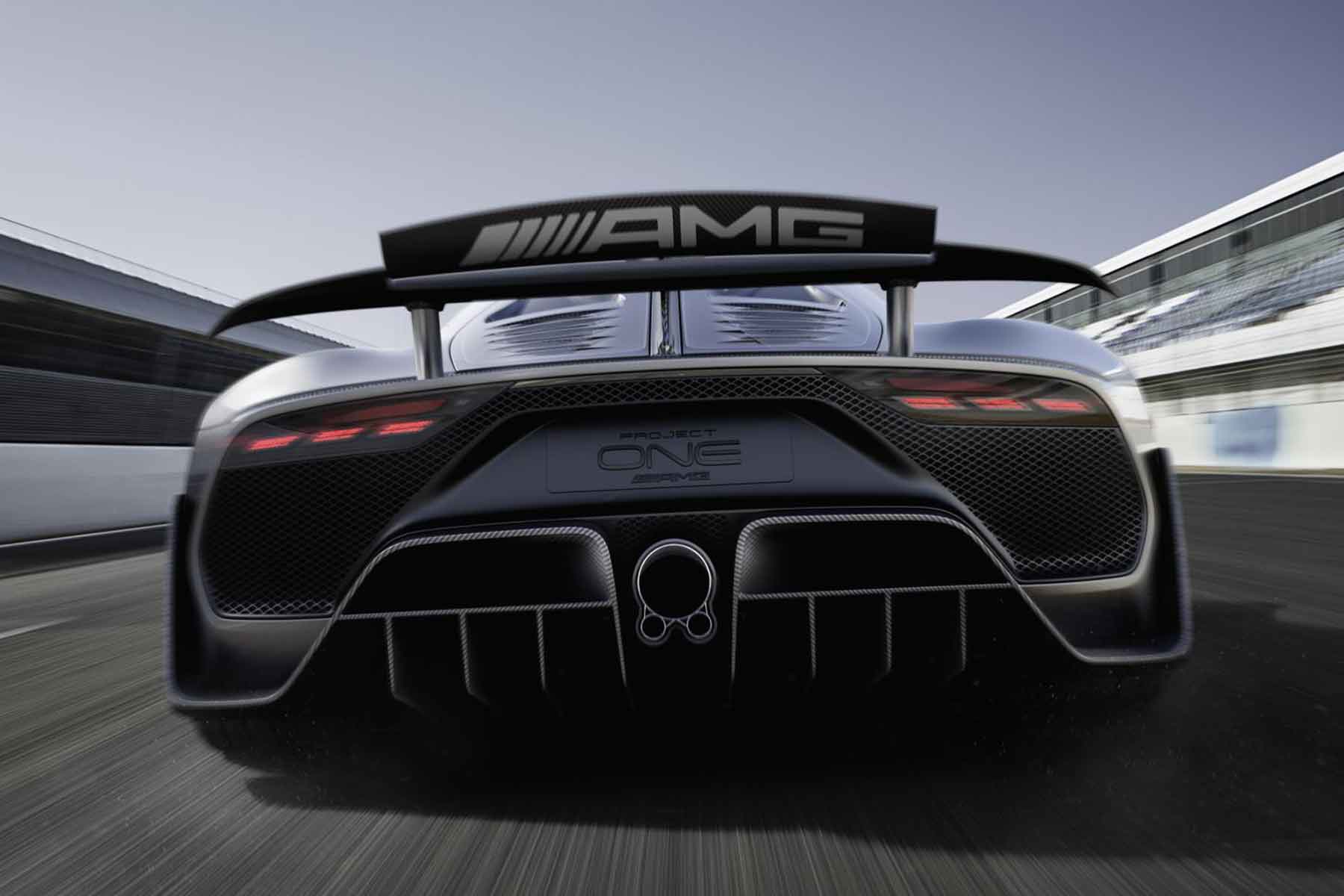 It’s inspired by a GT1 legend

Ryan from Apollo, while talking to us at a pre-FOS event at Joe Macari, spoke of missing the days of GT1. When top-level racing cars were objects of desire as well as instruments of performance and could be obtained for road use. He cited the CLK GTR as the dream car of his younger days.

Okay, the car is inspired by the CLK GTR. What’s more, HWA, the company Apollo have on board for the development and engineering of the car, is the same one that delivered the CLK GTR back in the mid-90s. GT1 racing prowess woven into the car intended to be a tribute to the era. It’ll be at home at Goodwood surrounded by the cars that inspired its creators. 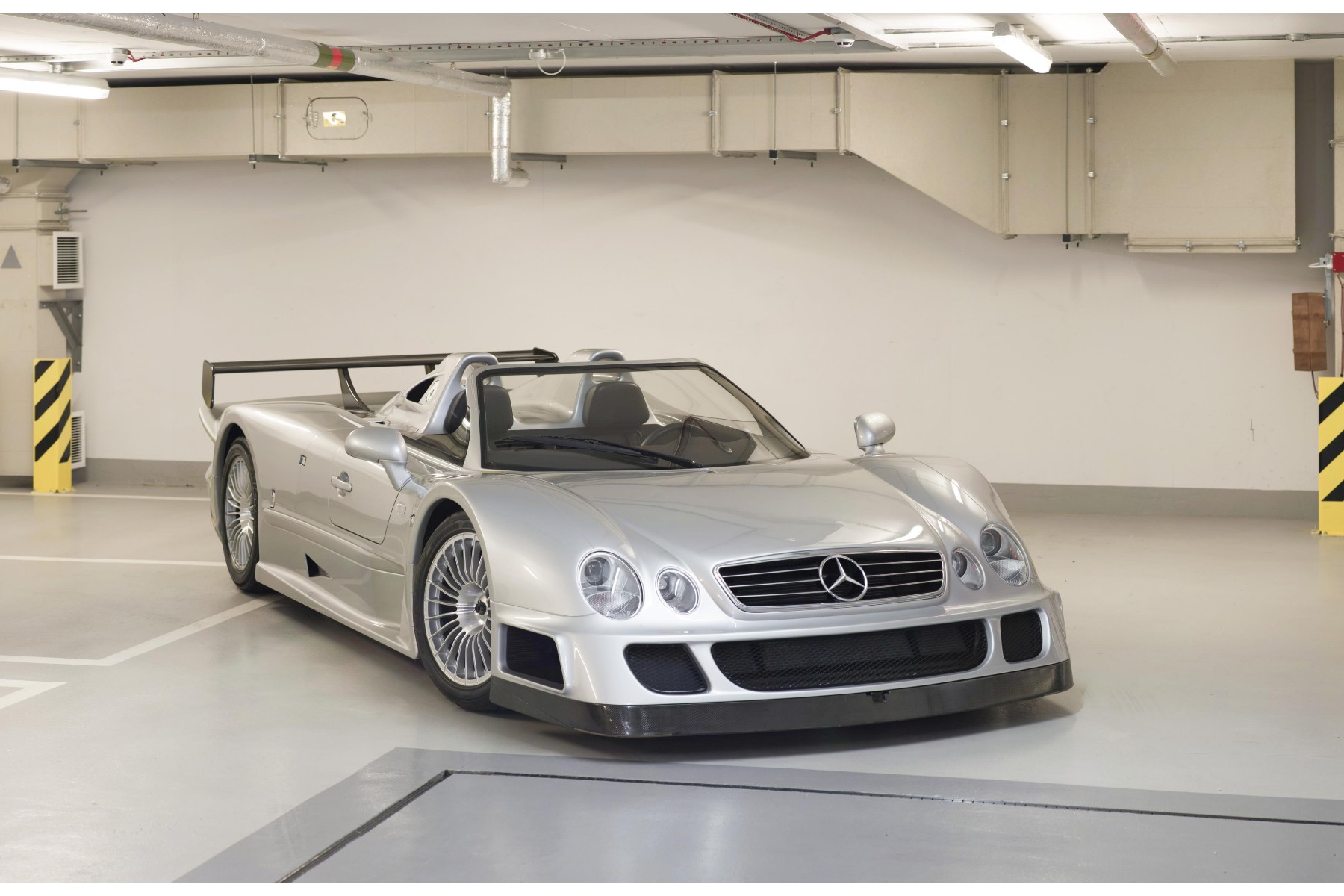 It’s the antidote to hybrids, turbos and EVs

We welcome a turbocharged, hybridised, even electrified future for the automobile. In part, at least. But that doesn’t mean the thought of machines like the McLaren F1 and Pagani Zonda becoming extinct doesn’t make us sad.

An automotive industry devoid of free-breathing V12 money-no-object existence for existence’s sake supercars sounds like a colder one to us, as it does to Apollo. The IE is the proposed remedy: a breath of fresh air in the new-car batches on the Hill. 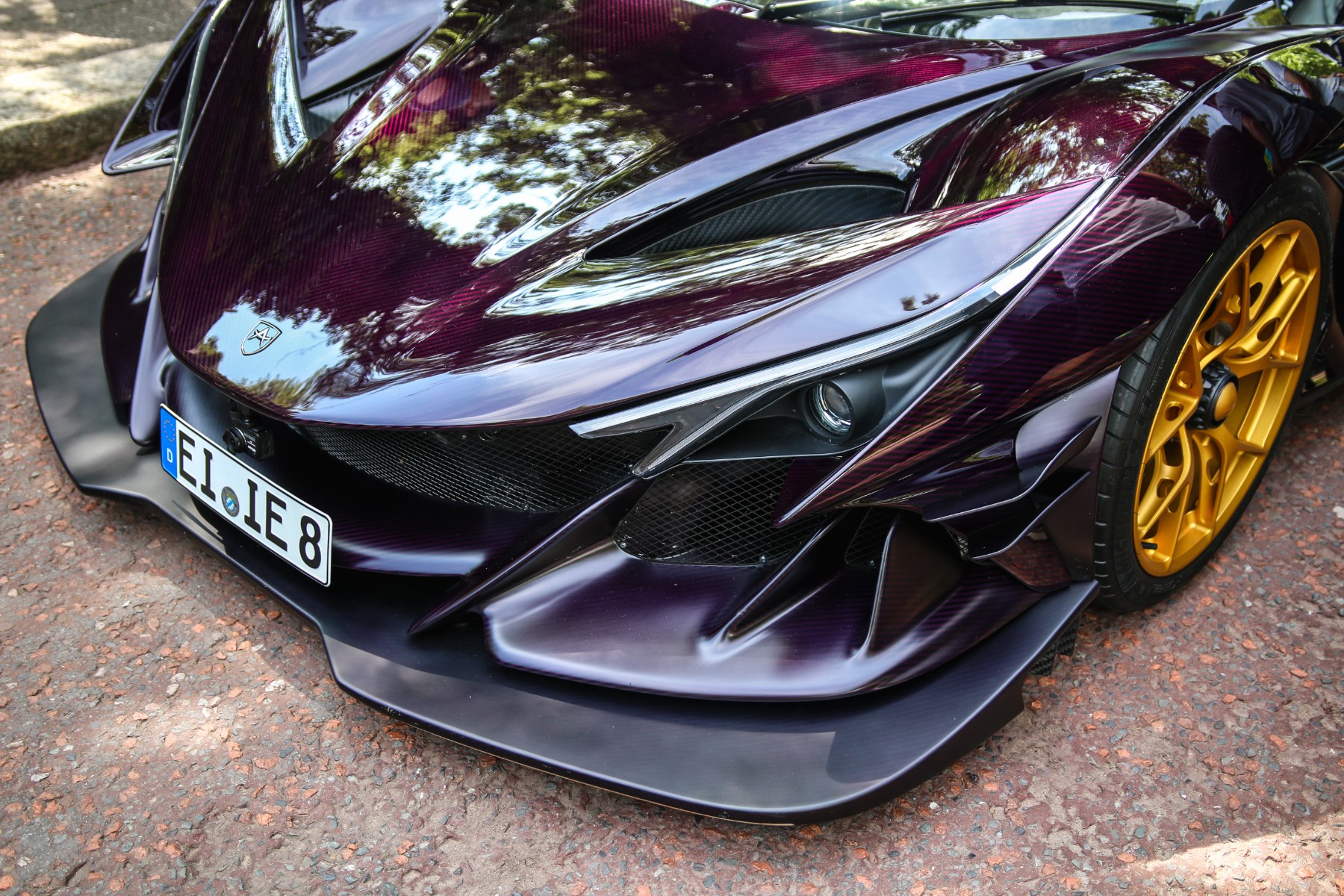 It’s designed to save the supercar

Apollo told us one of the IE’s most important jobs is to help forge the next generation of car enthusiasts. It’s the car designed for a 10-year-old’s bedroom wall. It has to drop the jaws of the younger generation and get them hooked on cars. We can’t think of a nobler automotive cause. Expect young ones up and down the FOS bales to be slack-jawed, pestering their parents to buy one when their crossover gives up the ghost.

All of the above makes the IE a bit of a new-generation hero. Catch it running in the supercar batch at the Festival of Speed this weekend.