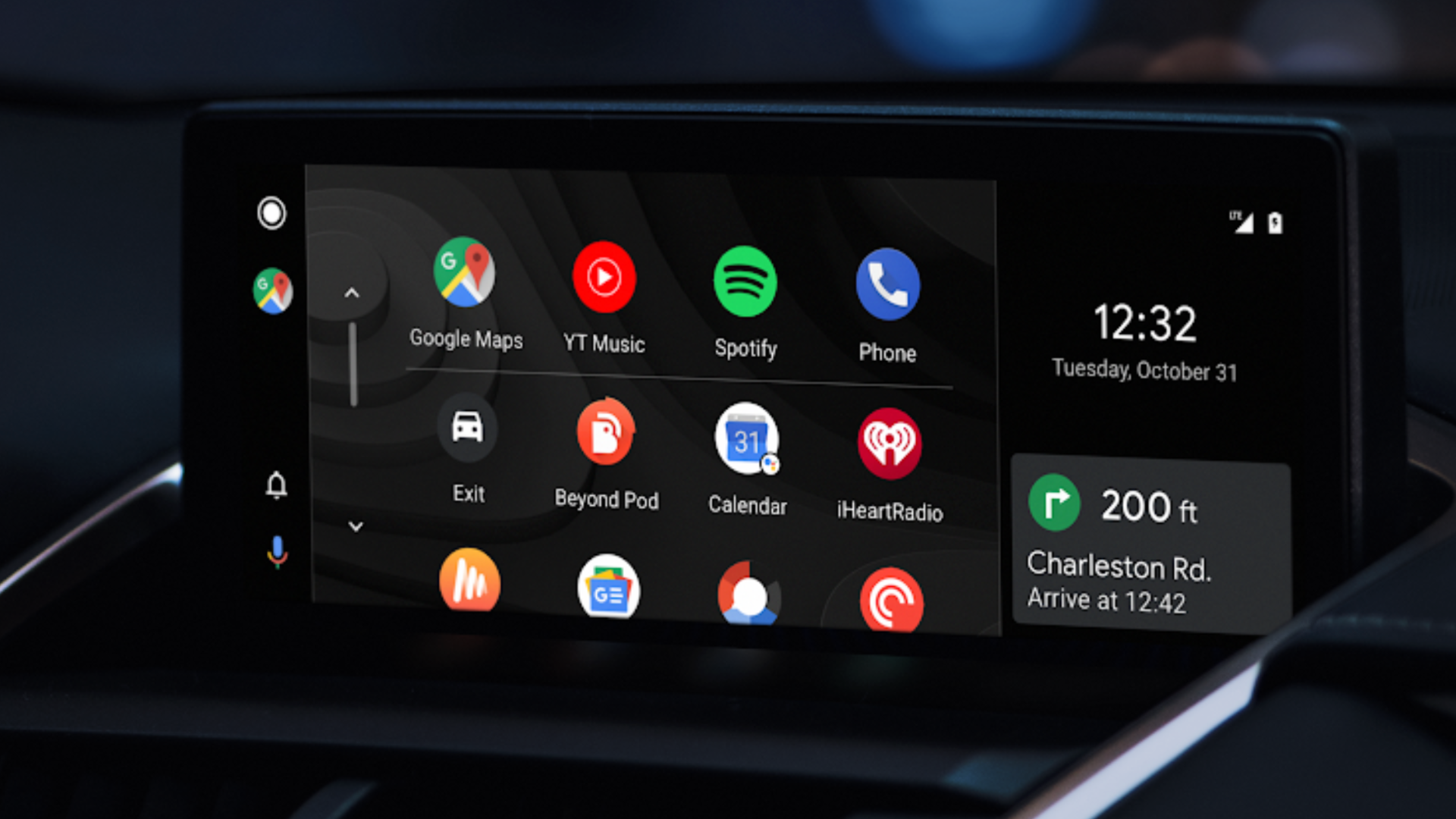 Google is rolling out a slick new update for its Android Auto in-car interface. Here’s what you need to know about the new and improved system.

The on-screen appearance is your first giveaway about the update. It’s darker and the fonts look crisper, to better blend in with modern car cabins. 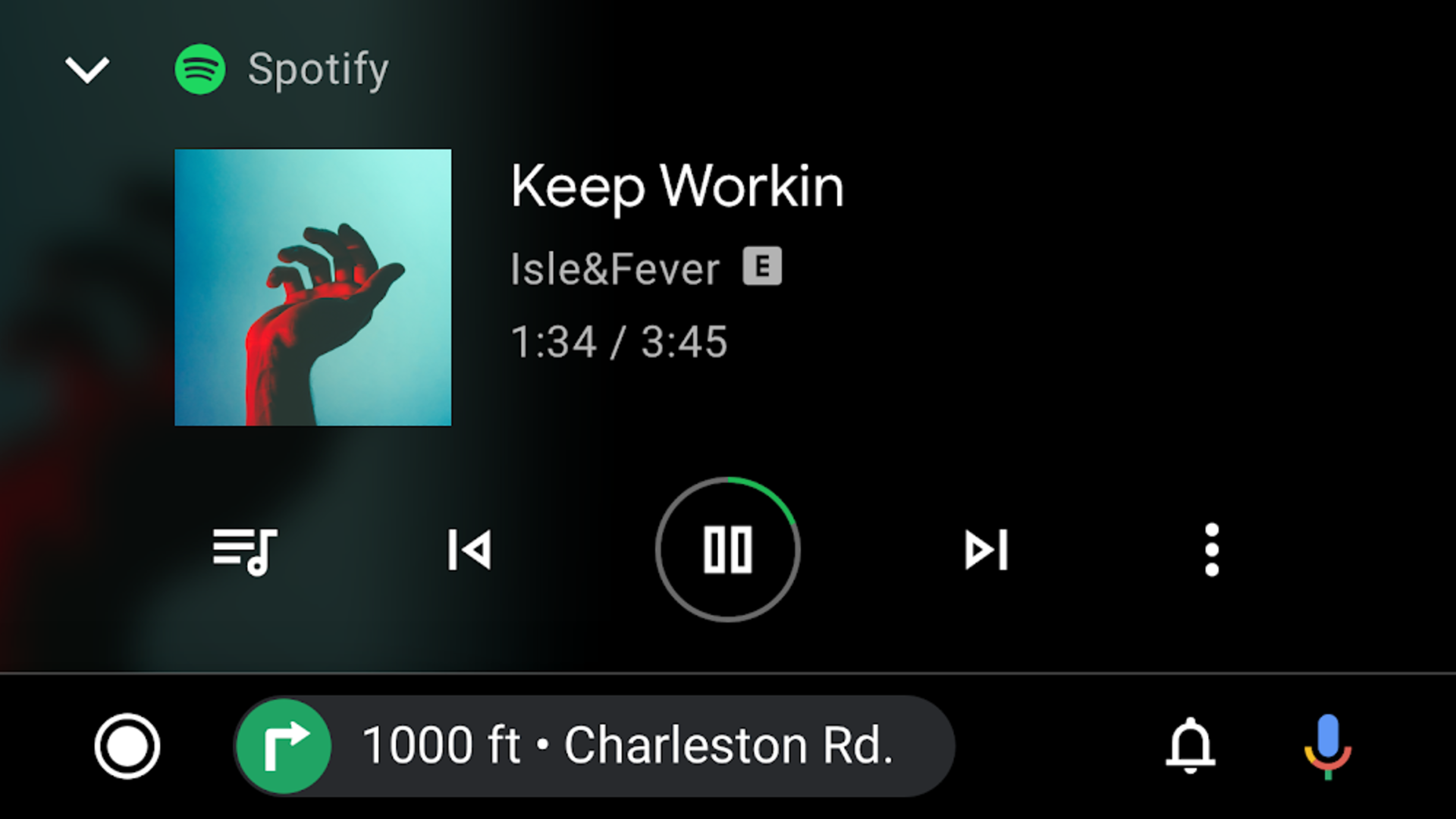 Google claims there’s been a massive boost in functionality. You can now control other apps, even with maps in use, via the new navigation bar. You can skip a song and keep an eye on your route, without impeding either function.

‘With the new navigation bar, you’ll be able to easily control your apps with one tap. Get turn-by-turn directions, rewind your podcast or take an incoming call all on the same screen,’ says Google. 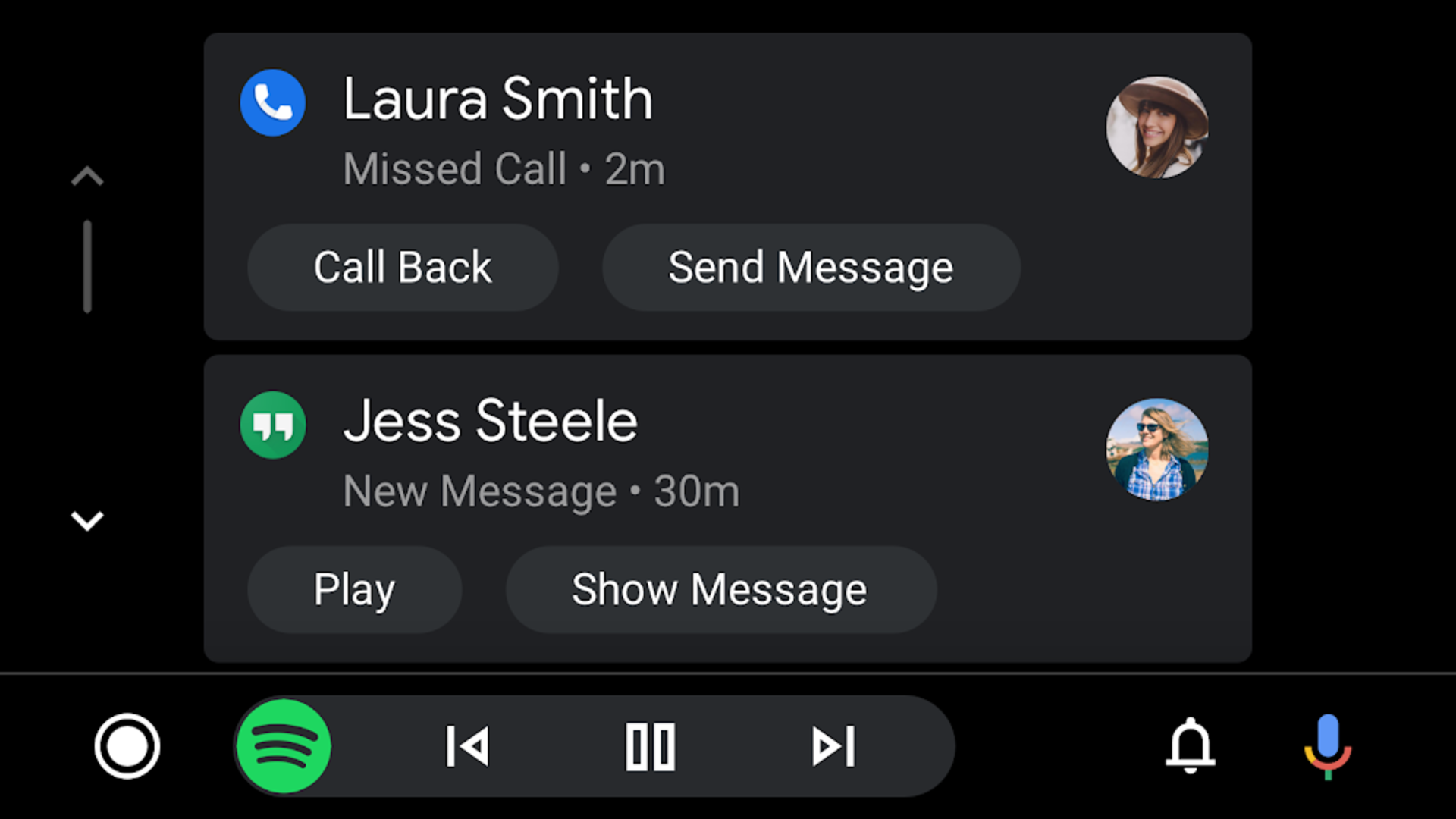 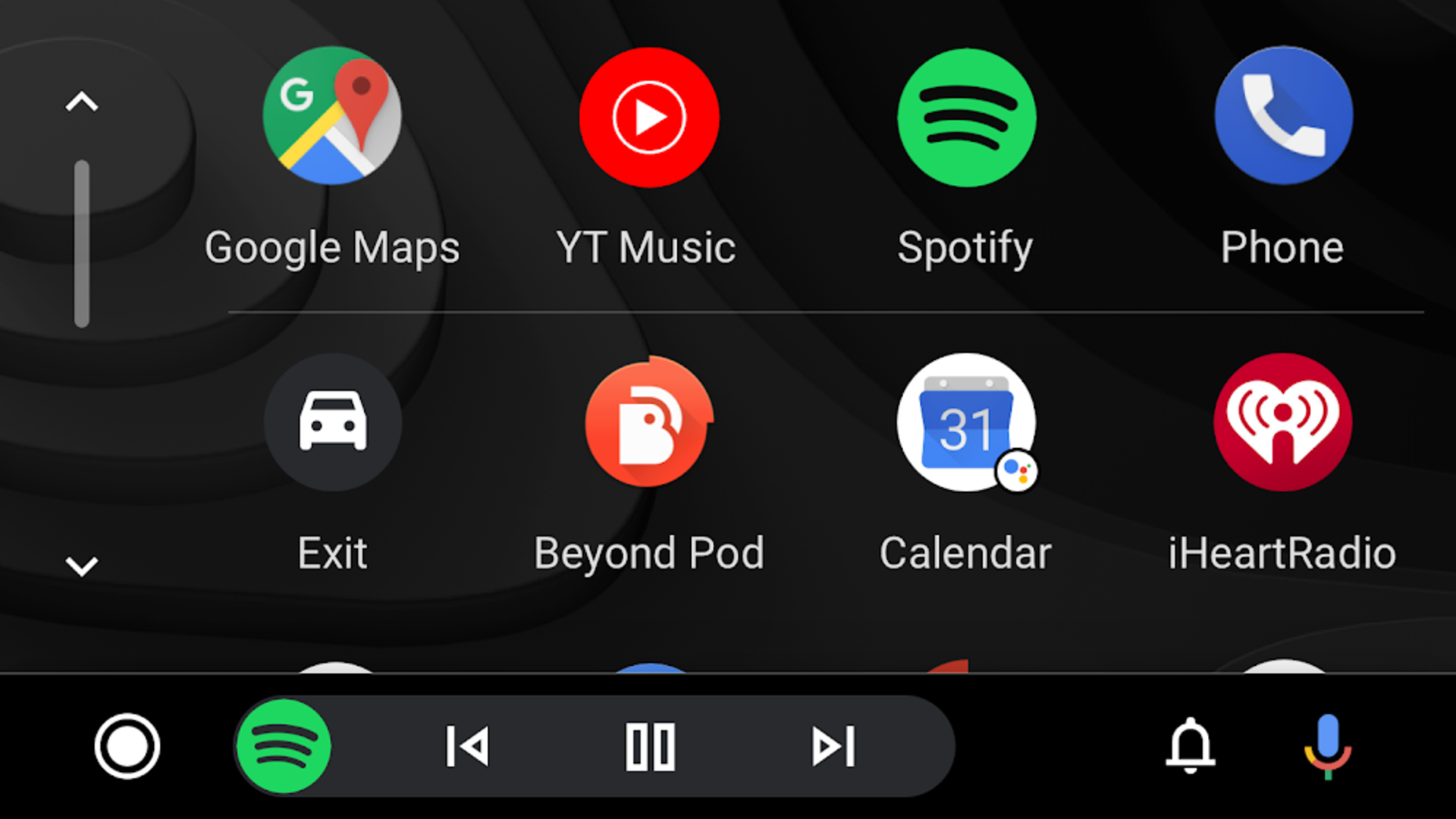 Google is keen for Android Auto to work quickly. That’s why maps and media functionality will be up and running as soon as you fire up your car.

Android Auto will make better use of the screen on which it operates, too, whatever the size.

‘If you have a car with a wider screen, Android Auto now maximizes your display to show you more information, like next-turn directions, playback controls and ongoing calls.’