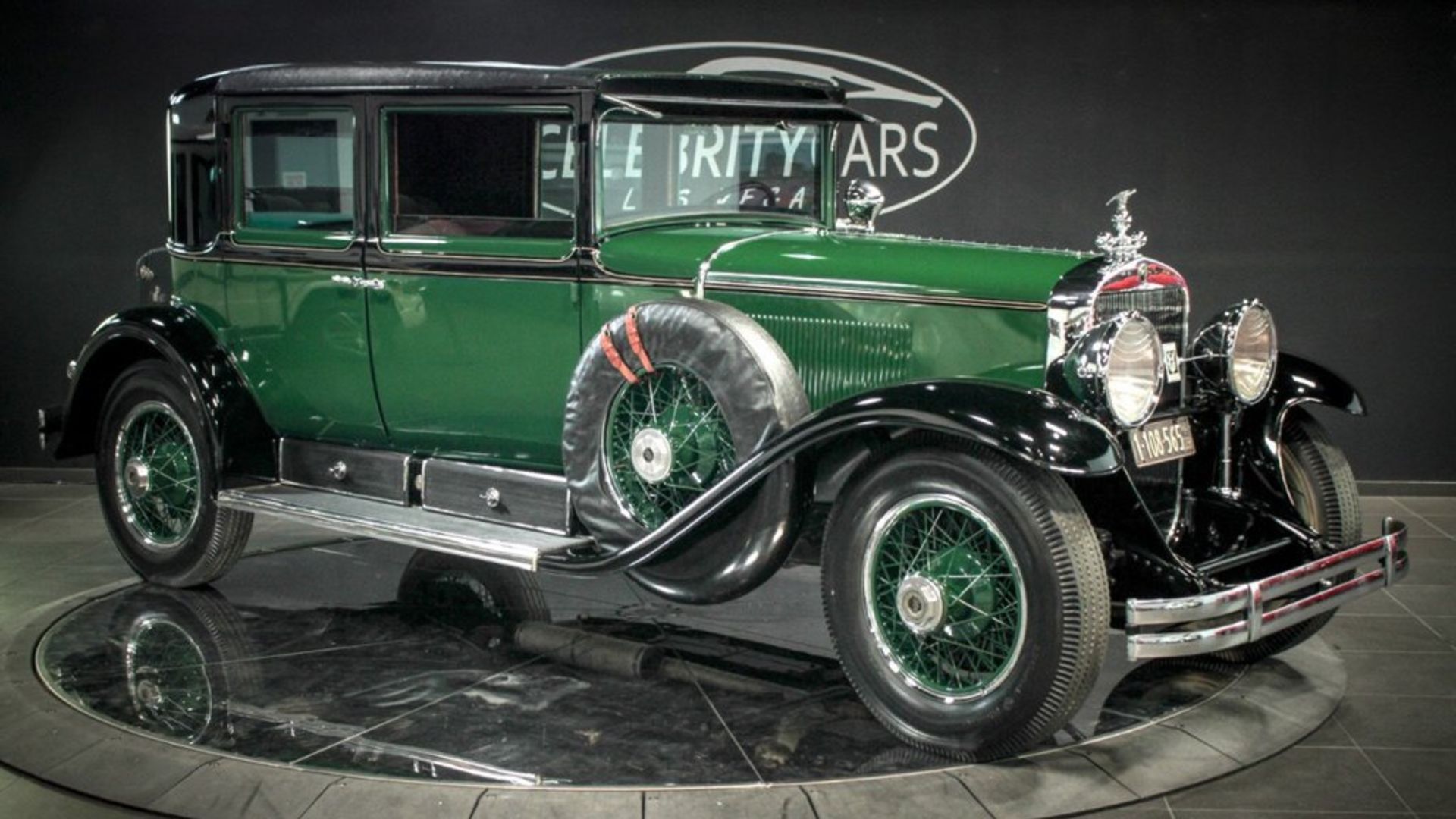 A Cadillac Town Sedan of this vintage is special thing, even without the sinister ownership history. This one, however, is extra special, not only because of its former keeper, but due to how he modified it. 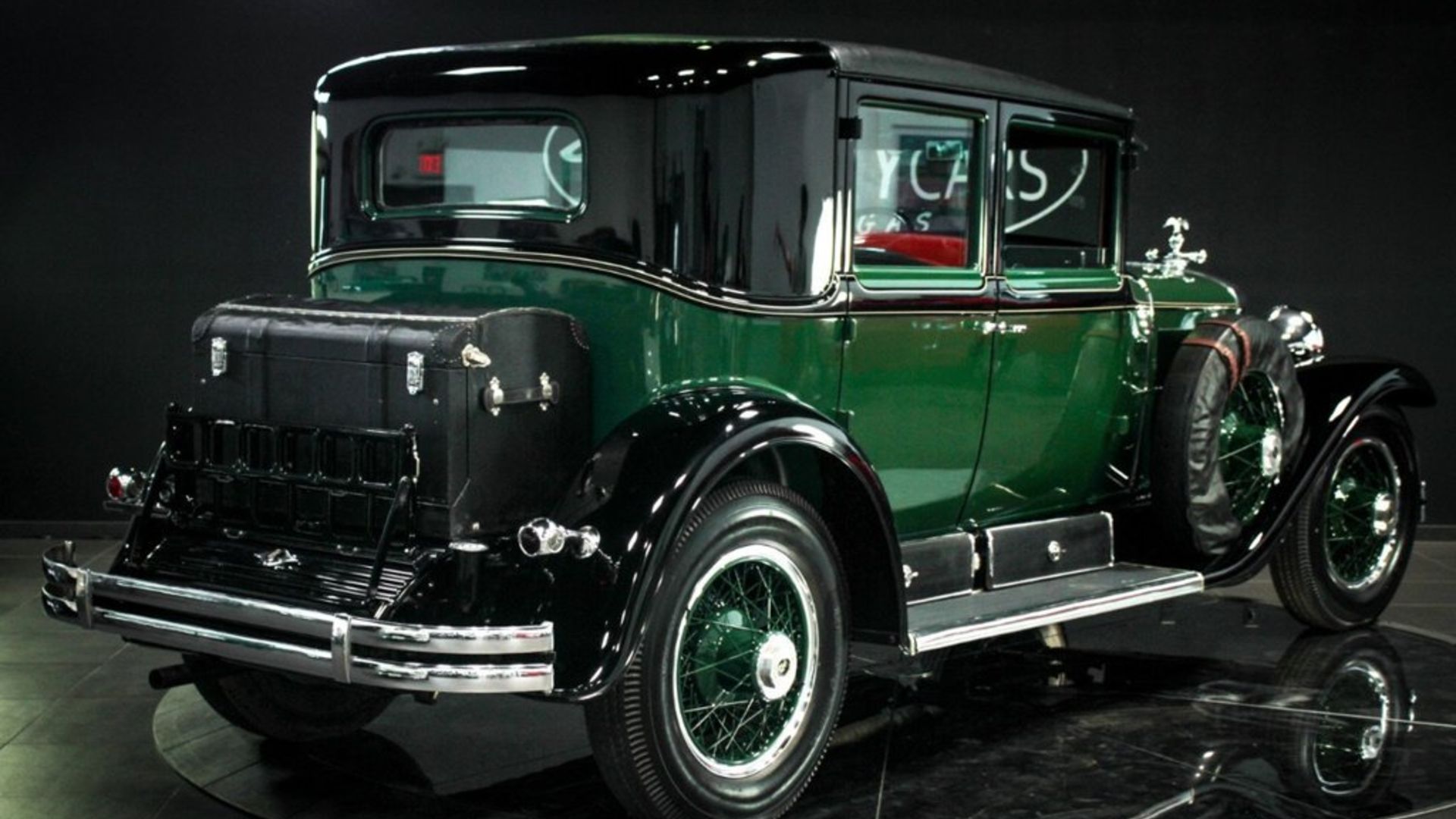 One-inch thick bulletproof glass features all round. The side windows can actually be cranked down, to allow room to shoot out with a Tommy gun. The rear window also opens for the same purpose. The doors, meanwhile, are plated steel.

It’s supposed this is one of the earliest armoured cars. The man who helped his dad armour-plate the Caddy, recalled the exchange between his father and Capone’s men. When he claimed that “We don’t do that kind of work here”, they responded “You do now”. 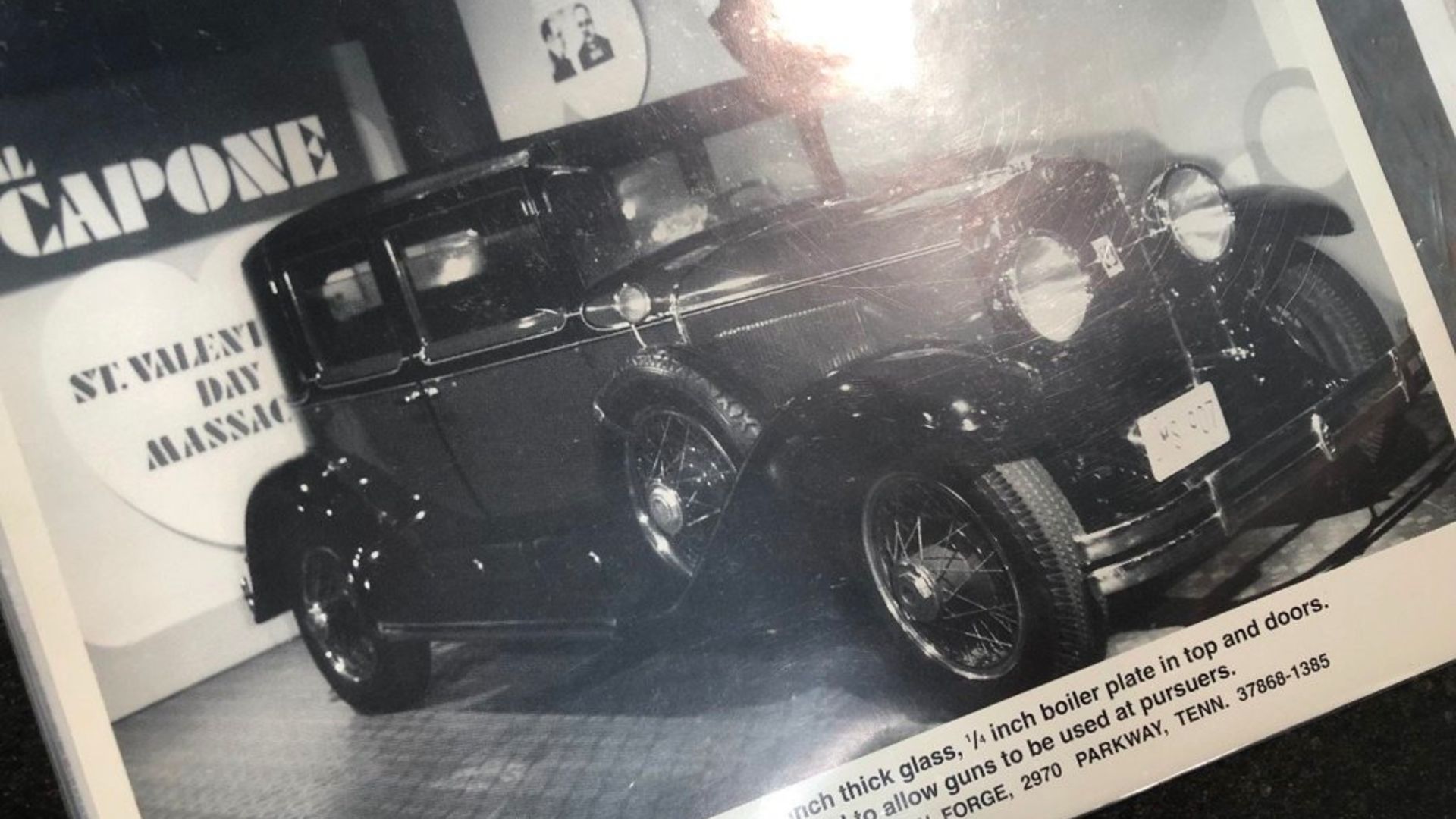 The car comes with a siren, flashing lights and a radio, so the occupants can keep up with the comings and goings of the local police. It’s even been repainted to look like the police cars of the day.

One thing a gangster car also needs is performance. To that end, Capone had the V8 upgraded so it could top out at 110mph. Happily, the car comes without any car chase or shootout damage. 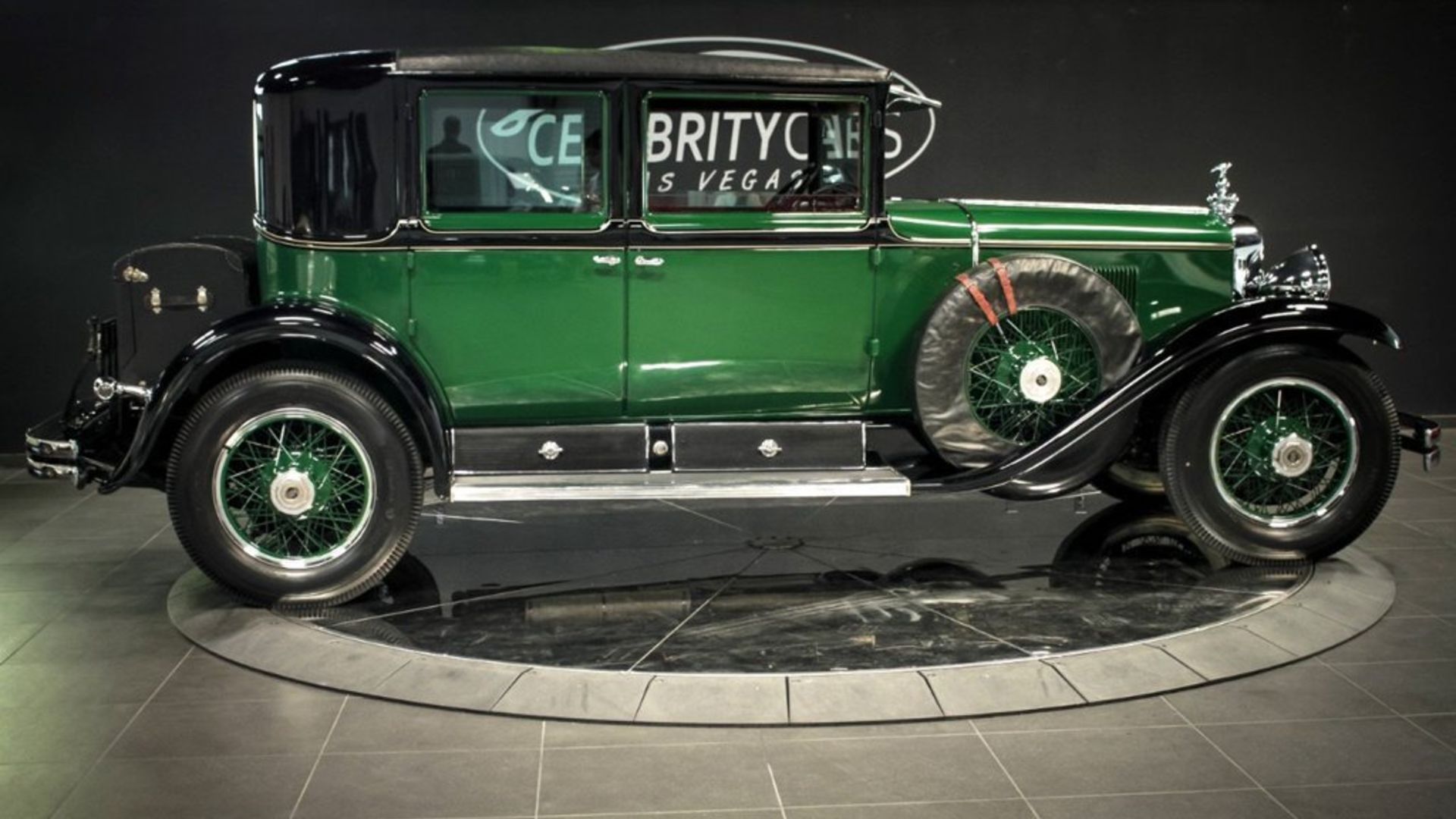 The big Caddy escaped the attention of the police in the end. That’s more than can be said for much of the rest of Capone’s fleet, and indeed his other assets.

With 1,111 miles, the car is in near-immaculate condition, and comes with a pile of paperwork, articles and historical documents.