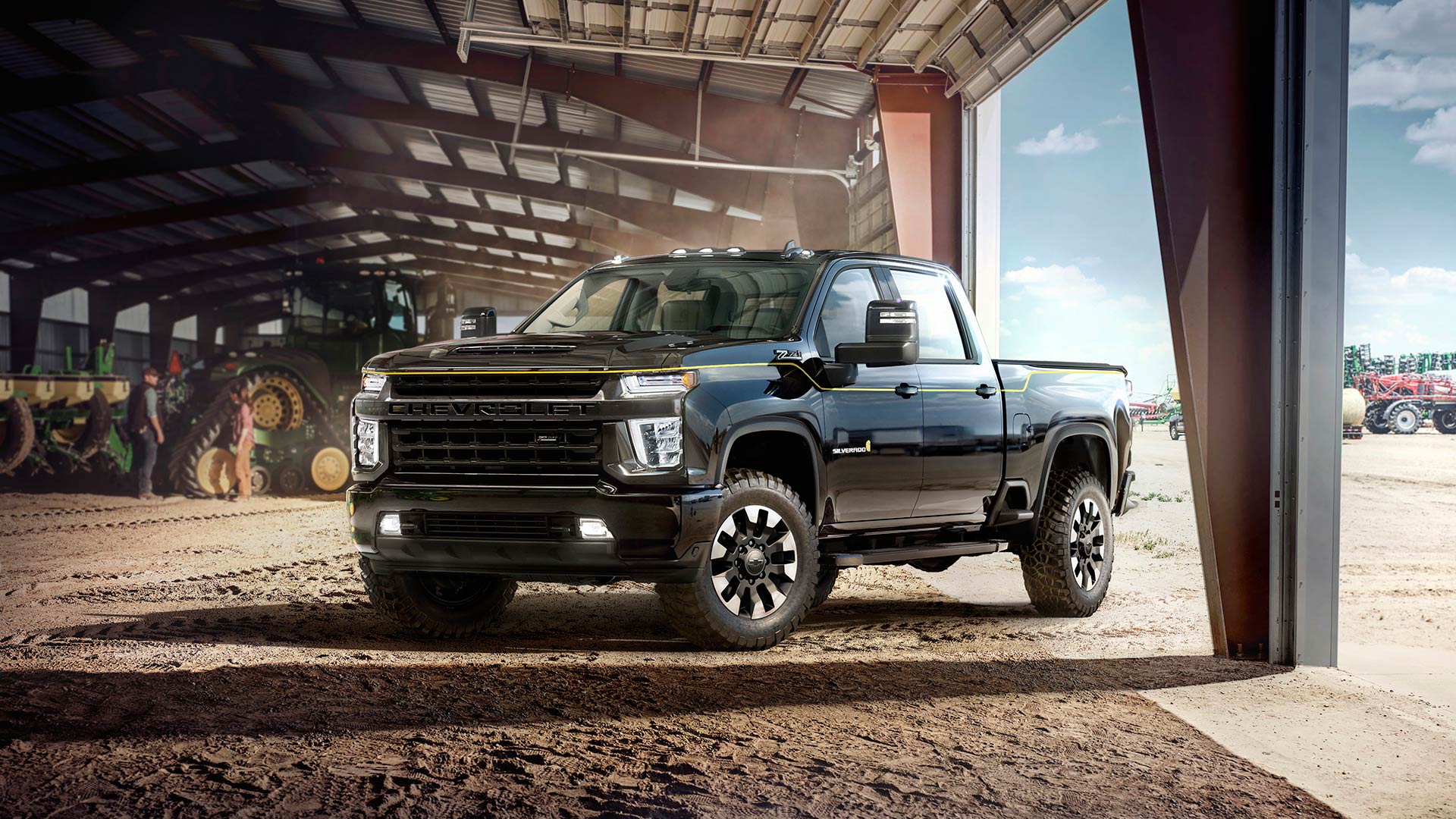 Three years after displaying a concept version the 2017 SEMA Show, Chevrolet has announced a production Silverado made in collaboration with Carhartt.

The link up with the Detroit-based clothing manufacturer is intended to create the “ultimate hard-working truck”, and sees a number of special features added.

Chevrolet already bills the current Heavy Duty range as the strongest, most capable, trucks in the Silverado lineage, which stretches back to 1999. 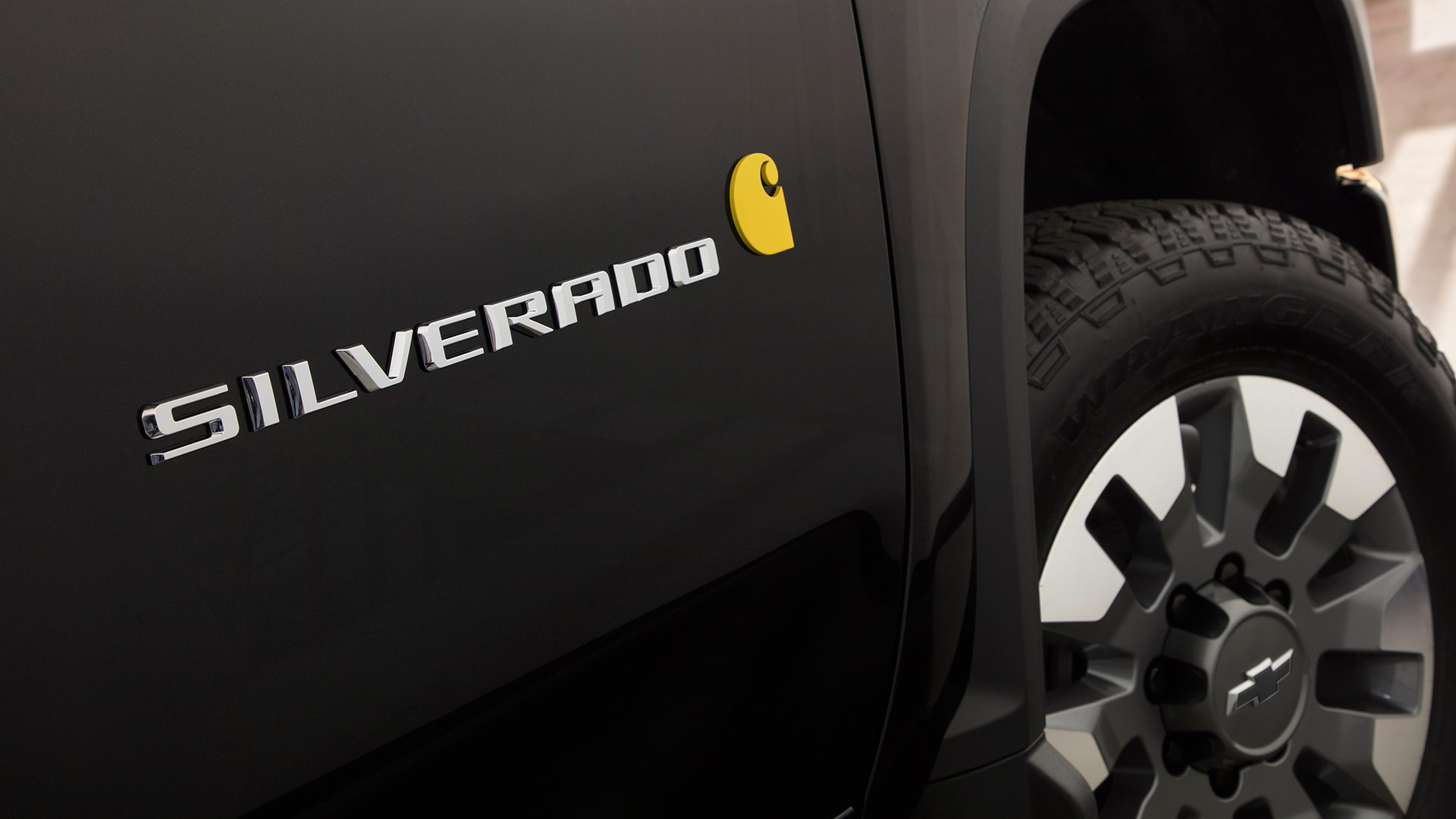 At the heart of the HD Carhartt Special Edition is a Silverado 2500 LTZ crew cab model. Chevrolet has specified key options as standard, including the Z71 Off-Road Package. This means Rancho shocks absorbers, Hill Descent Control, and extra skid plates all come fitted from the factory.

To ensure it stands out, the Carhartt Special Edition is finished in Mosaic Black Metallic paint on the outside. Also included is pinstripe detailing in the signature Carhartt gold color, adding extra definition to the big Chevy truck.

Gold Carhartt badges have also been added to the outside, along with black hood vents, a black Chevrolet bowtie emblem, and body-colored bumpers. A set of 20-inch alloy wheels with All-Terrain tires ensure it has a hardworking stance.

Ready for a rugged lifestyle 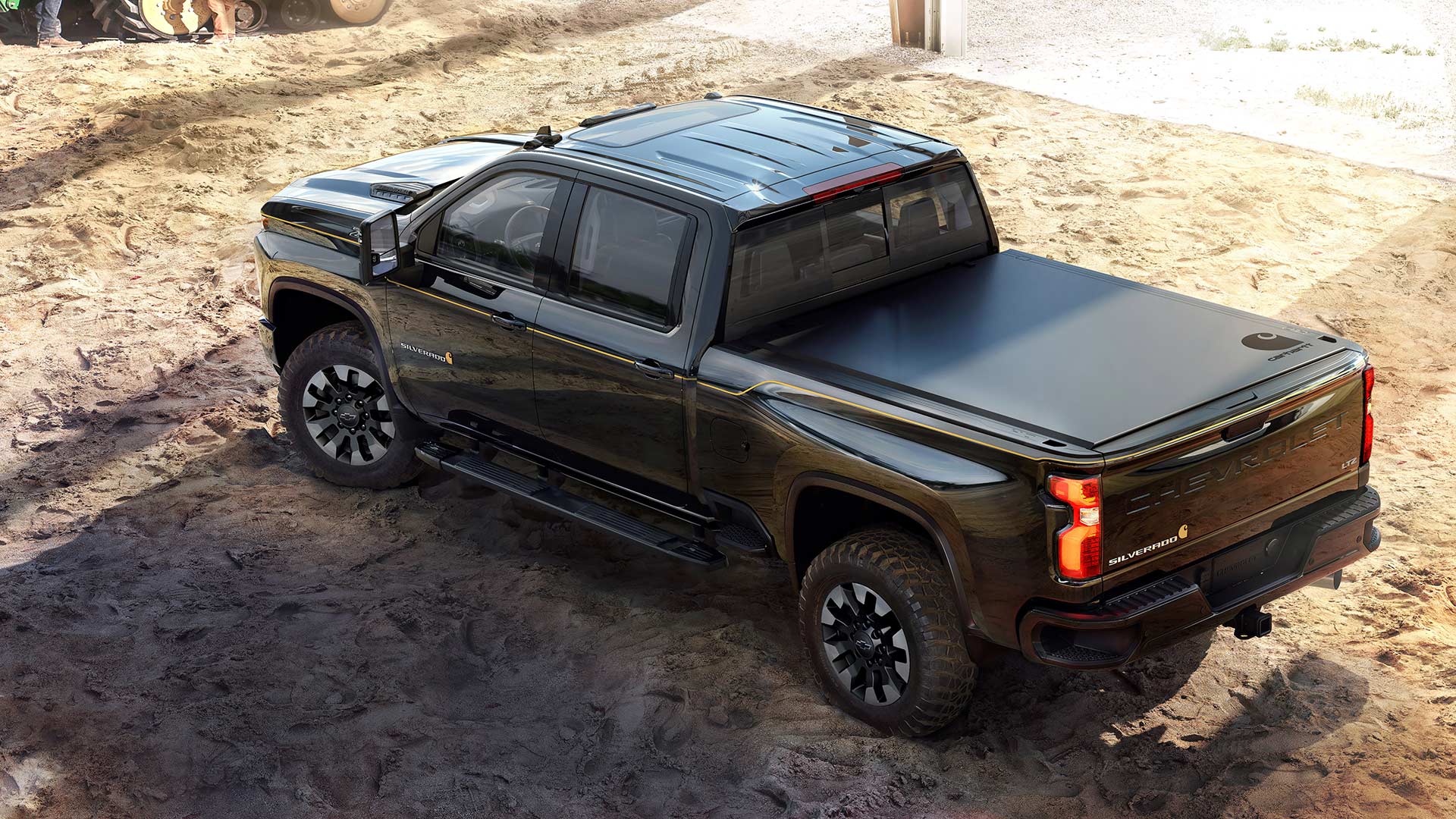 Inside, the Carhartt Special Edition benefits from seats trimmed in exclusive two-tone Jet Black and Carhartt Brown leather. These also feature new stitching, along with that gold Carhartt logo making an appearance on the headrests. Carhartt-branded floor mats help finish the transformation.

According to Janet Ries, vice president of marketing at Carhartt, the new Silverado “represents a true collaboration of our brands coming together to create a durable, purpose-built truck for people who not only work hard on the jobsite, but also live a rugged lifestyle.” Originally founded in 1889, Carhartt is remarkable for still being a family-owned company.

Chevy truck fans have already endured a wait of three years for this special model, and are going to need to continue being patient. Sales of the Silverado HD Carhartt Special Edition will begin in the fall of 2020, meaning plenty of time to ensure your wardrobe is stocked to match.