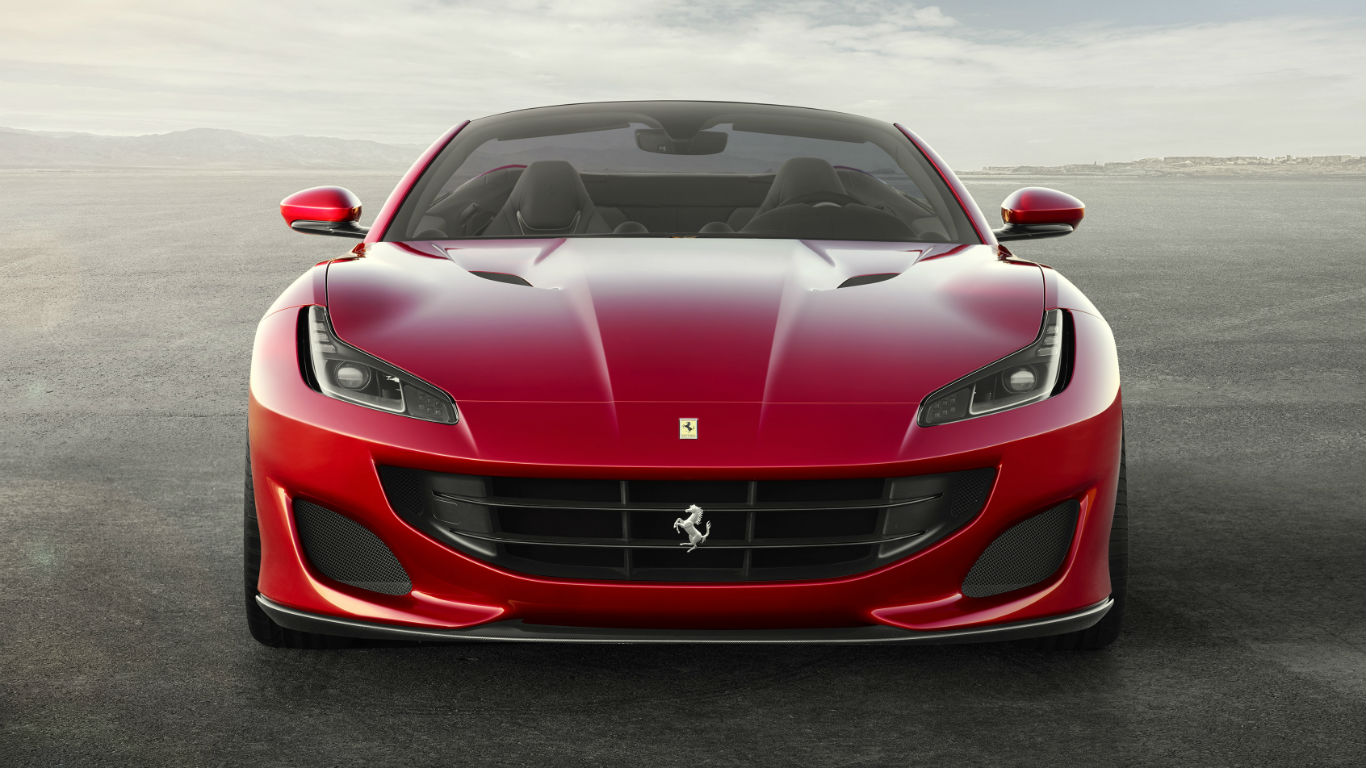 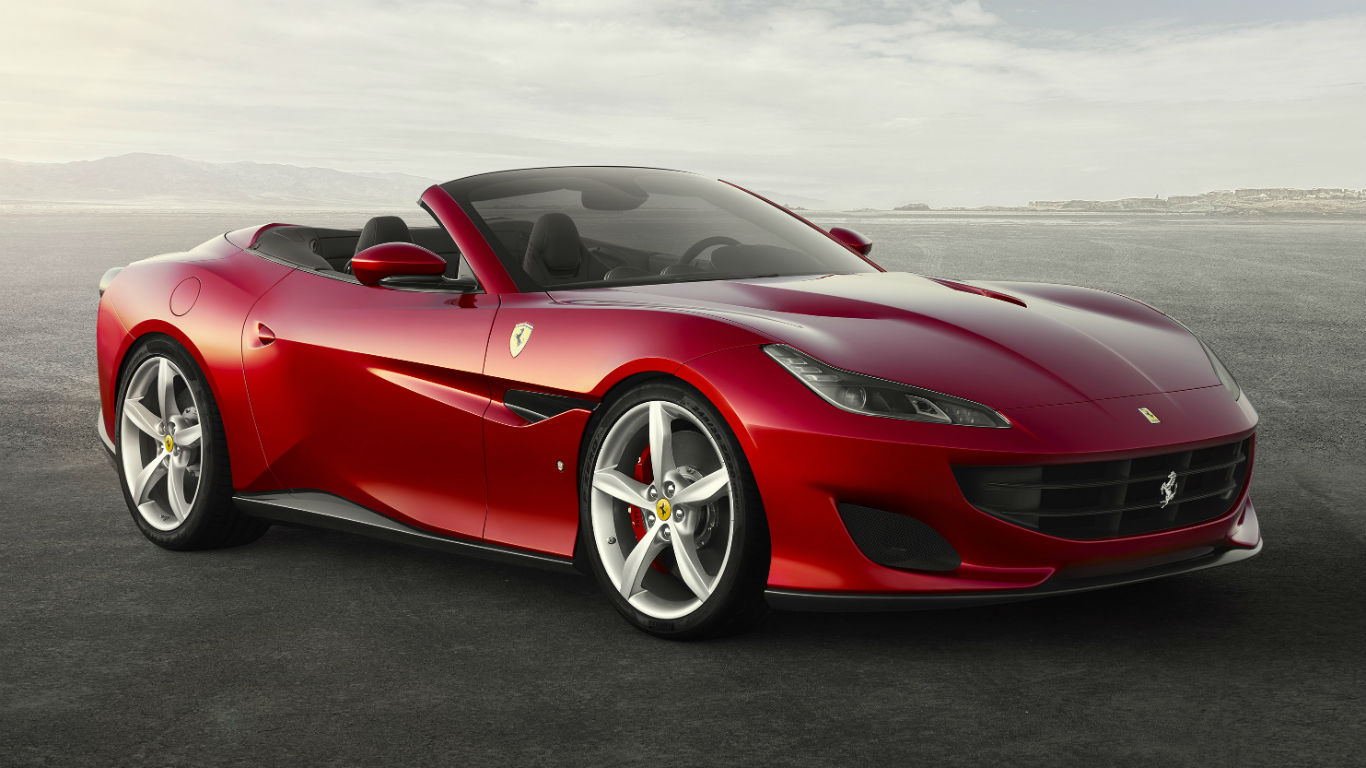 Ferrari has announced a new car: the Portofino will replace the California T as the entry-level model in the firm’s line-up.

And what an entry-level model it is. Named after “one of Italy’s most beautiful towns,” (Ferrari’s words), the Portofino is powered by the same 3.9-litre twin-turbo V8 as the California T. Power has been boosted from 560hp to 600hp, taking the Portofino to 62mph in 3.5 seconds. Top speed is around 199mph.

That power boost, shaving a whole tenth of a second off its 0-62mph time compared to the Cali T, comes from revised pistons and con roads as well as a recalibration of the engine management software. A revised exhaust system helps provide a throatier soundtrack, too.

An all-new aluminium chassis, meanwhile, contributes towards significant weight saving, while the addition of Ferrari’s latest electronic differential – E-Diff3 – will work with the Portofino’s F1-Trac stability system to provide no doubt exceptional cornering characteristics. EPS (electric power steering) is another initialism to be added to the GT car, while magnetorheological dampers have been uprated to reduce roll while also improving absorption of poor road surfaces.

Like the California T, the Portofino uses a retractable hard-top roof and provides a generously-sized boot, along with two rear seats suitable for shorter journeys. A new 10.2-inch touchscreen display along with a new air-con system improves the interior, while a new wind deflector is said to drop air flow inside the cabin by 30 percent when the roof is dropped.

Although aesthetically similar to the model it replaces, minor tweaks have made the Portifino quite a looker, in our opinion. A large grille stretches across the front, flanked by full LED headlights with a more horizontal shape. At the rear, the tail lights are positioned further apart.

We’ll get a better look at the 2018 Ferrari Portofino when it’s officially revealed at next month’s Frankfurt Motor Show.