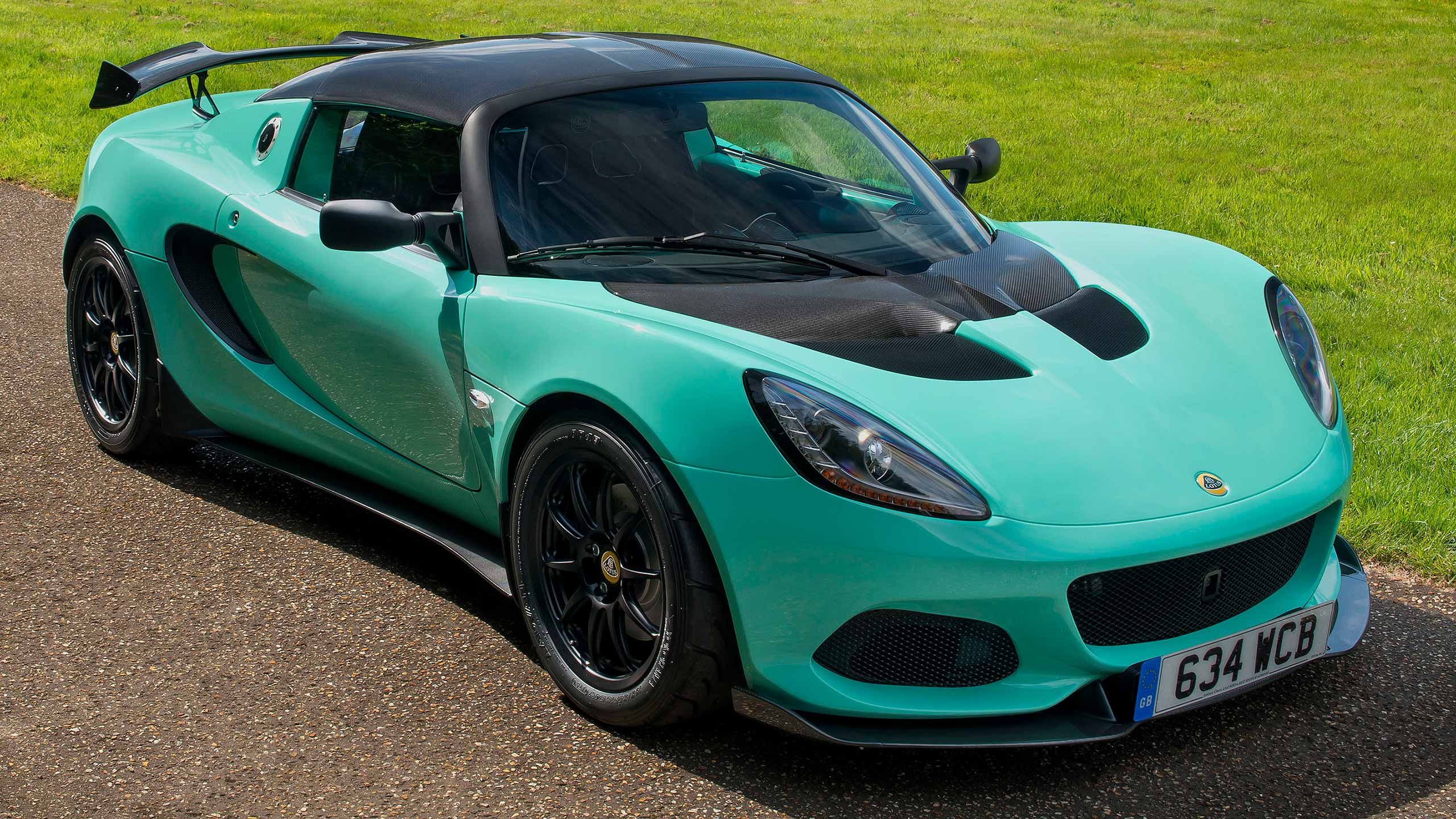 The new Lotus Elise Cup 250 is the fastest and most focused four-cylinder Lotus sports car ever, providing the revised Elise line-up with a range-topper that the firm says is “punching well above its weight”. Not that its weight is exactly lardy: ongoing mass-reduction measures have taken the dry weight down to a potential 860kg.

That’s still some way above the 723kg kerbweight of the original 1996 Elise, but that was a pretty basic car with just a 118hp Rover K-Series engine. This one has a supercharged 1.8-litre putting out 243hp for 0-62mph in just 4.3 seconds (0-60mph dips below 4.0 seconds). The 154mph top speed isn’t bad either, considering its serious aerodynamic bodykit that delivers 125kg of downforce at 140mph.

Lotus ‘Cup’ models are described as bridges between road and track. They’re extreme, but the package can also be used every day. You’ll get the most from racy componentry such as Eibach springs, Bilstein dampers, AP Racing twin-pot front brakes, forged alloy wheels and Yokohama Advan A048 LTS tyres on the track, but they’ll deliver on the road as well.

And it’s Lotus fans that have directed this car, says Group Lotus CEO Jean-Marc Gales. “We know what existing Lotus enthusiasts demand from our cars and we are also bringing in many new customers who can see clearly that we offer an unrivalled combination of performance, styling, dynamics and value for money. 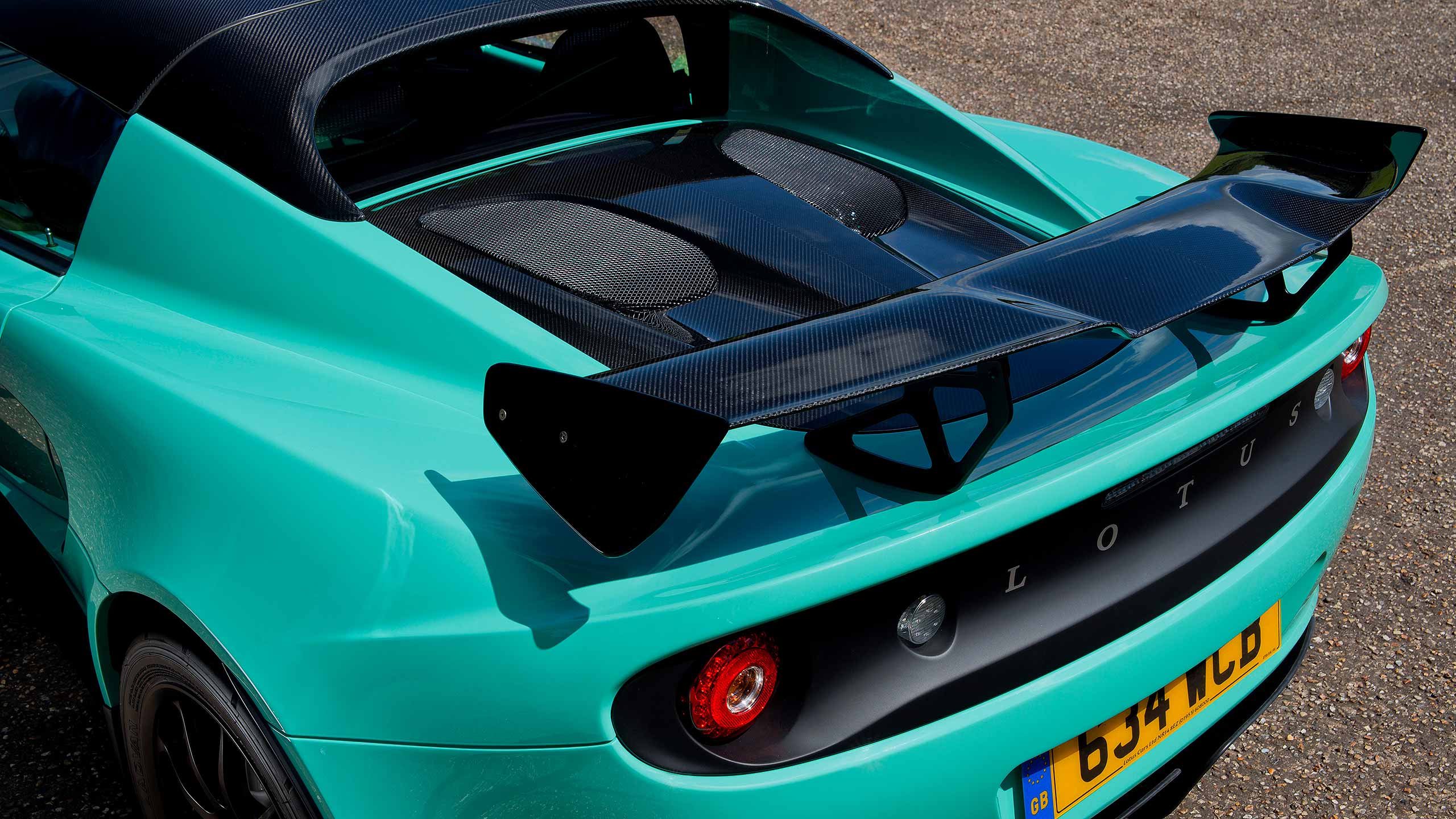 For the Elise Cup, Lotus took the standard Elise Sport and Sprint suspension, and upped the damper rates both in compression and, by a much greater amount, rebound. 288mm disc brakes are cross-drilled and ventilated, and Lotus offers optional two-piece discs (for £1500) that save 1kg per corner.

Lotus has fitted a T45 steel roll-over hoop, to further stiffen the chassis, and the sticky Yokohama tyres are able both on road and track (and over a broad range of temperatures, promises Lotus – they’re not tyres that only ‘switch on’ when warm).

There’s a standard lightweight lithium ion battery, polycarbonate rear screen, hand-made carbon fibre racing seats, and a rorty exhaust note that can be further spiced up – and another 7kg cut from the kerbweight – thanks to a £4000 titanium exhaust option.

Available to order now, the new Elise Cup 250 costs from £47,000 – and Motoring Research will be driving it soon…