Facelifted Porsche 911 Carrera faster and more powerful than ever before 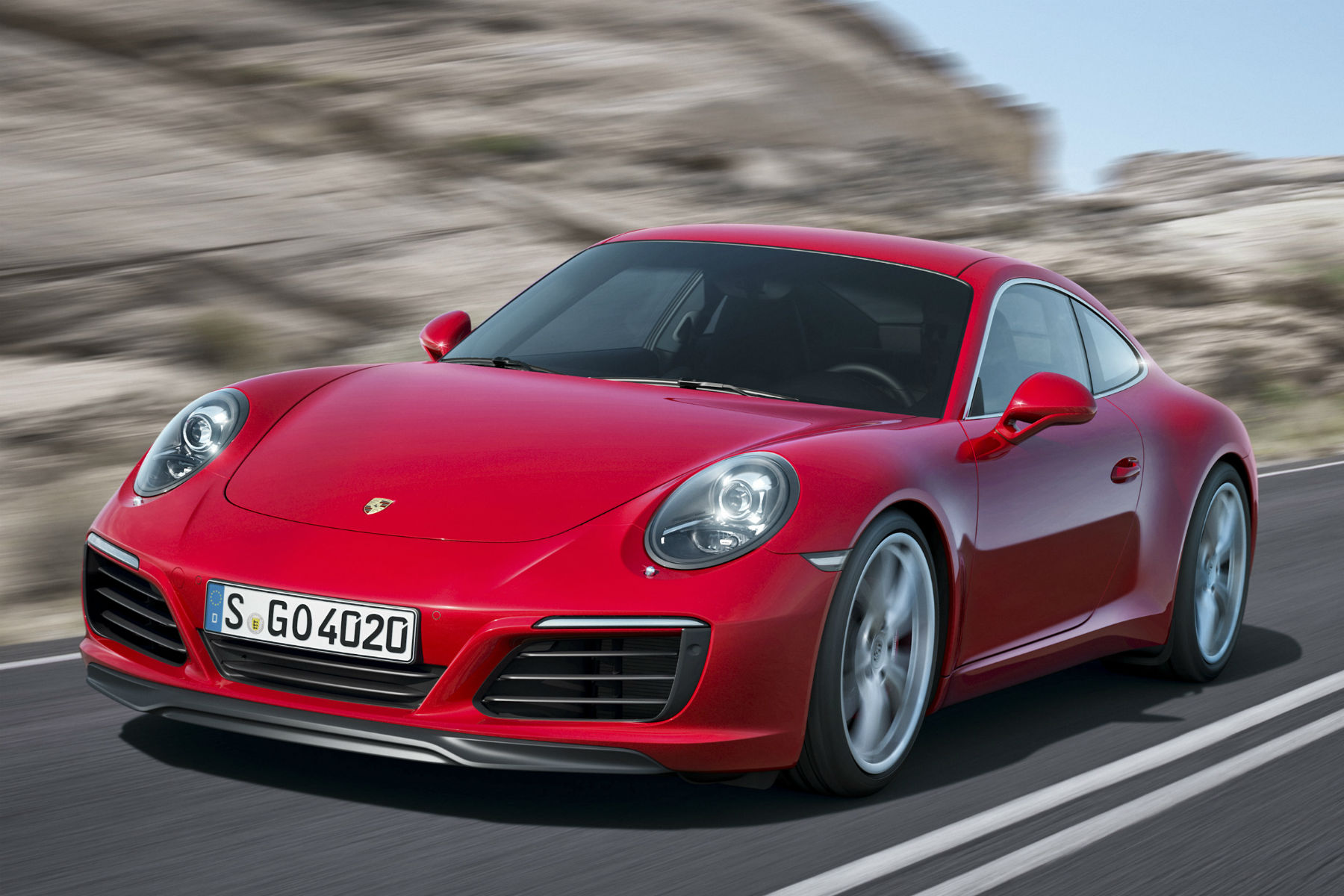 Porsche has revealed a mid-life facelift for its 911 Carrera and Carrera S models – with the biggest change being a new, twin-turbocharged 3.0-litre flat-six engine.

It’s the first time entry-level 911s have used forced-induction in the car’s 52-year lifespan, meaning it’s a controversial (if predictable) move for the carmaker.

Put your prejudices to one side, however, and you’ll be treated to the fastest 911 Carrera and Carrera S models ever.

With a boost of 20hp, the Carrera now boasts 370hp and the Carrera S 420hp. Torque has been increased by 44lb ft for each model, available at 1,700rpm to 5,000rpm. Both redline at 7,500rpm – meaning, Porsche insists, enthusiasts won’t miss the 911’s typical sonorous flat-six engine sound.

Fitted with the PDK transmission, the 911 Carrera coupe with optional sport chrono package reaches 62mph in 4.2 seconds, while the Carrera S takes just 3.9 seconds. That’s 0.2 seconds quicker than the outgoing models – and the S is the first 911 Carrera ever to break the 4.0 second barrier.

The 911 Carrera’s top speed has been increased to 183mph (a rise of 4mph), while the Carrera S can now reach 191mph (3mph faster than previously). 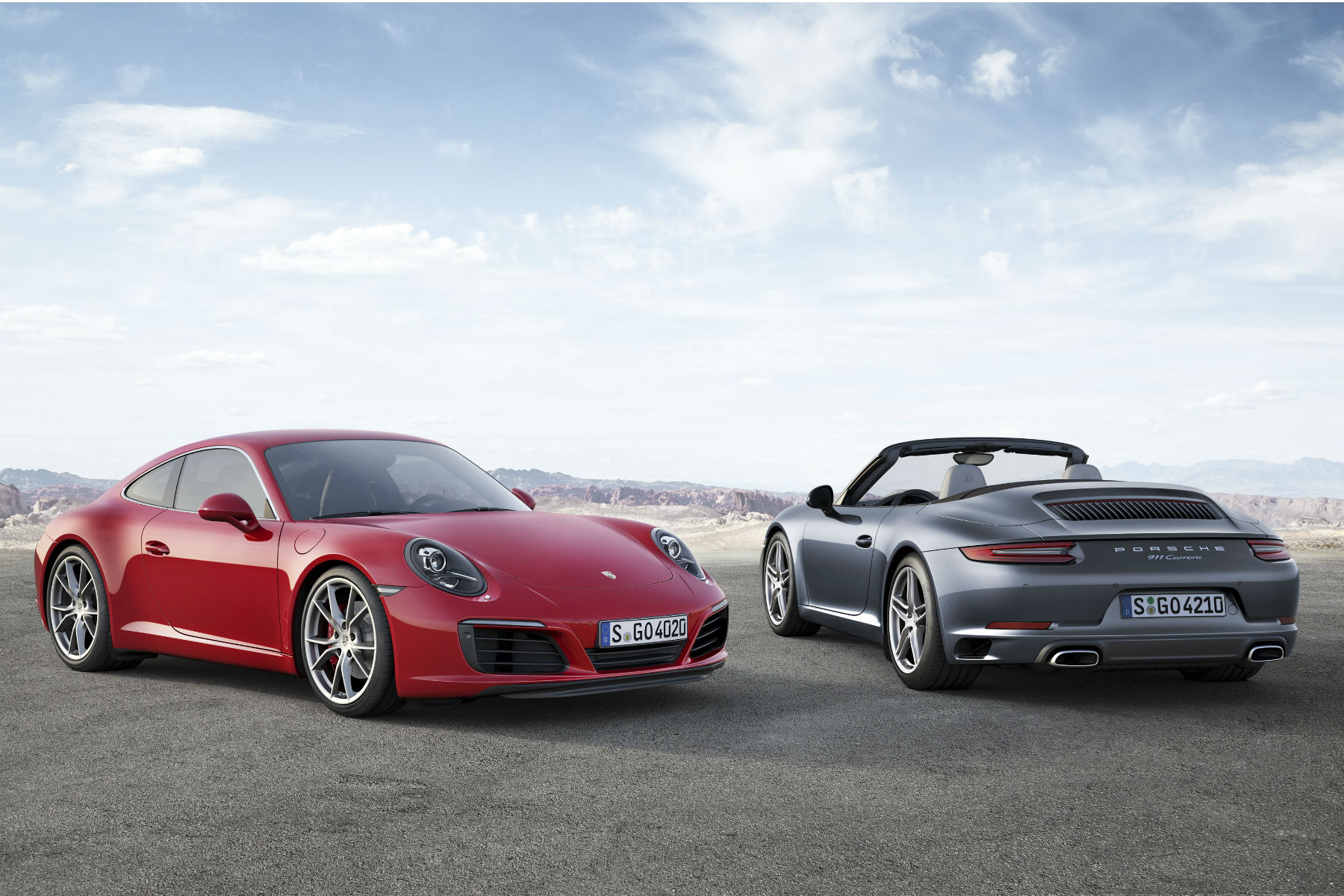 In traditional turbocharged fashion, efficiency has been improved by as much as 12% compared to the outgoing models.

Fitted with Porsche’s PDK transmission, the 911 Carrera will return 38.2mpg on the combined cycle (an increase of 3.8mpg), while the Carrera S is capable of 36.7mpg (compared to its predecessor’s 32.5mpg).

What else is new?

As part of the optional sport chrono package, the 911 Carrera now features a ‘mode switch’ on the steering wheel – derived from the hybrid mode switch of the Porsche 918.

This allows drivers to switch between ‘normal’, ‘sport’, ‘sport plus’ and ‘individual’ driving setups. There’s also an additional ‘sport response’ button – allowing maximum acceleration for 20 seconds by holding onto the optimum gear and adjusting the engine management for a more spontaneous response.