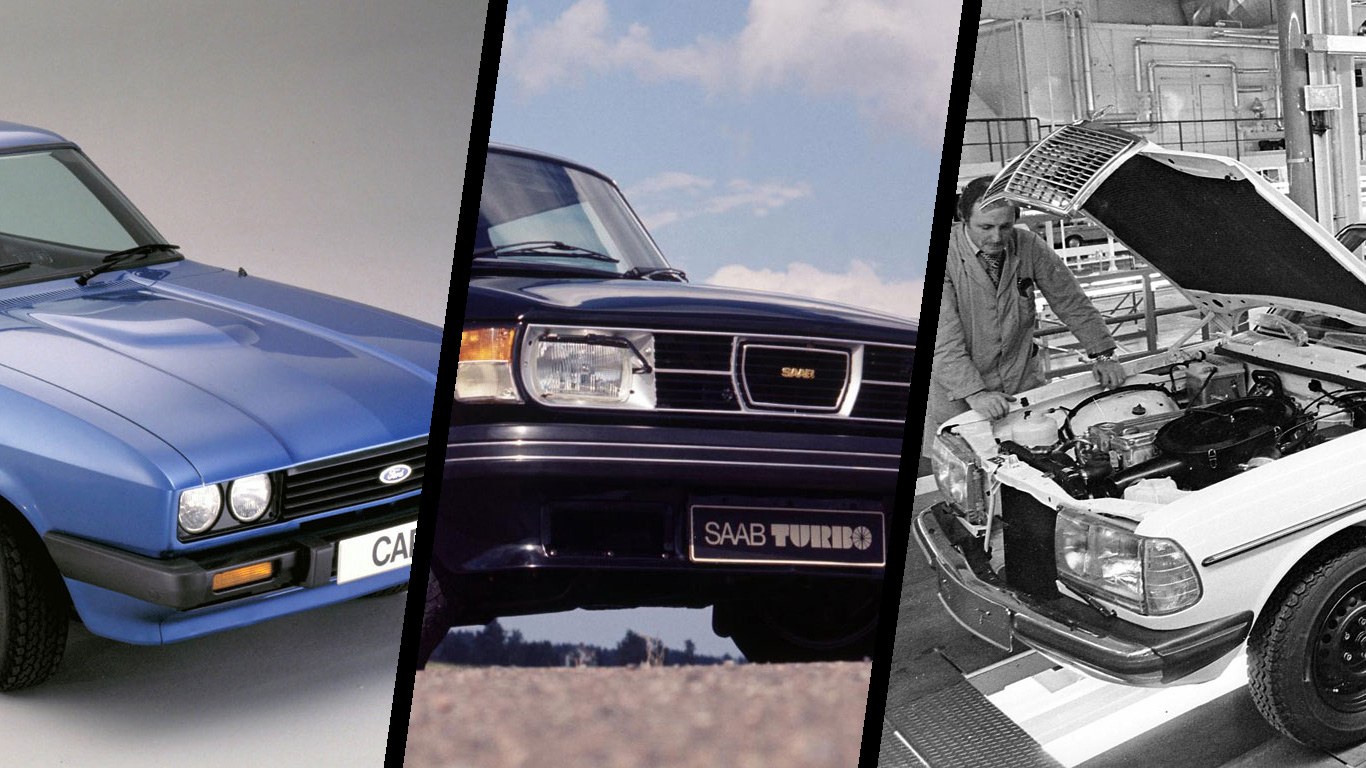 The rolling exemption for classic cars means that on the 1 April each year, vehicles built more than 40 years before 1 January that year will automatically be exempt from paying Vehicle Excise Duty (VED).

With this in mind, we’ve identified 12 of the many cars launched in 1978, as owners can look forward to a tax-free future. 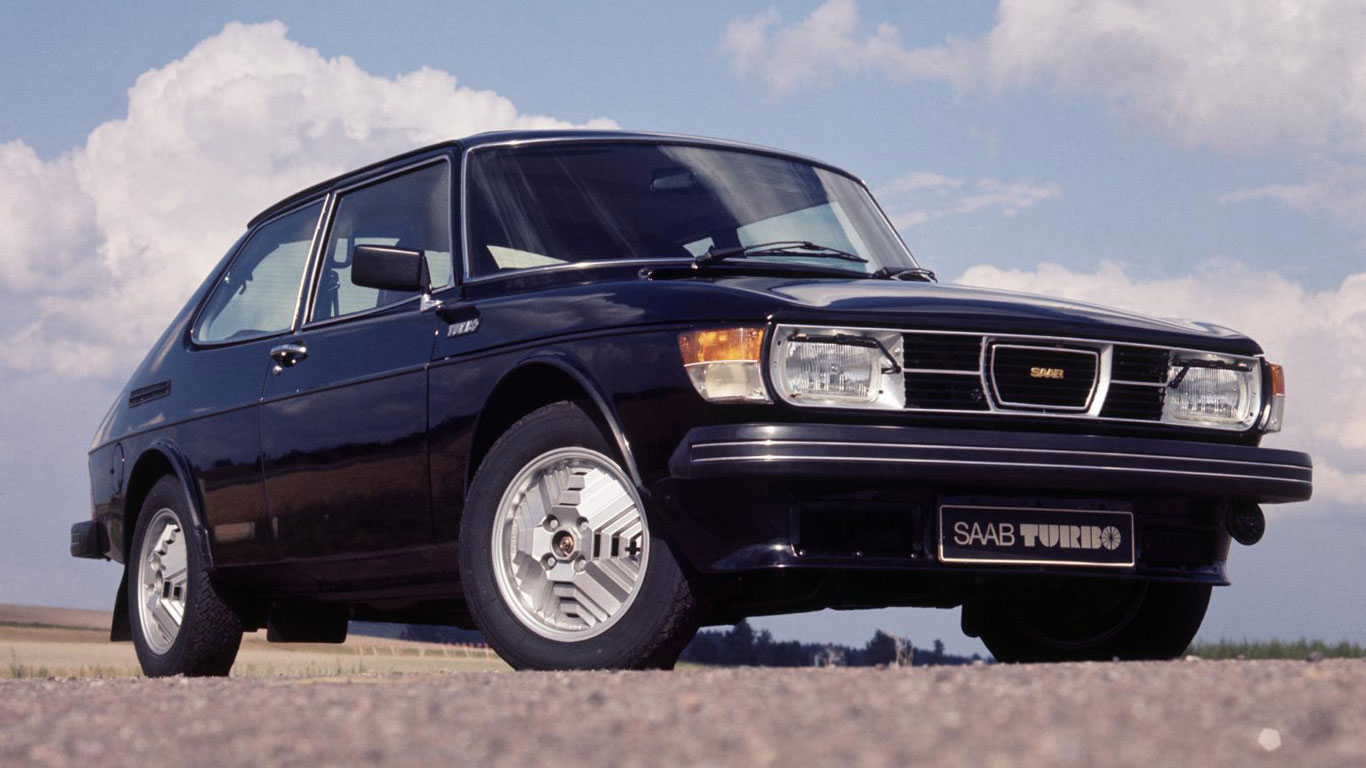 The 99 Turbo was a turning point, not just for Saab, but for the world of performance cars. It was there at the genesis of mass-produced turbocharged cars, and went on sale in the UK with a price tag of £7,850. A few weeks later, it was overshadowed by the preview of the Saab 900, which arrived in showrooms in the spring of 1979. 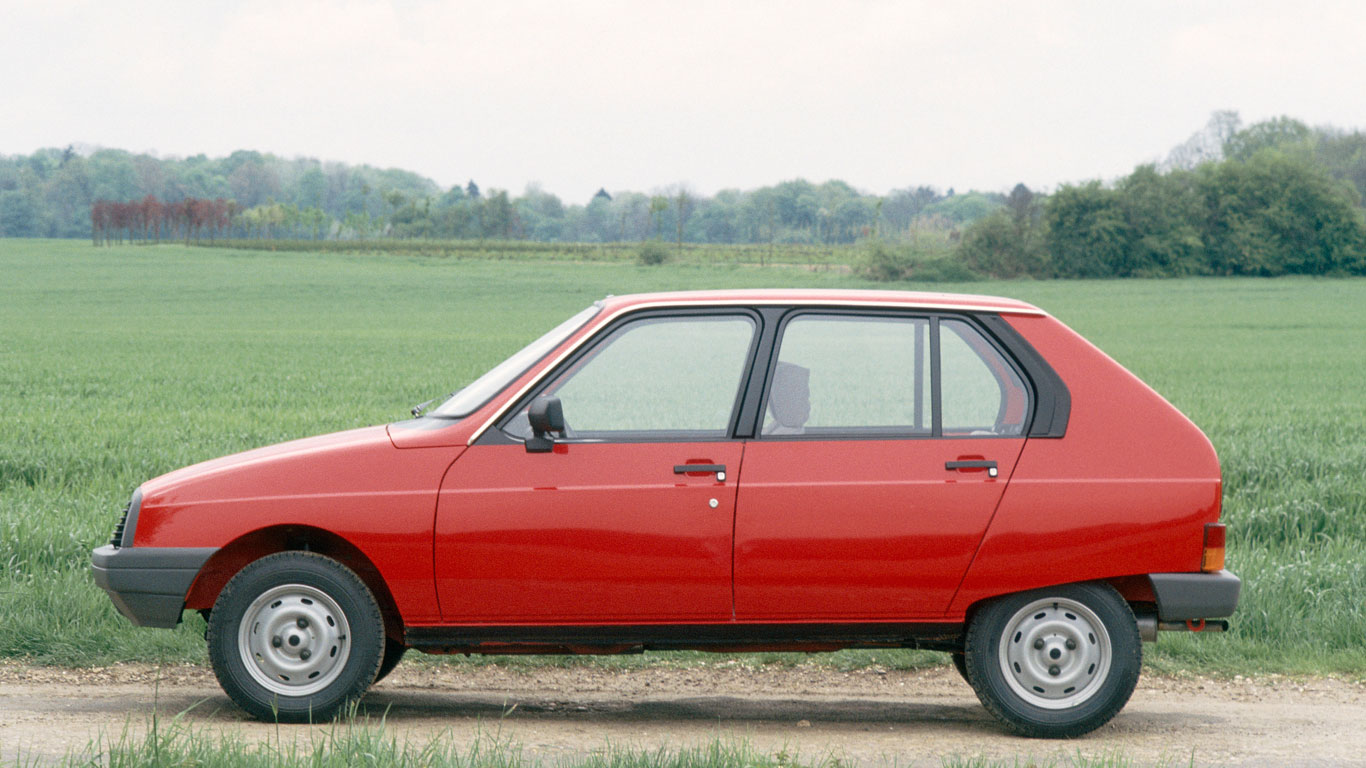 Designed to fill the gap between the 2CV and the GS, the Citroen Visa was typically idiosyncratic. Highlights included a dashboard layout inspired by the CX, thermoplastic elastomer bumpers and, for entry-level models, a larger version of the 2CV’s air-cooled engine. Few cars survive. 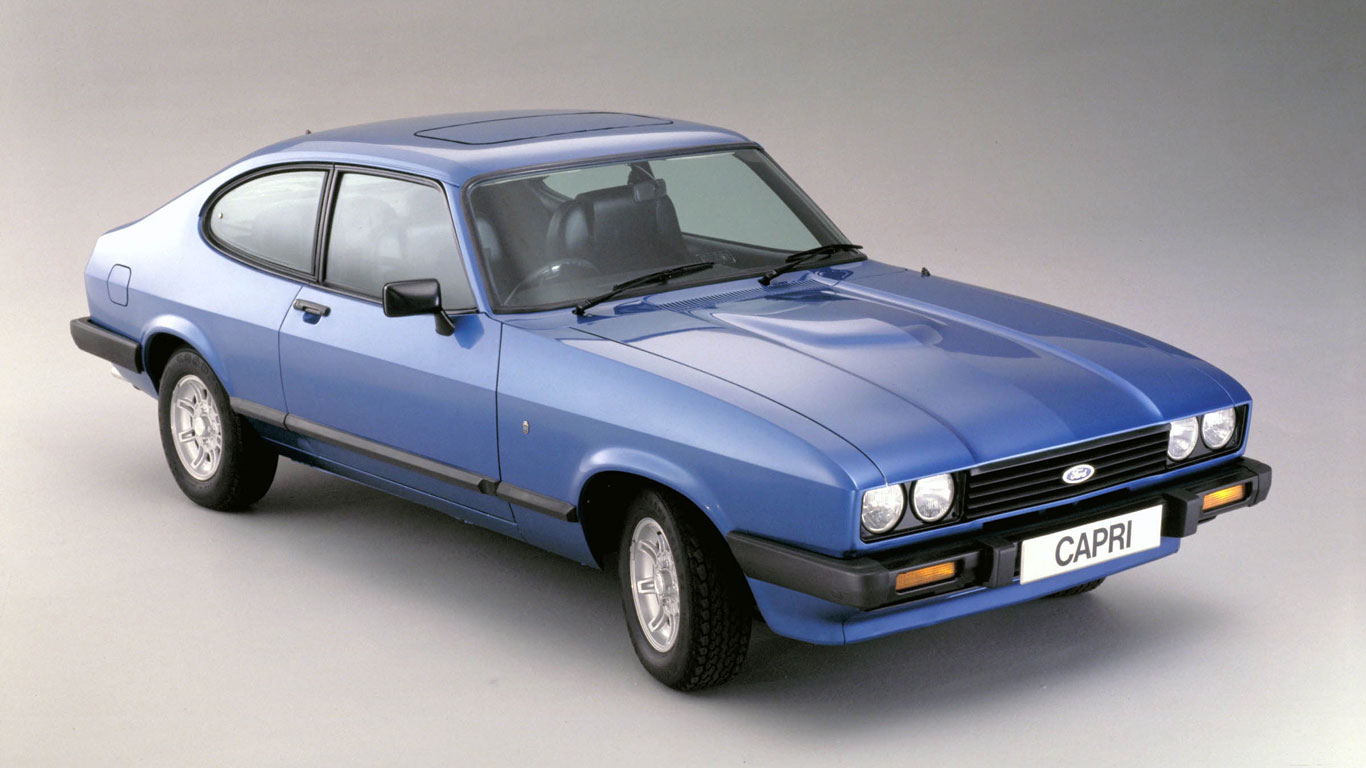 The Ford Capri Mk3 was announced on the 2 March 1978, boasting four circular headlights, a louvred radiator grille, new rear lights and a front spoiler. The new appearance was designed to improve aerodynamics, but Ford’s marketing men would have been pleased with the improved aesthetics. The Capri lived on for another decade, bowing out with the limited edition 280. 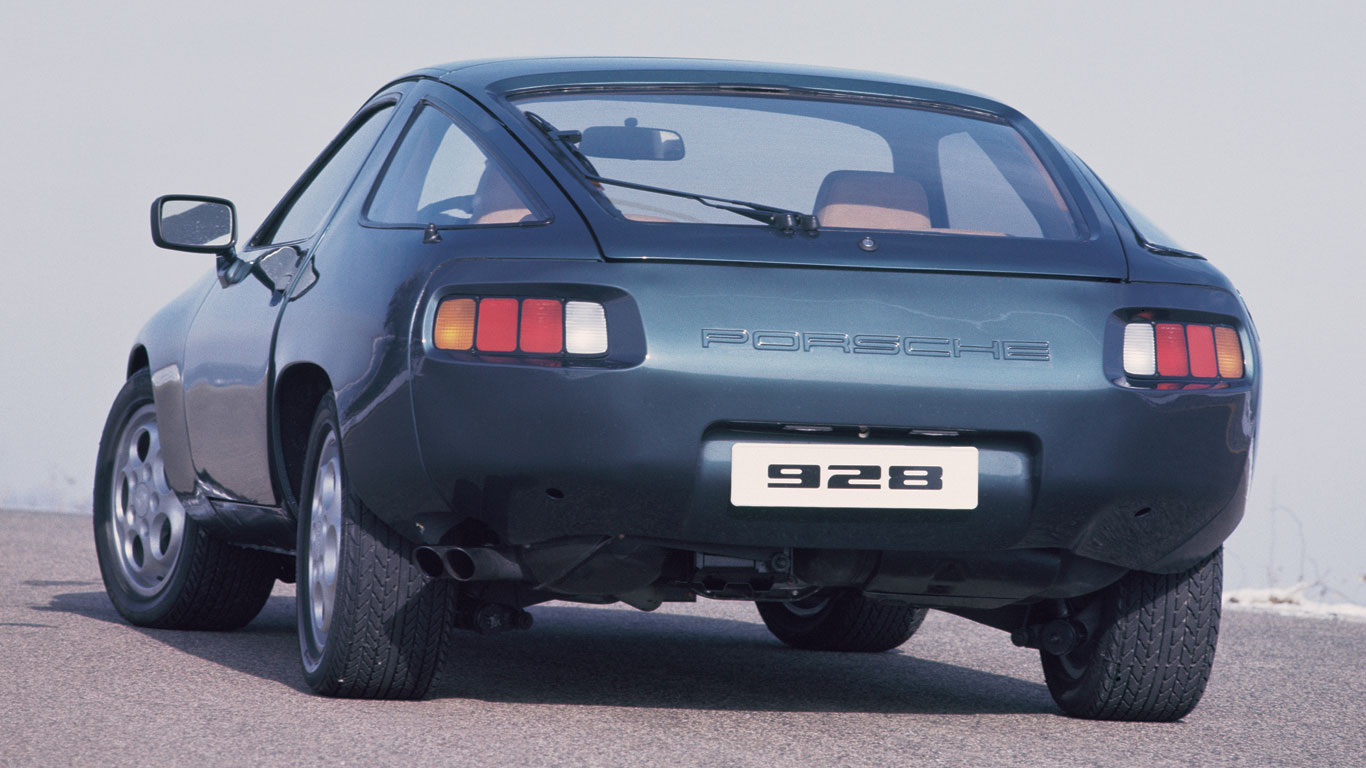 Making its debut at the 1977 Geneva Motor Show, the first right-hand drive Porsche 928 cars were delivered in February 1978. Famously launched to succeed the iconic 911, the 928 failed to capture the public’s imagination and sales were slow and steady. A programme of gradual improvements created a fine GT car, but the 928 died in 1995, leaving the 911 to live on as Porsche’s flagship sports car. 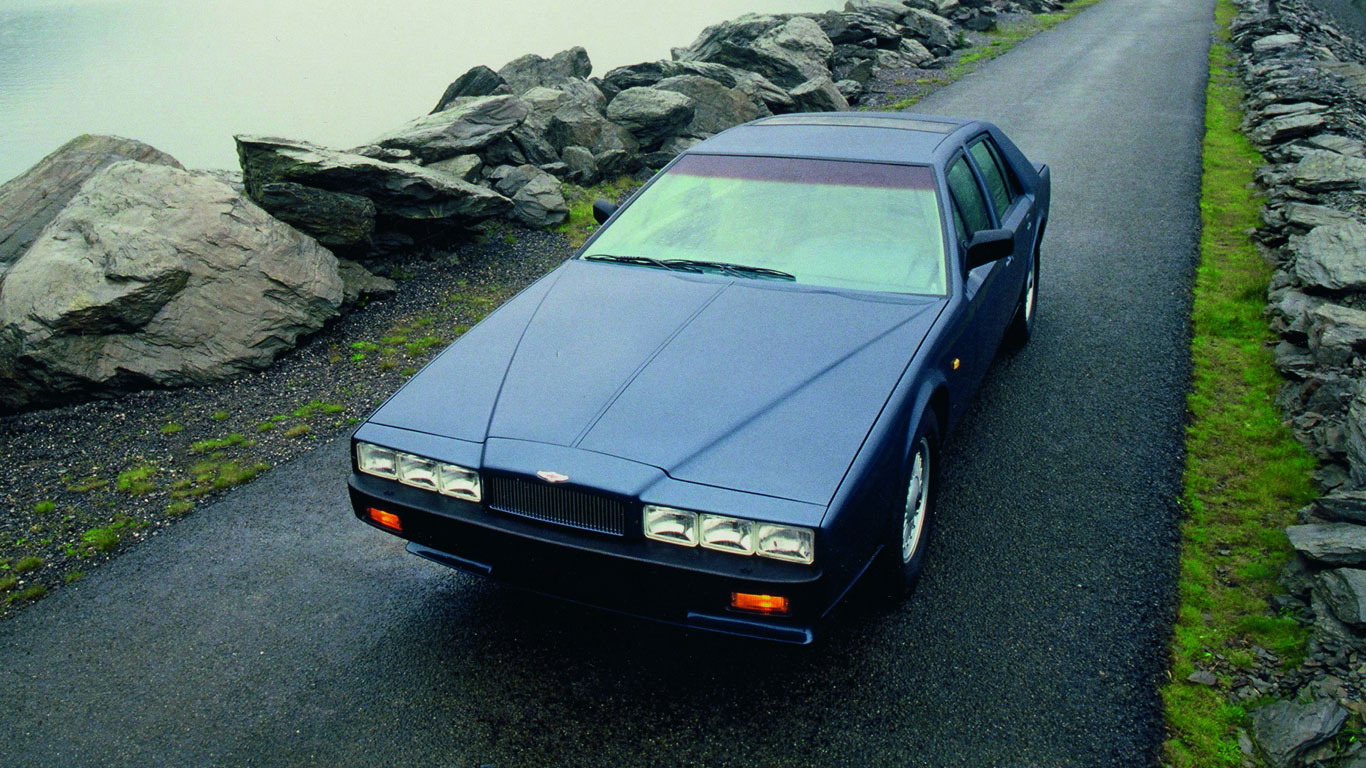 Two years after the first prototype was unveiled, the first Aston Martin Lagonda saloon models were delivered in 1978. In April of that year, a Lagonda would have set you back £32,620, which is about £193,250 in today’s money. 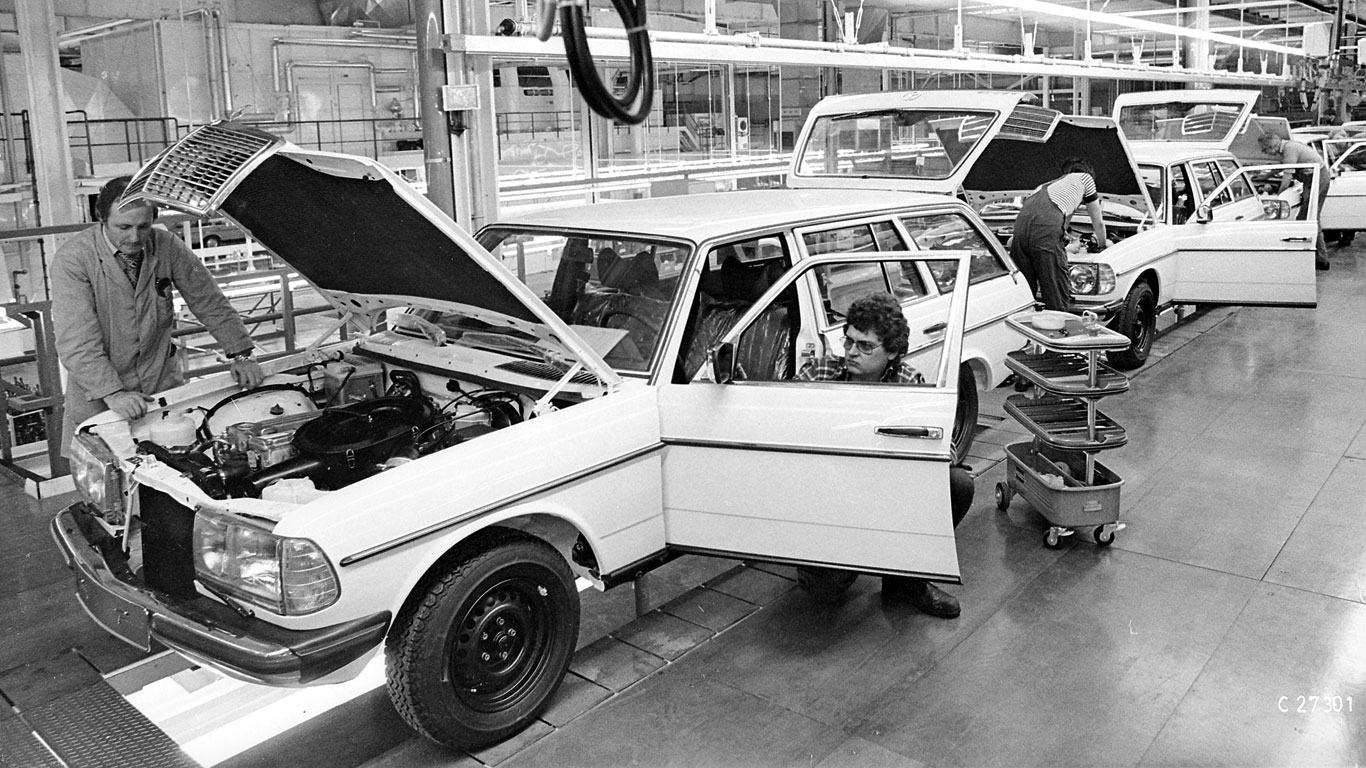 In 1977, Mercedes-Benz launched its first estate car, with the first right-hand drive models scheduled for delivery in 1978. The W123 T – or Touring and Transport – is arguably the ultimate version of one of the greatest cars of the 20th century. If you’re looking for reliable family transport, this is so much cooler than a PCP deal on a new crossover. 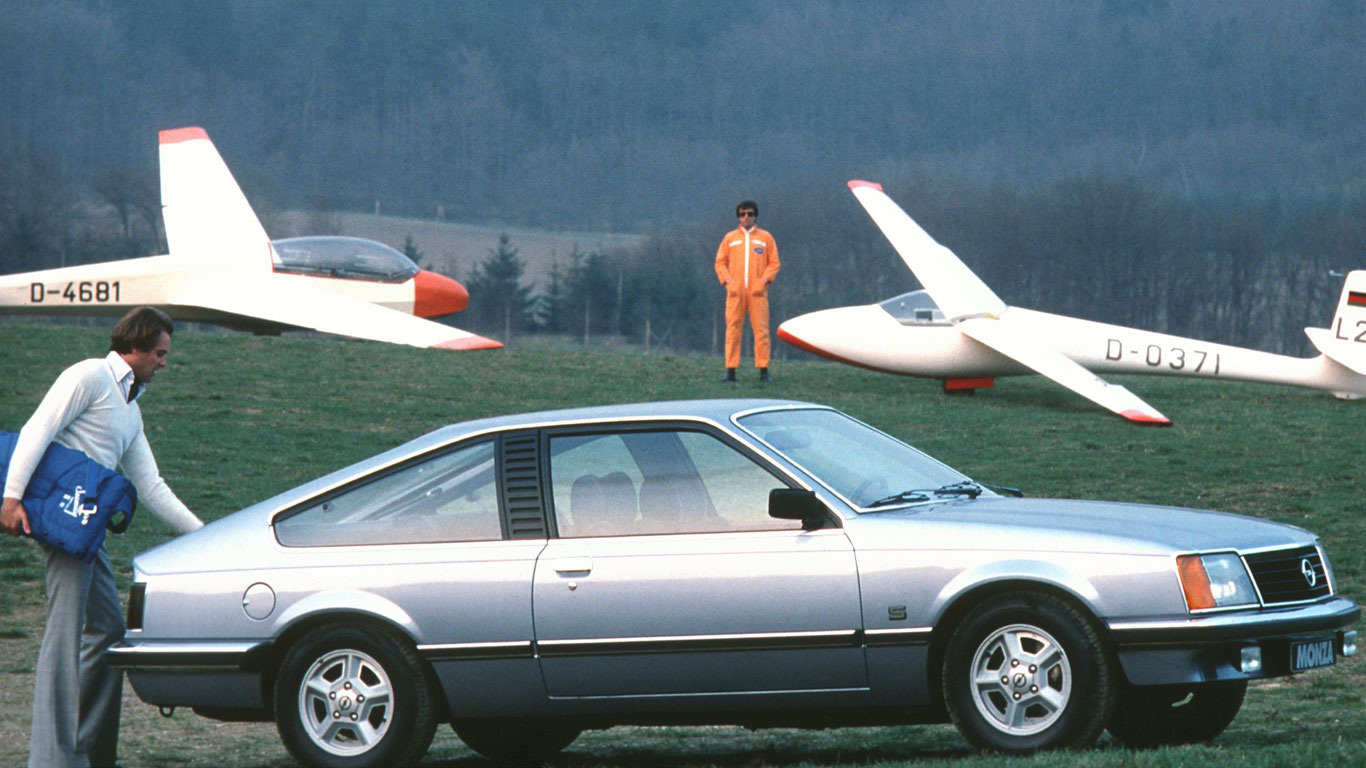 Previewed in 1977, the first Opel Monza models went on sale in May 1978. Based on the Opel Senator, the Monza felt more exotic than its GM parentage would suggest, especially in 3.0-litre form. It certainly sounded more glamorous than the Vauxhall version… 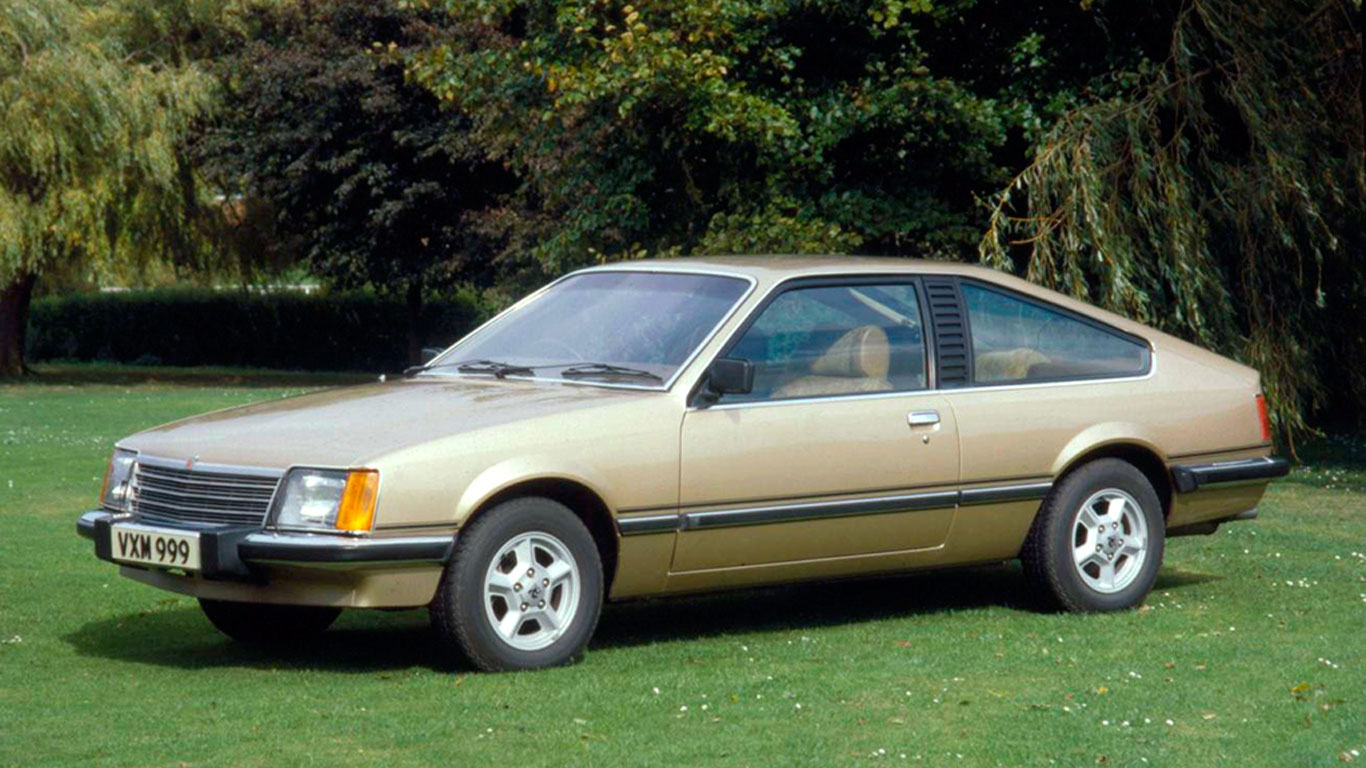 Aside from the badge and front grille, the Vauxhall Royale was little more than a reskinned version of the Opel Monza. Just like its Opel sibling, the Royale was built in Germany, but Vauxhall would have to wait two years before the 3.0-litre engine was offered in the UK. In the meantime, Royale customers had to ‘make do’ with the 2.8-litre six-cylinder unit. 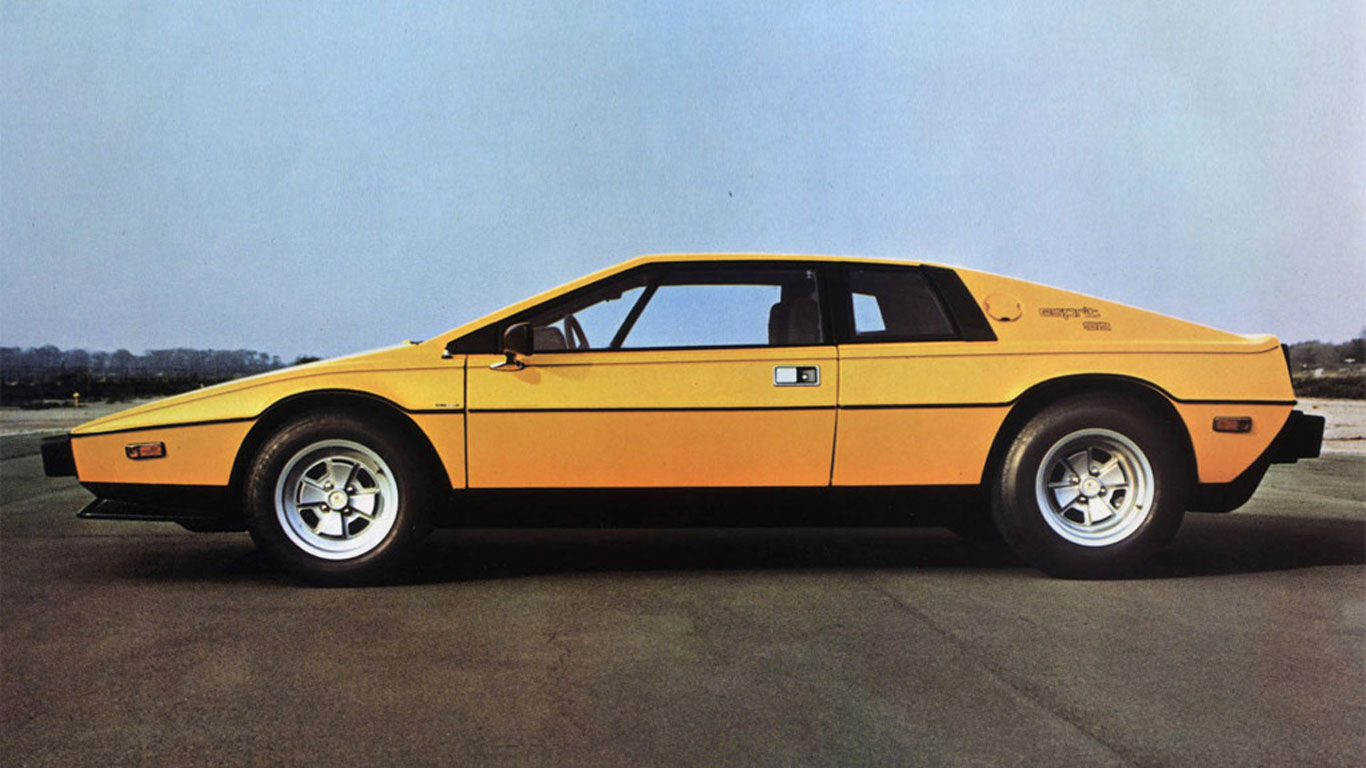 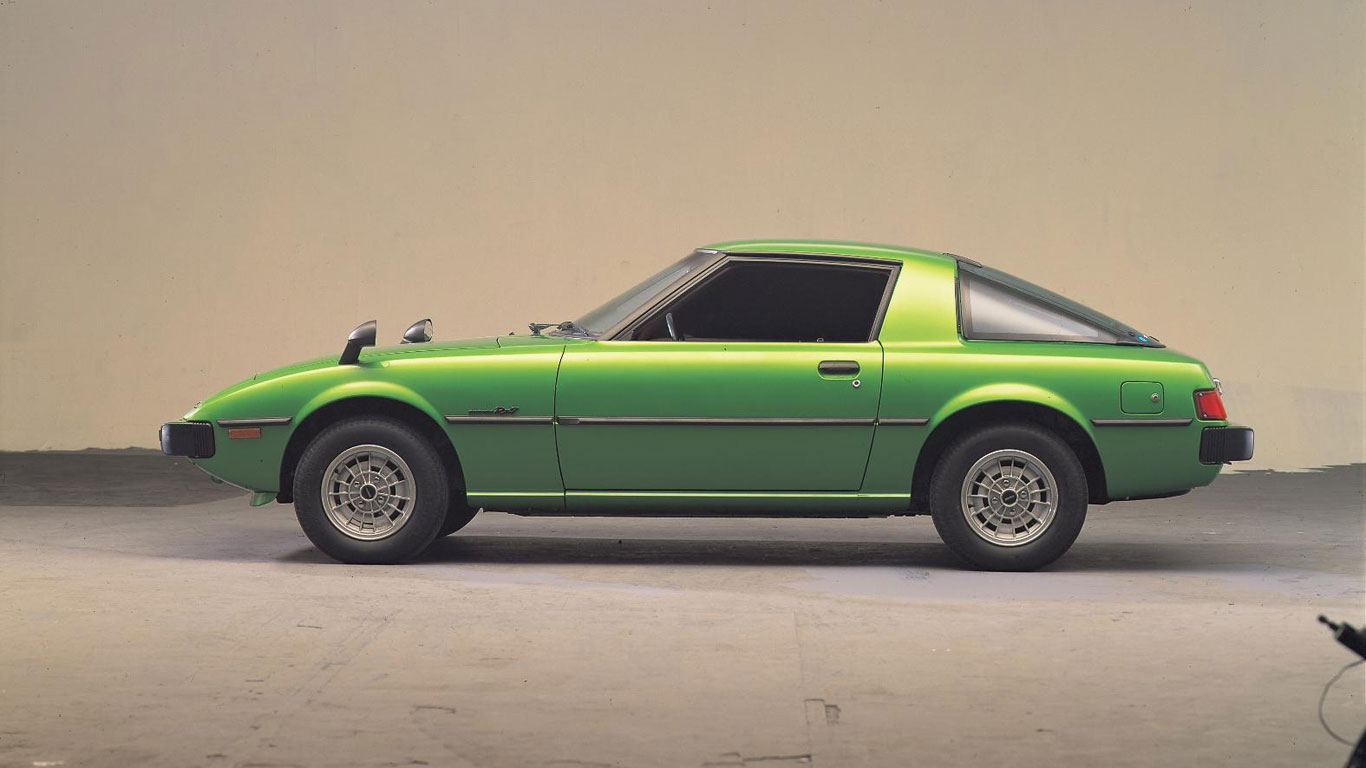 The rotary-engined NSU Ro80 died in 1977, but Mazda wanted the world to believe there was still life in the Wankel. The RX-7 was designed to go head-to-head with the Datsun 260Z and the Porsche 924 in North America, but UK deliveries began before the end of 1978. 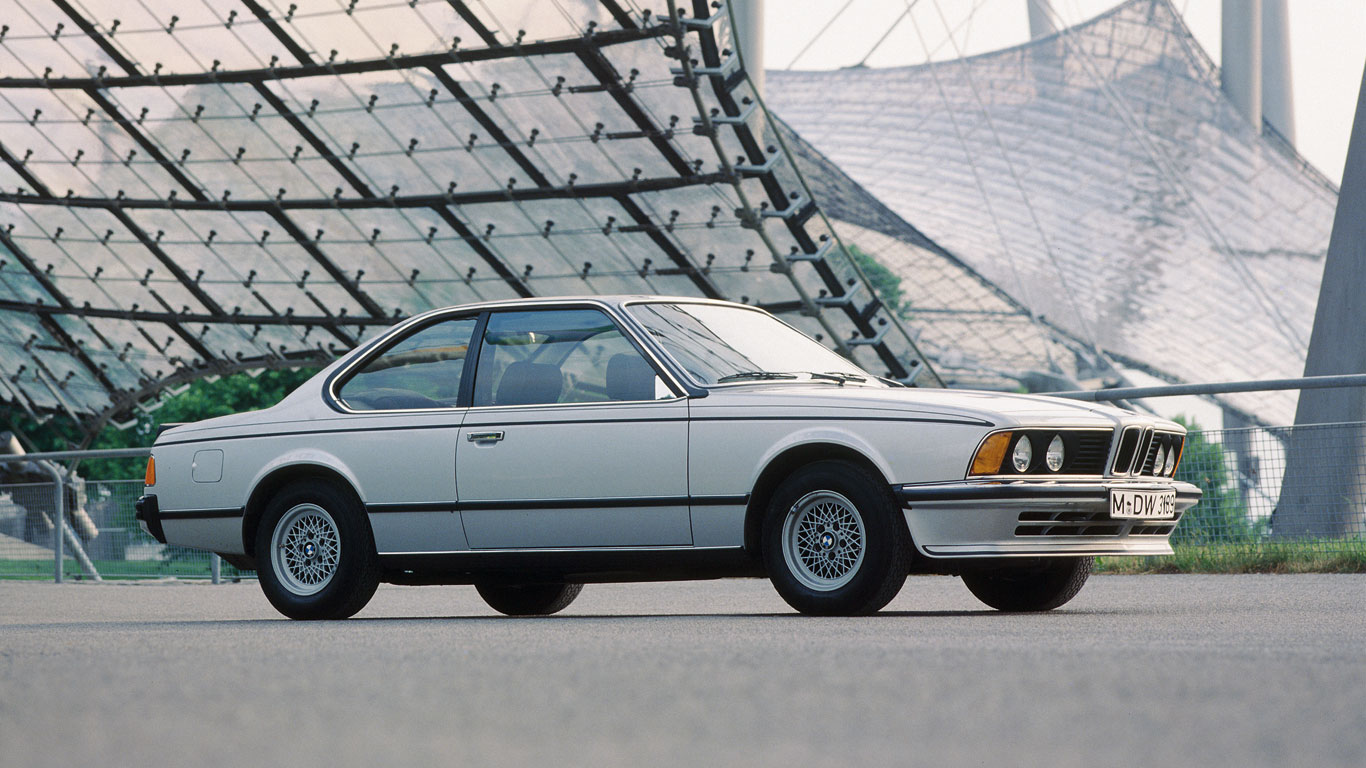 This was a big year for BMW. Along with the aforementioned M1, Bavaria also unveiled the 323i – the fastest 3 Series to date – and this: the 635CSi. Arriving in July, the 635CSi gave the 6 Series the performance to match its good looks, with power sourced from a 3.5-litre six-cylinder engine. 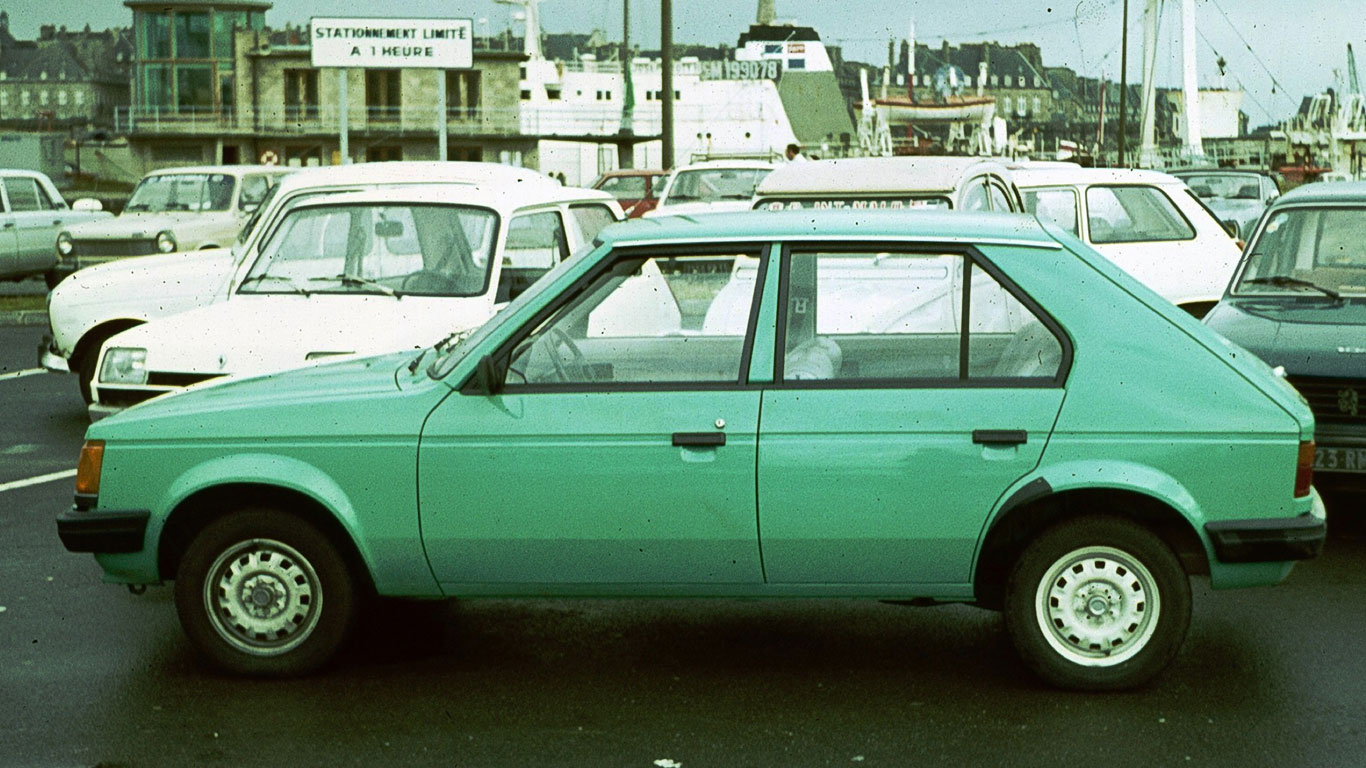 The Simca-Chrysler Horizon scooped the European Car of the Year award in 1979, beating the Fiat Strada and Audi 80 into second and third place, respectively. “Built to win you over,” proclaimed the press ads, although it was always facing a losing battle against the Volkswagen Golf. Within a year, it became a Talbot, but was dead by the mid 80s.

Lotus Europa: why the ‘softer Elise’ failed to win buyers