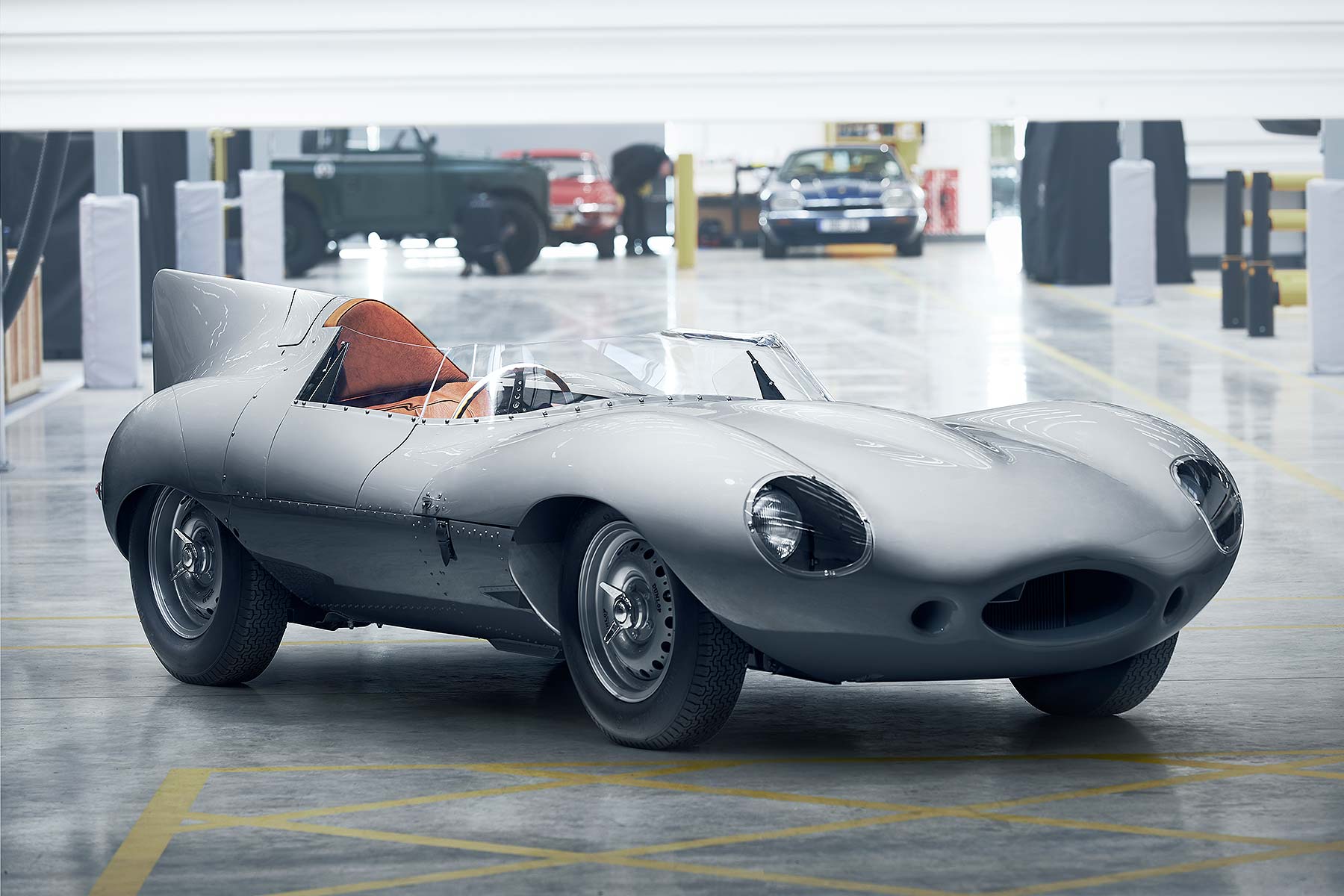 Today, at the 2018 Salon Retromobile show in Paris, the Coventry firm is to announce it’s restarting production of the D-type, to make the final 25 models and finally take production up to the planned 100-car total.

An engineering prototype will be displayed at the retro car show to mark the occasion.

Keeping the spirit alive. The first new #Jaguar #Dtype to be built in over 60 years has made its world debut at @RetromobileFR in Paris. pic.twitter.com/96VdseBnYK

Although they’re all-new, each of the 25 2018 D-types will be entirely period-correct, produced using the original engineering drawings and production records. Jaguar Classic has been through Jaguar’s entire archives to discovery everything it needs to know to start remaking the classic D-type.

Kev Riches, Jaguar Classic engineering manager, said: “Recreating the nine D-type-derived XKSSs was hugely satisfying, and an even bigger technical challenge than the six missing Lightweight E-types, but lessons learned from the XKSS project have given us a head start on the final 25 D-types.”

Period detail is guaranteed, he promised. “Each one will be absolutely correct, down to the very last detail, just as Jaguar’s Competitions Department intended.”

Famous Jaguar competitions manager Lofty England helped defined the D-type in the early 1950s, and today’s buyers, like then, can pick either a 1955-spec Shortnose or a 1956-spec Longnose; the Retromobile exhibit is a Longnose, which is marked out by:

“The Jaguar D-type is one of the most iconic and beautiful competition cars of all time, with an outstanding record in the world’s toughest motor races. And it’s just as spectacular today.”