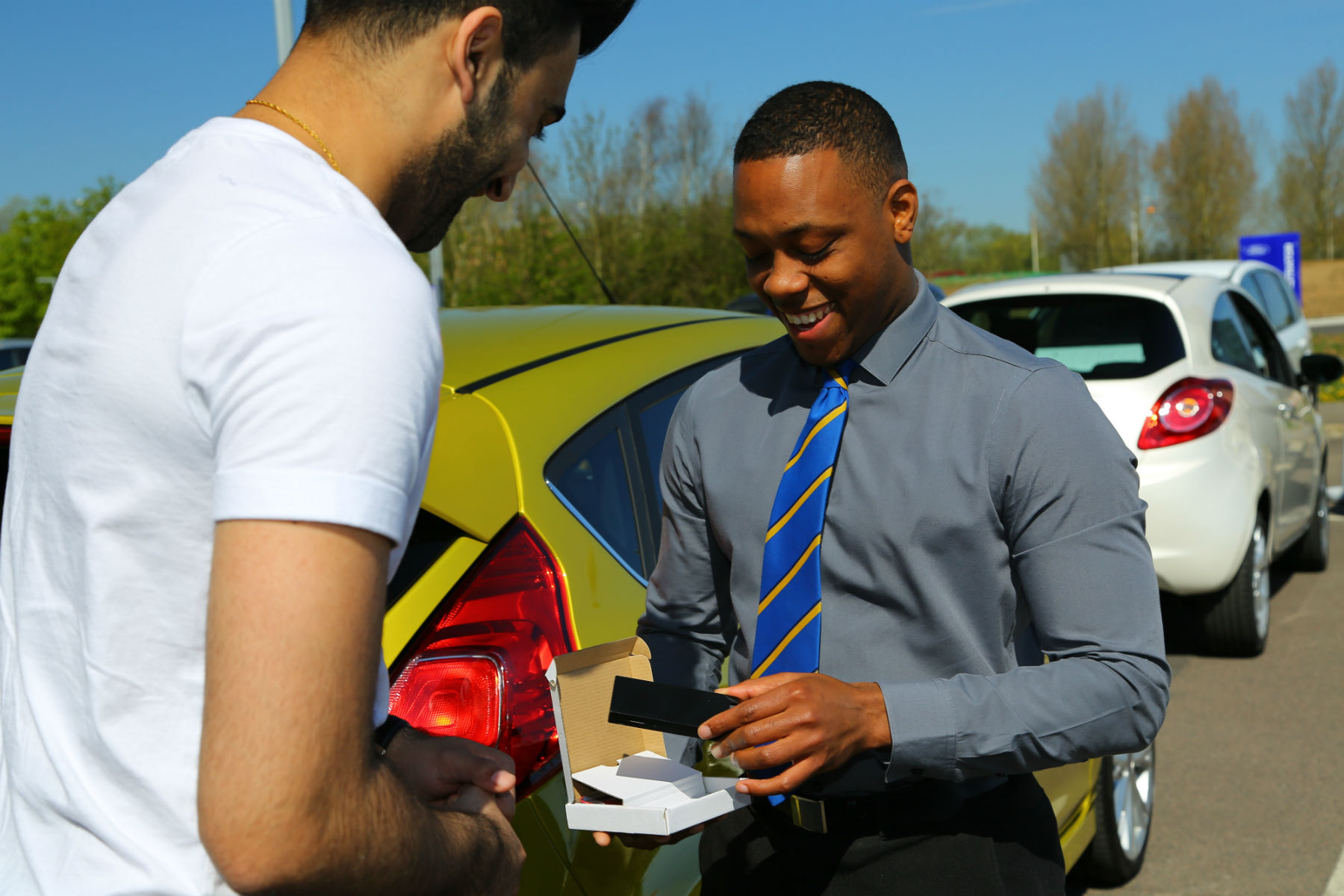 A black box manufacturer is calling on the Government to make telematics-based insurance a legal requirement for all drivers under the age of 21.

The increasingly popular telematics insurance policies are aimed at young drivers who are traditionally seen as higher risk, and pay more for their insurance as a result.

These policies fit a black box to the driver’s car, monitoring things like how often they speed, and where and when they drive. They can even report how aggressive they are during braking and cornering.

Careful drivers who avoid risky times and places are rewarded with lower premiums, while high-risk drivers are penalised with pricier insurance – and even face having their policy cancelled.

Black box provider Wunelli says the Government should be doing more to encourage the use of black boxes to monitor young peoples’ driving, claiming that drivers with telematics insurance are 20% less likely to be involved in a crash.

It says new drivers are now paying close to £2,000 a year in insurance on average, and this could go up as the Government increases insurance premium tax for the third time in five years.

The company says young drivers should be encouraged to use telematics insurance by cutting tax on black box policies, or going one step further and making it mandatory for under-21s.

It claims that, with 1,732 road deaths last year (and 14% of the drivers killed aged under 24), the UK Government could save millions by making telematics a legal requirement for young motorists. This would replace the income generated from the tax imposed on young driver policies.

“As the UK currently has no graduated licensing in place, it is crazy to think that young drivers can pass their test one day and the next day be driving a car full of people, on the motorway late at night,” said Wunelli’s founding director, Paul Stacy.

“Even if they have traditional motor insurance, there is no way to monitor their driving behaviour in those crucial first few years.”

According to the latest travel trends survey, the average 17-20 year old drives 1,307 miles per year – meaning they pay more than 12 times more per mile compared to older drivers.