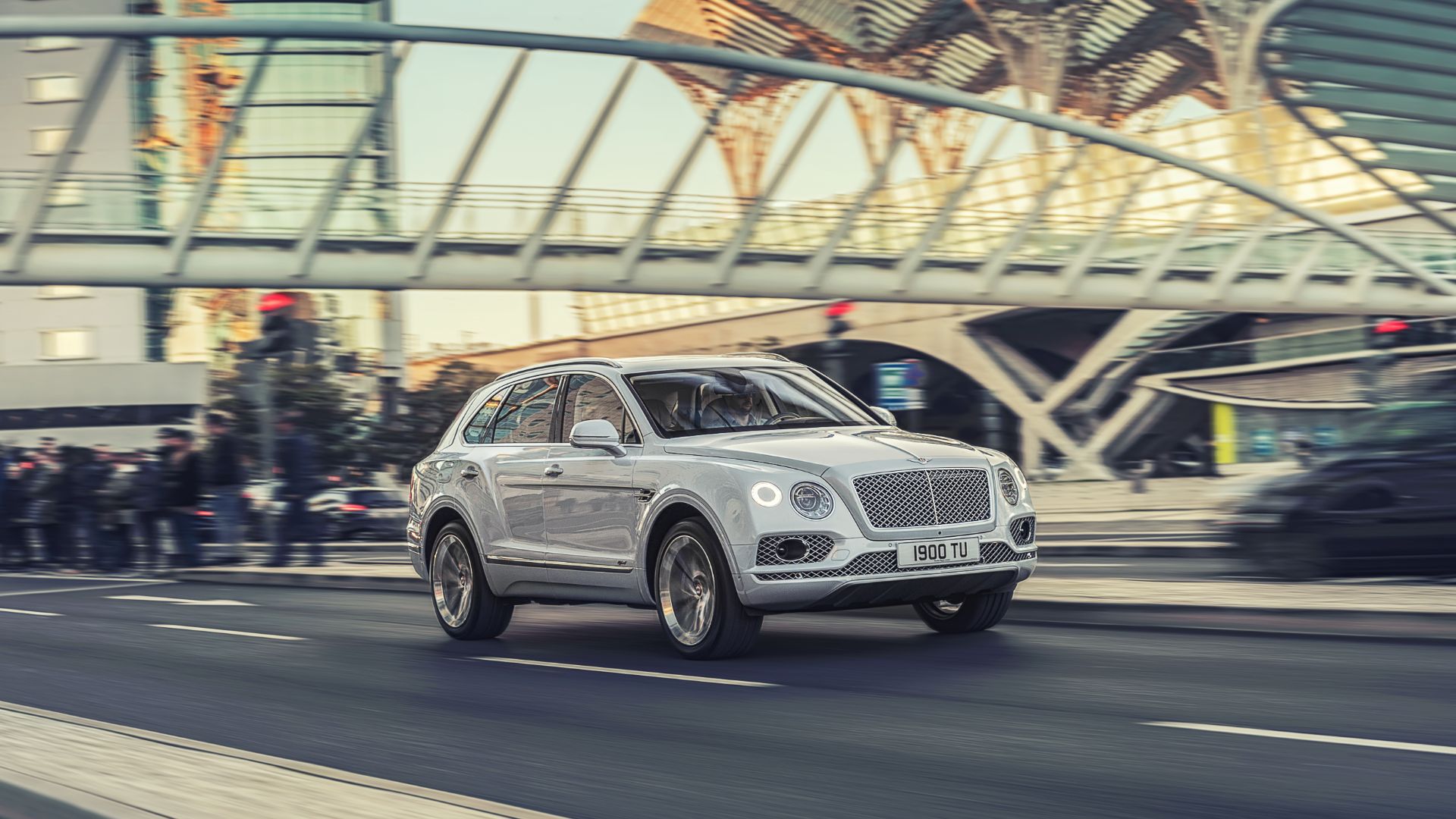 A few months ago, we sampled the Bentley Bentayga Speed, a 635 horsepower SUV with the thrust of a supercar and thirst of a supertanker. The Bentayga Hybrid is the yin to that yang, trading a 6.0-litre W12 for a 3.0 V6: the smallest engine ever fitted to a Bentley.

It forgoes the title of world’s fastest SUV, but manages four times as many miles per gallon. A fair trade-off, you’d think.

Due to reasons not wholly grounded in science, driving a diesel has become as socially acceptable as bulk-buying toilet roll. Thus the petrol-electric Hybrid replaces the Bentayga Diesel as the ‘sensible’ option in the range.

Unfortunately, the Diesel was also the best Bentayga you could buy. To quote my 2017 review: ‘Monstrous shove is this car’s defining trait. With two turbochargers and an electrically-driven supercharger, maximum torque arrives at just 1,000rpm, meaning progress is utterly effortless’. The new Hybrid, I’m sorry to say, isn’t quite as good. 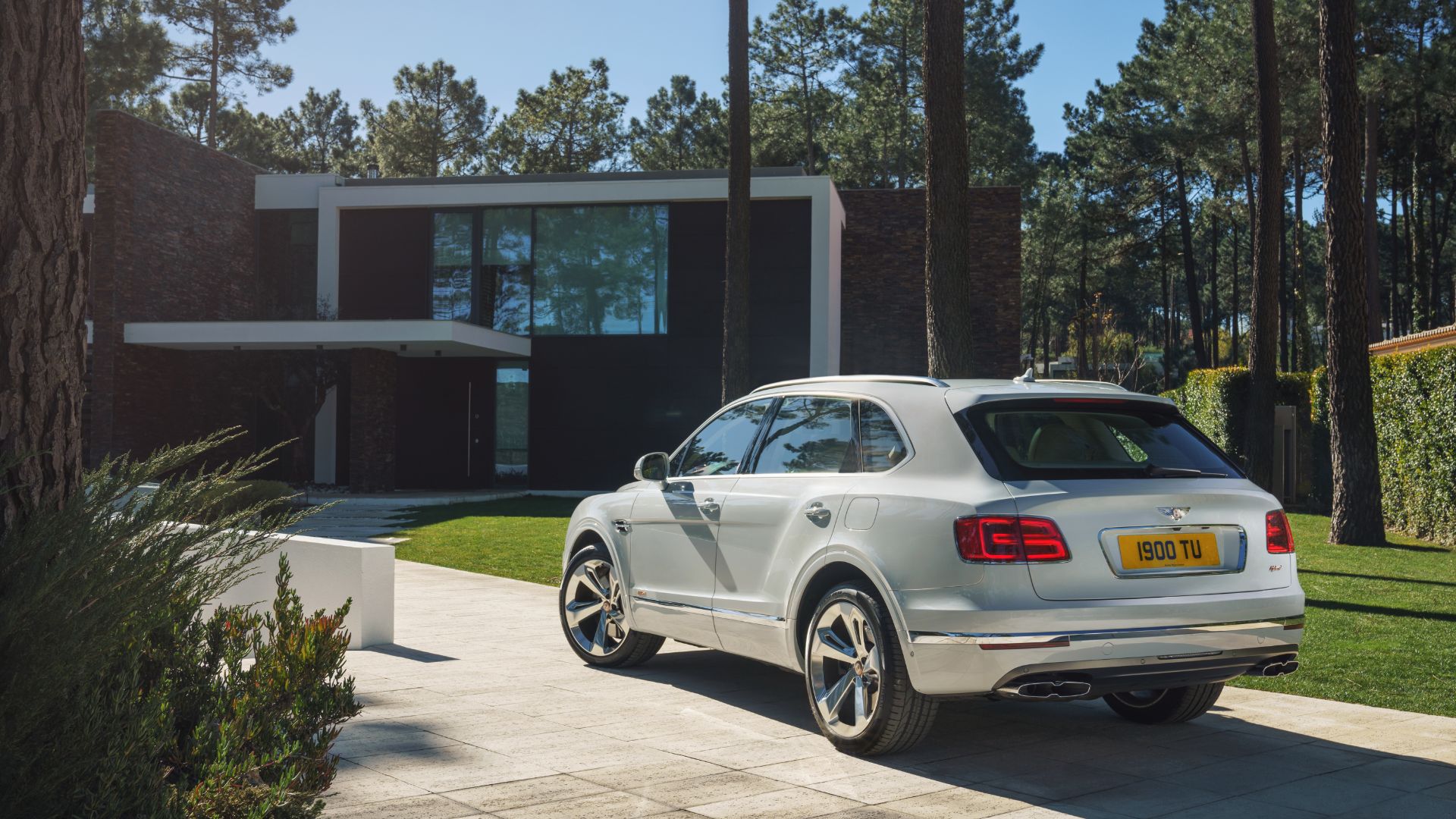 Let’s start with some positives. The plug-in Bentley has an electric range of 24.2 miles when fully charged. That means you can tackle shorter journeys, perhaps even your daily commute, without using a drop of petrol. Also, the way the fuel economy test works – i.e. starting the process with batteries topped up – results in official CO2 emissions of just 79/km.

For company drivers, that means a BIK tax rate of 20 percent, versus 37 percent for the non-hybrid Bentayga V8: a saving of £9,701 a year. It’s gaming the system, but it works.

The Hybrid also holds its own in performance terms, despite the considerable heft of those batteries (its kerb weight of 2,626kg is the same as TWO Nissan Qashqais). A combined output of 449hp serves up 62mph in 5.5sec – just a second slower than the Bentayga V8. 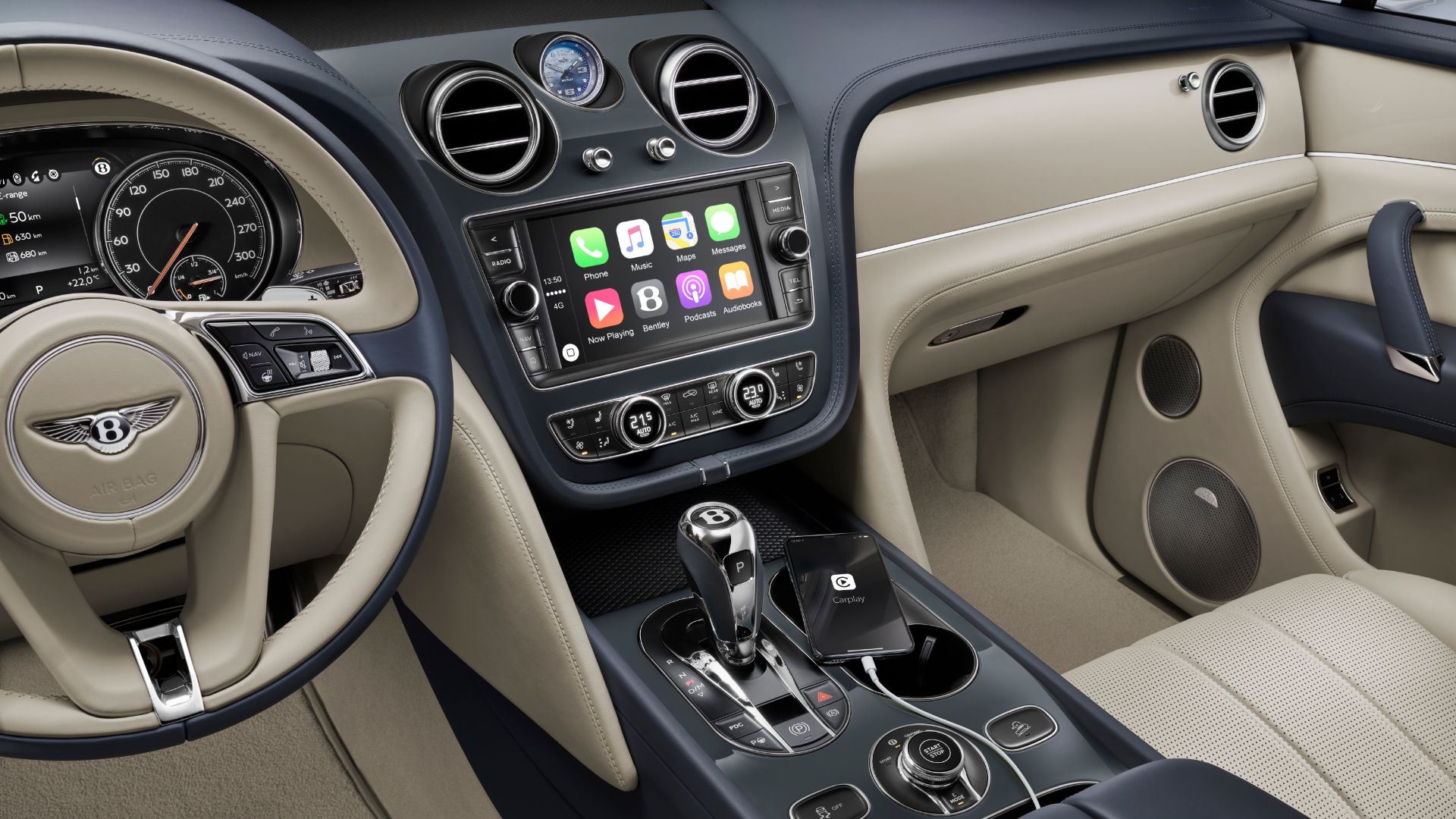 There are three driving modes: Hybrid, Hold and EV Drive. The first balances engine and electric power, even calculating the best times to switch between the two if you set your destination in the nav. Hold uses the engine to charge the batteries – so you can travel emissions-free in town, for example. And EV Drive relies solely on electric power (until it’s depleted and the petrol V6 kicks in).

In EV Drive, the Bentayga is magnificent. It wafts along in serene silence with instant electric torque, meaning progress – to coin a phrase – is utterly effortless. If most of your driving is in cities, and you have a charger at home or work, it’s all the Bentley you need. Your metropolitan elite buddies will approve of the Hybrid’s eco credentials, too.

Where things go slightly awry is in Hybrid mode. The engine doesn’t deliver the creamy smoothness you’d expect, and the back-and-forth transition between petrol and electric is noticeable. Instead of a muscular rumble, the V6 sounds a tad undernourished: its muted snarl more BMW than Bentley. Some owners won’t notice or care, but it feels rather functional where the Diesel felt fabulous. 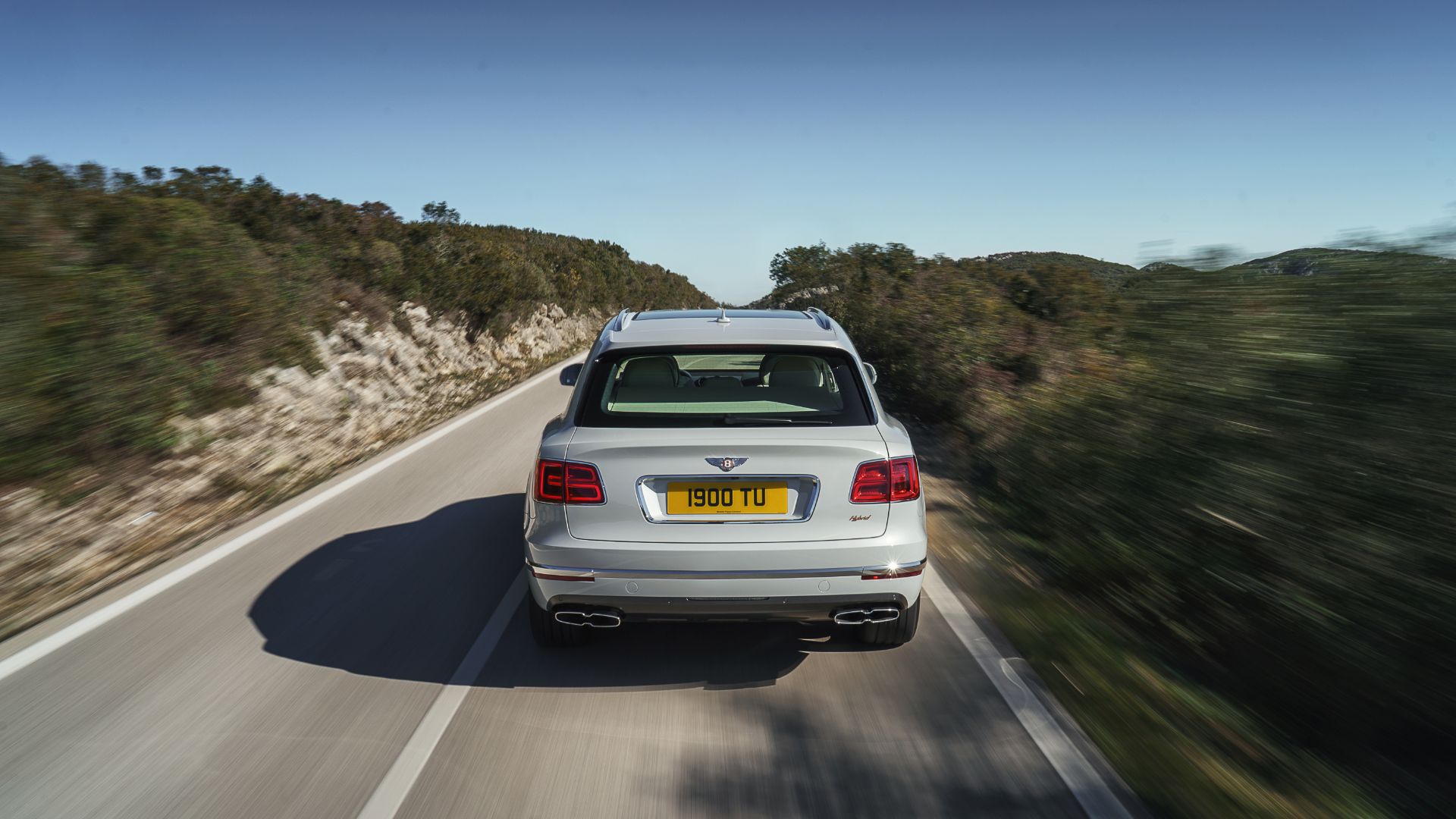 There’s still much to like about the Bentayga. Yes, it looks divisive and its infotainment is old-hat (an update arrives soon), but it’s still the luxury SUV I’d choose. Nothing offers such a beguiling blend of hand-crafted luxury and deft dynamics.

If you’re buying privately, hang the fuel bills and have a V8. If the company is paying, the Hybrid makes sense. Or pick up a fully-loaded used Bentayga Diesel from around £100k.