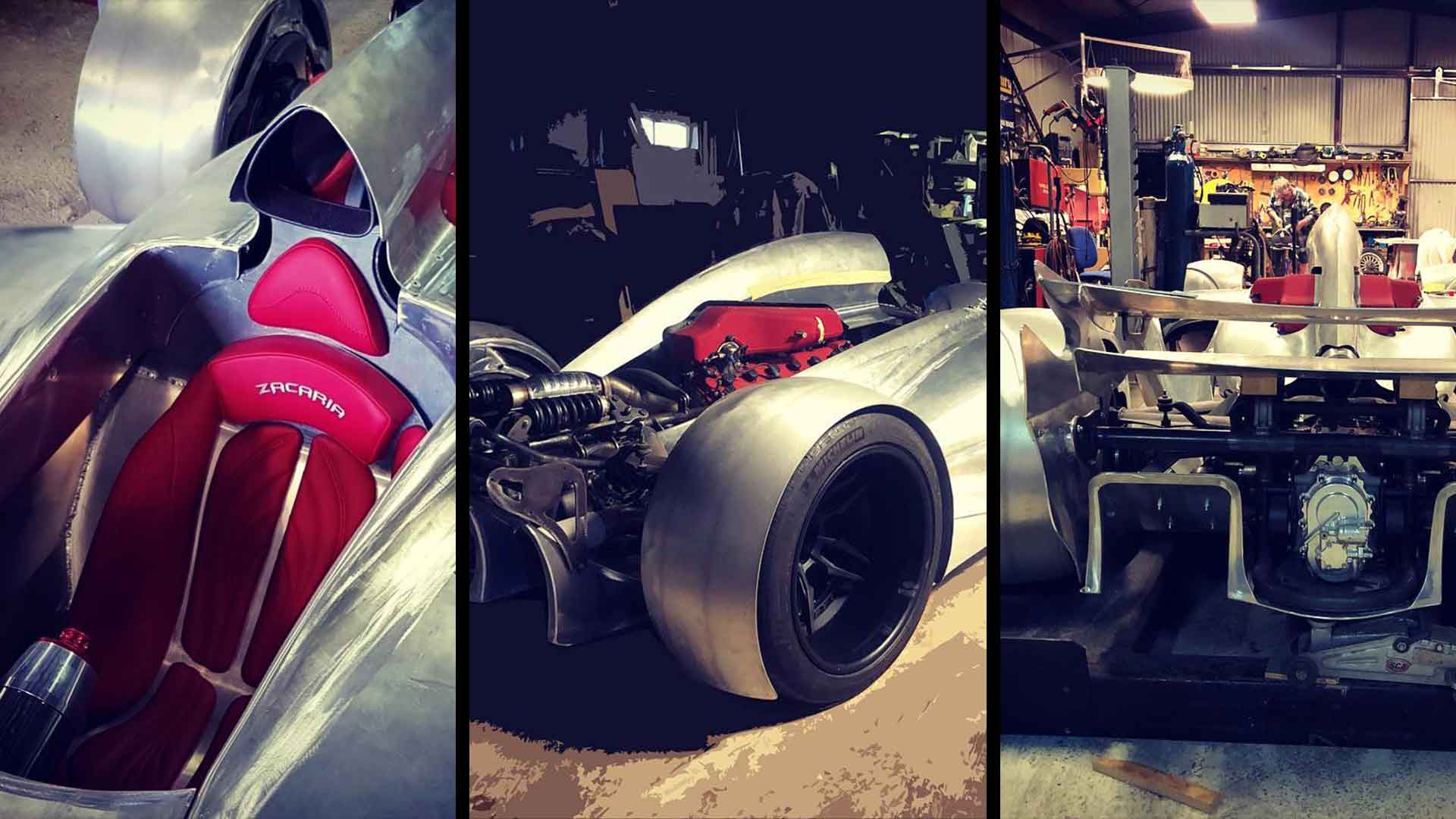 After five years in the making, the Zacaria SC will make its long-awaited debut at Top Marques Monaco on 30 May 2019.

It comes with a pretty formidable USP: the Zacaria is a street-legal F1 replica powered by a Ferrari engine.

Zacaria Supercars is based south of Sydney, Australia, and the company has until 12 May to get the ‘F1 car for the road’ on a plane bound for Monaco. If you’ve followed the build progress on Instagram, you’ll know that this one is likely to go down to the wire.

It’s an insane piece of kit: the wizard from Oz uses a 6.3-litre engine from a Ferrari F12 Berlinetta in a car that weighs just 850kg. No performance figures have been announced, but with 700hp in a car that weighs the same as a Lotus Elise Sport 220 or Toyota iQ, the 0-62mph time is likely to be crazy-quick. 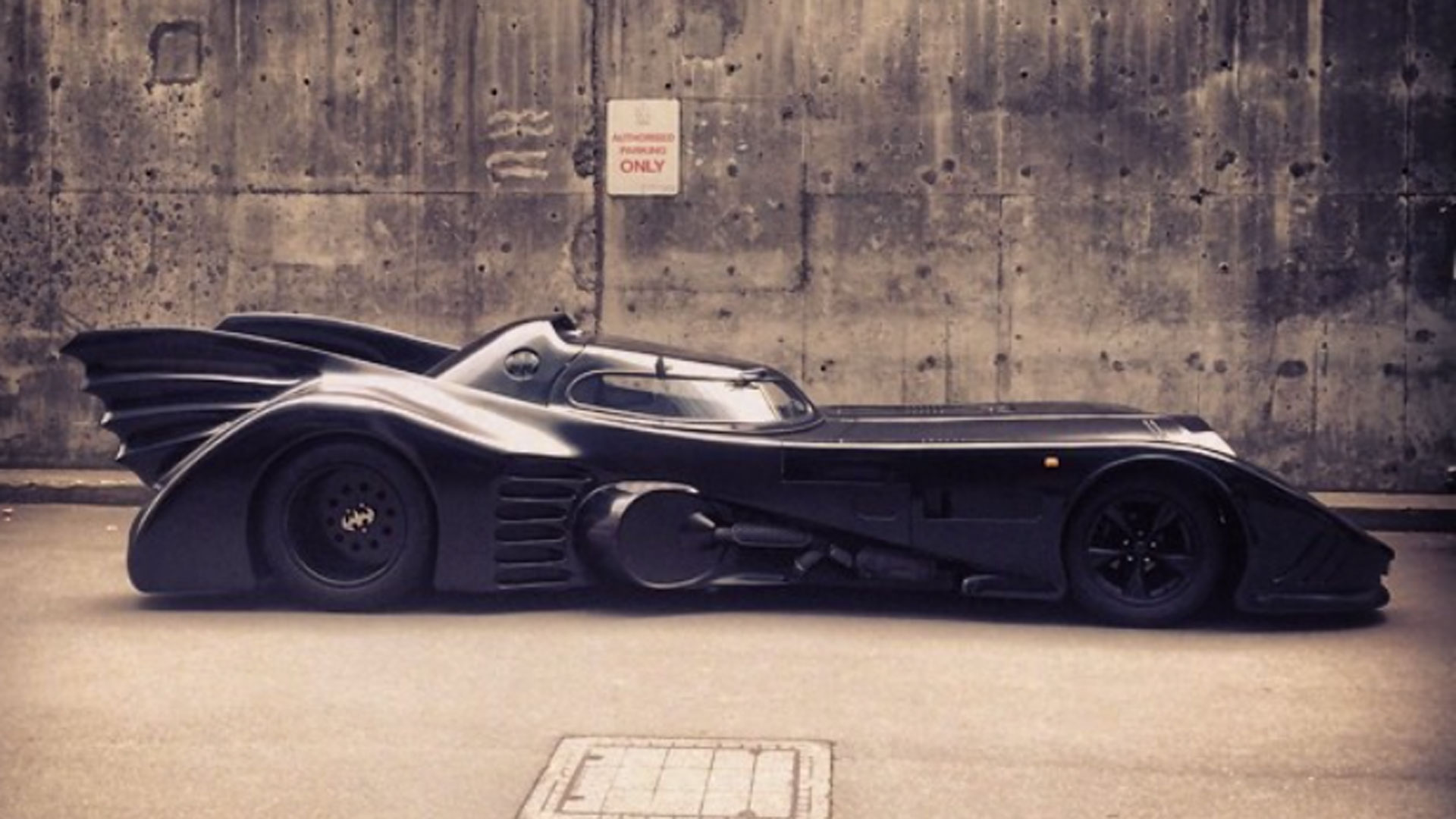 It’s the brainchild of Zac Mihajlovic, who previously built a street-legal Batmobile based on the vehicle used in Tim Burton’s Batman films. “I’ve always wanted to design and build my own supercar,” he said.

“With the help of Scotty Cox and my Grandfather John Greene, my vision of a street-legal F1 hot rod will be unveiled at Top Marques Monaco on the 30 May 2019.”

The social media feed shows the Zacaria in its ‘naked’ form – the company hasn’t revealed the final colour – but we do know why the wheels are covered. “Driving in wet conditions, the water will spray inward without covering tyres,” the company said in a reply to a question on Instagram.

Mihajlovic could have made a lot of money out of his street-legal Batmobile, but licencing issues meant that he was unable to capitalise on his crazy creation. He told Motor: “What’s the next-most extreme thing I could build to drive on the street?

“No one’s done it with an F1 car, they’ve done things like the BAC Mono or the Ariel Atom, but they’re four-cylinder and look like concept cars.

“If you wanted to drive a real F1 car it’d take a team of people to run it so I thought about a modern V8 or V12 from a Ferrari, there’s probably a market for people who want something no one else has.”

As for the price? Mihajlovic says he’d expect to sell each Zacaria he builds for more than $1 million (£776,000). We expect there will be a few interested parties in Monaco.