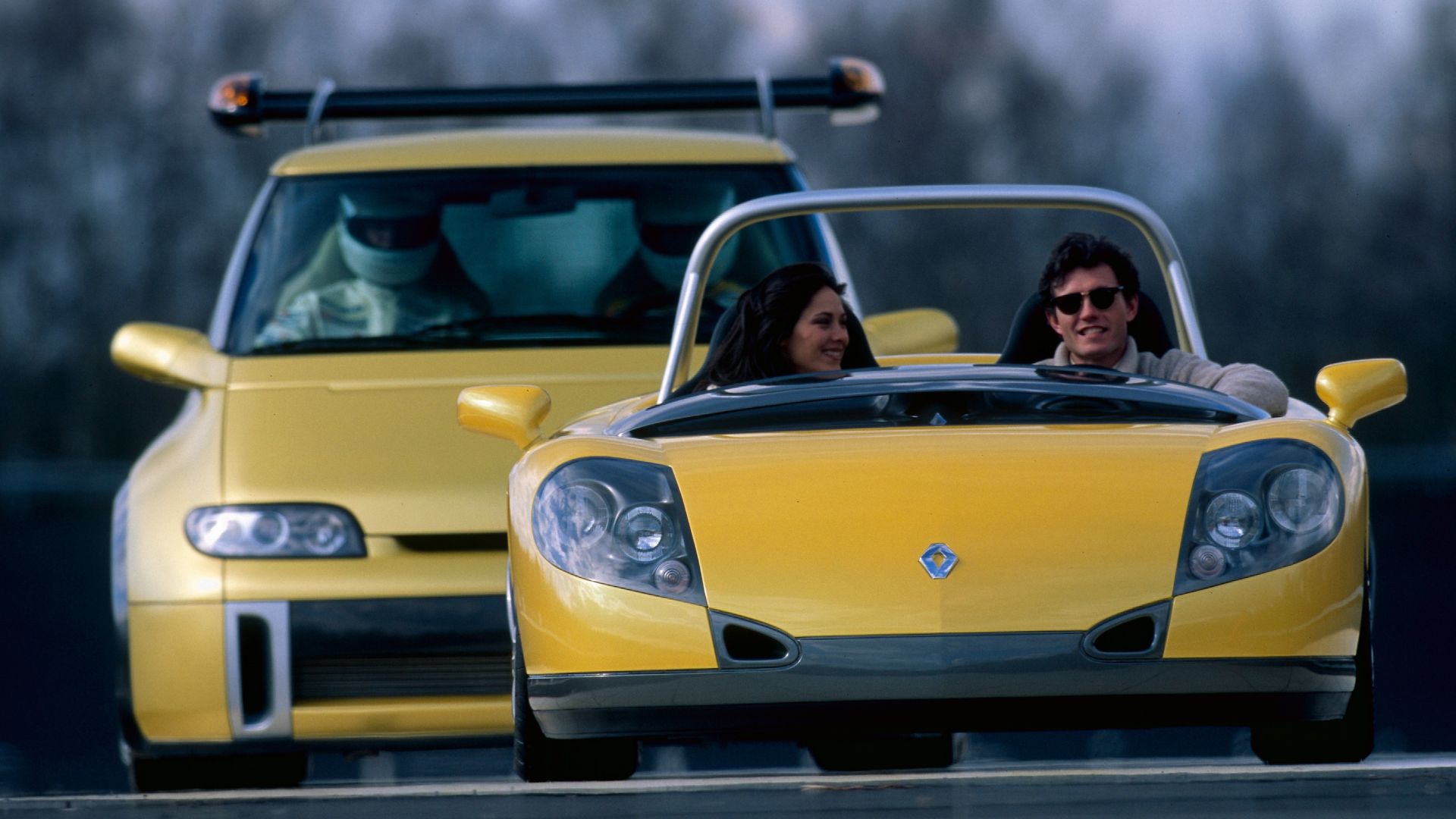 New research has revealed the most popular car colours in the UK, as well as which paint colours help cars hold their value.

The first thing to note is that the two aren’t one and the same. The most popular colour isn’t also the one that best helps combat depreciation. 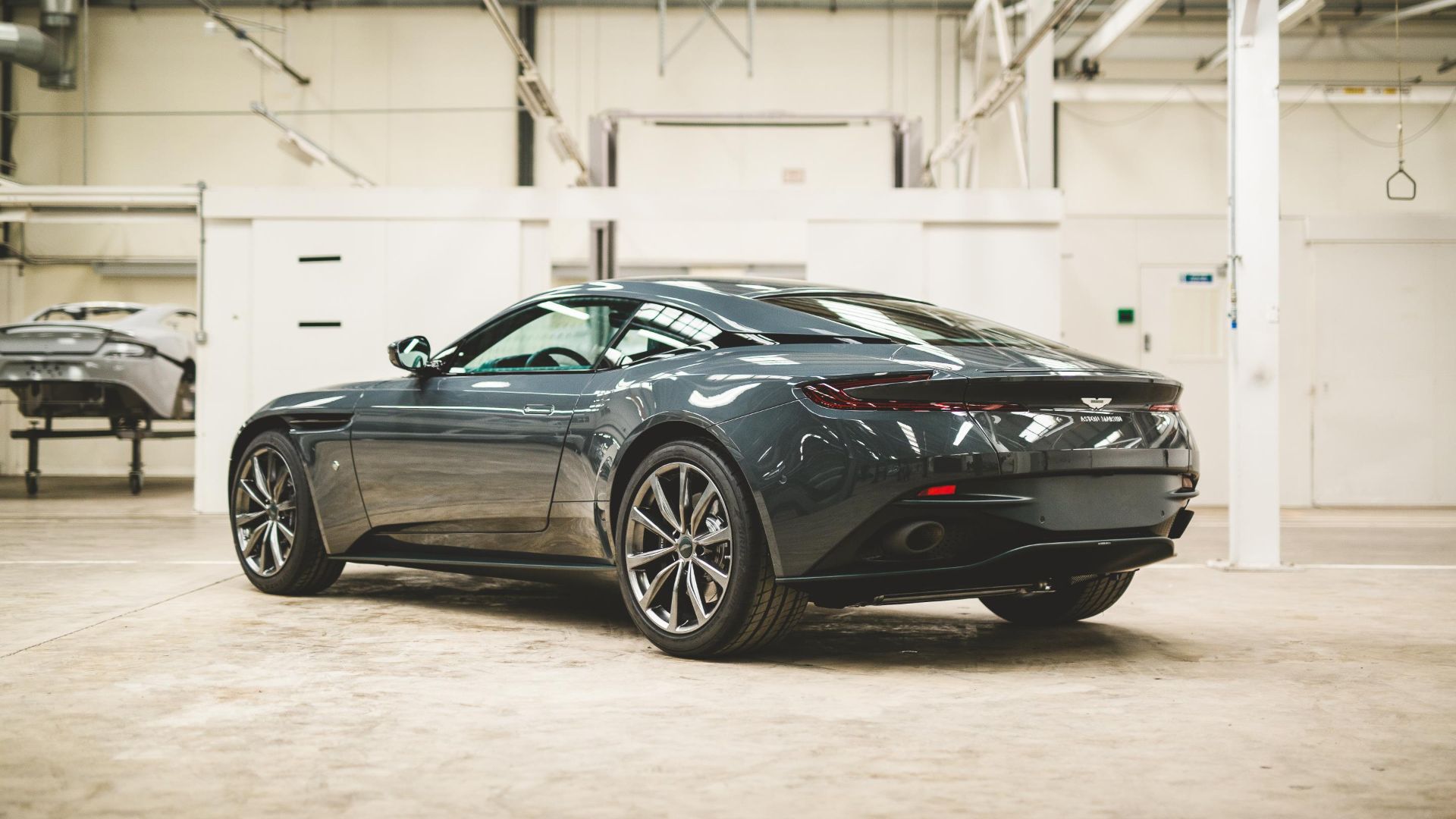 To ascertain what the most popular car colours are, the Crusader Vans study examined how many days, on average, it took cars to sell. In other words, how long between being listed for sale and being bought.

Grey is the new black, it would seem, as it tops the table for speed of sale.

Grey, white and black are the top three quickest-sellers in that order, taking 34.2, 35 and 36 days to sell on average. 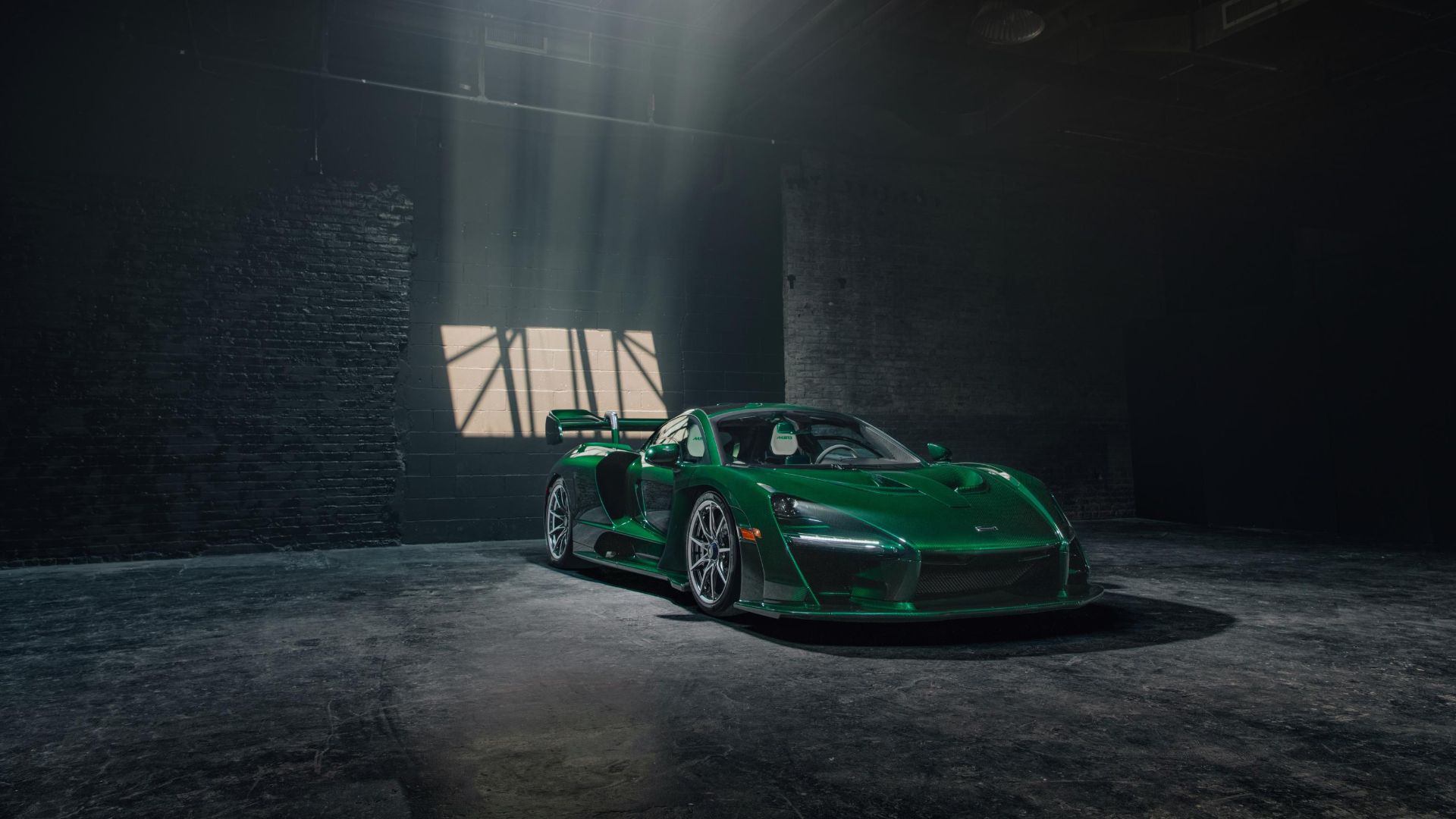 The two least popular colours studied are yellow and beige. They sell in 41.5 and 46.6 days respectively. 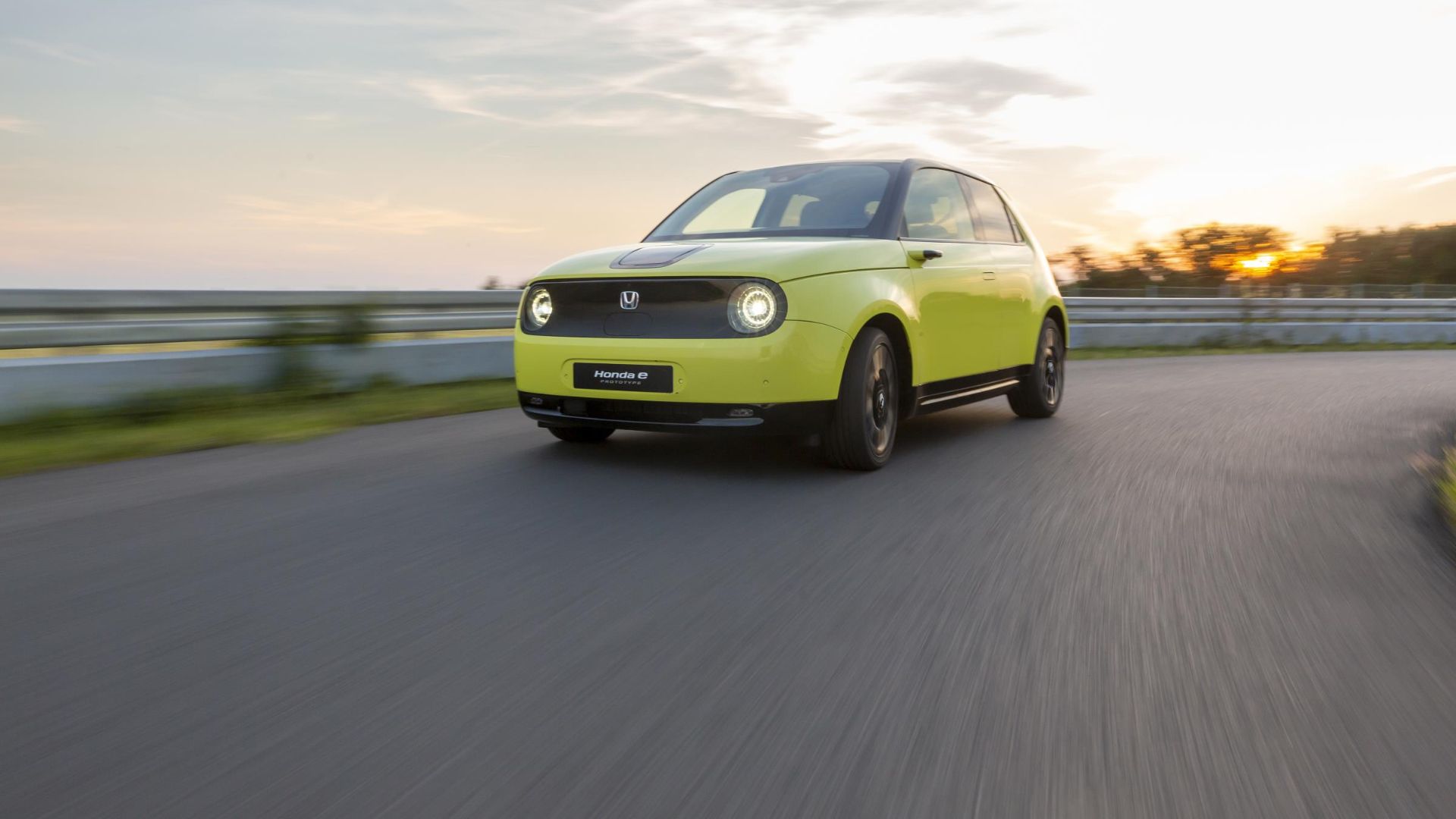 That last point is interesting when you then consider how cars hold their value. That’s because yellow cars, followed by orange cars, take the lead in terms of least depreciation.

Yellow cars typically suffer 27 percent depreciation over three years. Perhaps that’s due to yellow being a popular colour for exotic and limited-edition cars. 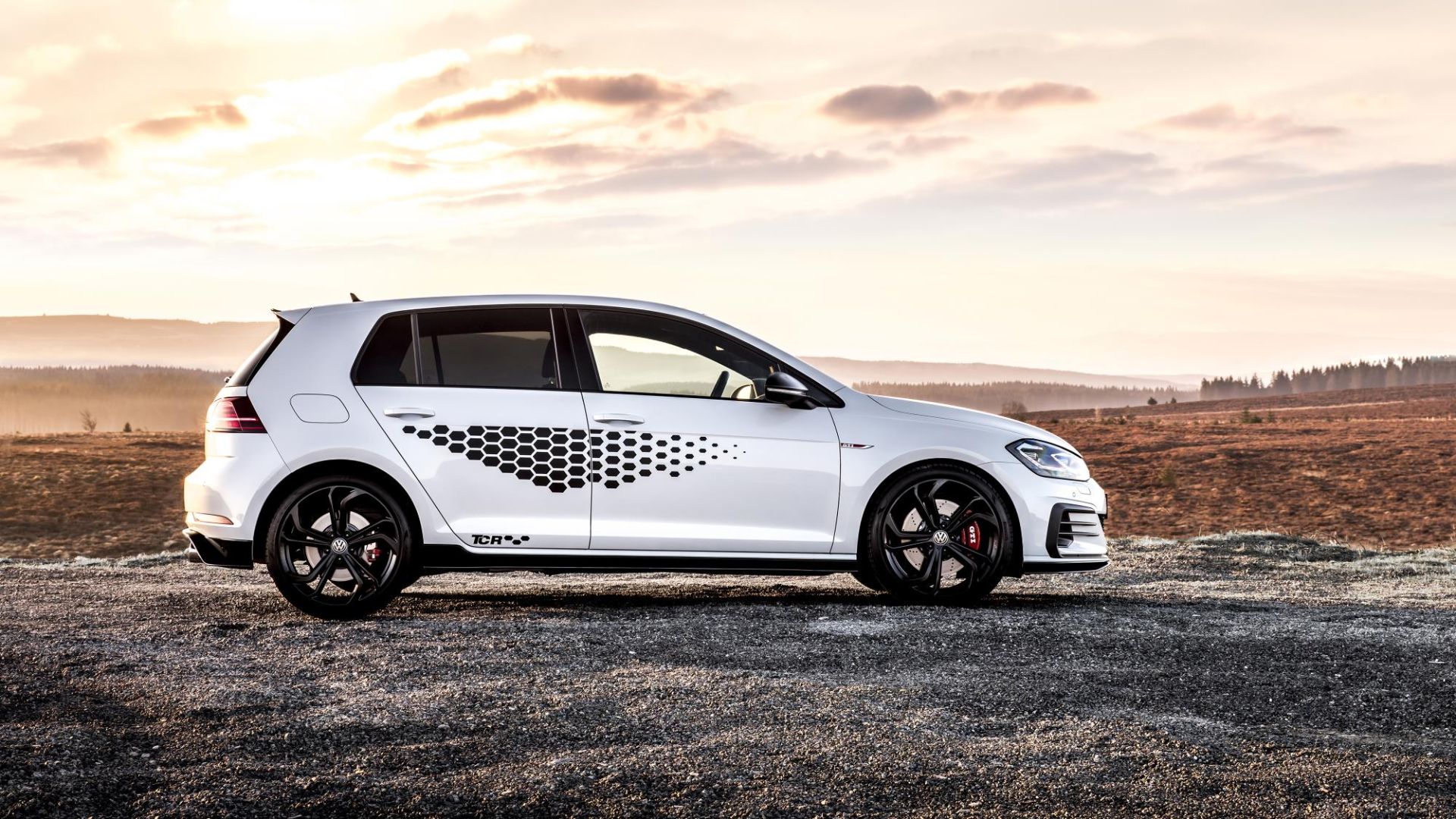 Blue, popular grey, black, silver and beige occupy the rest of the list, ranging between 33.5 and 36.6 percent depreciation over three years.

So, what’s the best colour to buy? Basically, when you sell your yellow car, it might take a while, but you’re likely to get more of your money back. When you sell your grey car, it’ll shift quickly, but might sell for less.

We’d go with white or green on the basis of these results, for a combination of a quick sale and a good return.