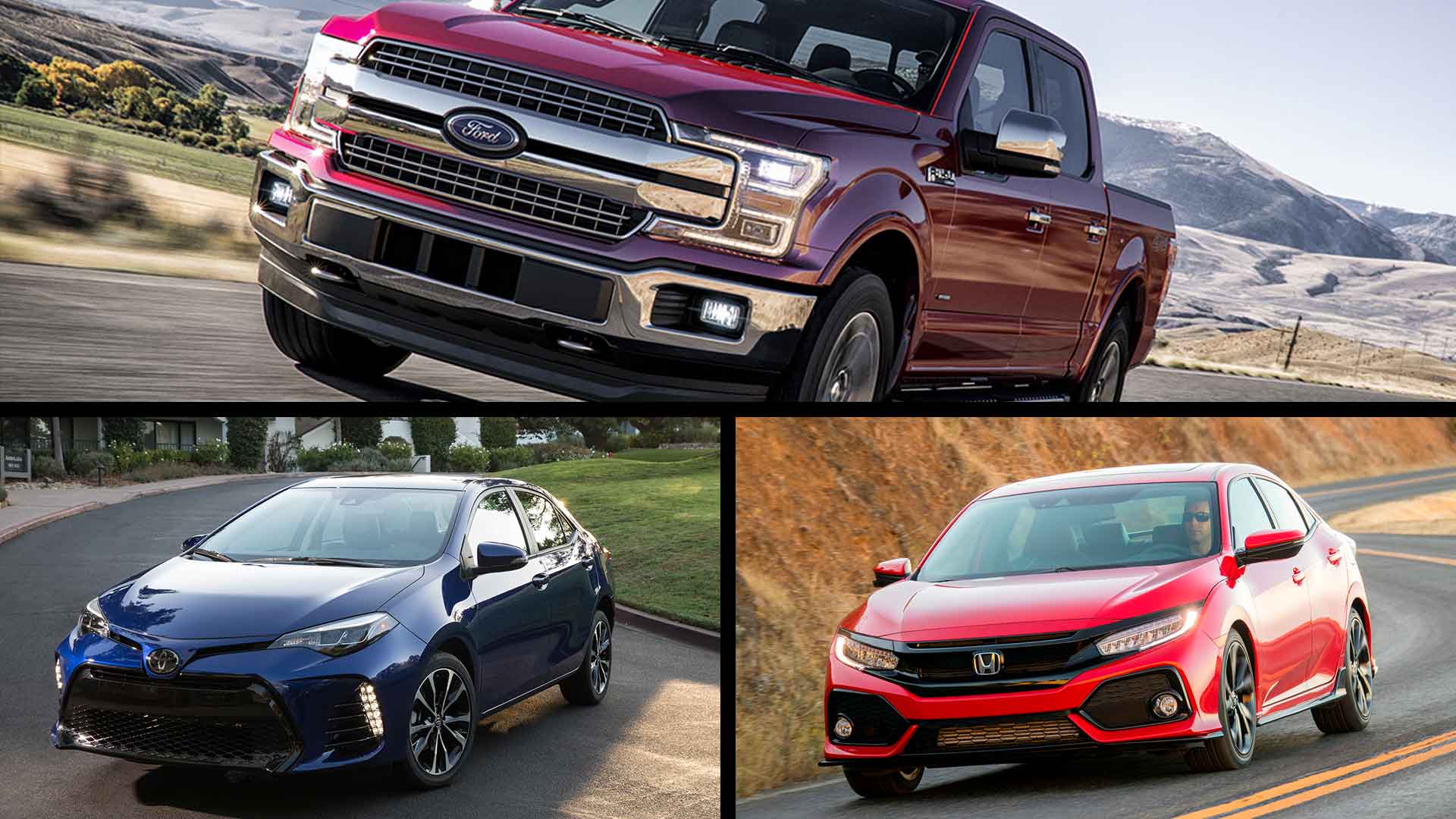 A total of 86 million cars were sold across the world’s 54 top markets in 2018, as global sales fell by 0.5 percent. This is the first time registrations have fallen since 2009, with strong results in India, Brazil, Russia and South East Asia unable to offset stalling sales in Europe, China and the USA. Using data supplied by JATO, we can reveal the world’s best-selling cars of 2018, with the results presented in reverse order. These are the cars to avoid if you’re hoping to stand out from the crowd. 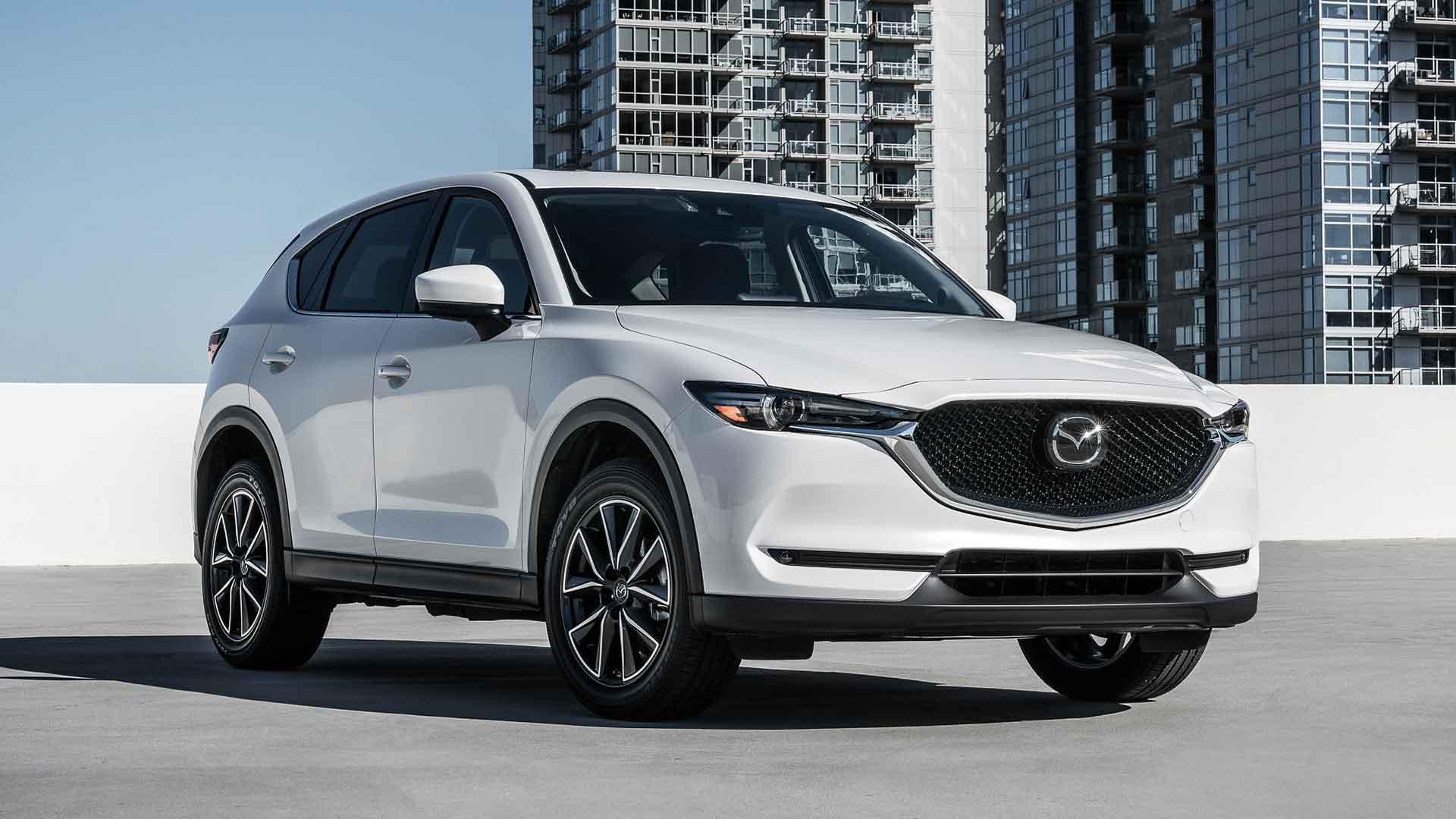 “Last year could be considered as the beginning of a new era for the automotive industry,” said Felipe Munoz, JATO’s global analyst. “The dip in the Chinese market had ramifications upon the rest of the global market in 2018. As China makes up nearly 30 percent of global vehicle sales, any change that happens there is felt across the rest of the world.” The Mazda CX-5 is a new entry at number 25, with registrations up 13 percent. 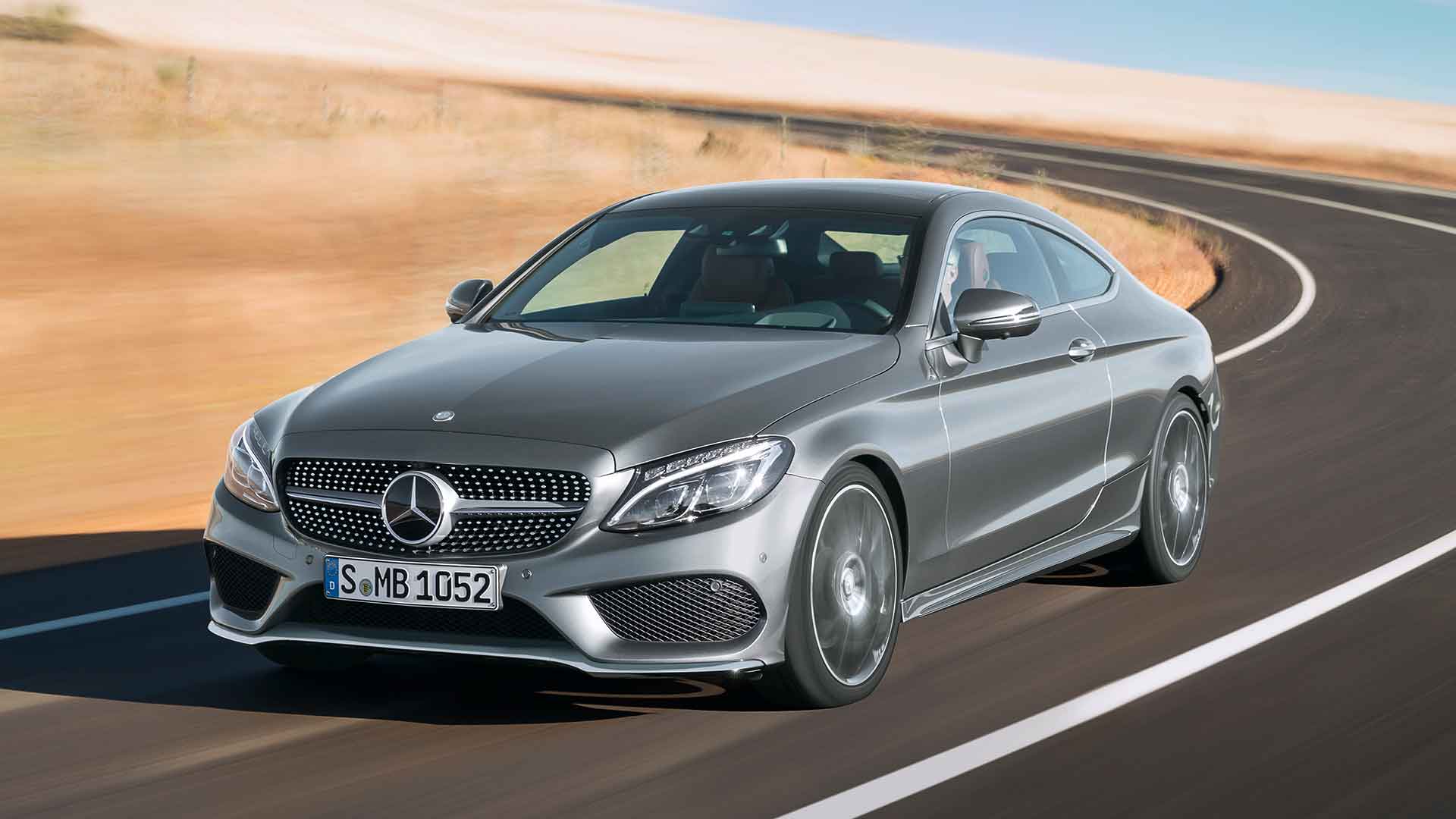 Once again, the Mercedes-Benz C-Class manages to creep into the top 25, although registrations are down seven percent. It’s the only premium car to make JATO’s top 25. 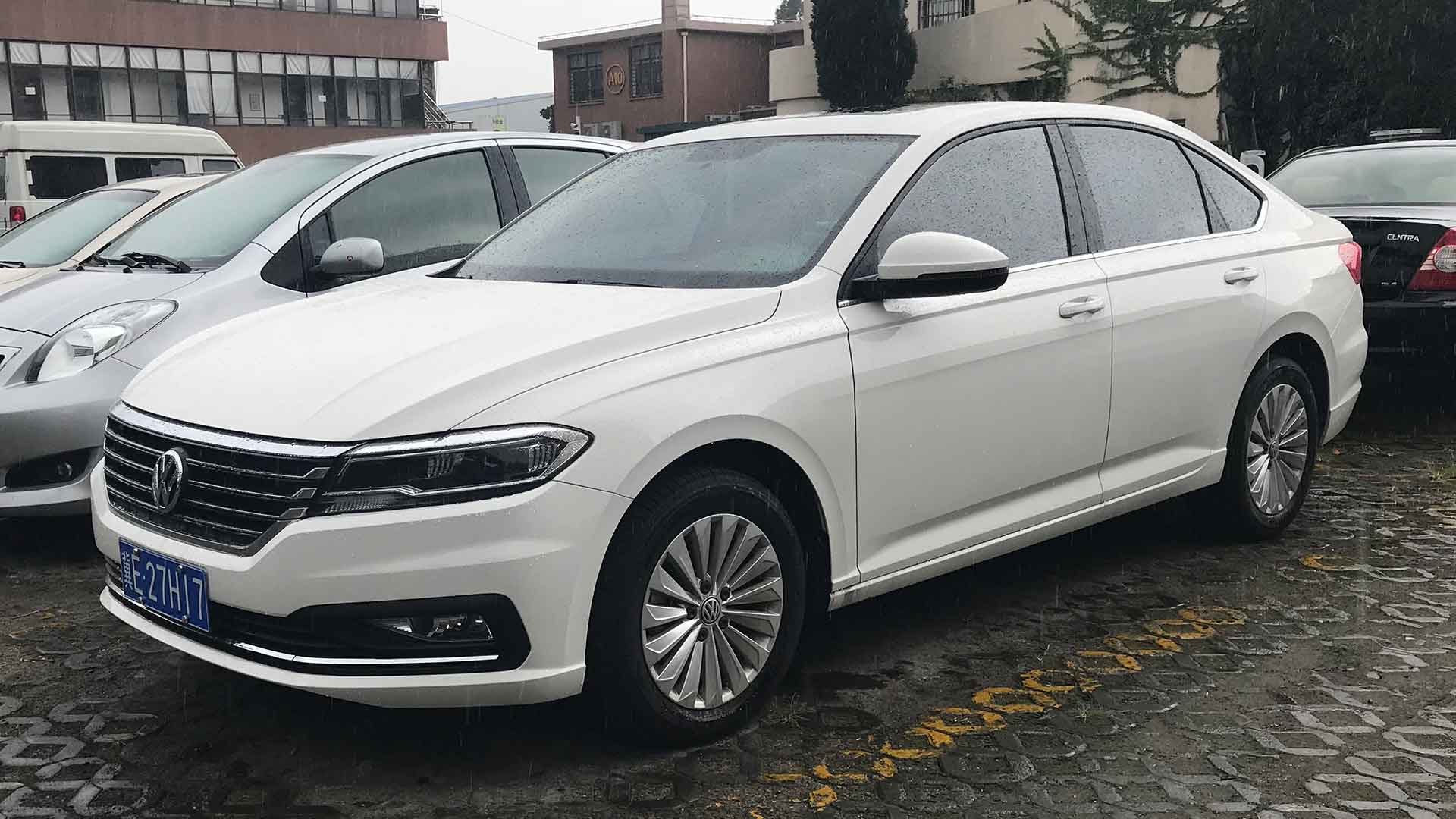 The only car named in honour of a Ricky Martin song secures 23rd place, the Chinese-market Volkswagen saloon seeing sales climb three percent. The Puerto Rican singer will be so proud. 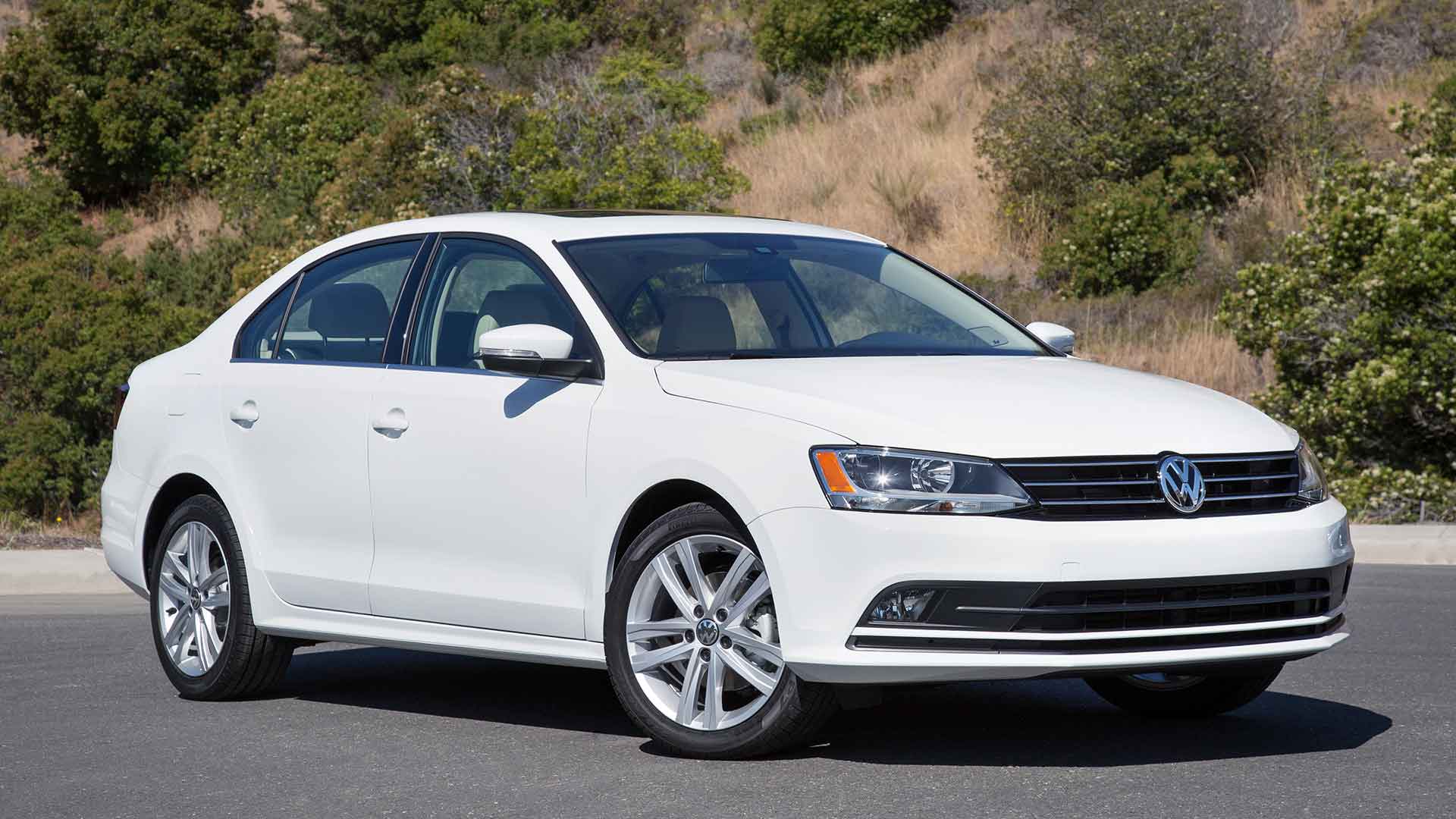 The booted Volkswagen Golf wears a number of different badges across the world but is no longer offered for sale in the UK. Registrations are down 15 percent, which is hardly surprising given the car’s popularity in China and the USA. 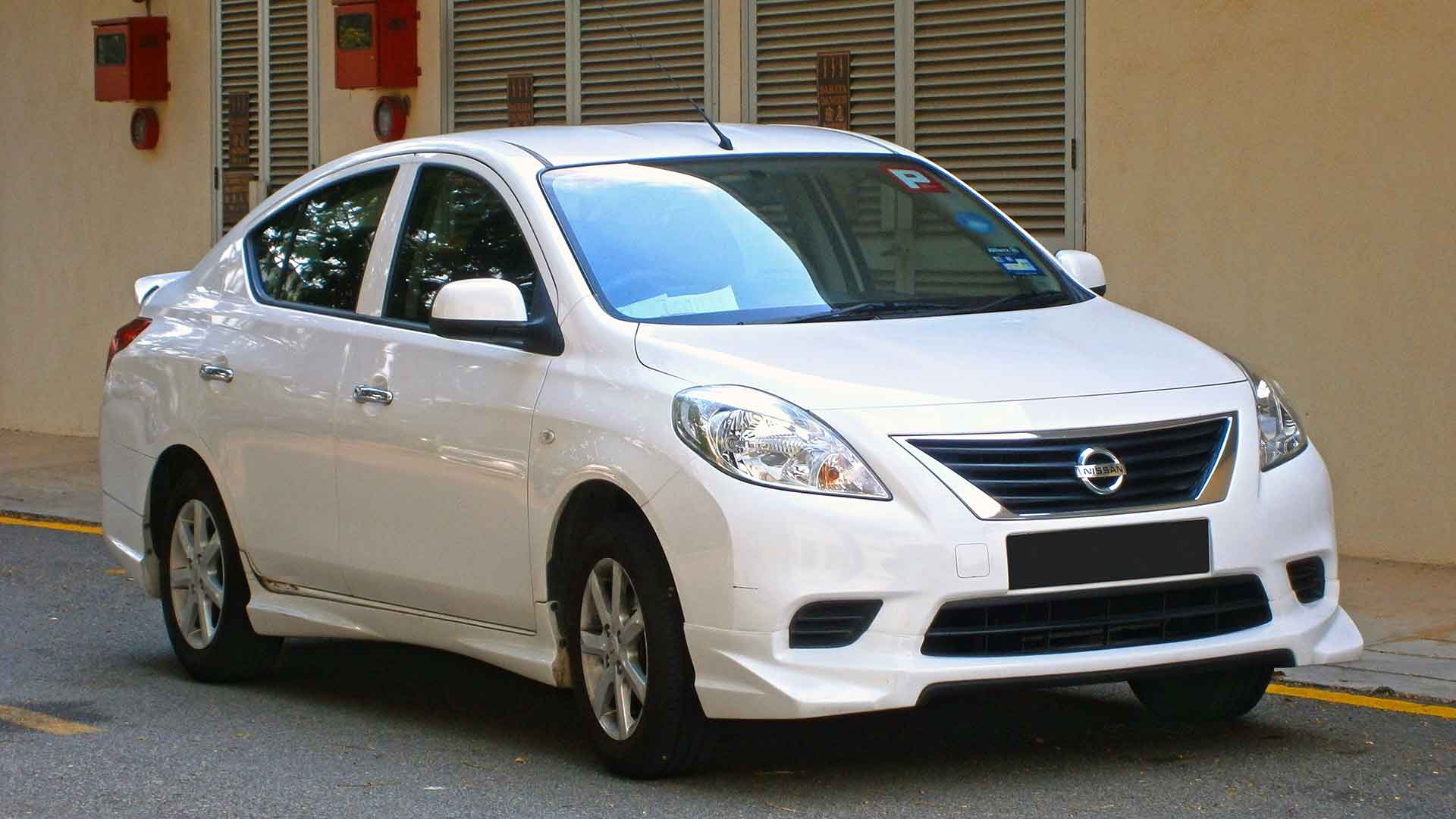 Without wishing to state the obvious, the JATO data tells us that the world loves saloons and SUVs. The Nissan Sylphy is one of the most popular cars you’ve never heard of, with registrations up 18 percent – the highest percentage increase in the top 25. 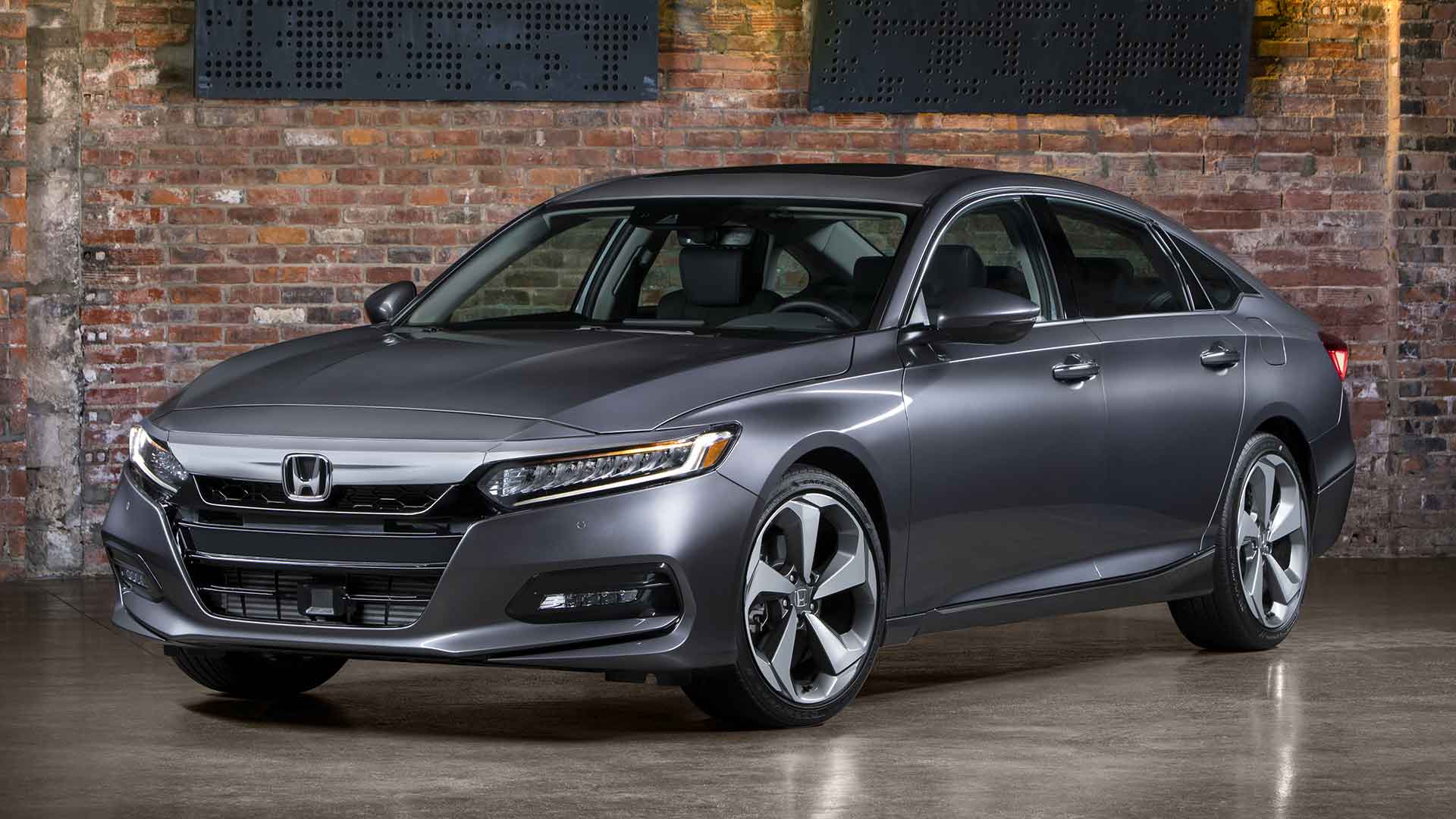 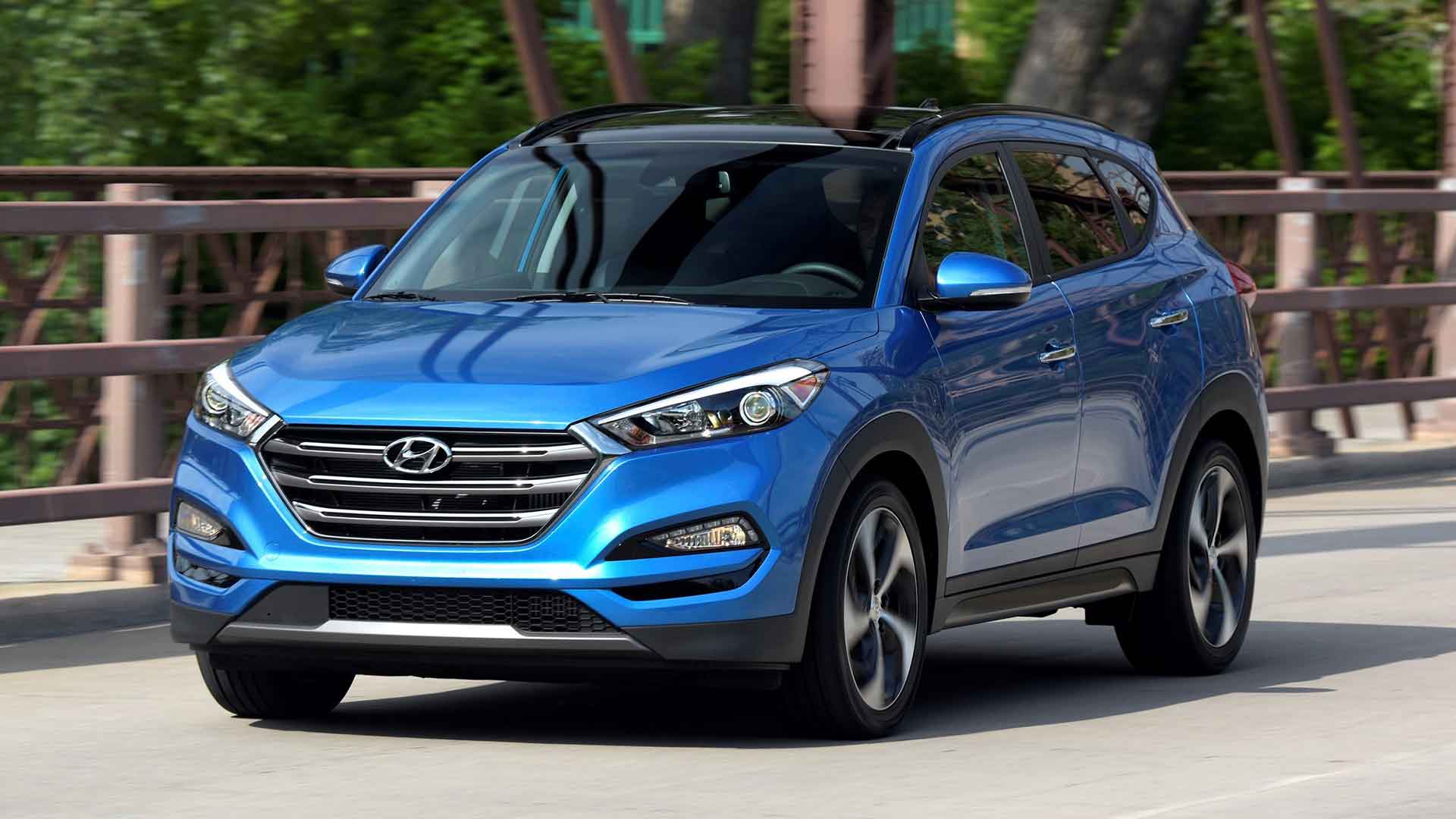 An 11 percent fall in registrations follows a four percent slump in 2017. Does this suggest the world is falling out of love with the Hyundai Tuscon? Not really, as 511,963 units is a healthy number in a depressed market. 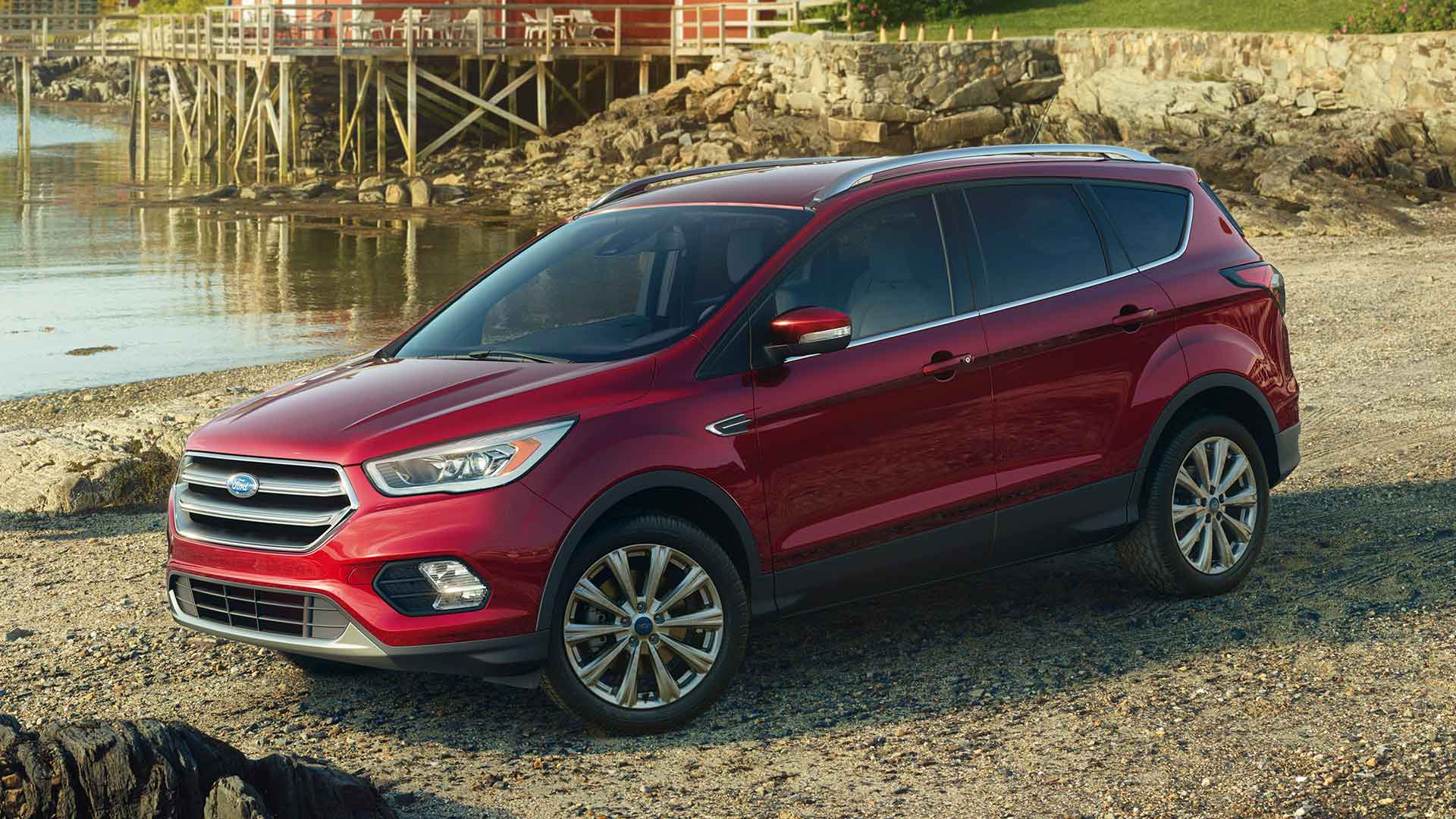 Ford will unveil a new Kuga in 2019, with the range expected to be bolstered by the arrival of a plug-in hybrid model and a likely ST variant. It can’t come soon enough, as global registrations are down 16 percent. 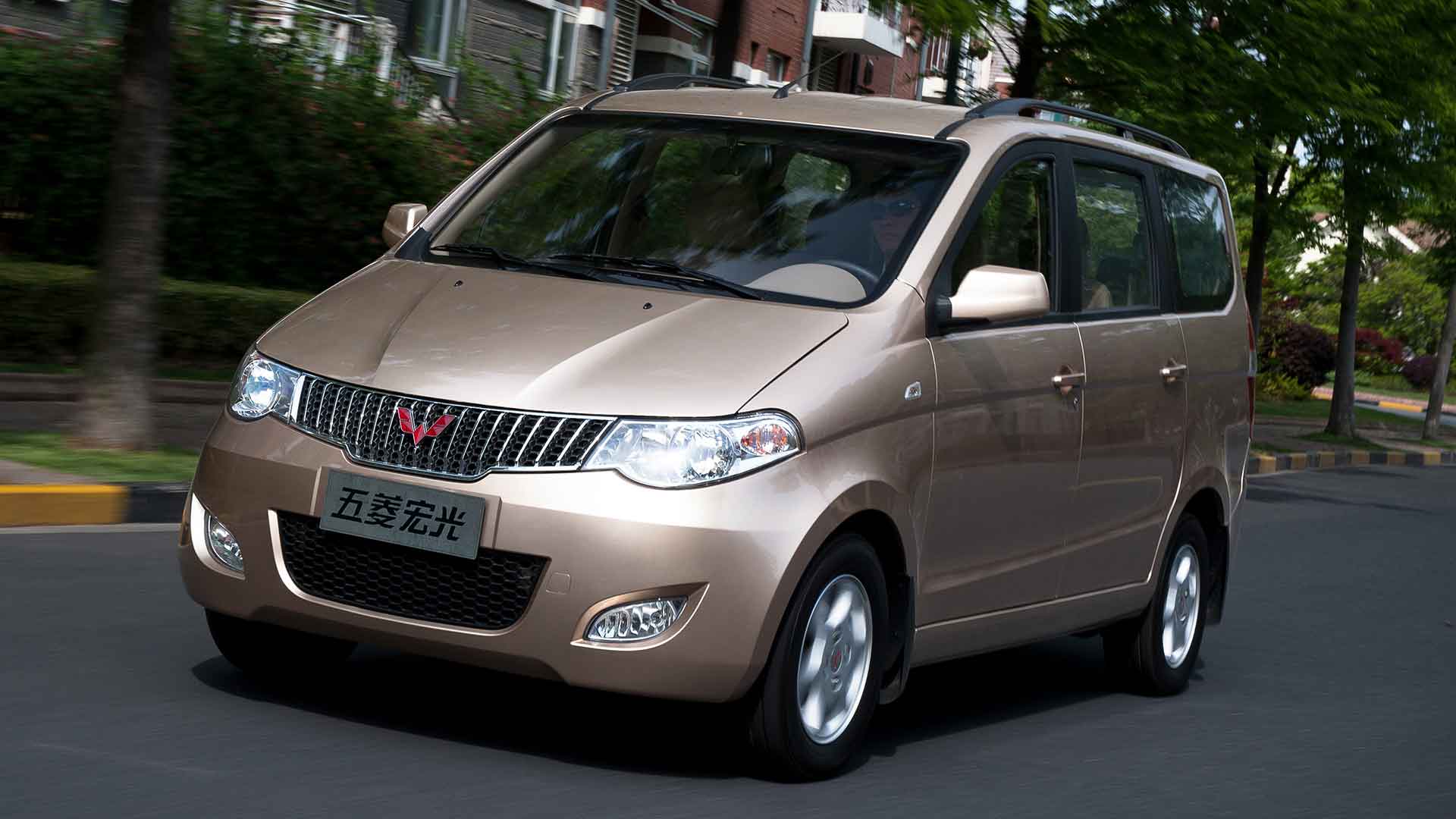 With sales of around four million, the Wuling Hong Guang is an incredibly successful nameplate. The Hong Guang S3 SUV arrived at the end of 2017, but this couldn’t prevent a nine percent slump in registrations. 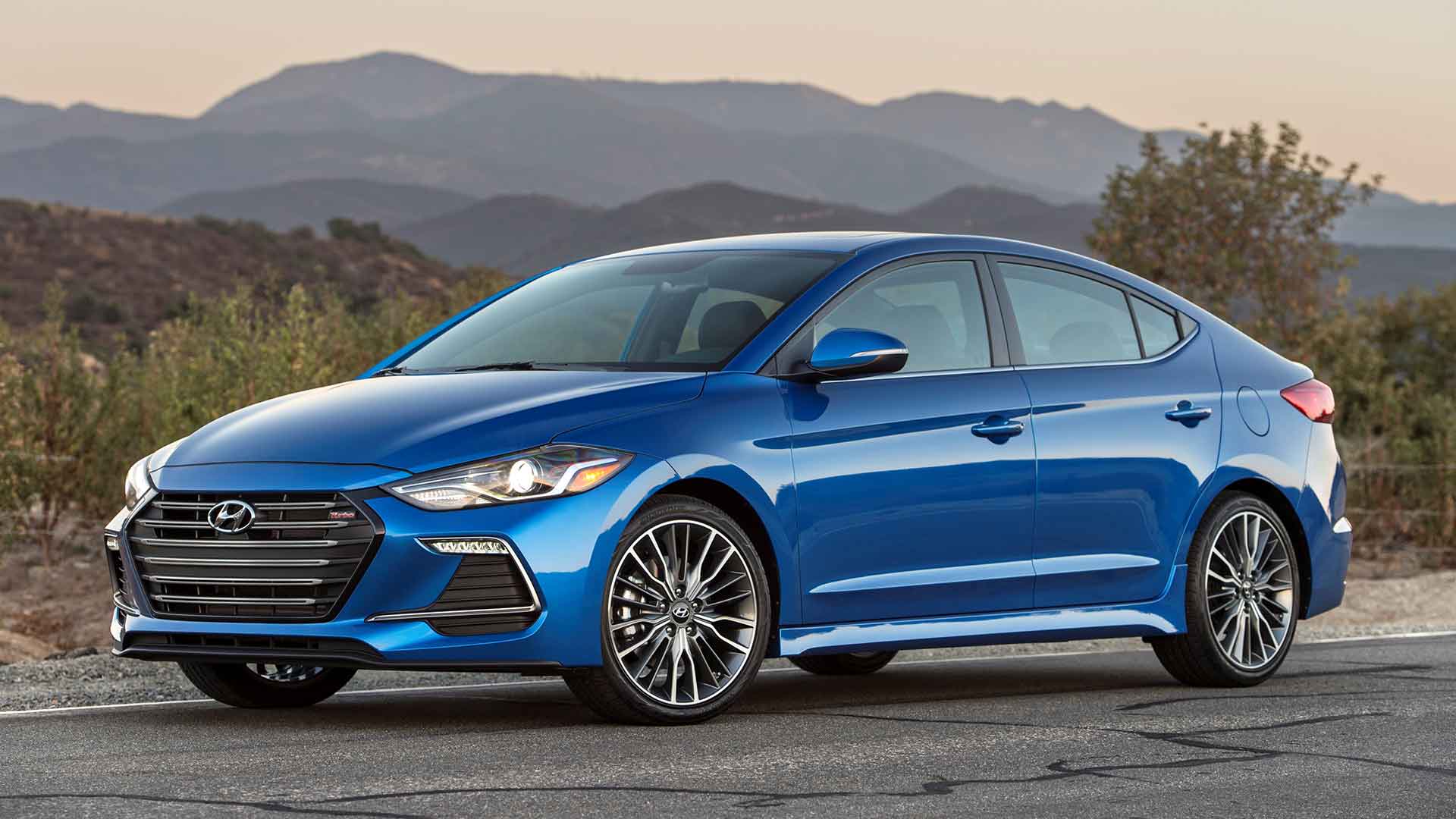 You might remember the Hyundai Elantra as a car driven by people with no interest in cars. JATO’s figures would suggest there are at least 574,700 non-car people in the world, although this is down from 611,000 registrations in 2017. 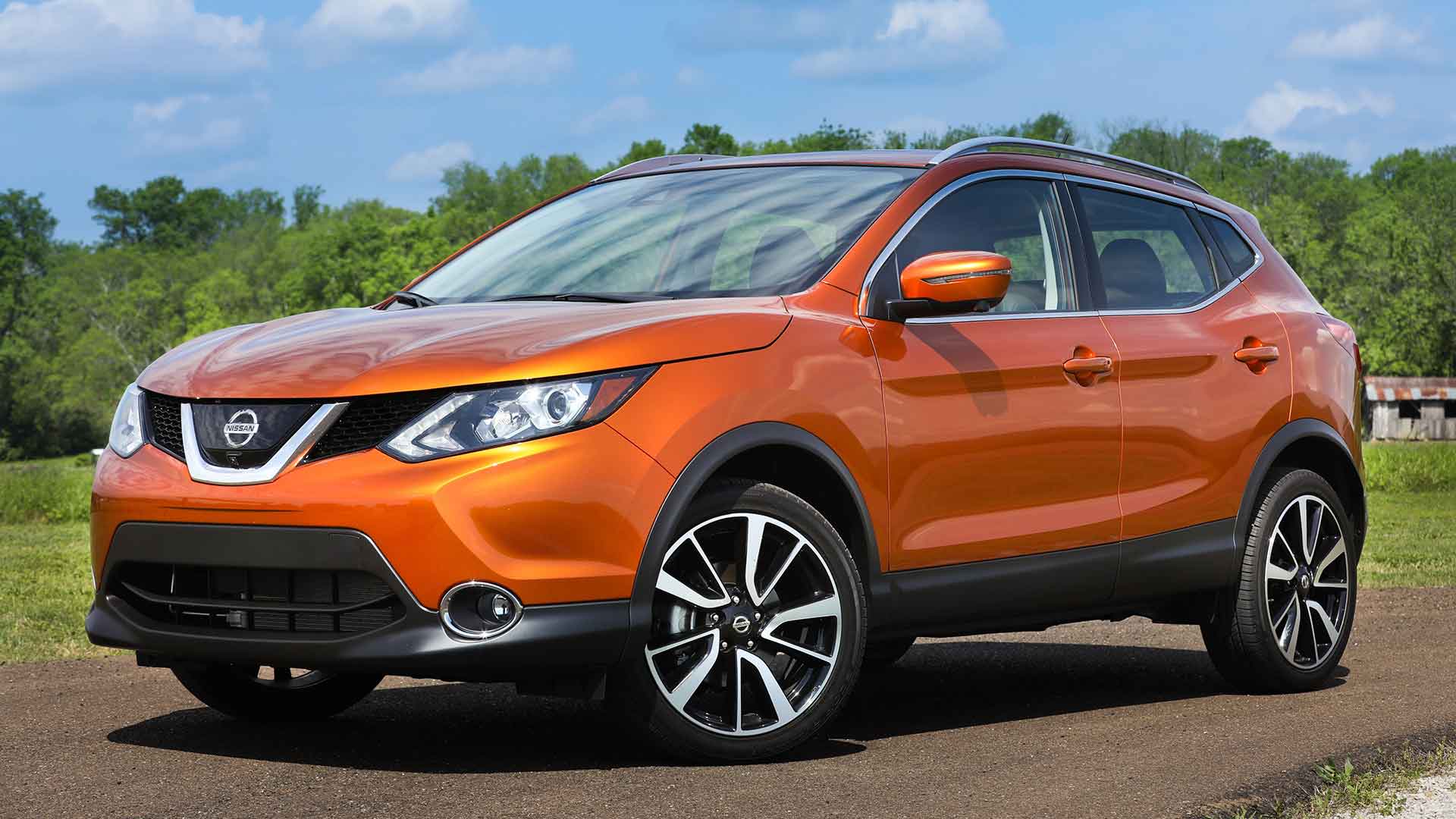 The Nissan Qashqai – or Rogue Sport in America – remains incredibly popular, with this year’s 13 percent increase in registrations following an 18.9 percent jump in 2017. Ditching the Almera was a good move. 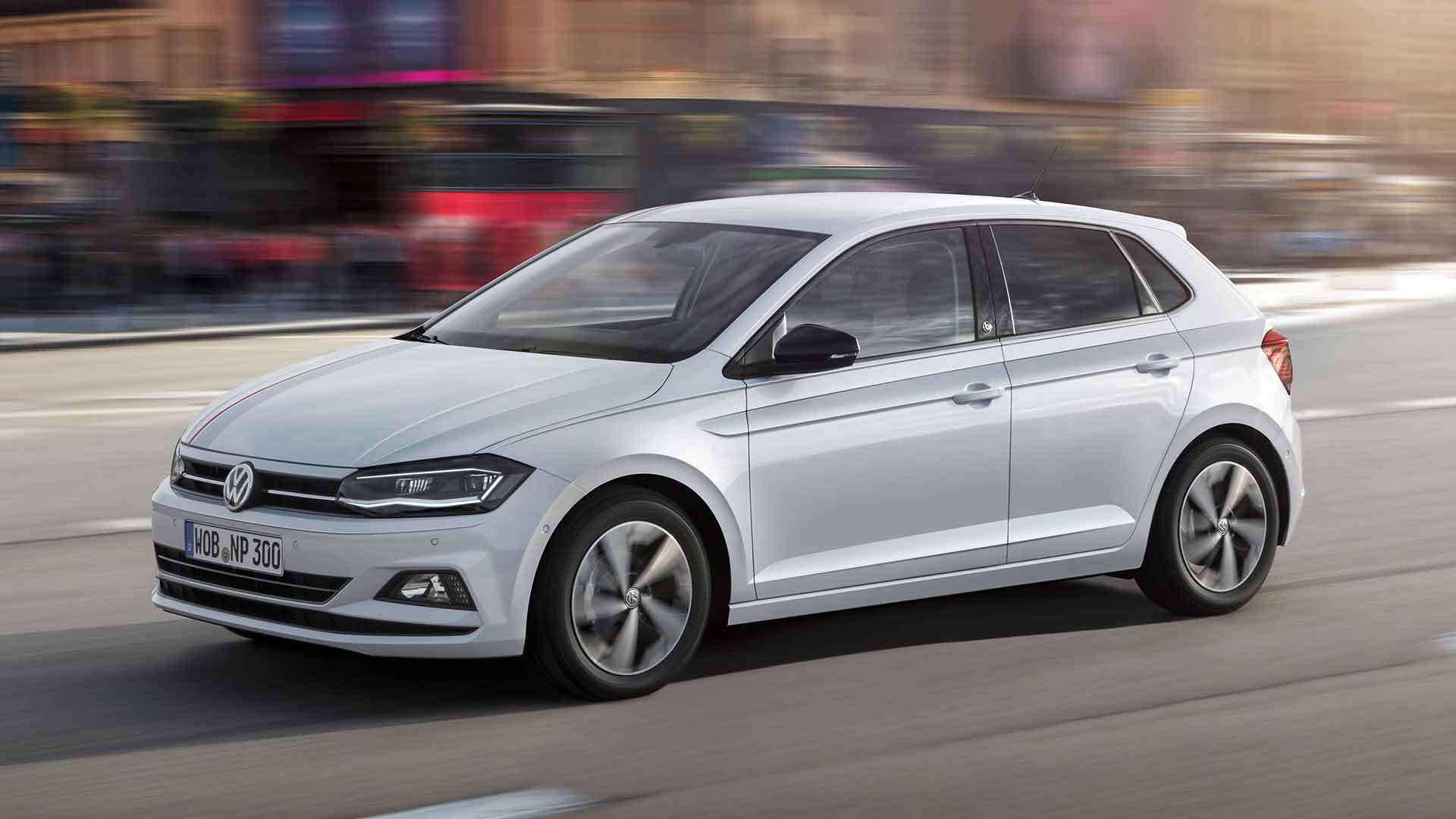 As expected, the Volkswagen Polo has recorded an increase in registration as the new model enjoys its first full year on sale. This follows a slump in 2017. 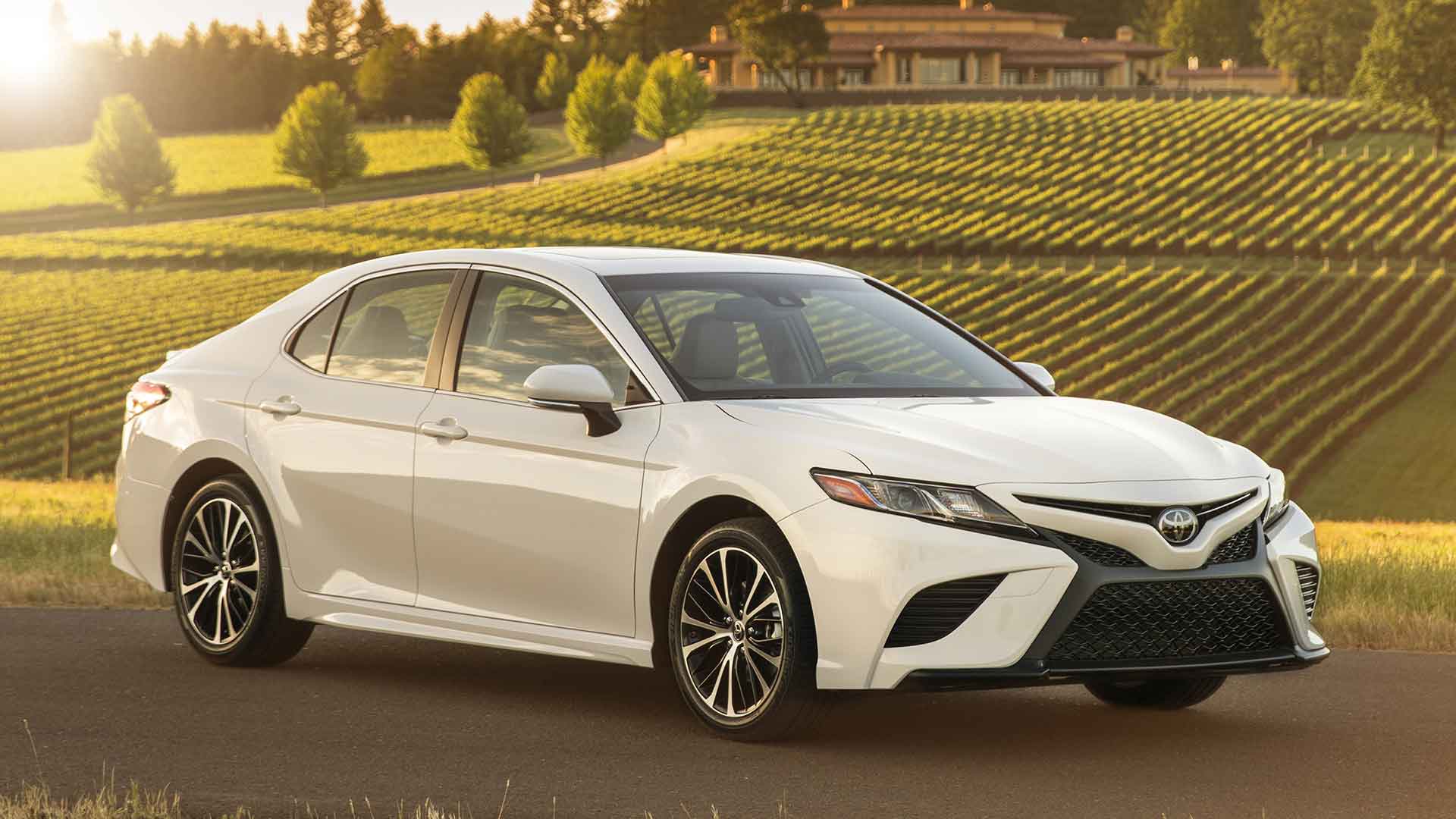 Visit Toyota’s American website and you’ll be greeted by a detailed section outlining why the Camry beats the Honda Accord. It must be working because while the Accord has seen sales head south, Camry registrations are up seven percent. The Camry will return to the UK in hybrid form in 2019. 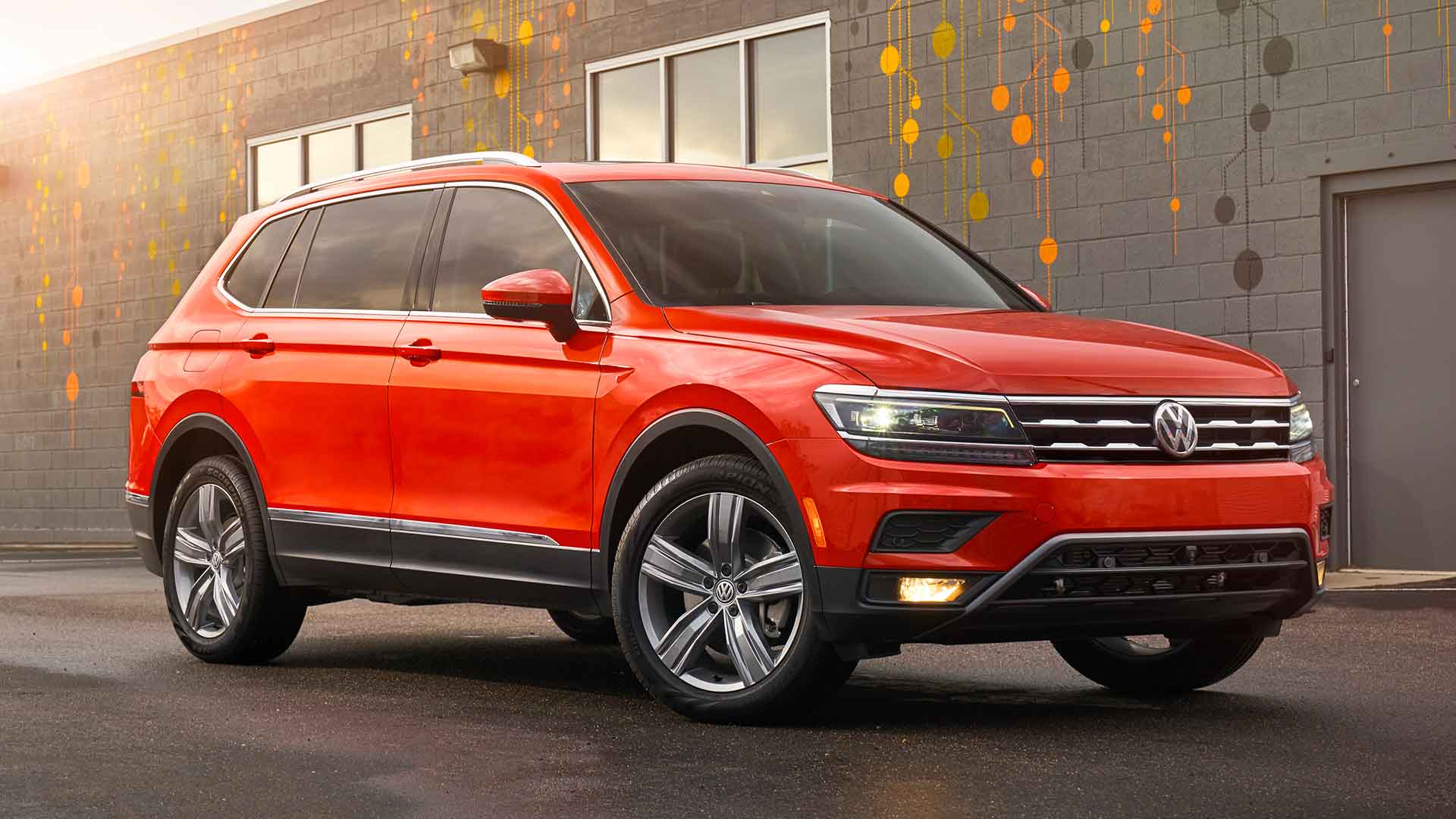 From eighth place last year, the Volkswagen Tiguan has slipped to 12th, with the launch of the seven-seat Allspace failing to give the SUV the sales injection it required. 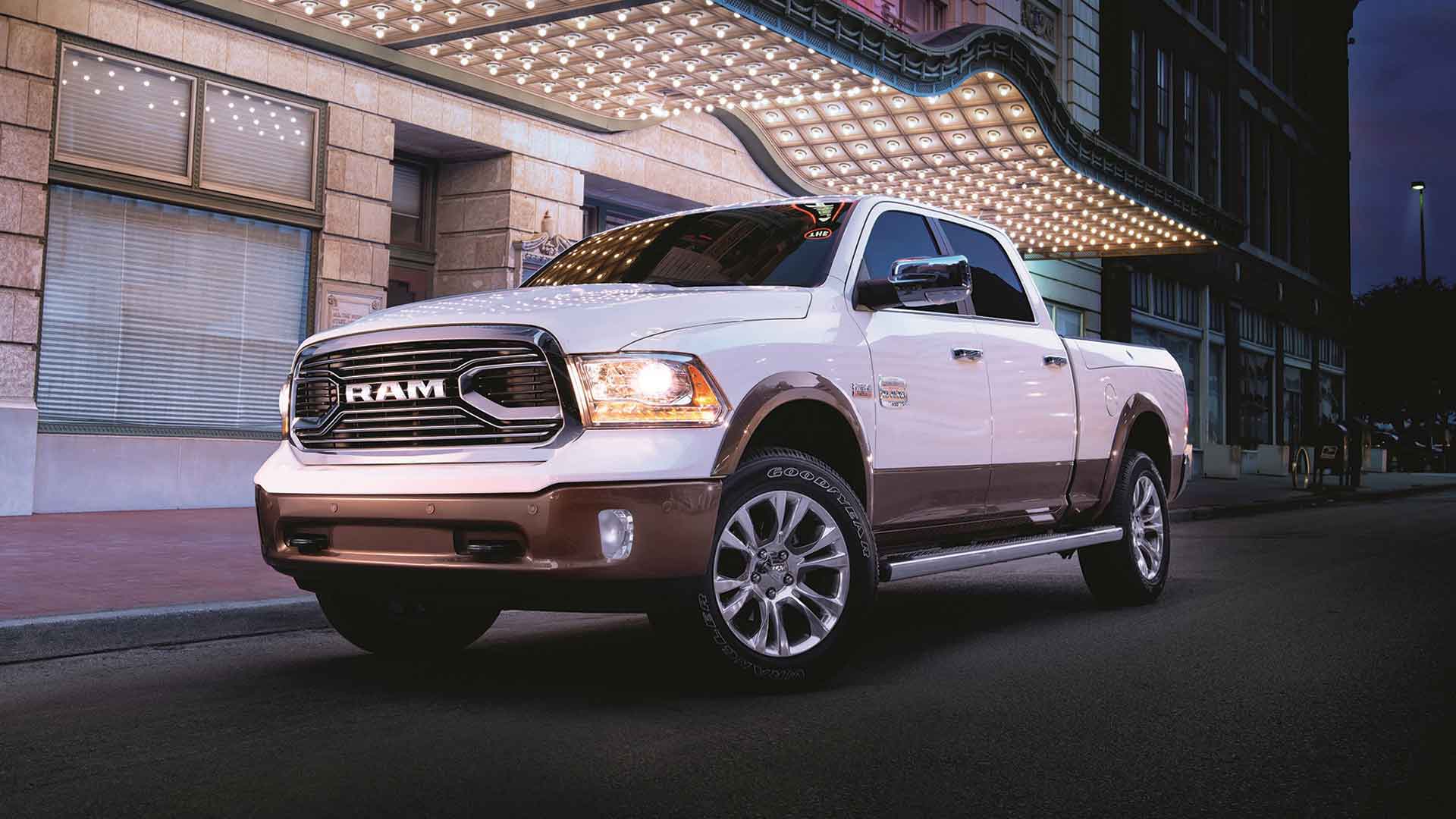 From 14th last year, the Ram pick-up has used its formidable pulling power to haul it to the brink of a top 10 finish. Registrations are up four percent, as it closes in on its Chevrolet rival. 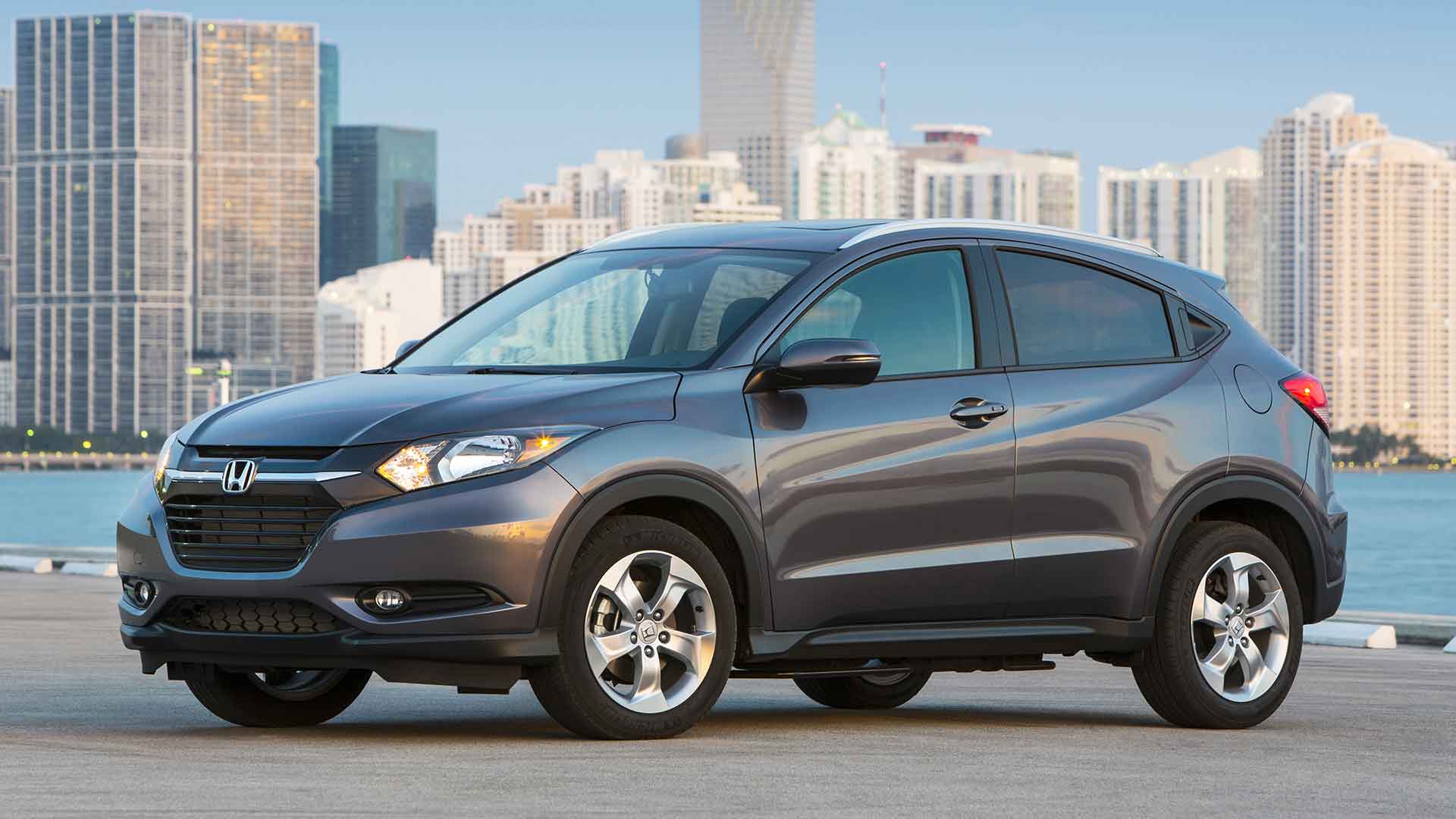 Standing between the Ram and a big Chevy is this – the Honda HR-V. It’s a competent compact crossover, but we wouldn’t fancy its chances if it got caught in a death match between two American pick-ups. 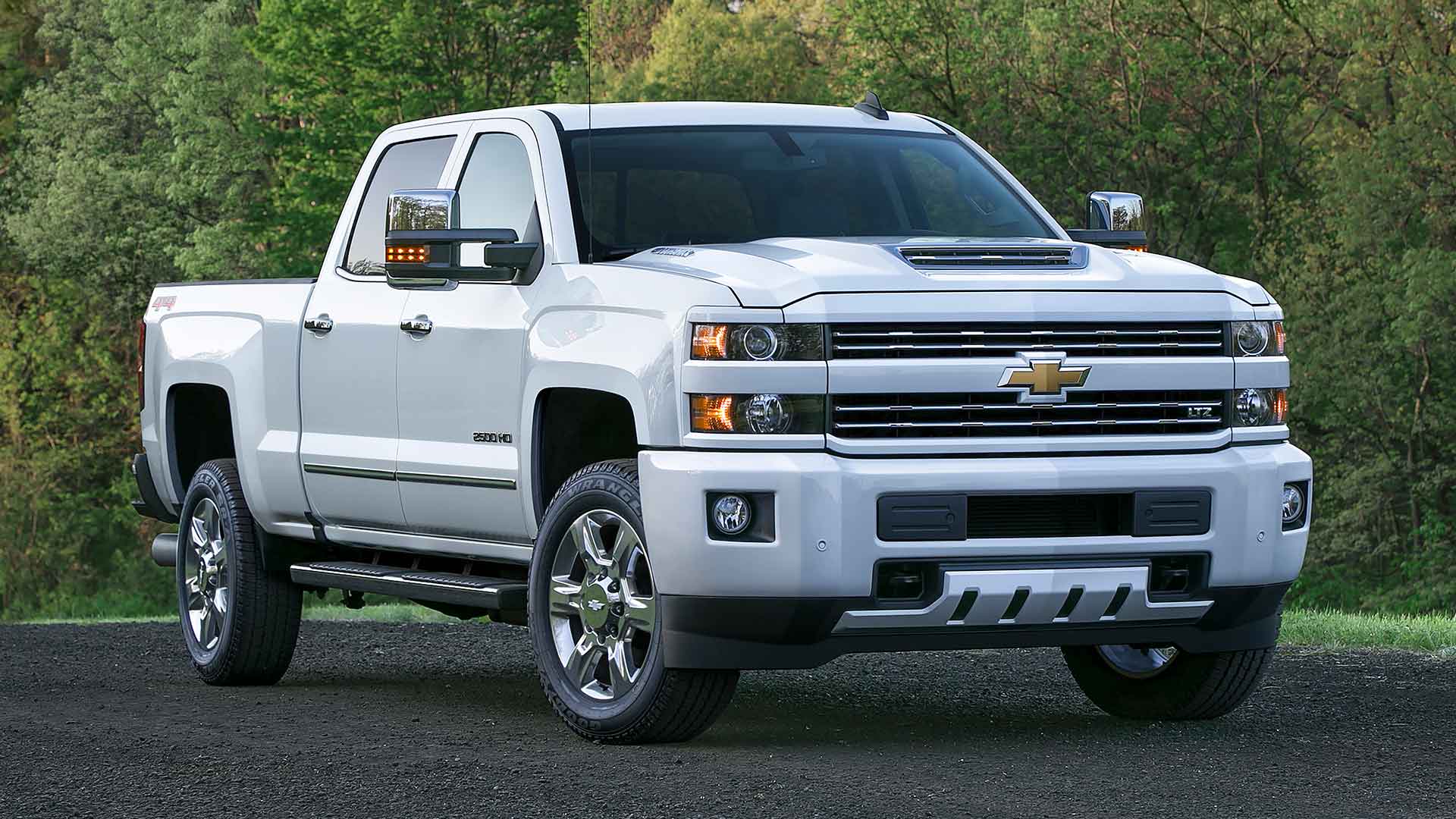 Chevrolet has probably all but given up on chasing the all-conquering Ford F-Series, but it needs to look over its shoulder at a Ram appearing in its rear-view mirror. Silverado registrations are down one percent. 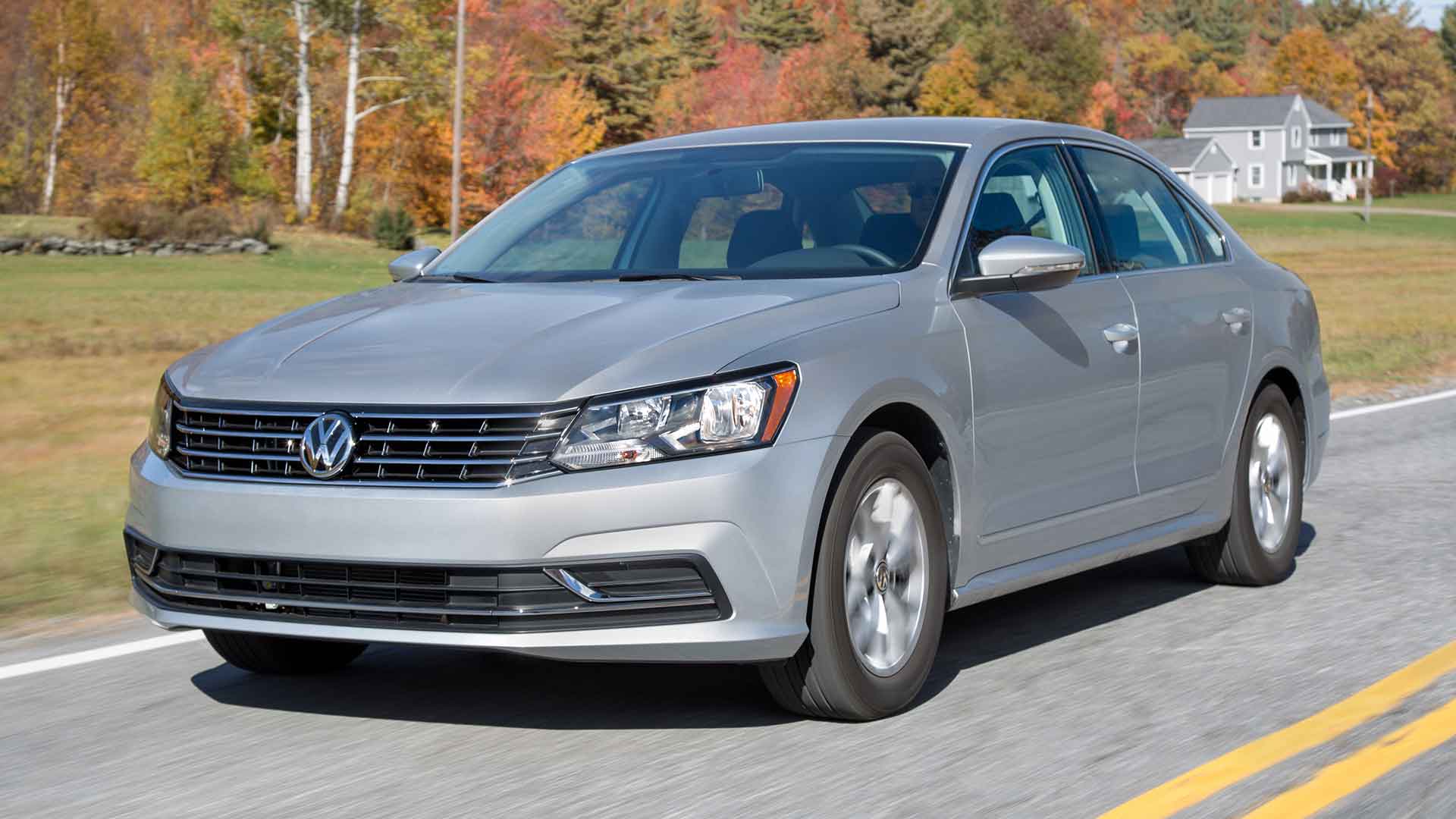 Volkswagen will unveil a new Passat at this year’s Geneva Motor Show as it aims to build on sales close to 30 million since the early 1970s. Last year, some 660,000 Passats were registered, making it the second most popular Volkswagen. 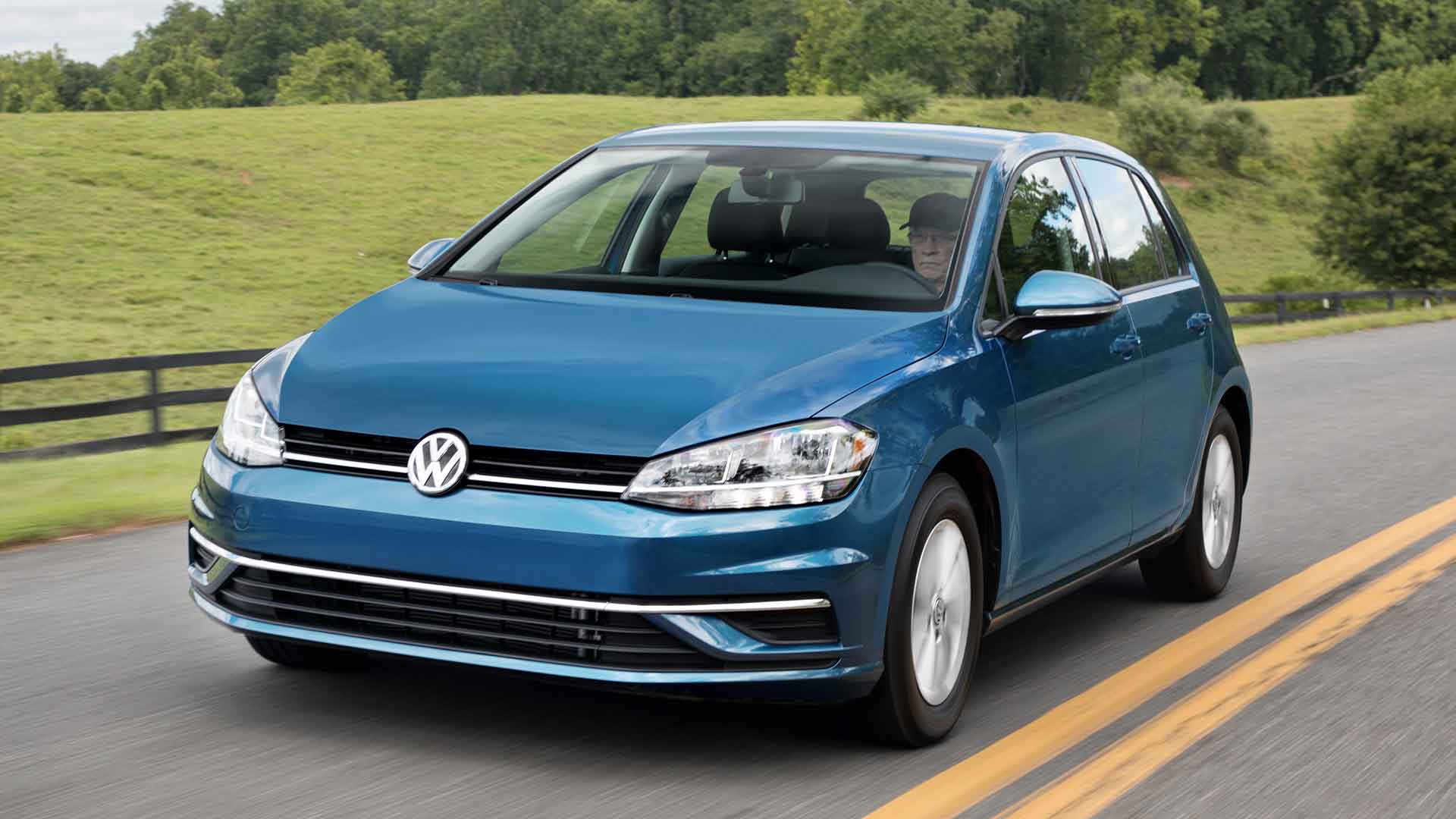 And the most popular Volkswagen was – yes, you’ve guessed it – the Golf. Not that everything is rosy in the land of the Golf, as registrations are down 11 percent. The next-generation model is due soon, though. 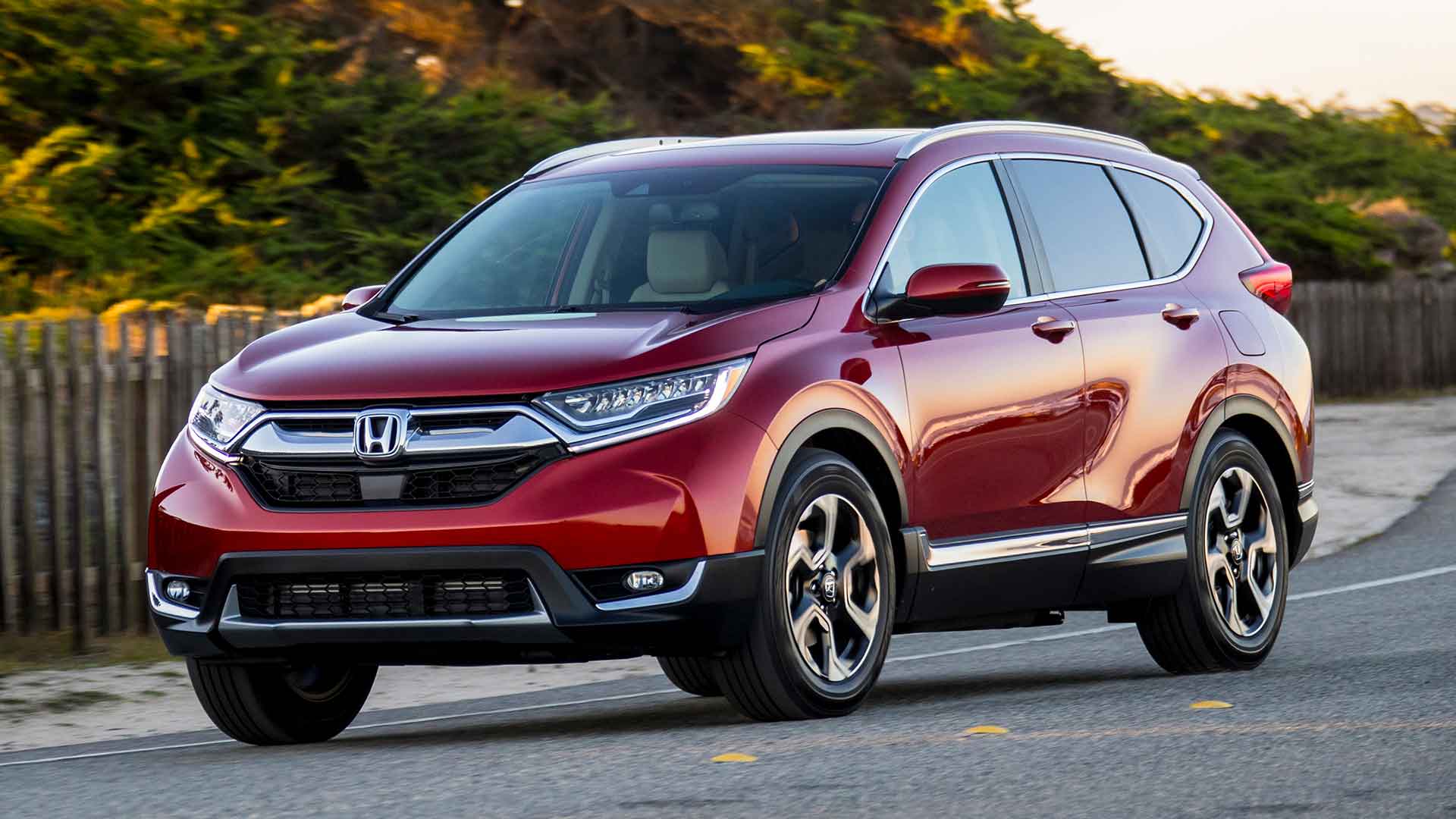 Spoiler alert: five out of the six cars in the top 10 are Japanese, kicking off with the Honda CR-V. Sales are down, but the launch of a new model should reverse things in 2019. That’s if anyone decides to buy a new car this year. 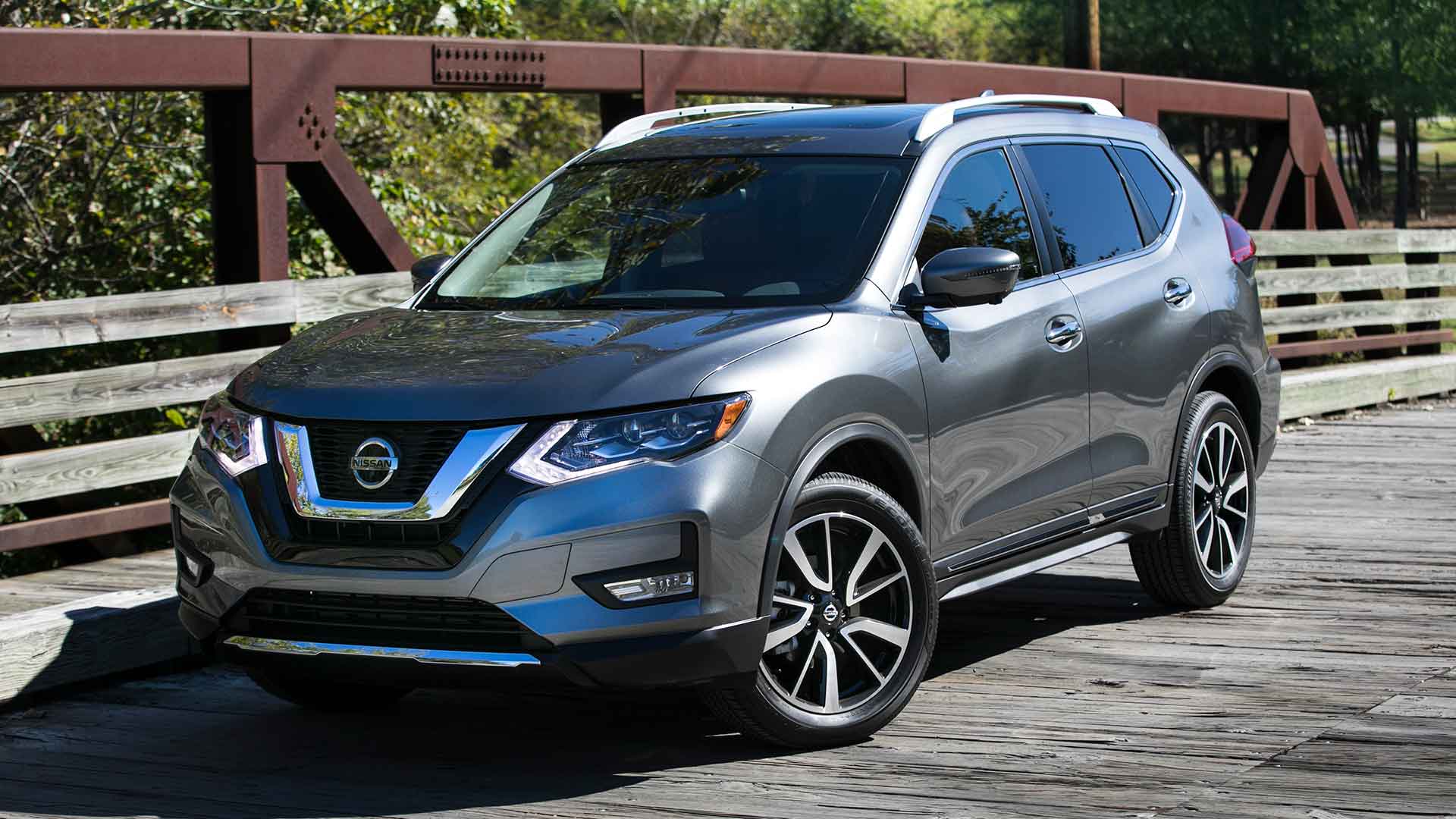 From fourth place last year, the Nissan X-Trail – known as the Rogue in the USA – falls one place to fifth. It’s the only car in the top five to record a loss. So we could say the Rogue has gone rogue. But we won’t. 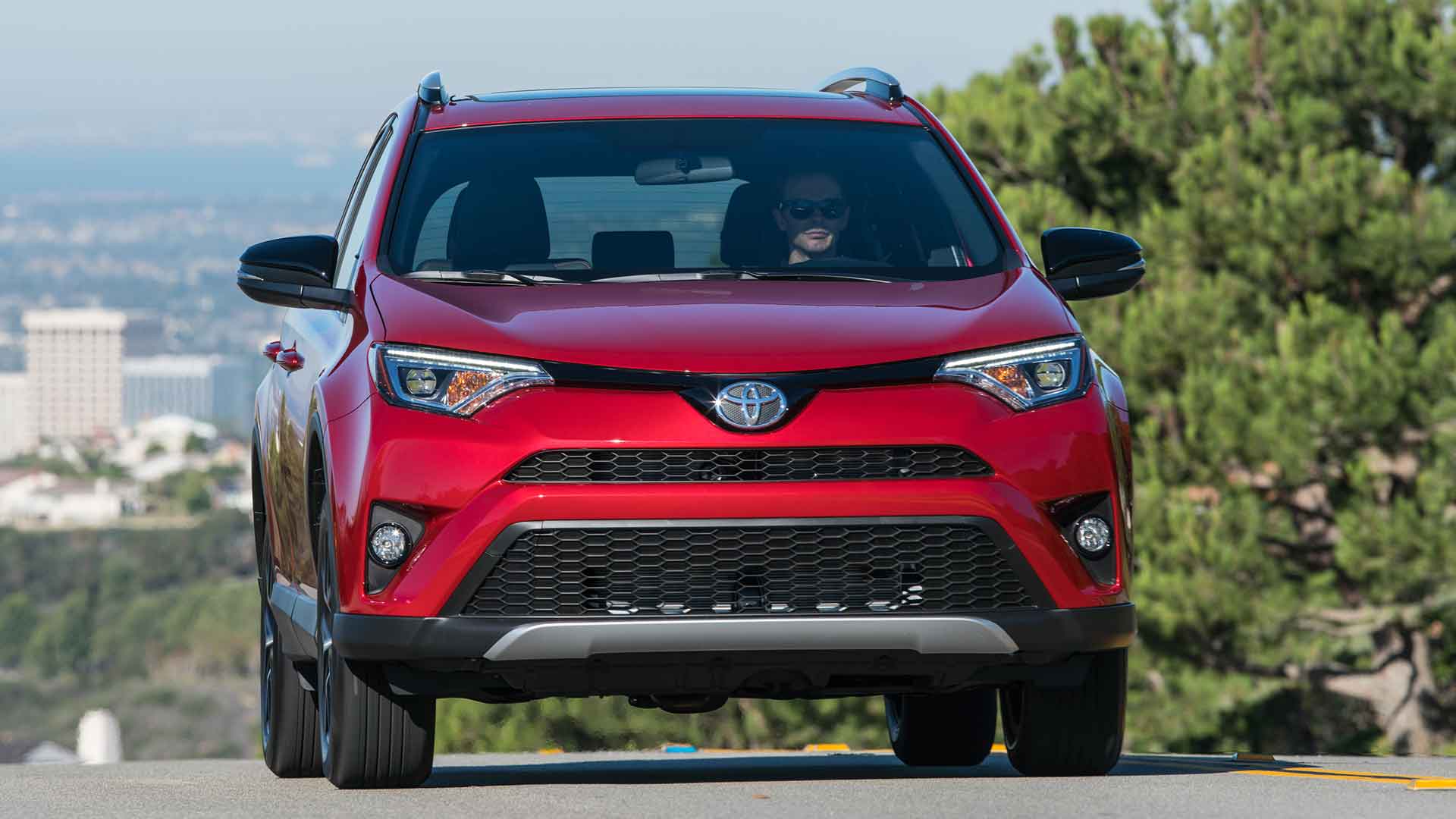 This is surprising because we’d have expected the Toyota RAV4 to see a slump in registrations as the market prepared itself for the launch of the new model. Instead, sales are up four percent as the RAV4 jumps from sixth to fourth. 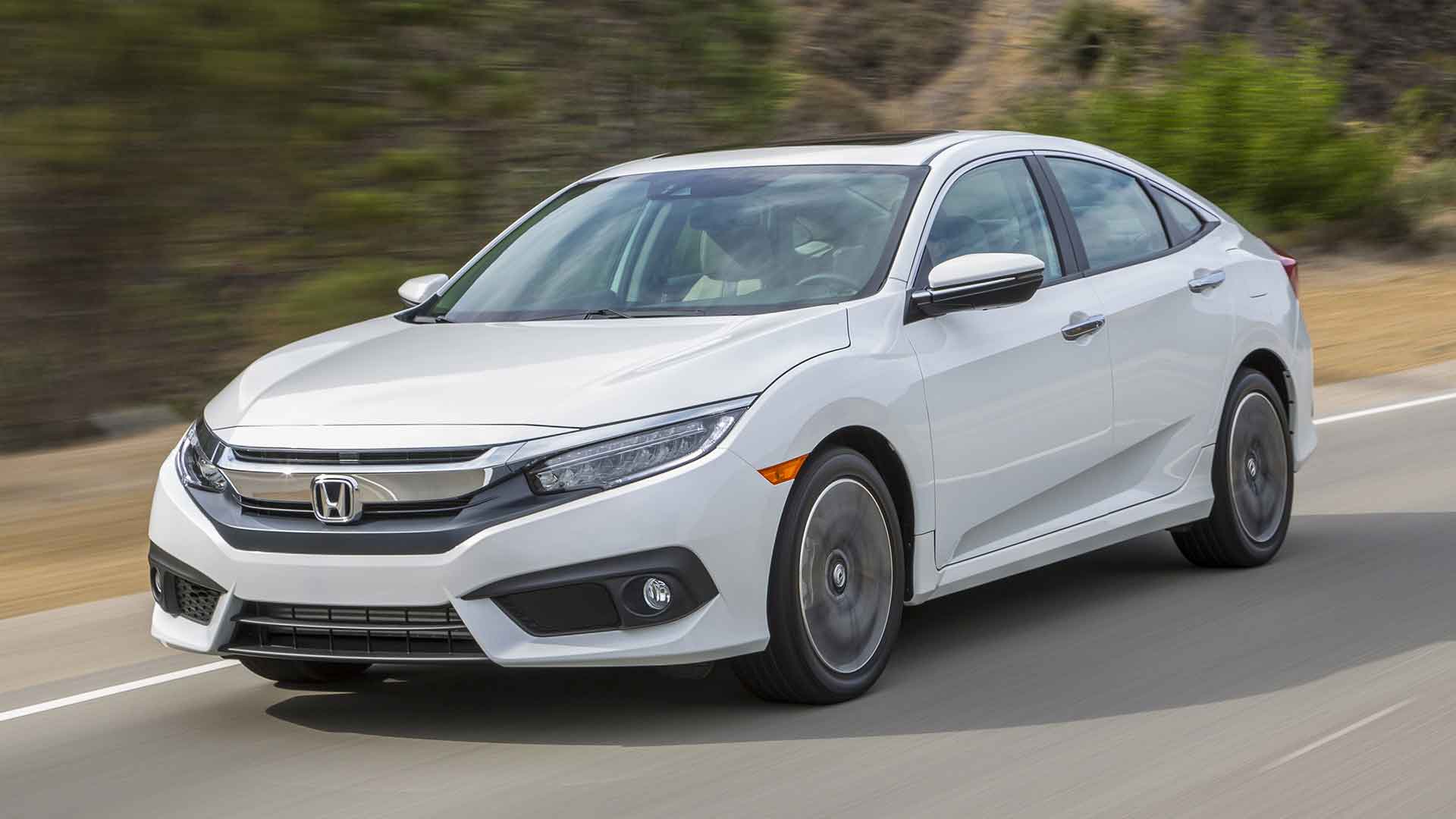 We hope you’re sitting down because this is about to get exciting. Actually, scrub that, there’s little excitement to be found, so you might want to switch over to watch Grand Antiques Under the Hammer Roadshow. The Honda Civic has moved up from fifth to third. 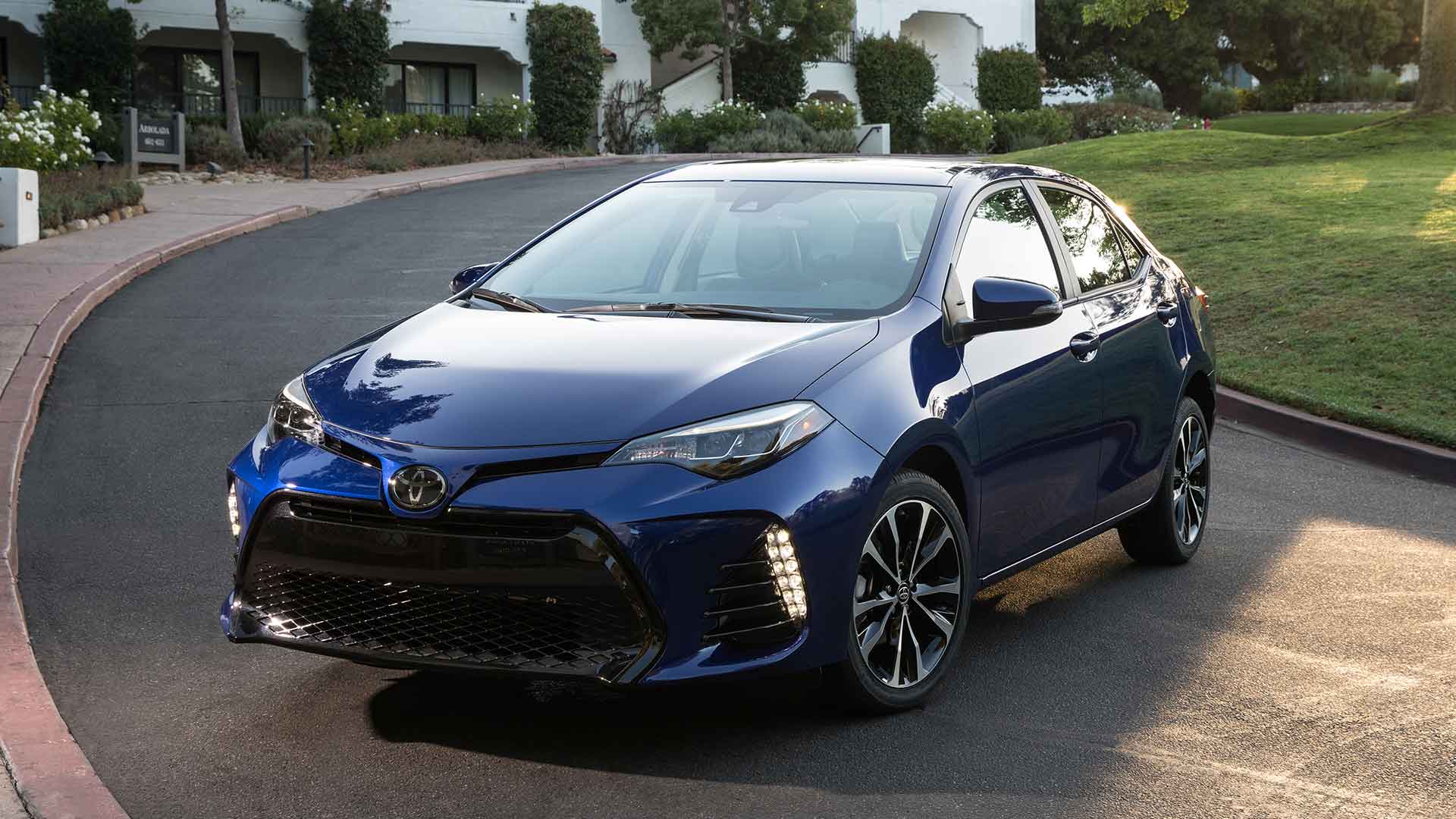 Our man Tim Pitt has just returned from the launch of the Toyota Corolla and he told us on the quiet that he preferred it to the McLaren 600LT. The Corolla remains the second most popular car in the world. One of these sentences is untrue. 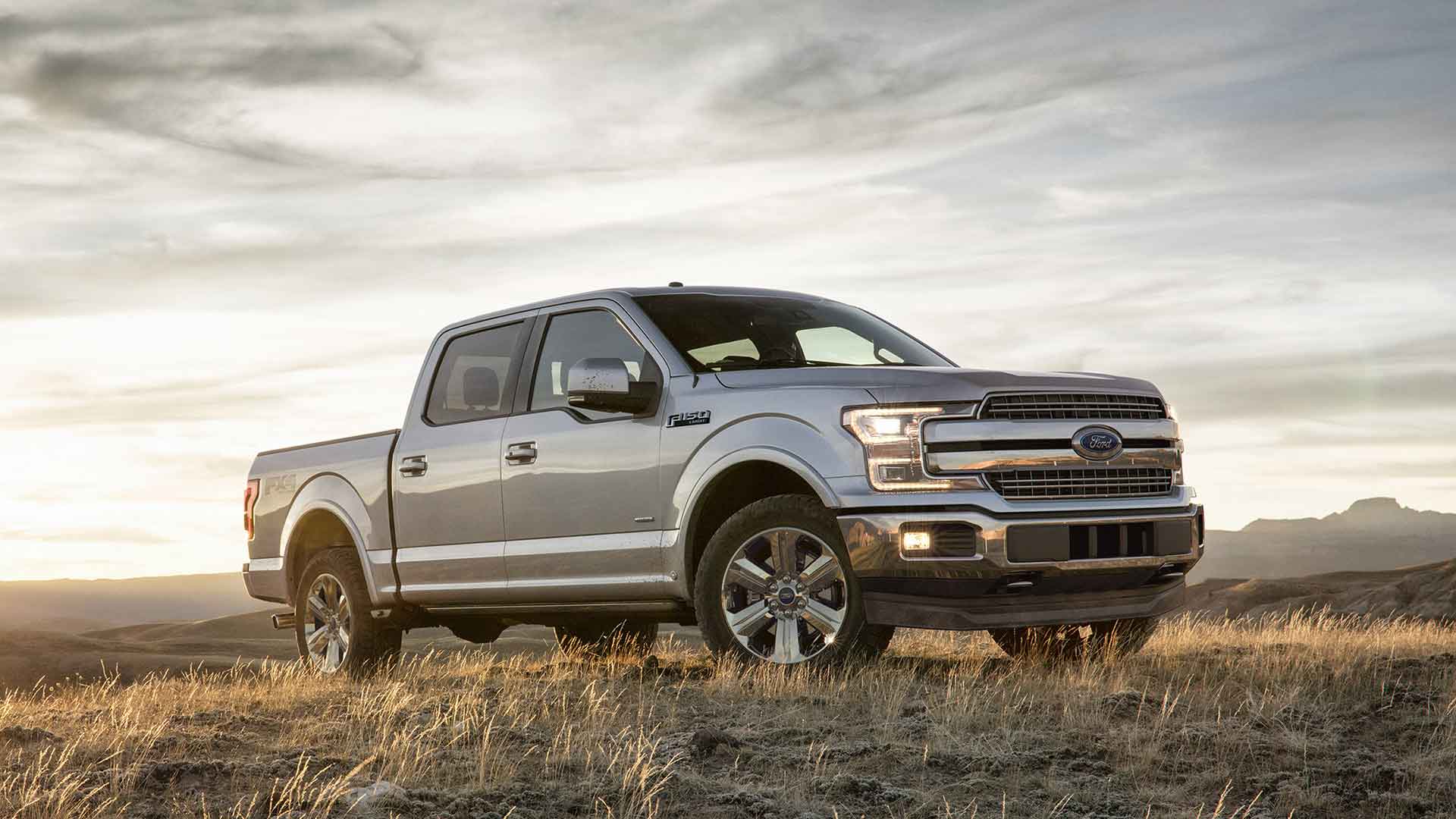 The Ford F-Series is the only vehicle to break the million mark – an amazing statistic when you consider that the USA accounted for 84 percent of its sales. Still, with Tim’s glowing review of the Corolla, we expect the Toyota to topple the Ford in 2019…